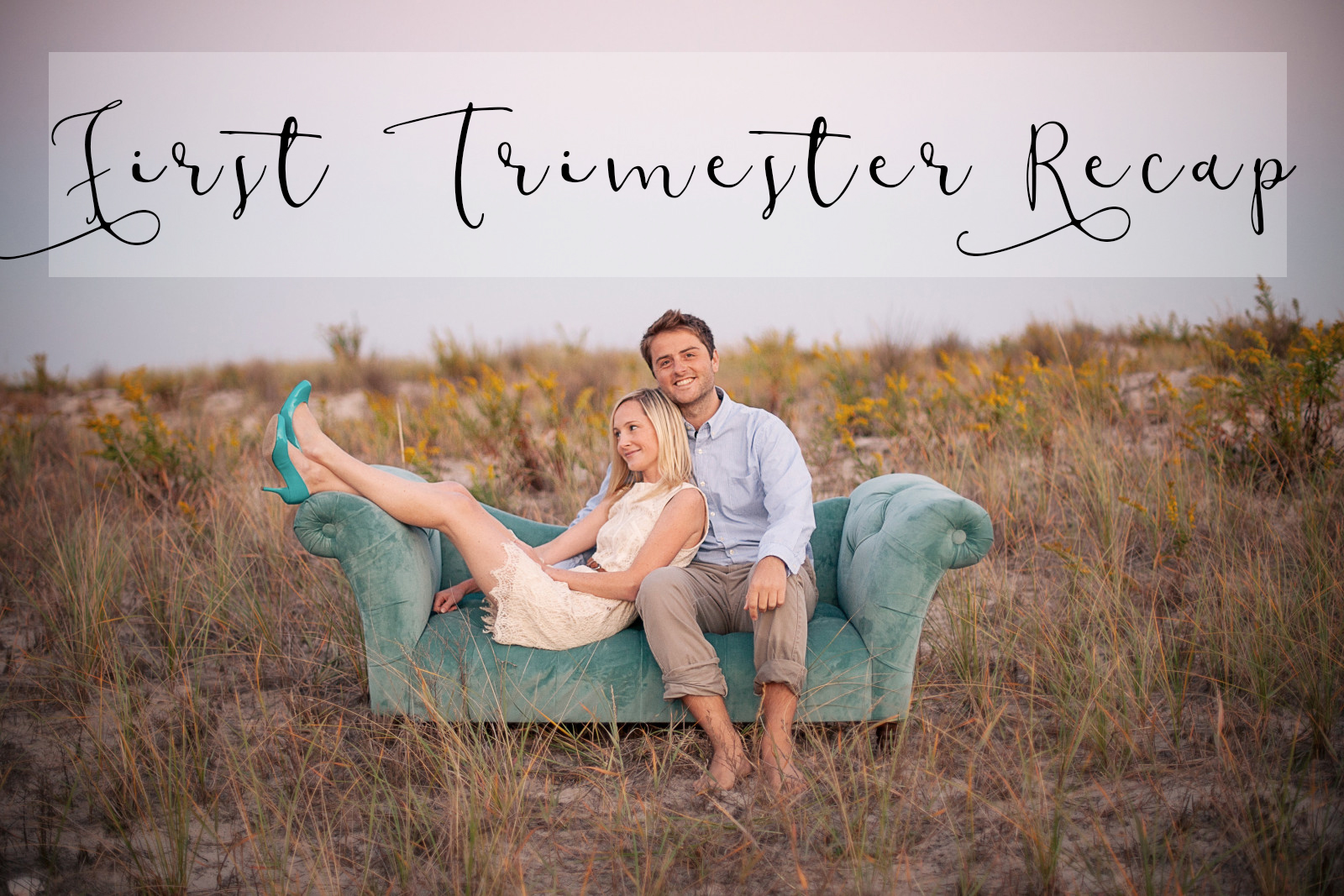 Last week, I kind of had a mini blogging breakdown. Kidding, kidding. It wasn’t that big of a deal; I just realized that as I only had a handful of stuff that still fit my growing belly, I could no longer fall back on outfit posts: the easiest, quickest kind of posts for me. (Take a few pics of what you’re wearing, write a few sentences, and boom! You’re done.)

But thank you, Baby Larkin. Because like I wrote about in my goals post–which, I realize I reference way too often–I want to do more with this site than just post photos of what I’m wearing. I want to create content I’ve dreamed up completely on my own, and I want to be creative. Long-form writing. Reflecting. Photos. Videos. How-to posts. Stuff like that. I’ve grown up, the blog has grown up, and my readers have grown up. It’s time for change!

You guys helped enormously, too. I received a bunch of emails with topic suggestions, all of which I wrote down on a big, long list. And all of which helped me come up with a plan for the next few months. :) Again, thank you! You’re helping me dig my way out of a rut I didn’t even know I was in.

One of the best suggestions I received was talking more in depth about the pregnancy. So today, I thought I’d share an honest little recap of what my first trimester was like. I was planning on recapping all three, but the post got a little long… so I’m breaking it up into three posts. :)

So, without further ado: 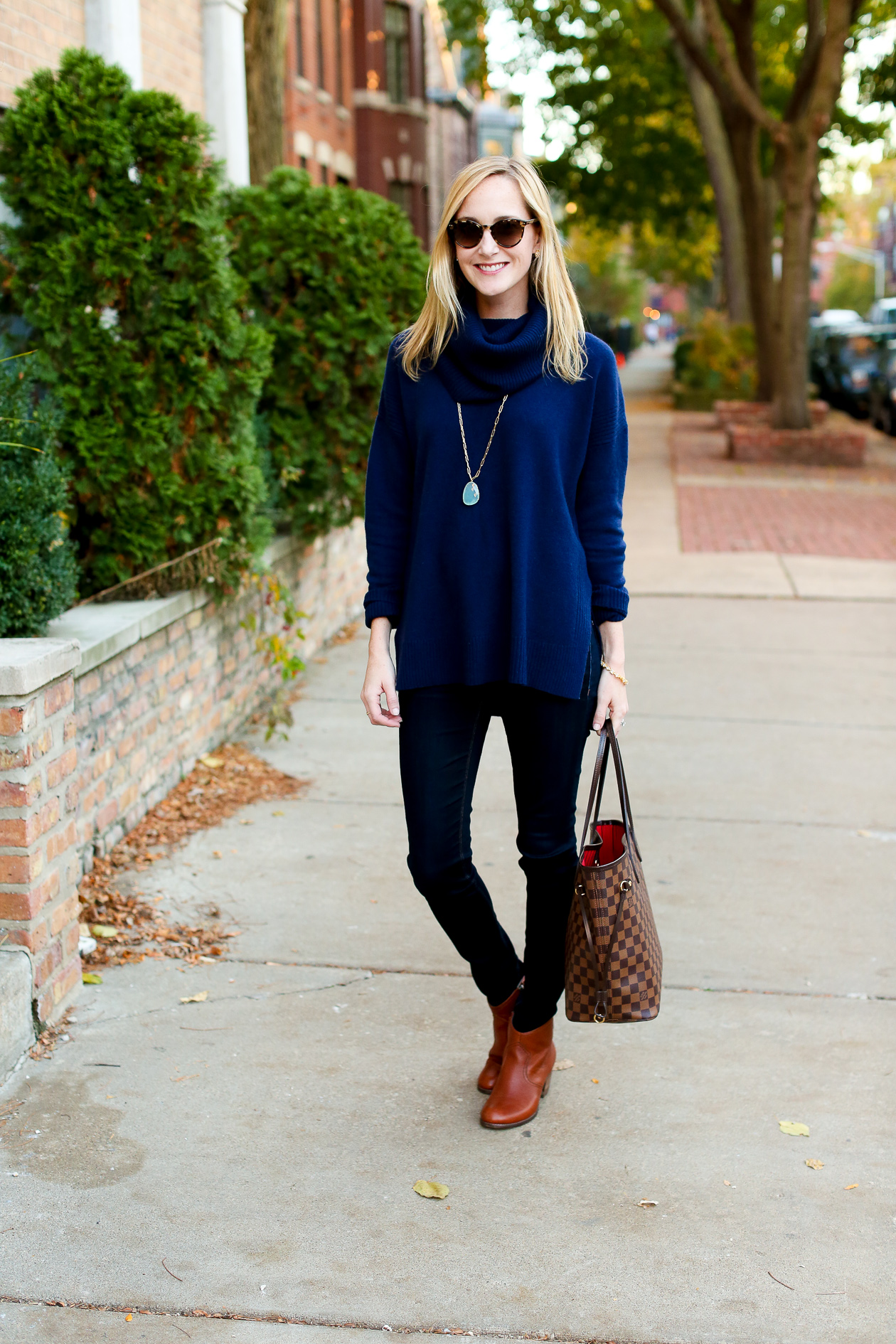 The first time I found out I was pregnant, I did all the things you see in the movies: I sat on the toilet, staring at the pee test in disbelief for at least five minutes. And then I took three more pee tests. I sat on the couch for an hour, reflecting on how significantly our lives were about to change. I surfed What to Expect. I freaked out about our tiny apartment and began looking at bigger places on Trulia. I Googled cute ways to tell your husband, ran to the grocery store for supplies, and then made cookies with the word “DAD” on them in icing.

As you know, it took a while to get things to stick, and we sadly lost that one. So when the doctor called to tell me that the blood tests were indicating that I was pregnant (again), I didn’t do any of that adorable stuff. Instead, I mapped out a plan for protecting my little heart and preparing myself for another loss. Don’t tell anyone. (Besides Mitch.) Don’t make any plans. Don’t get your hopes up. Focus on everything you’re already so lucky to have. Continue doing what makes you happy. (With the exception of drinking wine.)

But it didn’t work. I was a WRECK. Understandably, the pregnancy was all I thought about, and I was constantly running to the bathroom to check if I’d lost it. Worry and fear replaced feelings of happiness and excitement, and all I wanted was to get to the second trimester, when the risk of miscarriage drops dramatically.

That said, I did start experiencing some common symptoms (somewhere around weeks six to eight) that made me feel a lot better:

Morning sickness: Technically, this made me feel pretty horrible. ;) But I was SO thrilled to have my head in the toilet for the majority of the day… and night. (Whoever gave morning sickness its name was an idiot. Twenty-four hours of nausea for me, haha.) My doctor explained that morning sickness was a great sign, so I heaved on in complete and utter happiness. Oh, and keeping the prenatal vitamins down? HA! If you’re having trouble, try these. Game-changer.

Loss of appetite: I’d never been a big eater, but I wanted nothing to do with food during my first trimester. Eating didn’t make the nausea go away, and therefore nothing was appetizing. Getting–and keeping–food down was a daily struggle. Toward the end of the first trimester, I started wanting strawberries, but that was about it.

Exhaustion: I’m not sure how I could ever accurately convey just how tired I was. More tired than I was during my first year of teaching in the Bronx. More tired than I was after a full day of moving one fifth-floor walkup apartment to another fifth-floor walkup apartment. More tired than I was after running a 10k. (Which happened ONCE.) I could barely keep my eyes open, let alone keep up with my freelance and blog work. (I swear I had a few days when I’d wake up at 10 a.m., go back to sleep around noon, wake up at 4 p.m., and go back to bed around 8 p.m. WHAT?!) I truly can’t imagine how difficult it would have been to be teaching during this time, and I can’t thank Mitch enough for all the help. Without him, I would have lost a ton of work… and, well, this site wouldn’t have existed. ;)

Peeing: All the time. Every 10 minutes, I’d say? It was insane. Jess (pretty much the only person in the know besides my friend Mandi, who was visiting me in Chicago during a treatment) and I were working on our Winter Guide during this time, and it took us twice as long to get the work done because of all my bathroom breaks. I also couldn’t stop guzzling water, so that didn’t help, either!

Cramps: The WORST. Cramps are totally normal, but they’re also a sign of miscarriage. So not fair. Needless to say, they messed with my head, and made me paranoid.

Craziness: In the beginning, I didn’t see much of a change in terms of my mood. But as the weeks passed, YIKES. I had good days and bad days, but I was generally irritable and moody. I got mad at Mitch for no reason, went from feeling happy to sad extremely quickly, and was really sensitive. Dark days, my friends. Dark days.

Sore (and growing) chest: Oh my goodness. I apologize on the off chance that there are men who visit this site, but OW, OW, OW. Even a slight bump into something would make me tear up! I also had to go shopping. I’d always been a small-chested girl, wearing a size AA or A in bras. But I grew a lot. (Which was really awesome, haha.) I initially bought Bs, but by the end of the first trimester was in Cs. Worth the pain? ;)

Migraines: I experienced two migraines (my first ever) during my first and second trimesters. If you suffer from migraines on the reg, I am so sorry. My heart goes out to you. Despite taking pregnancy-safe medicine, drinking a ton of fluids, and hiding out in a pitch-black room, my head felt like it was going to explode. Very grateful I only experienced two.

Tight pants: So uncomfortable! I had a couple of pairs of stretchy jeans that held me over until December, but by January, I was pretty much only wearing leggings. (Exhibits A, B, C and D.) My favorite pair was LuLuLemon’s Wunder Under Pant in High-Rise, recommended by Mandi and my mom. This is ridiculous, but I was convinced that if I bought maternity pants during the first trimester, I’d jinx everything. The Wunder Unders, while expensive, totally held me over. Worth EVERY PENNY!

Joy: There were several times throughout my first trimester when I was pretty down-and-out. I felt like crap, and as I mentioned before, I was beyond worried, stressed and scared that we’d lose the baby. And while I wanted to be pregnant more than anything in the world, I found my “new life” a tad depressing. I couldn’t go out anymore, I couldn’t keep my eyes open to do the things I enjoyed, and I didn’t feel like myself. Toward the end of the first trimester, though, some of the symptoms started to ease up, and I entered the “safe zone,” when the risk of miscarriage drops significantly. And I started to feel an overwhelming sense of joy. :) 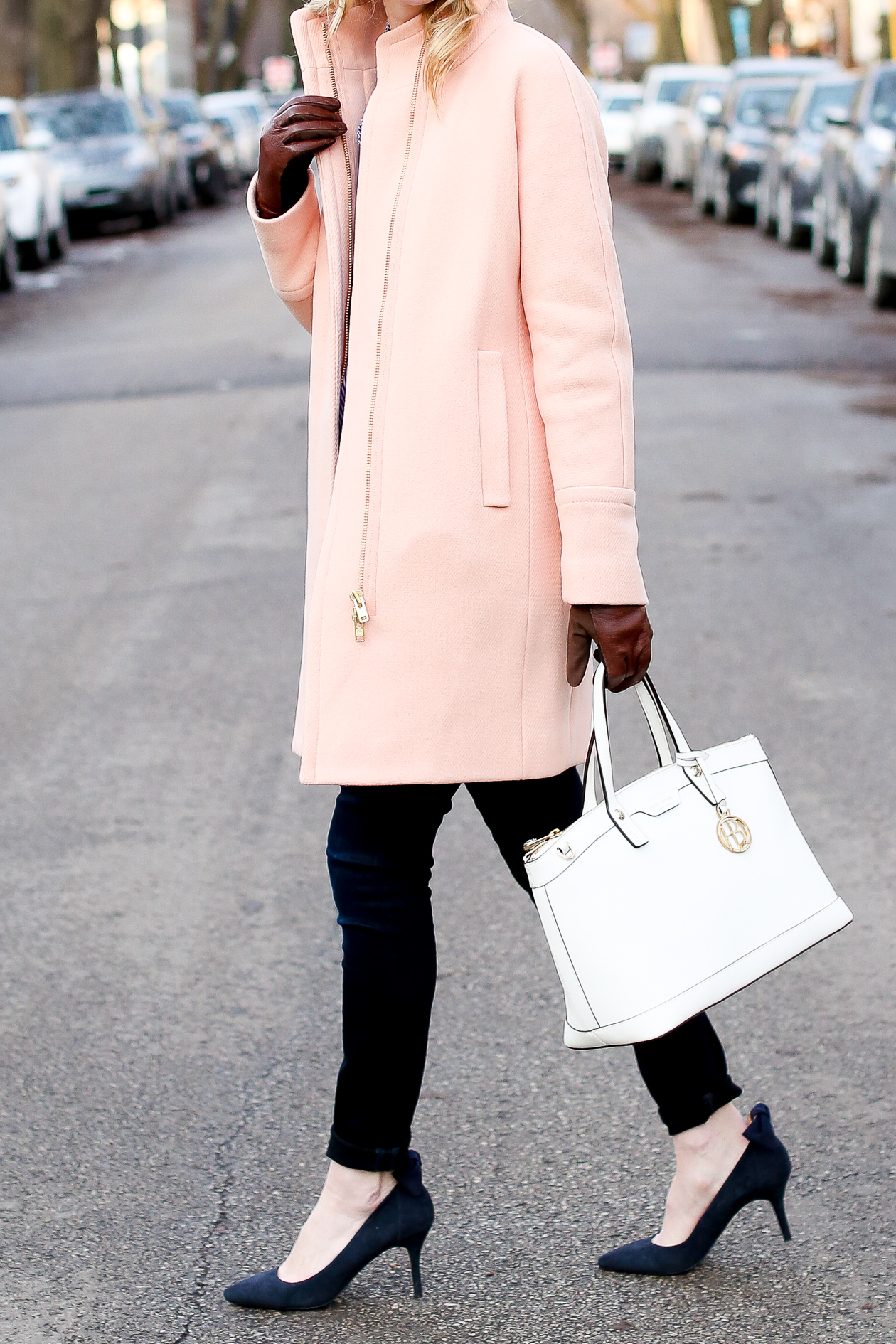 If you’re currently in your first trimester, and you’re finding life to be incredibly difficult, you’re not alone. It’s a time full of change, and it’s completely normal to doubt and question everything. My best advice would be to voice your concerns to your doctor, and find a trustworthy momma friend you can talk to. (Online friends totally count! My email is kelly@kellyinthecity.com if you’re looking. ;)) Don’t spend too much time on internet forums, either. (Guilty.) While they can be helpful, they can also put ideas into your head that shouldn’t be there.

If you’ve been through it before, what was your experience like? :) What helped?

View all posts in:
Family, Guides and Reviews, Health, Kelly in the City, Lifestyle, Thoughts
Share this post: 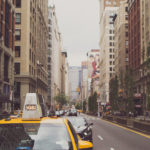