Cutting My Own Hair 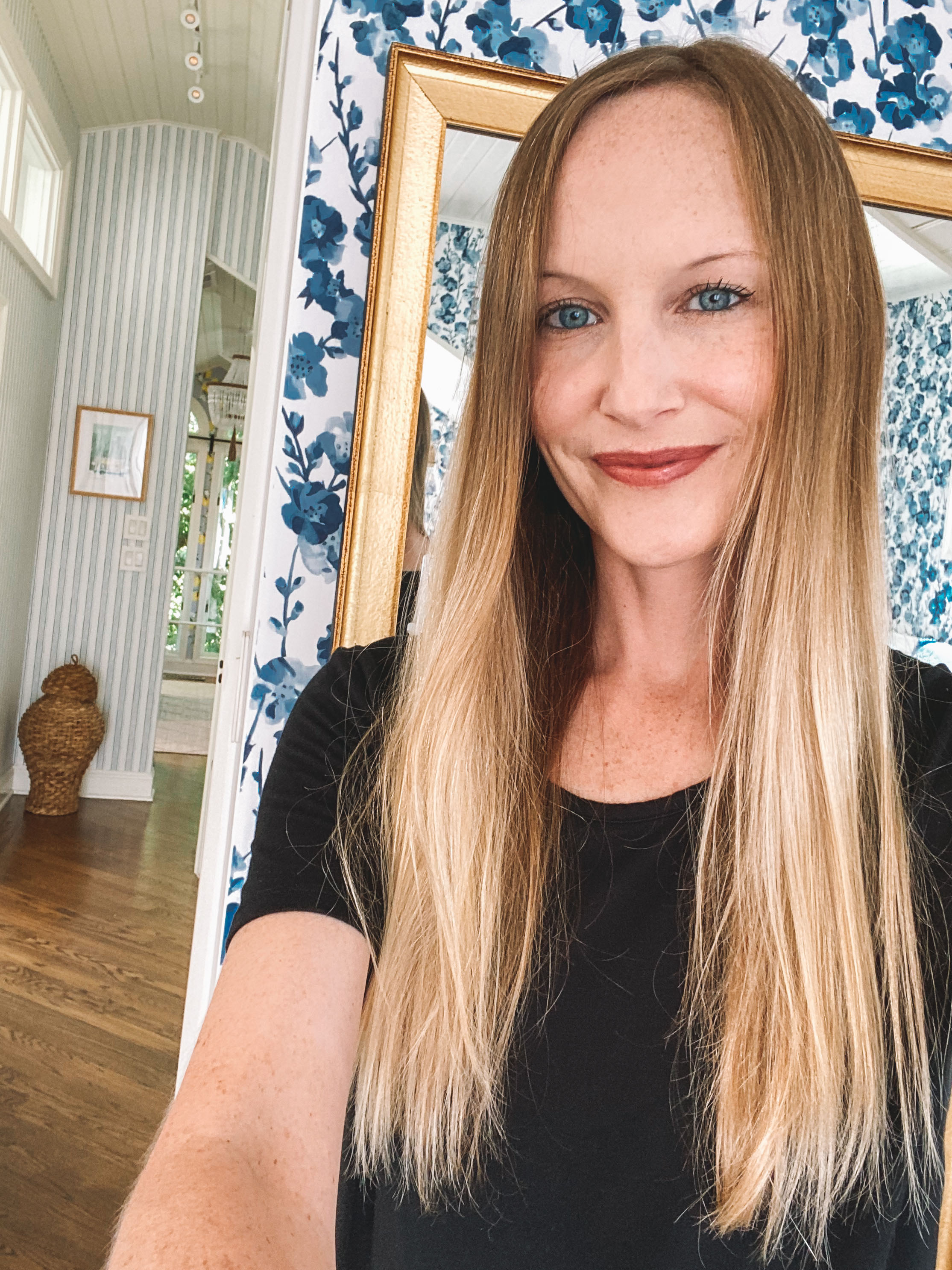 It’s funny; I spent the last decade wishing for long hair, and it only took a pandemic for me to A) get it and B) realize it’s way too much for me to handle.

At first it was fun. And then it wasn’t. 😆 Ripping it out became Lucy’s favorite activity, and playing hairdresser with it was Emma’s. (OUCH.) And it was constantly getting tangled and caught in stuff. And very often, I’d roll over while sleeping and it would get stuck under my back or something and I’d wake up convinced that someone was attacking me.

So a few days ago, I was like, “Enough is enough! I’m cutting it right now!”

But then I was too tired.

And let me tell you: It wasn’t too bad! 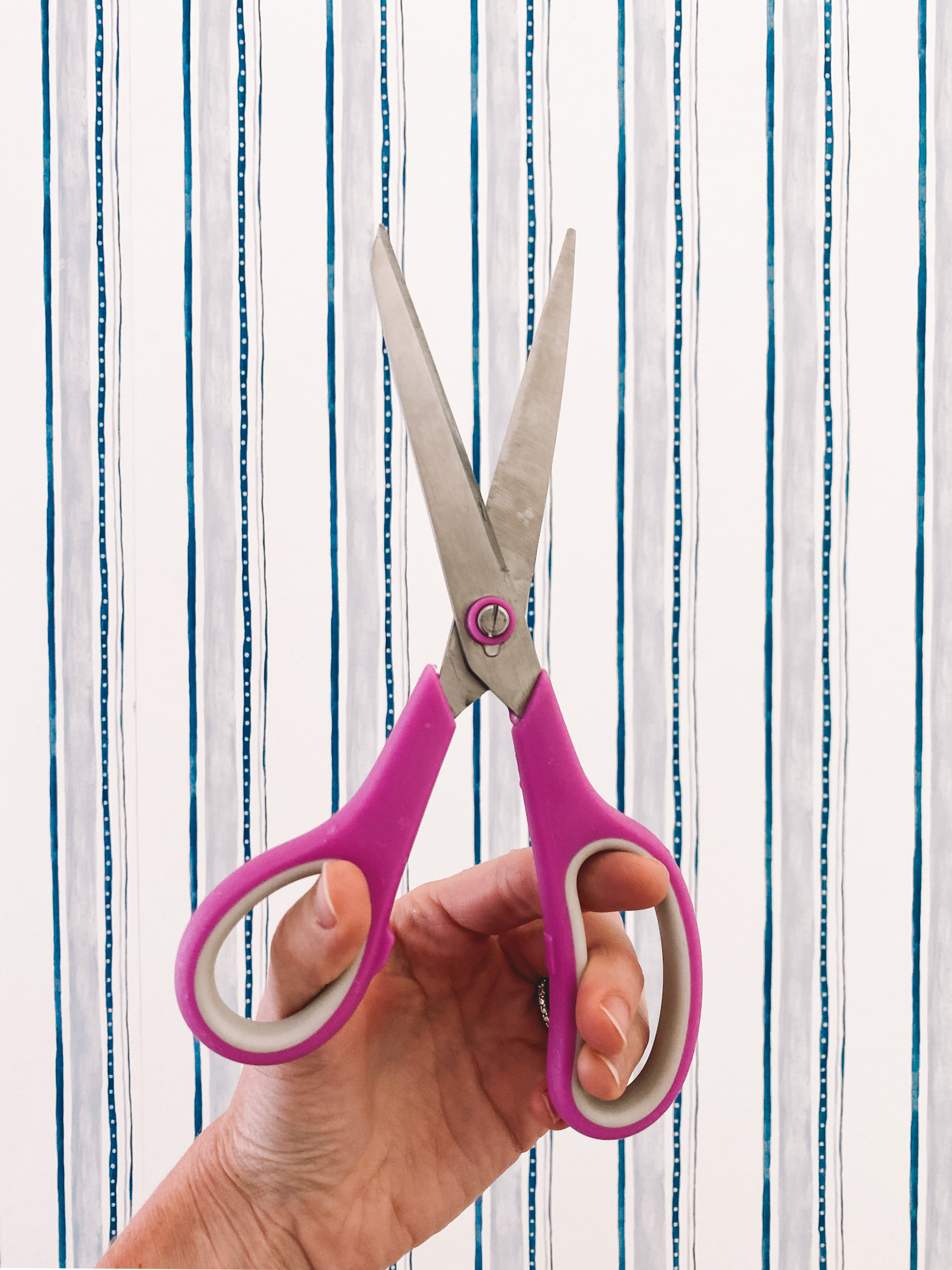 If you read this post, you know that I’ve been on a hair restoration journey for many years now. (Read more about what happened and see photos here.) But I’m happy to report that my hair is healthier than ever before! No, I still don’t have a TON of it. But its thickness has probably doubled, and I’m no longer upset about it. Here’s an update on how I take care of it:

At the end of the day, what helps restore damaged hair the best is time. If you’re willing to give it that, though, you will eventually have healthy locks!

Hopefully this helps; let me know if you have any questions! 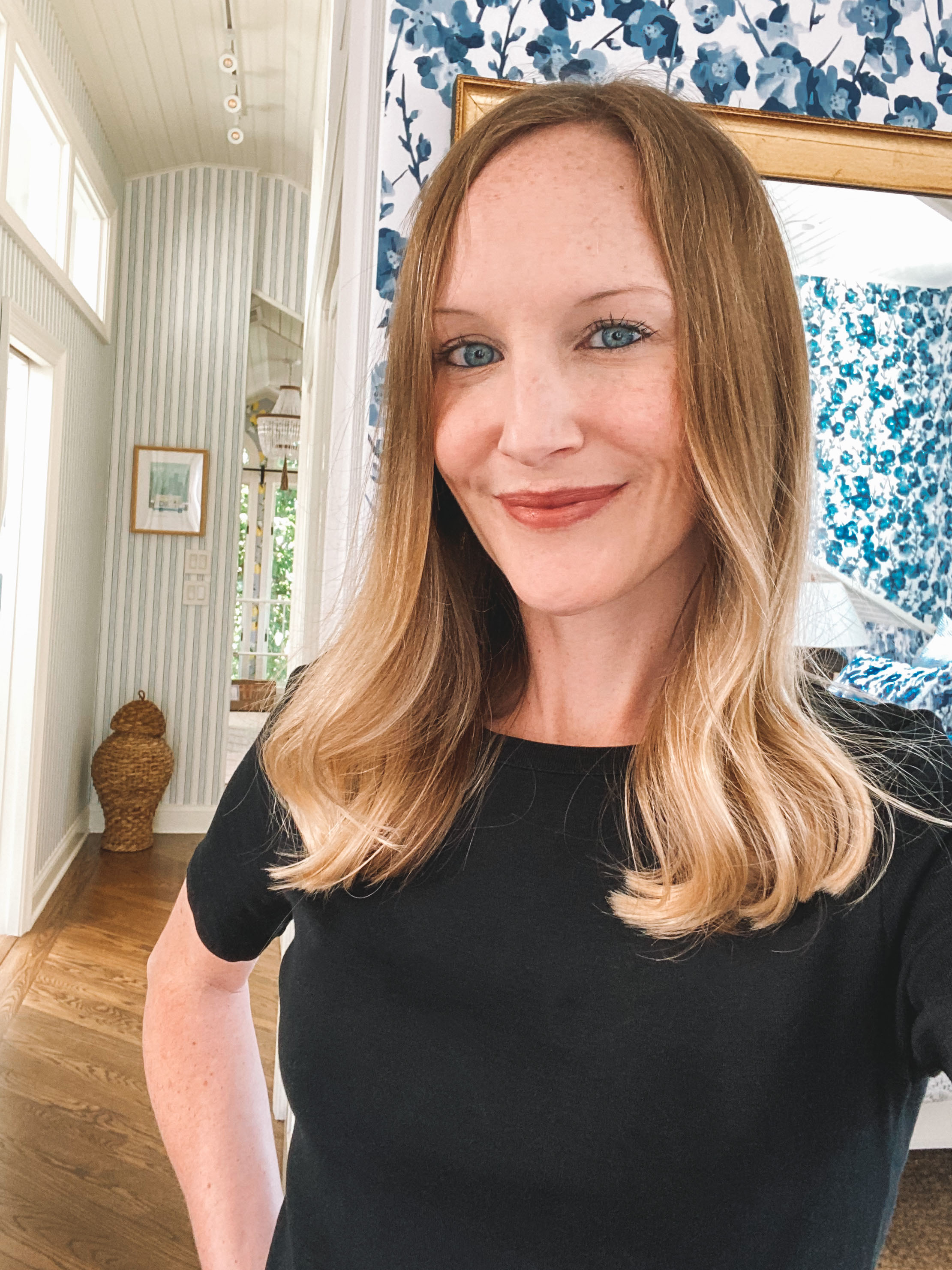 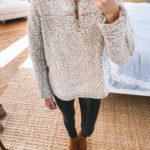