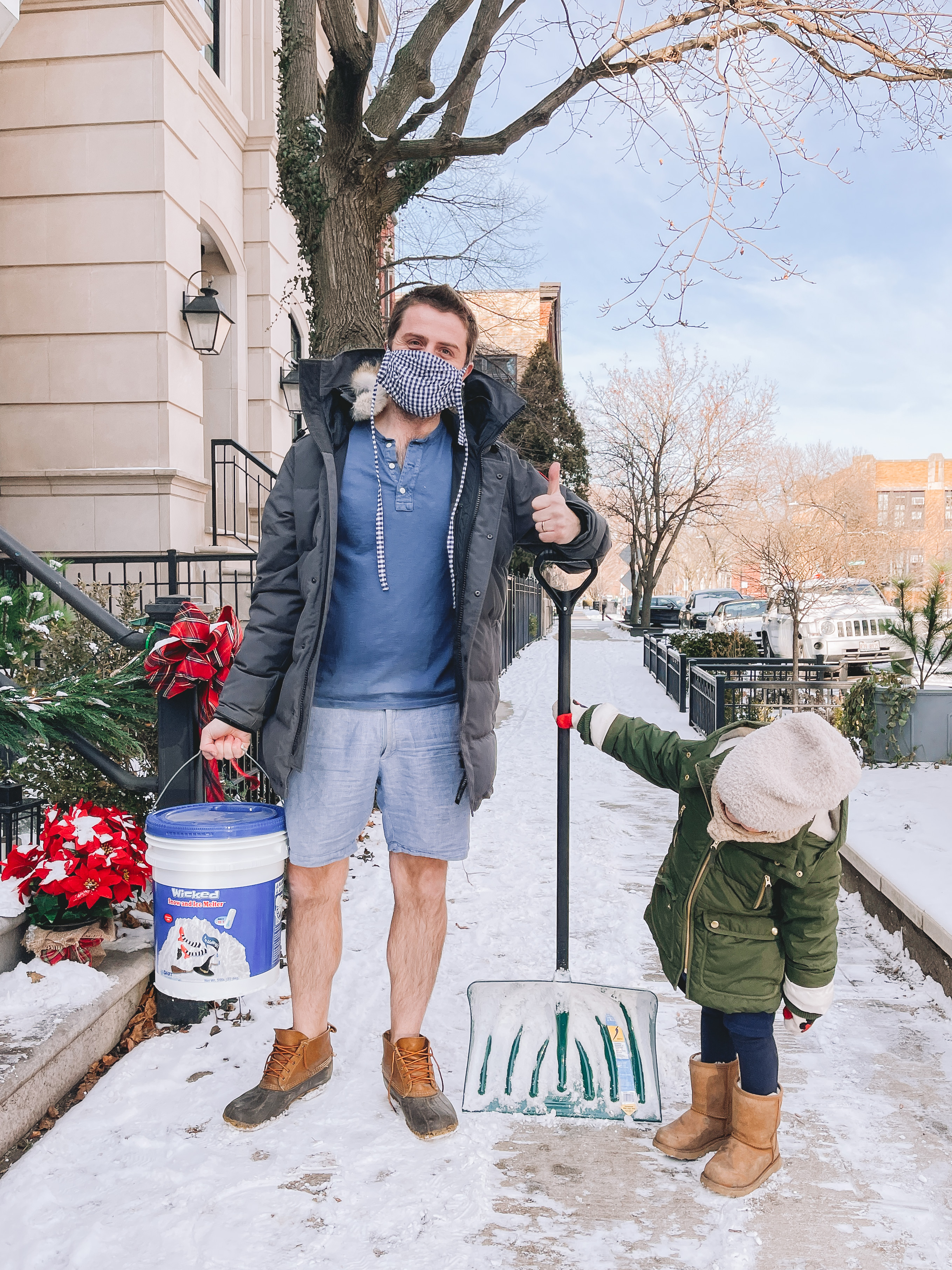 I love Kelly’s 10 Things posts so I stole her idea and made a 10 Things post of my own. Kelly’s not the only one with things. I’ve got things, too! 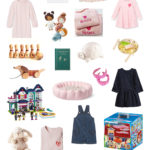