The Best Super Easy Nachos in the World 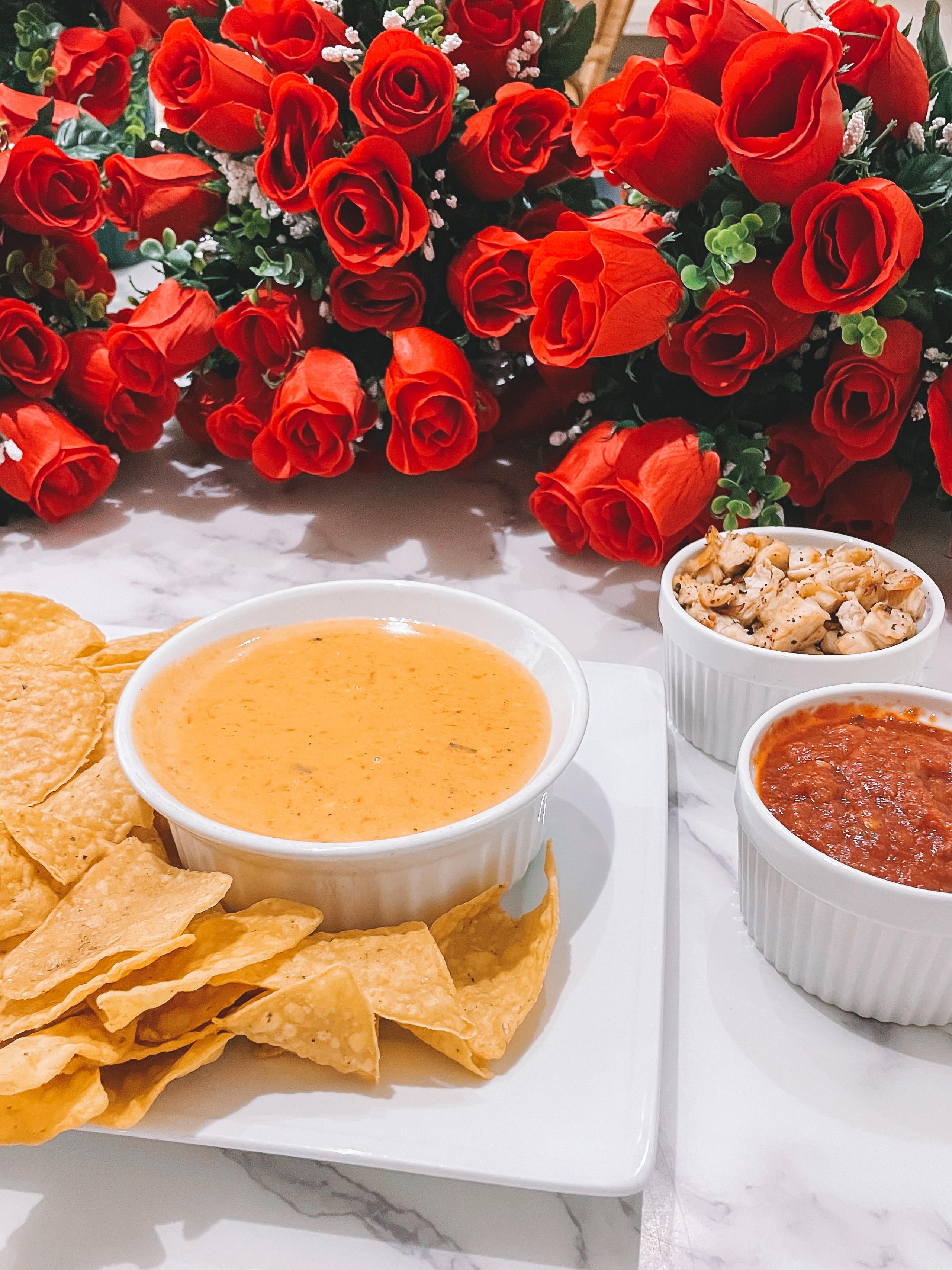 Mitch, you have to be kidding me with the above photo. 😆

Are nachos an appetizer, a snack or an entree? The answer, of course, is yes. And I know what you’re thinking: Mitch, nachos are cheese and chips. It’s just two things; it’s not even a recipe. To which I say, lay off me! I’m a nacho expert and this recipe makes the best nachos I’ve ever had.

Nachos were invented in 1940 when Nacho, the maître d’ of a short-staffed restaurant in Piedras Negras, was forced to whip up a snack in the kitchen. Nacho’s quick thinking kicked off a cheesy culinary revolution that comes to its inevitable conclusion today, with us and this recipe. We’re making history in the kitchen today, my friends.

Let me put this simply. If these nachos were on the menu at a restaurant, there would be a line around the block. I would go to that restaurant at least once a week. These are Michelin star-level nachos. And the best part of it is they’re extremely easy to make… even for nachos. You can stove top them or microwave them, and the ingredients are shelf-stable for like a decade. Oh, and the whole thing takes like six minutes to put together, tops. It’s the single greatest snack in history and I challenge you to find something better.

All it takes is a block of Velveeta cheese, a jar of salsa, a cup of milk and some chips. That’s it. That’s the recipe. One small issue is that the dish looks absolutely disgusting before it’s cooked, so kick everyone out of the kitchen while you prep it or they won’t eat it. Heat all that stuff up and stir it around until it’s smooth and nacho-y.

There’s a big debate in our family whether to serve this dish drizzled or dipped. Drizzling gets points for presentation. It makes this thing seem more like a meal which is a positive. But, on the other hand, drizzling increases the potential for over- or under-cheesed chips. The drizzle also wastes all that cheese that never makes it on a chip, which is a tragedy. Dipping has the advantage for full cheese-to-chip ratio control on a per-bite basis. But it loses points due to potential for double-dipping in the communal cheese vat. Also, the cheese gets a little gloopy and congealed if it sits out for too long. My personal vote is to dip when I’m nacho-ing alone (no shame) and to drizzle when I’m serving my nachos to friends… and I yes, I have friends, I swear.

That said, I plan to serve these nachos to myself during the Super Bowl this year while my kids destroy my house and my wife tries to not get annoyed that I’m eating nachos by myself in the living room instead of helping. :) 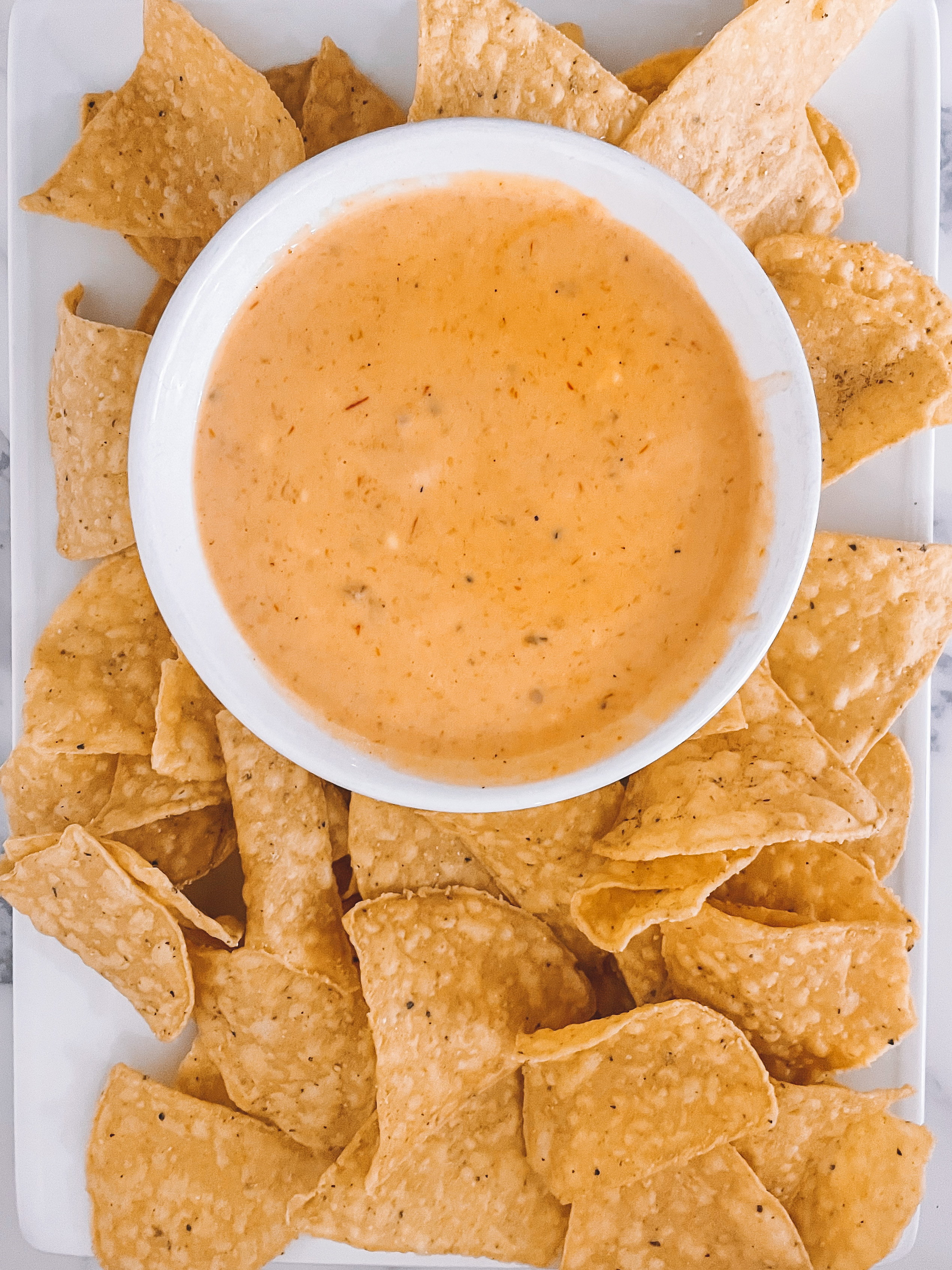