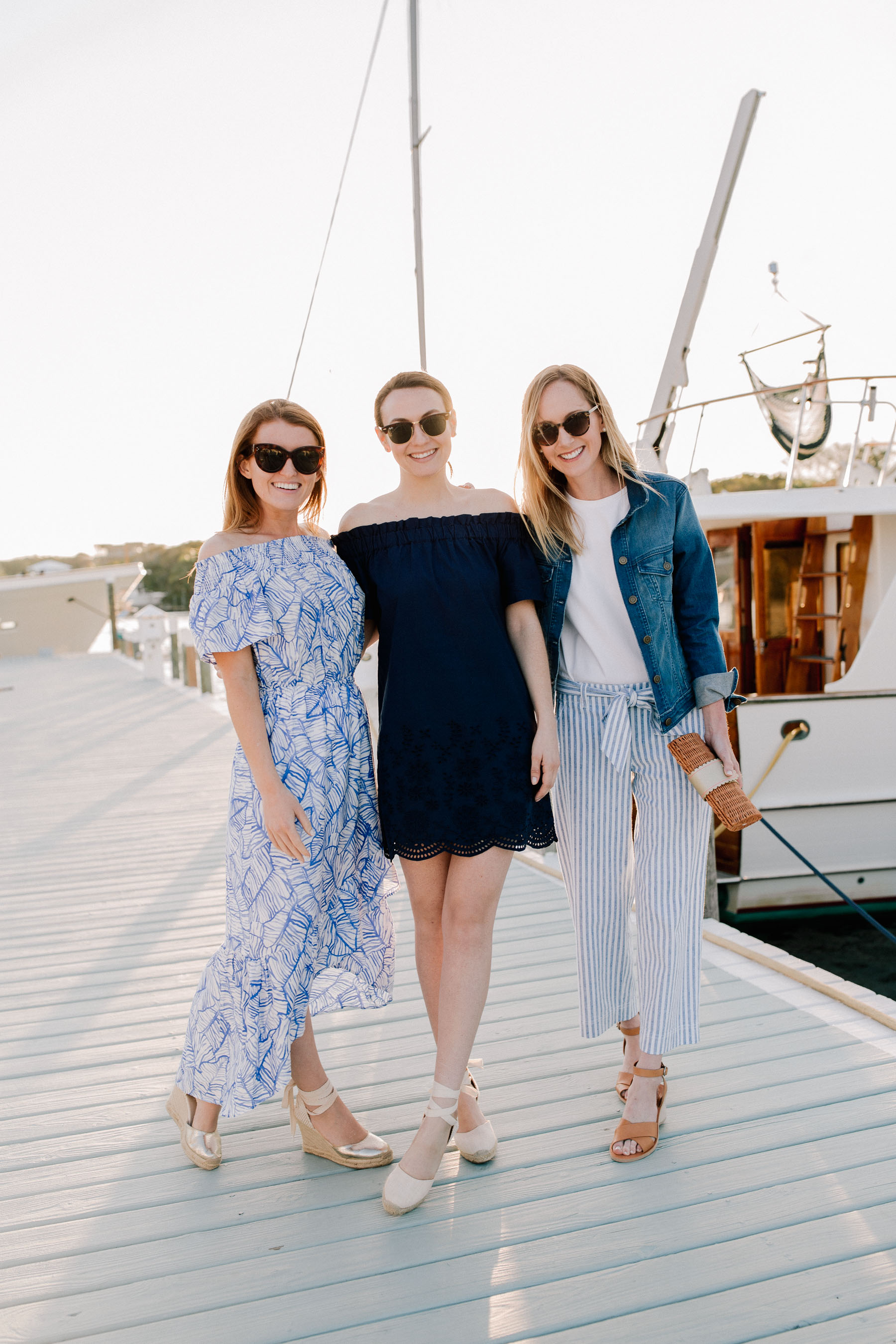 I just re-read that, and it’s definitely a confusing sentence, haha. But what I’m trying to convey here is that if I say “yes” too much, I end up having mini breakdowns because the rest of my life falls apart while I’m off having fun for too long. On the flip side, I get downright sad when I opt out on the reg because I miss out on extraordinary life experiences.

Striking a balance is so hard to achieve, but it’s obviously about finding said balance.

Either way, when Carly texted me and told me about the Vineyard Vines trip to the Abacos, my gut reaction was “no.” No way could I handle a big press trip in March! Yes, there were the nerves I talked about in this post… but there was also the fact that a trip to the Bahamas would be right smack in the middle of trips to New York, Seattle and the Jersey Shore. (Here’s a recap of the craziness.) And what about my husband and daughter?! How could I be apart from them for so long?!

When I told Mitch about it, he almost laughed.

“What do you mean you’re not going?” he asked. “Of course you’re going! It’s Vineyard Vines. It’s two girls you know you’re going to be best friends with. And it’s the Bahamas.”

He told me that sure, I’d be out of my comfort zone. And yes, I’d likely be tired. And yes, I’d miss my little family. But I was sure to quickly bond with the girls. And sleep was for the weak. 😂 And he and Emma would be waiting for me in Chicago.

After quite some deliberation, I decided that I didn’t want to have any regrets, and I said yes. And I’m so glad I did.

But here I am, just about a month later, and I miss my (new!) girlfriends. (And Sean. He totes counts. He took this fabulous pic, btw.) Why can’t we hang? Wouldn’t life be so much easier if we could share clothing all the time? Who’s making sure Mackenzie–coincidentally a redhead–has snacks?

The Vineyard Vines trip is one of the best trips I’ve ever taken. Yes, the trip itself was incredible. (Again, you can read about it here.) But the people were also incredible. Seriously, if you don’t follow Carly or Mackenzie’s blogs, do so now. :) They’re both amazing, down-to-earth girls (with impeccable style and design sense) who crack me up and inspire me daily. And while there were a couple of days when I thought I’d die from sleep deprivation (due to my own late-night choices in NYC with my family) or when I missed Mitch and Emma so much that my heart seemed to physically hurt, there’s simply nothing like sitting under the stars with new friends, cocktails in hand, realizing how much you have in common with each other and simply “get” each other.

It was really, really nice… and I’m pretty sure the friends I made while on the trip will be lifelong friends. :) And I’m grateful to Mitch for pushing me to say yes.

I don’t think I’ll ever be the kind of girl who “gets it right” when it comes to finding a balance with the yeses and noes. (I know what you’re thinking: are those their plural forms?! They are. I swear. 😂) I’ll likely always be the girl who wants to go to dinner with friends even though she has 5+ hours of work to do that night, and I’ll likely always be the kind of girl who’s still exhausted from a couple of trips she took two weeks ago and therefore just can’t do anything for the next month.

But that’s okay. Because I said yes to this one thing, and this one thing ended up having a big impact me. And that’s truly wonderful. So here’s to all the girls out there who can’t seem to strike a balance, but who can identify and appreciate the magic in those once-in-a-lifetime experiences when they occur.

I’d love to hear about a trip or experience that had an impact on you. A day; a place; a moment–anything that stands out to you as magical! 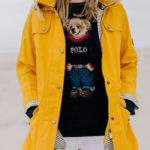