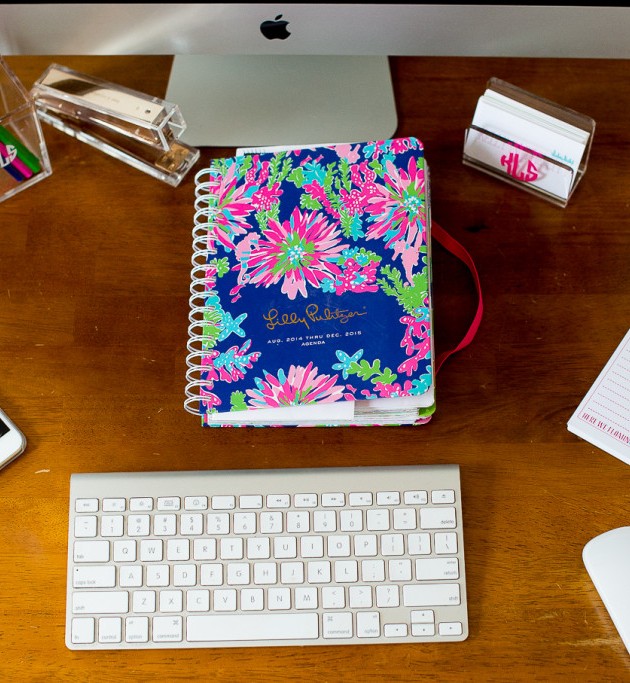 As much as I don’t want to admit it, tax season is just around the corner. Actually, it’s kind of here. (Insert distressed emoji here.) This year is going to be the worst. Mitch and I have three states to deal with–New York, New Jersey and Illinois–and we both changed jobs. And don’t even get me started on the whole freelancing/blogging thing. (#confusion)

Until recently, I hadn’t really considered how important it is to safeguard all your household devices during tax season. But when you’re storing stuff like social security numbers and dependents’ sensitive information on them, it’s essential to protect your digital presence with Norton Security. In general, too, it’s just a good idea to defend yourself against all internet badness. (I’m so good with the vernacular, haha.)

Pause. Have I told you guys my malware story? A few weeks ago, I was convinced that my blog had been hacked. I won’t get into detail, but let’s just say there was some–err–disturbingly graphic content showing up on Kelly in the City. I freaked. I even called Blair and my father in tears. They assured me that they couldn’t see what I was seeing (phew!) and went to work to find out what was going on. Verdict? Malware. Which was super surprising to me, because I have a mac, and had always assumed that macs were basically immune to everything. (Not true.)

Clearly, I should have been using some sort of protection. (Never thought I’d publish that line!) But let’s back up. Before I started researching this topic, I was a bit confused myself about which kind of protection. There’s Norton Security and Norton Security with Backup. What’s the difference, and which one do you need? 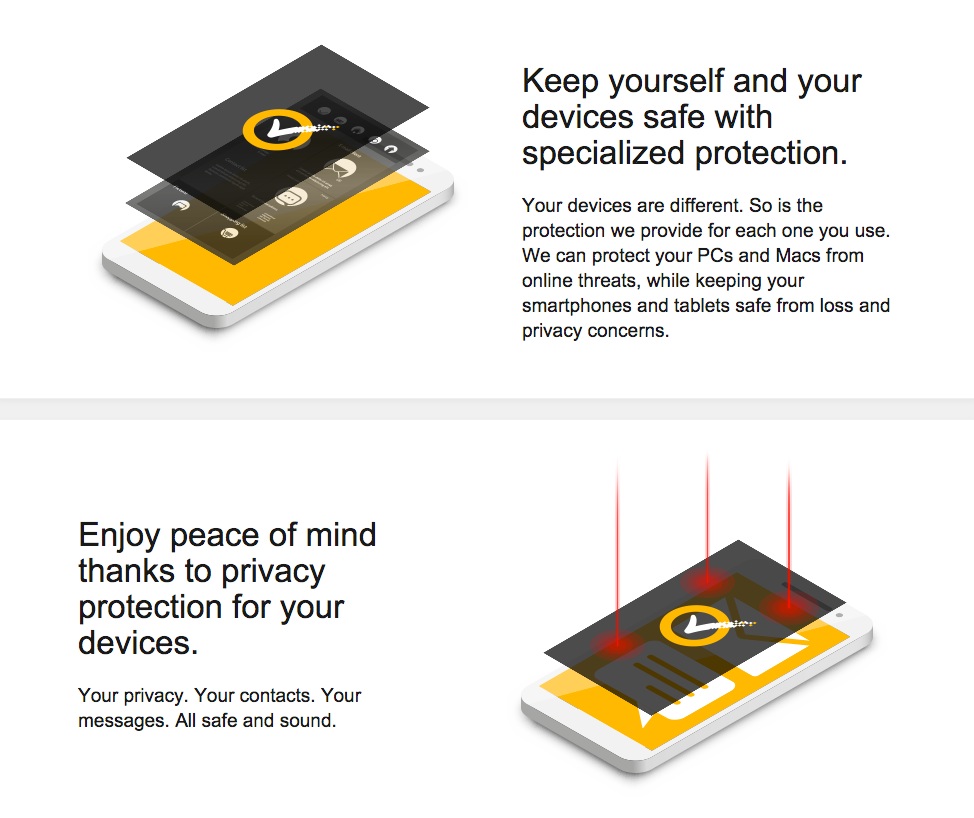 Norton Security provides protection against viruses, spyware, malware and other online attacks. It also maintains your privacy, no matter what device you’re using, and helps you avoid unsafe websites and suspicious downloads. (Which is how I found myself in the malware situation.) Finally, it lets you add more protection as you acquire new devices, and easily locates lost or stolen smartphones and tablets. (We’ve all been there, right? One time I tracked my phone all over New York City, like a scene out of “Broad City.”)

Norton Security with Backup does all of these things, but also automatically backs up 25 GB worth of photos, movies and files to its secured online storage database, and delivers enough flexibility protect an entire family’s digital life. Simply put, you can rest easy about everything.

And thank you for supporting the brands that keep Kelly in the City up and running!