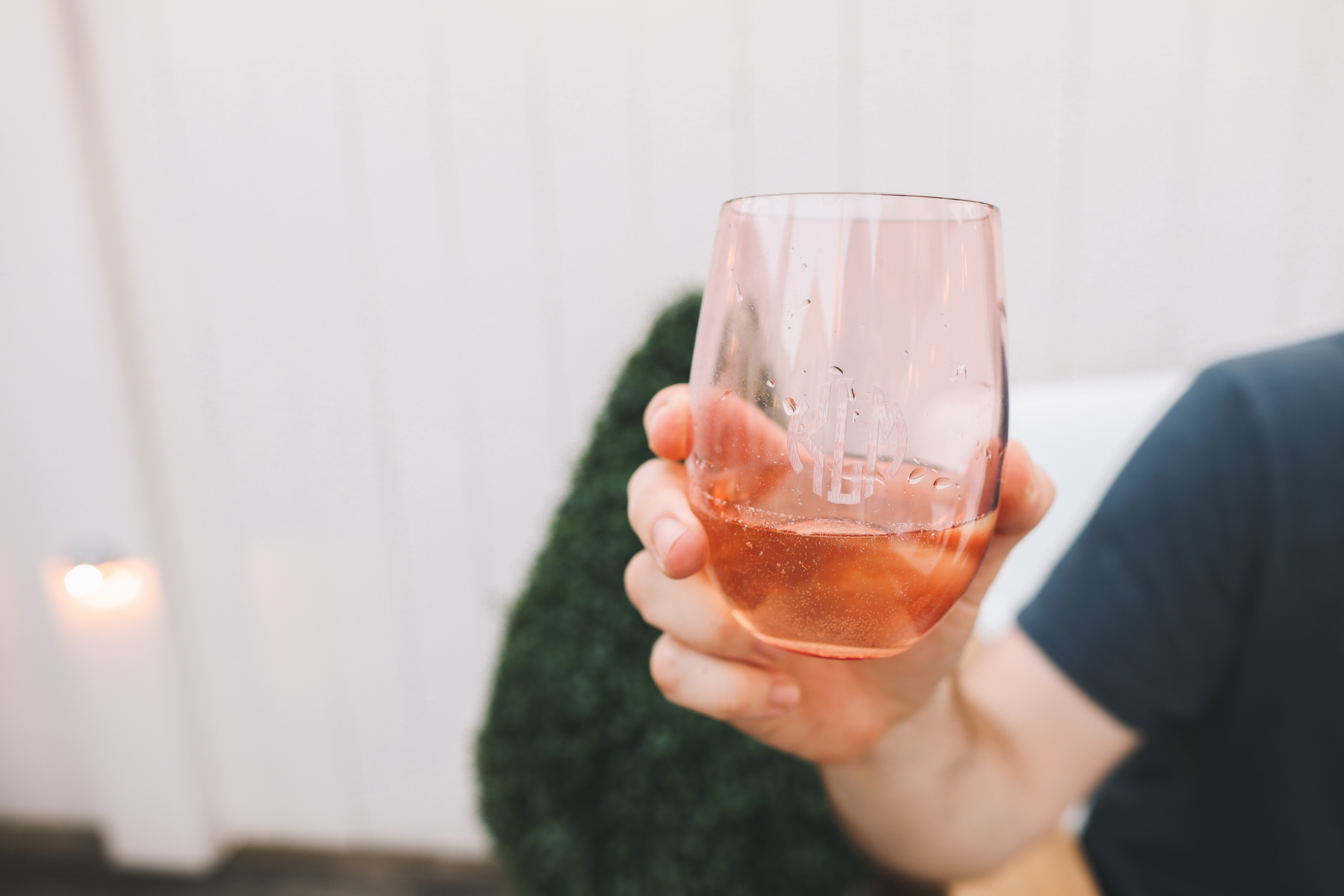 Don’t mind me. Just here overhauling the blog one series at a time. 😂 (Seriously, though: I’m into it. Let me know if you have any good series ideas. I’m apparently a child and NEED STRUCTURE.)

“A Few Good Links” (get it?) will be exactly what it sounds like: links to interesting stuff we find around the web. It can be anything! A free-for-all, if you will. The best part is that it’s going to be collaborative… with both Mitch and (hopefully) you!

In the comments below, direct us to anything noteworthy that you recently stumbled upon, and we’ll include some in next week’s post! 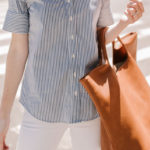