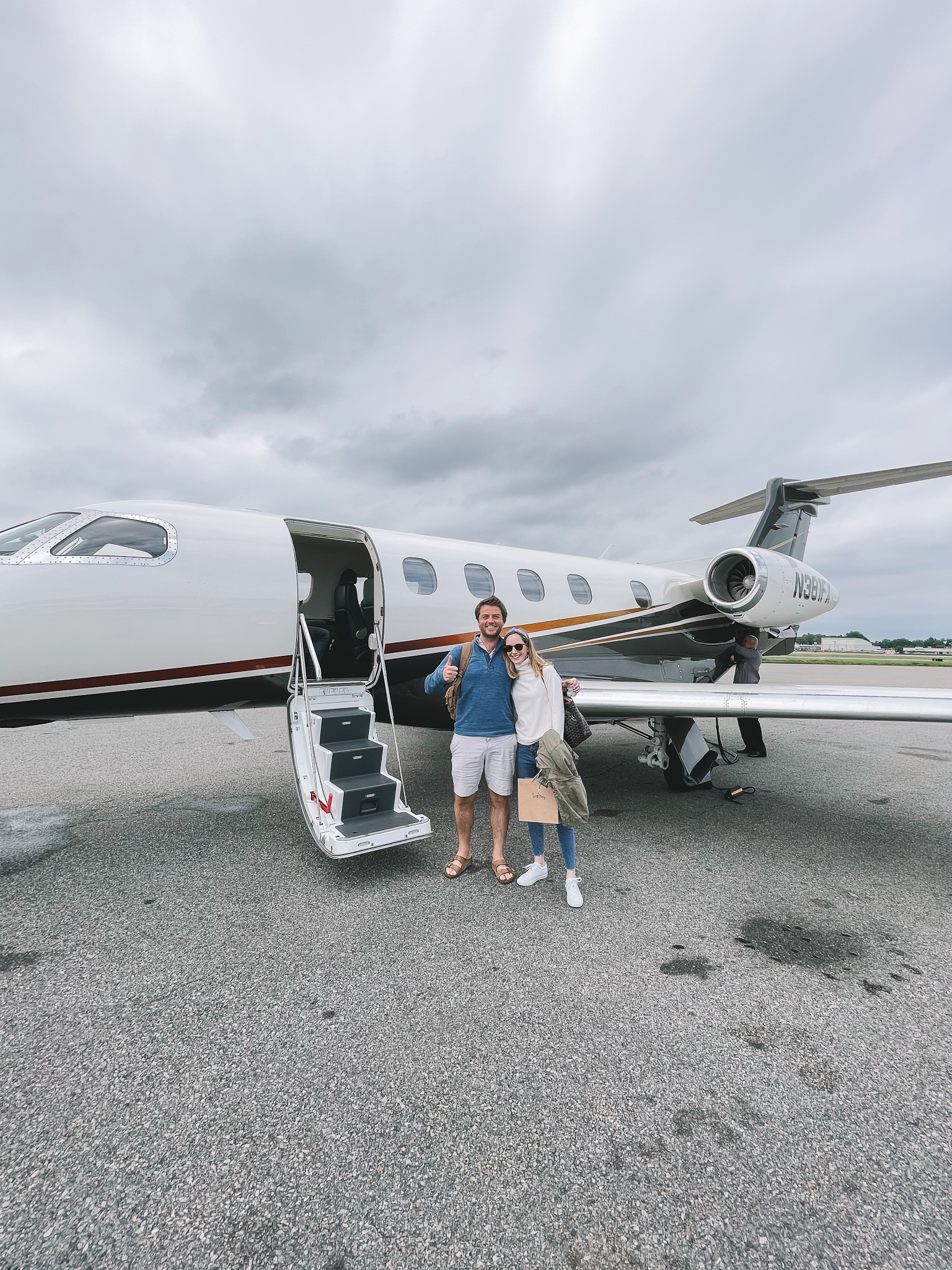 It turns out that writing these “10 Things” posts is super enjoyable. It’s like journaling, but in public. Actually, when you put it that way, it’s sort of terrifying. Whatever. Here are the first 10 Things that come to mind today: