Seven Secrets to Being a Productive New Mom 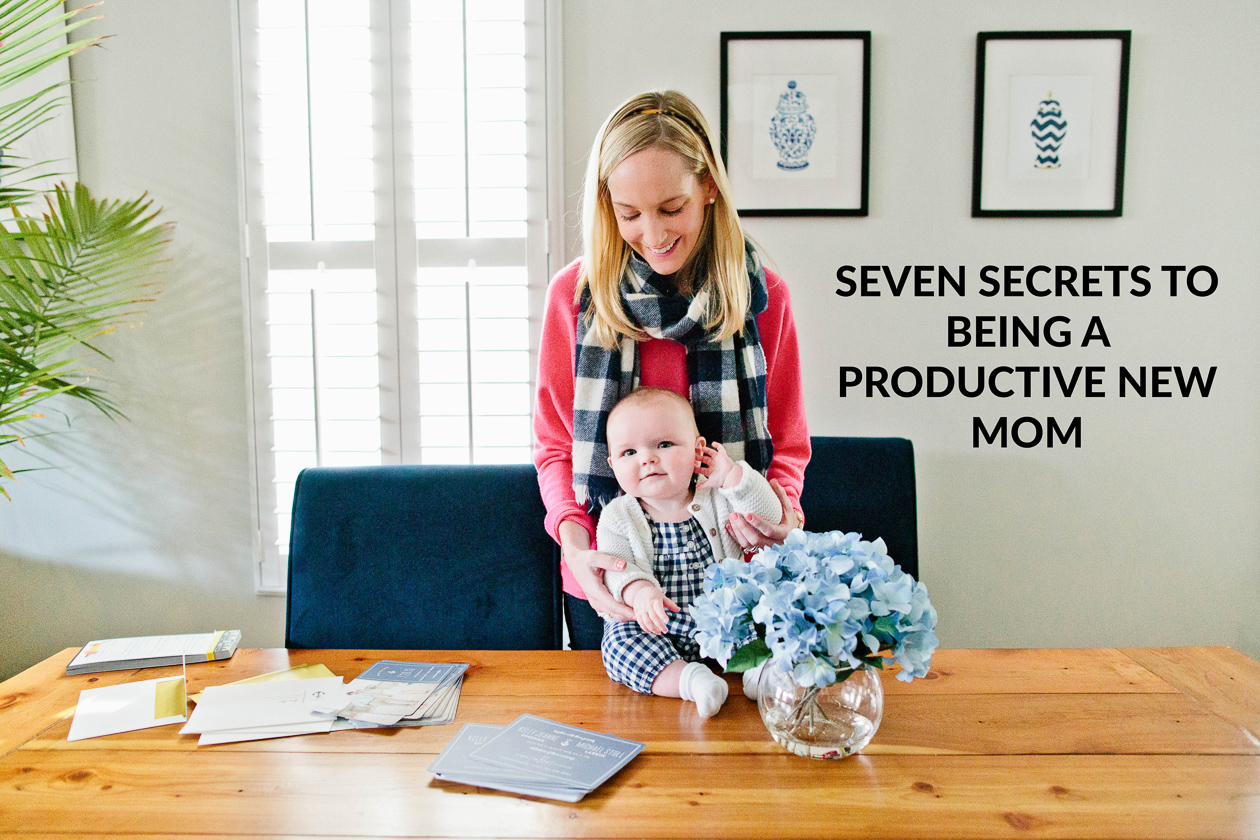 Yesterday’s posts went up a bit late, so in case you missed them:

How Mitch and I Met // Happy Valentine’s Day

If you read this post, you know that my struggle with productivity has been pretty significant since having a baby. And while it’s only been about a month, I can’t believe how much things have changed–and how much happier I am–since I published that piece! Sometimes it just takes a mini meltdown to get yourself to make some much-needed changes, no? ;)

Today, I’m teaming up with my good friend Emily of Isn’t That Charming to talk about some of our secrets to being productive with a baby in tow. (Here’s her post.) I know I’ve spoken about this a few times on the blog, but Emily and her husband, Doug, were actually our very first friends in Chicago. (We met at this event!) Then, a couple of years later, they became our parenting gurus. (Seriously: most of our “techniques” have come from Emily and Doug, and we’re really not sure what we would have done without their honesty and advice. They’re also some of the most wonderful, hardworking, fun-loving, caring and genuine people you’ll ever meet.) And even though we don’t get to see each other as often as we like–turns out life with kids is a bit busier than we thought it would be!–it’s like no time has passed when we do manage to get together. So much laughter and so many great conversations.

When Emily asked me to be part of “The Secret Series,” a column of sorts in which she and other friends write about real life, I immediately thought of those great conversations and wanted to participate. And while I’m 100-percent certain that Emily has far better tips for being a more productive mom, here’s what I’ve learned about productivity during my short six months of motherhood. :) 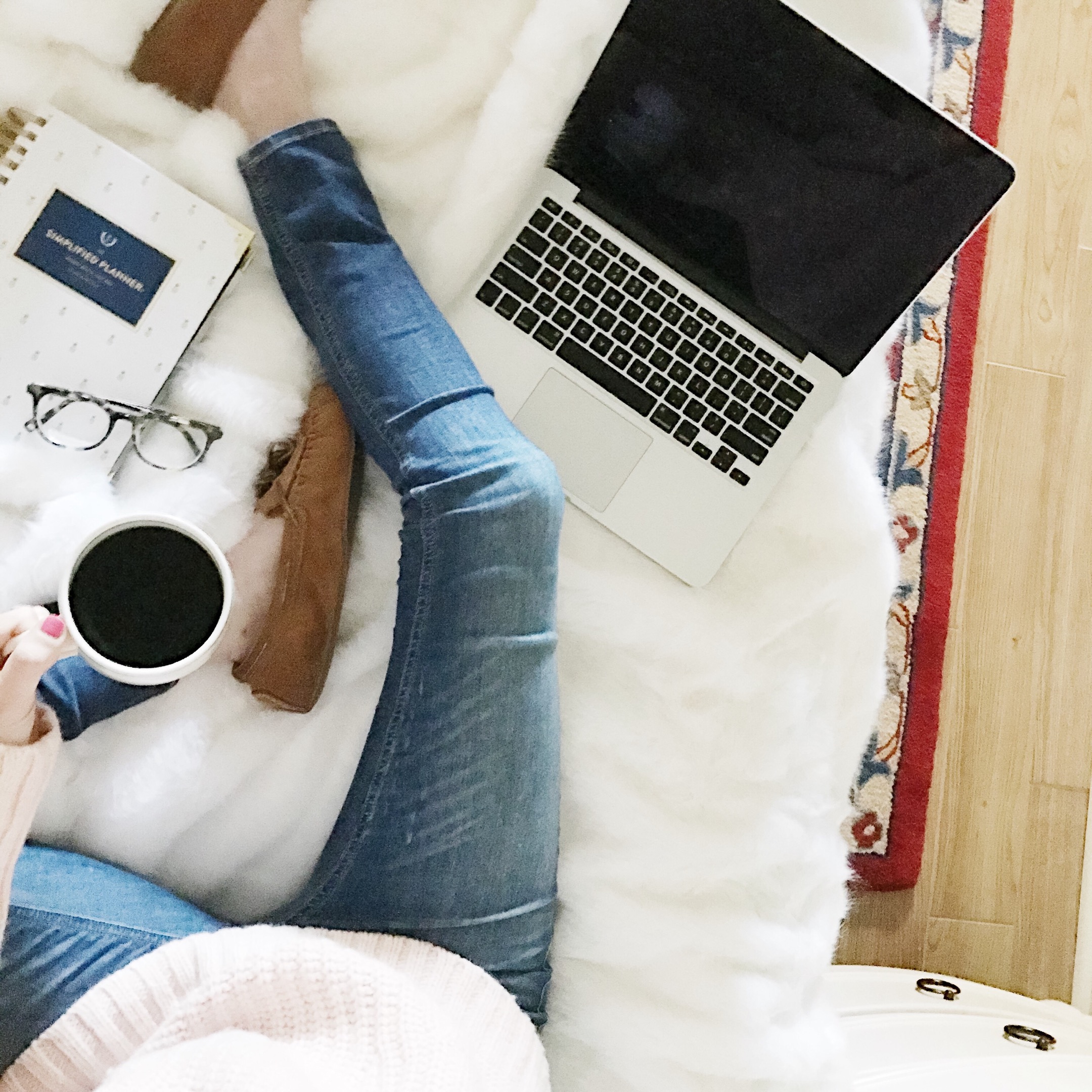 I’ve always been a procrastinator. And yes: I know that this seems like an excuse that a teenager would come up with, but I swear my best work is last-minute work! It does, however, come with a price: my sanity. Especially now that I’m a mom. My favorite tasks to put off are vacuuming, going through the mail, doing the laundry, and tackling my email inbox–all things that are pretty much impossible to accomplish when Emma is awake. But when I put ’em off, they get worse and worse and worse, and suddenly I’m just sitting there, during PRIME NAP TIME, way too overwhelmed by the enormity of the jobs to even start. (With the exception of vacuuming. It never gets that bad, haha.) But I now hold myself to do these things at least twice per week and things never get out of control. (With the exception of my emails. Still workin’ on that.) I’ve learned that if I procrastinate, there might not be another chance to get it done like there used to be. While Emma takes two naps every day, I’m constantly surprised by just how much I need to get done during that time, and pulling all-nighters is no longer an option. ;)

Be honest with others and be okay with saying no

Before I had Emma, I thought I’d be that mom who was able to do it all. I’d be able to juggle motherhood, marriage, work, family and friends without letting any of those areas “suffer.” Yet over the last six months, I’ve learned that without sleep, I will die. But it’s not about neglecting certain aspects of my life; it’s about being honest and explaining my situation. In the beginning, I’d say yes to everything. To dinners, to jobs, to gatherings, to guests–no matter how much we had going on. Now, though, I politely decline, even when I want to say yes, in favor of sanity and sleep. ;)

“Ah! I’d love to do lunch, but Emma is having a rough day with teething and I have a project due at 5. Raincheck?”

“I’m sorry–I can’t take on this work because I have too much on my calendar and I want to make sure I can spend quality time with my daughter. Maybe we can work together in the future when my schedule frees up!”

“Mitch and I would love to go to dinner! But we haven’t had a night at home since last week, and we need some down time together. What about next week?!”

And guess what? Literally NO one has gotten upset with me when I’ve been honest. And with that “extra” time, I’ve been able to stay on top of my responsibilities and be more productive, and spend quality time with Mitch and Emma.

(I’ve also let my correspondence go a little, as I only spend about an hour every day responding to texts and emails. Again: not a single hostile followup from the original sender. People are understanding!)

Delegate and ask for help

Phew! It took me a long, long time to learn this one. Again, I think my problems came from wanting to be some sort of Super Mom, but I now realize that when my to do list is so long that I can’t even fathom tackling numbers one through three, I need to ask for help. Sometimes I ask Mitch. (As you may have noticed, he’s now writing weekly content for the blog. He’s also running the business side of things behind the scenes!) Other times, I ask my mother-in-law when I’m in desperate need of a full work day. Other times, I ask friends. (Can’t even tell you how many times Jess has come to my rescue this year!) Similarly, I’ve delegated some of my work responsibilities. I recently hired a developer, designer and photographer to manage some of the stuff I no longer could, and Mitch and I recently decided to make some sacrifices and reallocate certain funds in our budget for a cleaning lady so we could have work-free weekends as a family.

Do something for yourself every single day

I’ve found that I’m far more productive when I’m kind to myself. Up until recently, I was always “go go go” and I never took the time to relax or unwind. But over time, I realized that I was running on empty, and because I was so exhausted–both mentally and physically–I was actually getting less accomplished. I’ve taken better care of my body and mind in the last month, though. Emma naps twice per day, so I try my best to reserve one of those naps for me, whether I’m taking a hot shower; walking around the neighborhood (while Emma snoozes in her carriage); or sitting down with a cup of coffee, a meal or some reading material. And if I can’t manage that, I try to at least get into bed on the earlier side so I have some time to read. When I’m kinder to myself, I’m able to recharge and get SO much more accomplished!

Pick up the house at the end of the day

This seems like a little one, but it’s made a HUGE difference in my productivity. In high school, my room needed to be spotless in order for me to actually get my assignments done. And in college, studying couldn’t occur unless I’d perfectly re-copied my notes. And now, I have a hard time getting very much accomplished if the house is a wreck. So no matter how tired I am, I pick up the house at the end of the day so I get a fresh, clean start the following morning. I put away toys, wipe down the kitchen, put laundry away, tuck stray jackets and shoes in the coat closet, and straighten throw pillows and blankets. (And Mitch obviously helps.) It rarely takes more than five or ten minutes, but it’s a game-changer!

Set aside time for your baby, significant other, family and friends

This is what life is about. To do lists, work and chores are what make that life run smoothly, but I try really hard to remember the big picture. I’ve learned that date nights are important, and that there are a ton of people in our lives who will graciously watch Emma for a few hours so we can focus on the Original Two. ;) That girls’ nights are also important, and that Mitch is almost always desperate for some daddy-daughter time. And that a visit to the zoo, snuggles in the nursery, or a trip to the park will always trump an accomplished to-do list. First and foremost, I am a wife, mom, daughter and friend!

The bottom line is this: If I’m scrambling throughout the day to get everything done but don’t have time for what truly means the most, I need to recenter. Which leads me to my last tip!

Finally, I’ve learned the importance of being honest with myself and admitting when things aren’t working. It took me six months to realize that while I was doing a lot of stuff very well, I was also making some big mistakes. As a result, both my happiness and productivity were suffering. These days, I do everything I can to keep tabs on myself, and change life up when life needs changing.

Sounds a bit hokey, but trust me: it works, and happy moms tend to be productive moms! :) 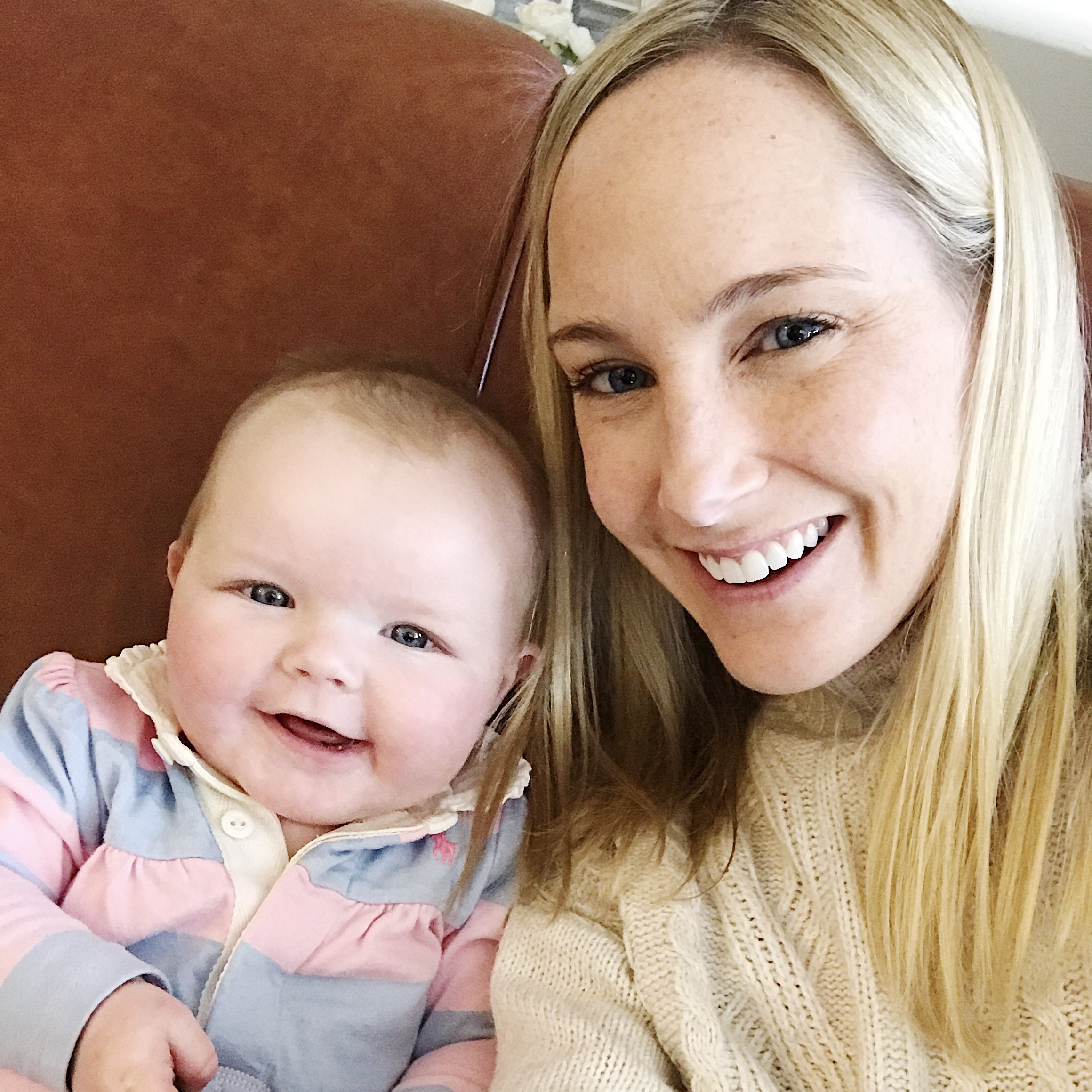 If you’re a mom, or a human being with a to-do list, what helps your productivity?!

And don’t forget to read Emily’s post! Girlfriend is a BOSS MOM.

View all posts in:
Baby, Family, Guides and Reviews, Health, Kelly in the City, Lifestyle
Share this post: 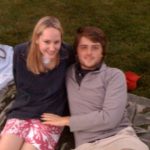