Despite my best efforts, the only real pandemic habit that I’ve stuck with is buying tons of junk on Amazon. So today, as a part of this totally irregular and completely erratic blog series, I present to you the 20 best things I’ve bought on Amazon recently. Enjoy! 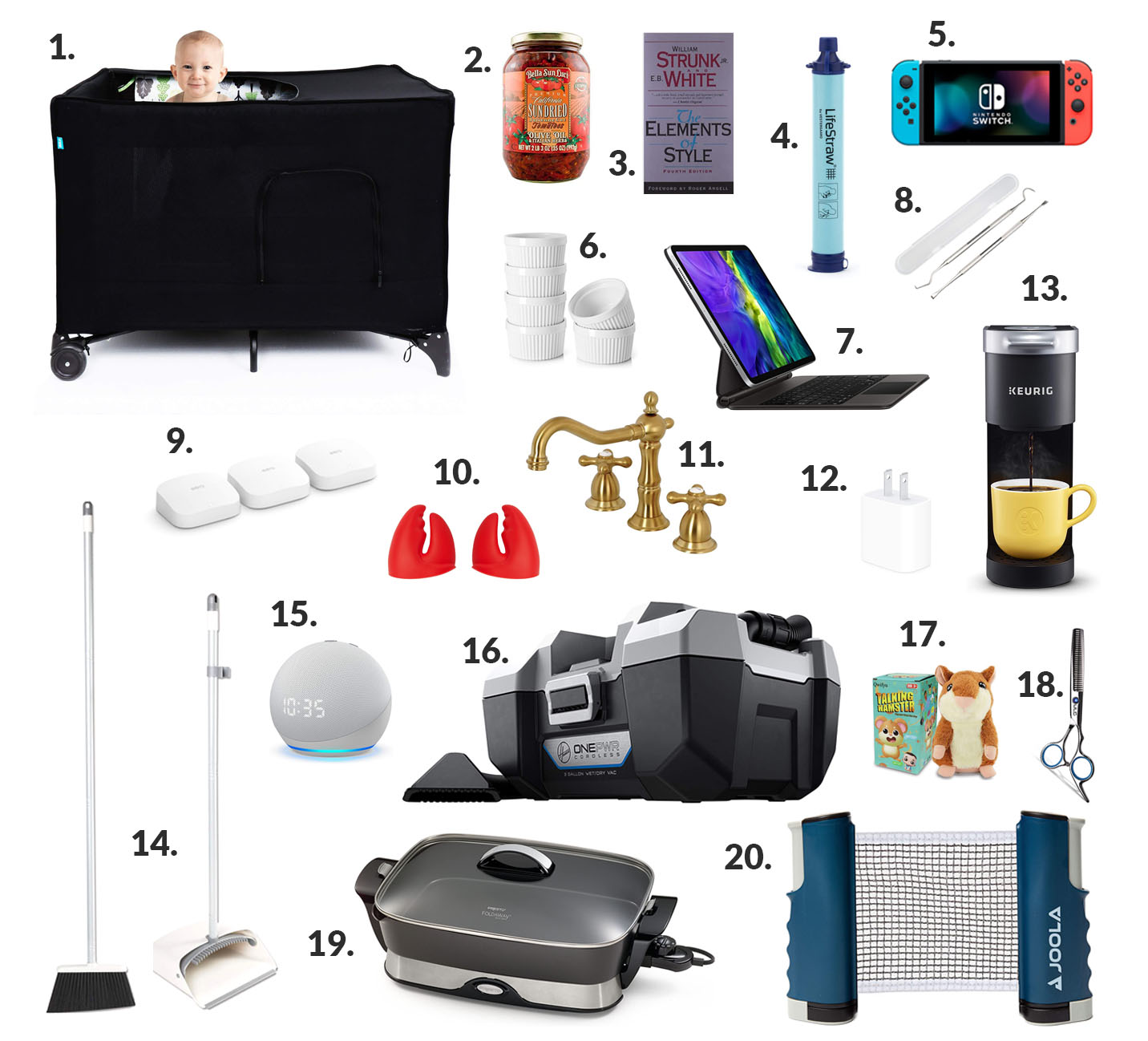 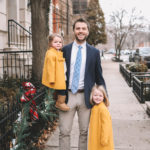 Previous Post:
Silk Chicago Ties for a Great Cause