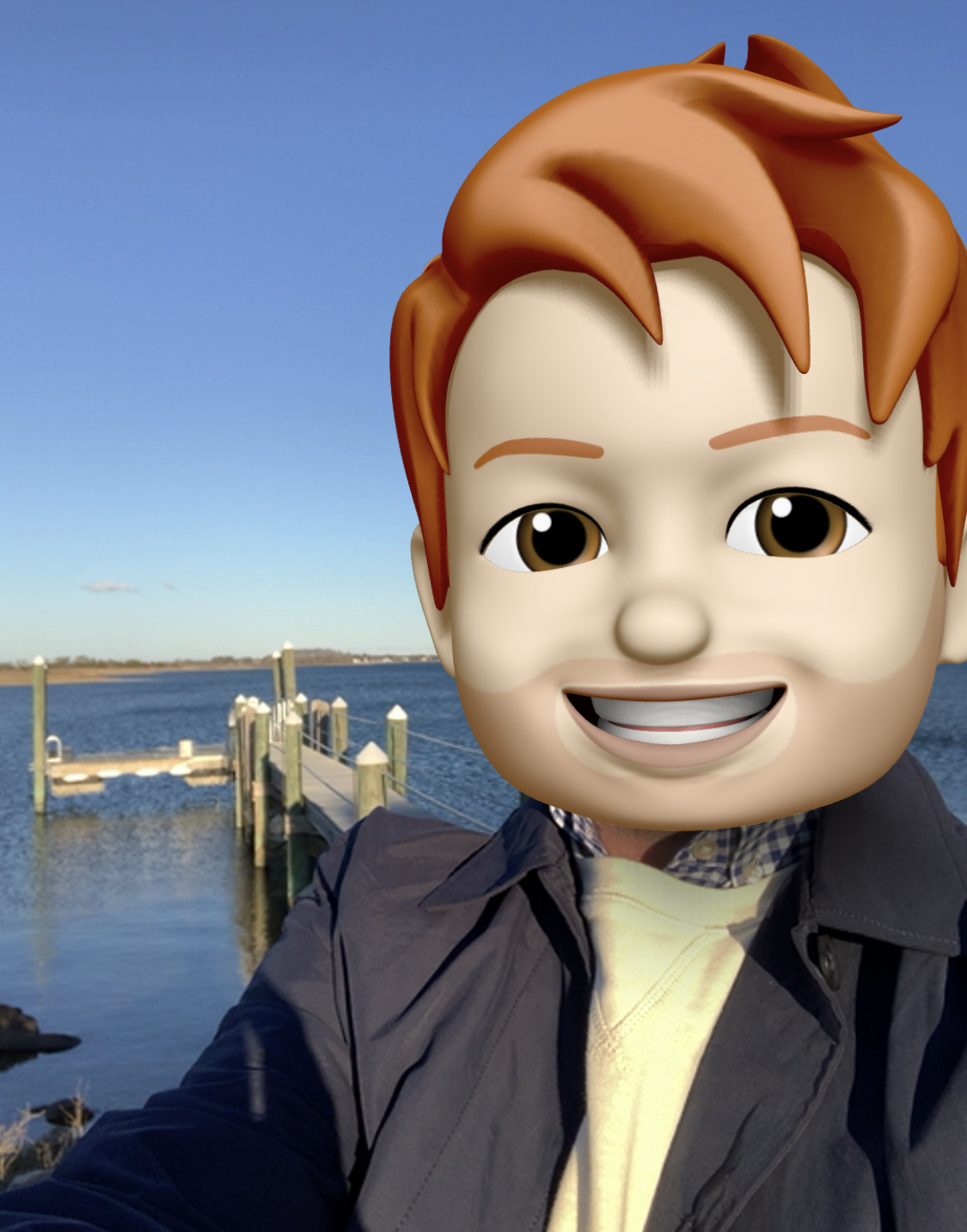 I’m making this third-trimester pregnancy exhaustion thing work to my advantage and dropping not one but two nerdy Mitch posts in quick succession. And as much as I’d like to plug my MacOS tricks post, it’s more than likely that you’re currently on your iPhone–procrastinating, perhaps? 😉–and iOS tips would be more useful.

iOS devices come in dozens of shapes and sizes, so I’ll start off by saying that I wrote this post while using an iPhone Xs running iOS 12. But many of these tricks will come in handy for you iPad and iPhone users on older devices, too! And if you’re unsure which iOS version you’re running head over to Settings > General > Software Update to get up to speed.

The history of emoticons is pretty interesting. Apparently Abraham Lincoln dropped a ;) in 1862, though many argue it was just a typo. I still love using old school stuff like :) or :/ and I’ll even drop a ¯\_(ツ)_/¯ and ಠ_ಠ from time to time. But it’s 2019! There’s a better way. Your phone is now capable of 3D scanning your face and real-time animating a customized avatar Memoji. I hope you have an extra 15 minutes right now because designing these things is addicting!

Personal Favorite: Your Memoji can stand in for you during FaceTime in case you’re lookin’ rough. You can also take selfies with it, and you can use it in iMessages as a “sticker.” Or you can set it up and totally forget about it like the rest of us do.

Let’s face it: we’re all addicted to our phones, whether we’re okay with admitting it or not. Last week, I averaged 110 pickups per day. 110 per day! That’s just nuts. Phone addiction is such a serious problem that Apple–now the most valuable company in the world because of these addictions–built a tool to help get us off our phones.

“Screen Time” has adaptable settings to provide unique phone usage monitoring tailored to your individual needs. Whether you’re trying to limit your time on a certain category of app (such was gaming or social media) or one specific app (in my case, Reddit) or even your phone as a whole. Additionally, iOS will now send general usage trends with helpful data at the end of the week to ween us off our phones and nudge us back into the real world. Or just make us feel like crap.

Personal Favorite: I use the “Downtime” function to limit my phone to extremely basic functionalities from 10 pm to 7 am. I’ve never slept better!

I currently own four tape measures and at press time, I can’t find a single one of them. Where the hell do they go? Is my family playing a freakin’ trick on me? Something doesn’t measure up. Man, if I give them an inch, they steal all my tape measures.

Personal Favorite: I measure everything in the house now for fun and tell Kelly how long things are.

The original iPhone shipped with the passcode off by default, and it’s crazy to think just how much our concept of phone security has changed in the intervening 10 years. Nowadays, our phones come with super secure face scanners or fingerprint sensors… and Apple’s worked to implement biometric security into as many phone features as possible, too.

Most important, though, is Apple’s iCloud Keychain, which now can use facial recognition to authenticate into any website or app. Even better, it’s dead simple to use and it works across devices and apps. I honestly can’t remember life without it. I recently took two seconds to set it up for Kelly and she literally thanks me every day because she no longer has to worry about forgotten passwords, which apparently was a huge stressor in her life.

Personal Favorite: Now that using easy-to-remember passwords is no longer a thing, iOS will generate super secure passwords and automatically store them in the keychain.

I’m not sure if this one qualifies as an inside tip either, but after a slow launch and a disastrous bug, I’m happy to report that Group FaceTime is back and it’s glorious.

I don’t know about you, but I hate FaceTime. I spend the whole time looking at myself and wondering when, exactly, I started to look so old and tired. I’m always talking on top of the person on the other end of the line, and I leave it all frustrated, vowing to never FaceTime again. But Group FaceTime is a whole different thing! Small cascading windows emphasize whoever speaking and de-emphasize my awkward conversational style. It’s the best!

Personal Favorite: You can initiate a Group FaceTime directly from iMessages. So the next time your buddies are struggling to decide on a restaurant, just FaceTime them all with one click and get it over with.

Take a second and think about how hard it must’ve been to design a keyboard for your phone’s tiny little touchscreen. iOS’ keyboard works by compiling an enormous database of all our little typos and intelligently guessing which word belongs where. It’s both amazing that it works as well as it does, and incredibly frustrating when it screws up.

This tip is for those inevitable screwups. If you press hard on your phone’s keyboard, it will transform into a trackpad for super simple text insertion. If you don’t have 3D Touch, simply press and hold the space bar.

Personal Favorite: I use Trackpad Mode to easily copy junk from my phone and paste junk to my Mac using “Universal Clipboard.”

Where do you and yours fall on the sharing phones spectrum? I’ve known people with strict off-limits policies and I’ve heard the complete opposite, too. Kelly grabs for my phone as often as her own, and used to get frustrated when she couldn’t remember my passcode. Luckily (unluckily?) iOS 12 allows for an additional Face ID face to unlock the phone. No more “Hey, what’s your passcode?!” anymore.

Personal Favorite: I added my face to her phone without her knowledge. Take that, Wife!

Kelly edit: Yeah, I knew that. Go right ahead. I hope you enjoy scrolling through my huge collection of “shoefies.”

Swipe to Control Center > 3D Touch Do Not Disturb

We’ve all been there. You’re in the middle of a serious project on a tight deadline (or, more realistically, you’re bingewatching garbage on Netflix) and you just want to be left alone. Until I learned this little trick, I would typically throw my phone across the room when a group text heated up. But no more! In addition to setting up a nightly Do Not Disturb period, iOS now gives quick access to Do Not Disturb right in the Control Center.

Personal Favorite: Do not disturb for an hour is the perfect time period for a hot text chain to cool off.

Siri and I are back on speaking terms! After years of digital estrangement, I can officially declare that Siri doesn’t suck anymore! Well, she doesn’t suck as much as she used to.

Big thanks to my friend Carly the Prepster for this hot tip. Siri now works in tandem with the phone’s GPS to buzz little reminders based on location. And, shocker: it actually works! You can now tell Siri to send reminders like “When I get home…” or “When I leave work…” I’m telling you: it’s life-changing.

Personal Favorite: I’m much more effective at getting chores done when my phone reminds me to do them. Hey, Siri. Remind me to do my damn laundry when I get home. I stink! 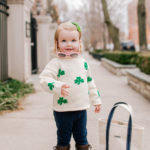