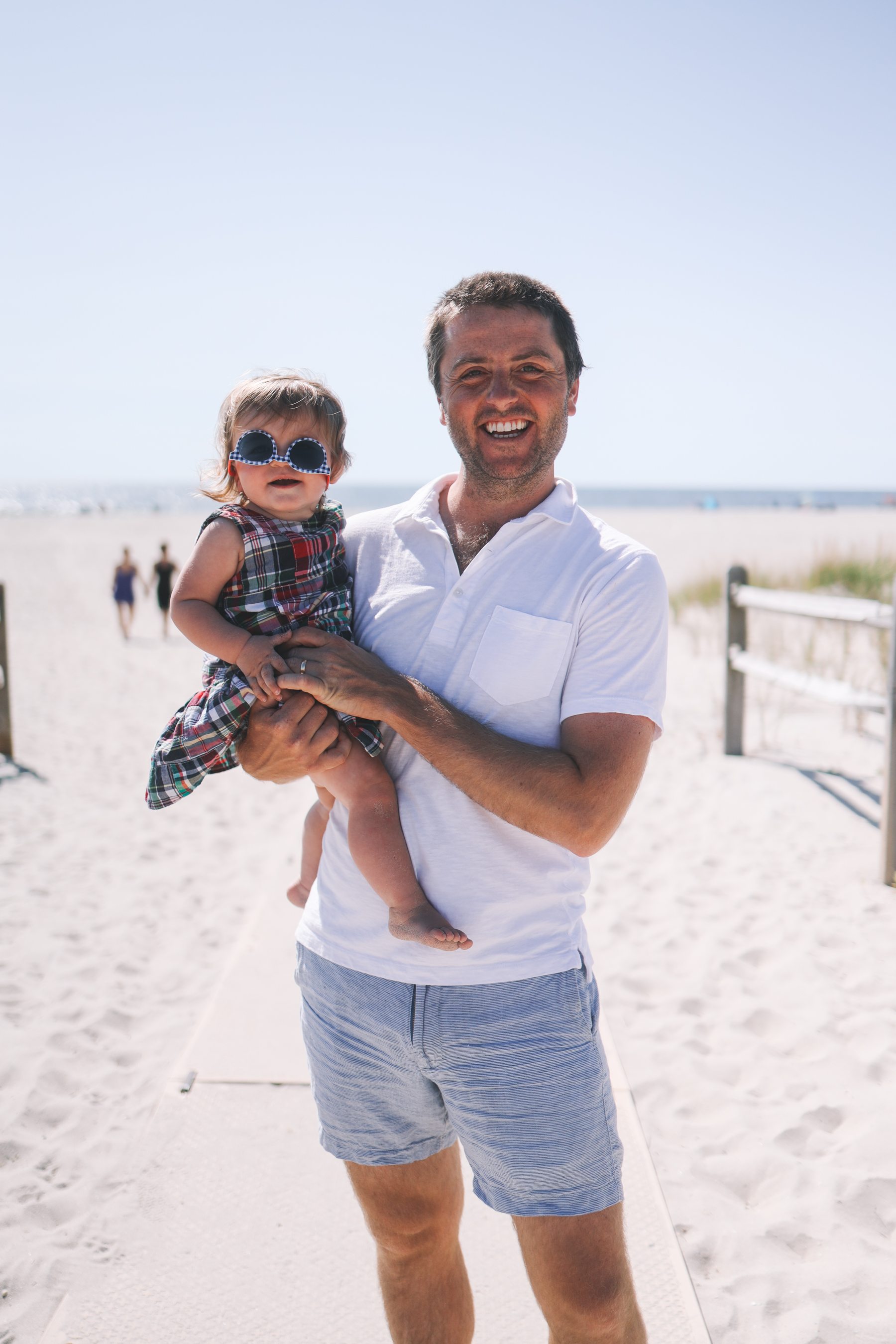 I’m too fat for my clothes. At least I was two months ago. Getting fat was entirely my fault; I wrote a whole blog post on my love for frozen pizza, for example. Today, though, I’m here to talk about my journey and how, with the help of intermittent fasting, I lost 12 pounds in 60 days.

It all started when I realized I was down to zero pairs of pants that fit. And after limping around the house with unbuttoned bottoms for a few weeks, I bought a scale and discovered that I was overweight. That night, I went down an internet rabbit hole to find that most of my assumptions about weight loss were wrong. It turns out the only way to lose weight is to use more calories than you consume. But creating a calorie deficit by exercise–or calorie counting or portion control or whatever–is exceptionally tough given that our entire physiology is designed to stuff calories into our mouths all the time. As a result, most people’s efforts at weight loss result in total failure and frustration.

Intermittent fasting is a method of calorie reduction that limits the period of time in which food is consumed. My typical pandemic day involved eating, snacking or drinking calories for around 17 hours and fasting (sleeping) for about seven hours. By contrast, intermittent fasting experts recommend eating for only 8 hours and fasting for 16. What this means in practice is a morning with no calories (but lots of sparkling water and black coffee), a big lunch, an afternoon snack and a full dinner.

Honestly, it’s not even hard.

I should probably mention that I’m aware of just how taboo it is to talk about weight. Everyone’s situation is different and I’m not a medical professional. I personally decided to make a change and try this out because I’ve read about the health effects of being overweight such as heart disease and early death, and it terrified me. I really don’t care too much about what I look like; but I do care about watching my girls grow up and then watching their kids grow up. So why not start losing weight now?

(Additionally, please note that there’s debate about the efficacy of intermittent fasting, and it seems that the diet may not be the correct weight loss approach for all people. Simply put, your mileage very well could vary! Talk to your doctor if you have concerns.)

The intermittent fasting diet works (for me) because limiting periods of eating typically reduces calorie intake. And when the body experiences such a calorie deficit, it will begin to use other sources of energy, aka body fat, instead. There are a variety of fasting methods such as the 16:8 ratio mentioned above, or a more restrictive 20:4 ratio, or even alternating between fasting and feasting days. Research shows that intermittent fasting can result in significant weight loss and as a result, improved general health. The diet typically results in anywhere between 0.5 to 1.65 pounds lost per week, so my losing 12 pounds in 60 days is right on track.

Intermittent fasting isn’t a philosophy. It’s already a part of the average person’s day. It’s such a fundamental part of our schedule that we named breakfast after it. Maybe that’s why there aren’t any best-sellers, infomercials or Intermittent Fasting Studios popping up around the city. I guess the diet suffers from a bit of a branding problem. If I were to rename it I’d go with something like The Skip Breakfast and No Snacks After Dinner Diet. There’s really nothing else to sell here.

On my first day, I ate like normal and when I took the last bite of dinner, I pushed start on my phone and cut off calorie consumption for the next 16 hours. I use the Zero app to track eating/fasting periods and it works incredibly well. There’s something so official about hitting the little “Start Fast” button that I’ve never snuck even a single bite. In practice, I’ve found this diet to be incredibly easy. I’m not hungry in the morning and most of the time I eat lunch a few hours after the fasting timer goes off. The app texts you little encouraging messages for every extra hour you tack on to a fast and it’s fun to rack them up. The intermittent fasting community does say that if you’re miserable with hunger to just go ahead and eat, though that hasn’t happened to me yet.

Side note: If you’re looking for more information and success stories resulting from this diet look no further than the Intermittent Fasting Sub-Reddit. It’s incredible what intermittent fasting is doing for people.

By the time I eat lunch, I find that I truly enjoy my food. Even the most mundane lunches taste incredible! I started by eating HUGE lunches, but after a while I found that eating big meals made me feel all full and sluggish, so I’ve naturally cut back on that a bit. I usually eat something with the girls in the afternoon and then eat my typical gigantic dinner. After dinner, I start the fast timer in the app and, yes, for you Inspector Gadgets out there, this diet does cut out those late-night glasses of wine. This is a bummer but it certainly accelerates things in the terms of weight loss. We’ll accidentally have an early dinner some days which means an earlier lunch the next day… or if we get busy and go later on dinner, I can slide the next lunch back accordingly. Not too hard.

All this is a complicated way of saying that this diet works for me. Unlike all the other stuff I’ve tried, I can do intermittent fasting without even thinking about it. As it takes considerable effort to cook and eat and drink for all those extra hours in the day, intermittent fasting is actually an easier way to live life. And it works! I lost so much weight that I had to buy new underwear. It’s wild!

I should also mention that when I first noticed a drop in weight after a few weeks of fasting, I got really excited. Instead of plopping on the couch after putting the girls to bed, I started a little exercise routine. I bought a bunch of new clothes–okay, Kelly bought them for me but I do wear them!–and my new lighter stature has allowed me to sneak up and flex my muscles to intimidate my wife, children and dog.

It felt good. It felt new. It felt me.

But really, it just feels good knowing I’m doing something to better my chances of being here for my family for many, many years to come. 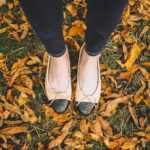