Red alert! Father’s Day is in exactly six days and if you’re like me, you’re totally unprepared. Luckily, I happen to have two kids and I know exactly what dads are into this season. I even broke it out with pictures and links and stuff. Onward!

Emma and Lucy wake up early, and I grab whatever piece of clothing I see first. Today I wore a t-shirt that read “World’s Okayest Uncle” (which reads as something totally different at first glance) and for the life of me, I can’t remember where it came from. Anyway, what if your guy had a cool shirt to grab for? For which to grab? Grab which to for? I think that’s it.

Does anyone out there actually wear a bathrobe? If so, like… when? Is this an everyday thing? Do you have more than one or do you rock the same robe daily? Is this thing on?

I’m Kelly’s husband and somehow I don’t already own this sweater.

Kelly gave me this watch for Father’s Day and I’m still freaking out about it. Let’s face it: everything Shinola sells is dope. Since that day, I’ve only worn short sleeves and I keep telling people the time.

I bought this pillow for myself thinking that is was some kind of air conditioning comfort appliance for the couch. (Get it? Coolest? I’m so tired.) Turns out that it’s just an affirmation. Luckily, I’m a Successories fan, and it’s been a mild spring.

Pink shorts would be a truly bold gift for your dad. It’d push the envelope in terms of dad gift-giving. But that’s what I’m all about. Giving him a gift that he doesn’t know he wants and he doesn’t even need. The guy has shorts for sure, but he doesn’t have pink shorts nor does he want or need them. (As previously stated. Again, I must reiterate the exhaustion level is high as I type this.) But for that brief moment after receiving them, he could question everything.

I mean, he likes shorts, sure, but what happened in his life to make him rule out pink as a genre of short in the first place? Maybe he even “pink shorted” in the past, but his family life and kids got in the way. Maybe his pink shorts faded and grew into a sort of “business casual khaki” which allowed him to provide for said kids. And now those kids are grown, and are, in fact, buying him pink shorts for Father’s Day for some reason, reminding him of the time that he used to wear pink shorts and galavant in open fields of grass. Maybe he could be that pink short guy again. People liked that guy. 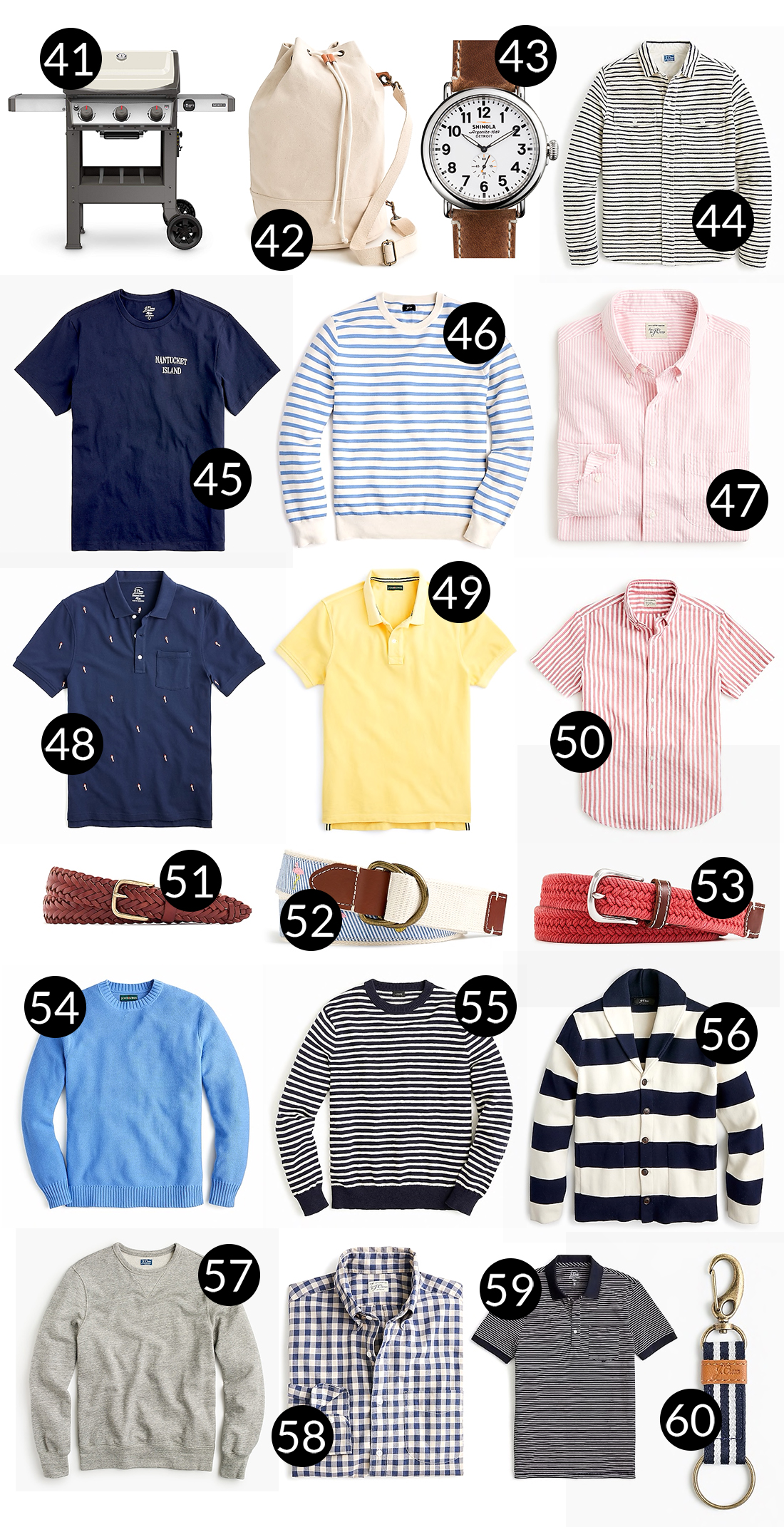 If it was up to me, they would issue new dads spatulas as they leave the hospital. Flipping sizzling meat is as close as I get to the outdoors at this point, so if your guy is without grill, or in need of a new grill, or a bonus grill… this is the best one on Amazon.

Don’t kid yourself. Nobody wears a yellow polo. This is a gag gift.

If you’re completely hard up for ideas, a crewneck gray sweatshirt works for any guy and it looks great over a polo or button-down. Plus, it’s a thing you can wrap! 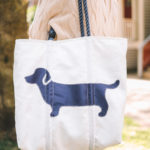