Ring in the New Year: Plans for the Future 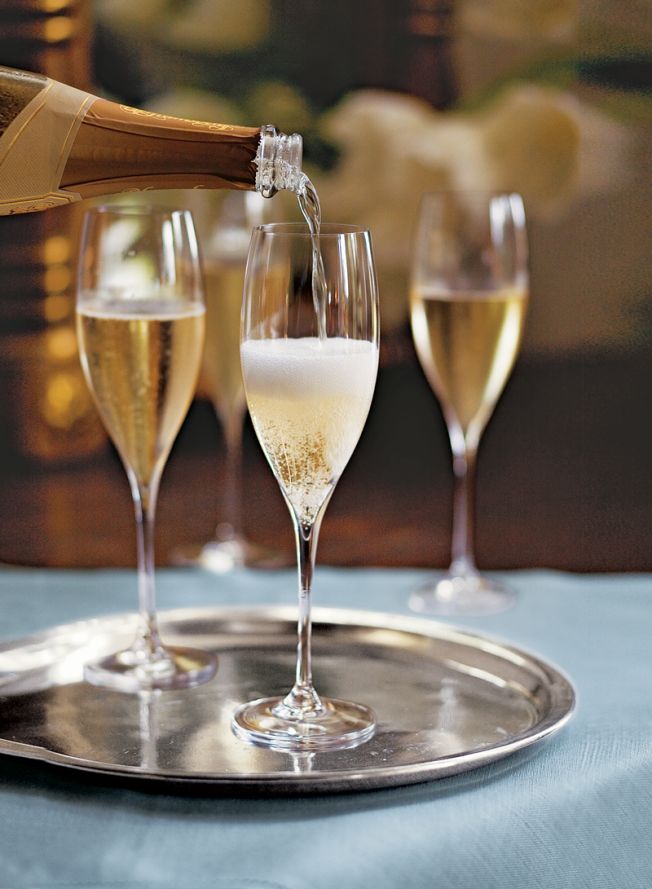 I’m a few days late with this, but whatever. ;) Mitch and I just arrived in Hoboken after a 15-hour drive from the midwest, a blizzard chasing our tail the whole way. Phew! While I was really sad to leave the family, I’m also happy to be home and settling into a routine. It would be great if we could settle into that routine on Monday instead of tomorrow, but New York City public schools rarely close–even when there’s a foot of snow on the ground. (#extremeteaching) So I’m not getting my hopes up.

But back to the matter at hand: 2014. Woo! I spent New Year’s Eve at Mitch’s parents’ house in Illinois. My brothers- and sister-in-law, my niece and nephew, the Larkins’ best friends from Chicago, and my best friend (Erica) came. You know, it’s funny. For the past decade of my life, I’ve been all about the big New Year’s parties, during which I was surrounded by some friends, yes, but also by a lot of strangers. Those parties were definitely fun (I mean, Erica once kicked a cab after one, haha), but I think this old-timer is over them. This year was completely different, and I loved it. The night was full of laughter and tomfoolery, yet it also was calm enough to allow for real conversation and reflection.

Which leads me to my “resolutions” for this year. Normally, I have pretty specific goals. This year, though, I’m keeping it simple and broad. First, I want to do less. I know that sounds funny, but I constantly commit to too many activities and outings–some personal and some work/blog-related–and I wind up exhausted, sick and unhappy. I need to be realistic about what I can handle during a week, and I need to start being okay with saying “no” once in a while. Even if it’s just because I know adding that one last commitment might spur a freak-out. Second, I want a new adventure. It’s time! I need a major change, whether it entails living in a new location or jumping into a new career. In terms of my job, I’ve been in the same position for nearly seven years. I’m tired, and can feel myself getting upset about things that didn’t used to upset me. And while we all know I’m crazy about the Big Apple, I’ve lived here for almost eight years. There’s something for me outside NYC; I just know it. ;) Third, I want to change this little blog. I can’t believe it’s been nearly a year since I started blogging! Through it, I’ve had some really incredible experiences, met a lot of wonderful friends, and learned so, so much. But I’ve also kind of fallen into a rut with it. Maybe I’m feeling this way because I simply didn’t have enough time for blogging during the weeks leading up to the holidays and had to rush through most of my posts, but I want to challenge myself this year and break away from what I’m comfortable with and what’s easy. While I still want to post outfits, I also want to post about lifestyle-related topics. And bring more of myself–not just what I’m wearing–to the table.

So there you have it. No outfit post today. Just pure verbal vomit! What’s on your mind? 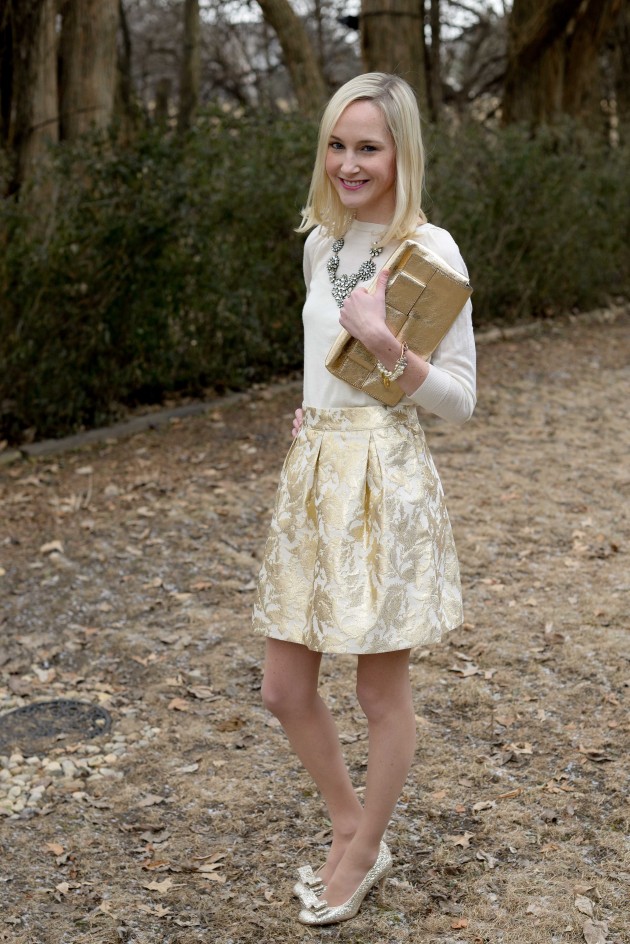