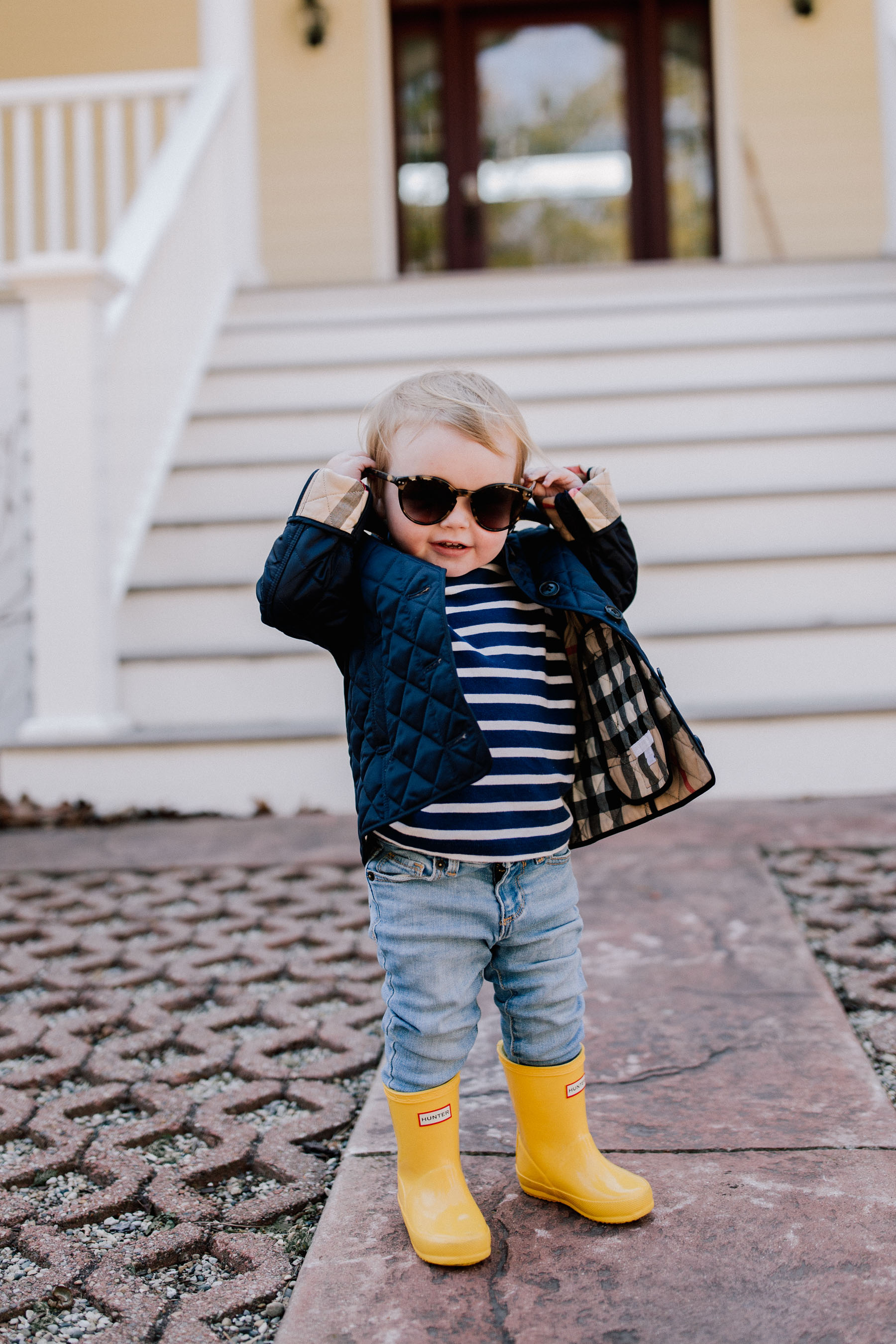 It probably comes as no surprise that one of my favorite activities is snapping photos of Emma.

It’s SO MUCH FUN. Maybe it’s because she’s kind of grown up with a camera in her face. ;) But the little girl is such a ham, and she melts my heart and cracks me up.

Some ultimate Emma cuteness as of late:

Which brings me to just that. Yes, that’s a quilted Burberry coat you see in these photos. But hear me out. I bought it in a size 4 so she’ll be able to wear it for years, and I simply cuff the sleeves. I love that the sleeves are SO much longer than the ones on all other coats she’s ever owned, and that it’s appropriate for three seasons–making it wearable for far longer!

Okay, fine. The bottom line is this: I’ve also always dreamt of dressing my baby girl in a miniature Burberry coat that matches mine, and this made all my dreams come true, haha! Looking for an alternative? We have this Patagonia jacket and love it!

Next up are the Hunter boots, which also match mine. Emma LOVES shoes, but these, by far, are her favorites. (She wears them around the house on a daily basis.) I bought them for her about a year ago in a size 6, and she’s still wearing them! My best advice would be to order two or three sizes up, that way your toddler doesn’t outgrow them immediately. The size 6’s were a bit large on her at first, but they never fell off her feet. And while Emma’s big for her age, I’m guessing we won’t have to buy another pair of Hunters until next spring!

Finally, the Crewcuts stuff. I was SO excited when I found out that Nordstrom had started carrying Crewcuts! Her jeans (which we buy in a 3T) are without a doubt the softest and most well-made we own, and the turtleneck stops strangers in their tracks, haha! While it looks adorable with denim, it also looks so sweet paired with skirts or worn under dresses.

Everything came from Nordstrom, which is one of our absolute favorite retailers. We love how amazing the customer service is, the fact that the company does “price matching,” and that shipping and returns are free. The selection can’t be beat, either!

Above is what we’re currently eyeing for Emma’s spring and summer wardrobes. :) 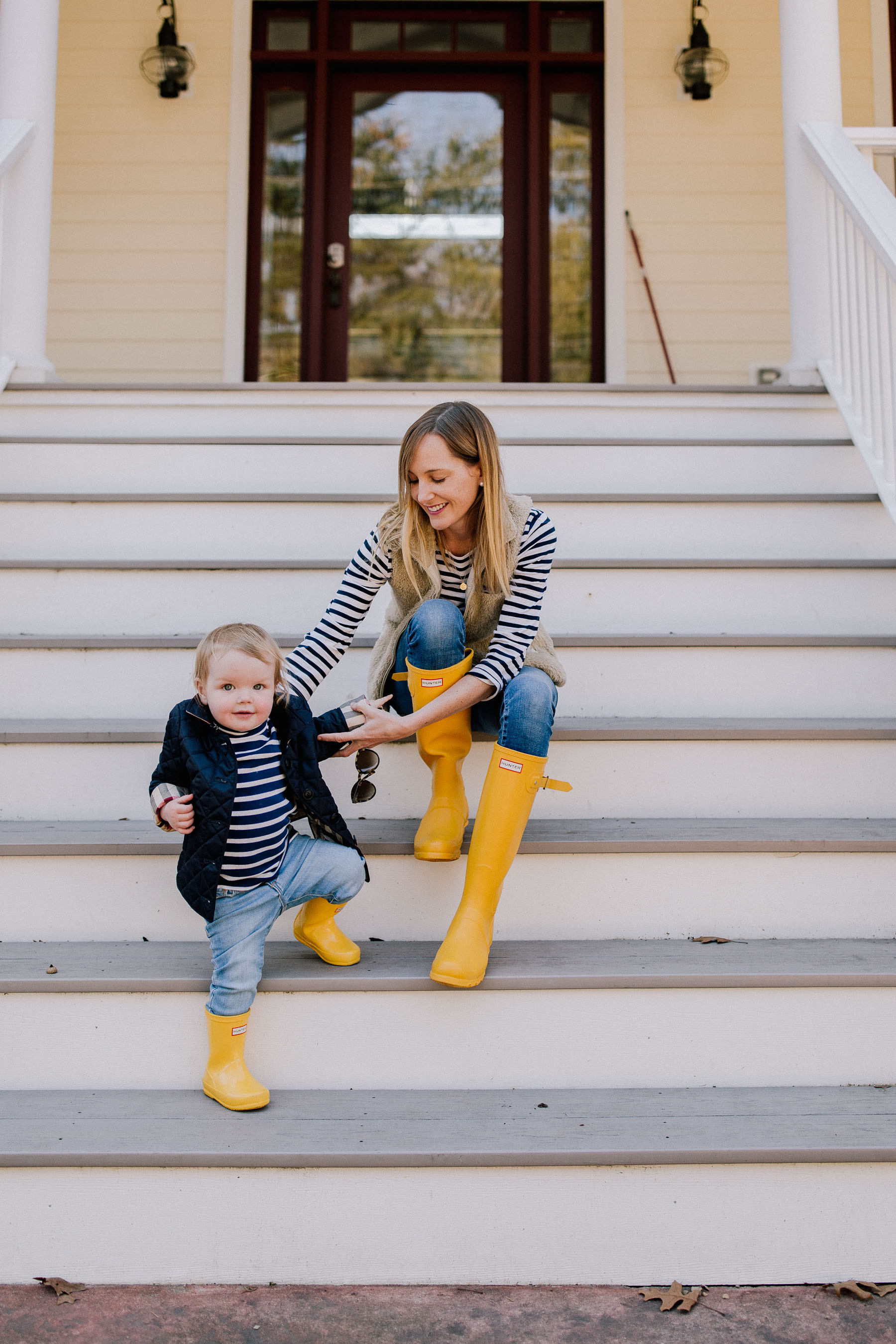 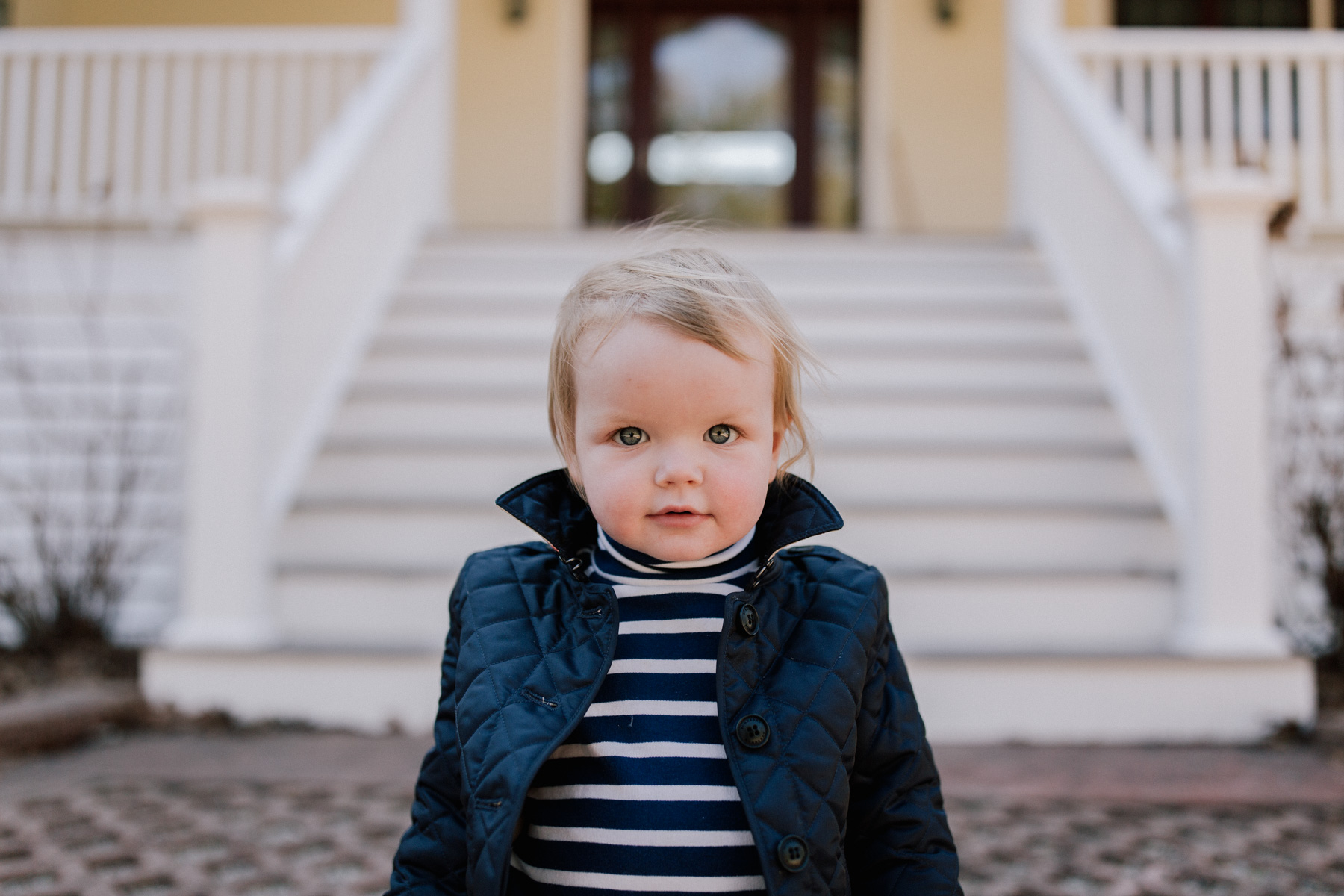 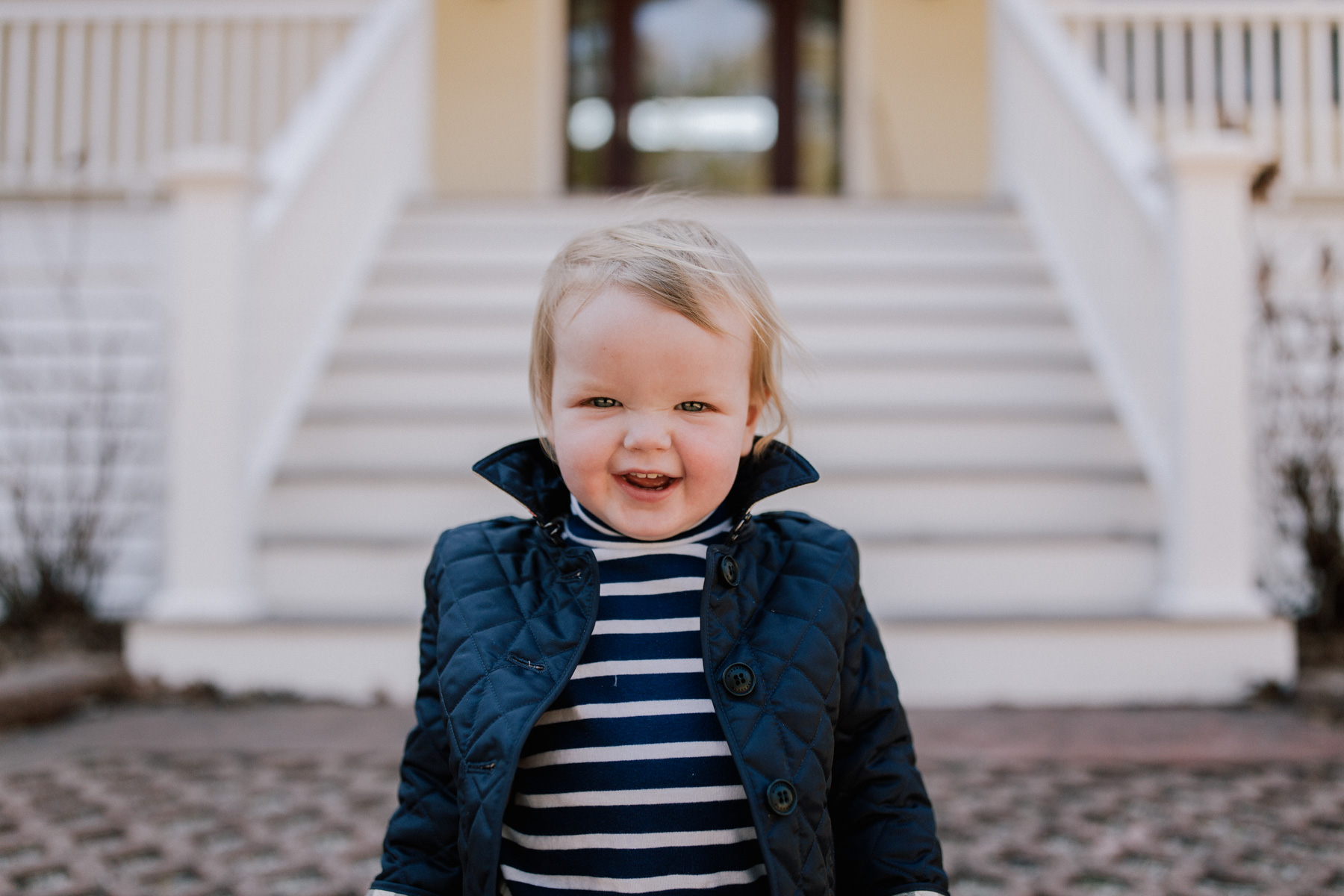 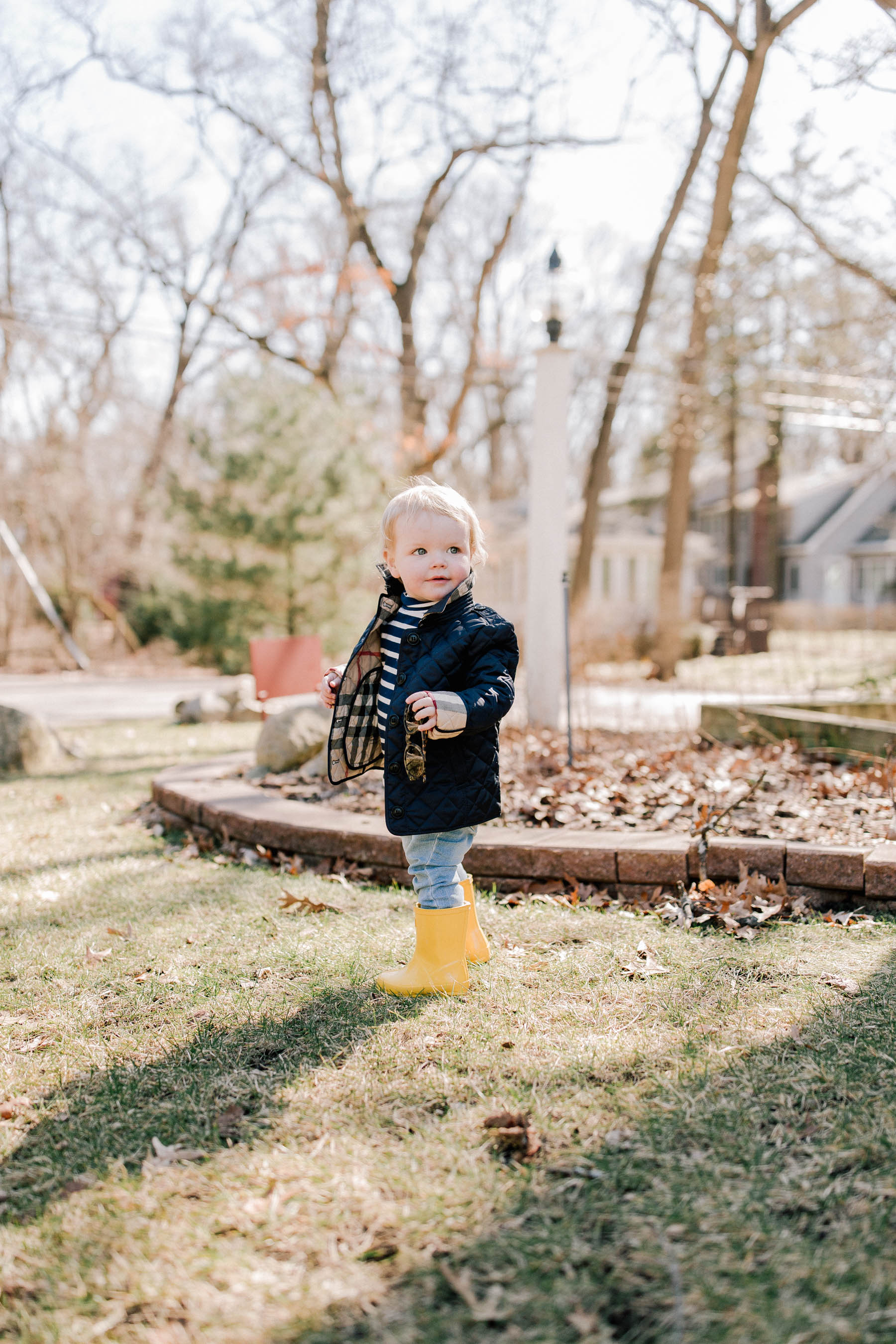 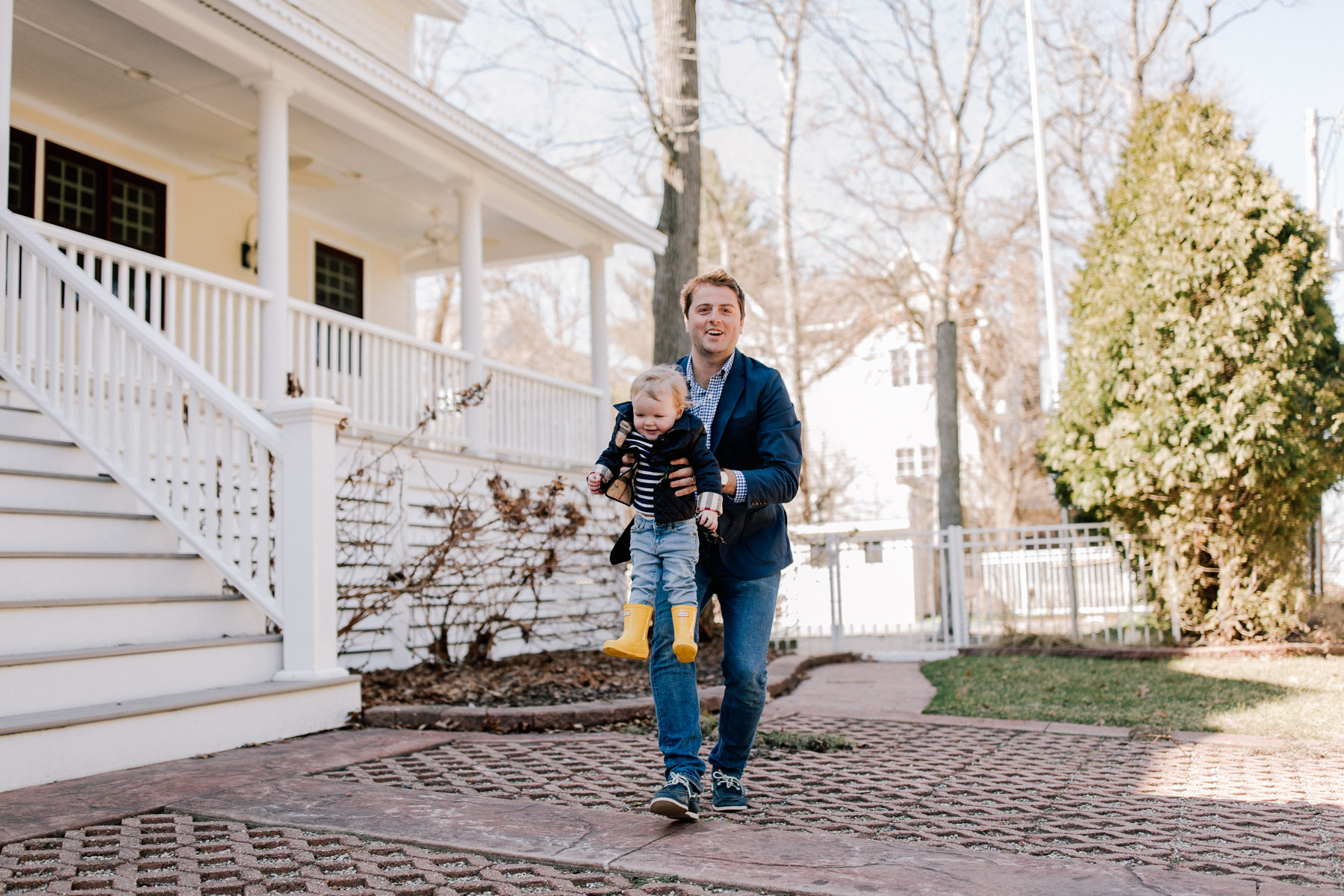 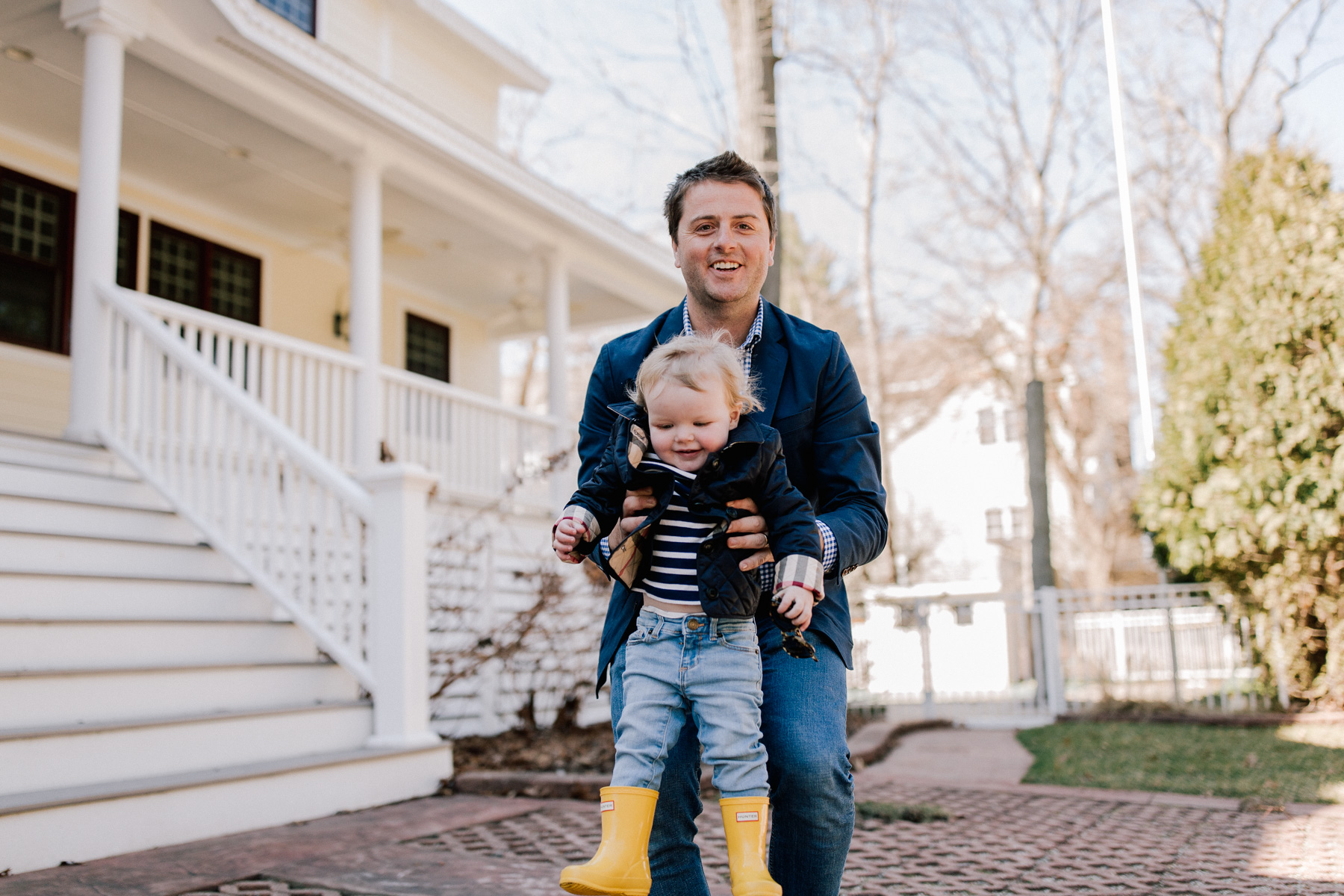 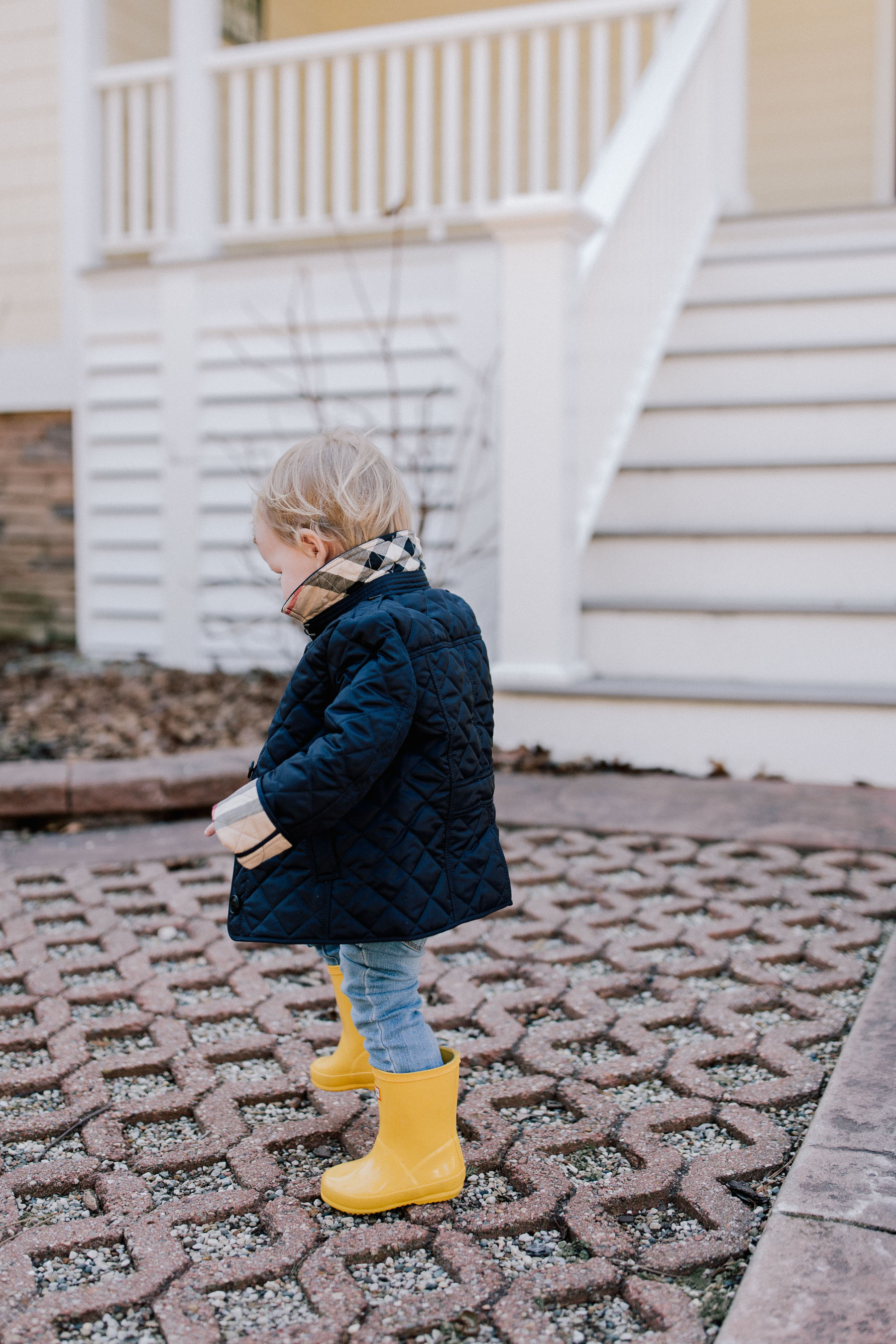 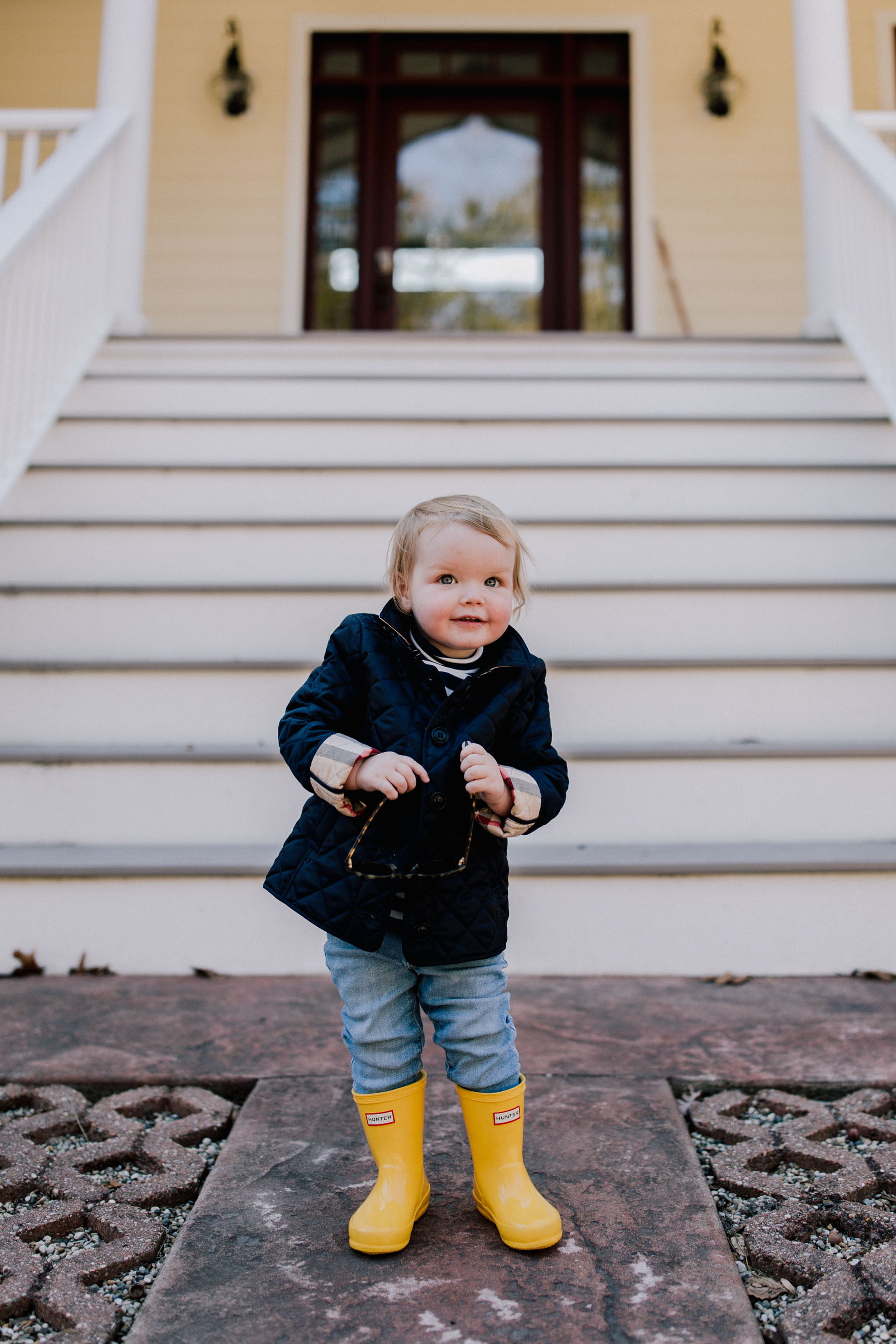 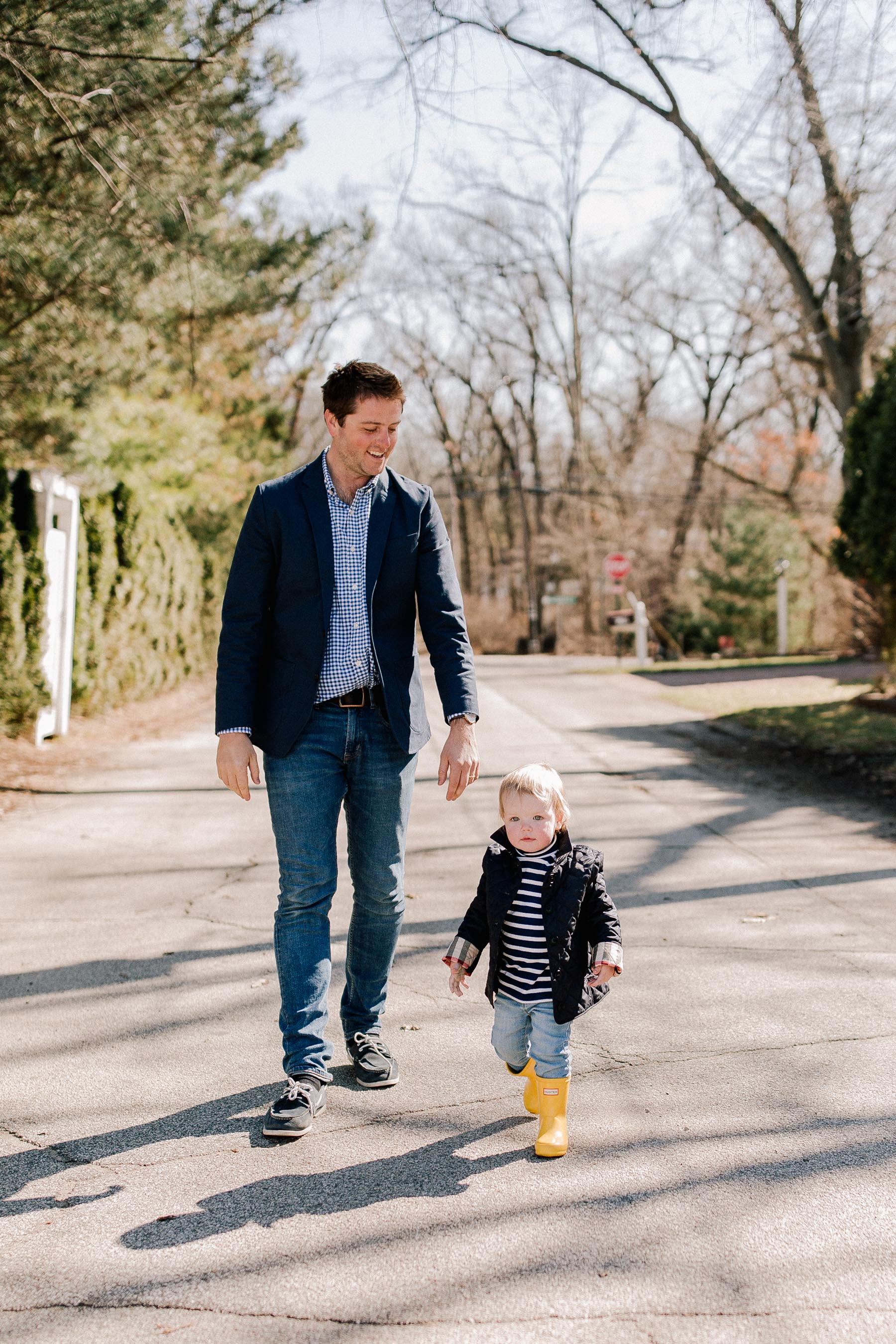 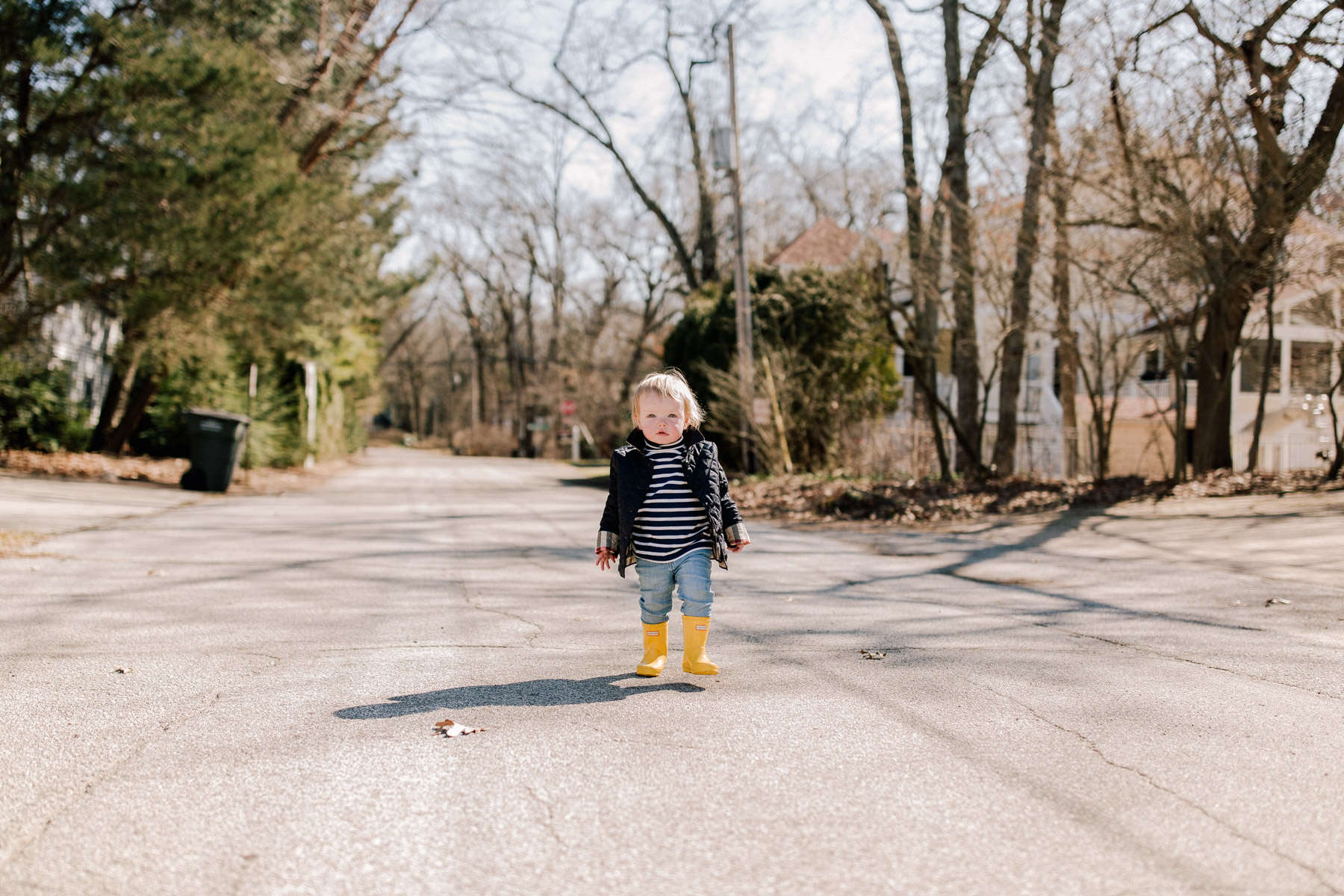 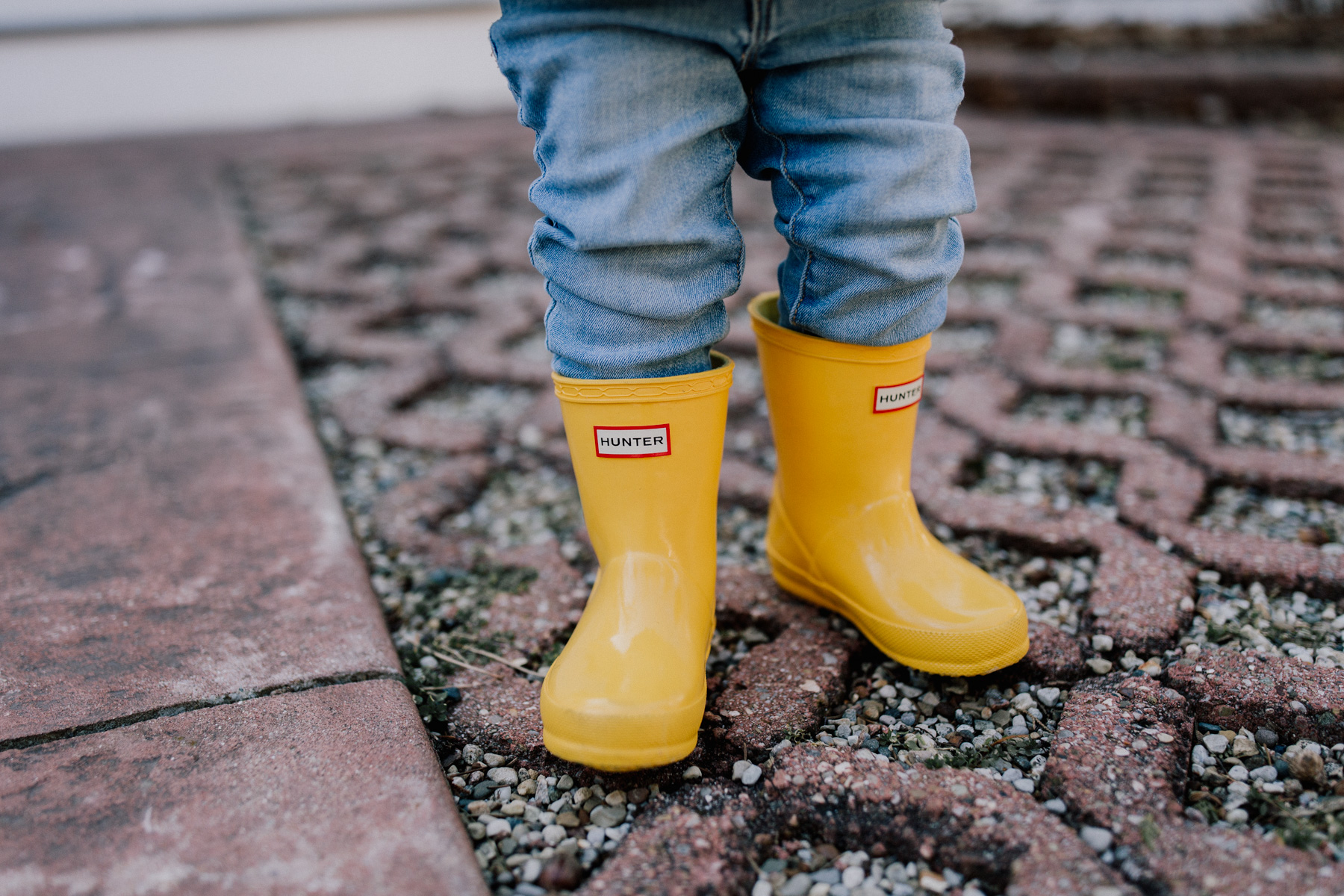 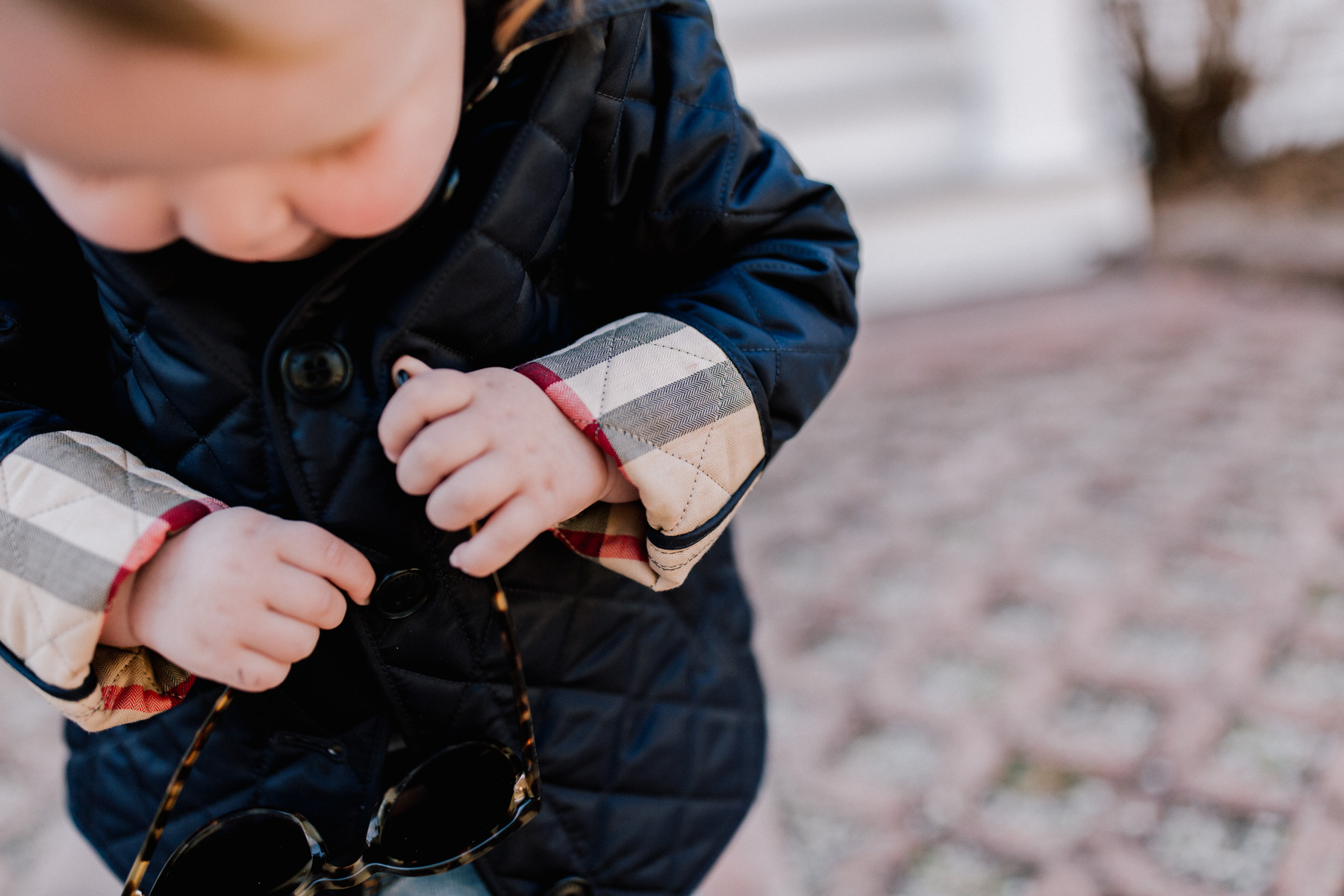 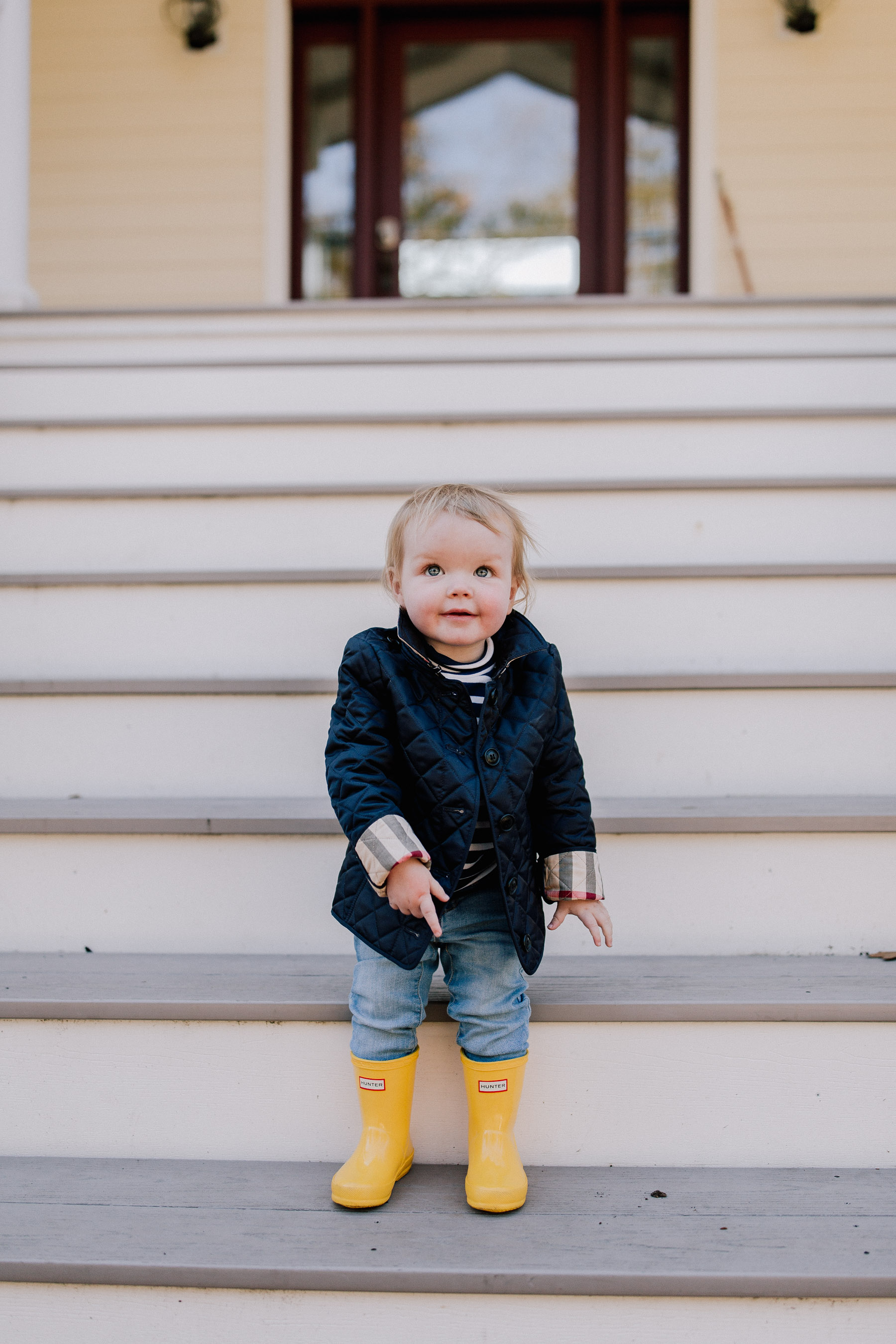 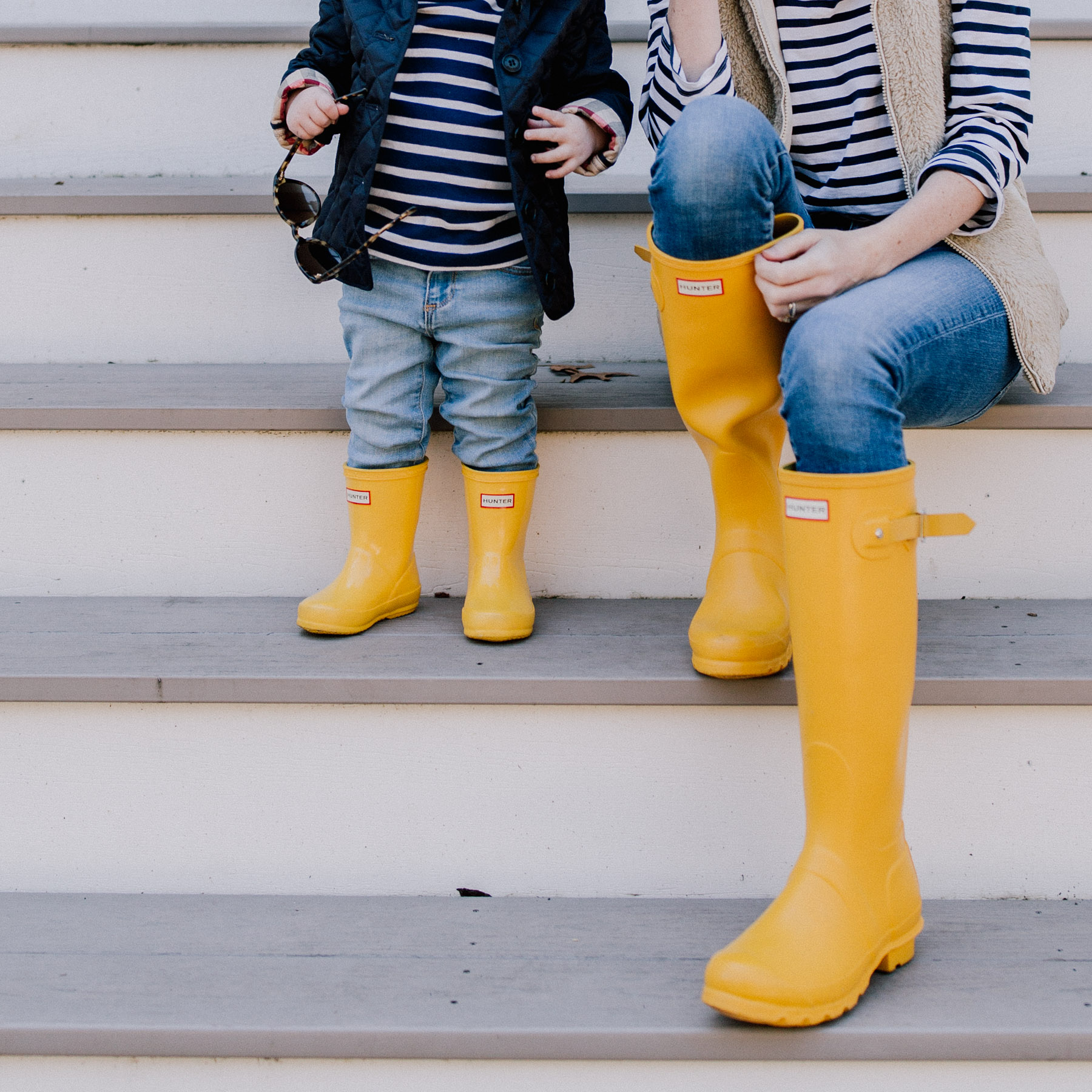 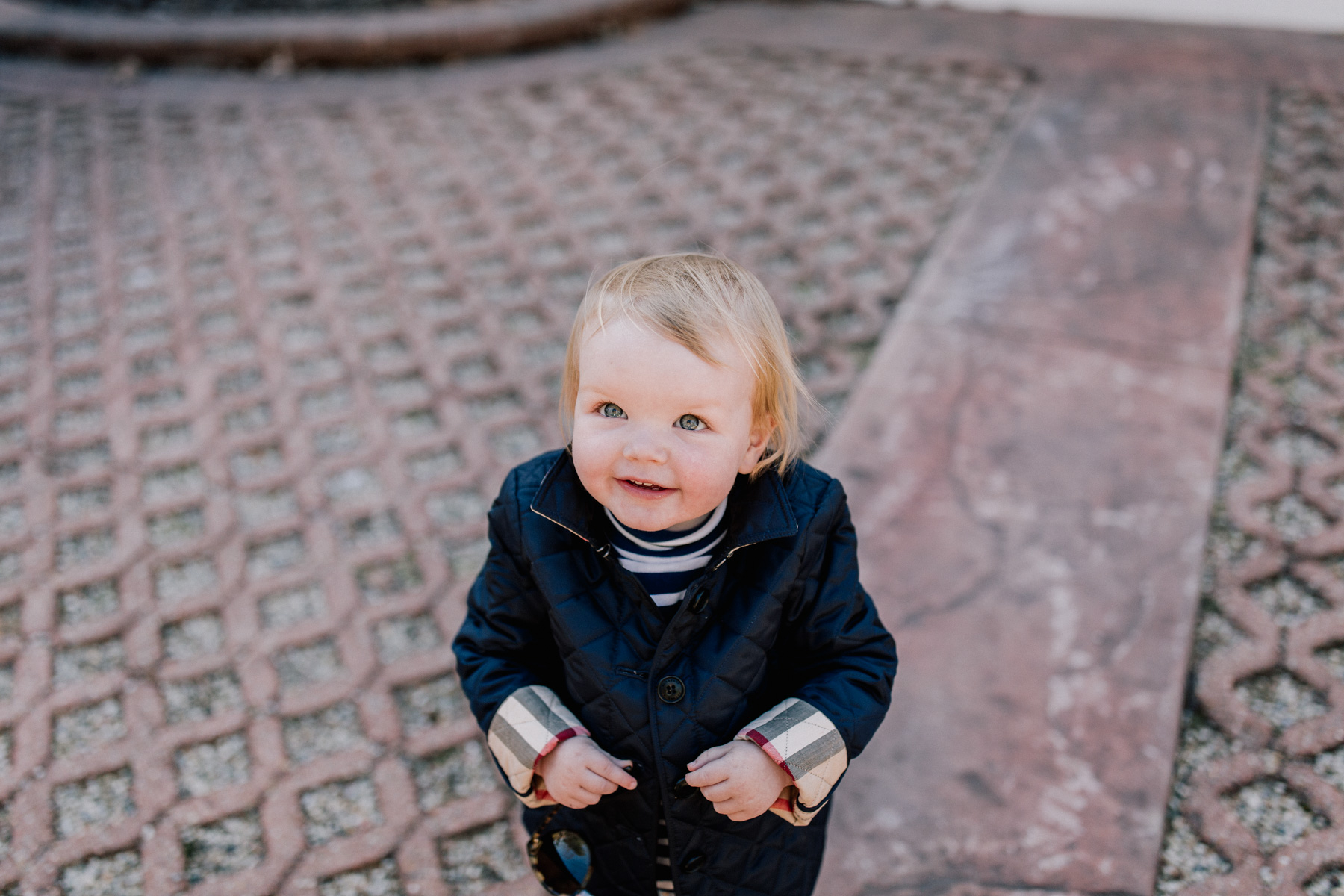 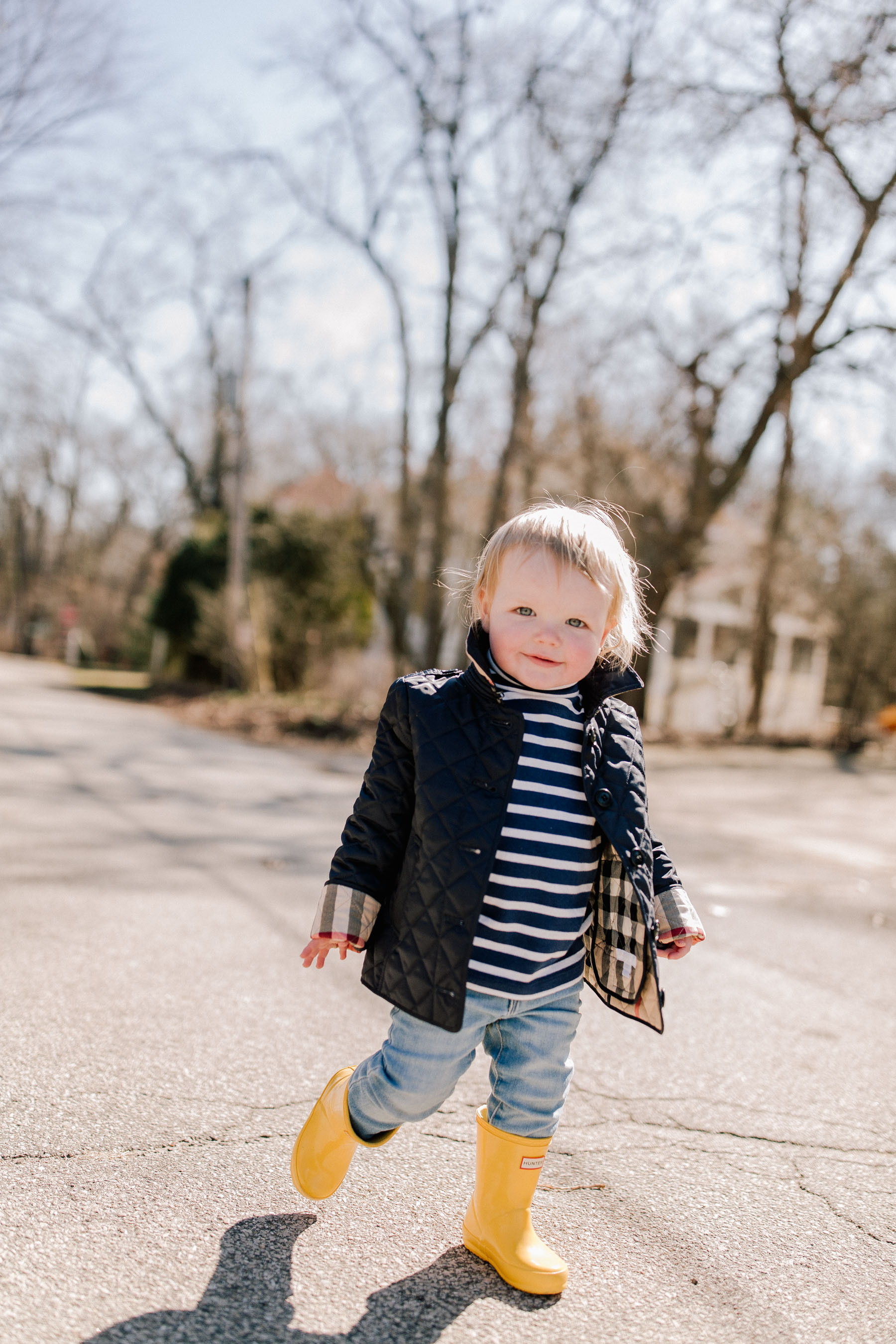 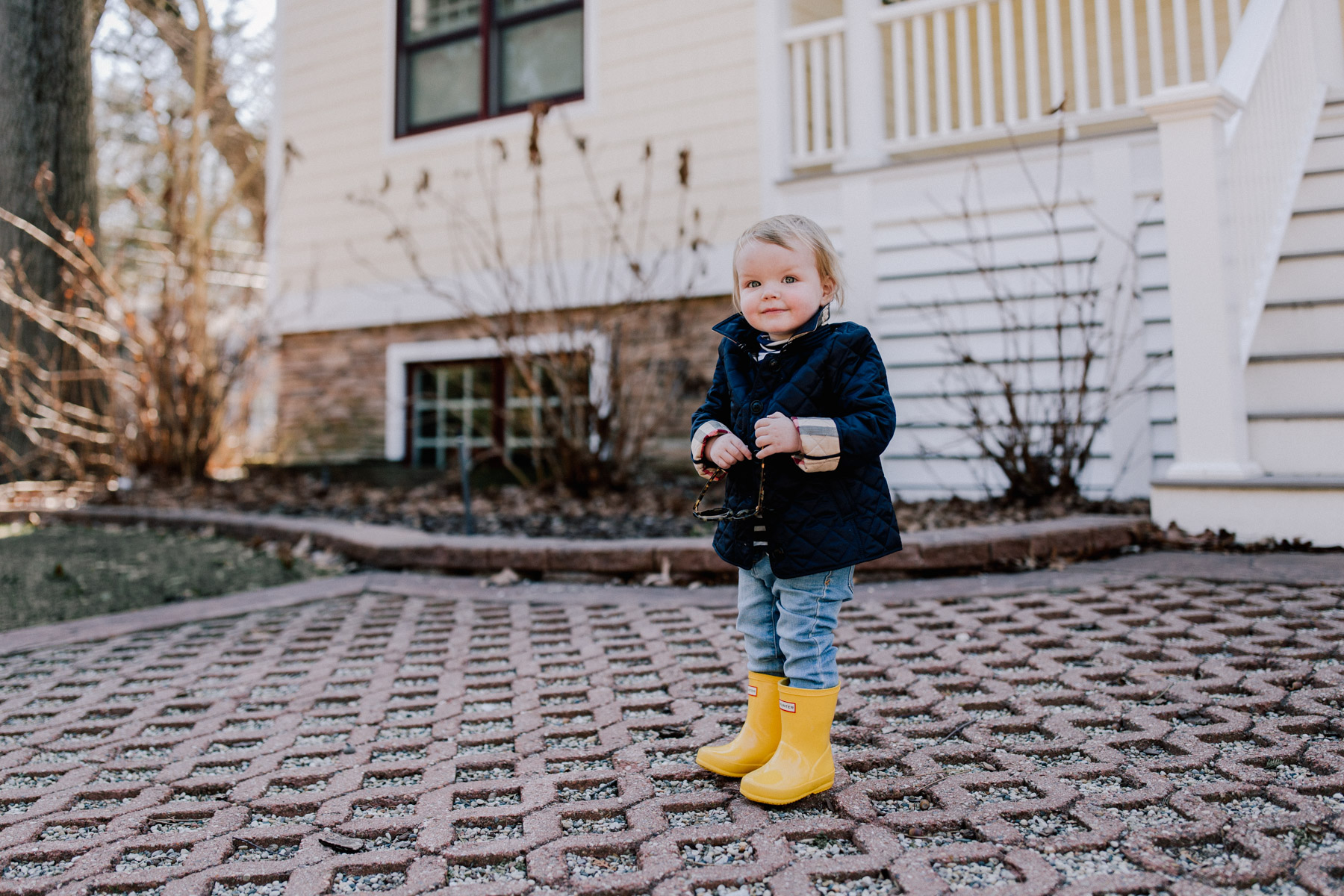 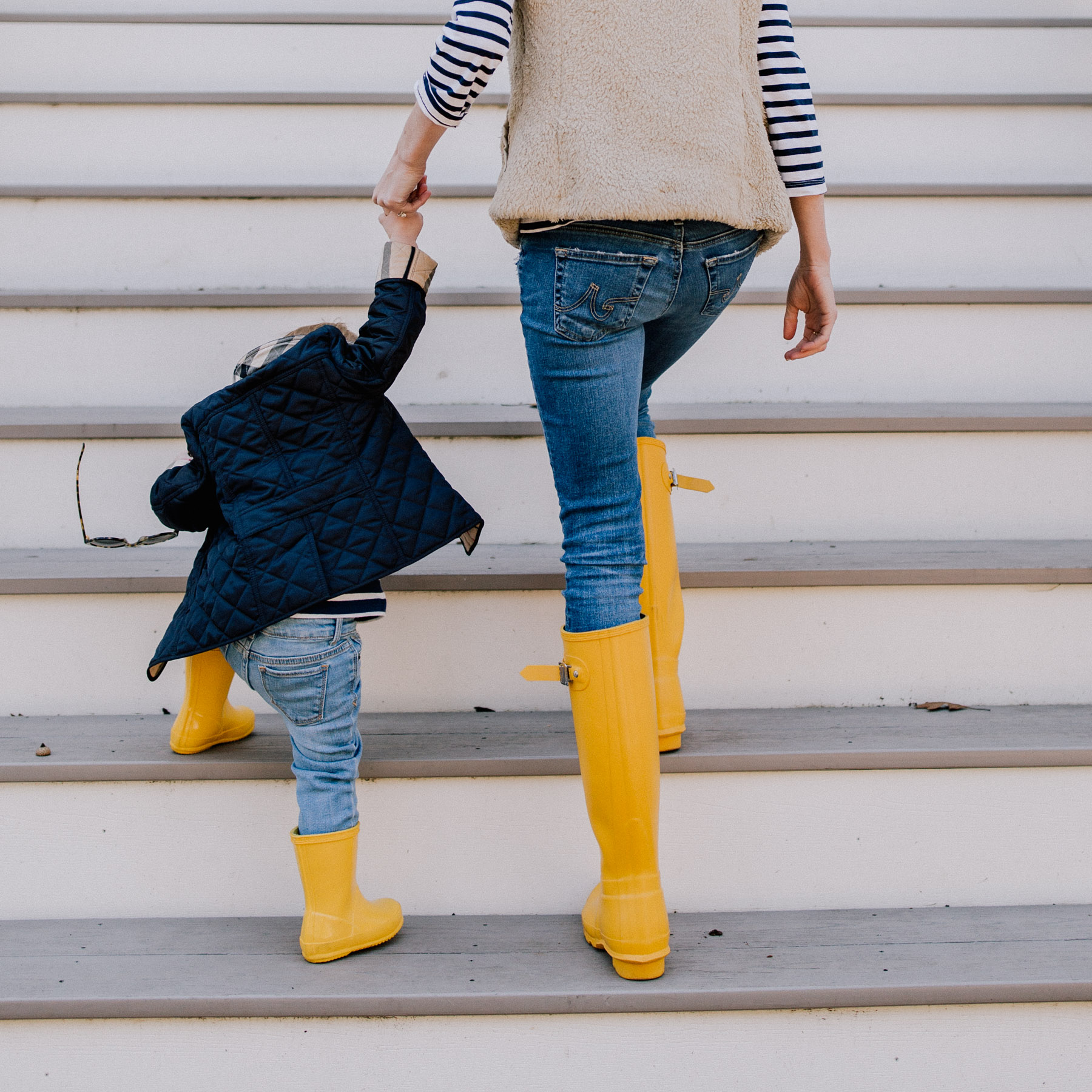 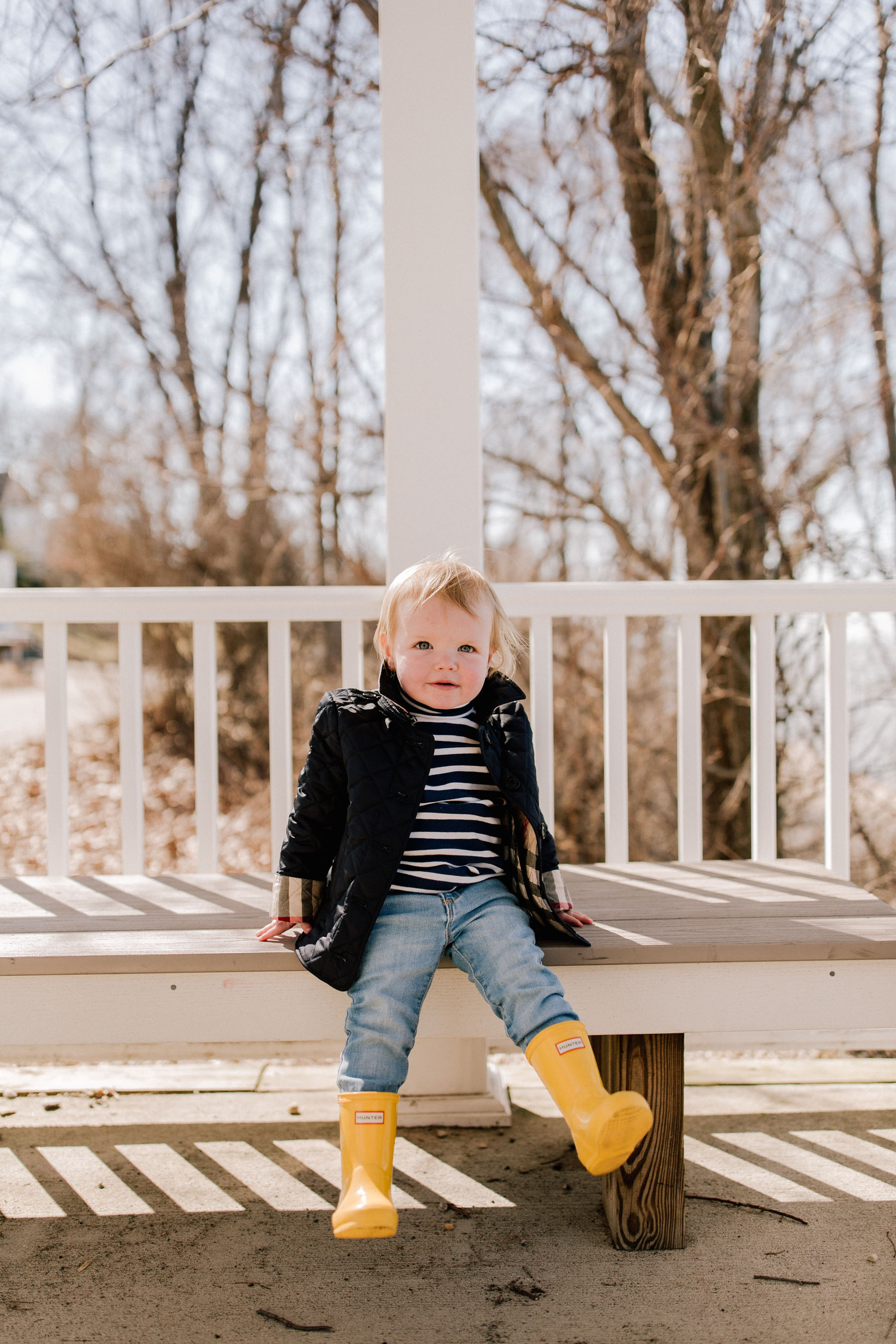 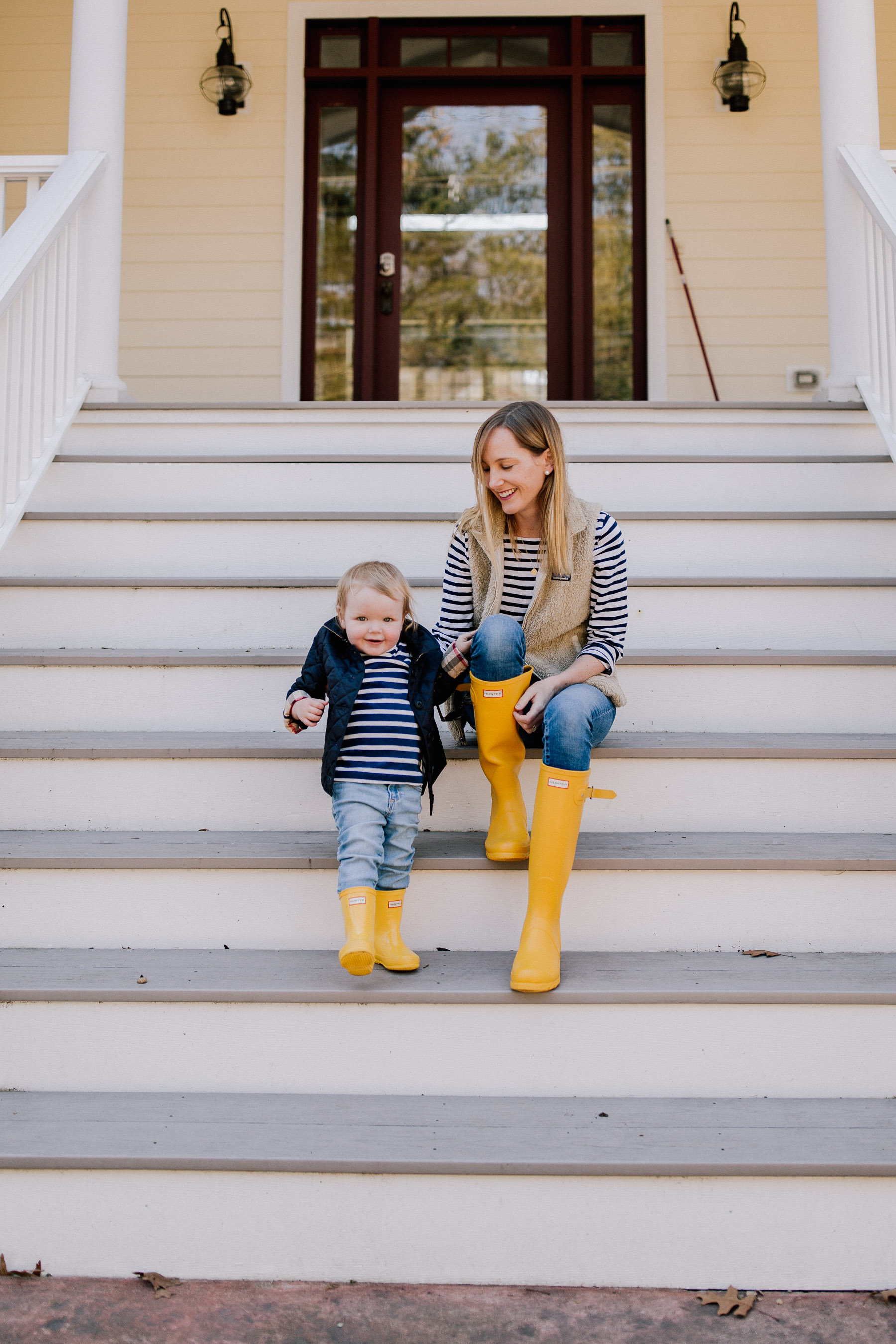 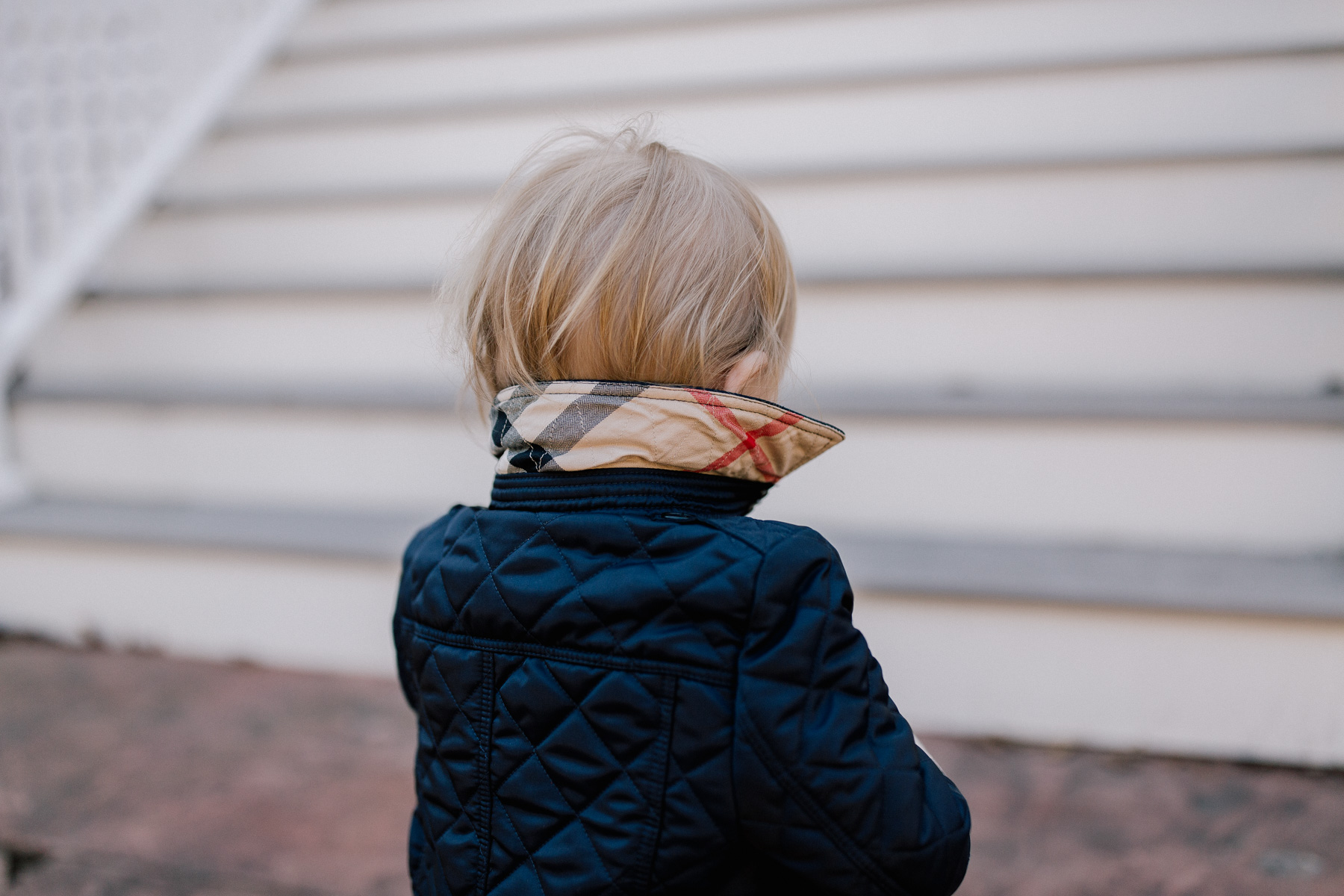 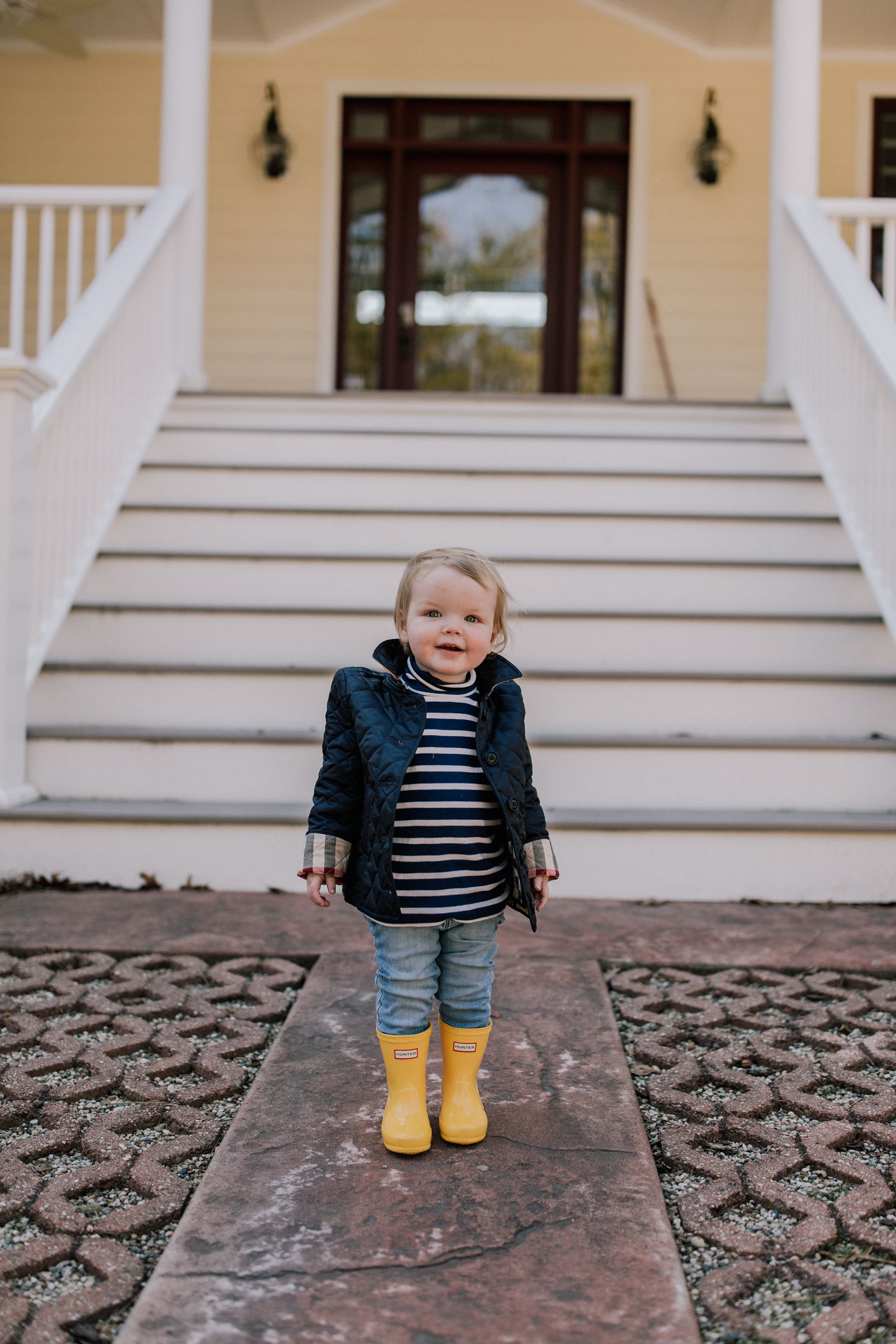 This post was sponsored by Nordstrom, but all opinions are my own. As always, thank you so much for supporting the partnerships that keep Kelly in the City up and running! 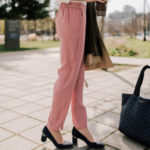