Help Us Finish Our Master Bedroom 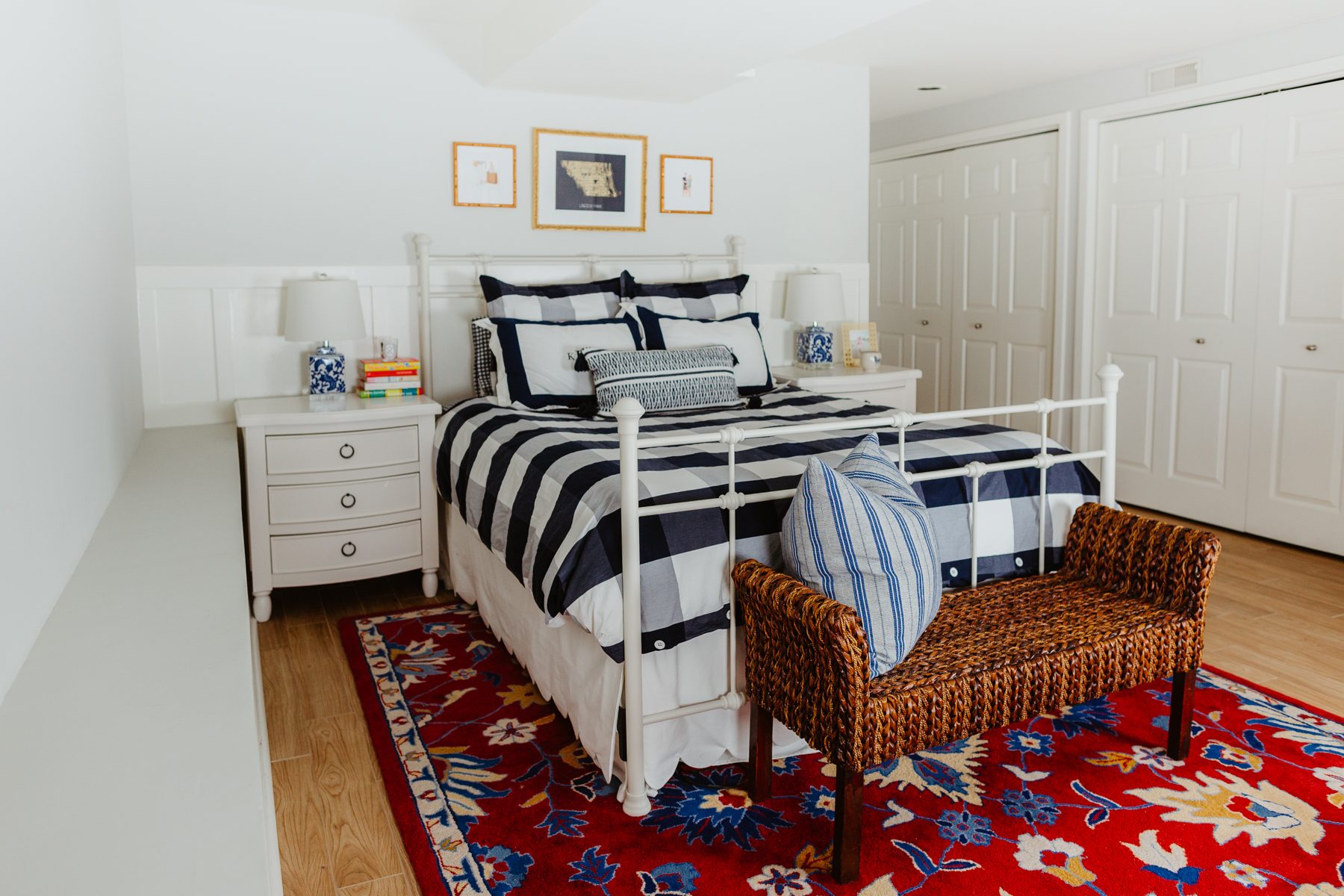 I’m looking for some advice today! As you know, we recently cleaned out our master bedroom using the KonMari Method. I’m SO much happier with the space, and I go into depth as to why in this post. But here’s the funny thing: Now that all the clutter’s gone, never have I been more aware of the fact that it looks unfinished.

The room is totally fine; it really is! And we’re grateful for it. Back in New York, I could usually stand in the middle of my many bedrooms over the years and touch both walls. Run-and-jump-into-bed situations, if you will. ;) And even for Chicago standards, this is big! For a few reasons, though, I feel stuck with the decor. Things just don’t seem complete.

You know when you’ve been staring at something for way too long, unable to see the problem? I’m hoping that’s the case here. 😂 I’m also hoping that you guys have some suggestions as to how to warm up the area and make it a bit more inviting.  Are you up for the challenge? (Many thanks in advance if so. 😜)

Issues with the master

Great things about the master

Things I need help with 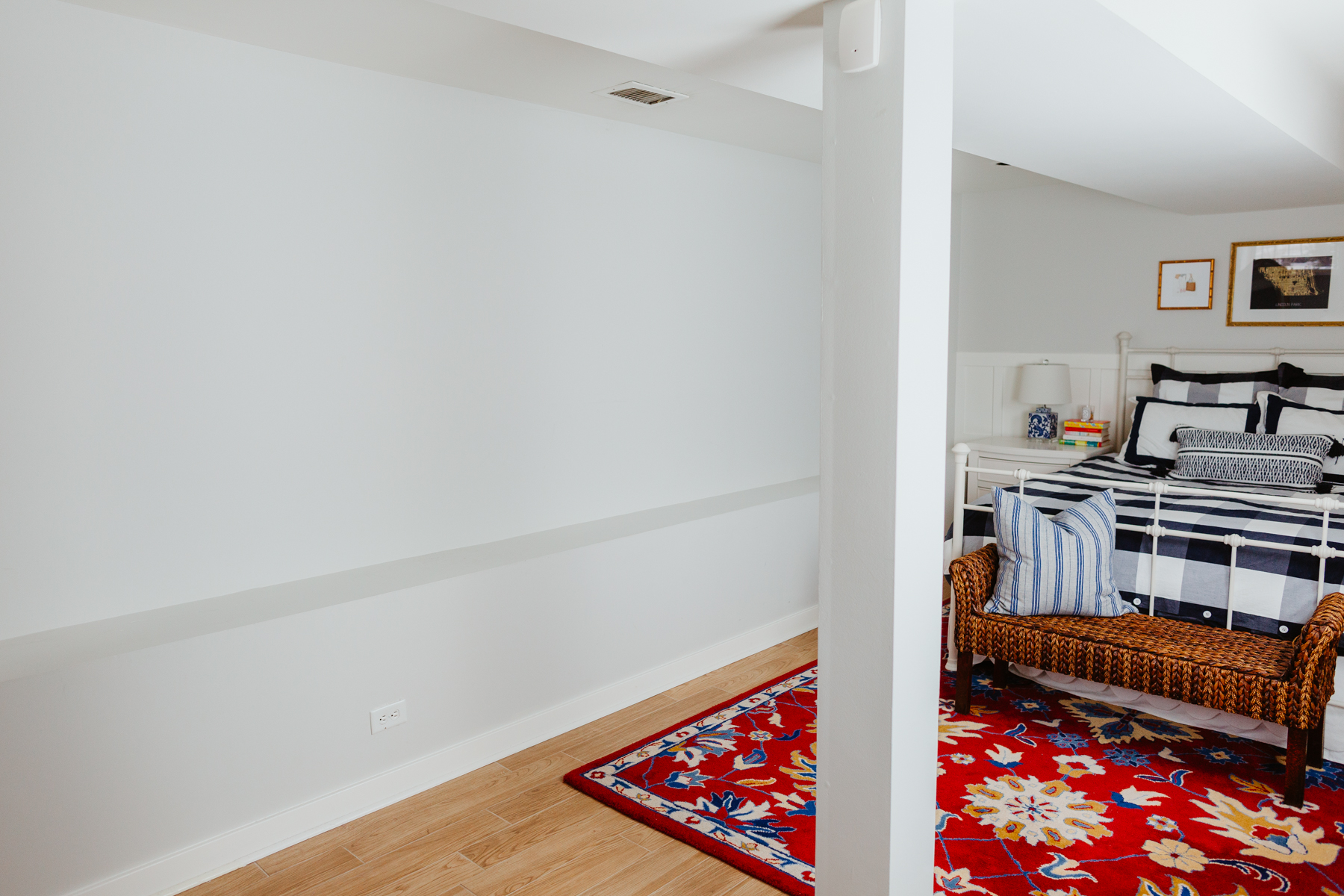 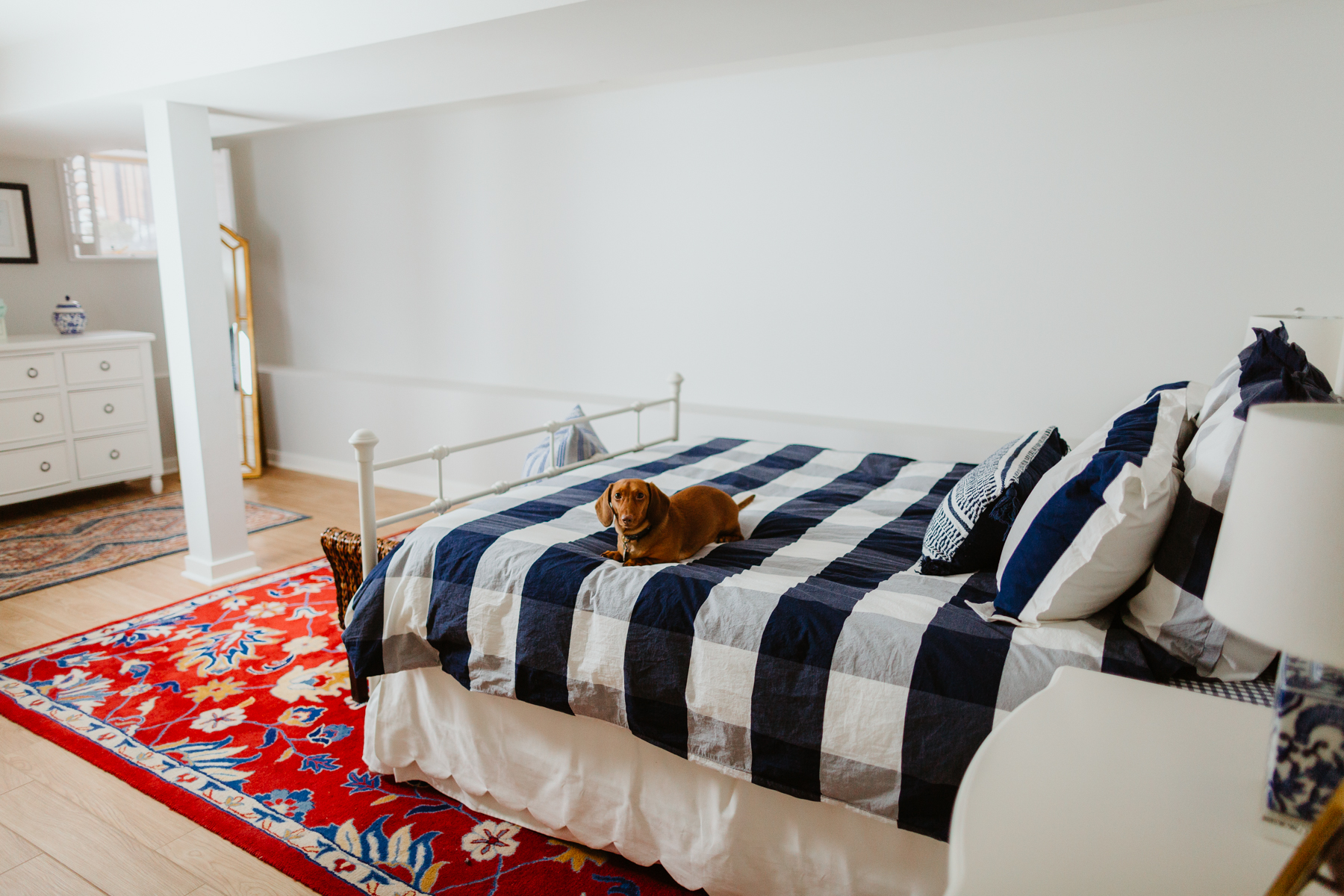 The long “half bench” wall problem

See what I’m talking about? 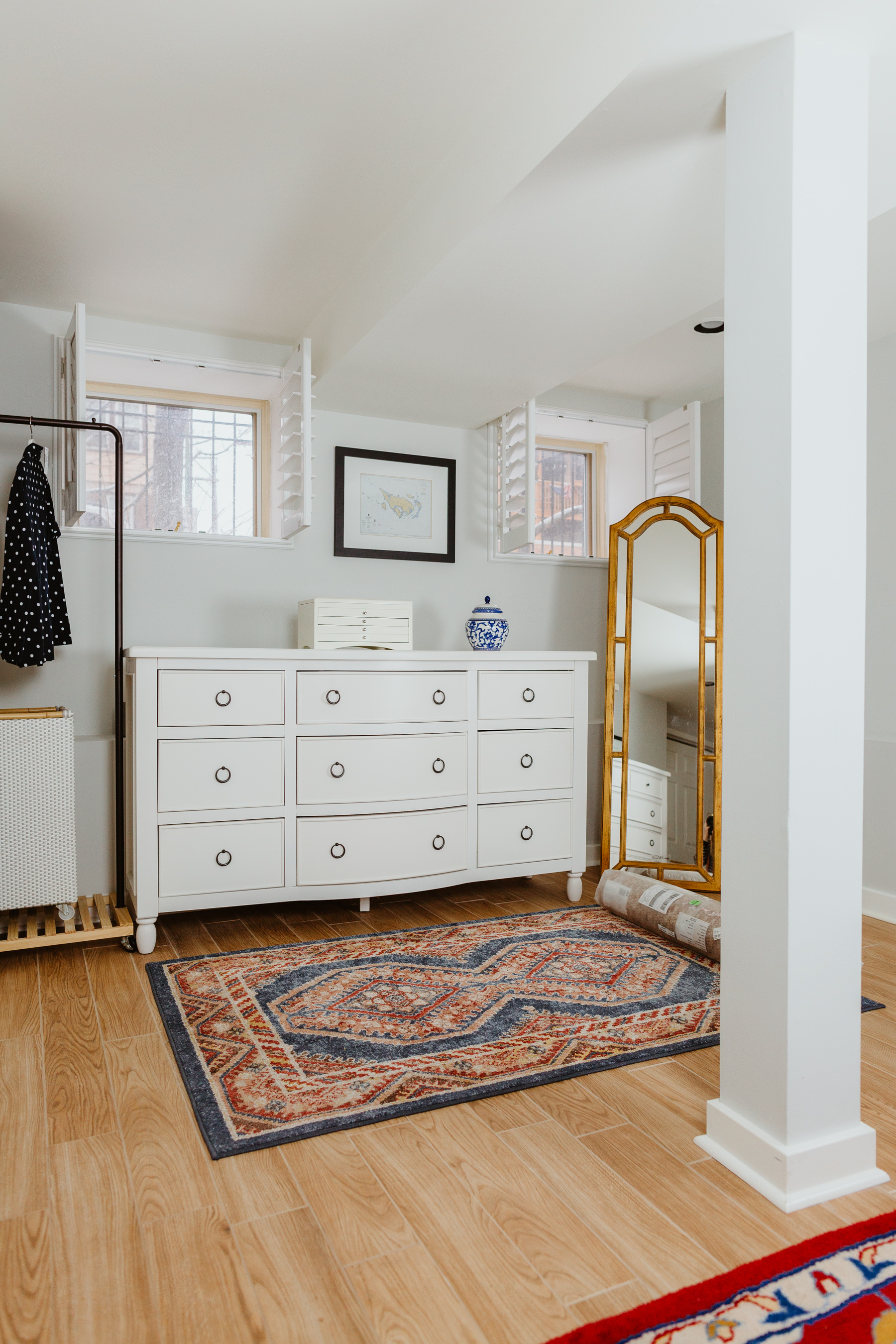 Busy and unfinished-looking. Kind of need to keep the clothing rack because I use it to plan/organize blog projects, but wish I could put it somewhere else! 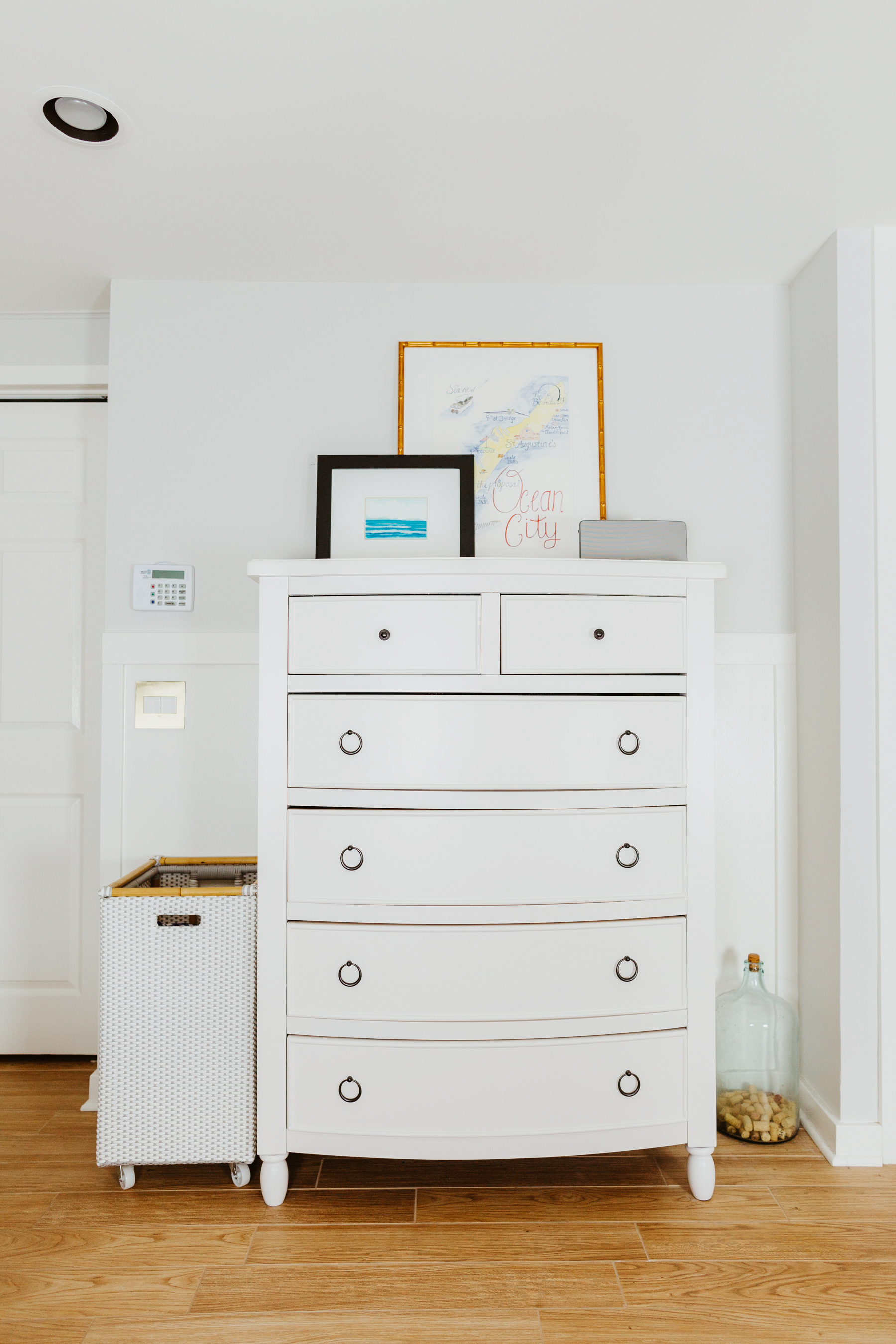 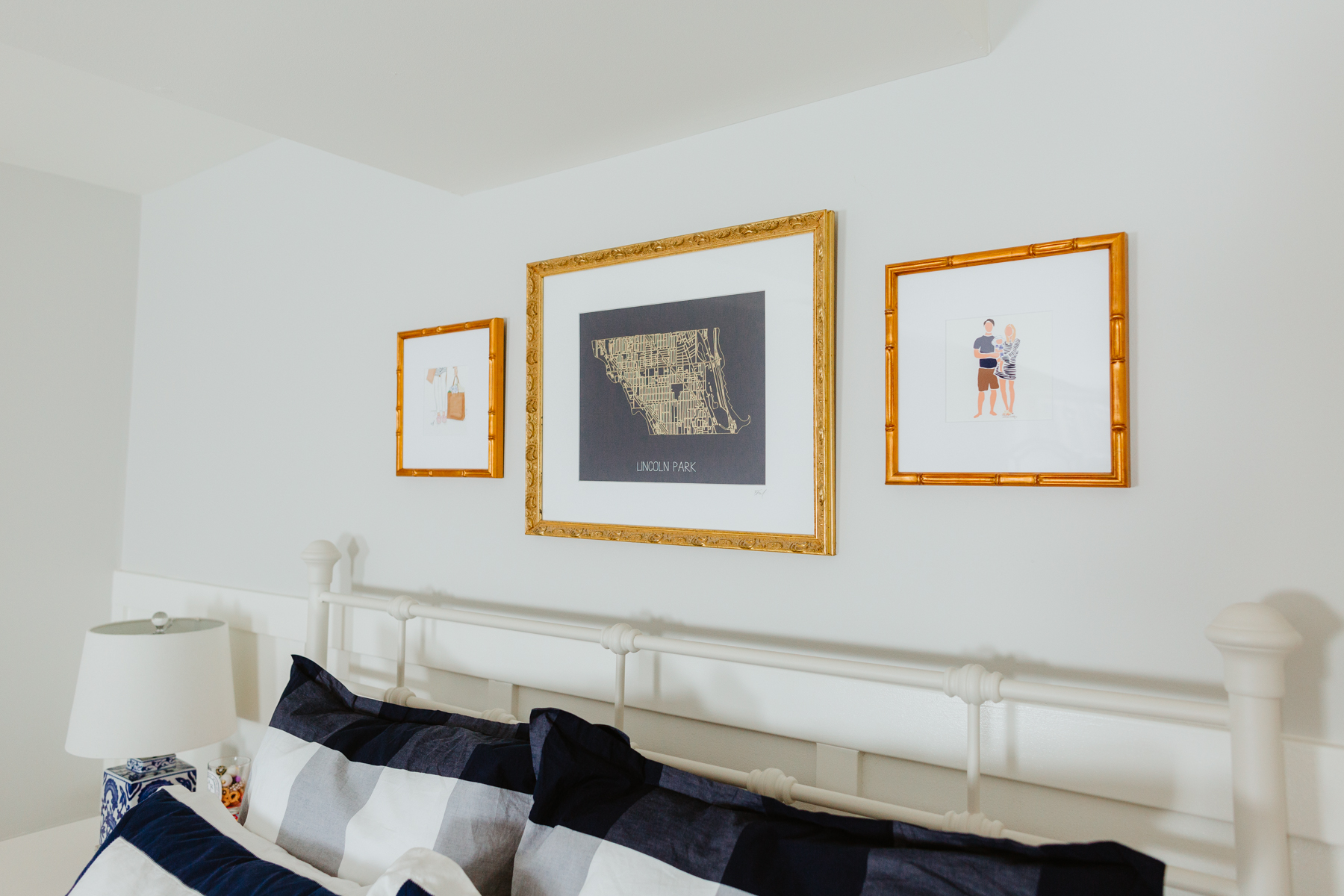 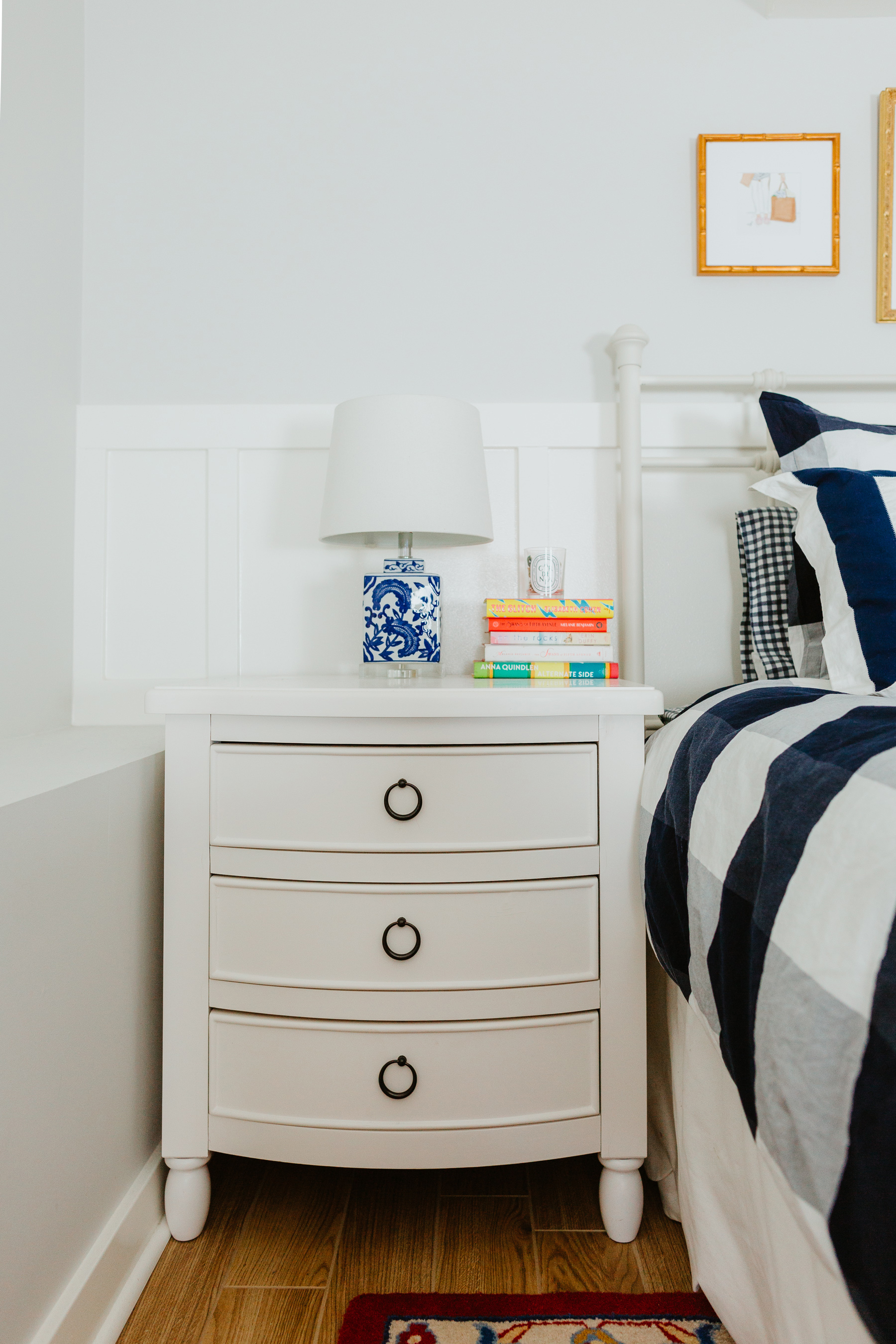 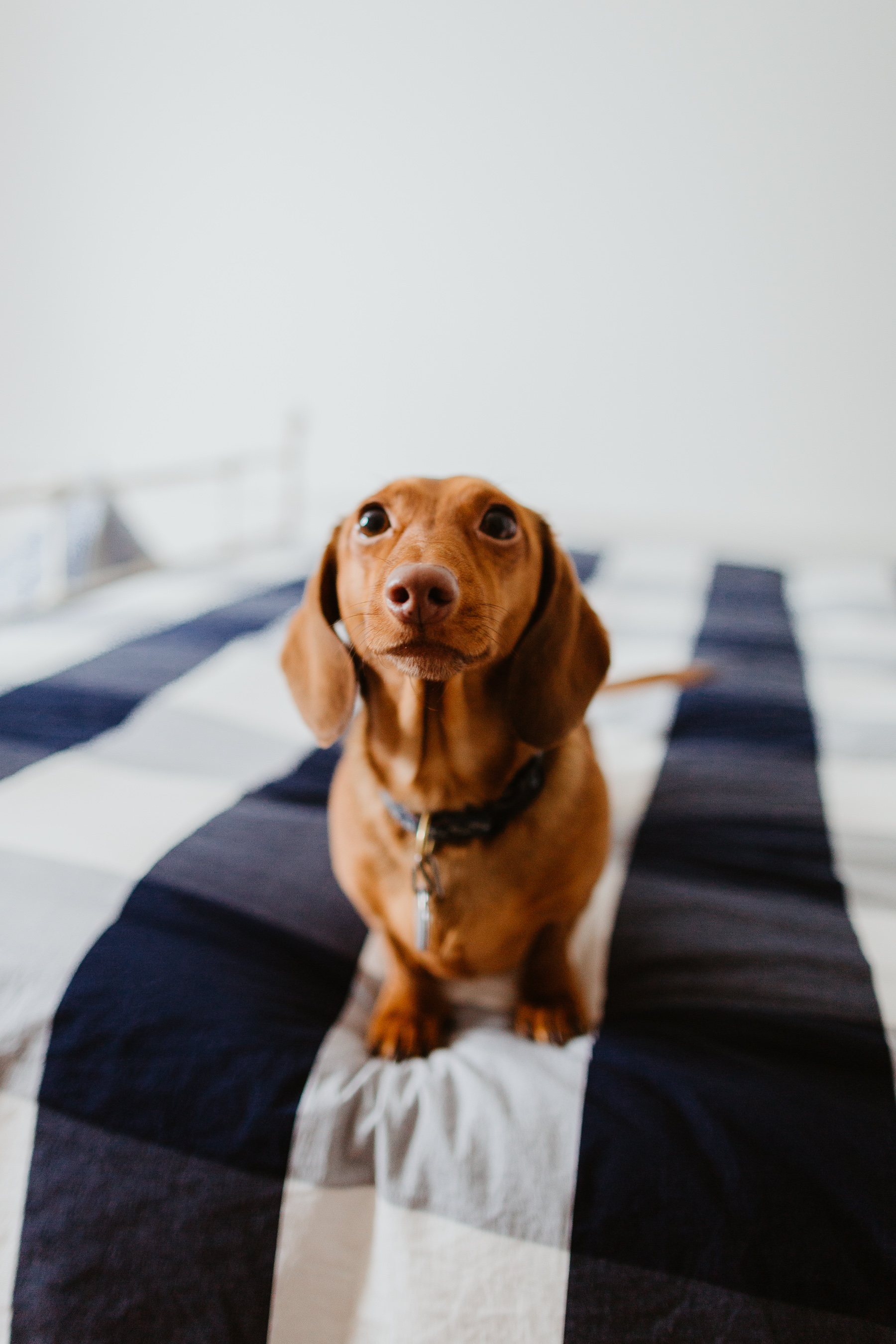 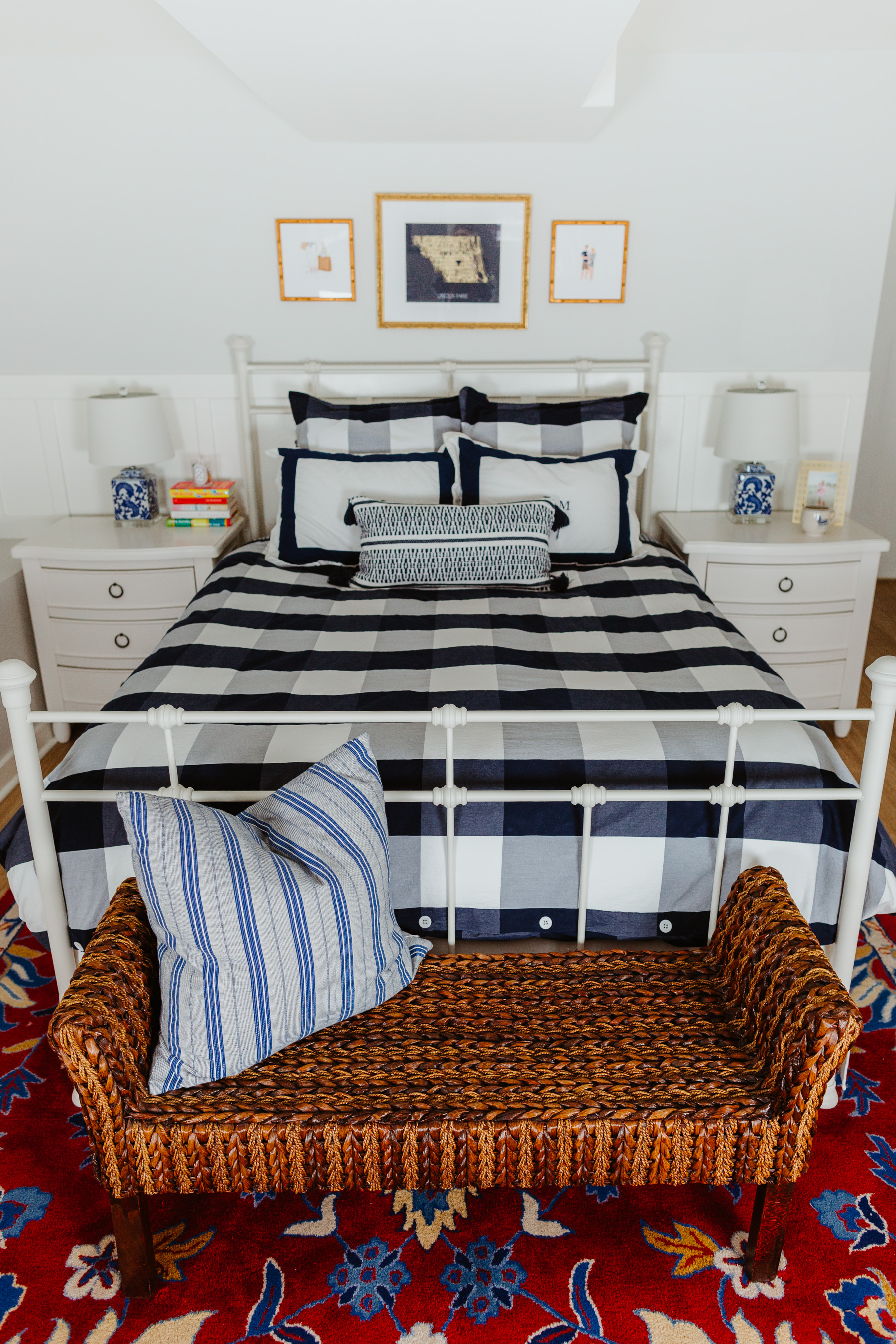 What should we do?! If you have an idea, please let me know in the comment section below. Will be implementing them and circling back with the final reveal in a couple of weeks. Many thanks, Friends! 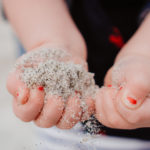