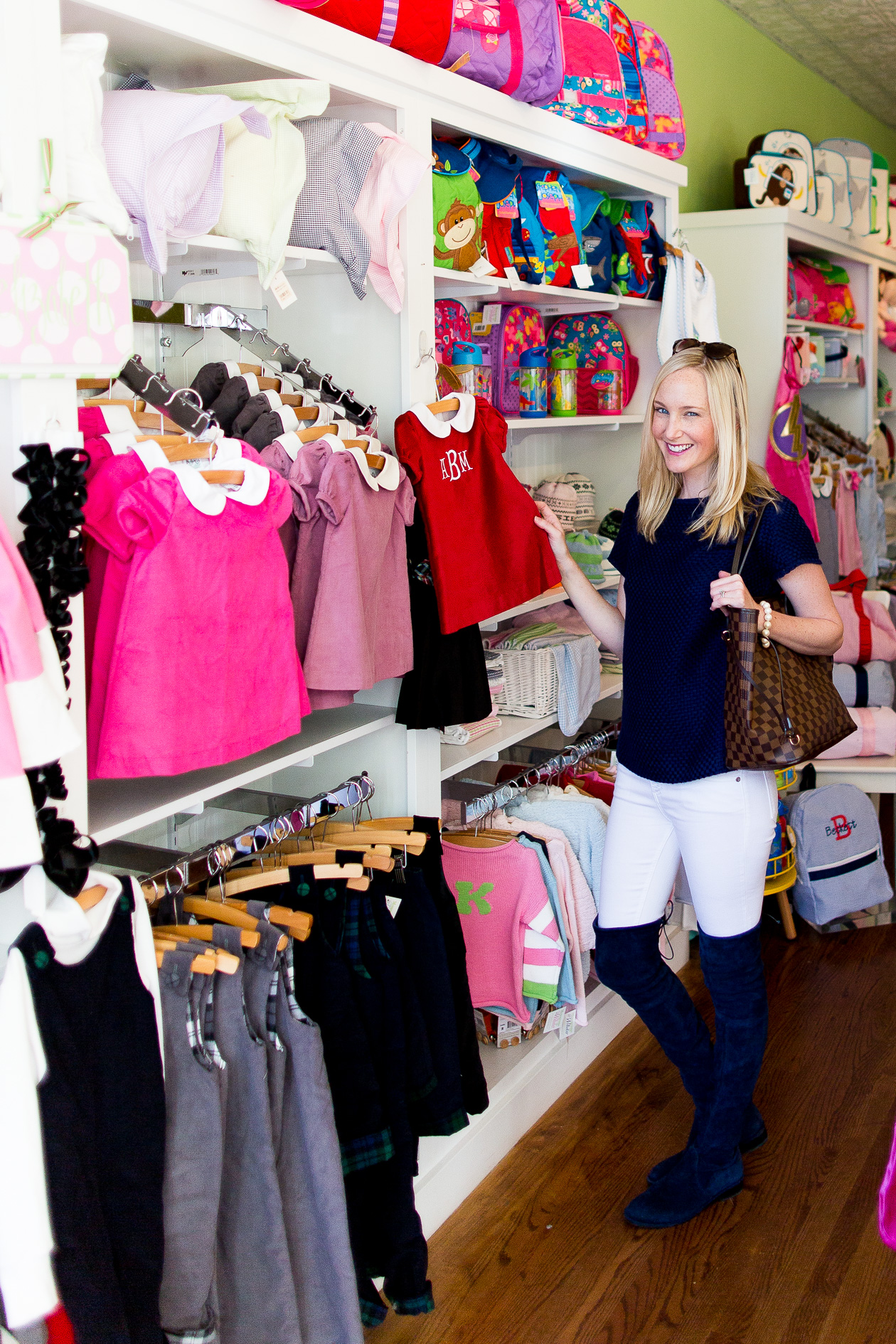 A really cute story: A few years ago, Mitch and I flew out to Chicago to find an apartment. While Mitch technically grew up in Lincoln Park, he moved away when he was eight years old… and thus, understandably, he didn’t remember a whole lot about the Windy City. We were excited about finding out new home, but it was also an incredibly stressful experience. We had only two days to find a place, and we had no idea that Lincoln Park was, in fact, HUGE.

After a day and a half of running around like chickens with their heads cut off, we finally found a broker who understood what we were looking for: quaint walk-up apartments in townhouses with lots of charm, set amongst coffee shops and little stores. We found all of that in the DePaul neighborhood of Lincoln Park.

We finally signed a lease, and as we were leaving, Mitch pointed out the “Monograms on Webster” sign down the block.

“You can monogram all your clothes here,” he said. “See? You’re going to love Chicago!”

A couple of years later, I’ve both monogrammed a LOT of my clothing at the store and fallen in love with this magical city. And Monograms on Webster will always hold a special place in my heart. Every time I walk past the storefront, I remember how excited–and nervous–I was about our new beginning. And, in a sense, the store serves as a little reminder that every stage of life is wonderful.

Like the one I’m in right now. While Monograms on Webster–located at 1210 West Webster Avenue in Chicago–carries merchandise for all ages, I’m particularly in love with the children’s line. I mean, can you get over the cuteness of the clothing, toys and nursery decor?! And the fact that the store will monogram essentially anything for you?

In the words of Monica Geller, “iiii know!”

So far, I’ve monogrammed a bunny, onesie and dress (gifts from our neighbors!) for Emma. But I think everyone knows that I’ll be shopping and monogramming at Monograms on Webster until Emma turns Goth and tells me she never wants to see a scallop or Peter Pan collar again. In which case I will still (obviously) love her to the moon and back. ;)

(Another cute story: Mitch and I got our miniature dachshund only a month or two after we moved to to Chicago, and we hadn’t grown that attached of Webster Avenue yet. Now, though, we always say that our next dog will be named “Webster.” Which is adorable, considering my friend Liz felt the same way about the street and named her Labrador “Webster” a few years ago. Awwww. And I have to say that I’ve met quite a few other pups named “Webster” in the hood, too. Ha! “Algonquin” the basset hound is my fave, though.)

Part of the reason I shop at Monograms on Webster is because I absolutely adore the merchandise. But it’s also because I also love the personal service and the fact that I’m supporting a small, local business in my neighborhood. And now, more than ever, it makes sense to shop at small businesses like Monograms on Webster, as American Express has launched its largest and longest-ever Card Member offer tied to shopping at small merchants. Card Members who have an eligible American Express card, including the Blue Cash Everyday Card, could get 2X rewards when they “Shop Small” at qualifying small merchants between now and December 31st–just in time for the holidays.

If you’d like to take advantage, enroll here, and check out this map of small merchants who qualify for the “Shop Small” initiative!

So what do I have my eye on for Emma from Monograms on Webster right now? This Christmas dress, for sure. Sigh… Hint, hint, Mitch. Actually, let’s just be as transparent as possible: Please buy us this, Mitch. Ha! ;)

Also: Hi, Katherine! It was so nice to meet you at Monograms on Webster this past weekend! 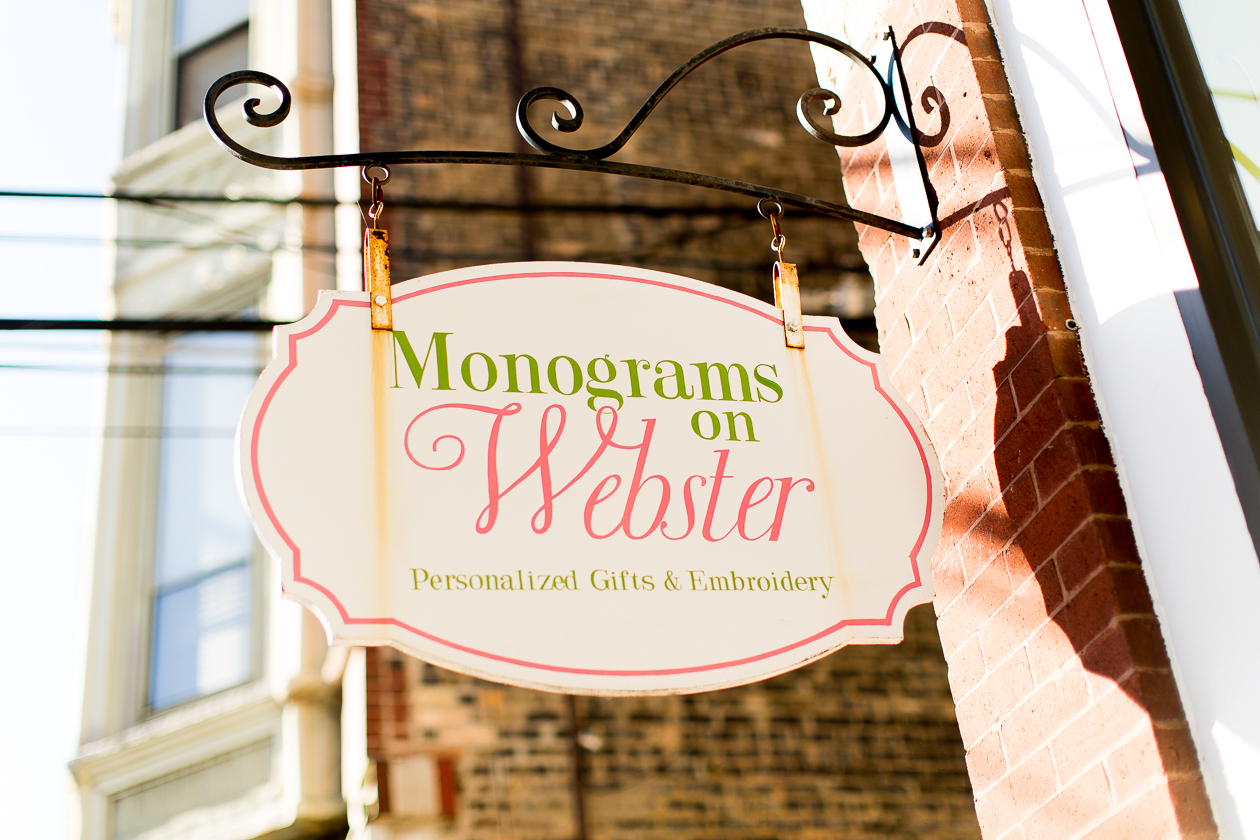 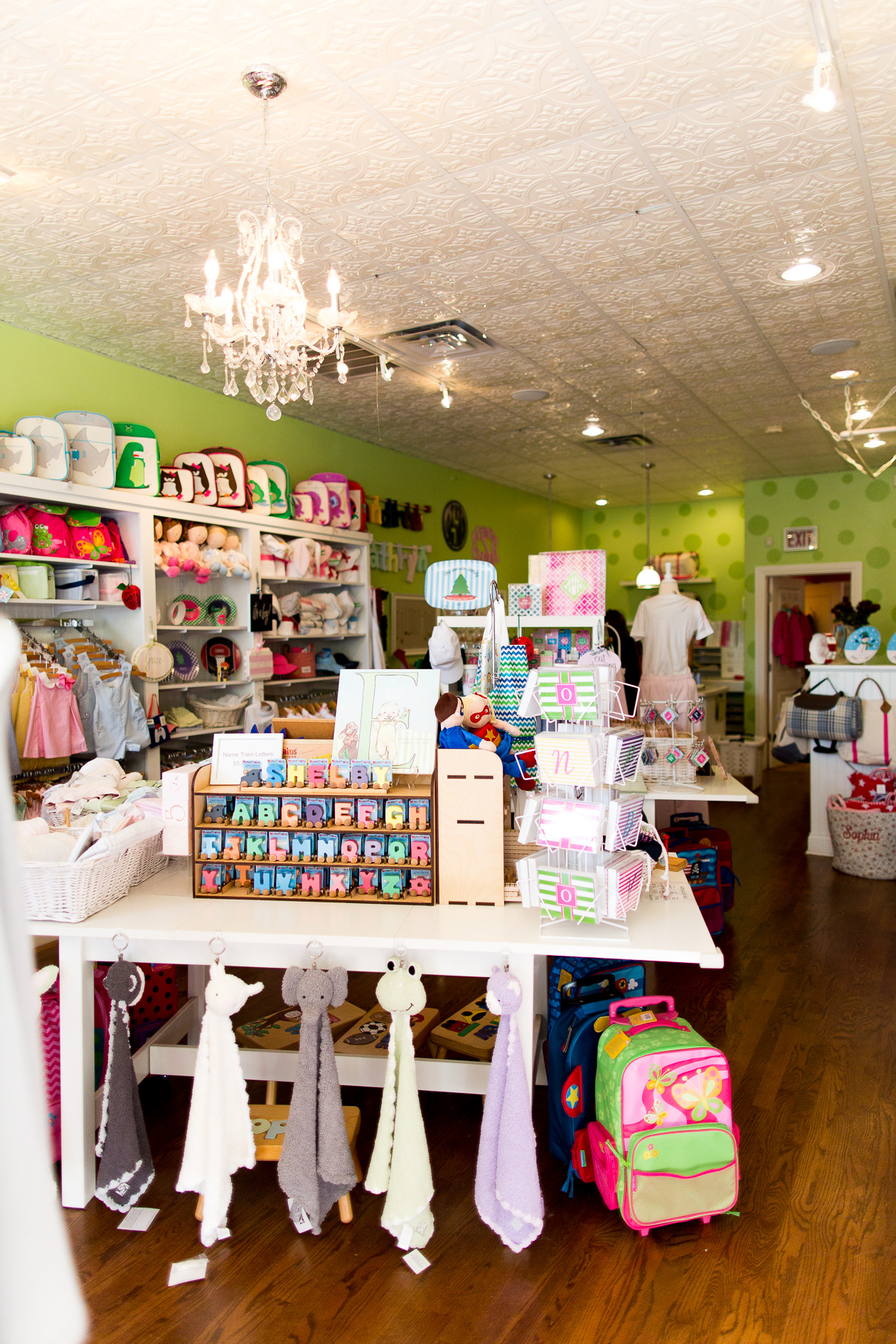 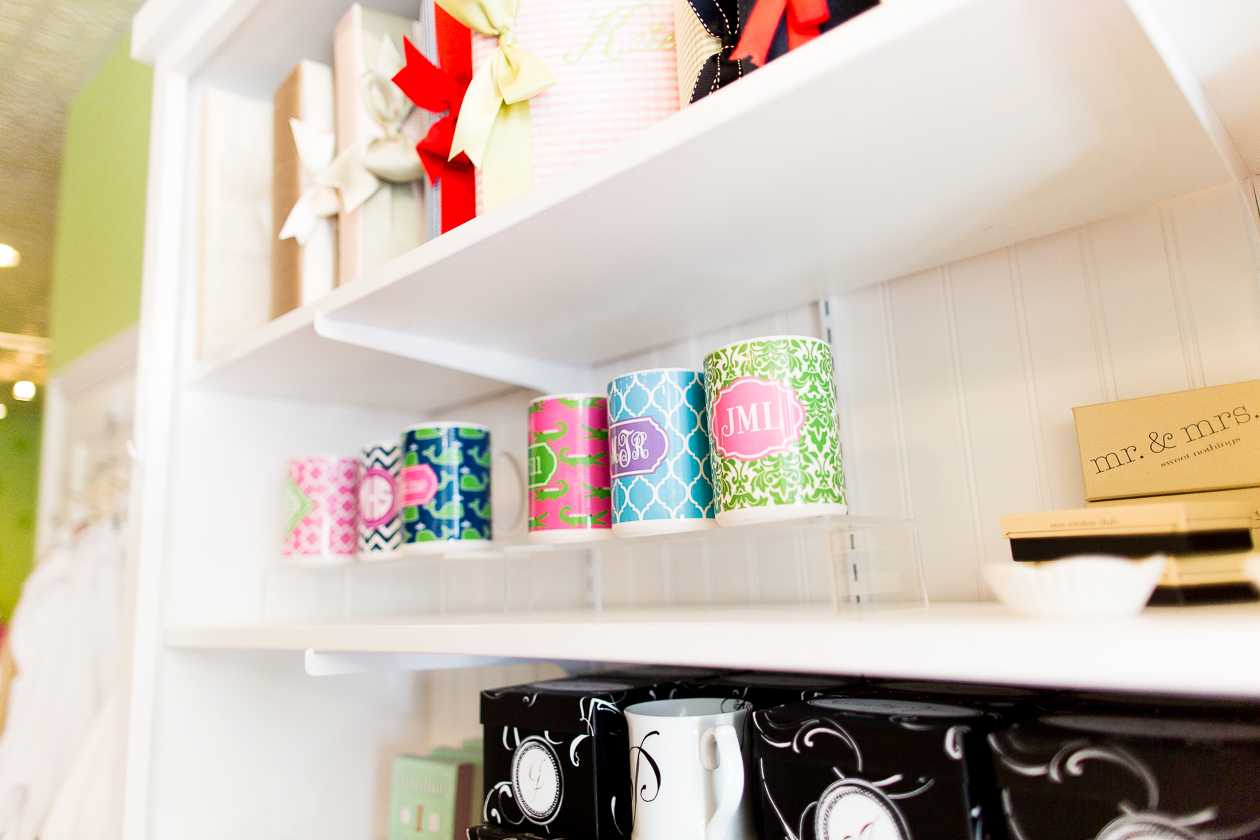 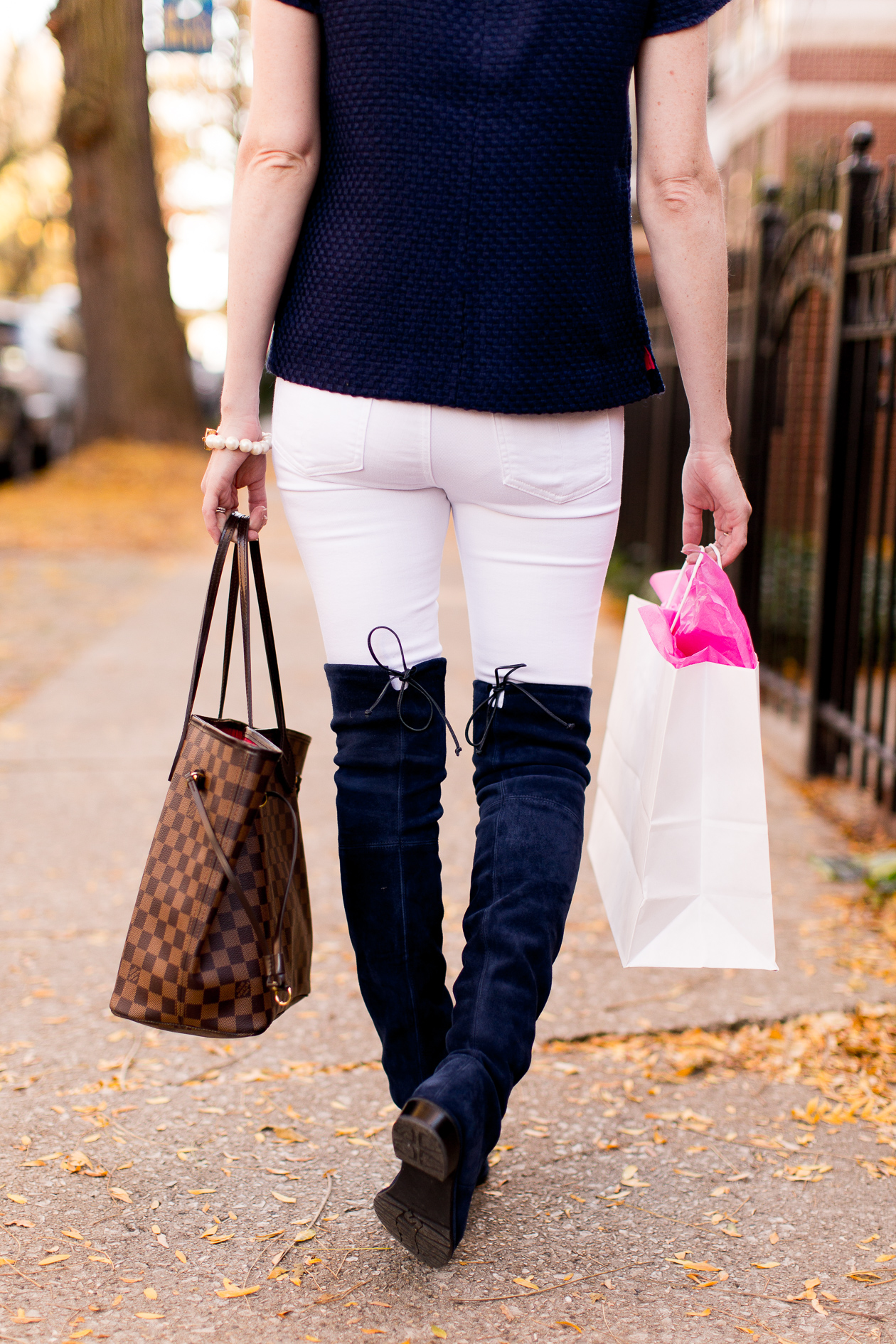 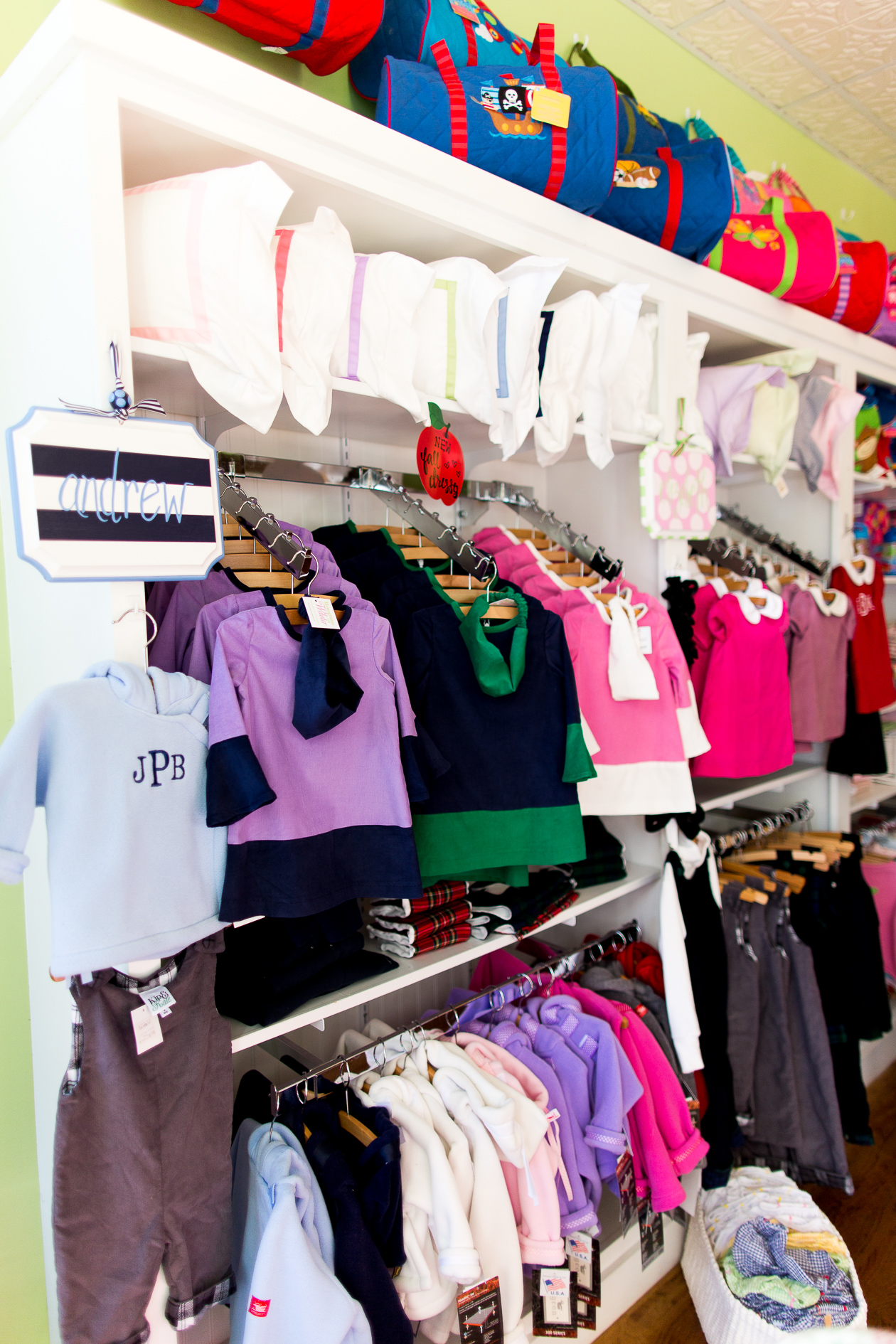 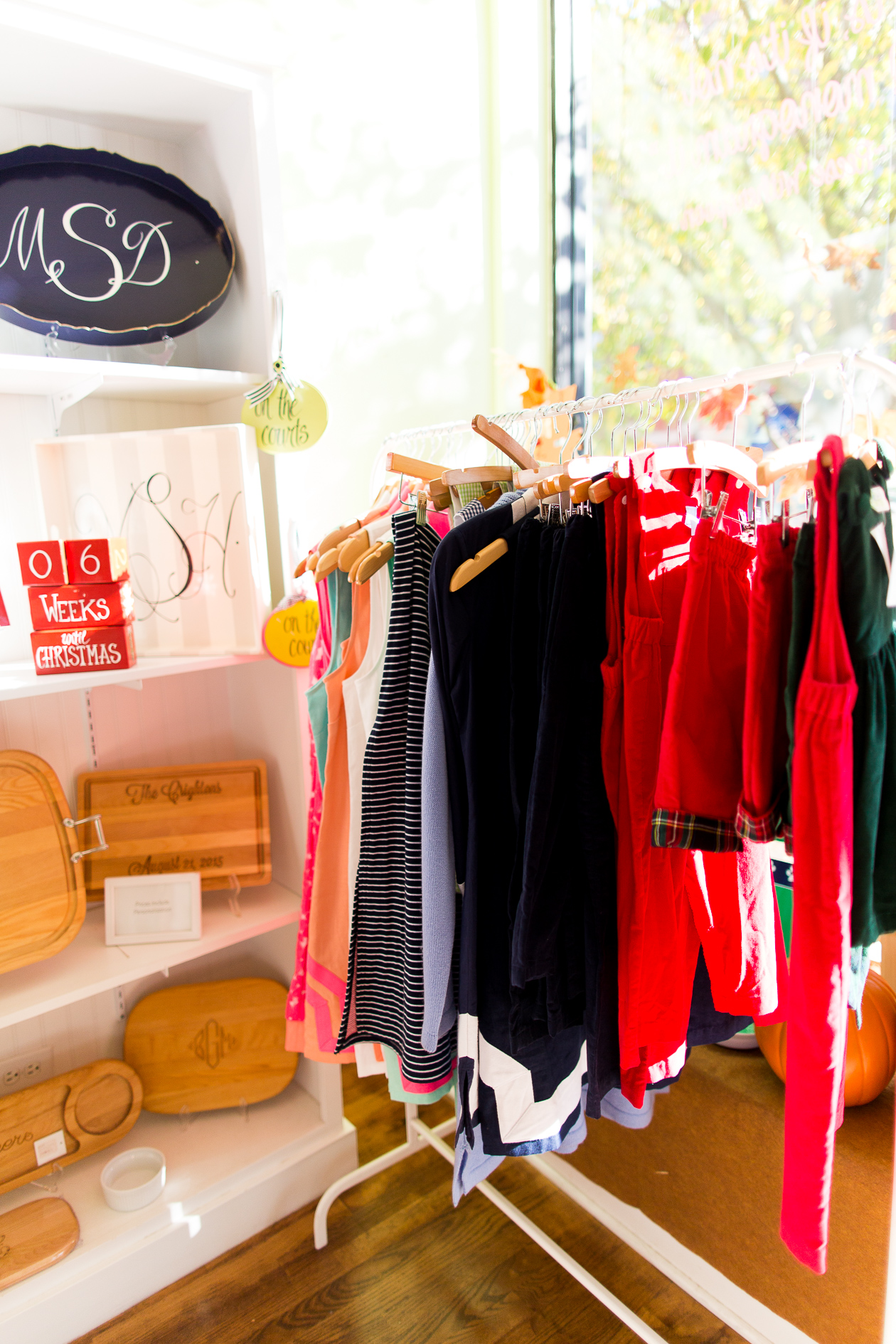 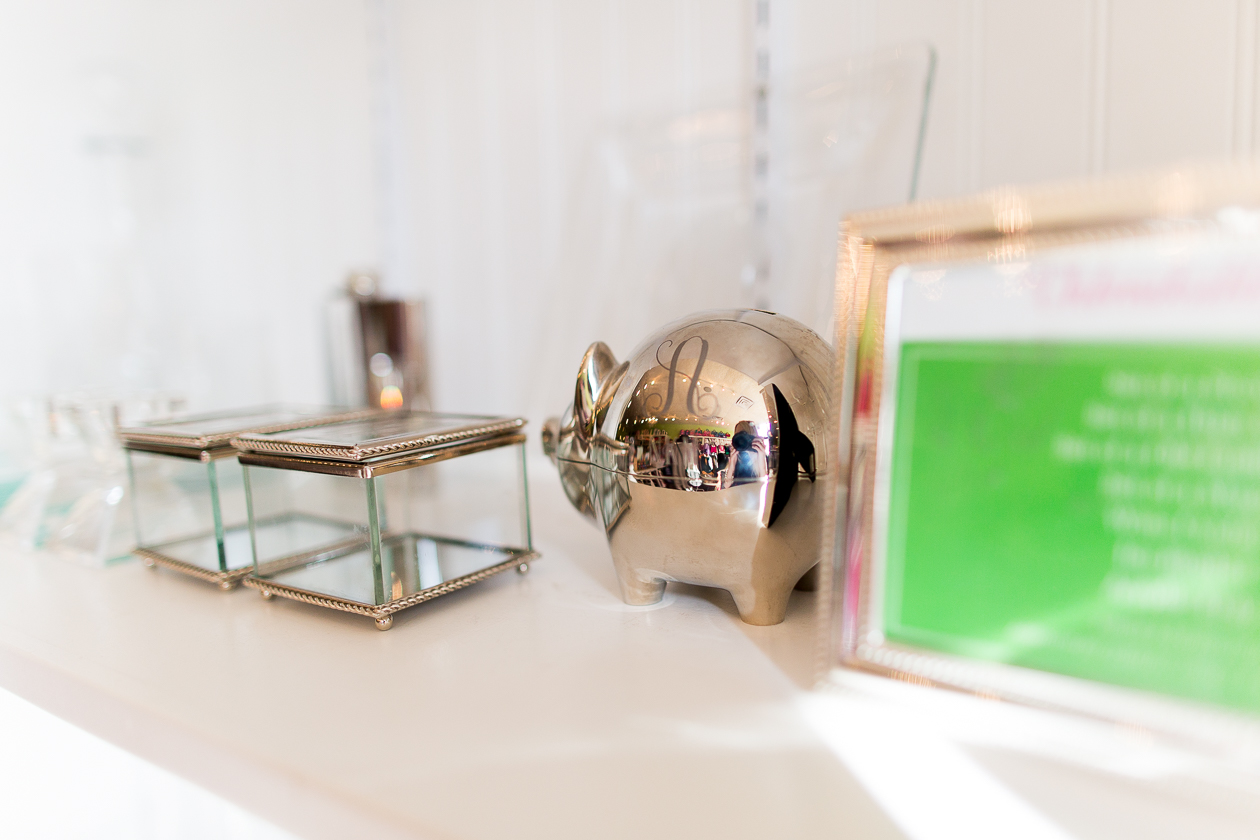 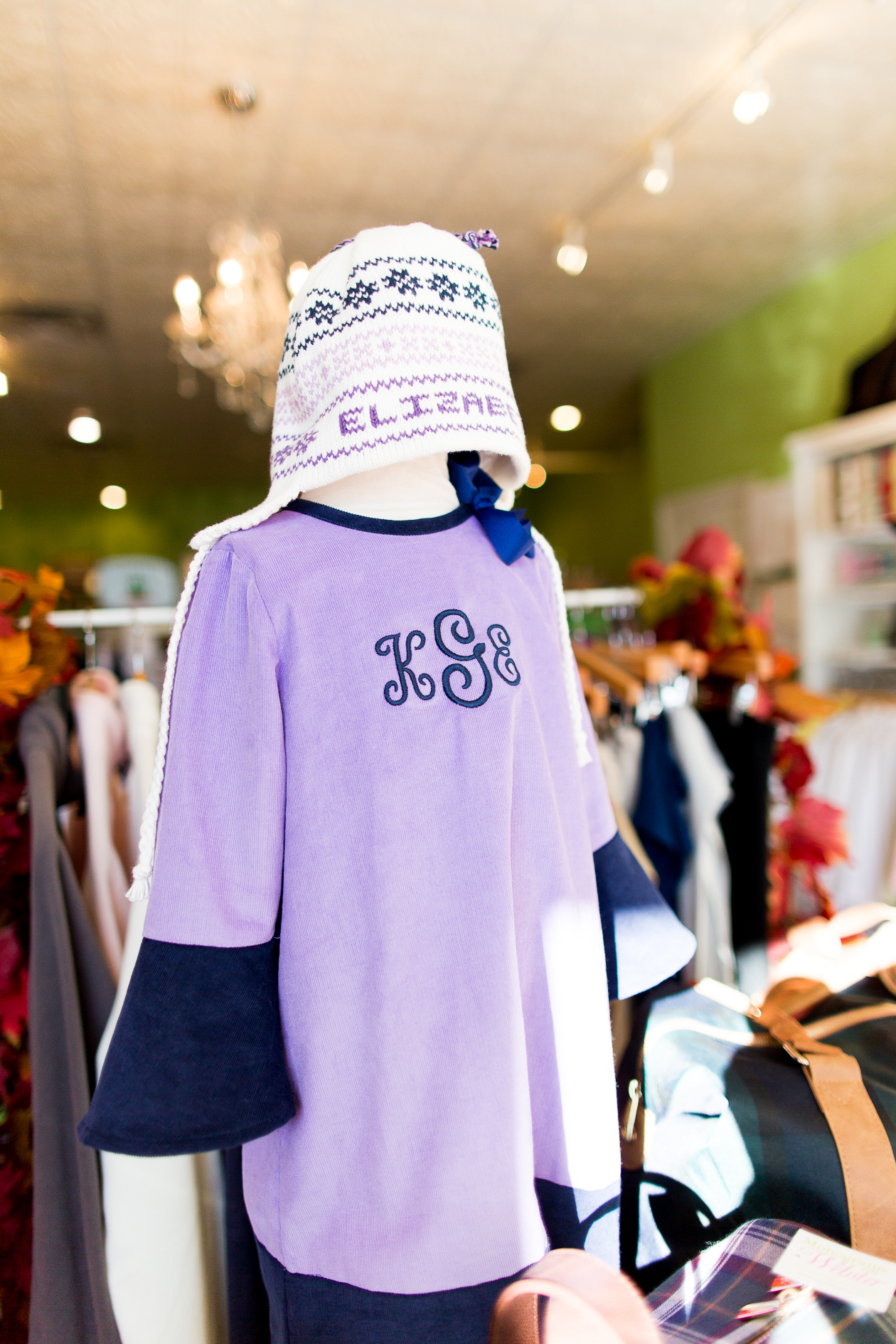 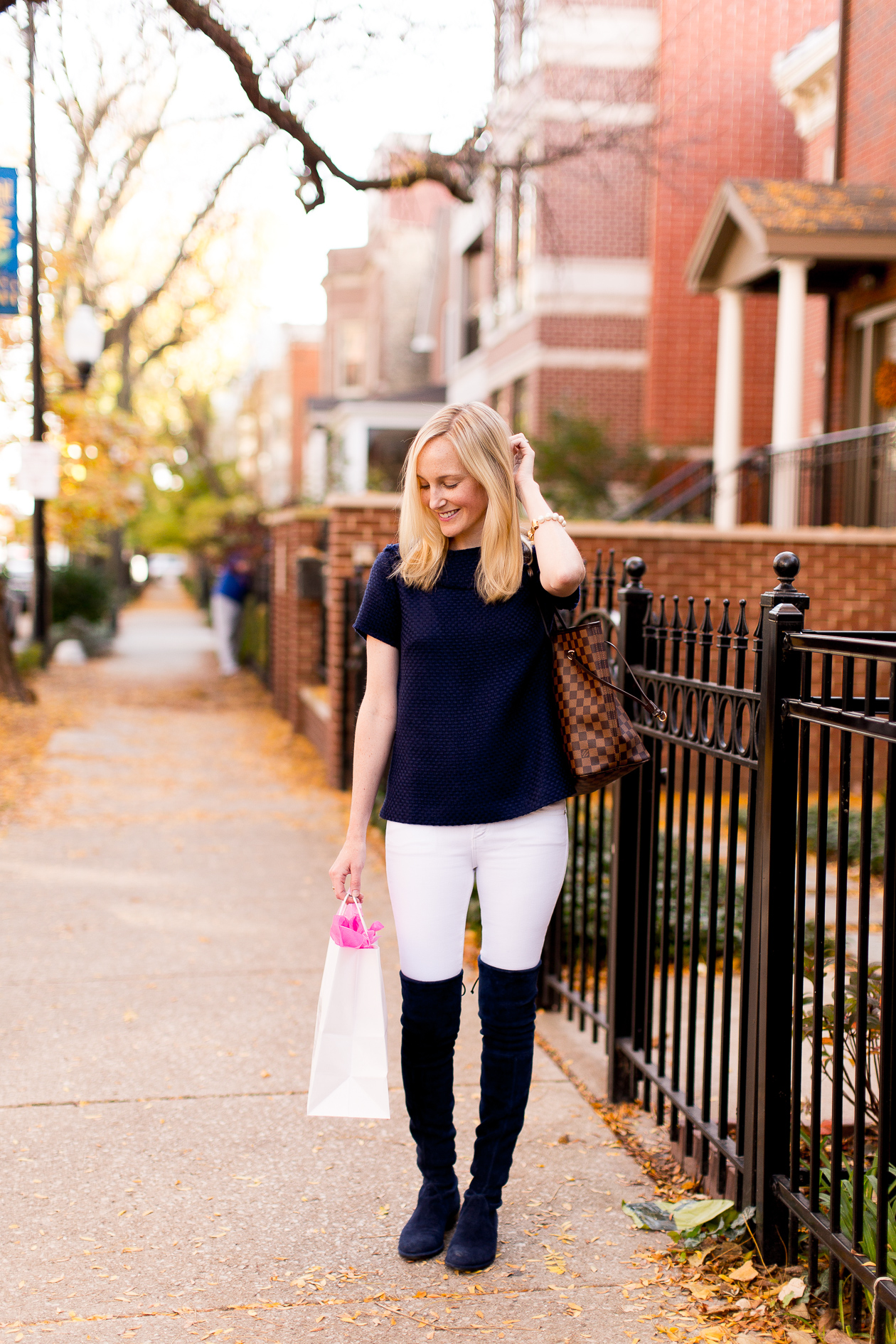 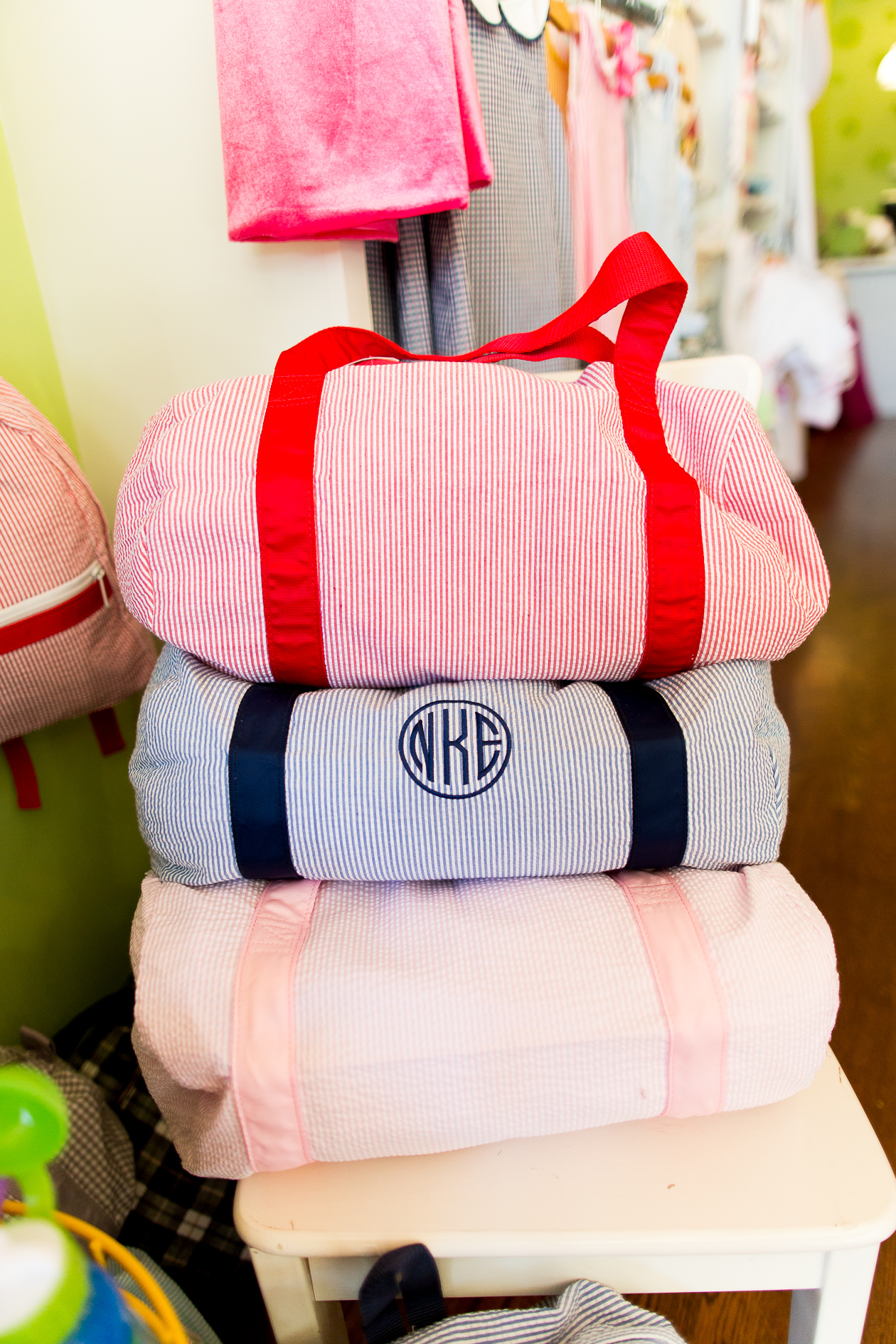 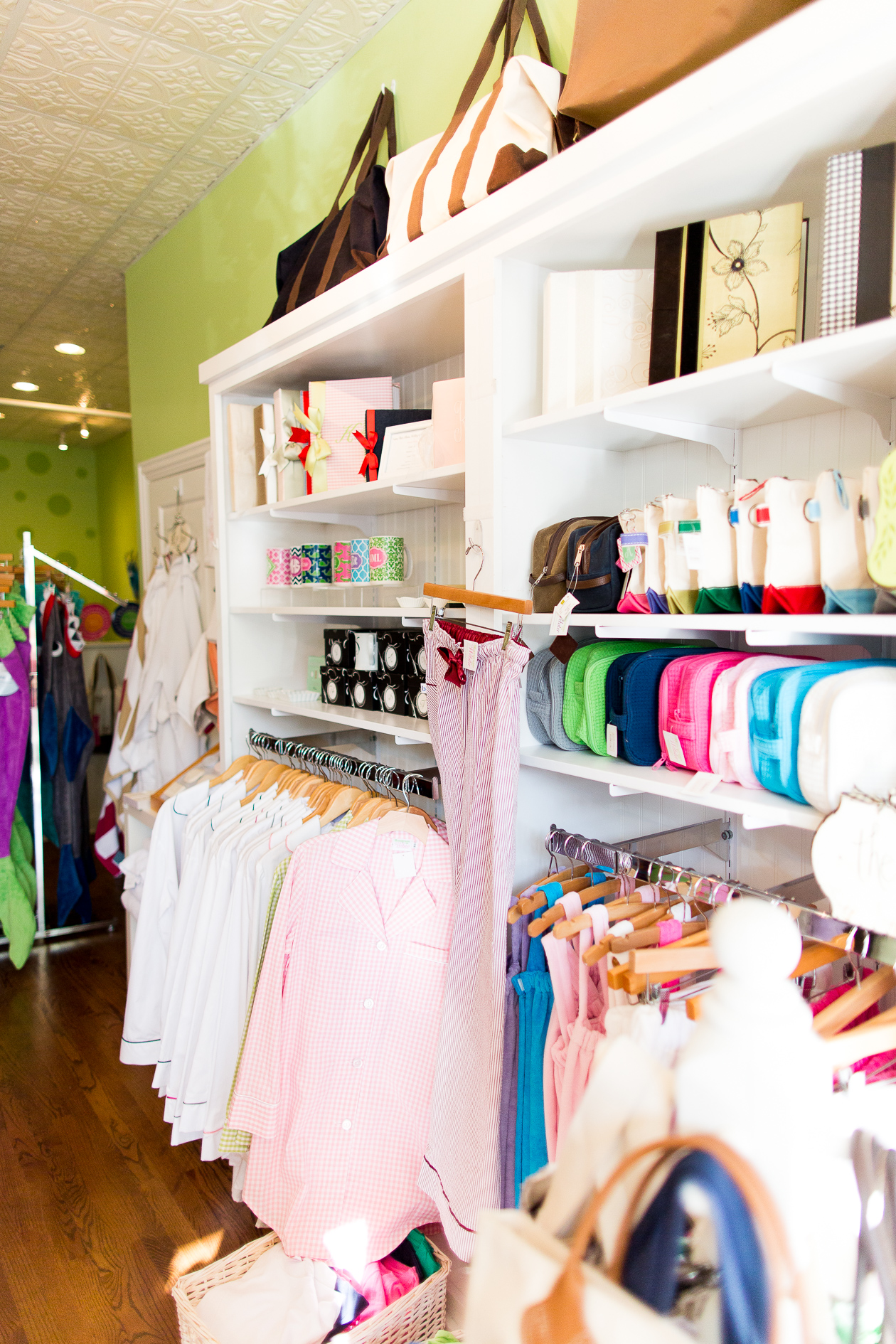 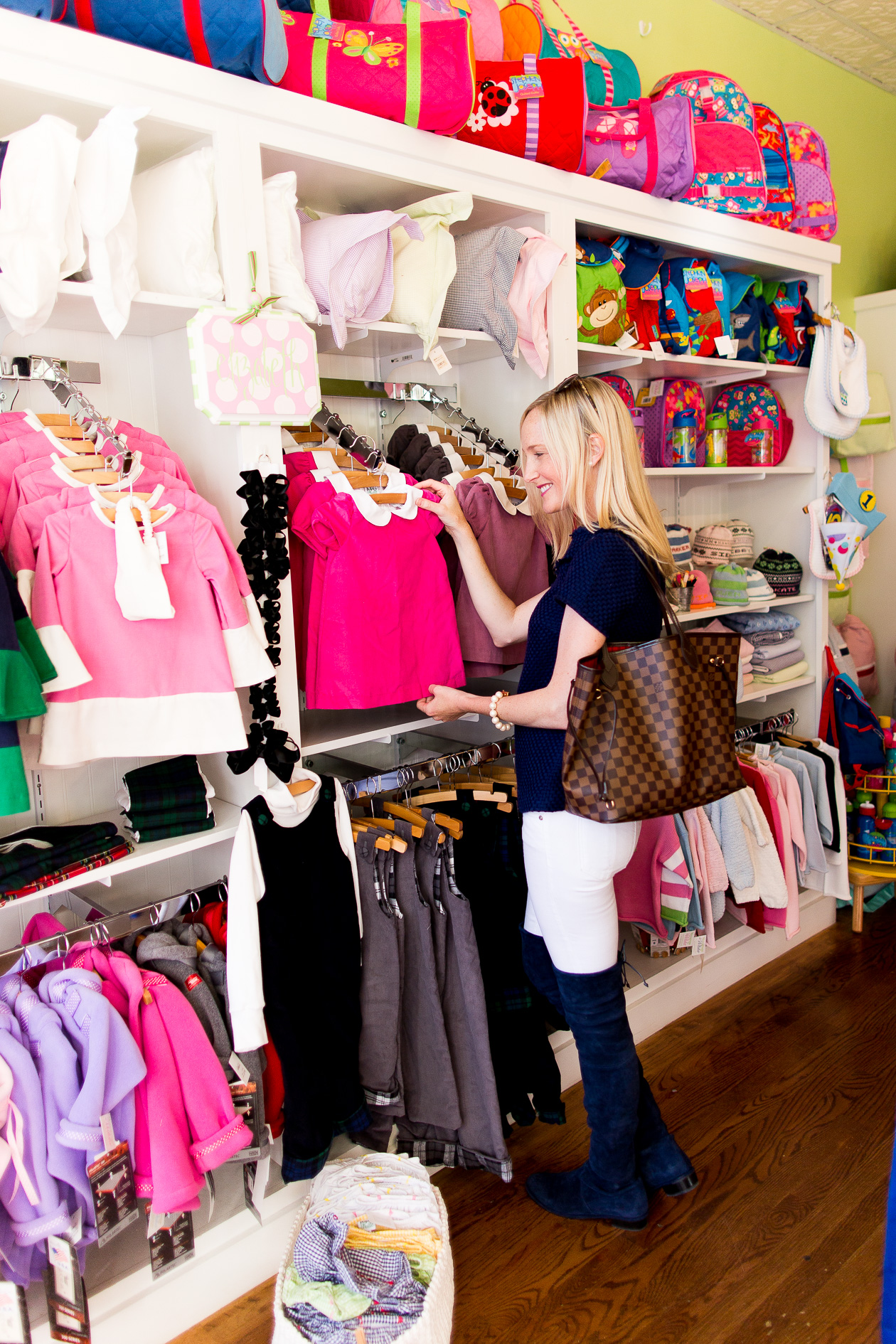 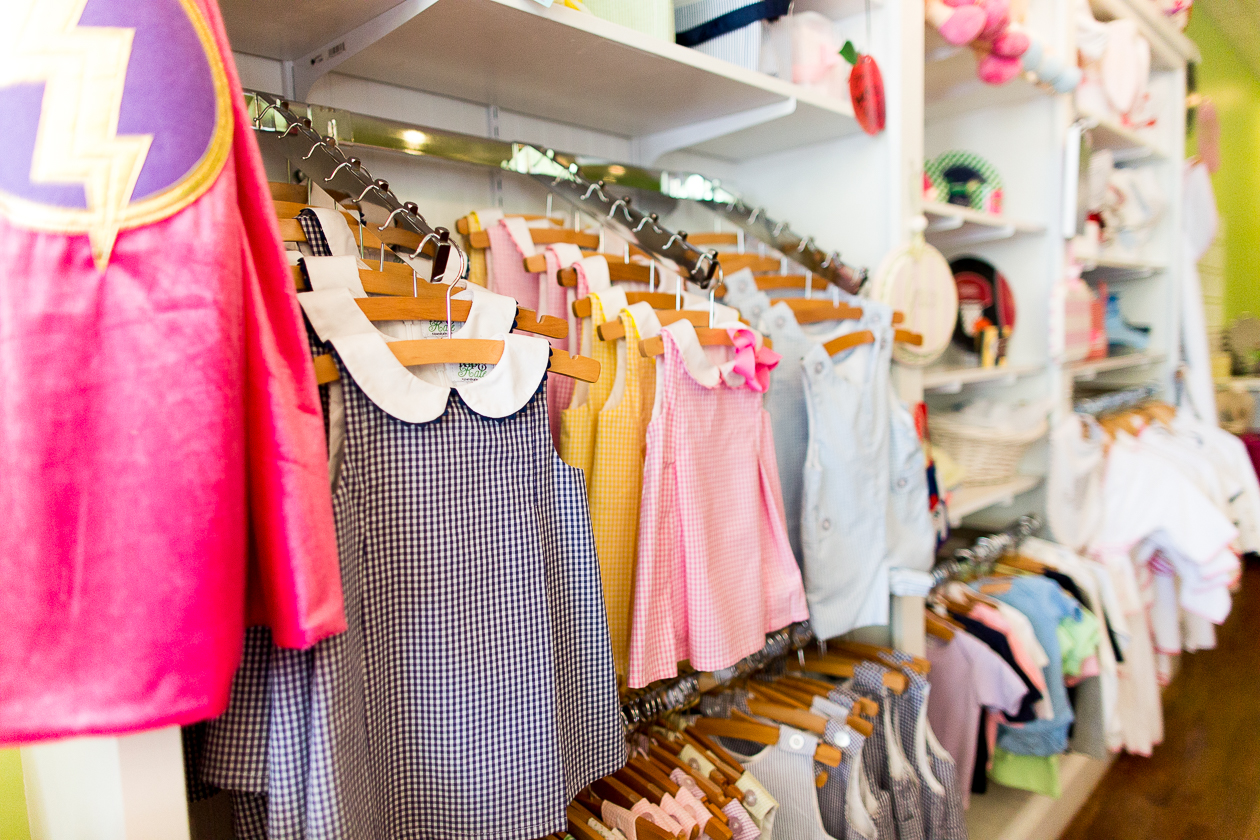 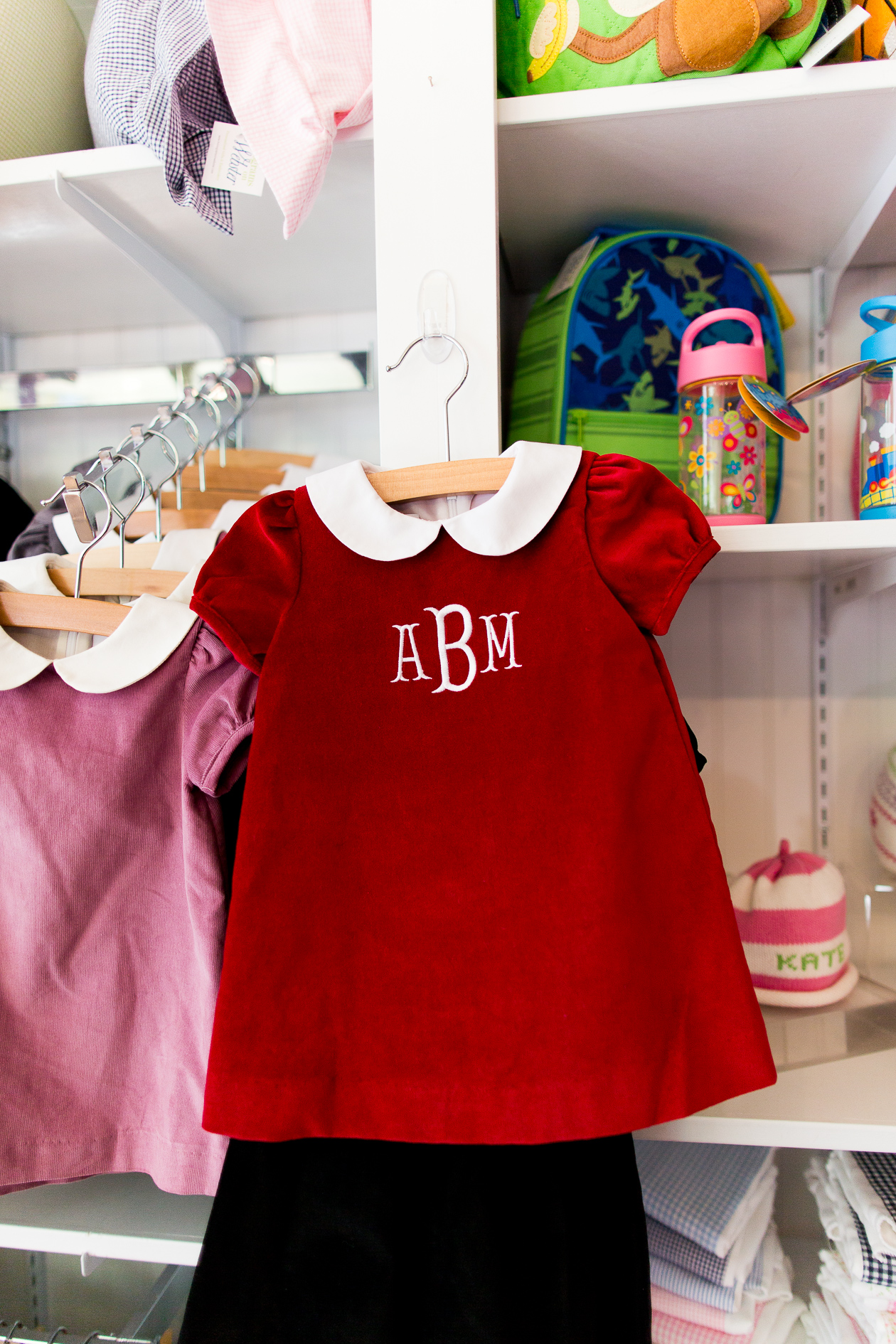 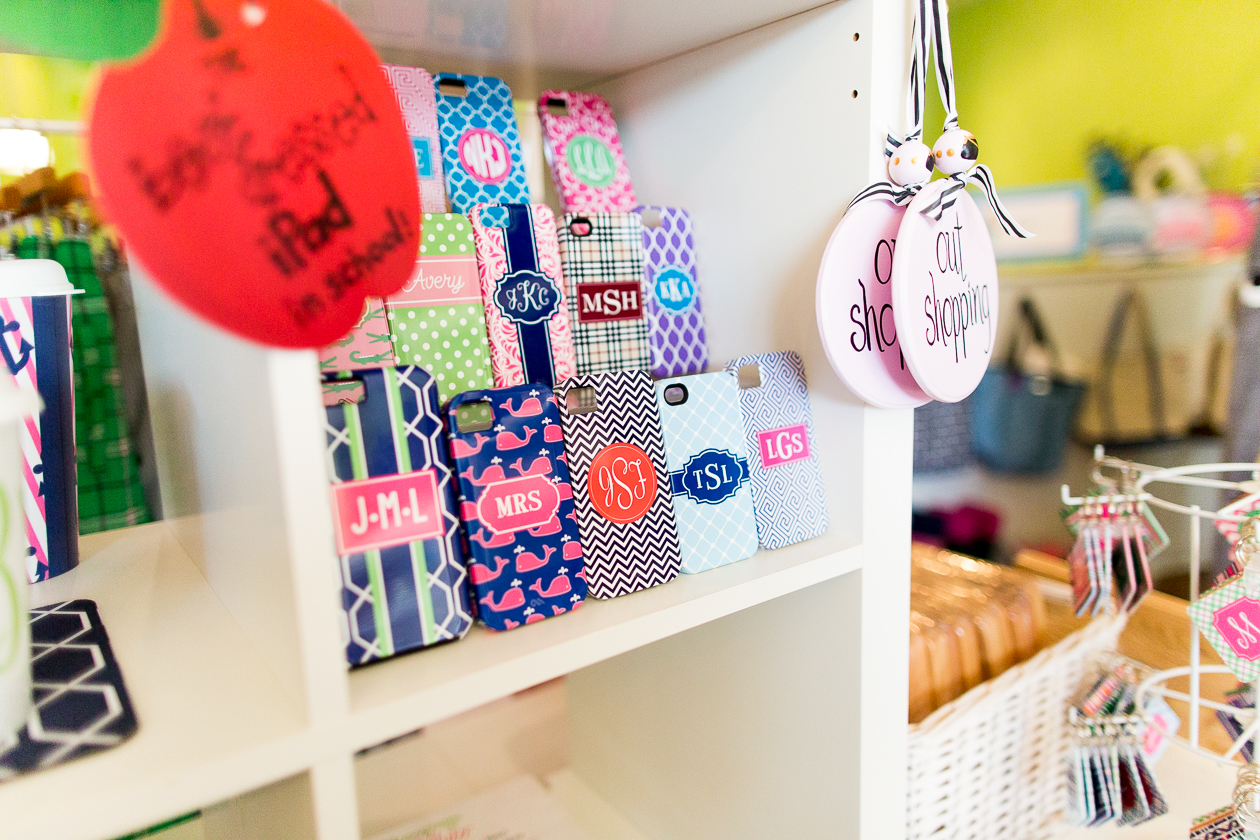 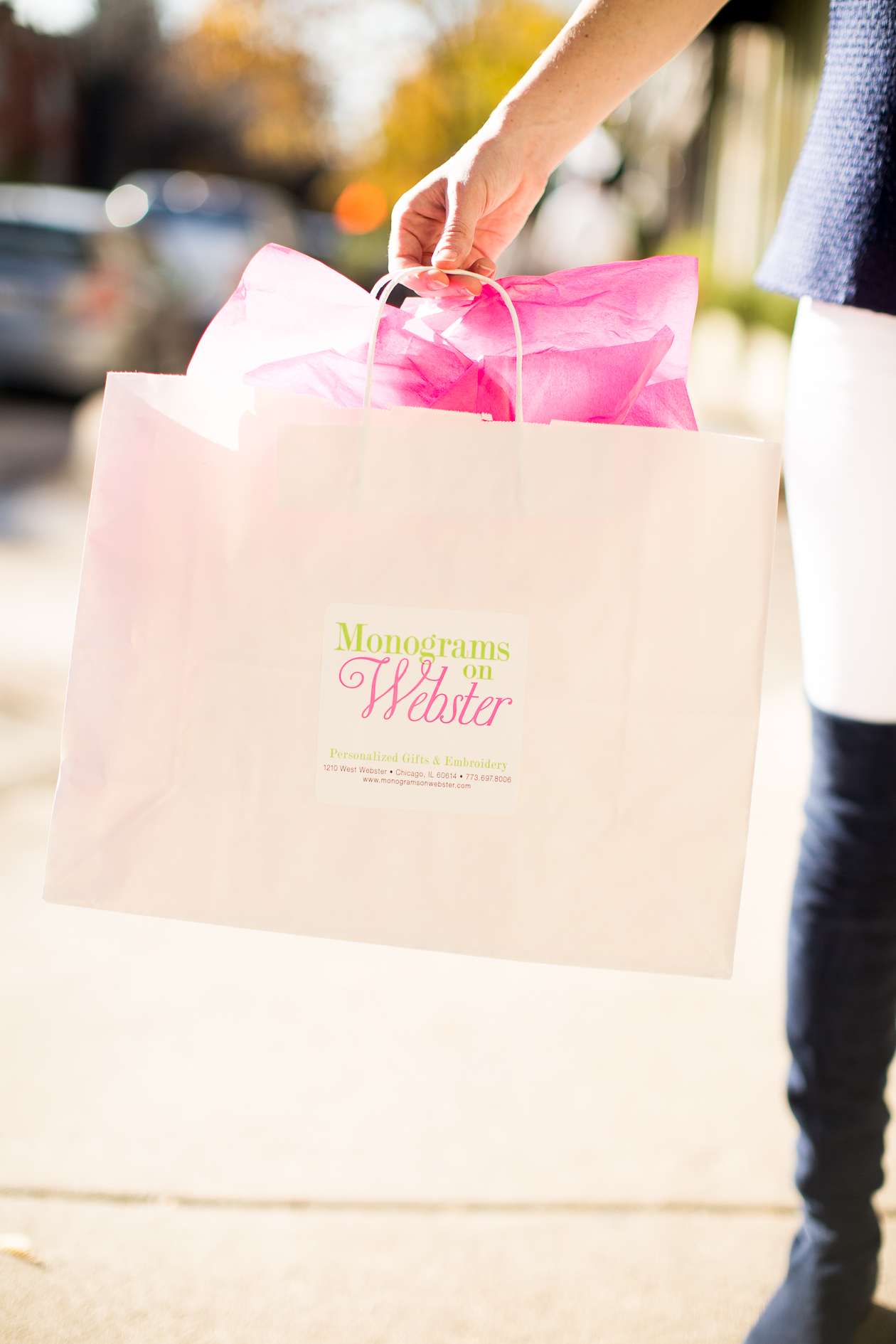 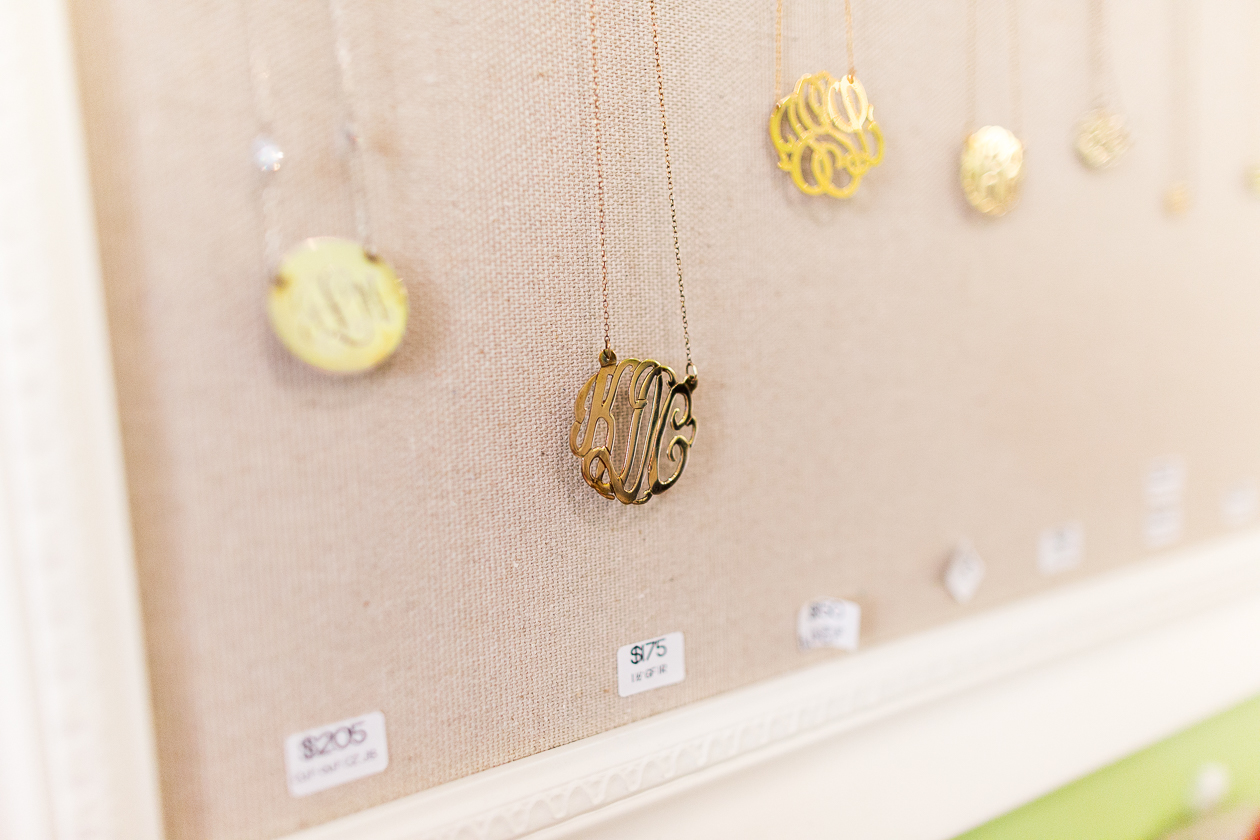 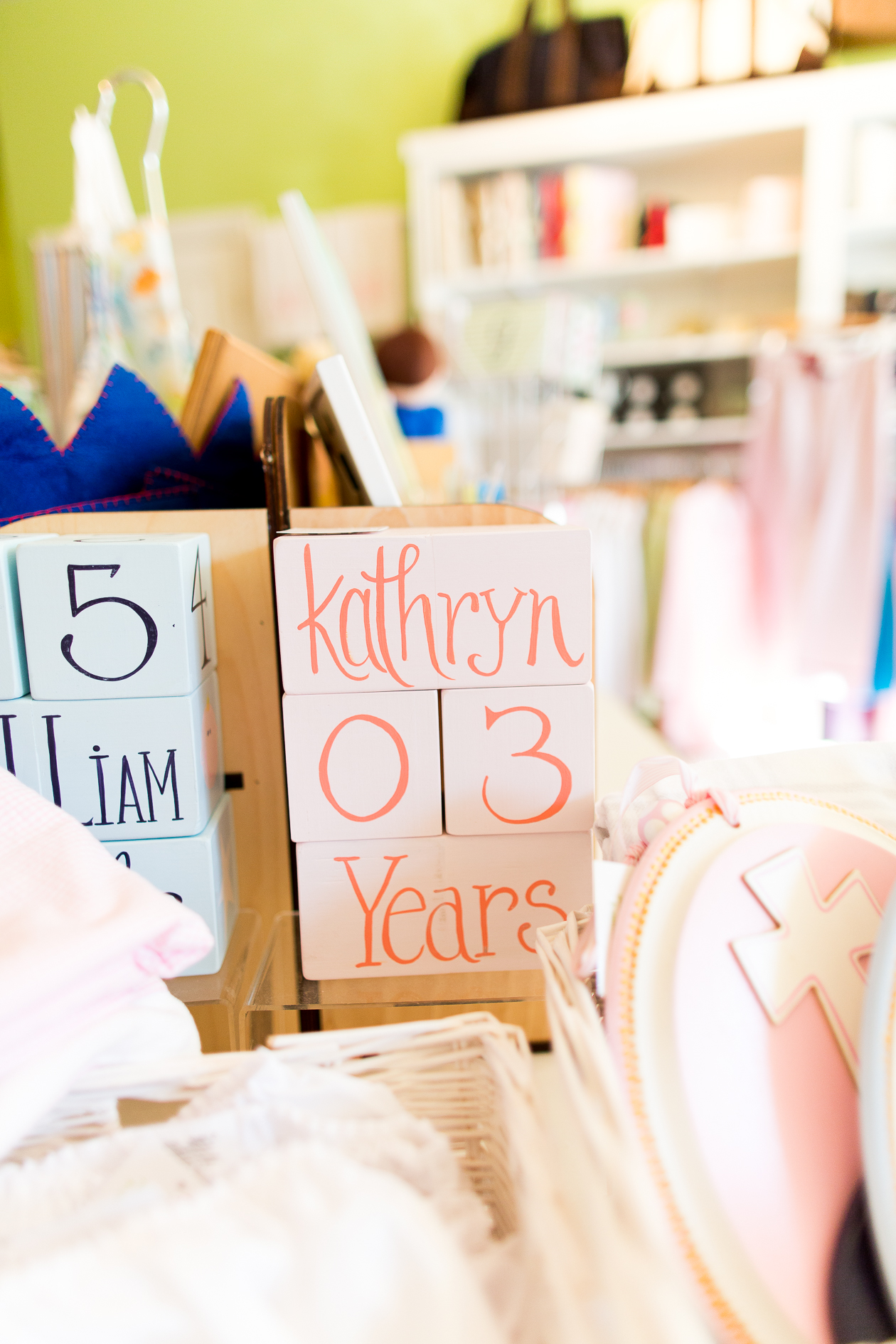 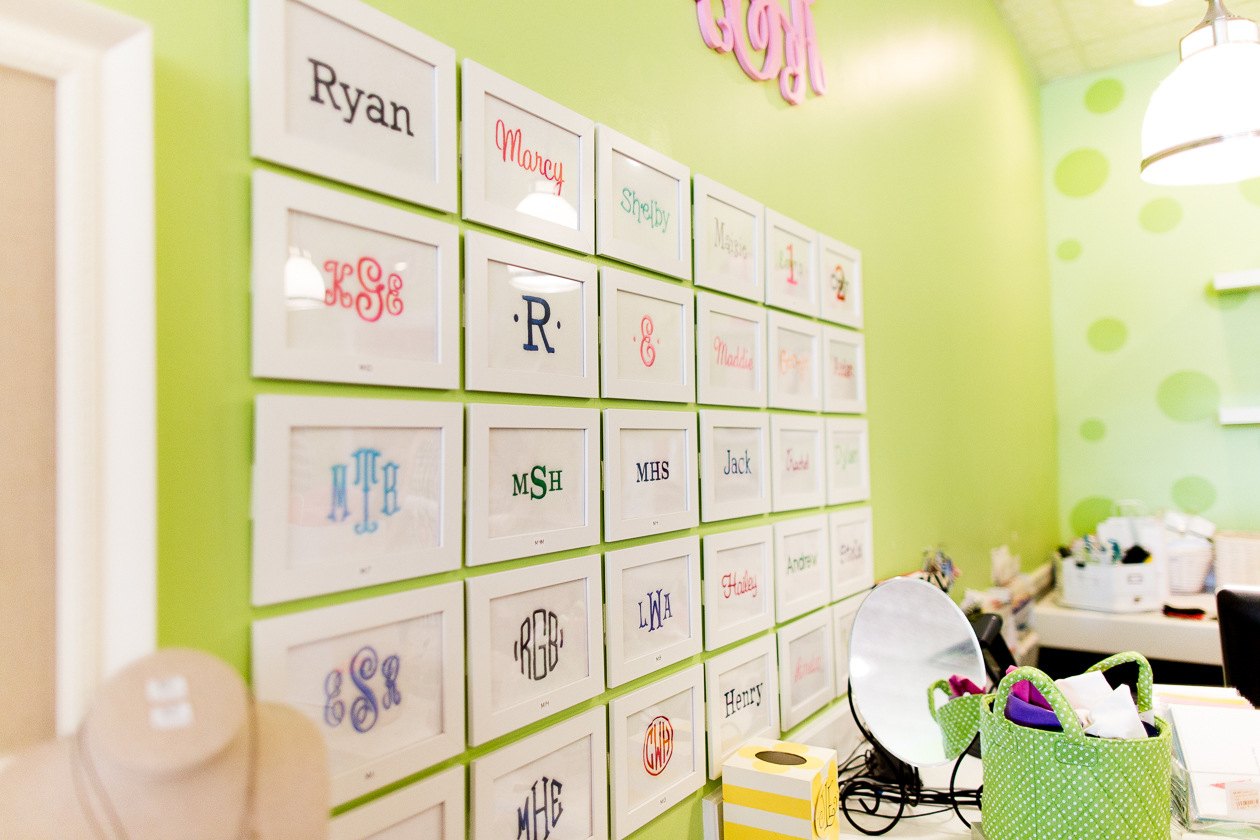 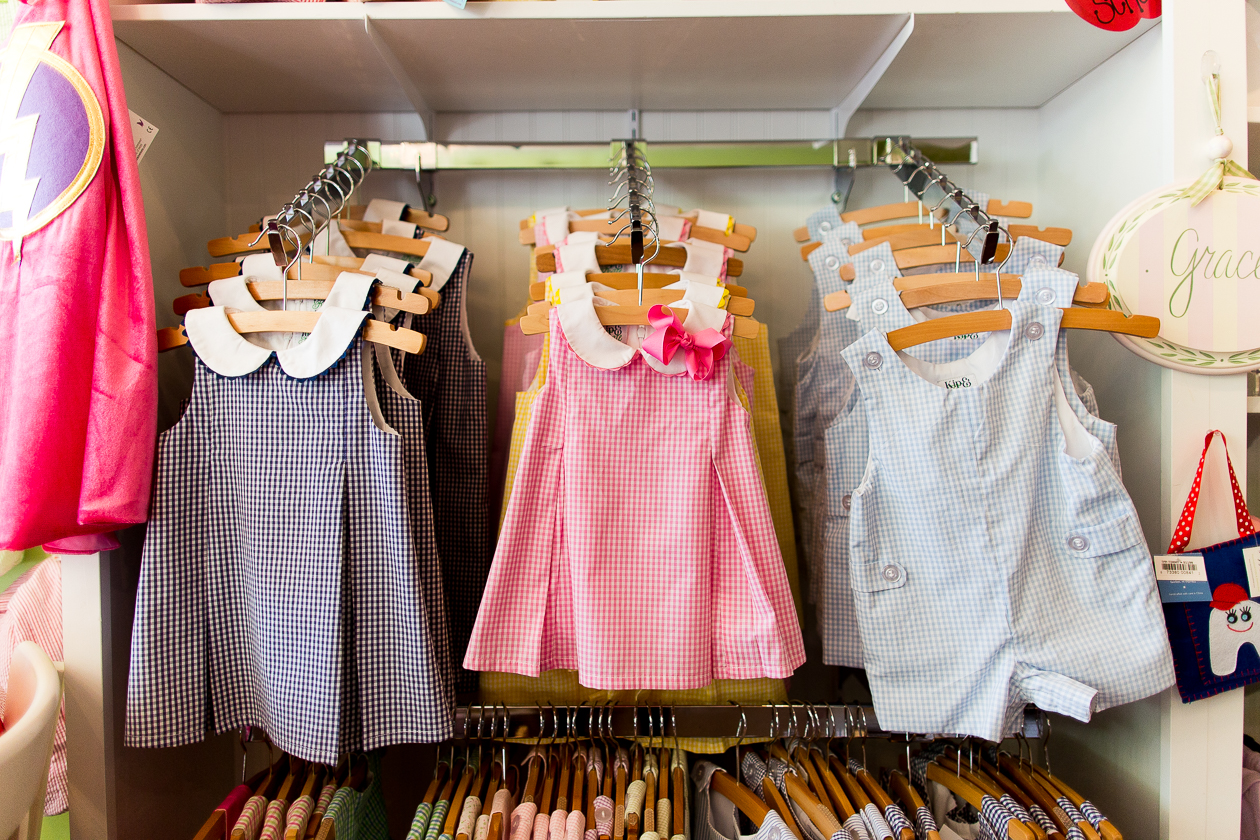 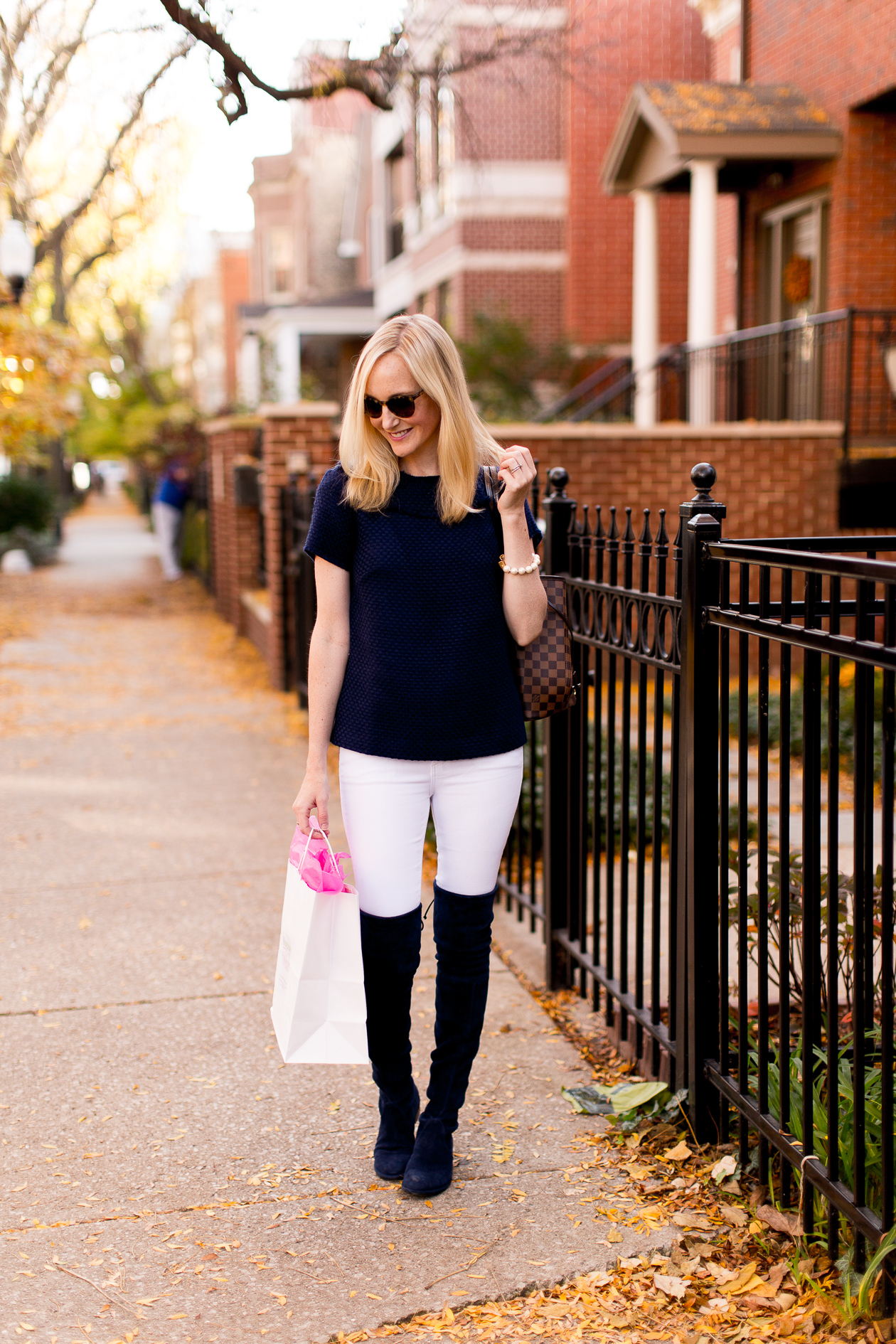 This post was sponsored by American Express, but all opinions are my own. As always, thank you so much for supporting the partnerships that keep Kelly in the City up and running!

View all posts in:
Baby, Chicago, Fall, Kelly in the City, Lifestyle, Outfits, The City
Share this post: 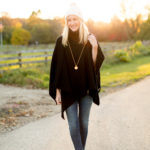