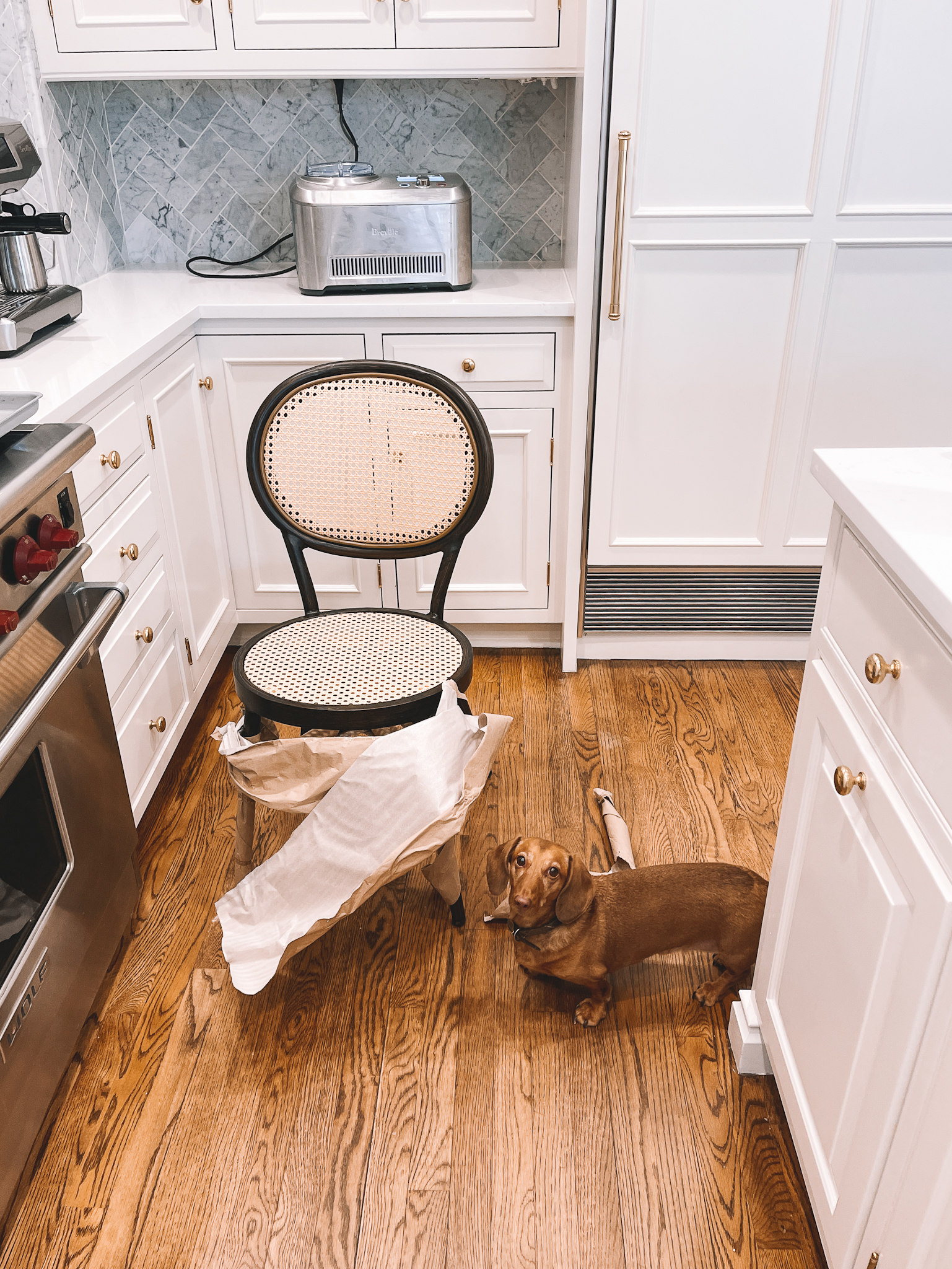 I love writing these “10 Things” posts. And reading other people’s. They’re addictive. (Good job, Kelly. I see these posts popping up all over the internet now!) And boy do I have some things to write about today. So many things, so little time:

That’s enough for today. And as always… 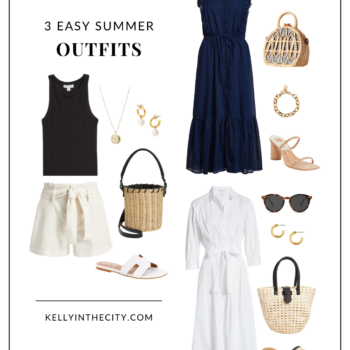