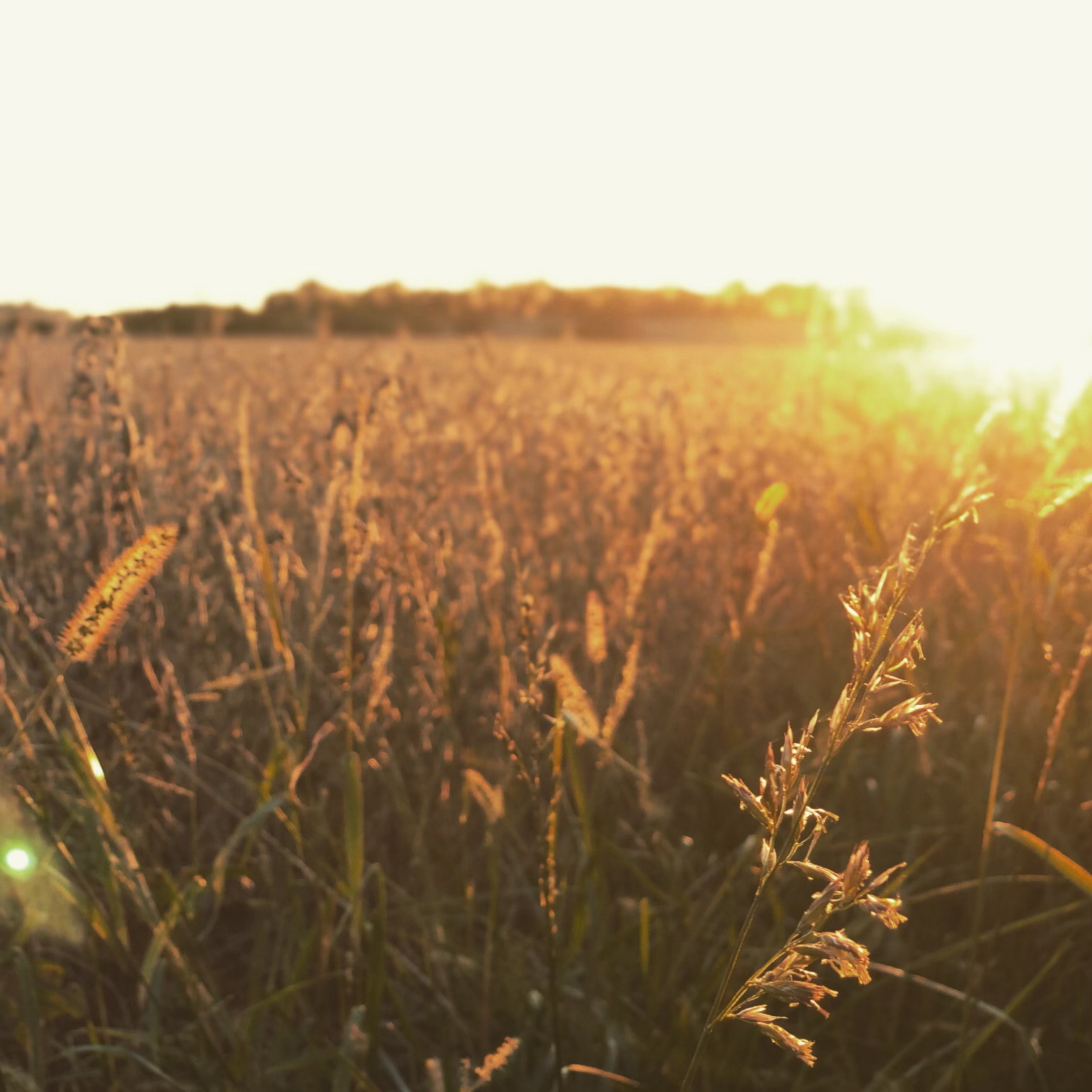 Taken by my brother at his farm, Above Normal Eggs. Isn’t it beautiful?!

Here are 10 quick things that come to mind today.

Edit: Excuse me, but you are FAR more disappointed than I am when a new-to-us restaurant doesn’t knock it out of the park. 😜 -Kelly