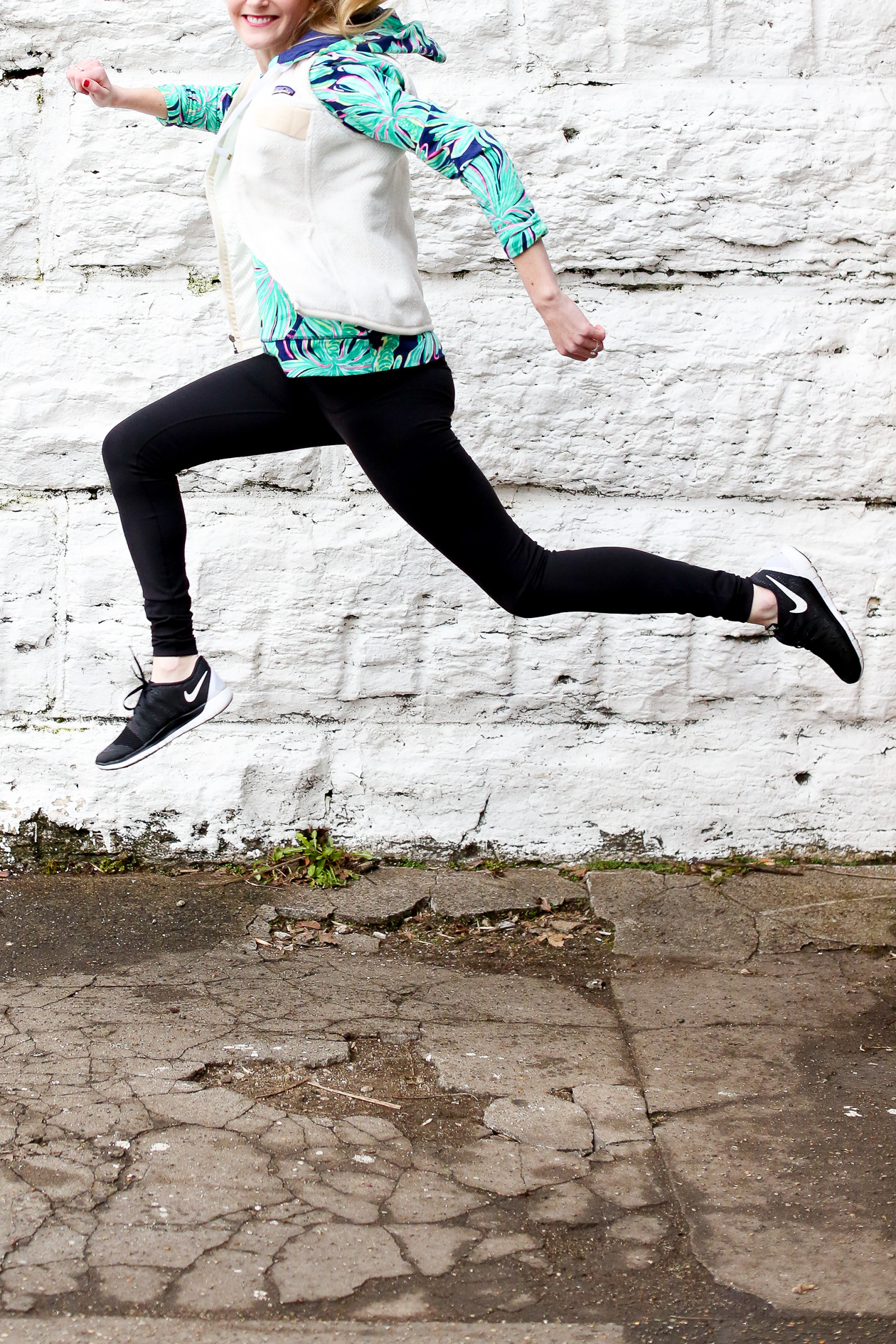 If you’re not familiar with Seasonal Affective Disorder, count your blessings. If you are, my heart goes out to you. Because it’s really crappy.

SAD, aptly abbreviated, is a type of depression that’s related to daylight and changes in seasons–and it’s a bit more serious than the “winter blues.” It typically starts sometime in the fall and ends sometime in the spring, and it’s usually treated with psychotherapy, light therapy, medication or management techniques. (Or a combination of a few of those things.)

SAD reared its ugly head for me during the fall of my freshman year of college. Great timing, right? I was probably predisposed to depression, but I’m relatively confident that the difficult transition from home to college triggered it. I was 17, homesick, and lonely. And to tell you the truth, it was only after I finally spoke to a professional that I realized my symptoms–feelings of hopelessness and sadness, the change in my personality, the excessive crying, and my withdrawal from everything I’d once enjoyed and loved–were largely due to the lack of sunlight during shorter days of the year.

There were times when getting out of bed seemed to be an impossible feat; when I had to wear sunglasses on the subway to hide my tears; when I shrank away from family, friends, hobbies and interests; and when I had to leave work halfway through the day because I felt like my heart was collapsing in on itself.

My battle with SAD lasted throughout college as well as into my early and mid 20s. And it was rough. There were times when getting out of bed seemed to be an impossible feat; when I had to wear sunglasses on the subway to hide my tears; when I shrank away from family, friends, hobbies and interests; and when I had to leave work halfway through the day because I felt like my heart was collapsing in on itself. (Not the best feeling.)

Today, I’m so much better. While I still experience little bouts of sadness during the winter months, I’ve seemingly grown out of the worst of the disorder. (For now. I realize it could definitely come back one day.) Today, the symptoms I’m left with aren’t fun, but they’re manageable. Which I’m incredibly thankful for.

There are so many things you can do to treat SAD. I admittedly don’t do all of them these days, but I still use a light box, take vitamin D, and make an effort to exercise in the sunlight. Exercising is always the last thing I want to do when I’m feeling down in the dumps, but it makes a HUGE difference–especially when I do it outdoors.

If you live in Chicago, you’re probably looking at these photos and thinking, “GIRLFRIEND IS CRAZY.” Which is why I probably should have prefaced this whole post with a disclaimer: Don’t go running/walking outside for extended periods of time when it’s -2 degrees outside! And don’t worry: these pics were snapped a couple of weeks ago by my good friend Emily when temps were in the 40s. (Tropical!)

And yes, my whole exercising outside thing has been on hold this past week as Chicago has turned into the Arctic tundra, but normally, it’s a big priority in my life during prime “SAD times of the year.” And I’m so excited to get back outside this week, as temps are supposed to rise.

That’s all for now, Friends. Hope this resonates with a few of you and makes you feel a bit less alone if you fight a tough battle, too.

Think your “Winter Blues” might be Seasonal Affective Disorder? Learn more here, and reach out for help! 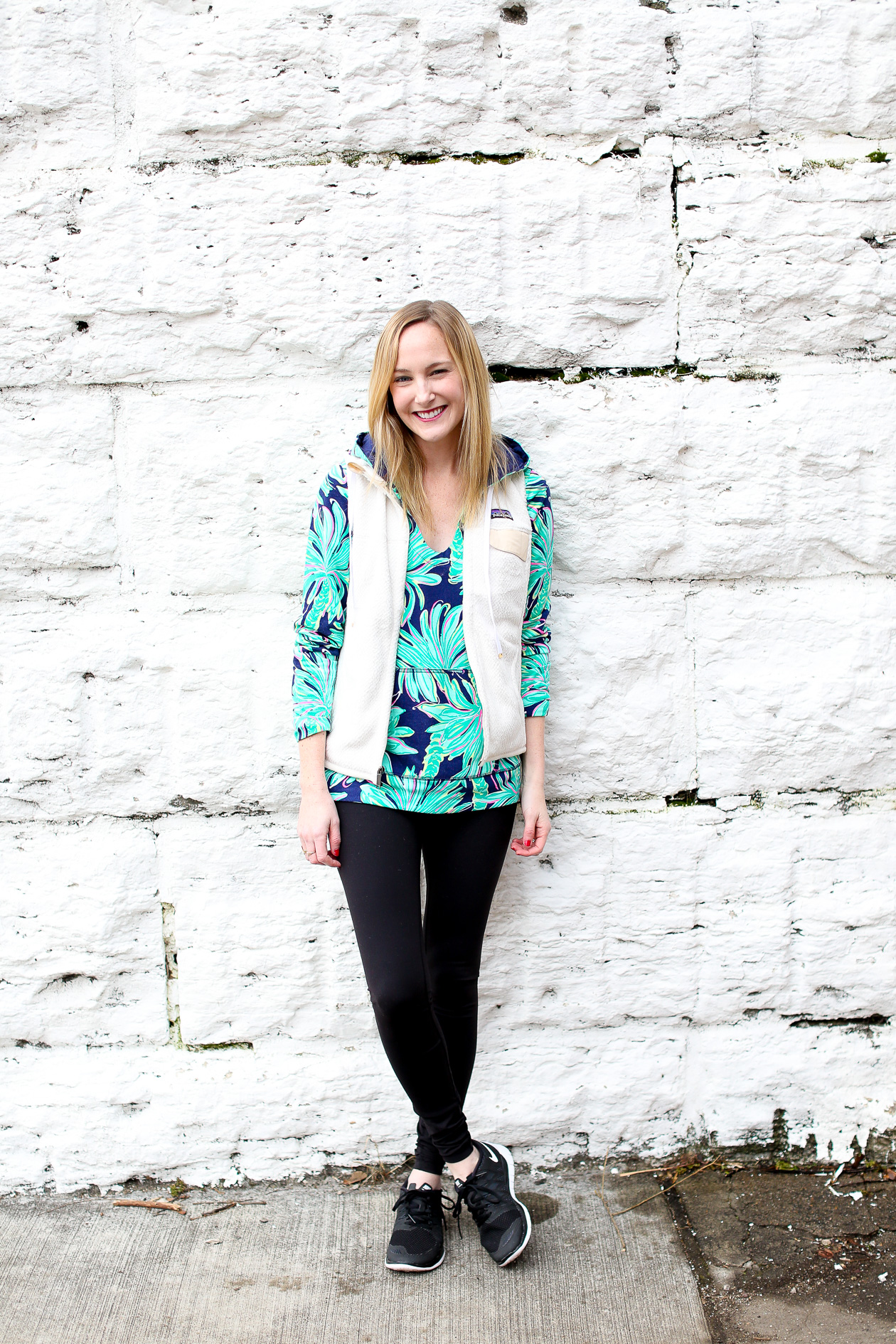 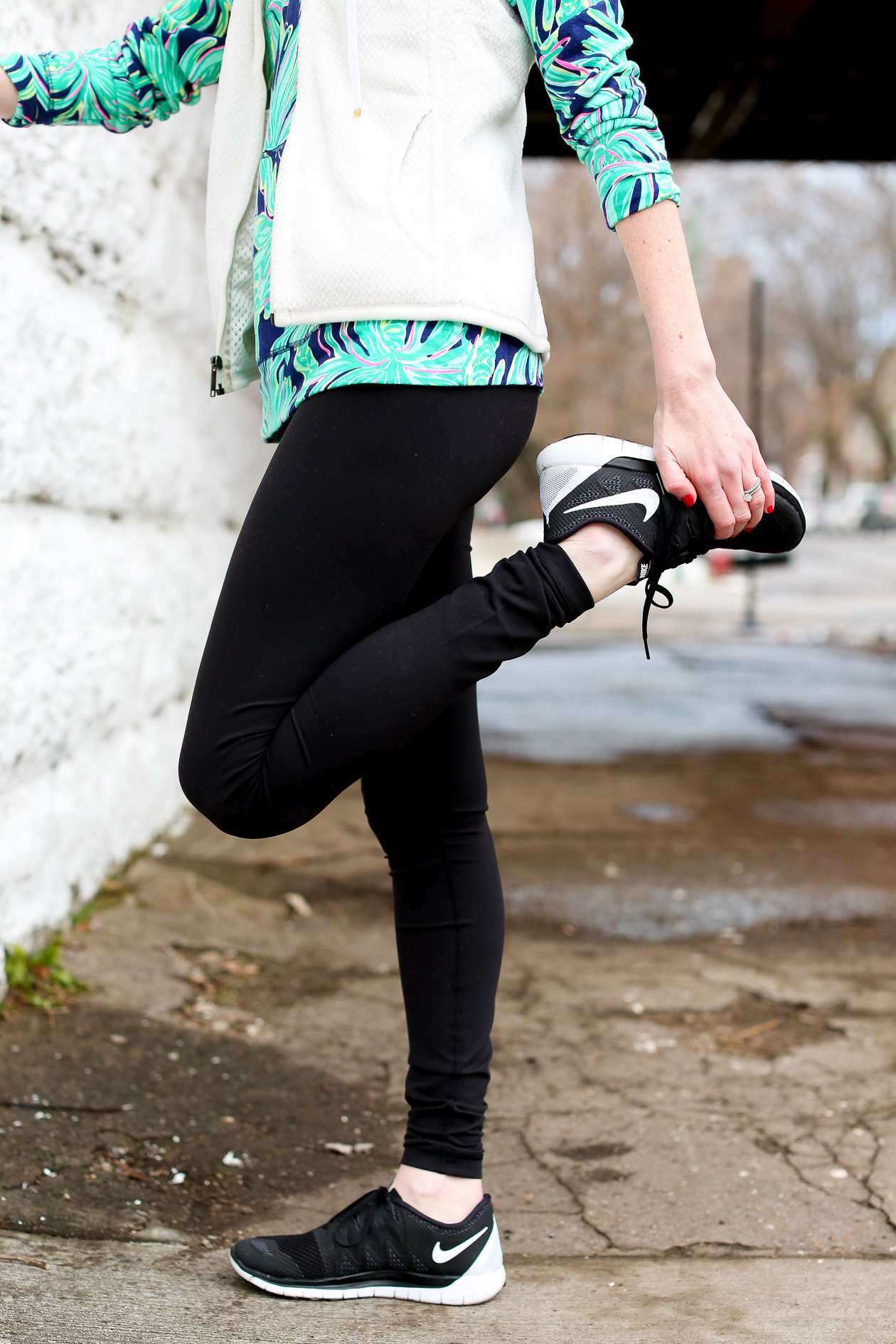 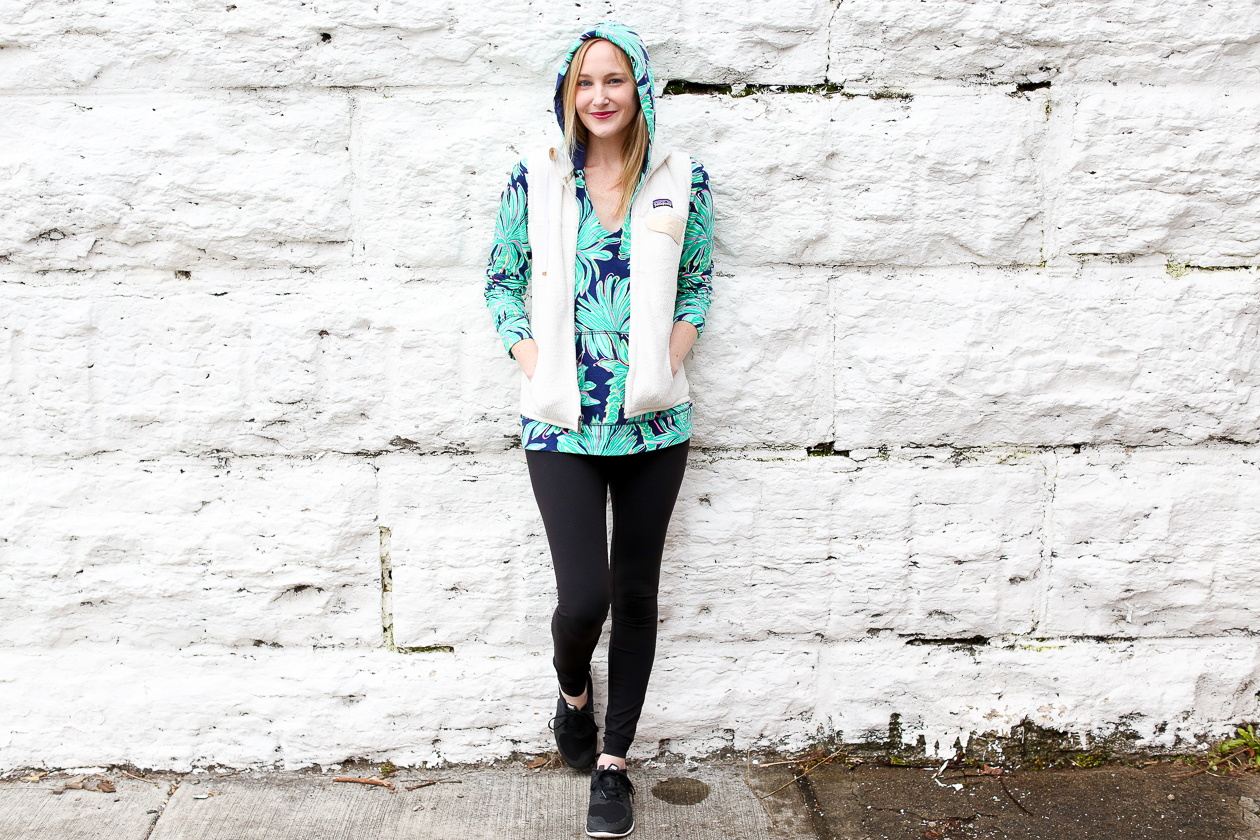 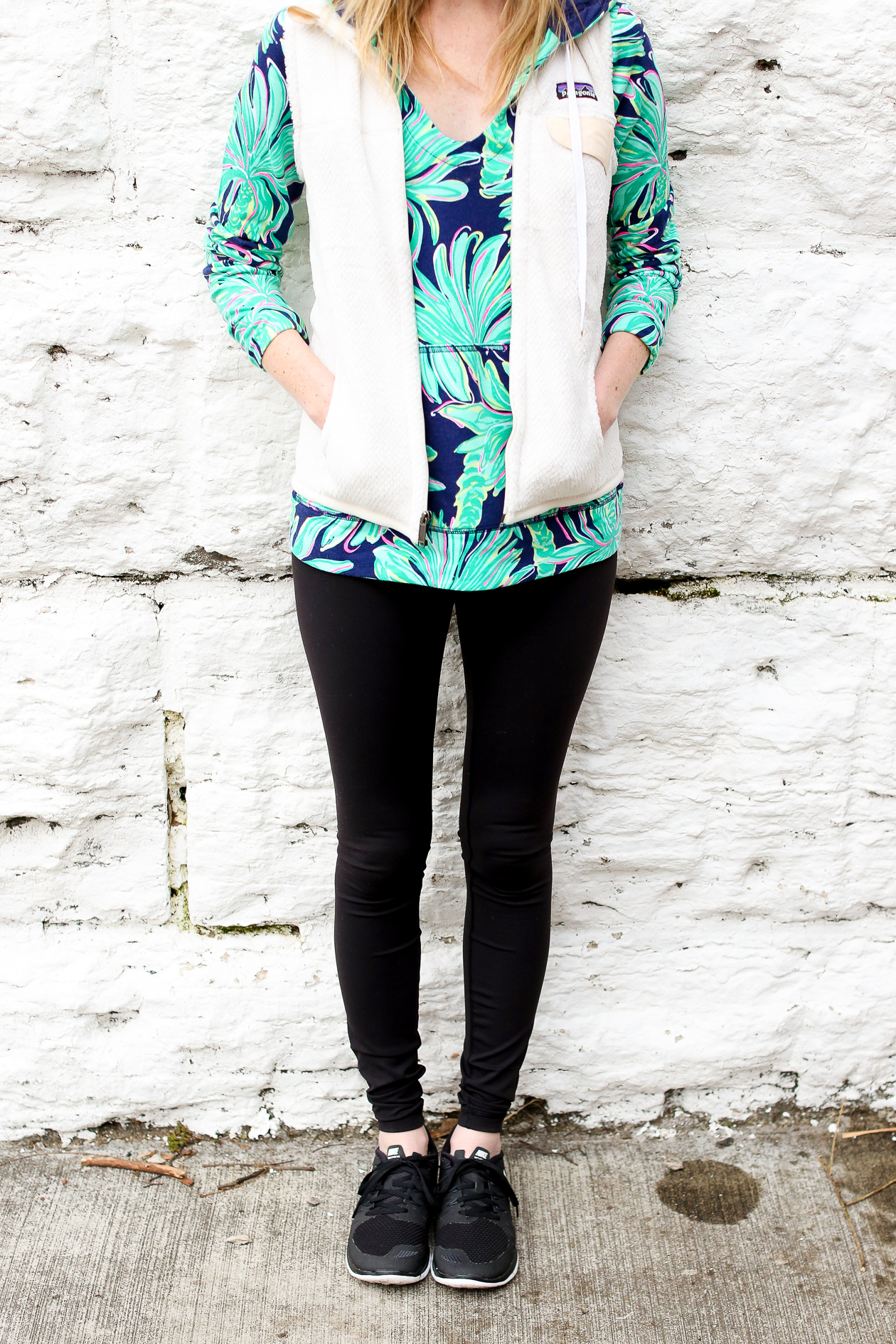 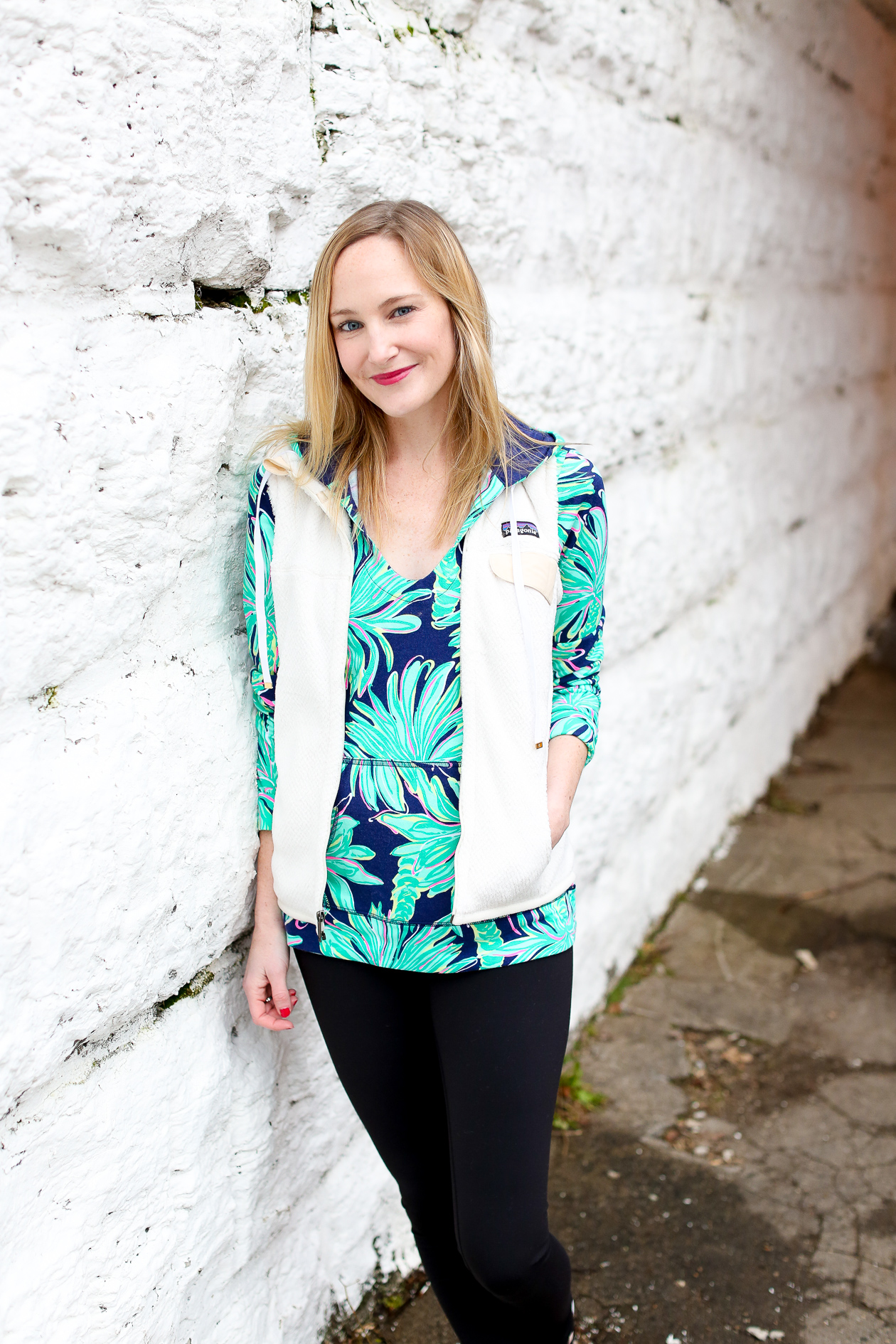 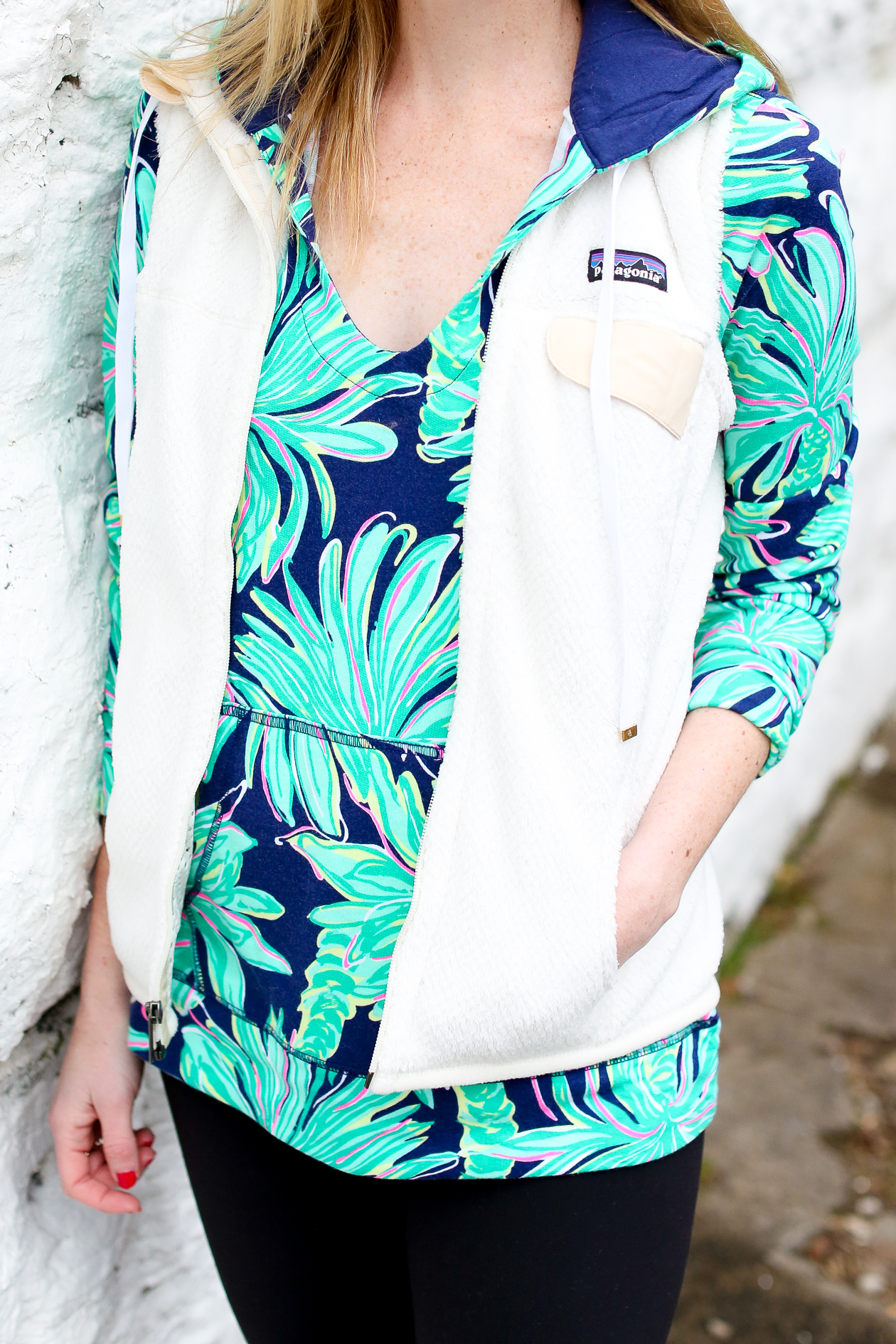 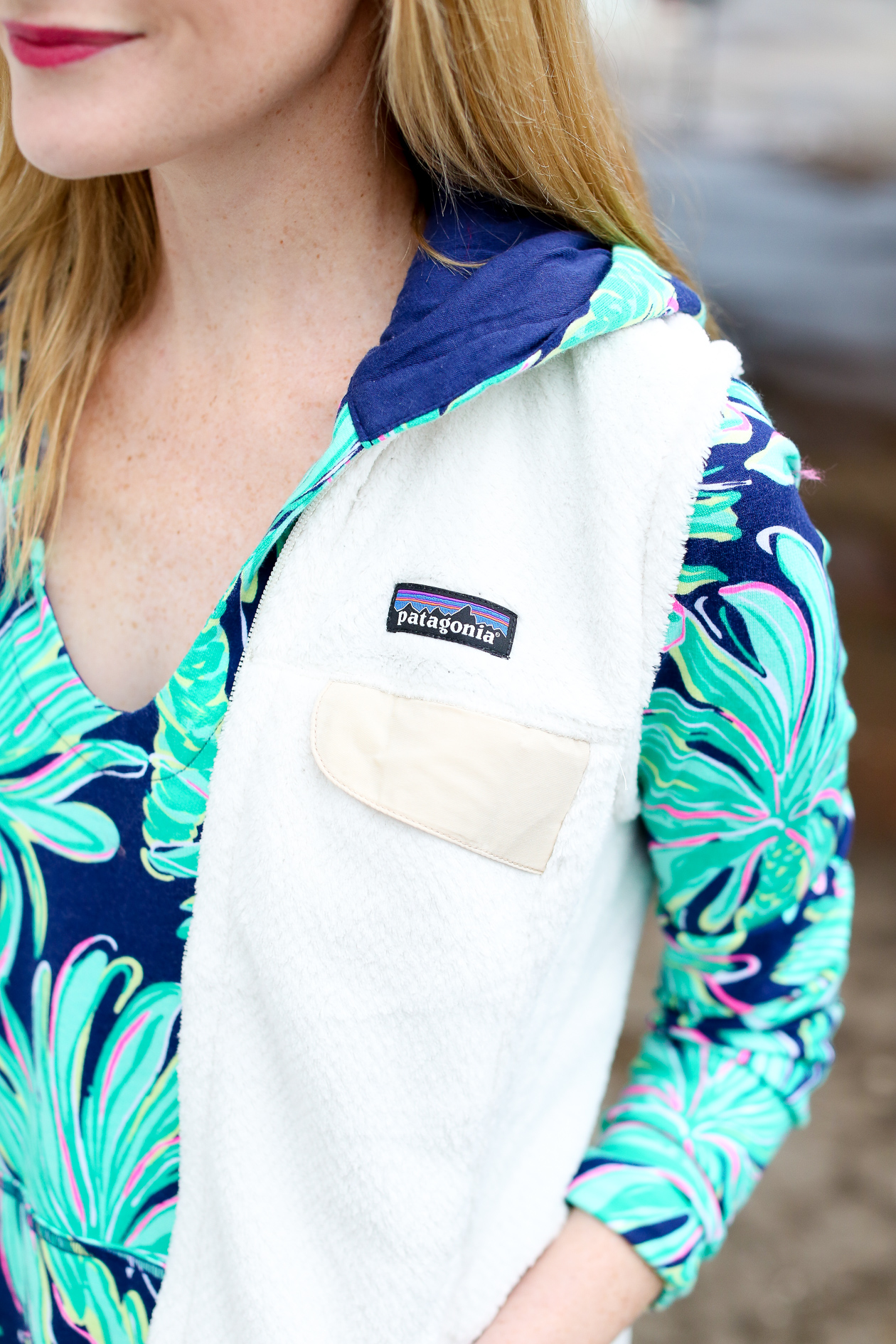 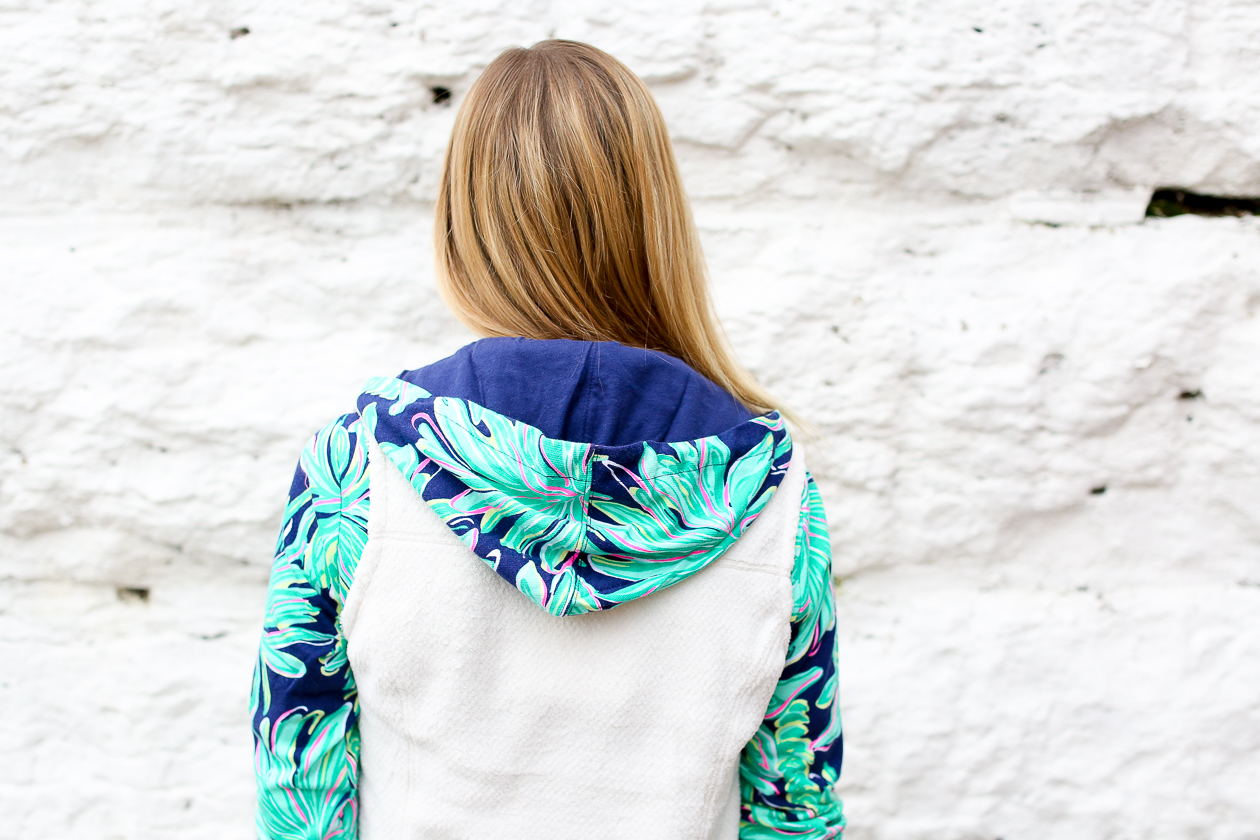 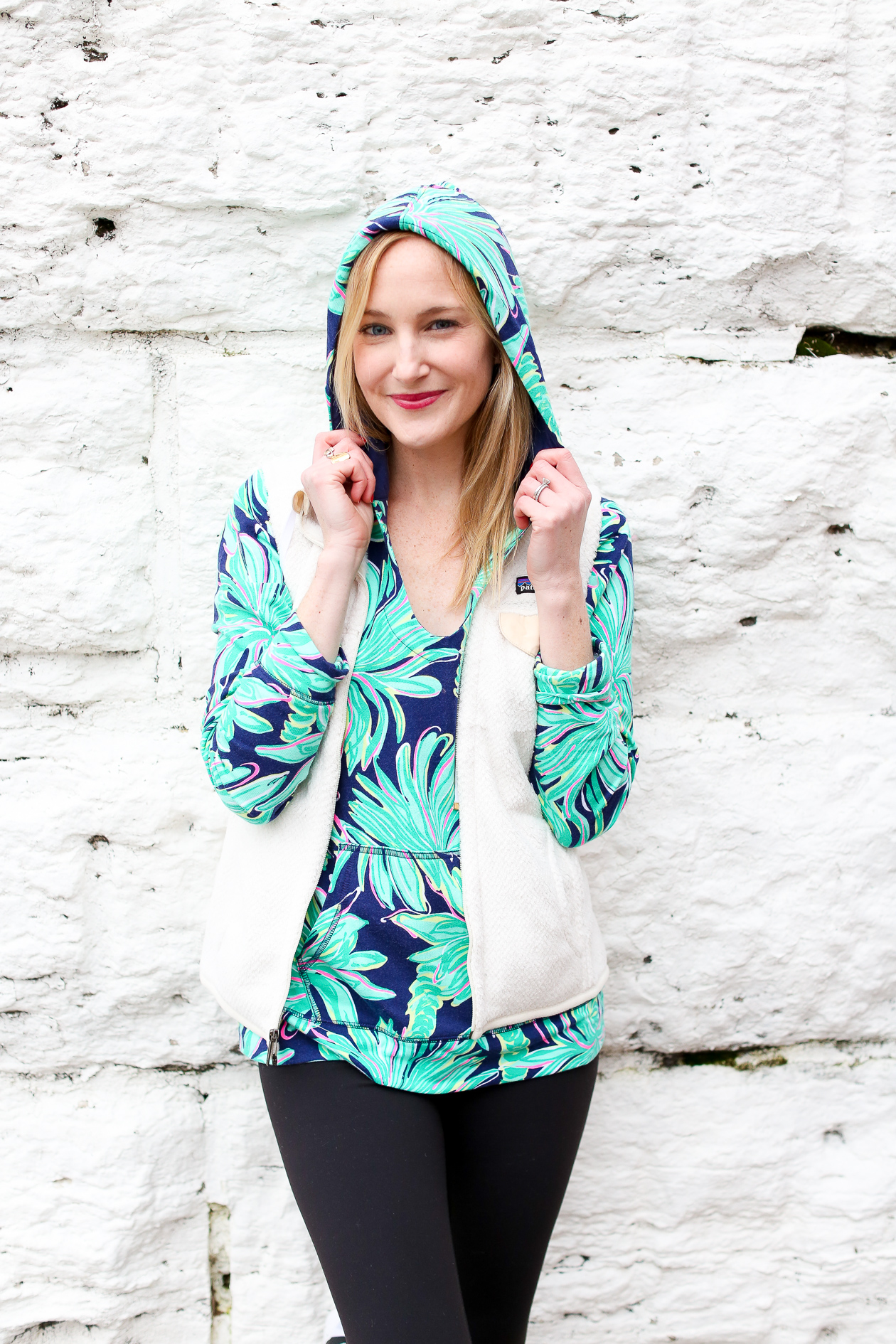 Photos of Emily of Isn’t That Charming 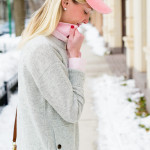