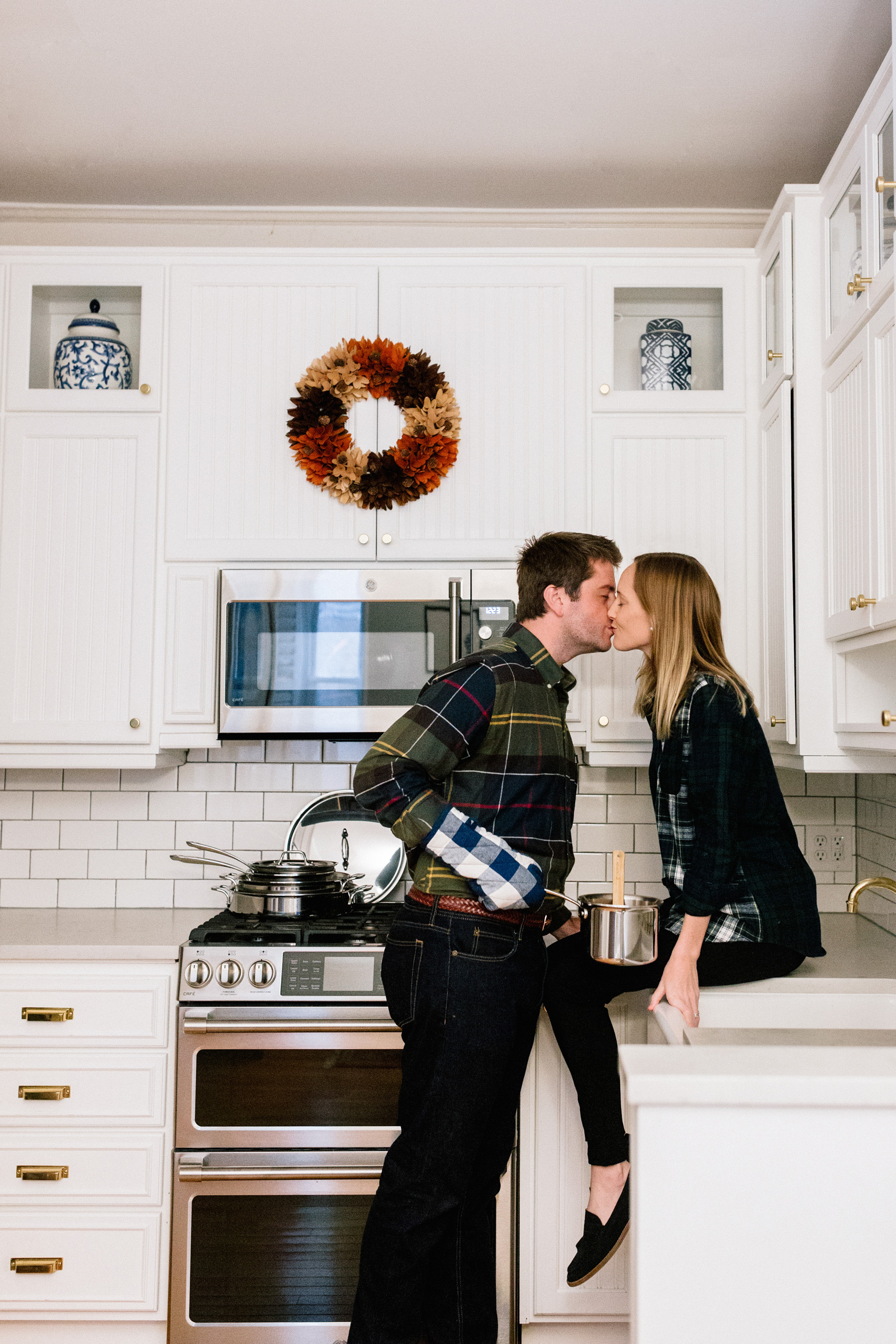 I’m a soup guy. I guzzle the stuff. Soup elevates the worst of my days. Is it cold and rainy outside? Soup! Did you wake up with a tickle in your throat? Soup! Did someone kick your dog? Soup! Or maybe you’ve had a sinus infection for the past three months and nothing in this world seems to ease the pain. Except soup! It’s warm and steamy and just great in general.

Today’s post title was cause for quite the debate. It suggests that it’s both homemade and comes from a can. How could that be?! I’m simply making awesome tomato soup from canned tomatoes.

But Mitch, if you’re already at the store buying canned tomatoes, why don’t you just buy the canned tomato soup? It’s in the same freaking aisle, after all.

Now you listen to me. I buy what I buy because I’m the damn soup guy around here. Got it?

Anyway, this soup is delightfully easy to make and even more delightful when it hits the bowl. With only three simple ingredients–an onion, canned tomatoes, and whatever spices you’re looking to get rid of–you’ll be a kitchen hero in no time. And if this recipe seems a little silly, I’d just like to say that I don’t see you running out making up soup recipes on the fly. Get off my back!

If you’re still reading this post instead of just scrolling down to the recipe like a normal person, I should probably tell you how to make the soup. 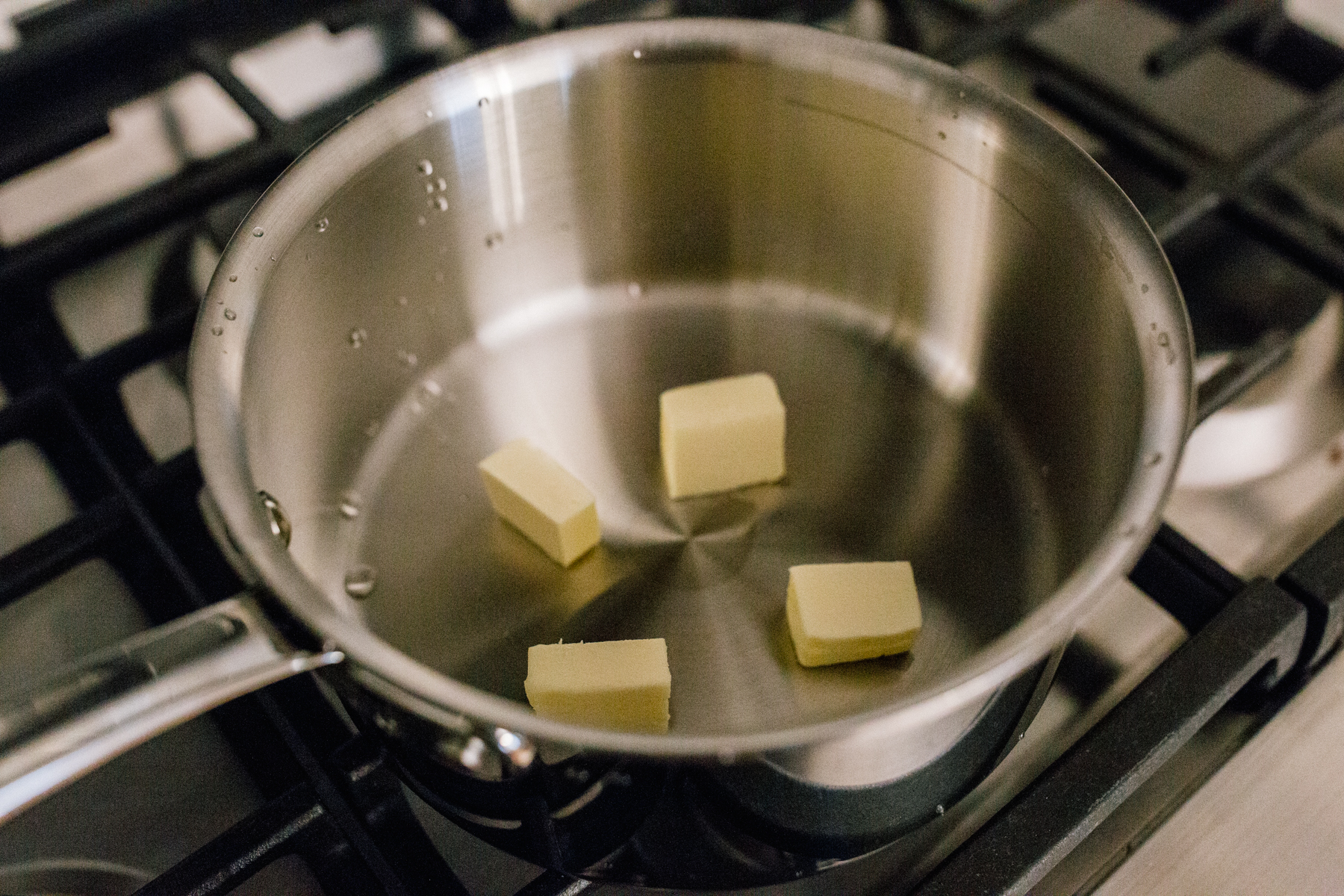 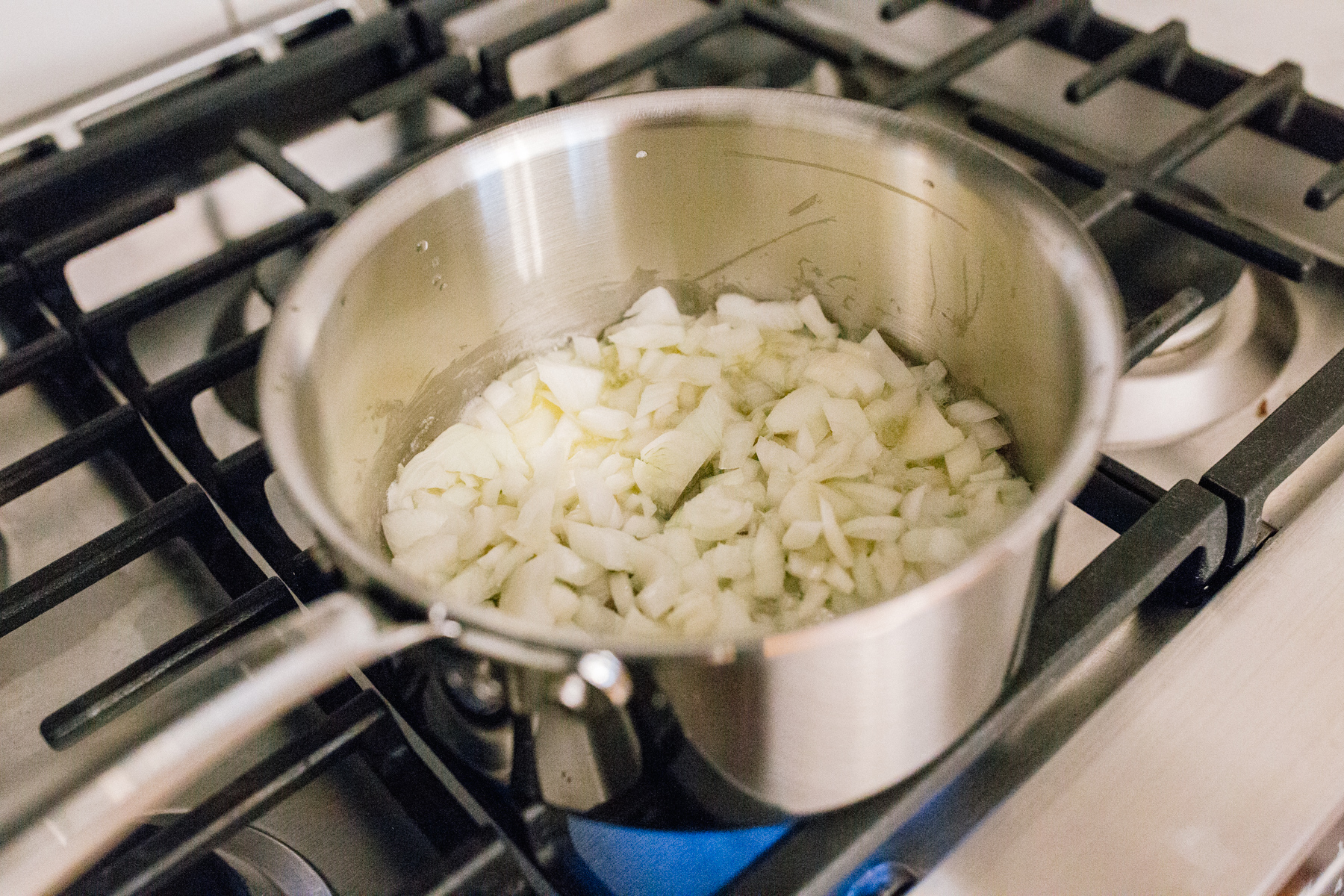 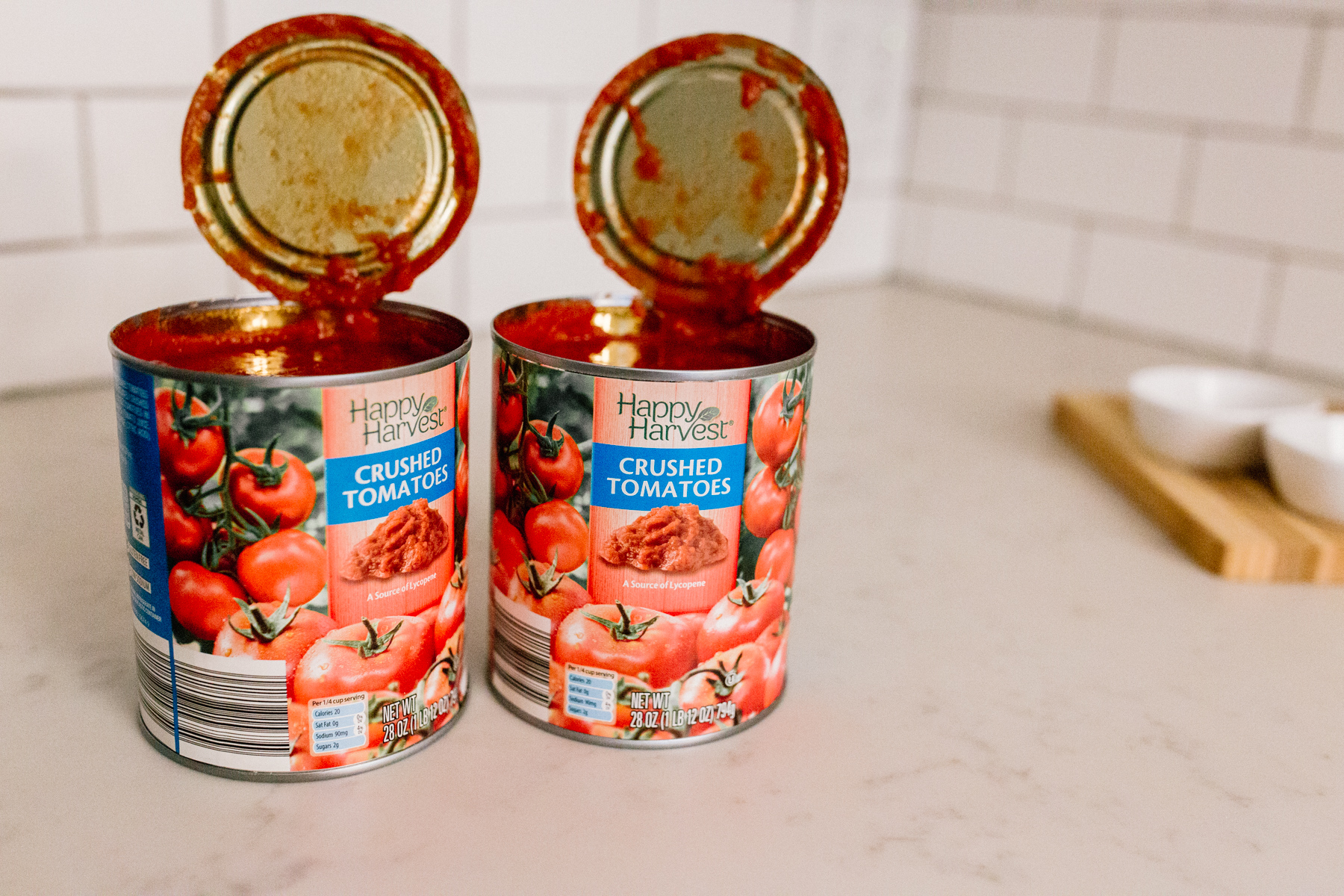 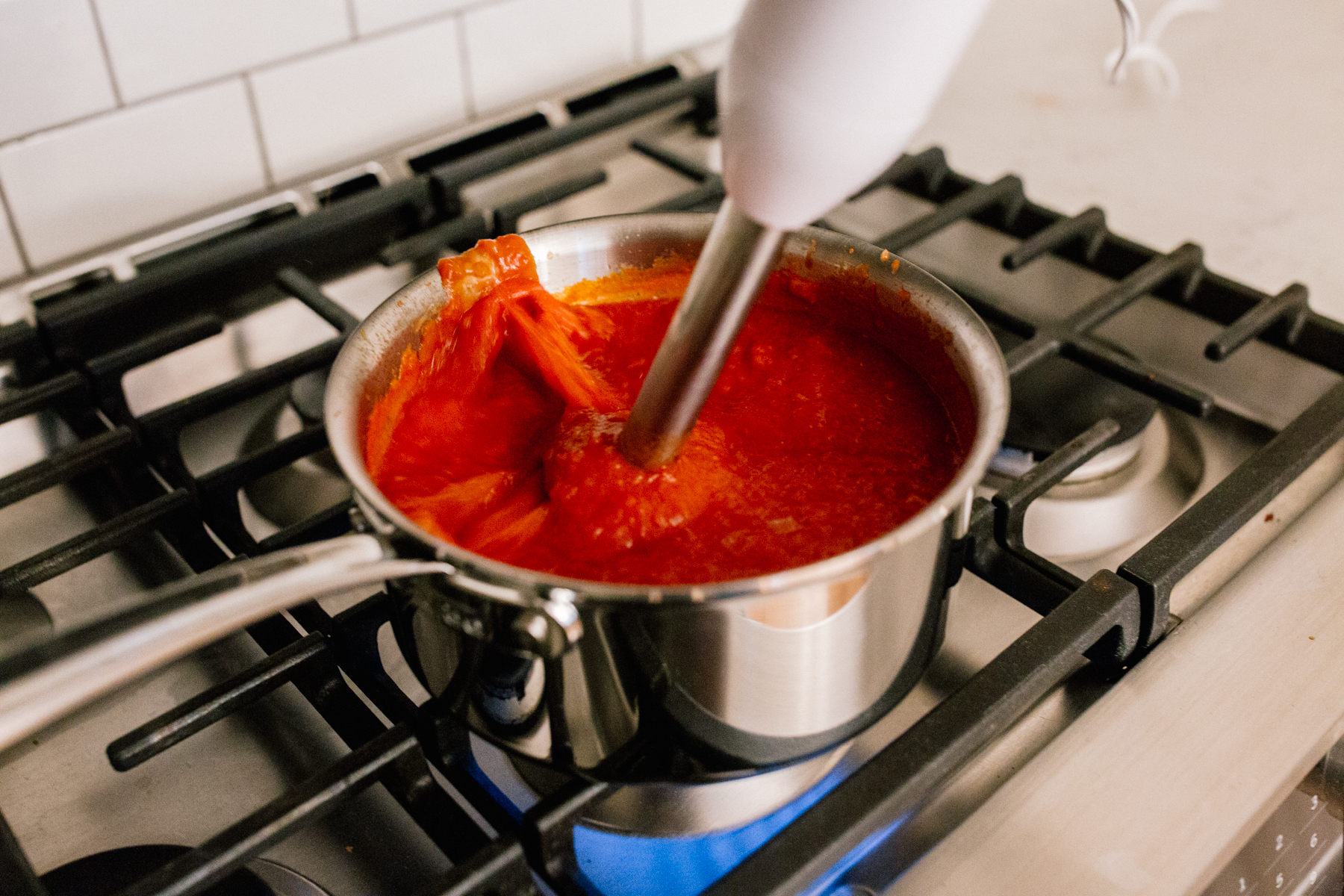 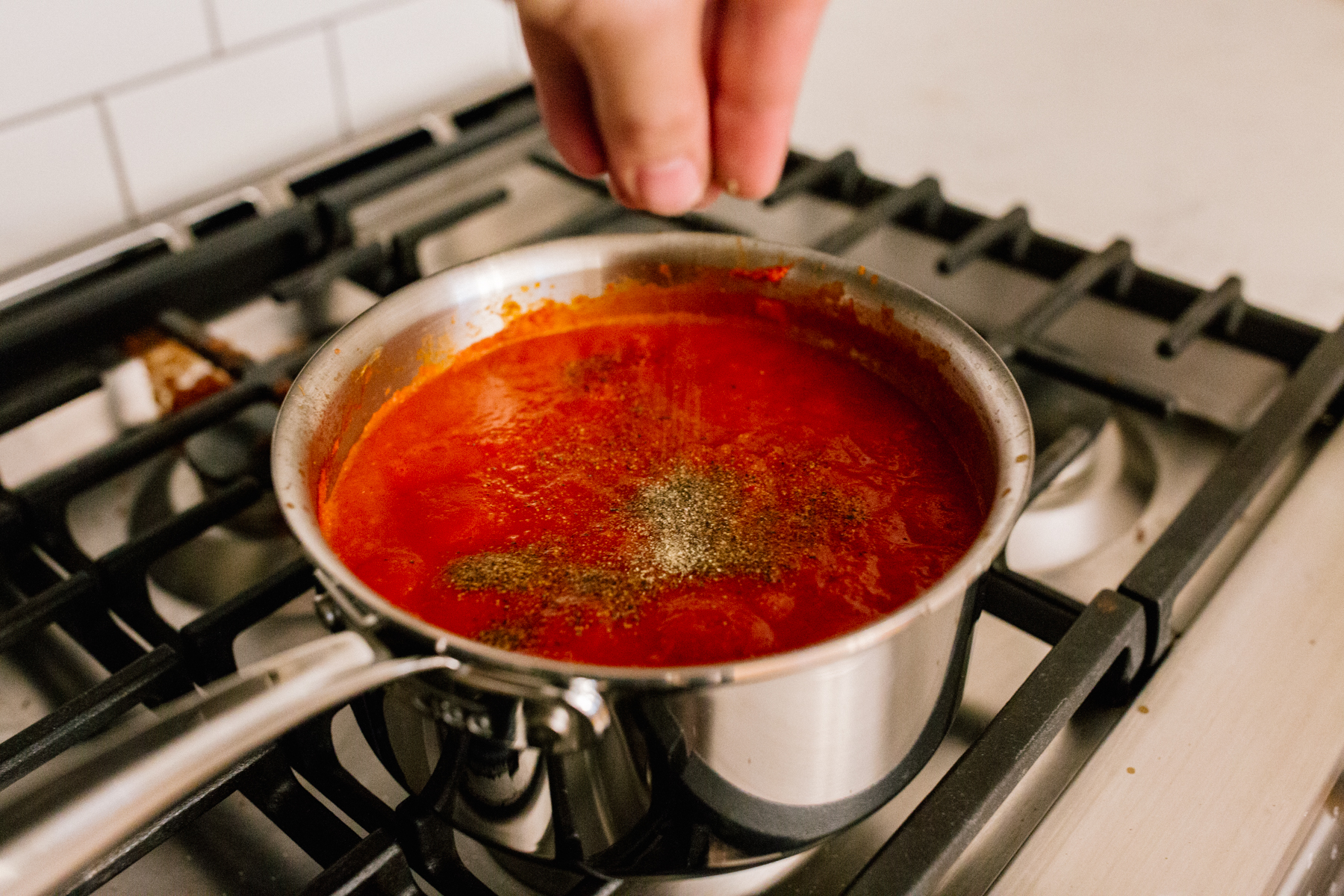 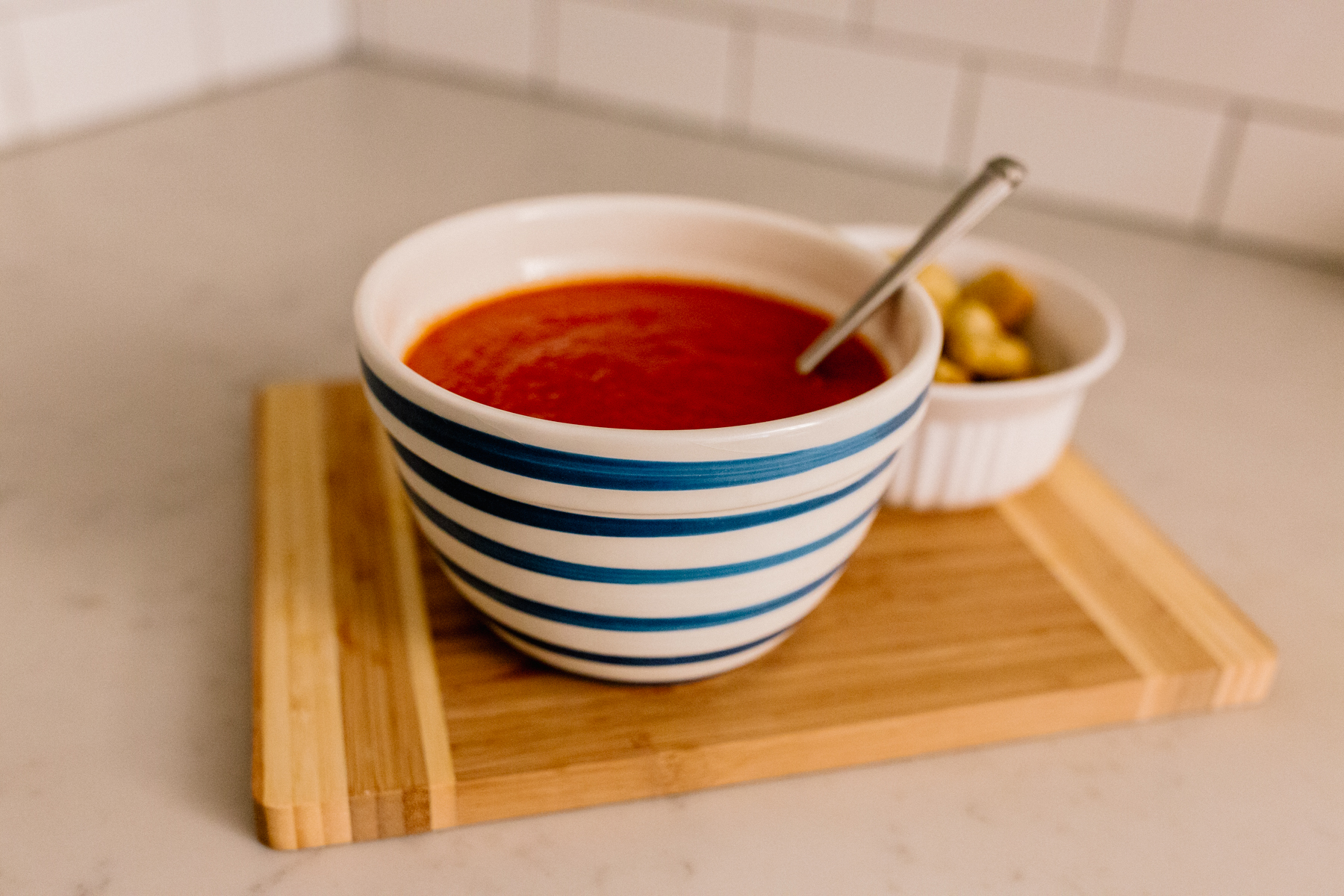 I’m not over here claiming to be the King of Soup or anything, but if you want to impress your guests with an absurdly limited amount of effort, you have two options: Homemade Canned Tomato Soup and/or Grilled Cheese. If you’re up for it, you can grow a mustache, cut the grilled cheese into small portions and call them artisanal grilled cheese sliders. You could even open a restaurant in one of the trendier Chicago neighborhoods. And I think it goes without saying… 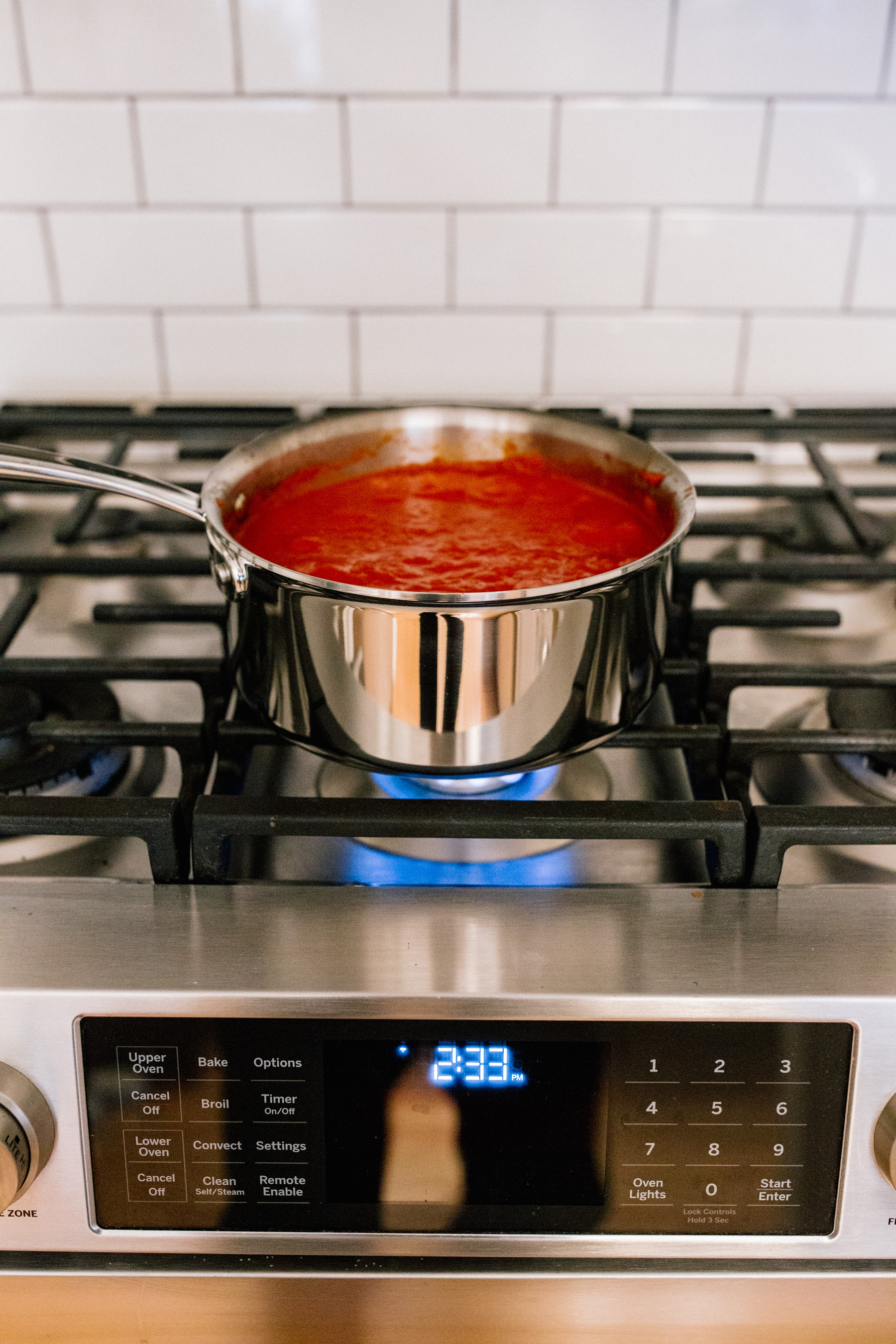 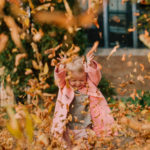