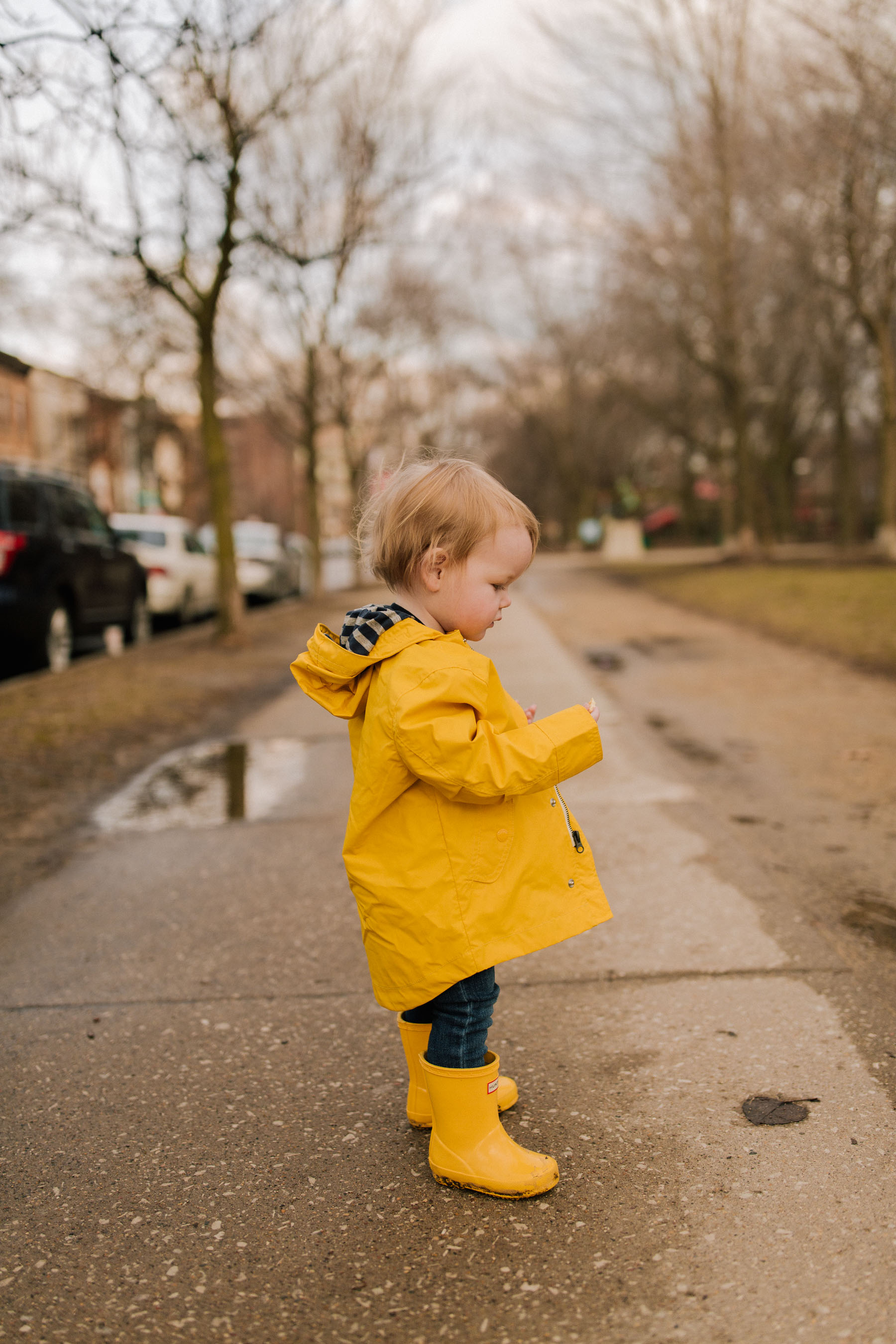 It’s tough to write a Lately with Mitch column each week when all I really do is chase Emma around, cook for her, and then clean up after she destroys the house. A real “Lately with Mitch” would involve such mind-numbing topics as:

Anyway, this is our fourth Lately with Mitch. Happy anniversary! Here we go!

About a week after we found out that Kelly was pregnant, I stopped exercising altogether. Yes, I did it for my family. But the strangest thing has happened in the last two years. My pants shrunk, my back started hurting, and I do the Tired Dad Zombie Walk all day.

Long story short: I need to exercise. The only issue is that I can sometimes take exercise a bit too seriously. A year before our wedding, I thought I’d take up running to blow off some of that Bronx teaching steam, and within a few months I was running seven miles every other day. I dropped six pant sizes and everyone thought I had cancer. (Here’s the evidence.) I had to quit running six months before the wedding to look normal for pictures.

But I’m back at it, and I promise to be normal about it! At least, I’ve done it twice. Shoutout to Kelly for taking over the nighttime routine while I run around the neighborhood. Leave your words of encouragement and affirmations in the comment section below. I’m gonna need them.

Succumb to the crumb

A few years ago, Kelly and I built a custom farmhouse table to fit our new dining room perfectly. We sourced the 50-year-old wood from my grandfather’s farm. We chose the planks for their character and cherished each knot and divot as if it were a family heirloom. We used super strong biscuits to join the wood and sanded the joints and seams as if we were polishing a marble figurine.

Fast forward to Toddlerville, and the table is ruined. I almost feel bad for it. It spent its working life as a barn door and enjoyed retirement in a woodpile in the back of a machine shed only to be revived and then tormented, drawn on and defiled by a noisy 1.5-year-old.

Those same knots and divots are now filled with cookie crumbs. A crack has formed along the table’s southern edge that is so long we have a bet going as to when it’ll break off a large chunk off the edge of the table. Yesterday, Emma had a big dinner and cracked the breadboard while dangling in her Lobster Seat. Luckily I was there to catch her or else we’d be in big trouble right now.

Today during lunch, Emma rapid-fire bashed her fork on the table for like 10 seconds and dented the table 15 times. I know because I just counted them and there are hella dents.

In short, I think we need to retire the table. I’m not talking about the burn pile or anything; just a temporary retirement until Emma is older and we can have more civilized (less crumby) meals. Or maybe I’ll make it a desk someday when I grow up.

We all know that Kelly blew up our microwave nearly two years ago. But the unspoken story is what happened afterward. The story of how two busy and frankly lazy 30-somethings managed to raise a toddler without a microwave. The story of how our laziness compounded itself into this bizarro existence where we forgot that microwaves even existed.

For the last two years, we’ve been living like it was 1865. We reheated our coffee on the stove, our Mac was not EZ, and our leftovers were reheated in a skillet.

But it turns out that microwaves still exist and thanks to Abt’s GE Cafe Series Microwave, we’re back in the 21st Century! But we keep forgetting that we have a microwave. Kelly caught me reheating pasta in the oven yesterday and I saw her making tea on the stove like some kind of savage.

Also, side note, thank god for microwaves that have a mute button. I need no more beeps in my life. And I certainly don’t need a chirping alarm waking the baby up reminder that my now lukewarm coffee is ready. It’s all good, Microwave! I’ll just re-reheat it later. CHILL! 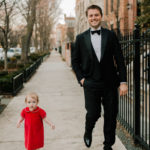