Jackie and Katie + the Cannon Crusaders 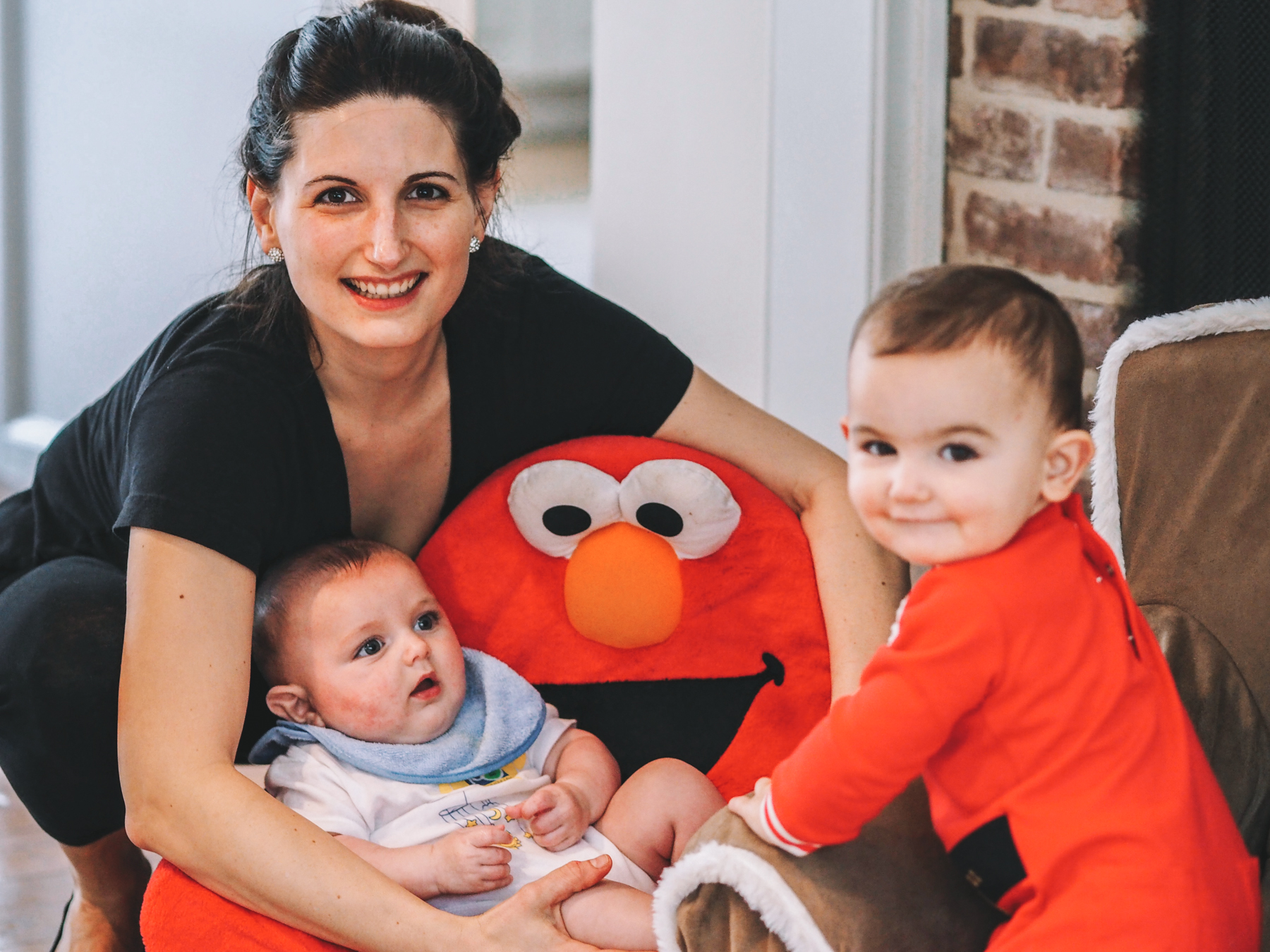 When I was in the seventh grade, I transferred to a small all-girls day school in Princeton, New Jersey. It was a confusing time in my life. 🙈 I was still very much attached to my childhood while my peers were enthusiastically racing full-speed ahead into adolescence. Or that what it felt like, at least. They knew what was up, and they navigated new territory–from boys and parties to clothes and makeup–with grace. I, on the other hand, stumbled along, cheeks flushed. I just tried as hard as humanly possible to fake it until I made it, and I’m pretty sure no one bought it. ;)

I’m sure that most of us relate to this on some level, but in those moments of profound insecurity, we feel utterly alone and… like the world is ending. Especially when we’re 13.

Enter Jackie, one of my classmates. She was funny, stylish, confident and comfortable in her own skin. And she had a ton of friends. Most importantly, though, she treated everyone with kindness. New Girl and all.

When I think back, I remember Jackie explaining that all the girls wore boxers under their uniform skirts so they could do cartwheels down the hallways. (I promptly ran to Gap Kids and bought out the little boys’ underwear section.) She also told me where to get the pencil case that everyone carried, and came to my rescue when someone accused me of wearing fake “Doc Martens.”

“I think her shoes are cool,” Jackie interjected.

And that was that, and no one said another word.

I also remember being at a backyard swim party and feeling uneasy, not yet knowing my classmates very well.

“Come swimming, Kelly!” Jackie shouted from the pool. And then I had a great time with the other girls.

And when I totally embarrassed myself in gym class, she told me how she too fell all over herself when chasing field hockey balls. Even though that wasn’t the case. 😉

Yes, these were little acts of kindness. But as William Wordsworth once said, the best portion of a good person’s life is made up of a collection of just that. And decades later, I can still recall the compassion and warmth that Jackie showed me at a time in life when it was easier not to show it.

A few years after these narratives occurred, Jackie’s father passed away. I had never known anyone to lose a parent, and I remember shakily sitting down in a pew at the funeral, in awe of her strength in the face of the unfathomable, my heart breaking for her. She and her older sister, Katie (who was also amazingly kind), said the eulogy, reading “O Captain! My Captain!” by Walt Whitman. I’ll never know how they were able to get through it. But tearfully, while holding on to each other, the sisters finished the poem–the ultimate tribute to their dad.

Fast forward many years later, and the sisters’ bond only grew stronger… and life continued on, as it does, even after tragedy. But so many good things happened! And while Jackie and I lost touch when I moved in high school, we connected again as young adults, and we followed along with each other every so often through social media. I watched as she got married; she watched as I had Emma; I watched as she welcomed two sweet nephews–Katie’s sons–into the world. This all reads very creepy, haha, but I swear it was sweet… and it was really lovely to send little messages back and forth once in a while. And to see Jackie happy… and to see her with Katie and those adorable boys.

Two years ago, after fighting tremendously hard, Katie lost her battle with leukemia… and from the sidelines, I watched that, too. Once again, it was the unfathomable, and my heart broke–for Jackie, for Katie’s little boys, for Katie’s husband, for the entire family.

In the days and weeks after her passing, I learned what an amazing person Katie was, and that kindness and warmth clearly runs in the family. In the words of her sister, Katie gave life all she had, whether she was figuring skating, traveling the world, going to medical school, delivering babies and saving lives, or mothering her own children while undergoing chemo and radiation.

Two of Katie’s friends, whom she met in treatment, organized a team that year, and they walked in her honor in her home state of New Jersey. And this Saturday, October 26th, Jackie is continuing the tradition. With friends and family, she’s celebrating Katie Cannon–and her love, optimism and vibrancy–in Washington, DC on the National Mall.

And as if that weren’t incredible enough, Jackie is SO close to making her goal of raising $10,000 to bring “light, community and much-needed research for treatment breakthroughs and ultimately a cure to end blood cancers.”

Can we get her there?!

Friends, thank you so much for reading, and for considering this wonderful cause. And Jackie, I know so many hearts–those you know and those you may not–will be with you this Saturday in DC, sending the same warmth and kindness that you and Katie have shown so many others. ❤️ 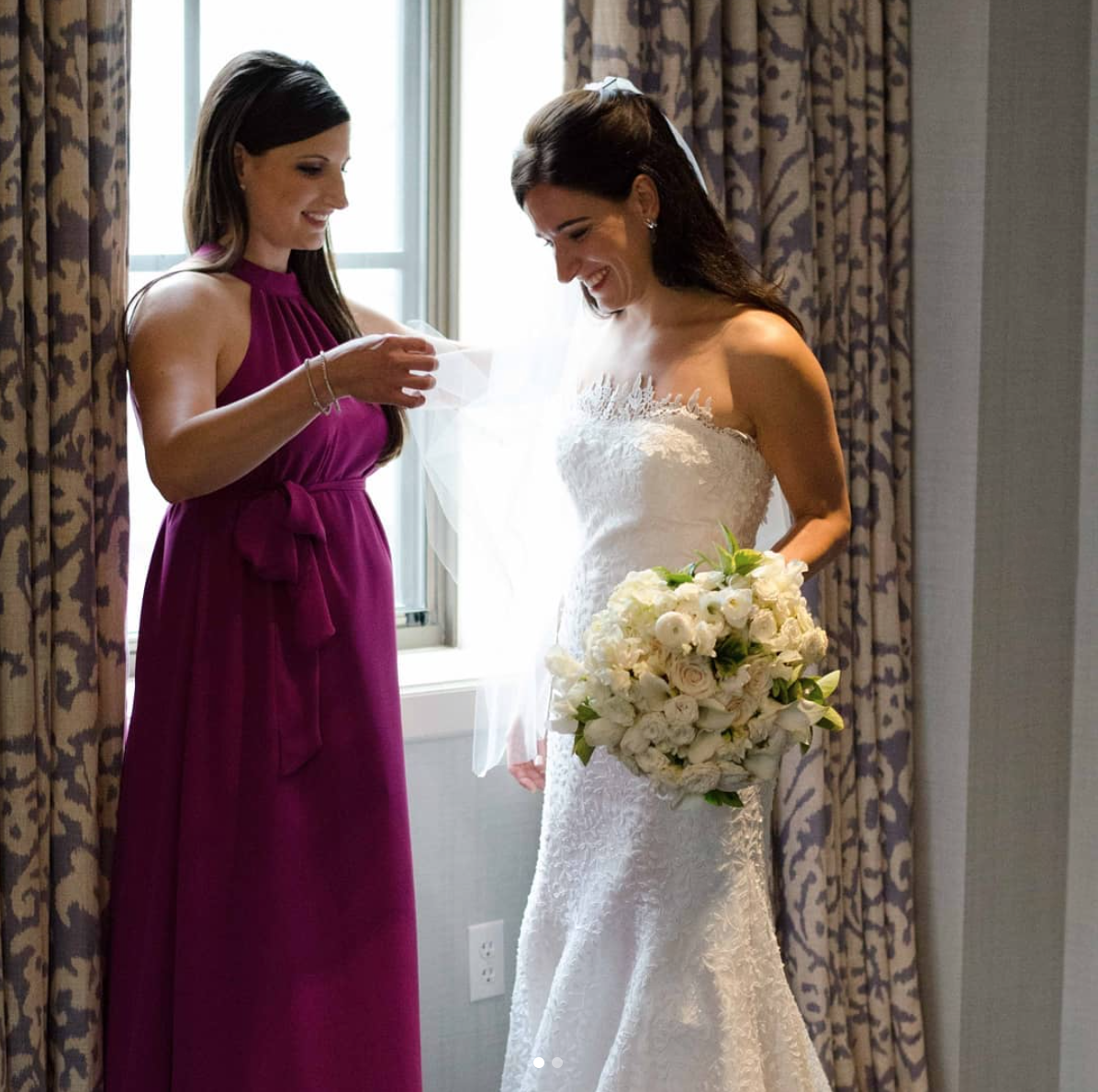 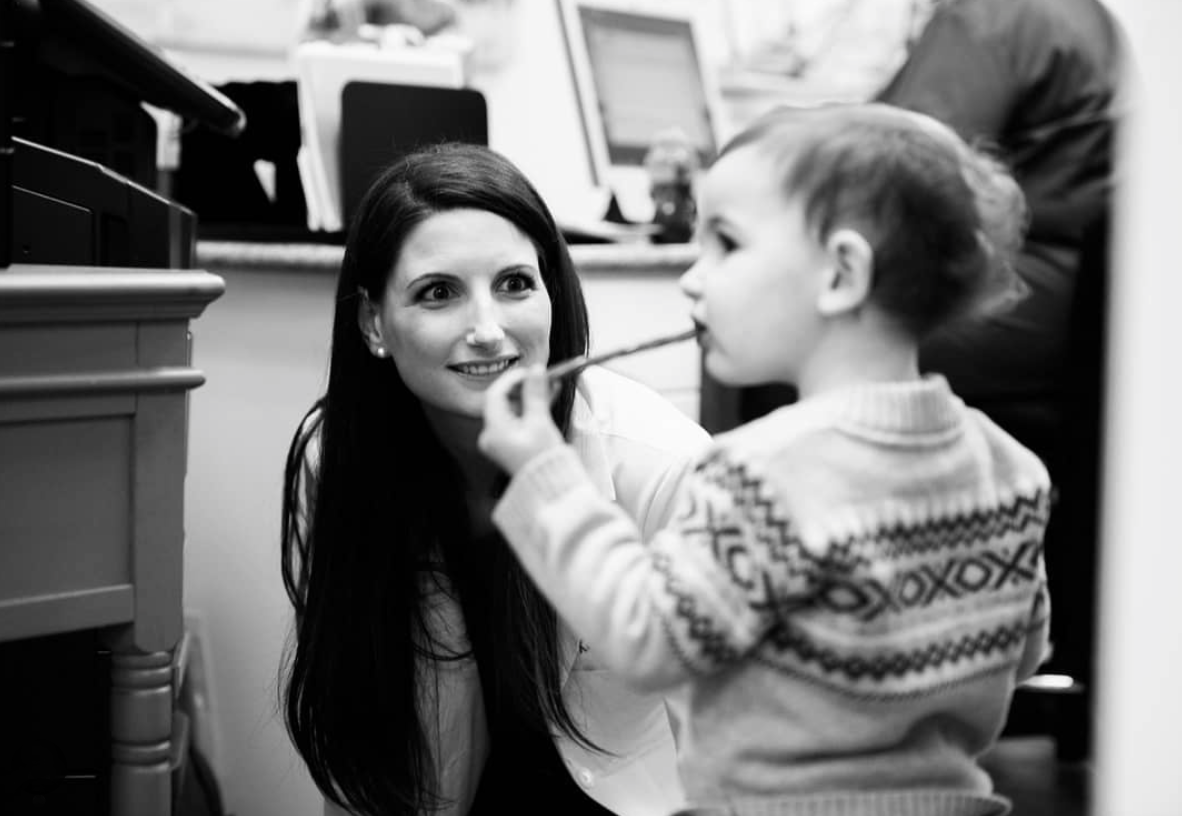 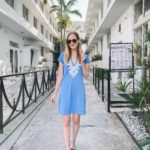