How We Chose Emma’s Name 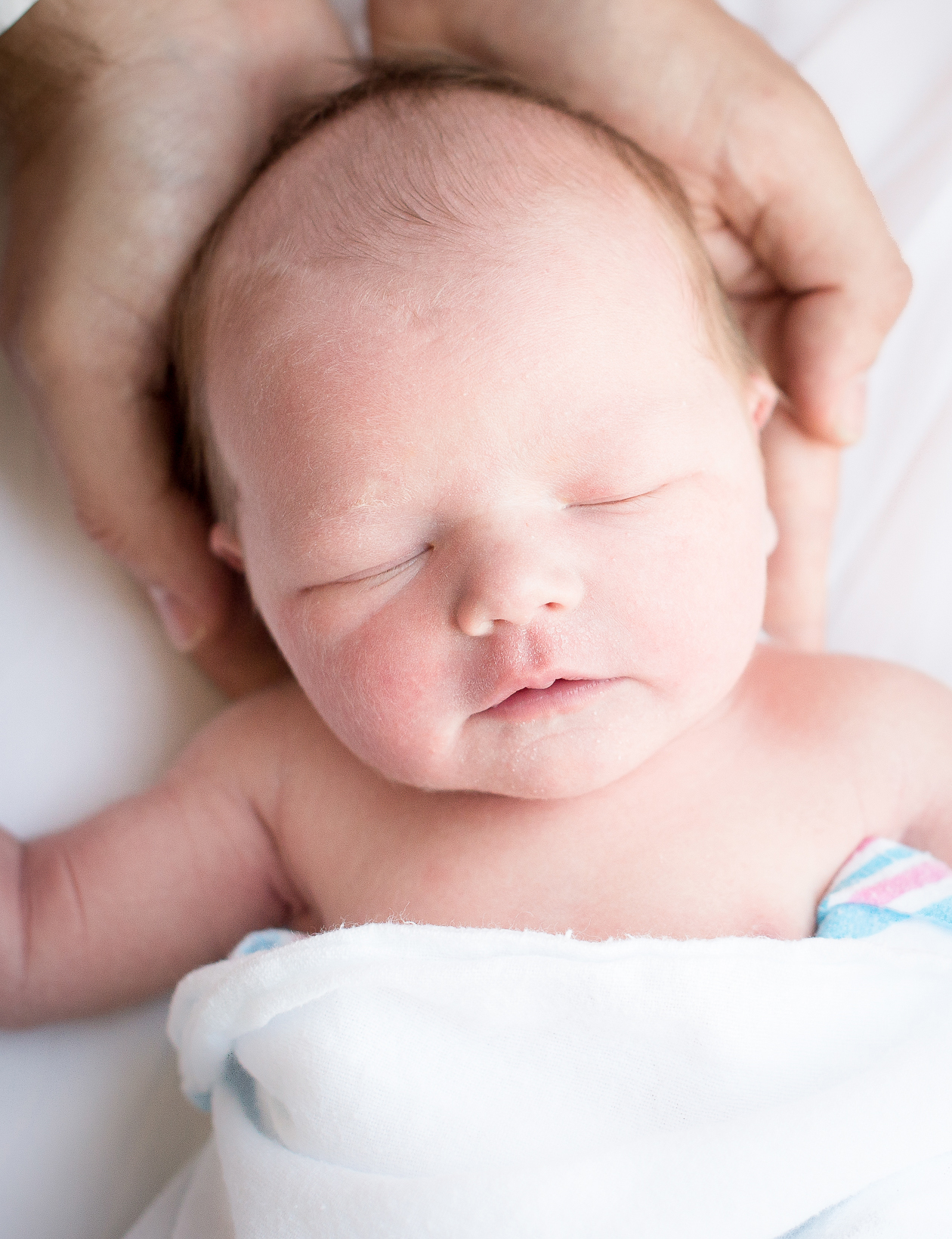 Welcome back to the weekly motherhood series I’m running with Emily from Isn’t That Charming! Today, we’re talking about how we chose our babies’ names. But before we dive into our story, be sure to check out Emily’s post. ;)

If you’ve been following along with this blog for a while, you probably know that I really thought we were having a boy. Or I convinced myself we were having a boy, at least. It goes without saying that if I had had a boy, I would have loved him unconditionally, and I would have been over the moon to welcome him into the world and into our lives and hearts.

But does it make me a horrible person to admit that I was secretely wishing for a girl? Maybe. But there it is. I wanted a girl. Like, a lot. I wanted to be Lorelei, and I wanted her to be Rory. (Except I would be 2x Lorelei’s age, and Mitch would be Christopher 2.0. Or maybe 3.0, haha.)

My (admittedly irrational) thought process was that since I was desperate for a daughter, I was destined to have a son. (Which, again, would have been amazing! I swear I’m not heartless.) And my friend Arin, who’d guessed 12–yes, 12!–pregnancies correctly, told me it was a boy. AND something very freakish happened a few weeks before delivery that I took as a clear sign that my premonition was correct.

So that was that. I bought a ton of baby boy clothing, took all the tags off, washed everything in Dreft, and then put it in the changing table drawers. I painted the nursery gray (just in case), but bought blue accents. Heck, I ordered these dark brown wooden letters to spell out our “boy name,” and hid them in the closet.

That’s how convinced I was.

By the way, Mitch said the baby was a girl throughout the entire pregnancy, and even ended up guessing Emma’s delivery date and time, and her birth weight within one ounce. Gotta listen to my husband more often. ;)

So many people ask us why we didn’t opt to learn the baby’s sex before delivery. But that’s an entirely different story, probably for another “Motherhood Wednesday” post! For now, though, let’s just leave it at this: I knew I was welcoming a baby boy into the world.

Weirdly enough, Mitch and I were both in love with the same “boy name.” It’d been my favorite long before meeting Mitch; it’d been his before meeting me. So it was settled long before I was even pregnant. (I can’t reveal because if we’re lucky enough to have another baby one day, it’ll be in the running.)

The “girl name,” though, was a different story. Mitch wasn’t sure what he liked, yet I was 100-percent sold and thought I might die if we didn’t go with it.

The back story is this:

When I was a child, my favorite hobby was writing stories and publishing my own “books” in a makeshift publishing press in my basement. Still want to read this blog? ;) Because of these little stories, I was totally obsessed with names, and the idea that one day, I might get to select a name for my own daughter. What an enormous job! How would I be able to select the perfect name for another soul?!

I went through name after name after name, and tried them all out in my stories. Eventually, when I got to freshman year of high school, I settled on “Emma” as my number one while going through a Jane Austen phase. Yes, I realize that Emma isn’t the most likable of Austen’s characters, but the name? Beautiful. Adorable for a little girl; mature and sophisticated for an adult. It was classic and timeless and… perfect. “Catherine,” after my mother, would be my daughter’s middle name.

One of my very best girlfriends in college, Tara, will tell you that my love for “Emma” never died. It’s not like I obsessed over it, but you know: girls talk. ;) Occasionally, we’d chat about our what our “dream futures” looked like, and “Emma” would come up. It’s funny: when I told Tara I was pregnant, she said something along the lines of, “It could be Emma!”

I wanted Mitch to be on board with the name so badly that I was reluctant to reveal it to him in the fear that he wouldn’t like it. Pretty far into the pregnancy, he sat me down and told me that I needed to tell him. Obviously he was right, haha, so I braced myself and whispered, “Emma Catherine.”

I leapt up and hugged him. Still, it wasn’t 100-percent set in stone. He said he wanted to just consider some other names since Emma had become wildly popular and he wasn’t sure he wanted her going to school with a zillion other Emmas. I agreed that it was a good idea. After all, I’d come up with “Emma Catherine” when I was 14, right?

So we explored. And for a while, we both liked “Lucy Larkin.” It’s a little crazy to type that out now, since it was a major contender for a long time, and since our little girl is such an Emma. We both loved the Beatles, though, and we thought the alliteration was adorable. But we kept coming back to Emma.

I don’t think we ever really officially decided on Emma Catherine, as I had fully convinced myself that the baby was a boy. But when she came out, the doctor told us she was a girl, and Mitch exclaimed, “It’s Emma!” And I cried and cried and cried. (You can read more about those moments here.)

As she grows up, will there be other children in her classes with the same name? Undoubtedly. It doesn’t matter, though.

She was always Emma.

If you’re a parent, how did you choose your child’s name? And if you’re not, do you ever think about names? Or am I the only crazy girl in the house? ;) Again, be sure to check out Emily’s post, and here are a few other motherhood posts you may have missed: 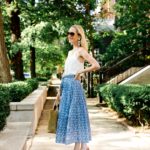