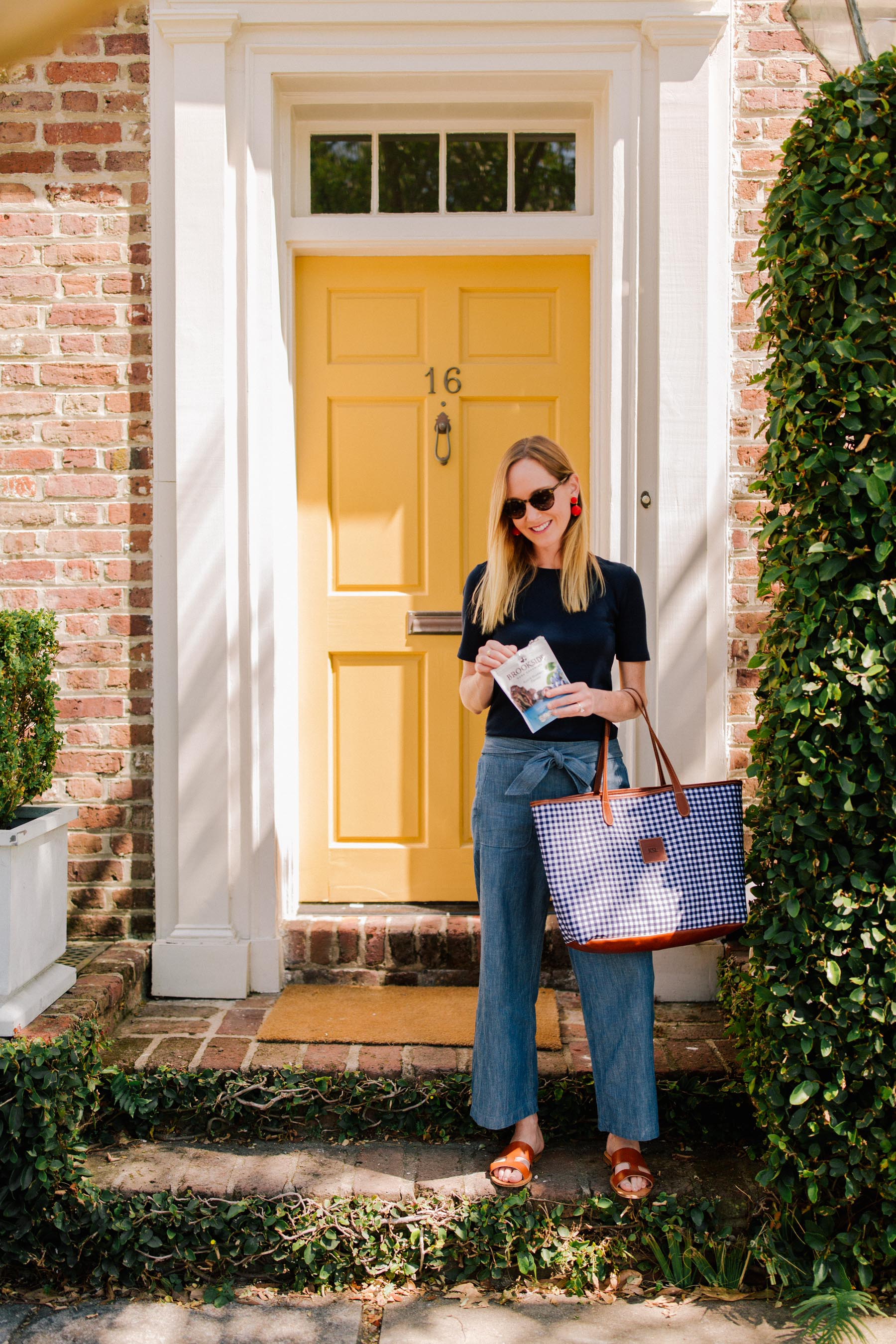 Acting on a whim isn’t exactly something I do on the reg anymore.

It’s difficult! Between work, toddlers and mischievous wiener dogs–and all the other stuff that comes along with being in our 30s. There’s not much room for true impulse these days, save for the occasional impromptu night out. Recently, though (and you may have noticed this on the blog 😉), Mitch and I were inspired by BROOKSIDE Chocolate to do something super “ballsy,” and we booked a last-minute trip.

Which is definitely why we never mentioned it on the blog ahead of time! We literally booked a couple of cheap flights over a glass of wine one night, dropped Emma and Noodle off at my in-laws a couple of days later, and then turned around and flew to Charleston. (Thank you, Gammy and Pop Pop!) Might not seem crazy to many, but it was certainly crazy for the Larkins. And can I tell you? Come to think about it, you’ve probably surmised this from the photos I’ve posted thus far. ;) But it was really, really great for us.

We’d actually been discussing the idea for a few weeks, but you know: we discuss a lot of things. Heck, we’ve talked about opening a neighborhood pub. 😂 (Never, ever happening. But doesn’t it sound like fun?!) Either way, we kept looking at each other in disbelief that we were there, alone. Again, it was an amazing getaway–and one that allowed us to rest, spend some awesome time together, and really talk. (We have some decisions to make in the next year regarding our family and businesses. Lately, we’ve had a lot on our minds!)

Anyway, we brought along some BROOKSIDE Chocolate to enjoy on the plane, at the hotel, and while walking around the city, and it was such a treat. BROOKSIDE is amazing dark chocolate that’s fused with fruit flavor combinations like Acai and Blueberry, Pomegranate and Goji and Raspberry  that’s available at most major retailers. We might have restocked at one point during the trip. 🙈

Right now, BROOKSIDE Chocolate, which fuels my ballsiness and reminds me to take exciting chances–is championing women who are committed to bettering themselves and to being “daringly different.” The fun part: if you’re thinking about doing something daring, you can enter The Ballsy List contest for a chance to have your dream funded with up to $50k in total prizes! Simply share your dream with an original photo from now until June 6th on Facebook (@BrooksideChocolate), Instagram (@brooksidechocolate) or Twitter (@Brookside_Choc); tag BROOKSIDE; and use the hashtags #ContestEntry and #ThatsBallsy. NO PURCH. NEC., open to 50 US/DC, 18+, Official Rules here.

Before you enter, though, I’d LOVE to hear what some of your dreams are in the comment section below.

So I’ll get us started! I suppose a couple of my dreams are writing a novel, living abroad for a period of time, and really learning how to play guitar. What are yours?! 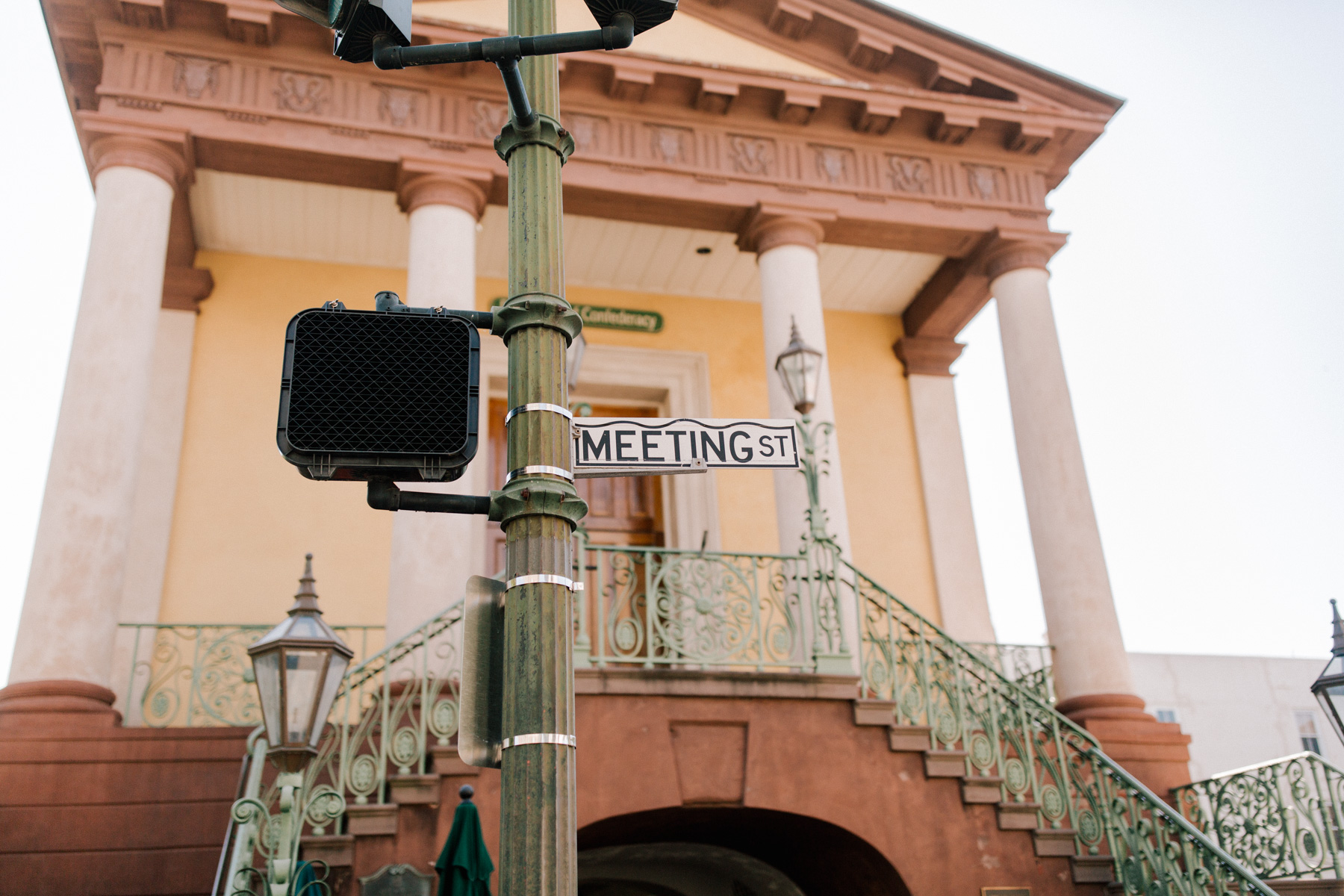 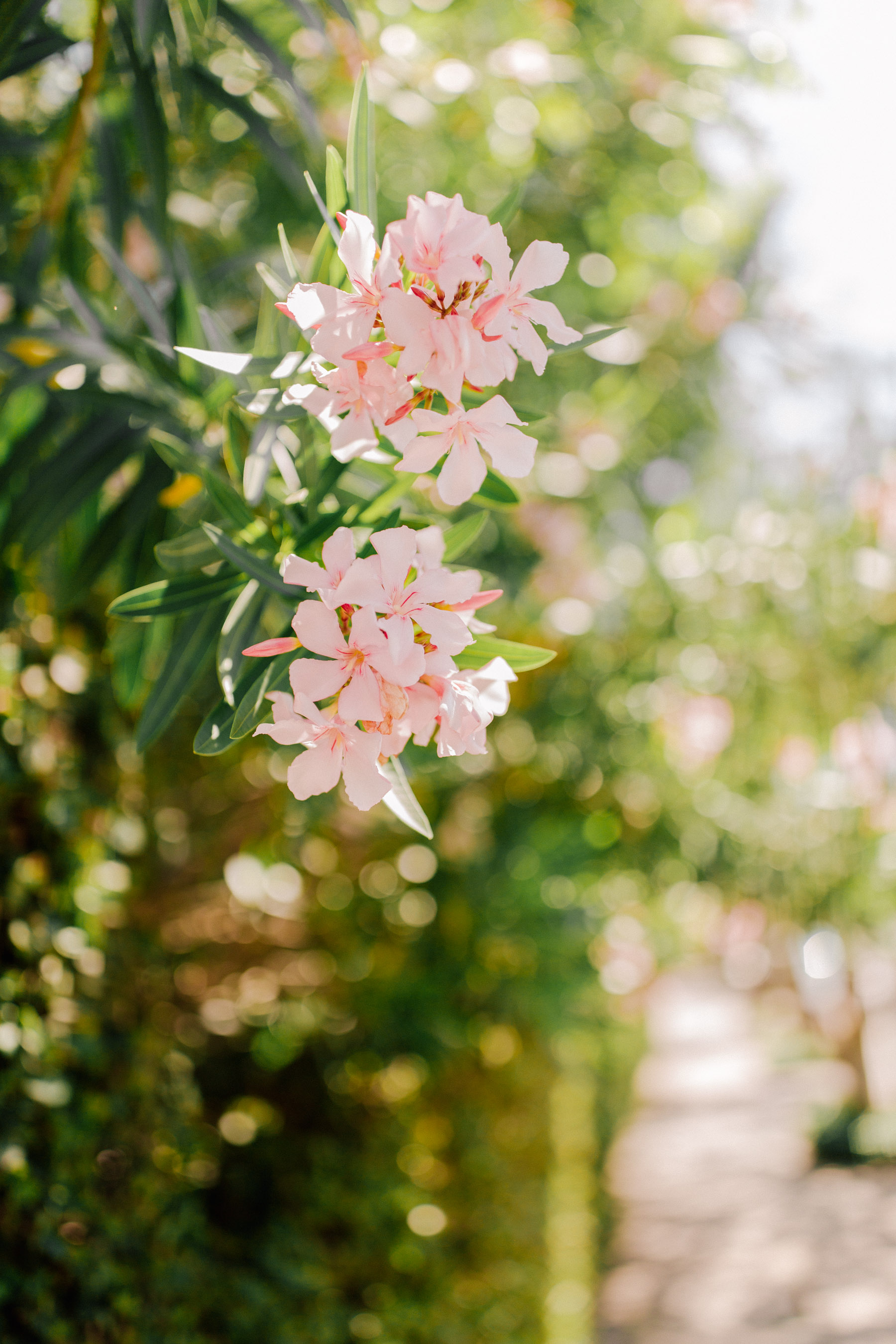 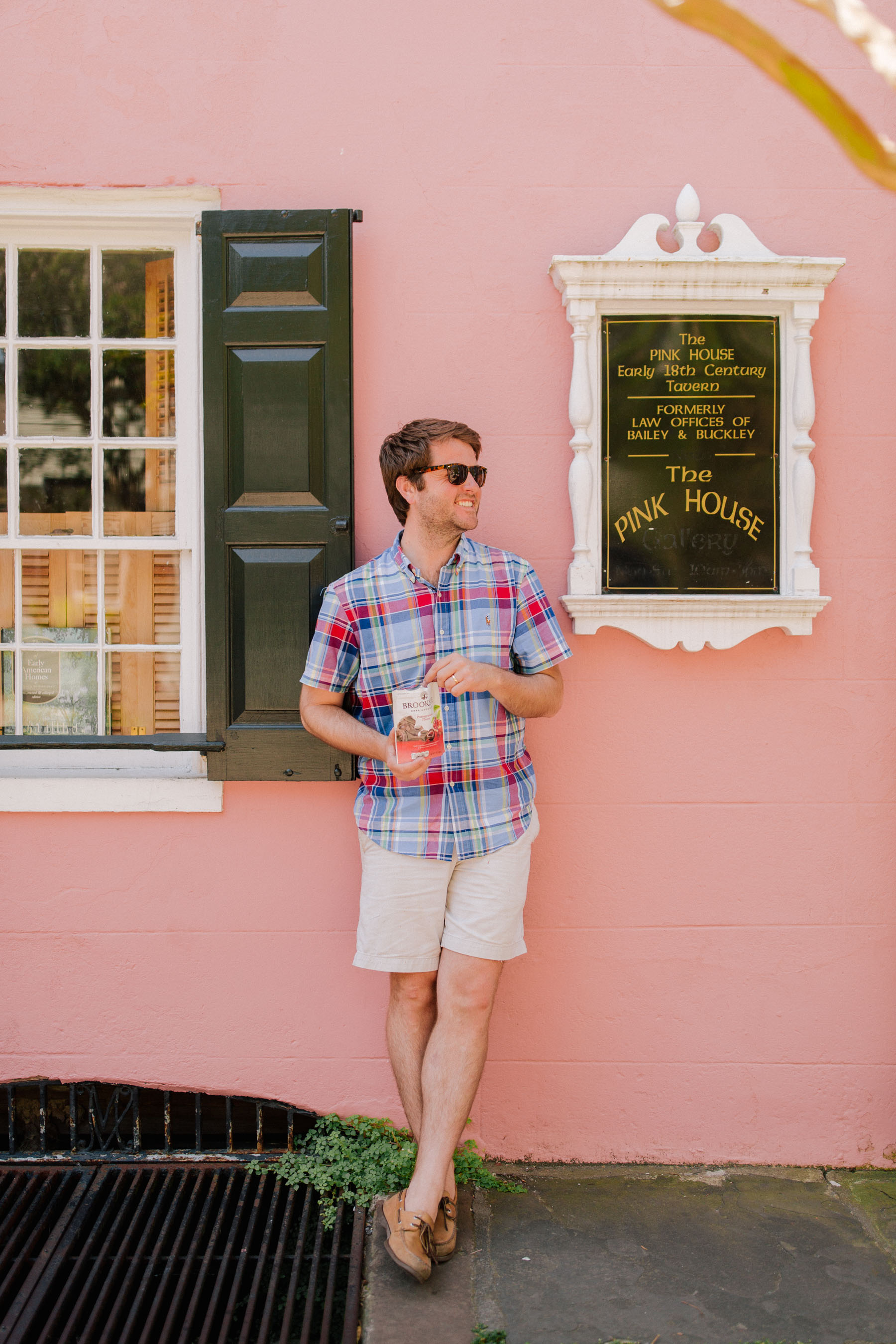 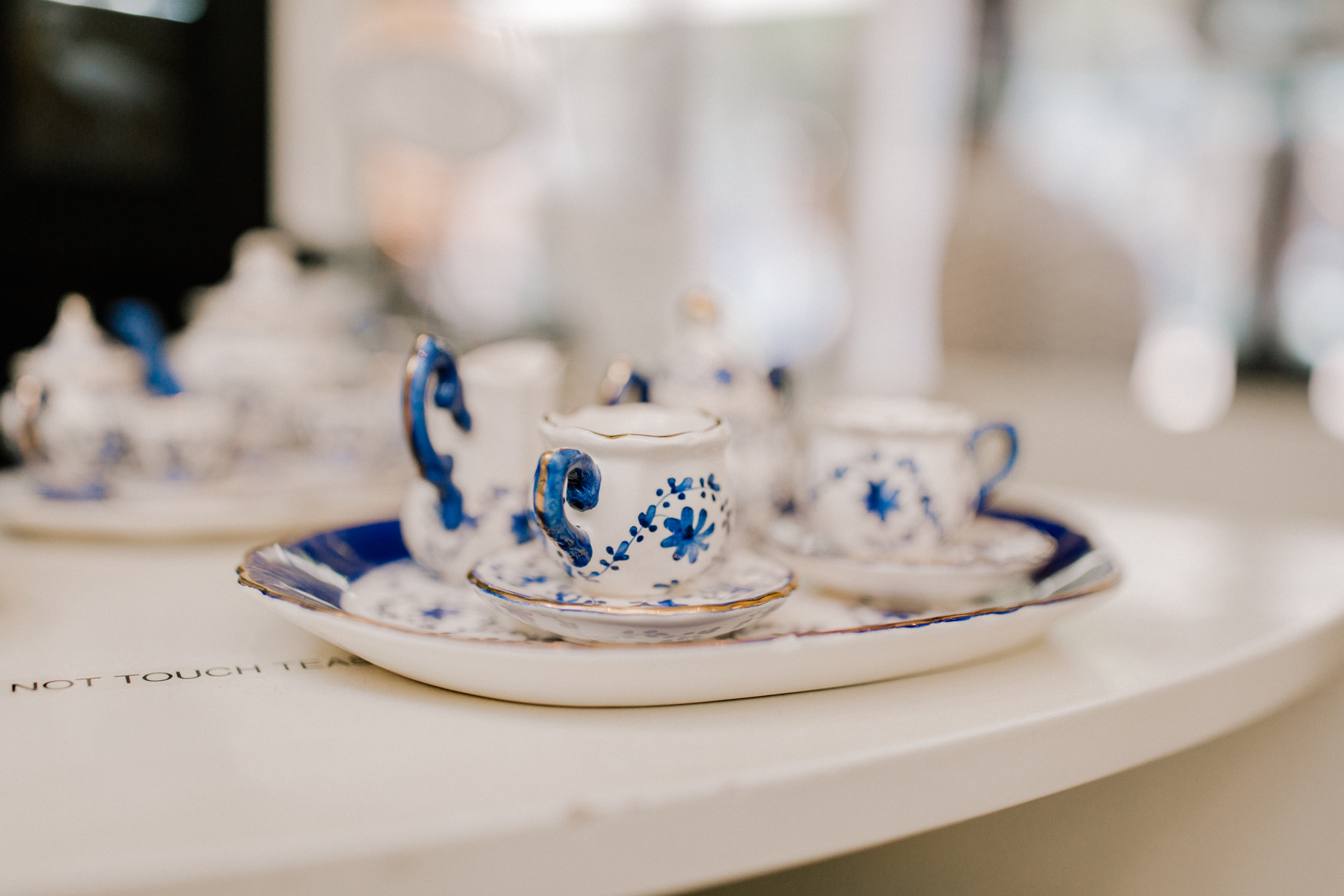 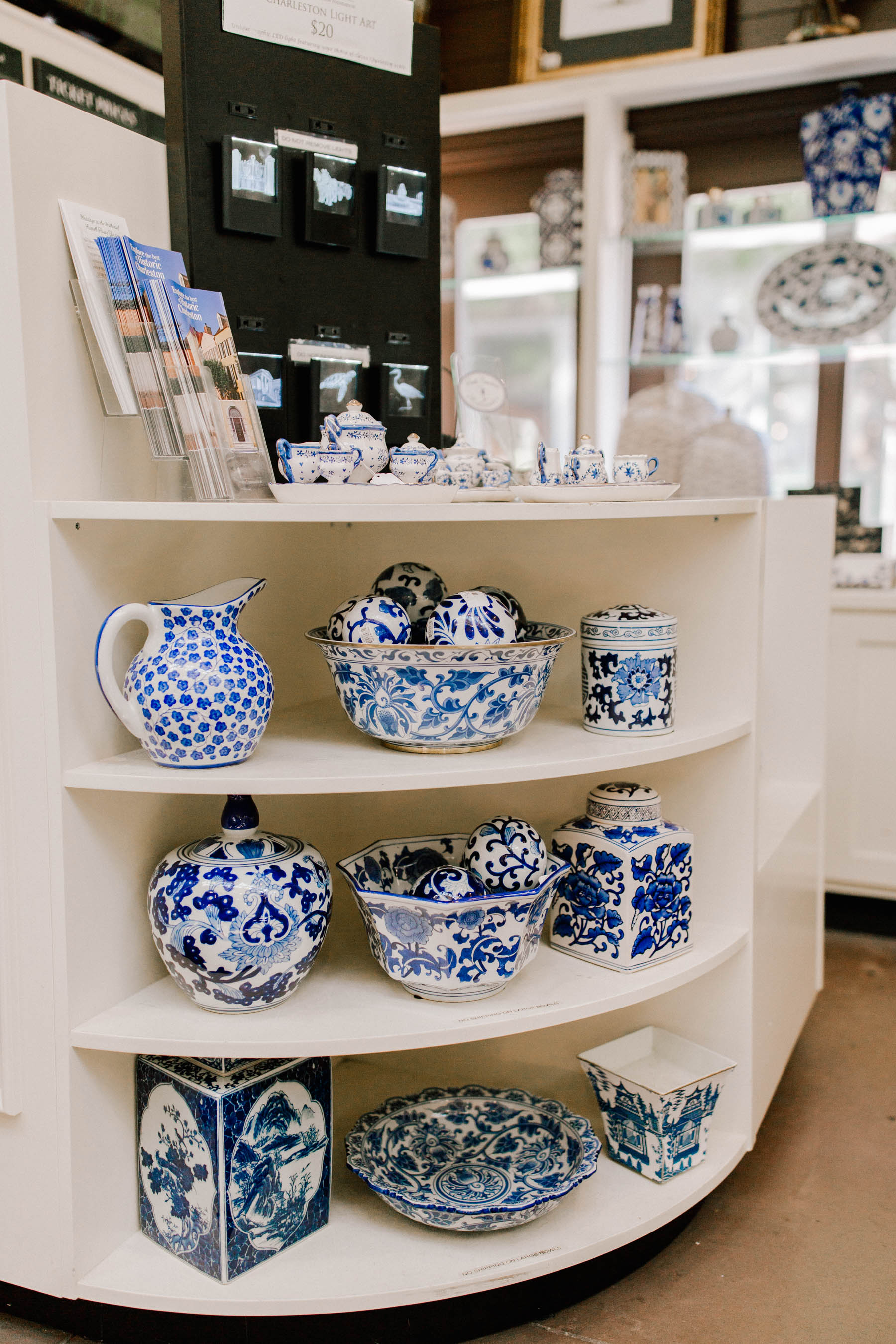 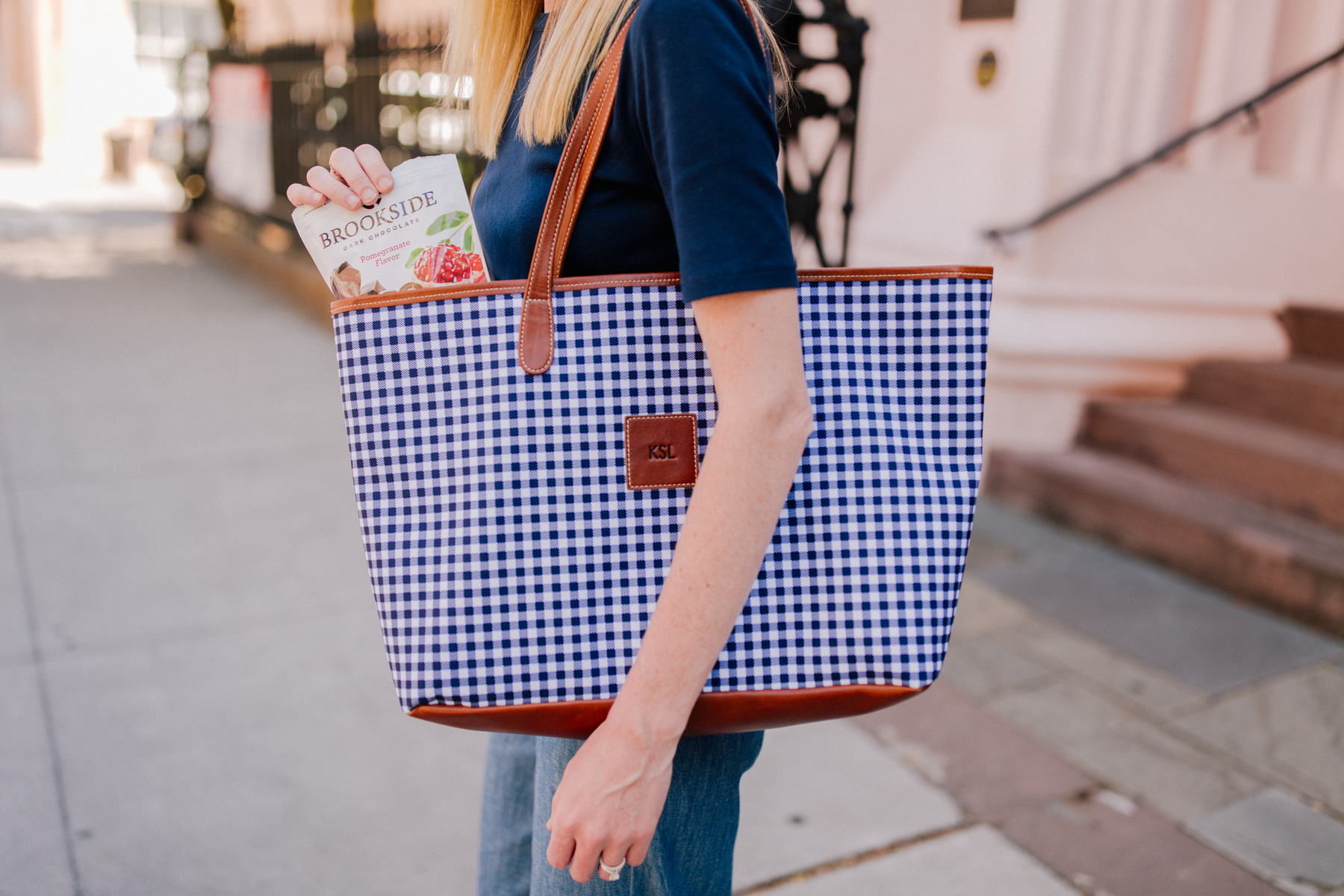 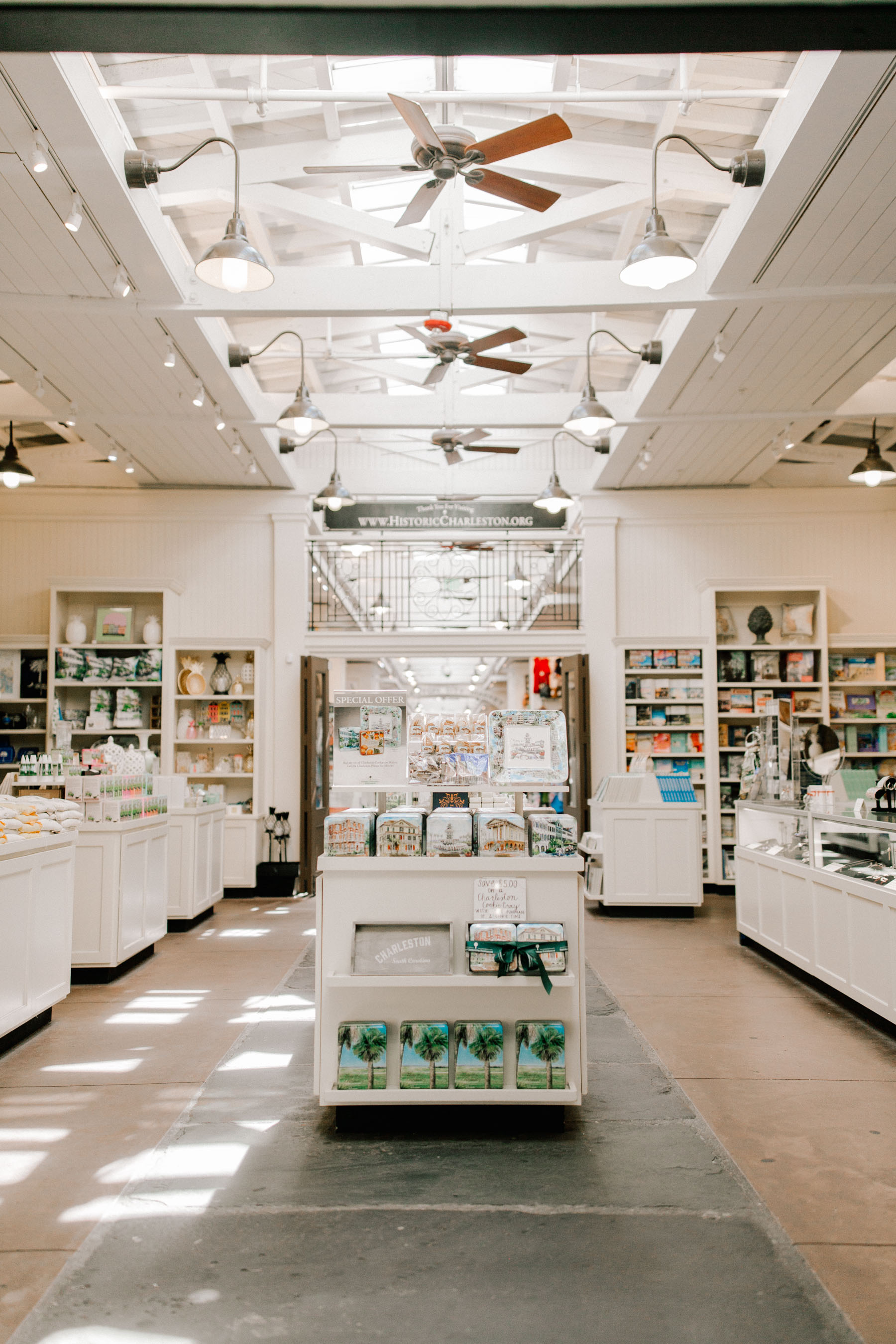 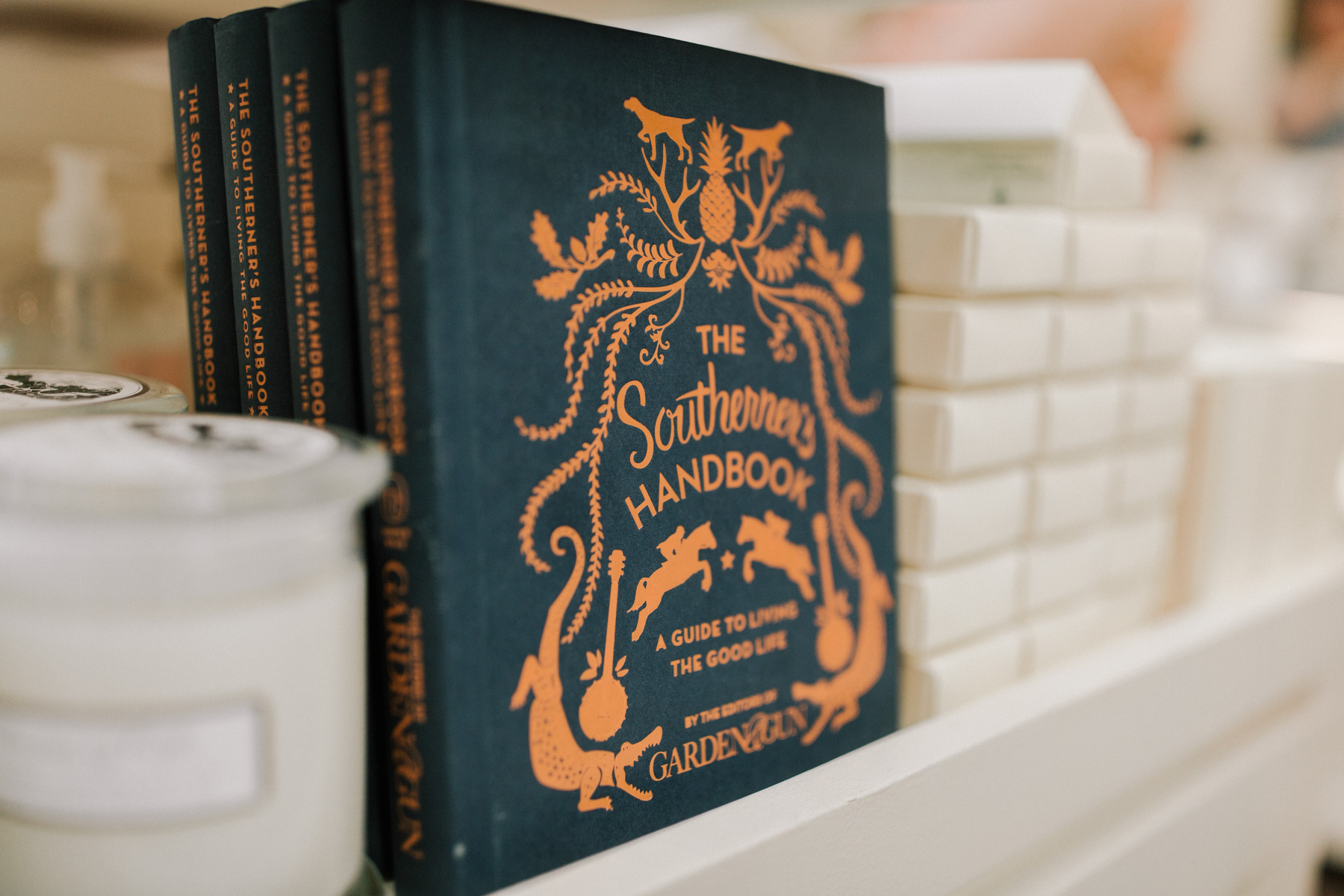 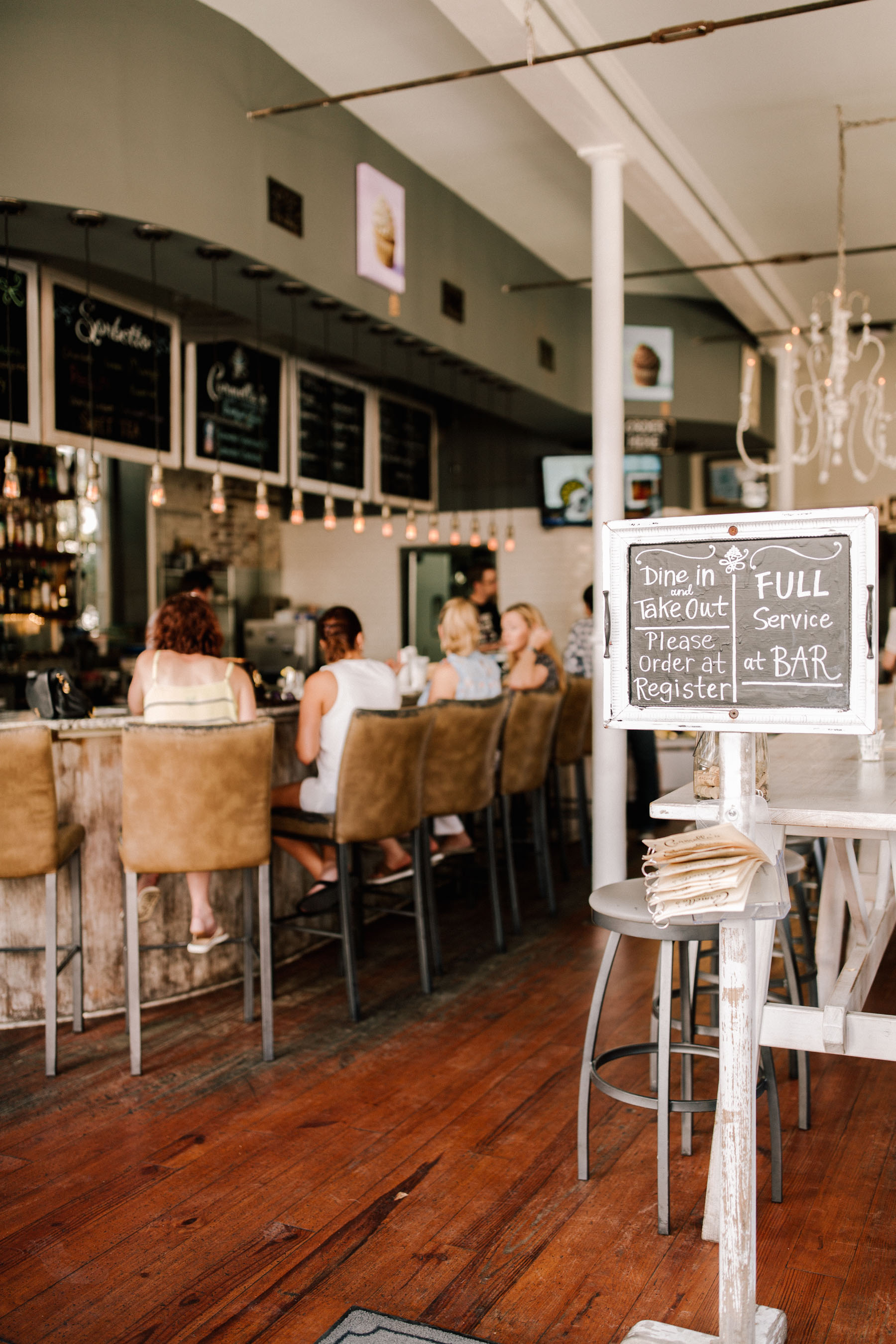 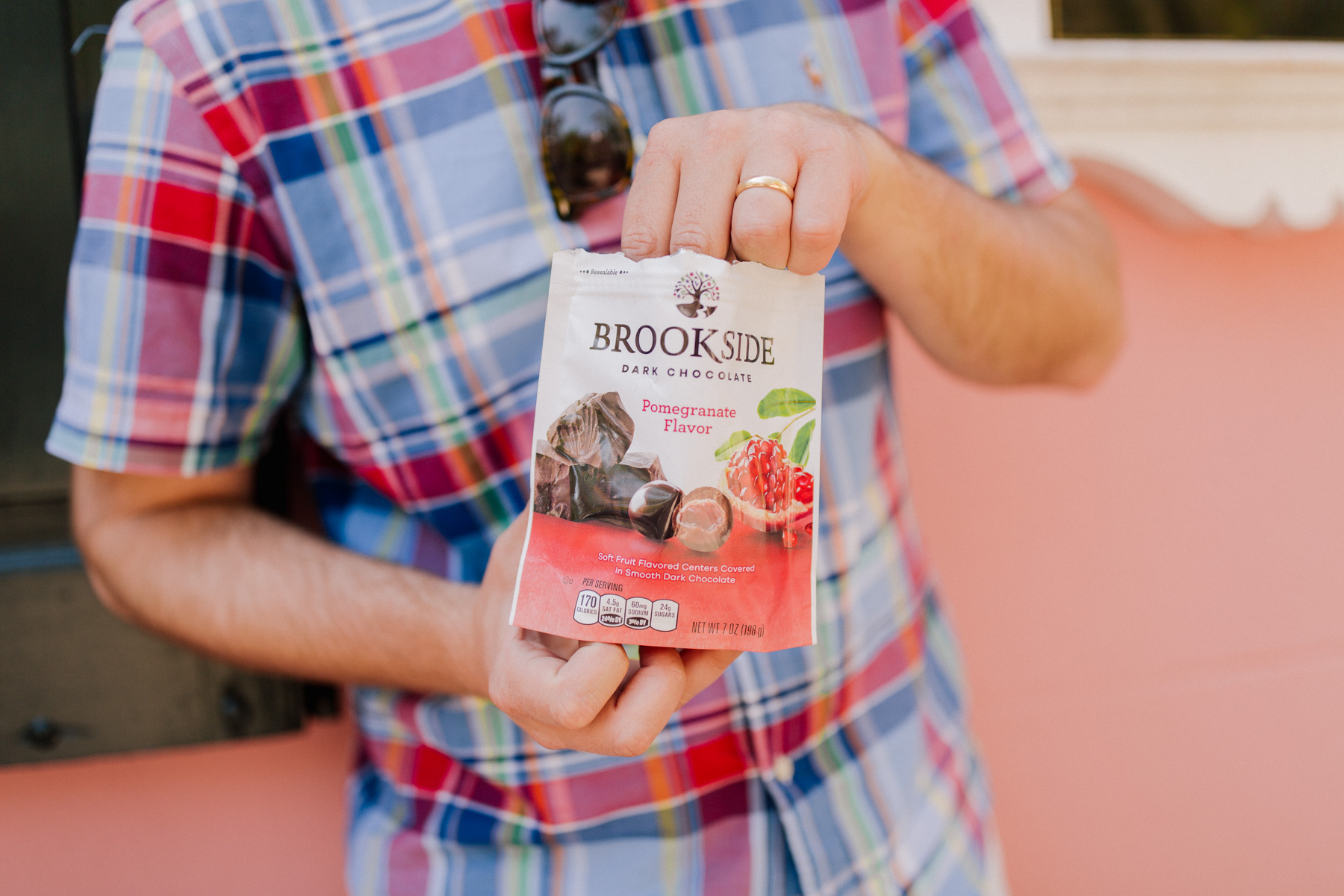 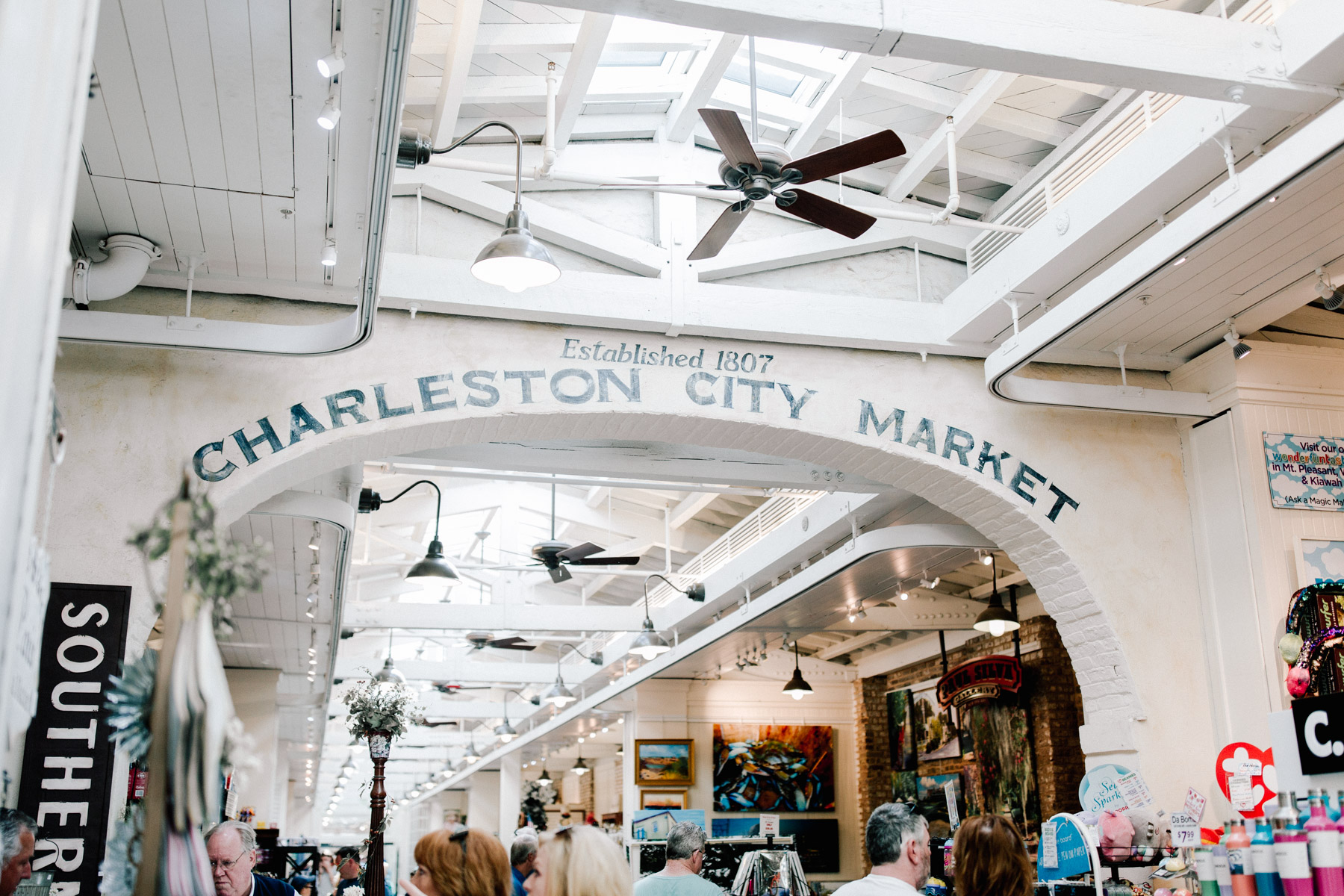 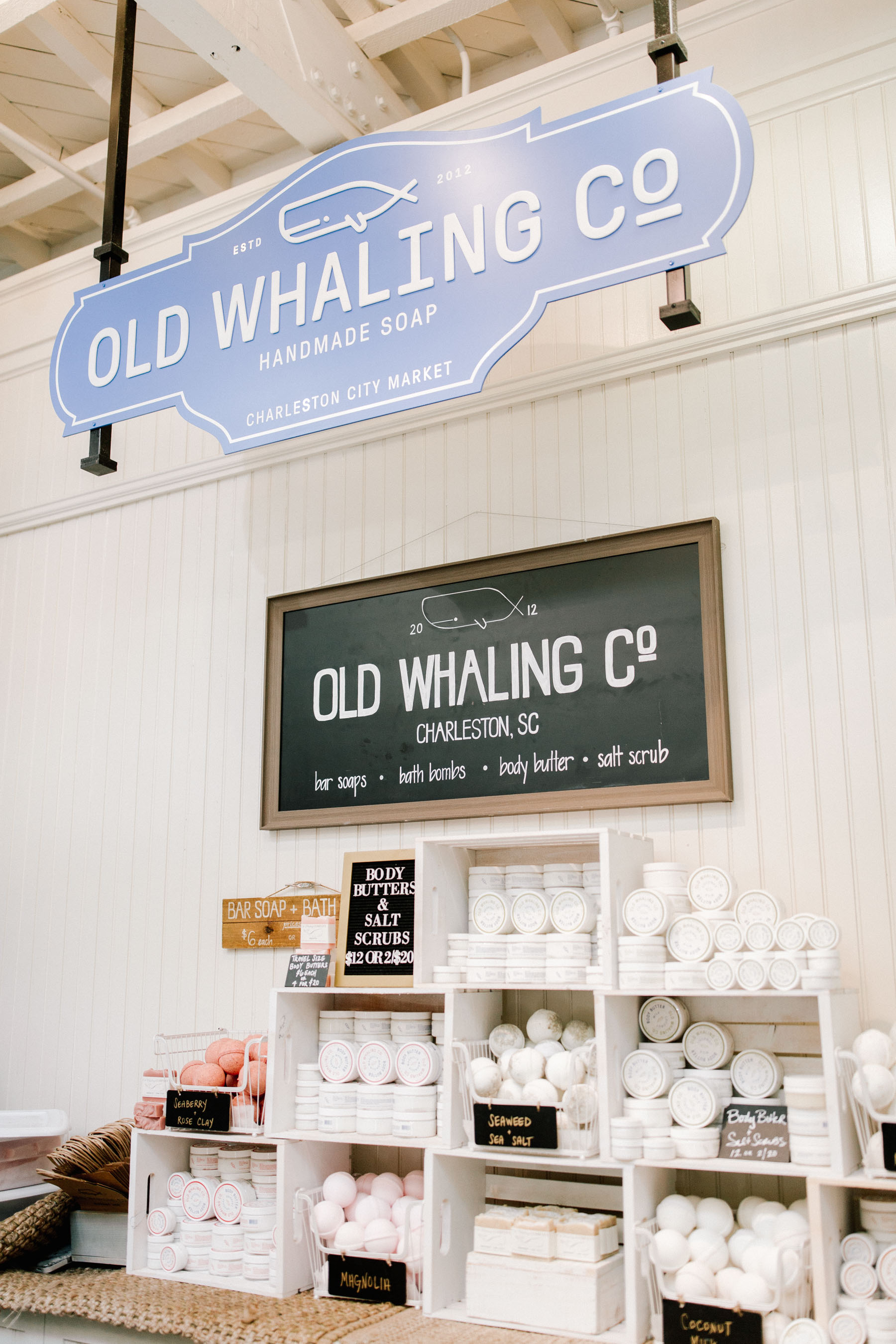 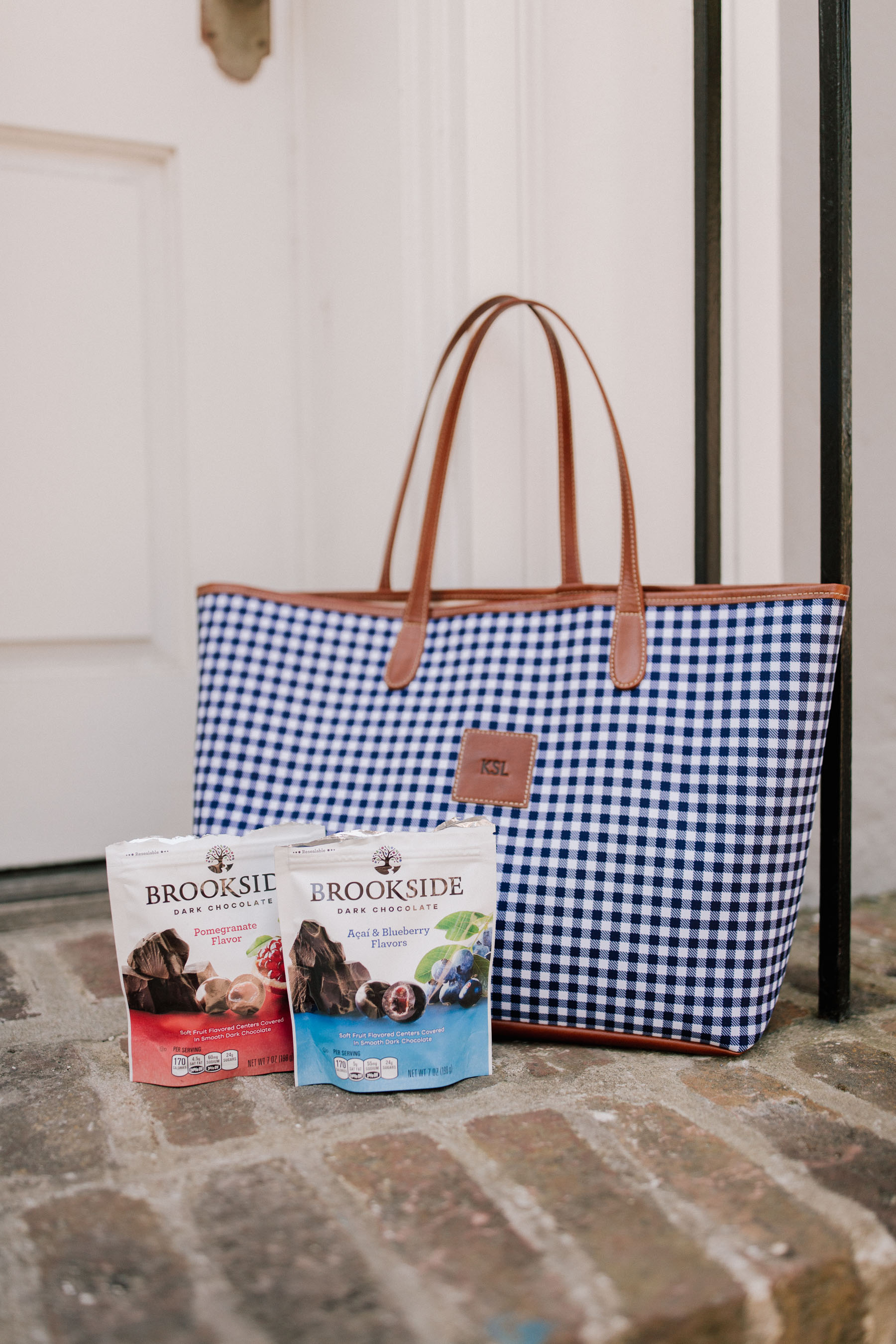 This post is sponsored by BROOKSIDE Chocolate, but all opinions are my own. As always, thank you so much for supporting the partnerships that keep Kelly in the City up and running! 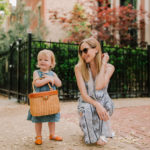