Babies at the Lincoln Park Zoo 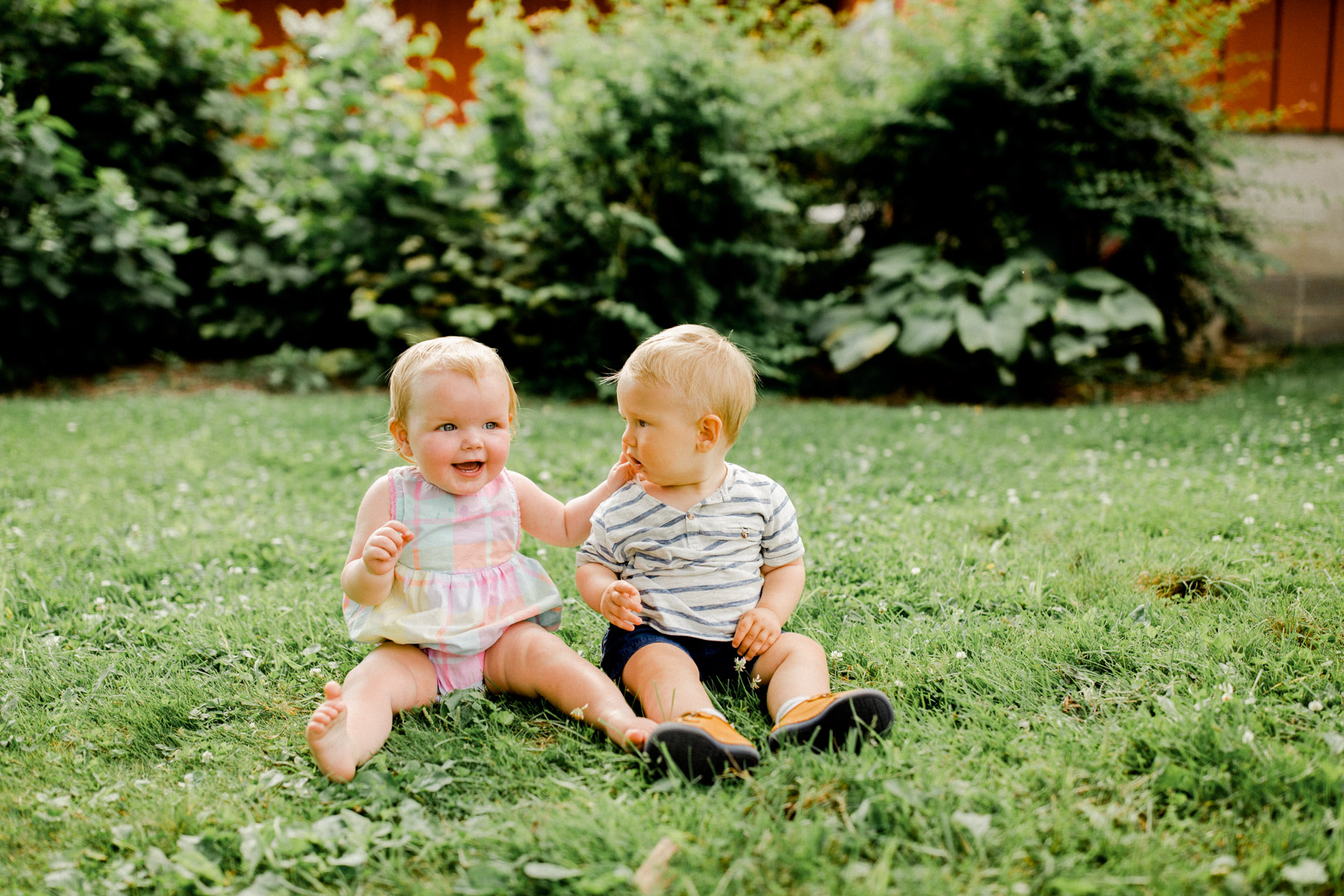 Last month, my best friend from New York, Darby, came to visit with her husband, Jason, and their son, Ethan.

Mitch and I have been through a lot with Darbs and Jason. :) We all started teaching at the same school in the Bronx around the same time, and we started dating within a few months of each other, too. “I love yous” were said, proposals occurred, and wedding bells chimed back to back. And then, to make matters even funnier, Darby and I (years later) told each other we were pregnant and learned that our due dates were a week apart. (Ethan came arrived early and Emma was late, so they’re almost a month apart. But still!)

One slightly sad part of our story is that about six years ago, Darby left New York and moved to Chicago to attend Northwestern Law… and three years later, right after she graduated and moved back to New York, we promptly packed our bags for Chicago. GAH!

As you can probably imagine, being away from Darby and Jason is hard, especially now that we have kids. We constantly talk about how amazing it would be if they lived in Lincoln Park or we lived on the Upper West Side. (Ugh. Dream life, haha.) We’d take long walks together. We’d each other out with babysitting so each couple could have some alone time. We’d have playdates. We’d do dinner on the reg at our homes. We’d go to museums, parks and zoos together. It would be so good.

But alas. Sometimes the best laid plans of mice and men… (Jason, that was for you.) Maybe one day it’ll happen. We’ll all live in the same neighborhood, and our kids will grow up together and then fall in love and get married. (IT COULD HAPPEN. 😂) For now, though, we’ll have to get by with visiting each other.

While the babies met when they were infants, this was their first time hanging out as toddlers. (Omg. Can you believe that they’re toddlers, Darbs?!) We decided to bring them to the Lincoln Park Zoo for the day, and they were SO cute together. I’ll admit that there were a couple of incidents. Emma pulled on Ethan’s ear, and it ended in tears. (We’re working on being gentle.) And the merry-go-round, guys. It was so (hilariously) bad. Ethan loved it, but Emma acted like we’d just told her that Pepperidge Farm had decided to stop manufacturing goldfish. It only lasted about two minutes, so everyone survived. But it was definitely a little touch and go there for a while.

I can’t tell you how much fun we had, though. And the whole day reminded me of just how lucky I am. Yes, I wish I could combine my two worlds and live in someplace called “Newago” or “Chiork” or something. (New York + Chicago. Fail 🙈) And I’m not sure I’ll ever be able to get over how jealous I am of people who live near their family, their spouse’s family, and all their friends. But maybe the grass is always greener. I wish for those things, but we’ve also been blessed with lives that are full of adventure. And we’ve learned some pretty important things along the way: that Southwest (changeable) flights are a godsend, that 12-hour car rides require at least six rest stops, that FaceTime helps fight homesickness, that TSA agents can mistake baby formula for large quantities of cocaine, and that some friendships will always stand the test of time and distance.

Thanks for a wonderful weekend, guys! We love you, and we can’t wait for our New York trip! 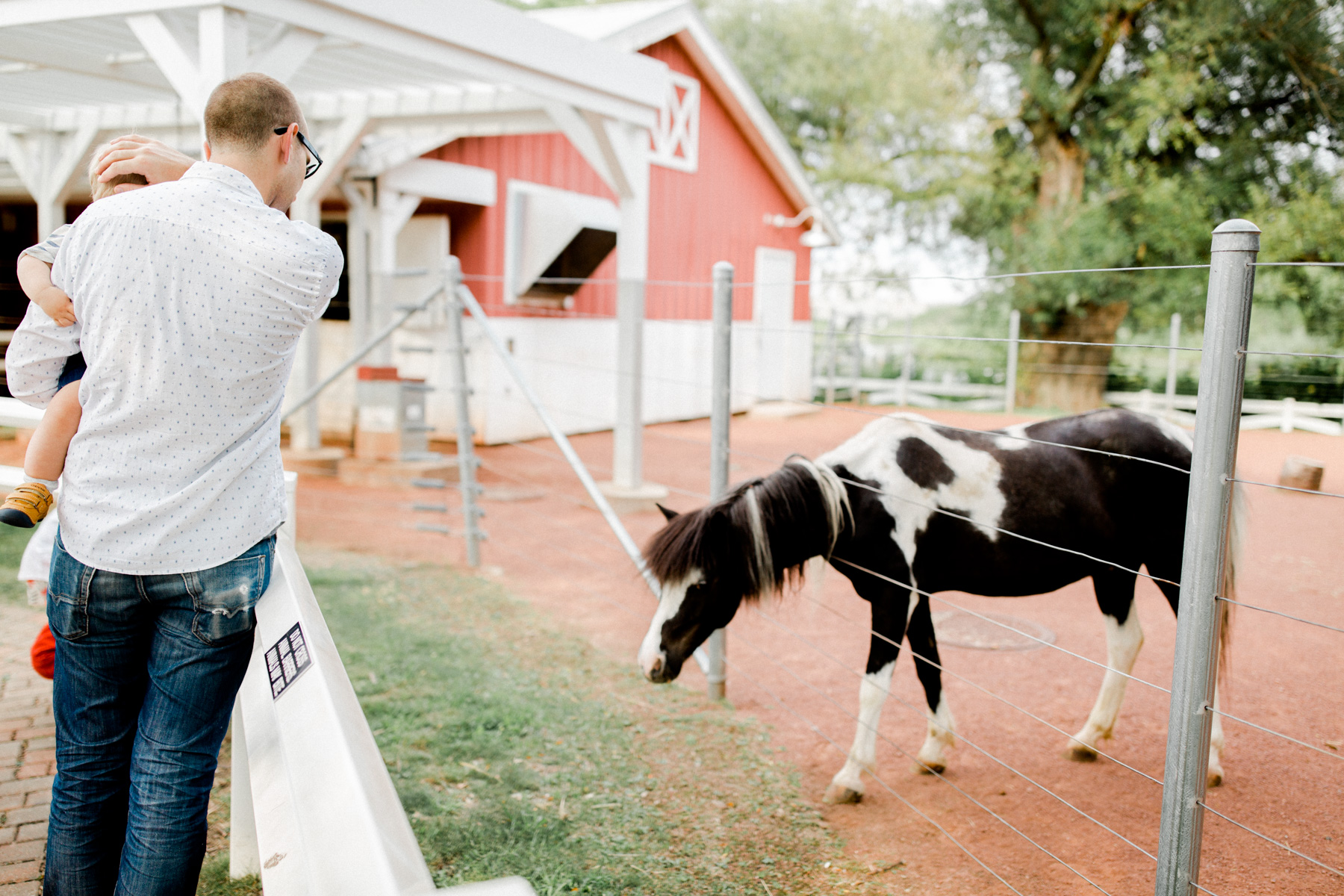 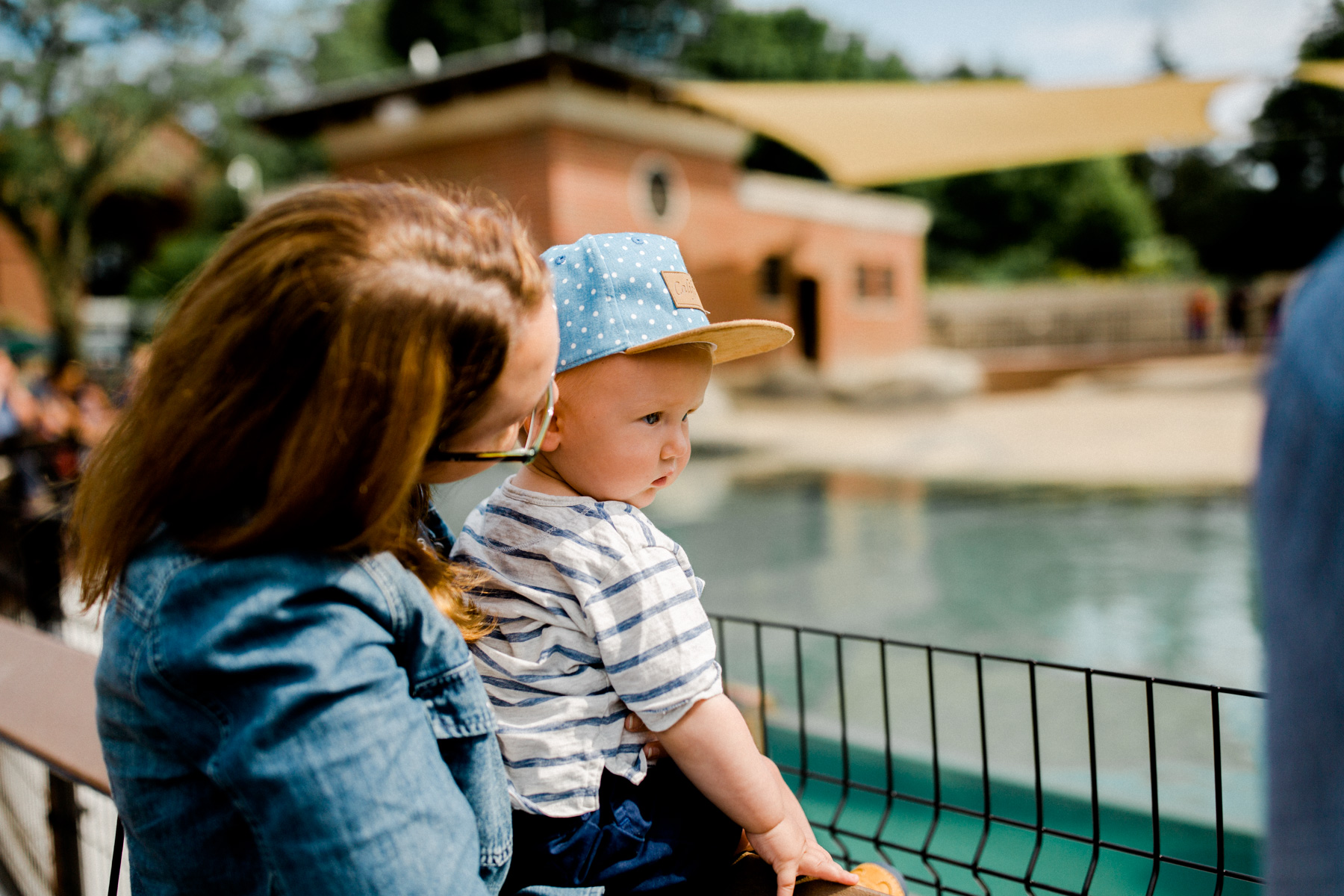 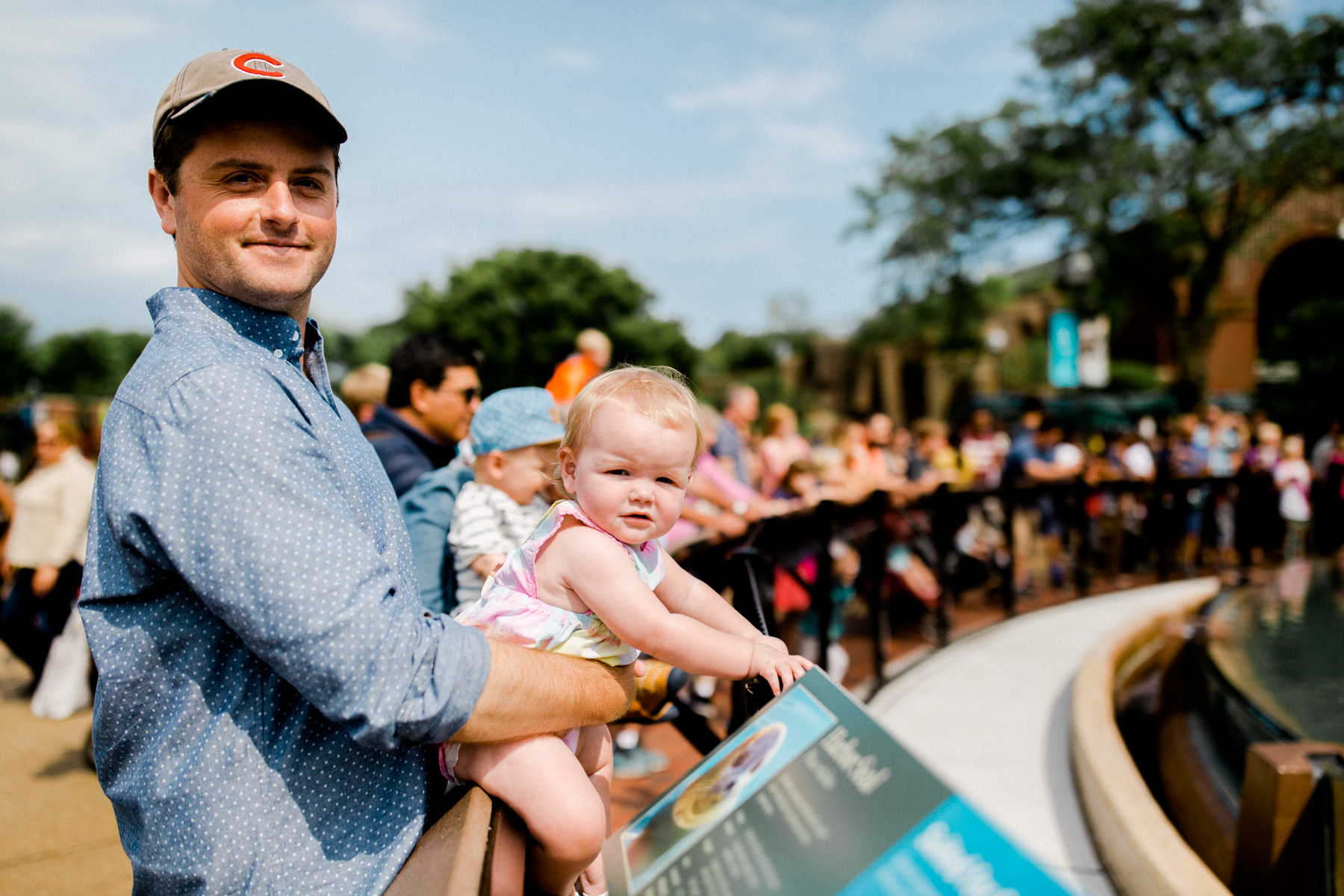 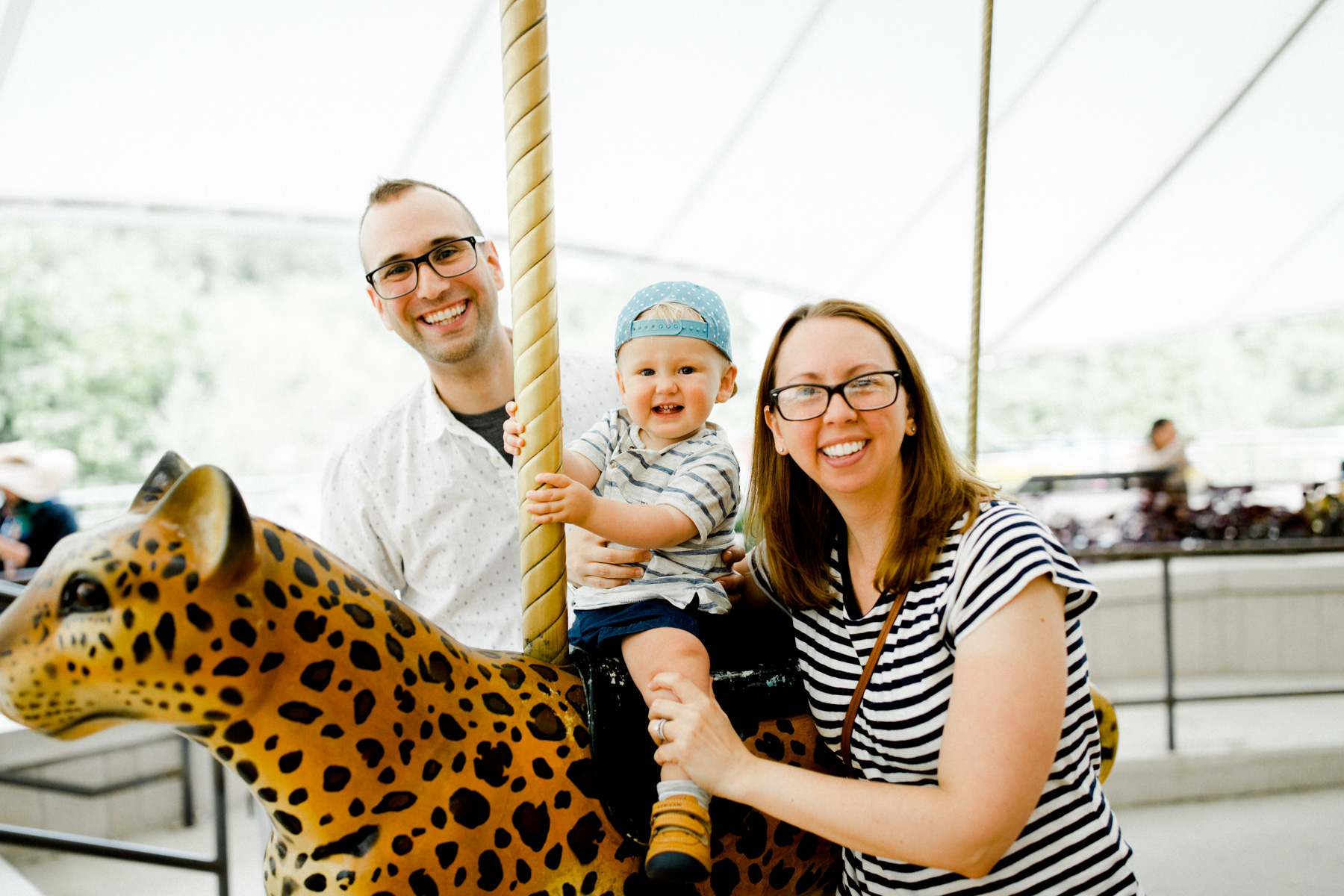 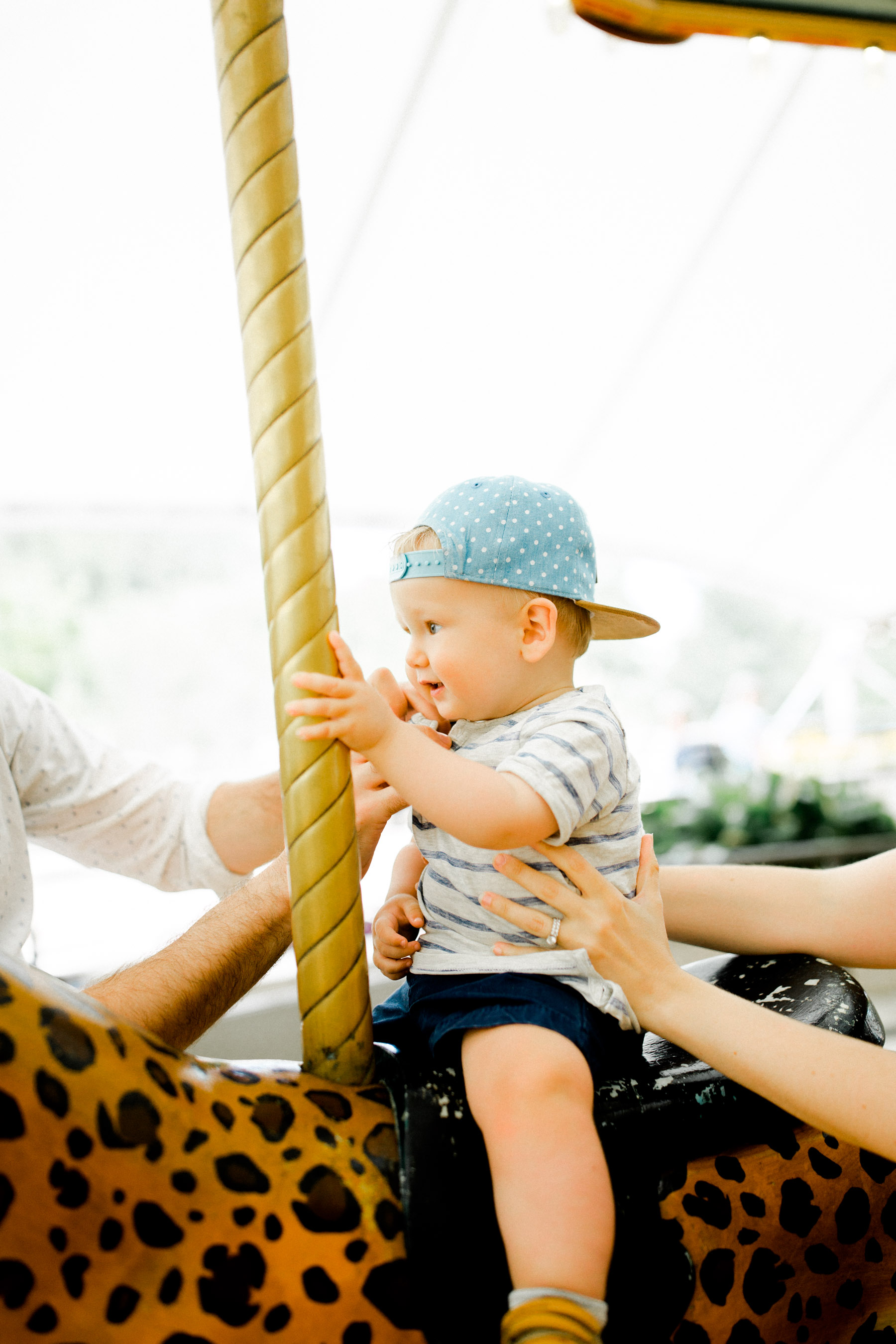 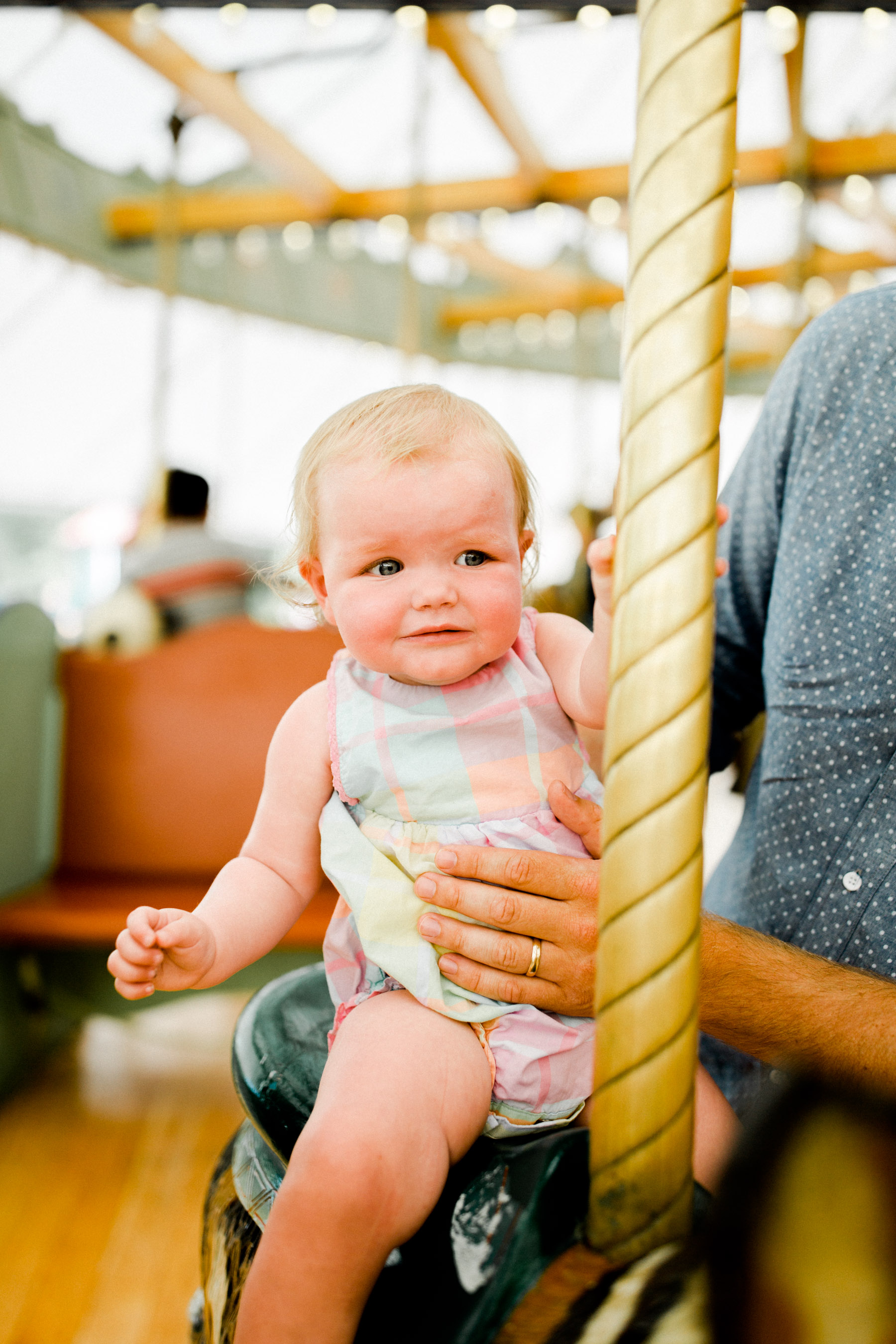 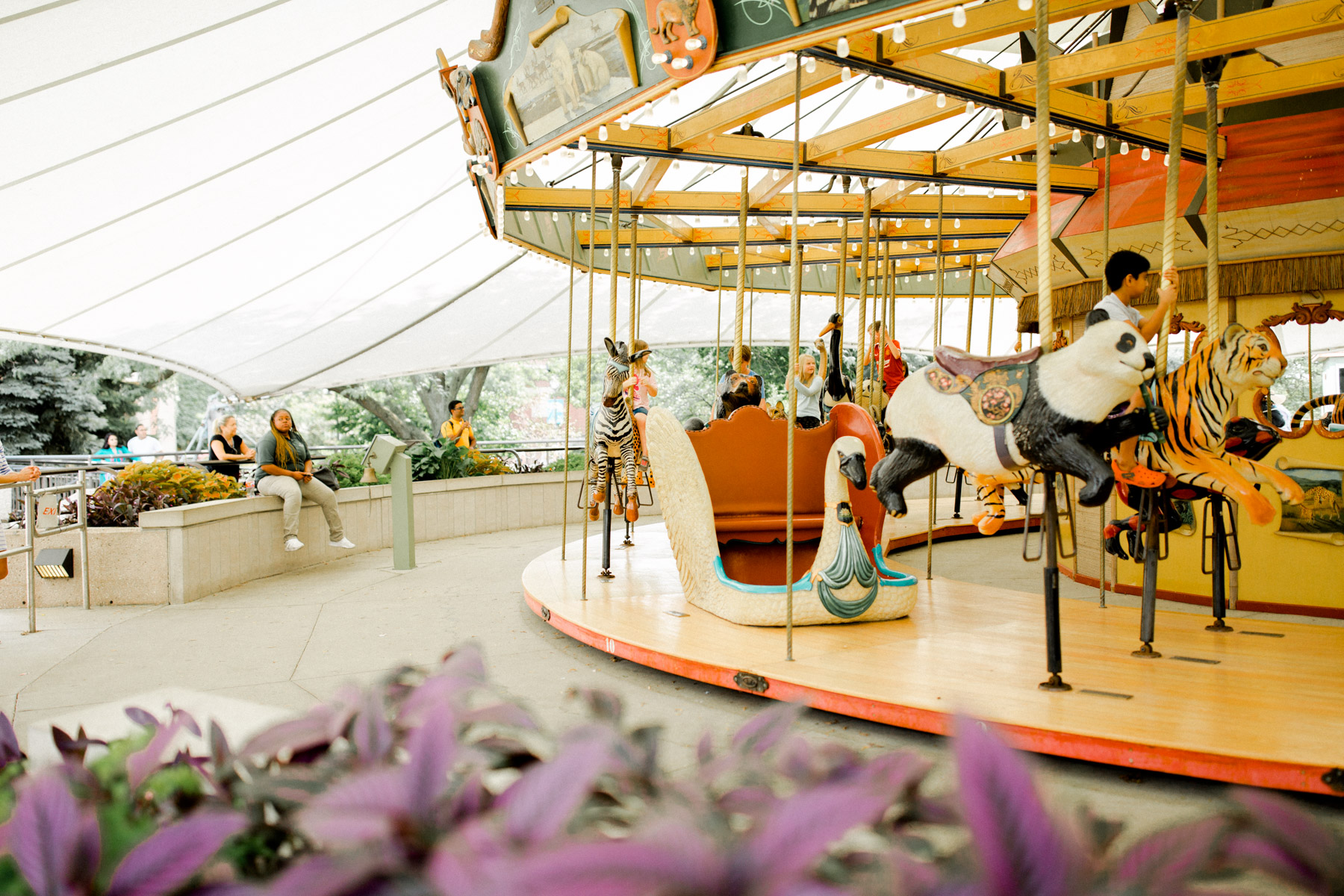 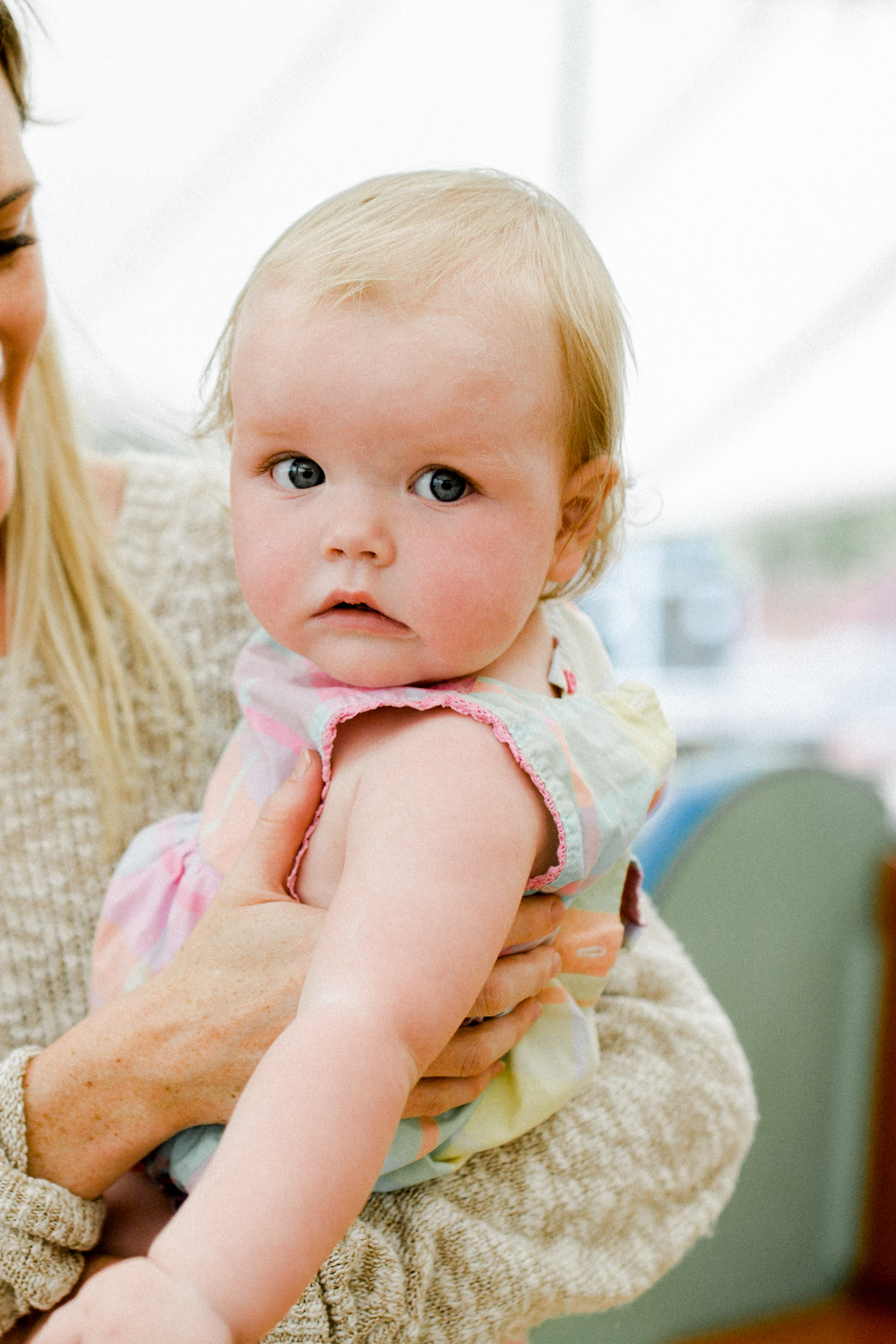 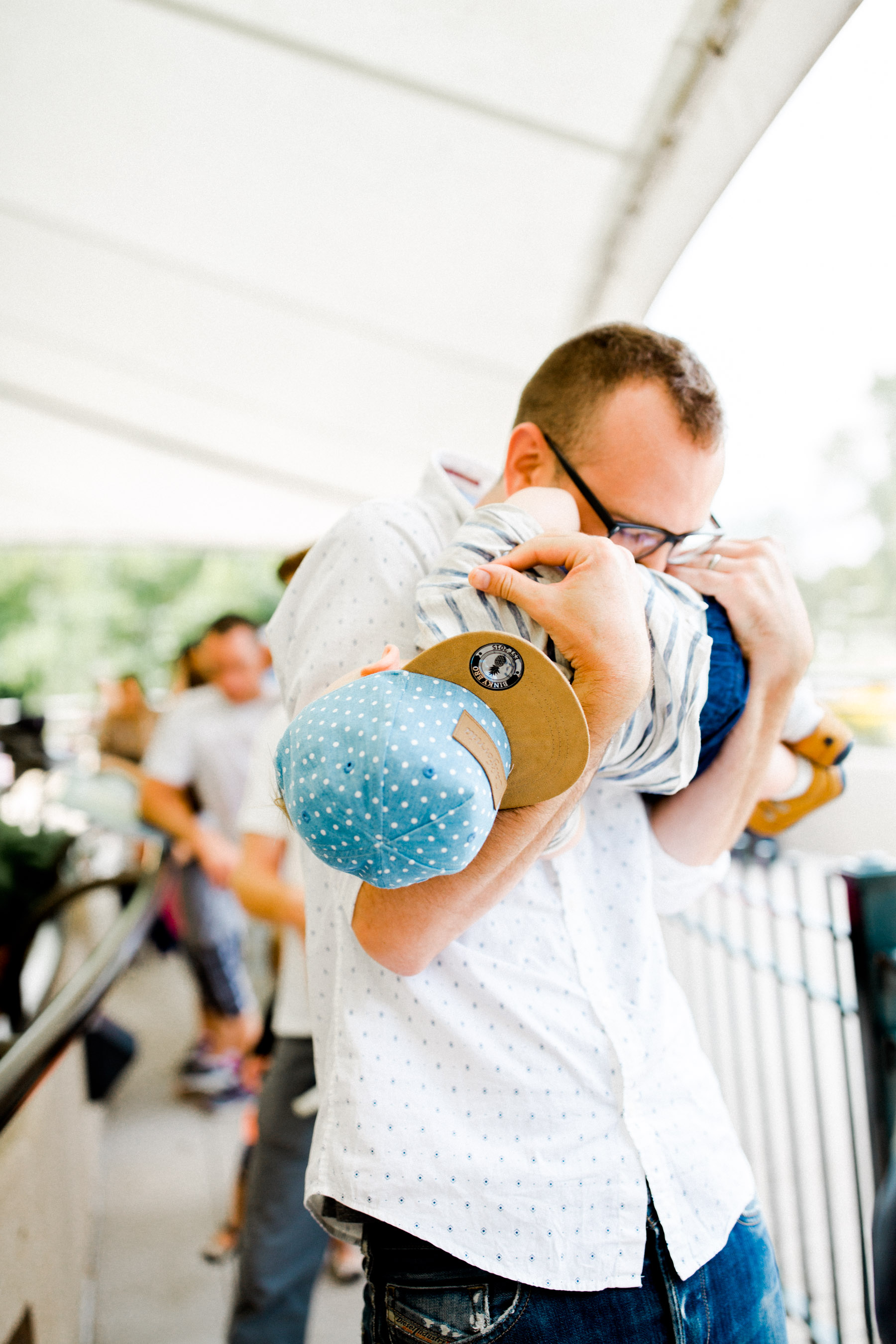 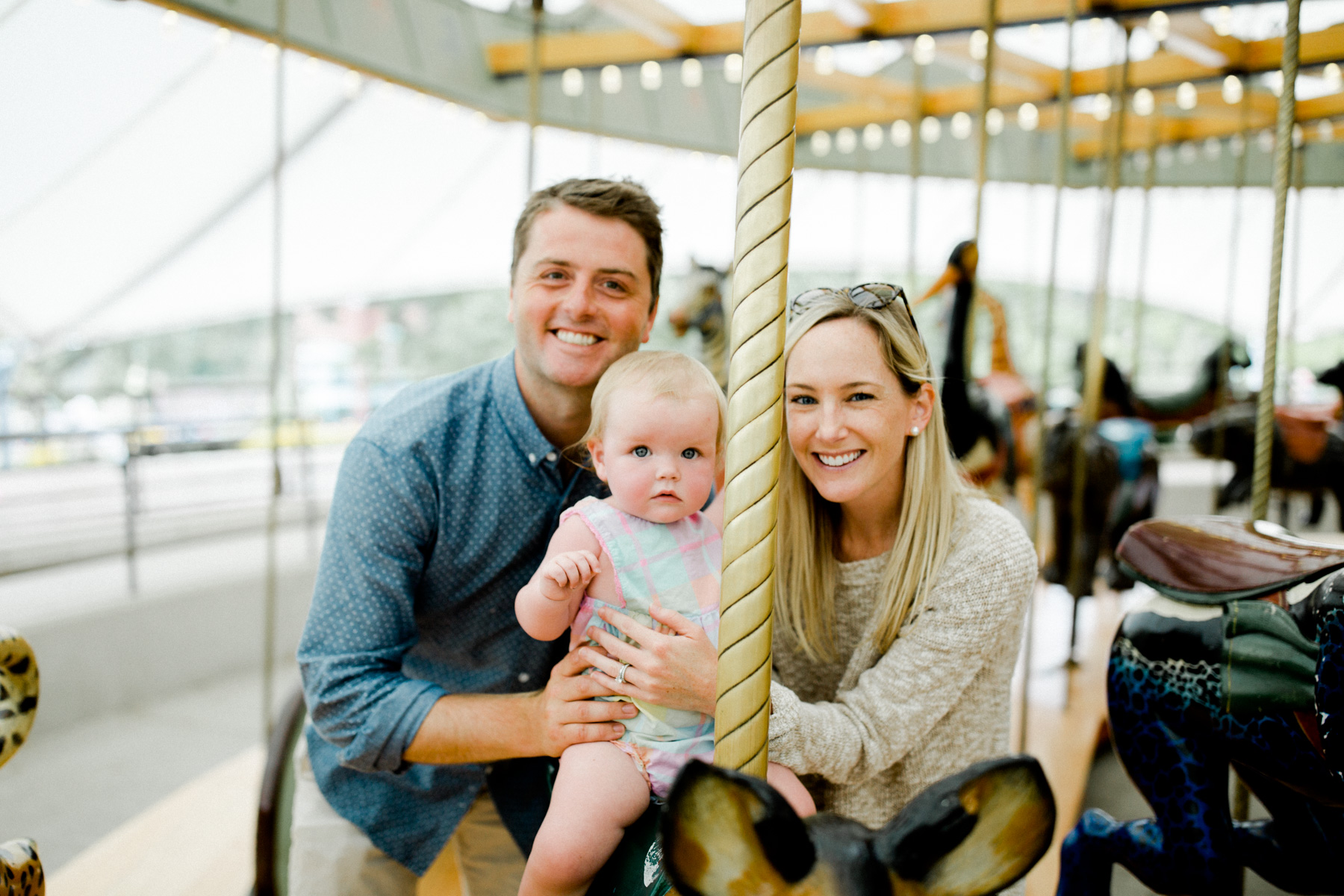 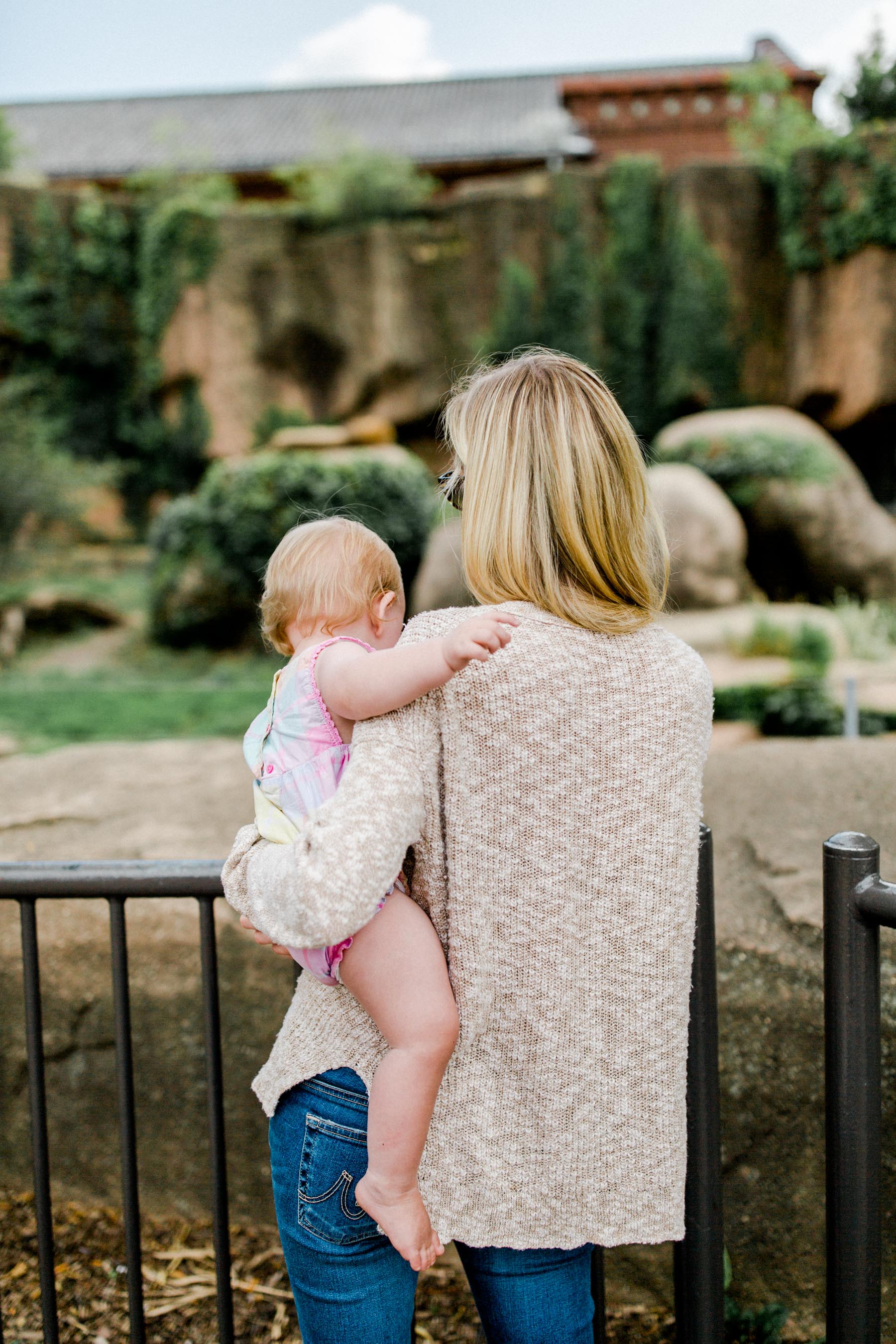 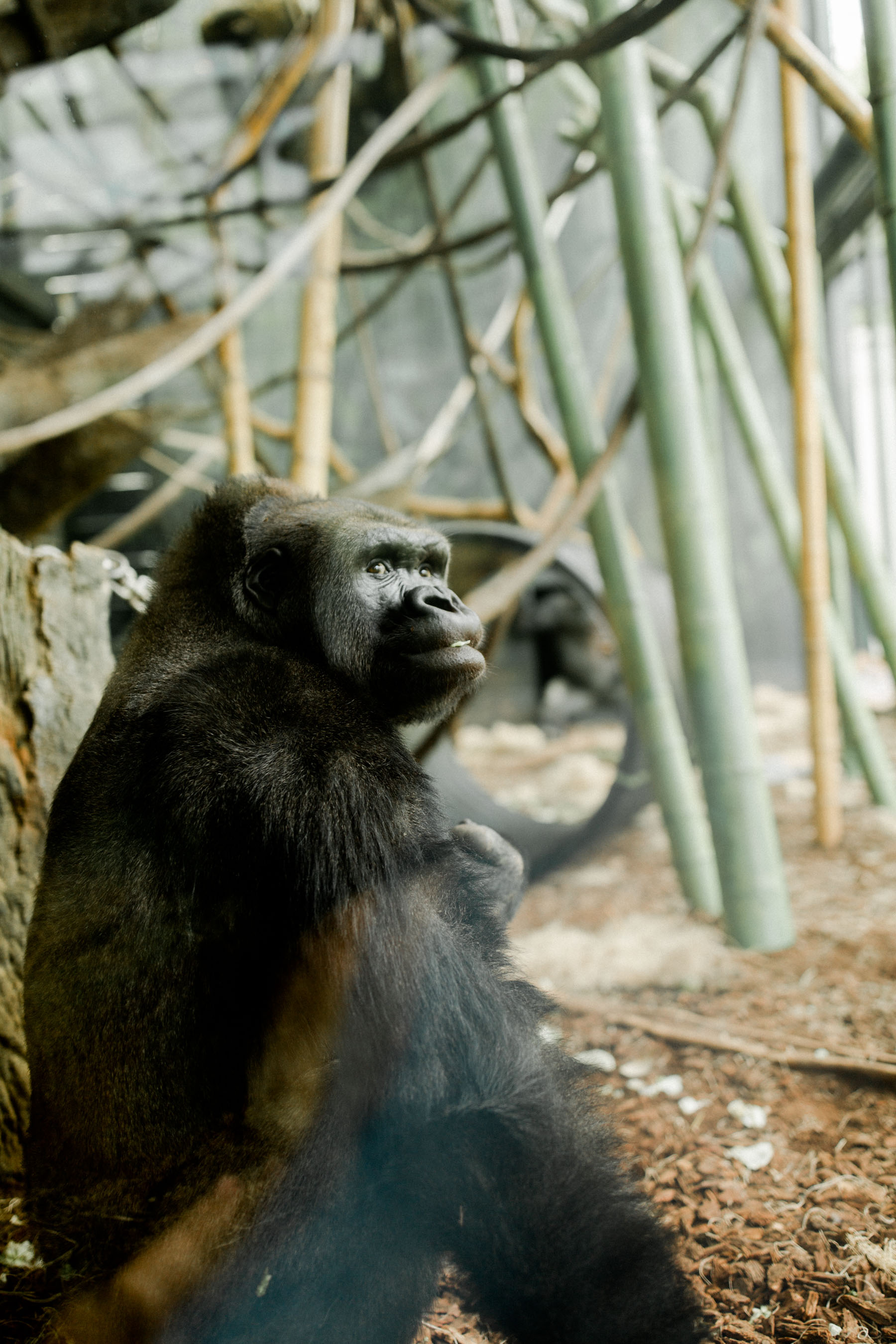 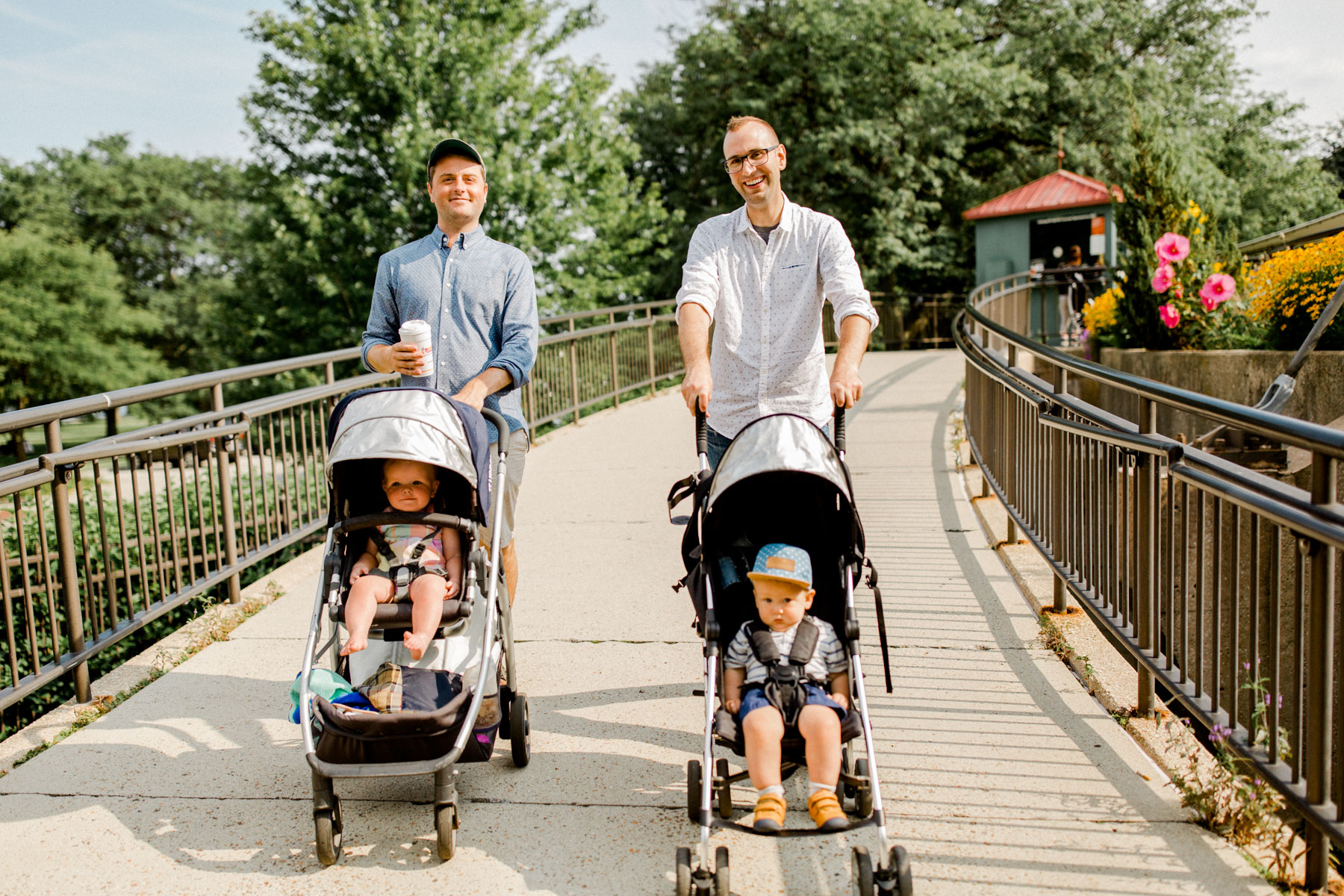 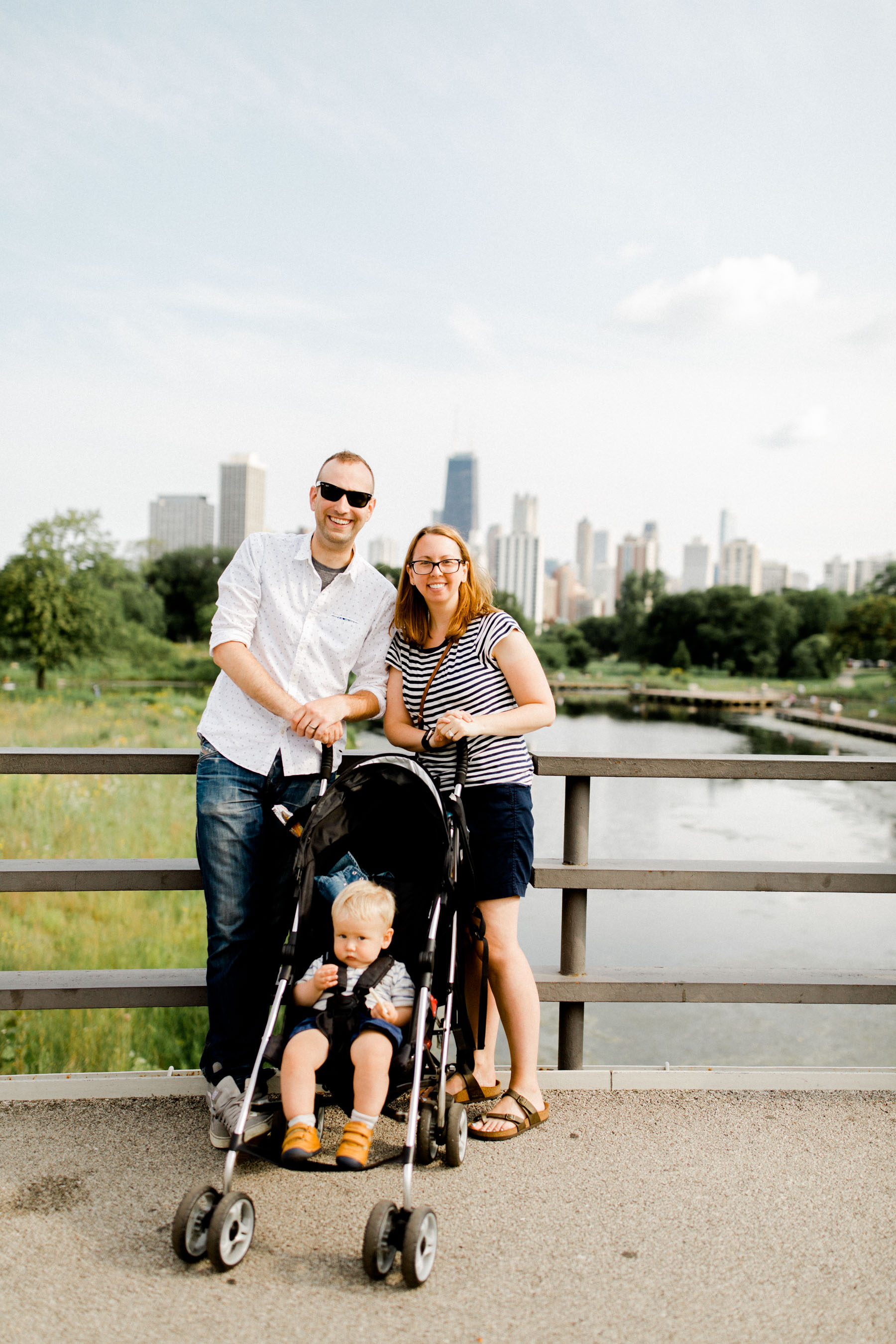 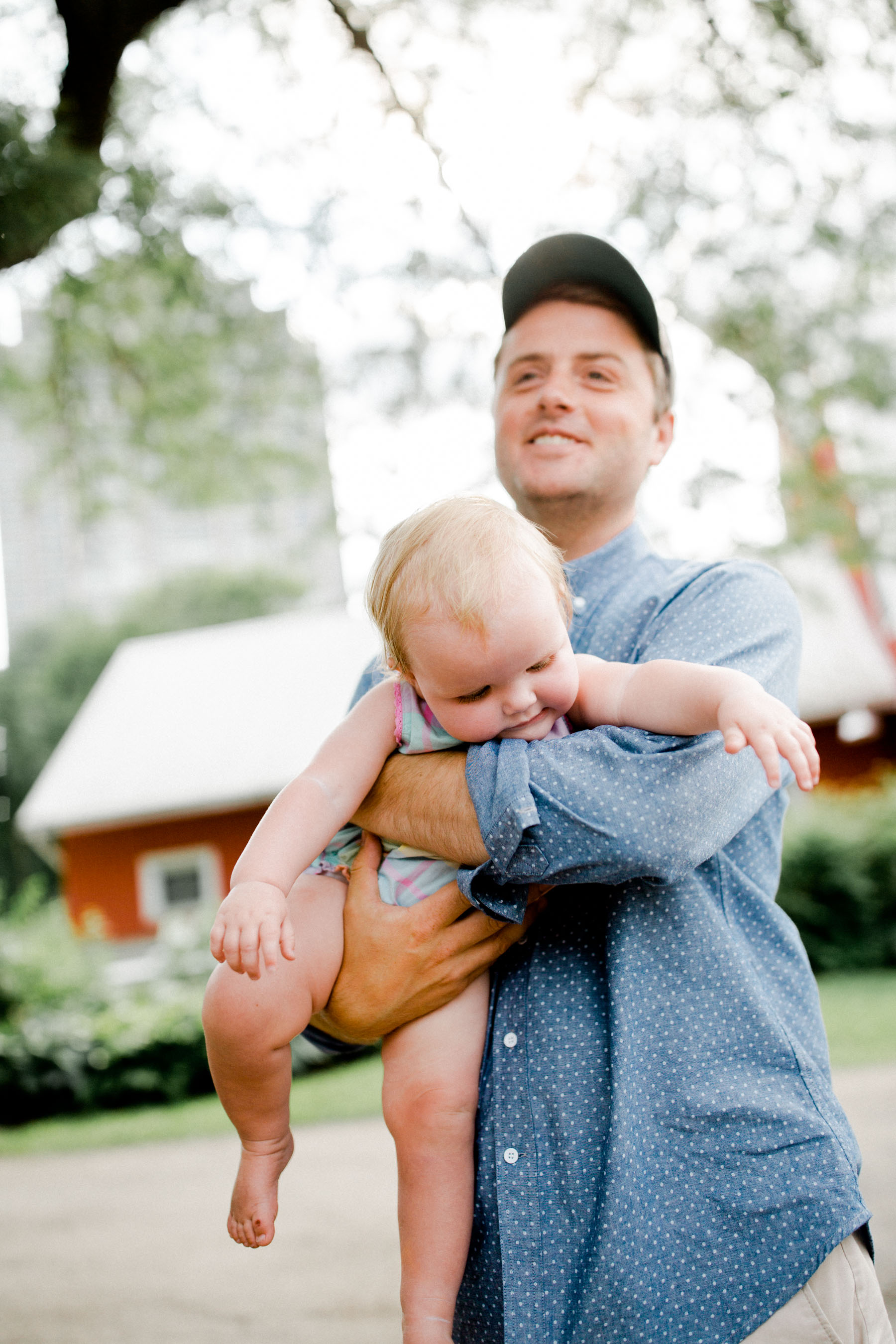 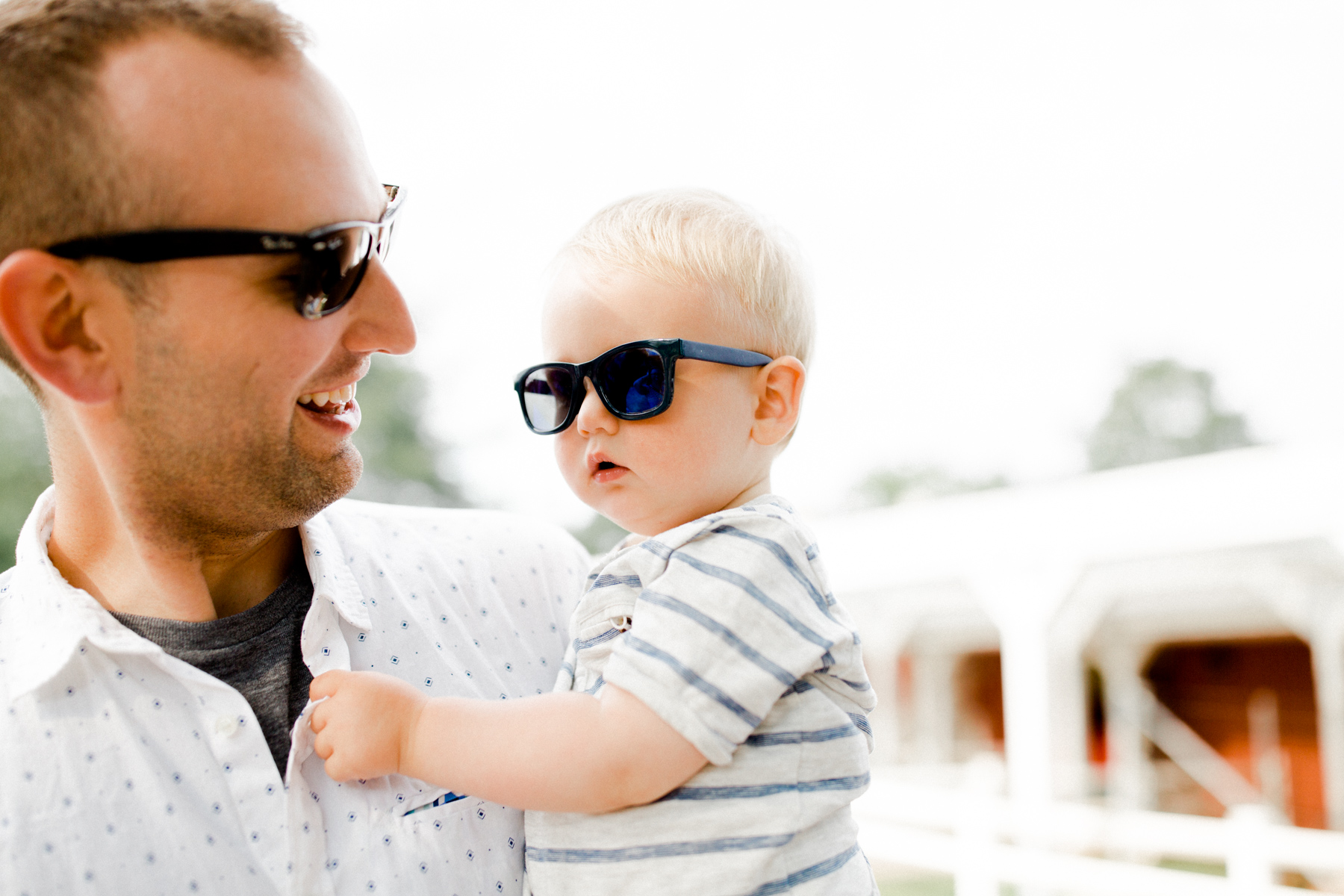 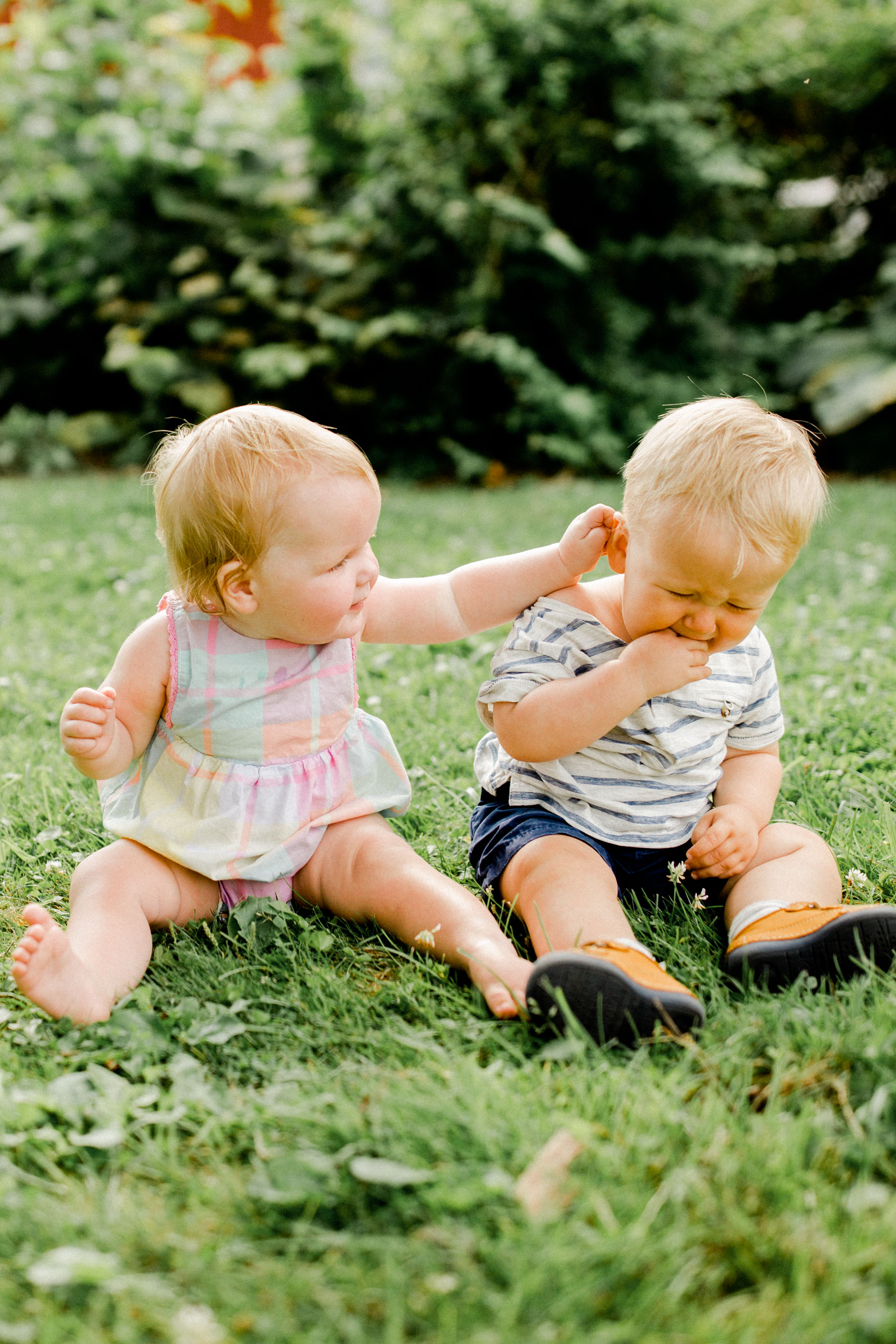 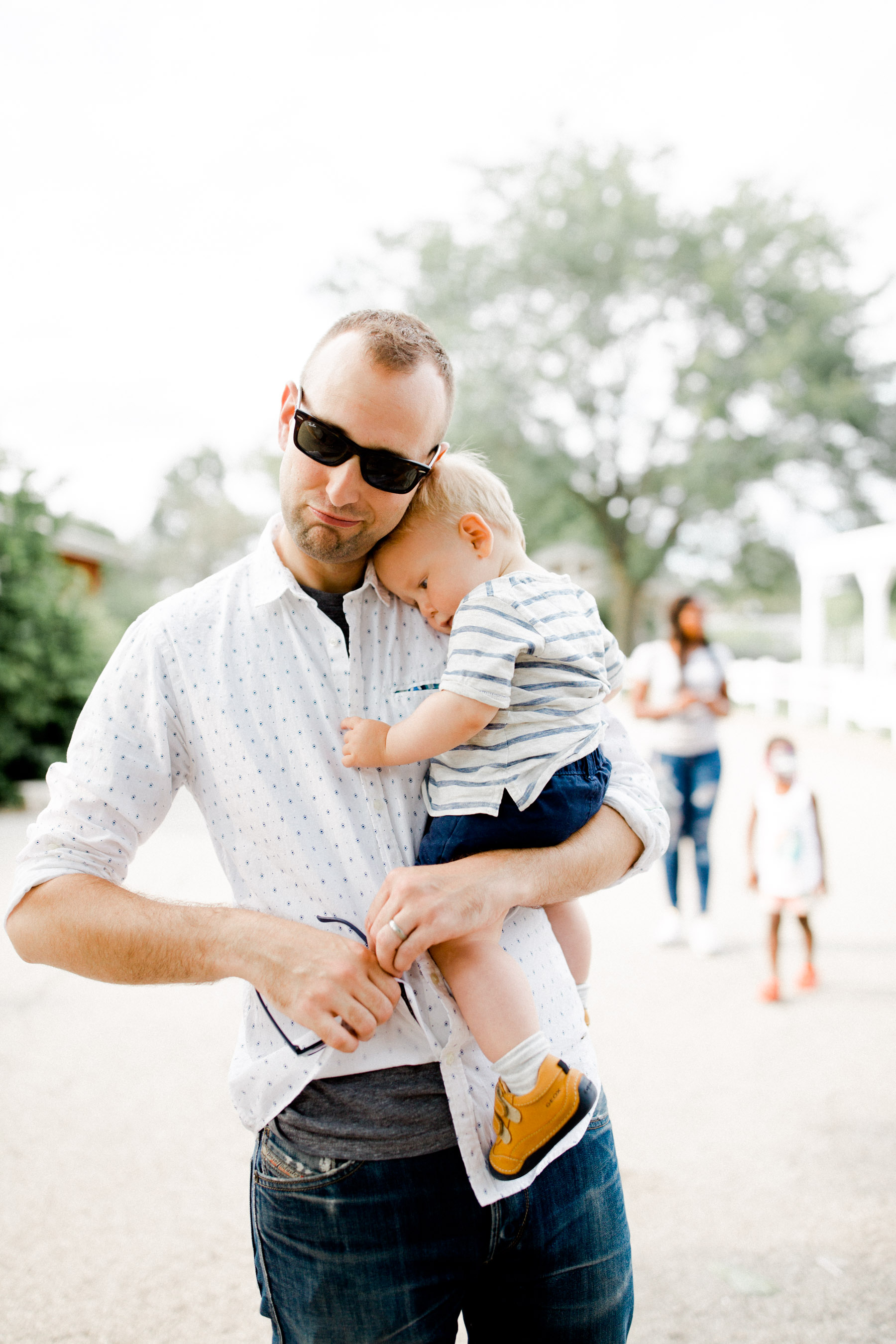 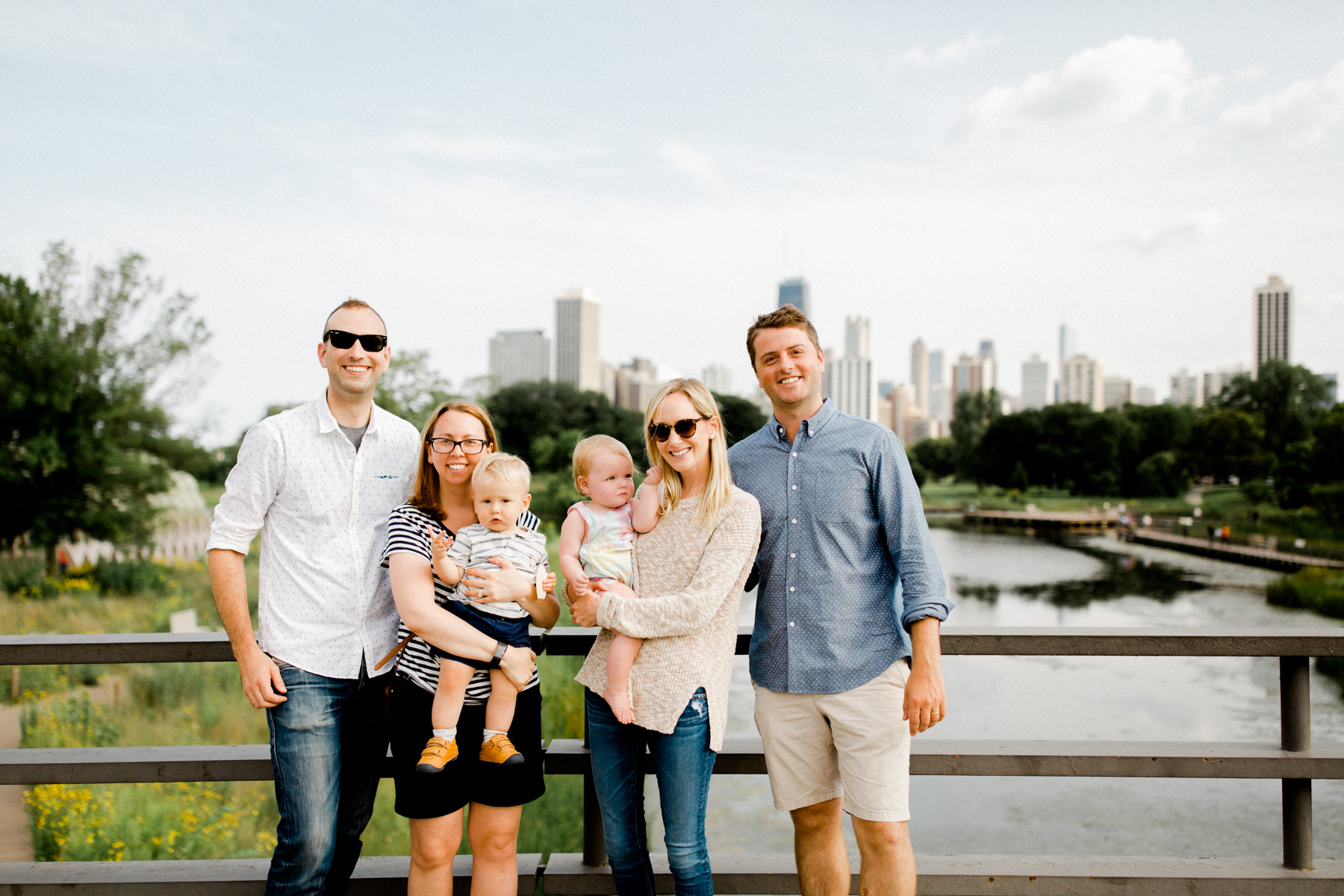 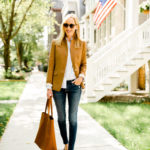