On Not Keeping it Together 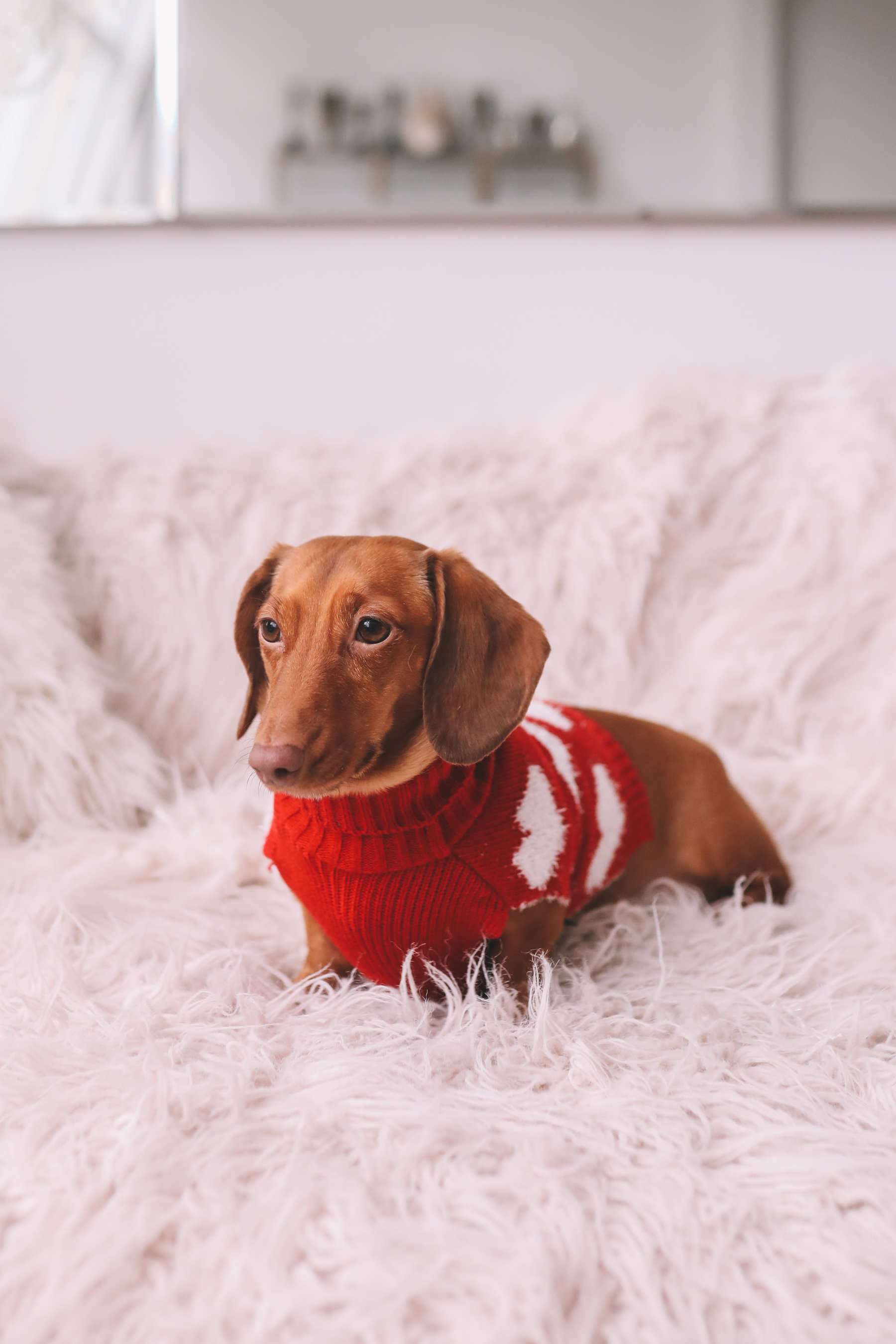 This blog and its associated social feeds have a way of painting our lives in a rosy hue. Hardly a day goes by without somebody asking how we have it all together, which is both funny and ironic. It seems that our generation judges their lives on a scale from “being a mess” to “having it together,” and the Larkins have been mistakenly lumped in with the latter camp. So I thought it’d be fun to share a couple stories to dispel the myth that we “have it together,” once and for all.

(Note: There’s a LOT more of this; these are just a few examples that come to mind first. If you’d like to hear more, let me know! 😜)

Poop is a big part of my life these days. Any parent can tell you how dire a poop situation can get, and lately it’s common for one of us to enter a room and provide a sort of kid poop news update to each other.

Hi! How was your day? Kid #1 is post poop, the other one is due and the dog just looks like she needs to poop… so look out for that.

For the most part, we’ve got this poop game down, but this past weekend things got completely out of hand. I’ll give you the play by play:

It was a crappy situation. It’s moments like this when you realize you really need that dog trainer to come back. Anyway, because I know you guys and the fact that a large percentage of you are stressed out right now, I should mention the most important part of the story: Kelly saved the rug.

If pressed, I’d liken my physique to that of a potato. I’m comfortable in dirt, I have eyes, I’m mostly carbohydrate, and I’m round in stature. It turns out that sitting at my computer for 15 hours a day doesn’t do much for the old waistline, so I’ve challenged myself to spend less time eating nachos and more time moving around. So far, this has meant going for the occasional jog, downloading a bunch of fitness apps to my phone, and joining an old man basketball league that plays once a week at Emma’s school.

I was a bit of a basketball player in a previous life. I played organized hoops from the time I was five and spent my summers traveling around Illinois, bouncing balls and bricking shots. And luckily, it all came back quickly this past week when I laced up and ran with the other dads. I could somehow still dribble and shoot and act like I was playing defense, but after playing for about five minutes, I came to a stunning realization: I am horribly out of shape.

In the end, I was able to stay on my feet for the game and didn’t let anyone see me cry, but by the time I got home, my body started to fall apart. My legs were quaking, I was sweating and shivering at the same time, and I became extremely whiney (according to Kelly). Ultimately, I lost my will to live and passed out on the floor. I came to at 3 a.m. in a full-body cramp, regretting every decision I’d ever made.

The only lesson I can come up with for all of this is that if you don’t want to realize how out of shape you’ve become, don’t join an old man basketball league at your daughter’s school.

On the way home from school the other day, Emma said something awesome:

“Did you know my friend’s mom can drive a car?! Yup. She has her driver’s lessons… and that’s the truth.”

I’m not sure where she picked up the “and that’s the truth” punchline, but I encourage it because it’s hilarious. Anyways, I suppose it must be confusing for Emma to see other moms driving because her mom, the namesake of this blog, has no driver’s license (or driver’s lessons) and, frankly, it should stay that way.

I’m not going to get into all the reasons why Kelly shouldn’t be allowed to drive. It’d be relationship suicide to mention how she gets distracted and panicky behind the wheel, or how she drives extremely slow and then fast and lacks empathy for others on the road. And I certainly won’t mention the times when she’s broken pieces of our cars off or popped our new tires and persuaded Indiana state troopers to change them for her. I also won’t mention the time when she got caught in traffic in Brooklyn and proceeded to pee in a cup and then spill it.

And it’s not like I’m some kind of male chauvinist. As a result of this whole situation, I’m actually more of a male chauffeur-nist. It’d be great if Kelly would pick up a bit of the driving slack. But honestly, even if she did get her license, she’d likely not use it for long… because she’d be in jail. In her defense, though, she’s a kid from New York (albeit Long Island where nearly everyone has a license) and she’s maneuvered her life to places that don’t really require driving. And I intend to keep it that way. 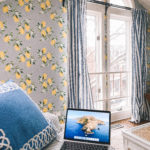