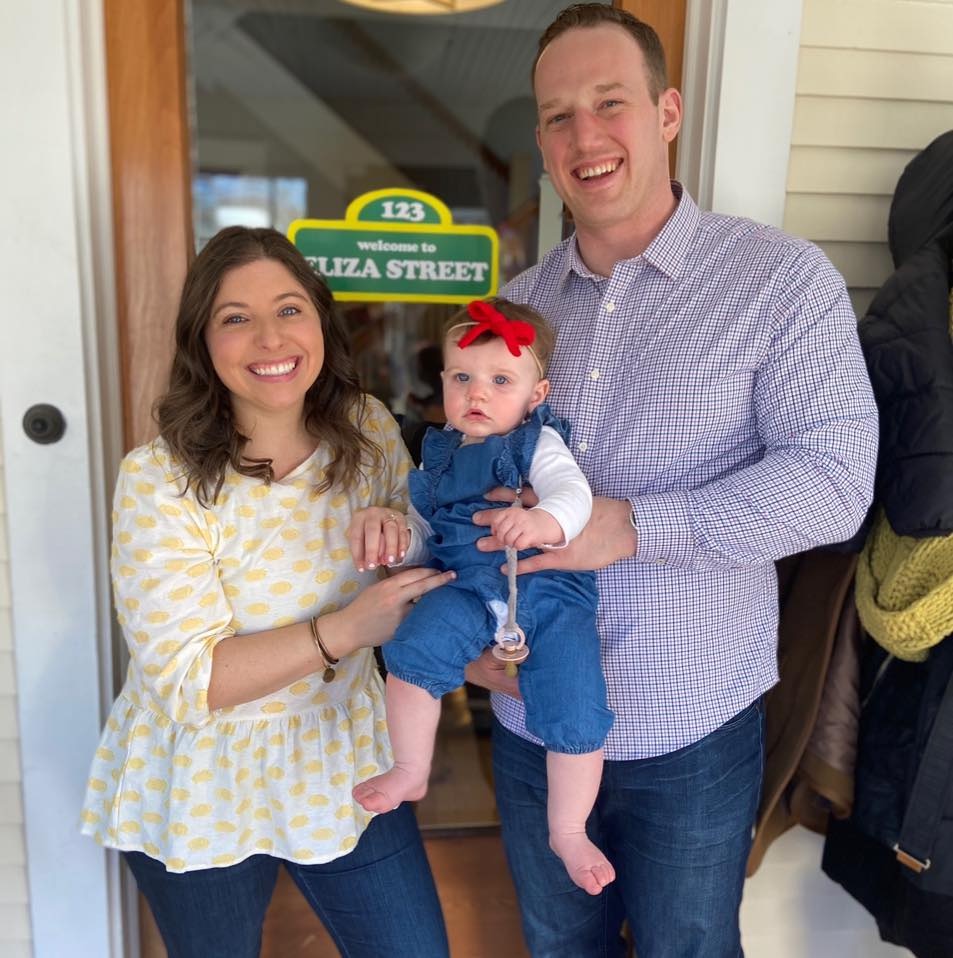 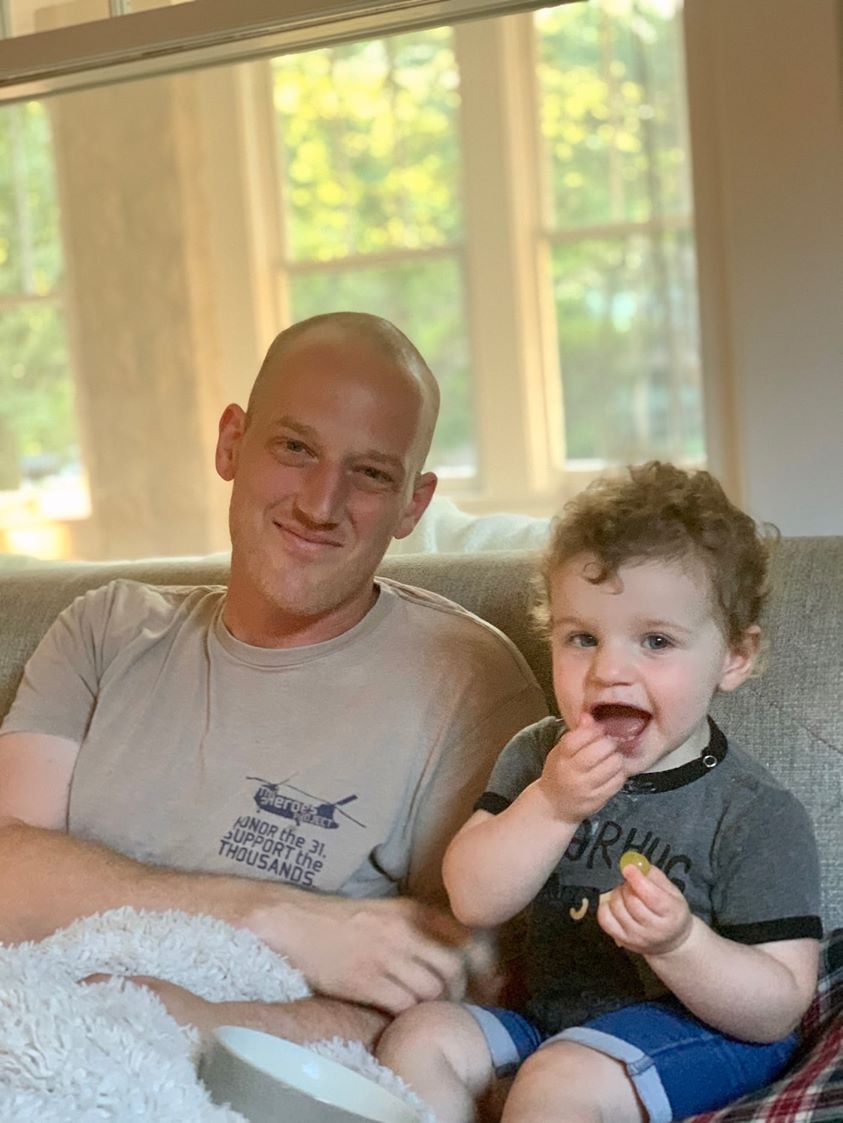 I write these posts every once in a while, usually late at night when I can’t sleep. So here are the first 10 things that came to mind at midnight! 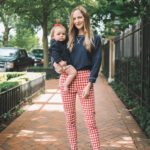