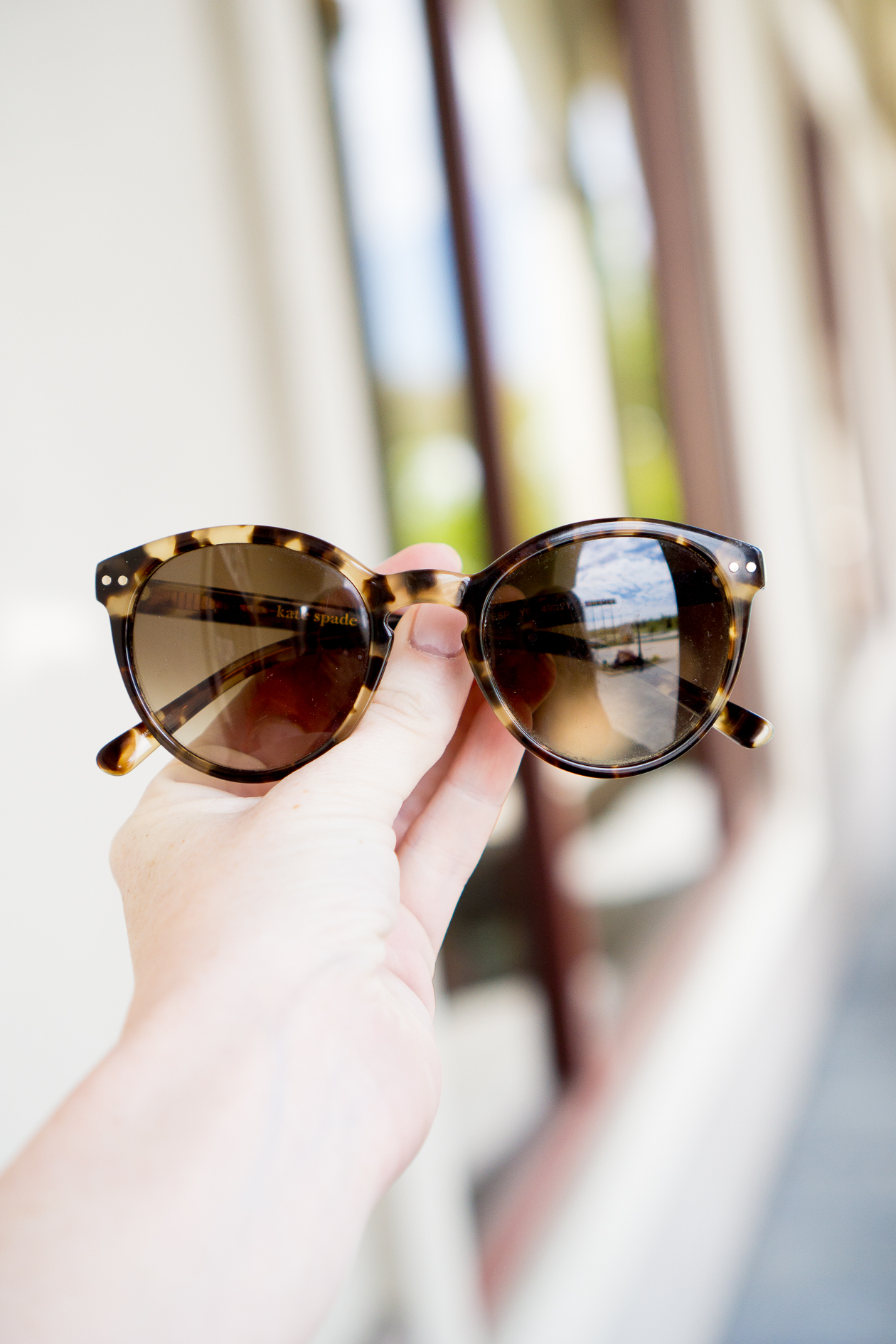 Up until now, I’ve been shooting all of my blog content (with the exception of my “Life, Lately” posts) with a giant DSLR and prime lens. I absolutely adore my gear, but I have to admit that I often opt to leave it at home simply because it’s so heavy. Which, in turn, can make blogging a bit harder. Difficult to blog when you don’t have imagery to accompany your posts!

Over the last year, I’ve been seriously considering investing in a lighter, more compact camera that I can throw in my tote (or even smaller bags). You know, for travel and roaming the city on the weekends: times when I’d love to take photos, but often don’t because of the 5D’s weight and bulk. Mitch and I also wanted a smaller camera for Baby Larkin’s arrival in July! Because let’s be serious: this behemoth isn’t going to be in the baby bag on a daily basis. ;)

I did a lot of research. Maybe too much, haha. But after much deliberation, I bought the Sony a6000 and the 35mm f/1.8 lens because of the gear’s stellar reviews as well as its price tag. (You’d be shocked by how much good compact cameras can go for!) My friend Jen of Skirt the Rules–one of my very first blogger friends from my early years of blogging back in New York–was really the person who sealed the deal for me, though. I mean, how gorgeous are her photos?! All shot with the a6000, too!

This past week was a little crazy for me. I drove to and from Connecticut in a day to see my college friends, had a big freelance project that took a full day, got together with my high school girlfriends, and then spent all of yesterday traveling to Nantucket. As a result, I’ve only managed to take four photos with the Sony so far, haha. HOWEVER, I’m already blown away! And I’m so, so excited about walking around Nantucket today with my little camera… which weighs essentially nothing compared to my 5D.

Now, don’t get me wrong: the majority of the content you see here on the blog will still be shot with my 5D. It’s my baby, and it could never be replaced. ;) But for travel and on-the-go stuff? Here’s hoping the Sony can step up to the challenge! So be on the lookout for tomorrow’s content, which will be shot entirely with the a6000. I’ll be talking a bit more about the camera, too, and asking you whether you think the photos compare!

Though I have to say: my shoulders and I are already in love. ;) Travel cameras are the best. 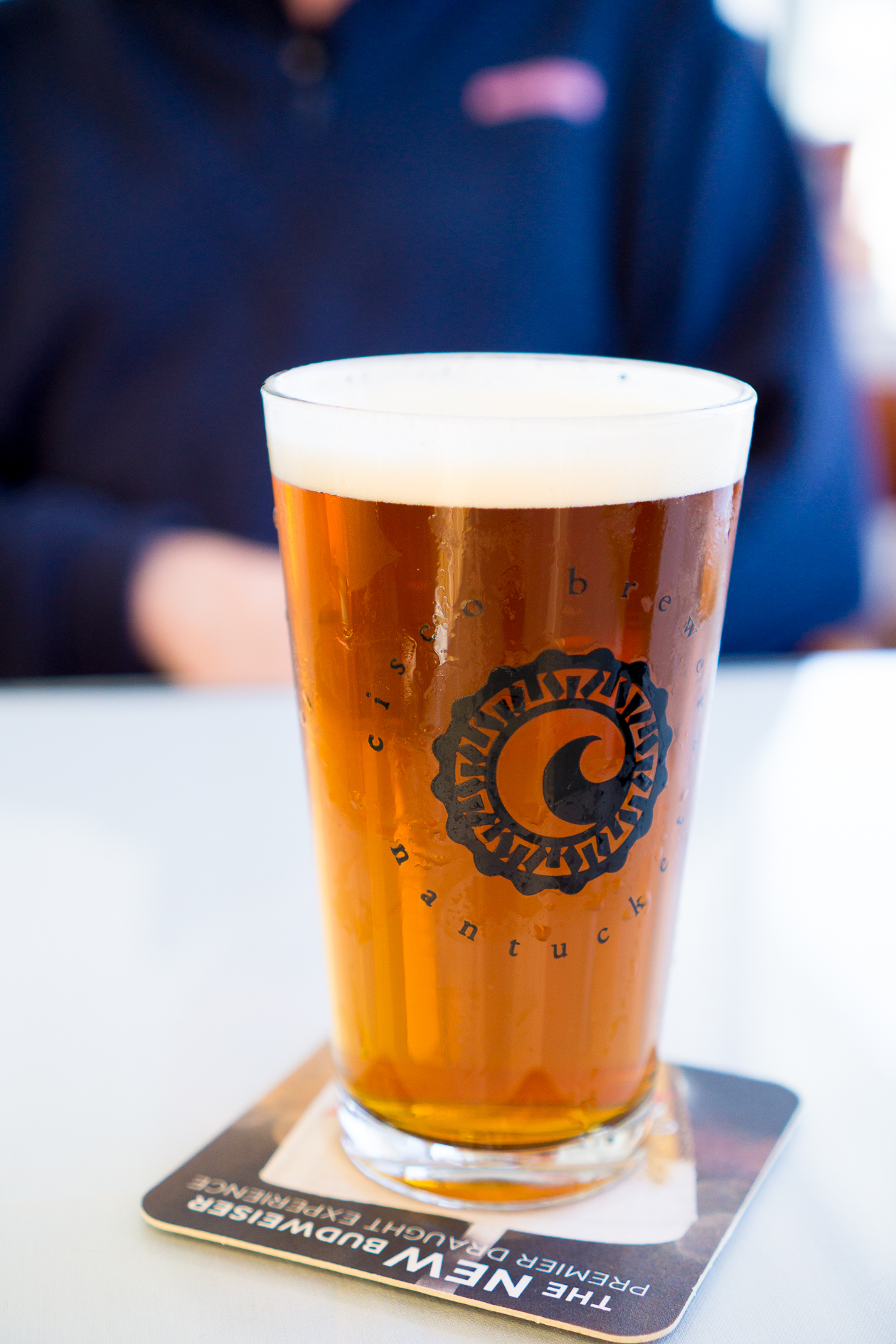 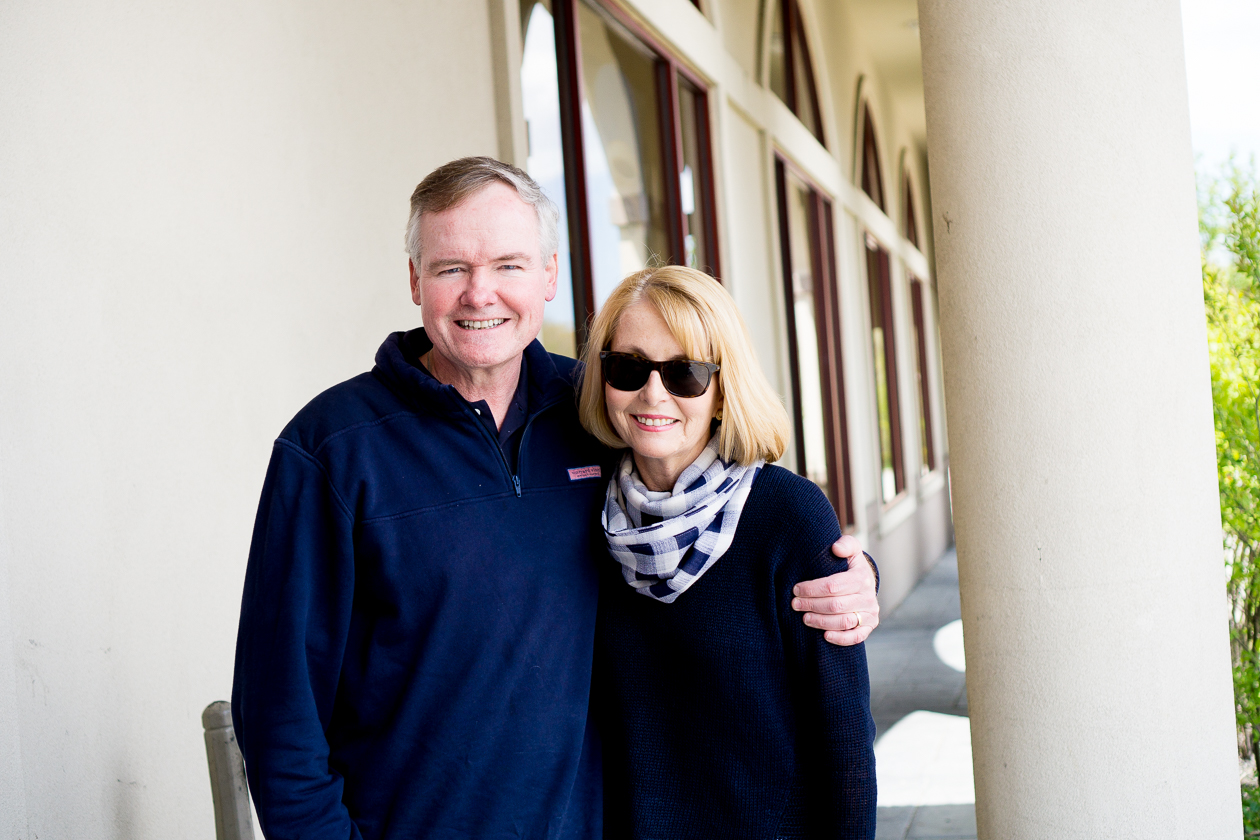 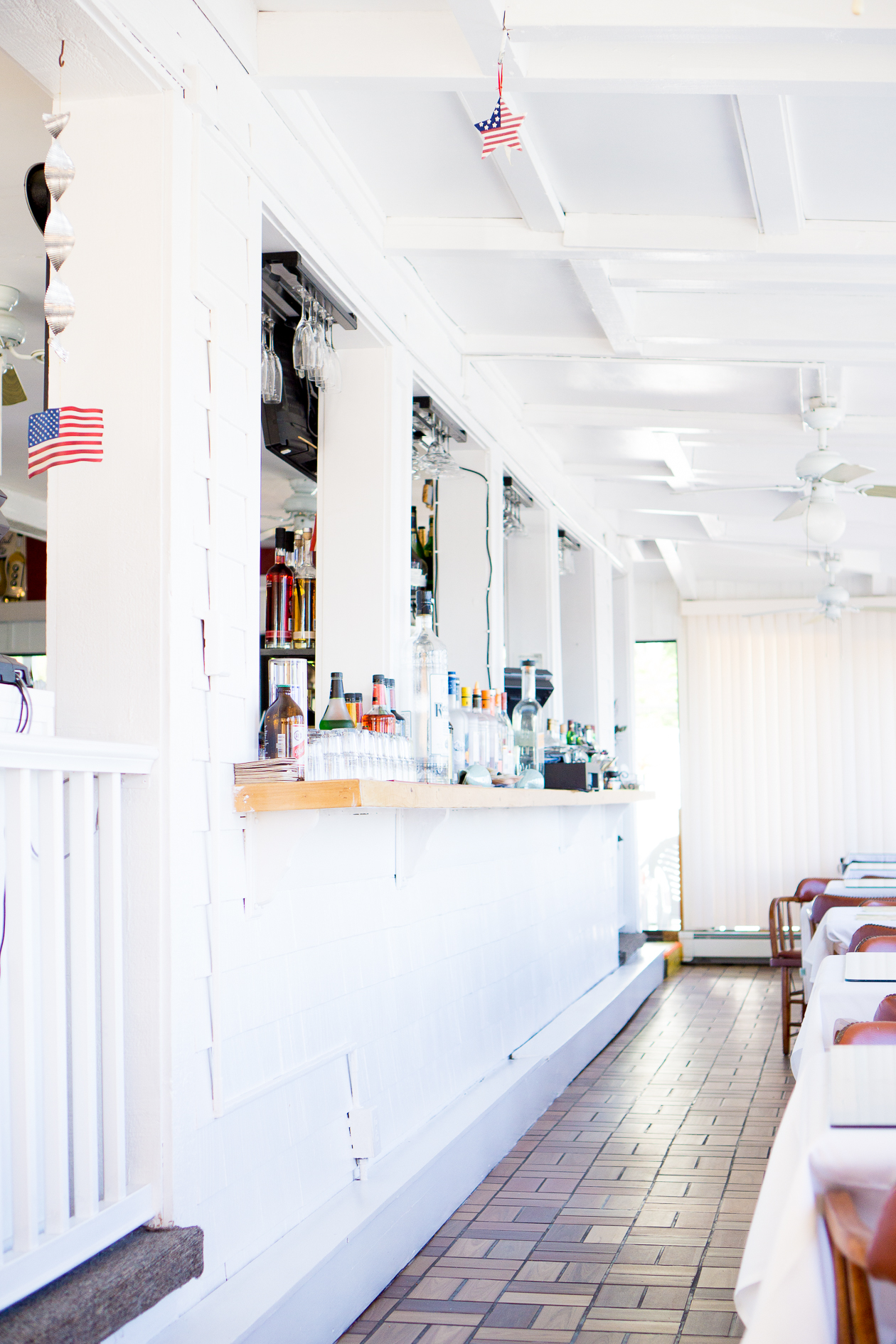 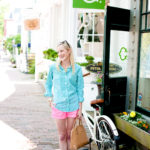