Shop Prime Day Before it Ends!

Does anyone know why the world’s major retailers convene for these massive sales in the middle of July? Of course, the Nordstrom Anniversary Sale opens to the public in a few short days, which the ladies in my life seem to be very excited about. But we’re here to talk AMAZON PRIME DAY 2! I went through the whole sale so you don’t have to. Let’s get to it.

How to shop Prime Day

I’m curious just how many Kelly in the City readers out there are without access to a Prime account. (Do you have one?) A membership is a prerequisite to shop, but here are three workarounds:

1. The Free Trial: Amazon offers new Prime members 30 days of Prime benefits for free and it totally works for Prime Day! To make things even easier, you can chat with Amazon here immediately after signing up and instruct them to cancel your Prime membership at the end of the 30 days. You’ll never be charged!

3. Use someone else’s account: Amazon does not limit the number of names, addresses or credit cards associated with a single Prime account. So add your details to your dad’s account, and spend the $120/year you’re saving on Prime Day deals. It’s basically free money.

Now on to the deals! 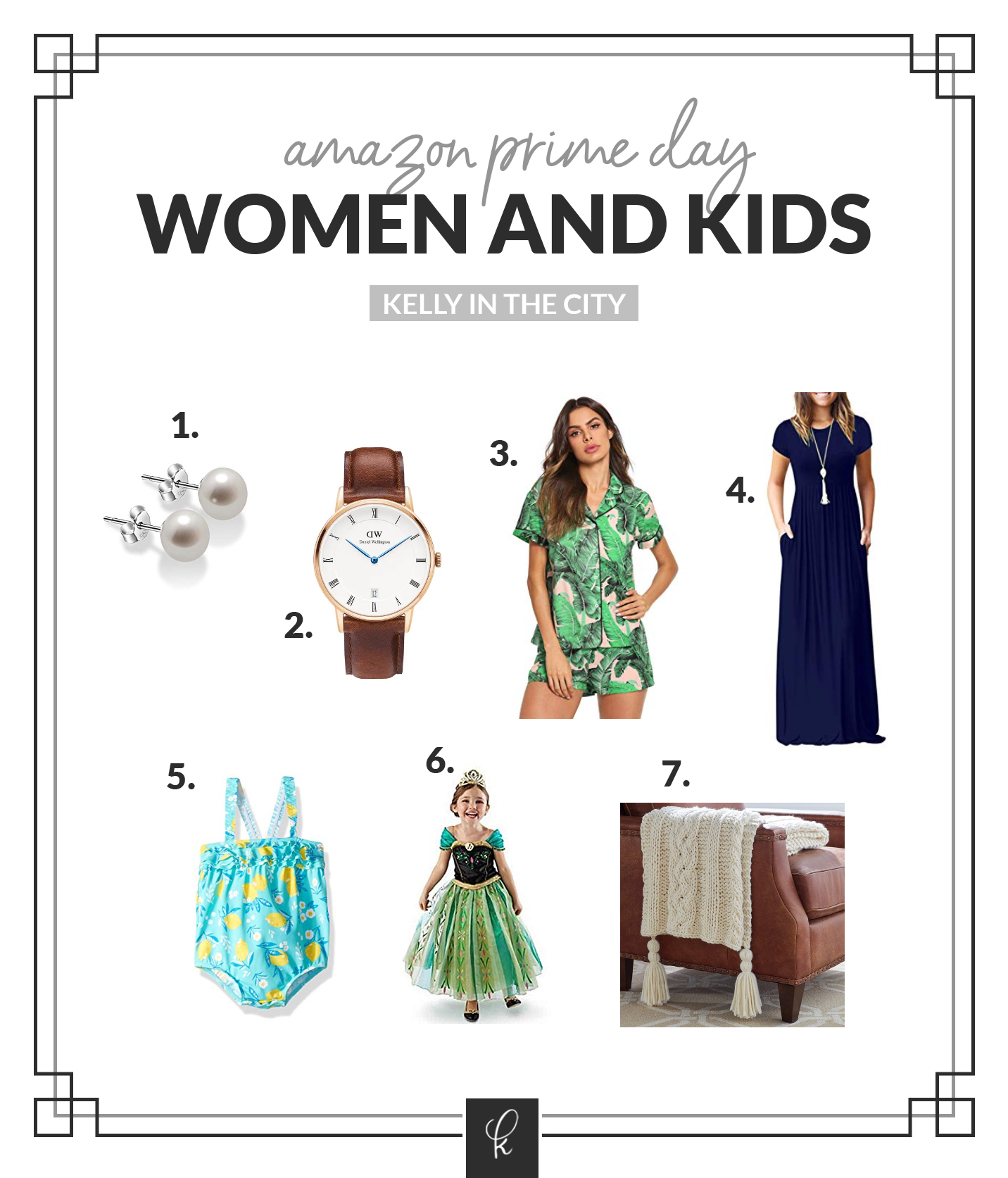 Daniel Wellington reportedly does not go on sale, so this is a great opportunity to grab a gorgeous watch for a steal! Kelly and I both have Daniel Wellington watches are they’re fantastic.

Kelly says that this dress works for both non-maternity and maternity. It comes in a ton of colors, too.

Tomorrow is Disney princess day at peewee, and you’d better believe that Emma will be wearing this. Stay tuned.

Kelly accidentally included this in the women’s and kids’ section of this guide, and I didn’t catch it. So here it stays! 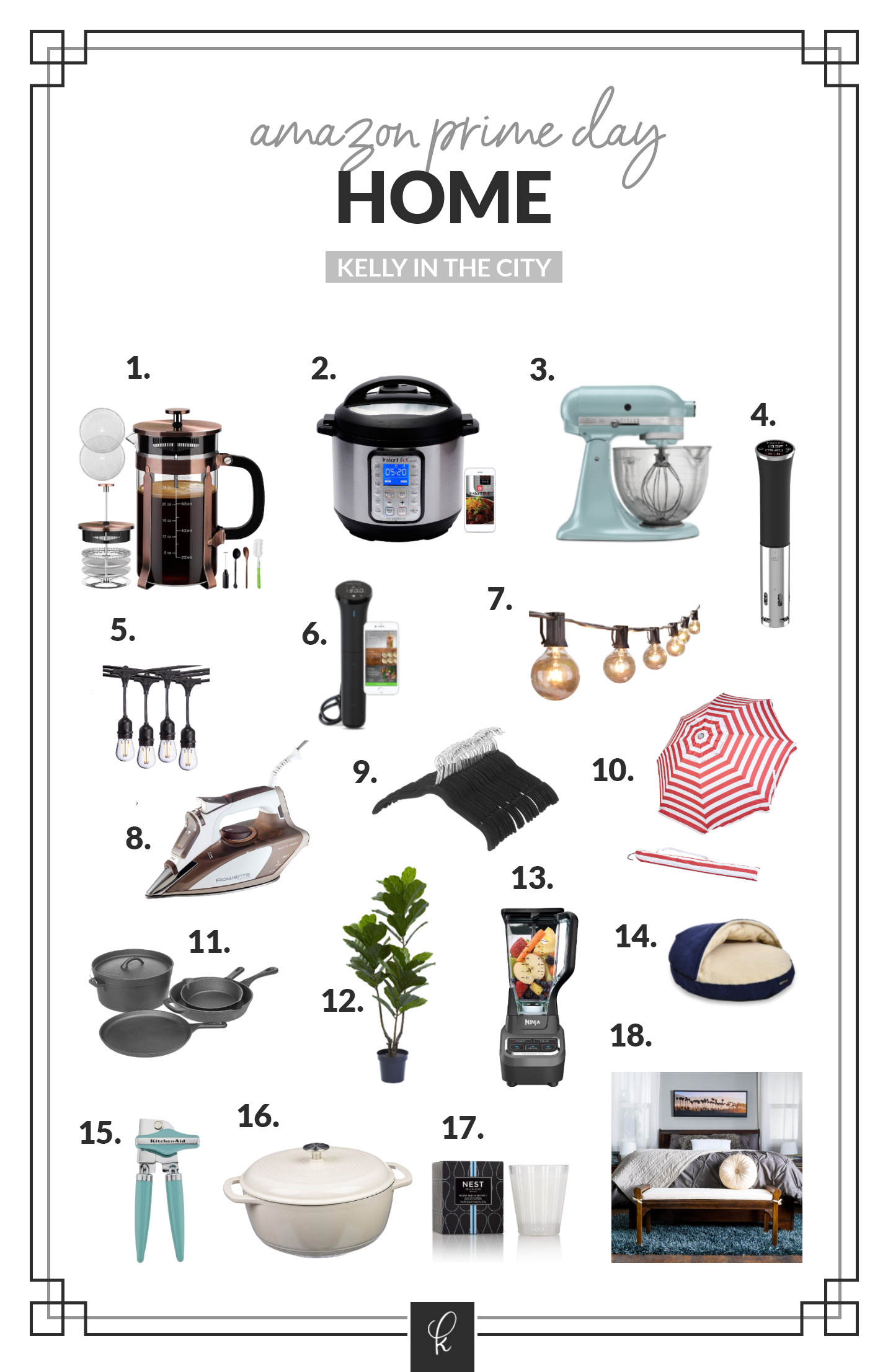 We’ve always had tiny kitchens and given how often we moved, a stand mixer like this made little sense. But now I’m thinking a preppy blue mixer could be a nice little treat for the new kitchen. Think of all the mashed potatoes!

Kelly is so drawn to twinkle lights that I often think she is part moth.

I’m a sous vide evangelist and this Anova cooker is the best available and a great price today. Let’s be honest: we both suck at cooking. But with a sous vide at home, we have a shot at sucking a little bit less. 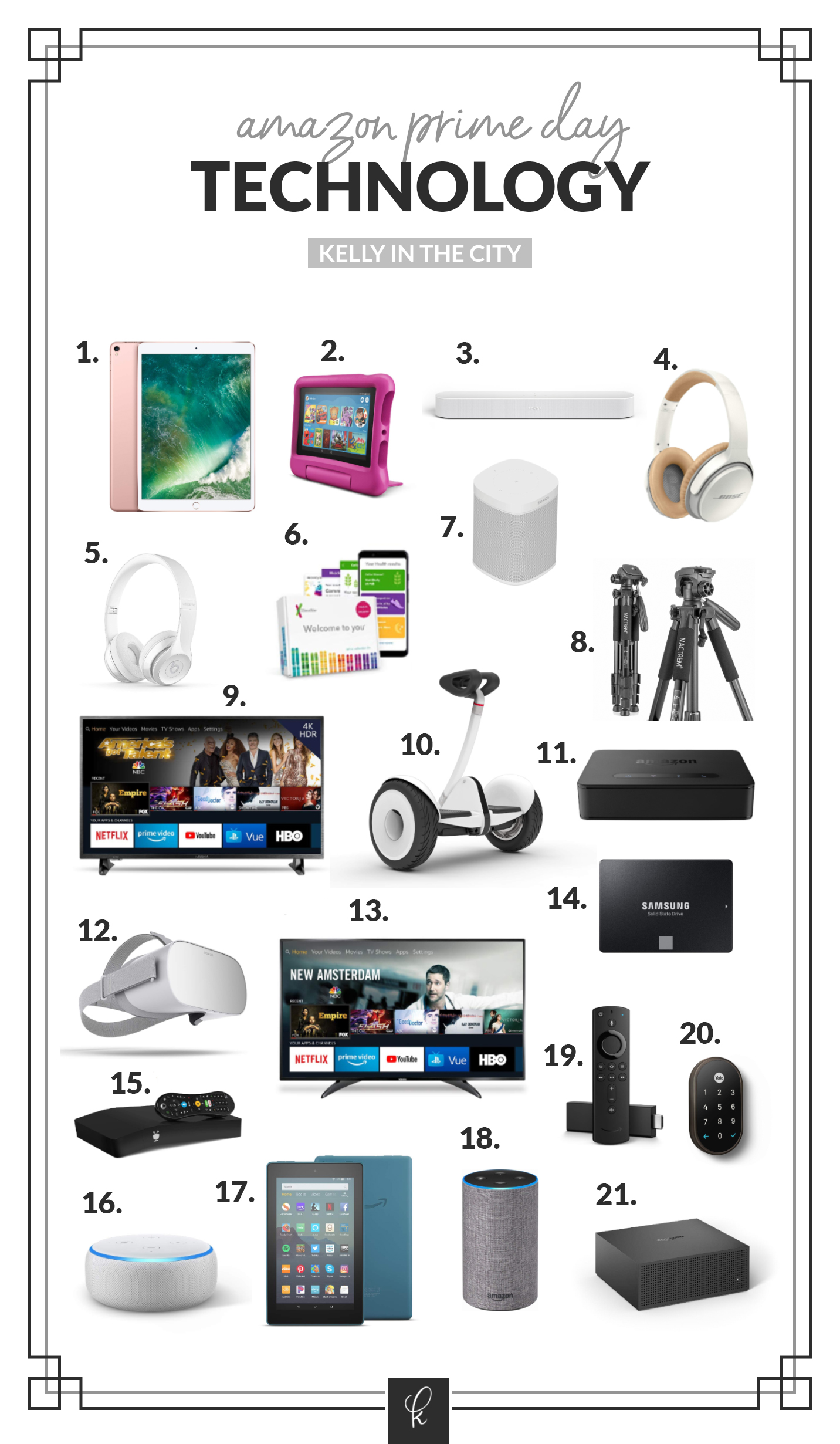 Most retailers would charge this much just to deliver a TV to your house, but on Prime Day you get the $250 TV and the delivery is free. You and I both know there’s a spot in your house this thing. A closet? The laundry room? Maybe hang it above the toilet?

This $30 tablet is hands down the best Prime Day deal. If you have kids or a husband or a nephew or whatever, you simply won’t find a better gift for the price on planet earth. I gave these to my nieces and nephews a few Christmases ago and I’m still a hero.

I’m the kind of guy who refuses to pay for cable but also loves watching TV. This little device is a DVR for over-the-air TV programming that is beamed into your house for free all the time. Did you know that the major networks do it in super HD, and if you’re interested in cutting the cord, that Recast could end up saving you thousands of dollars a year?! 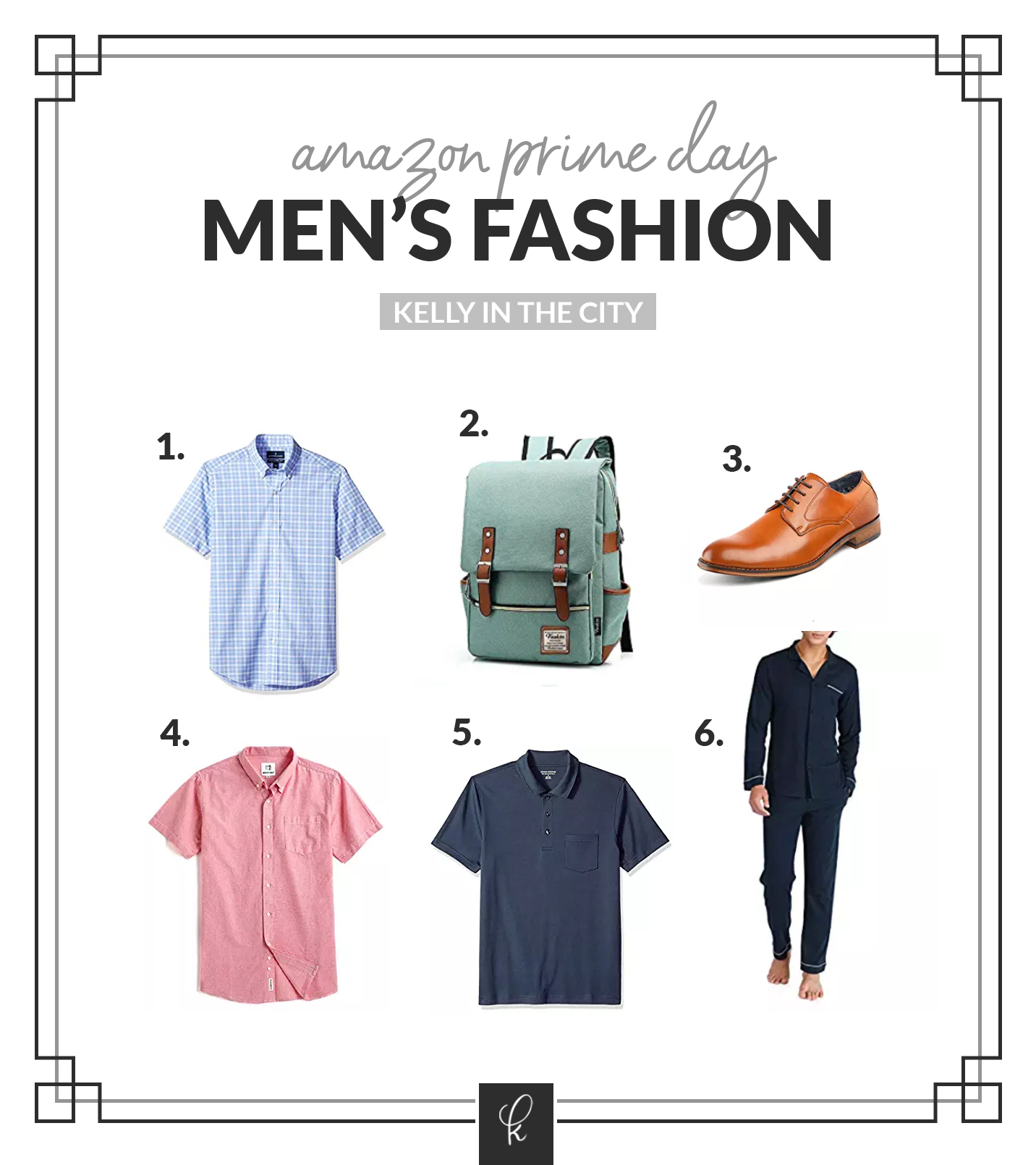 I’m a backpack guy and it’s sadly time to retire “Backy,” my trusty old backpack. Backy and I have been through a lot together, but I will throw him away and not give him another thought in favor of this great deal here.

Jersey polos are my new thing. They’re basically t-shirts with a collar sewn on and make you look better.

These pajamas are so nice you could even wear them to work. 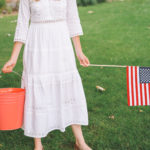