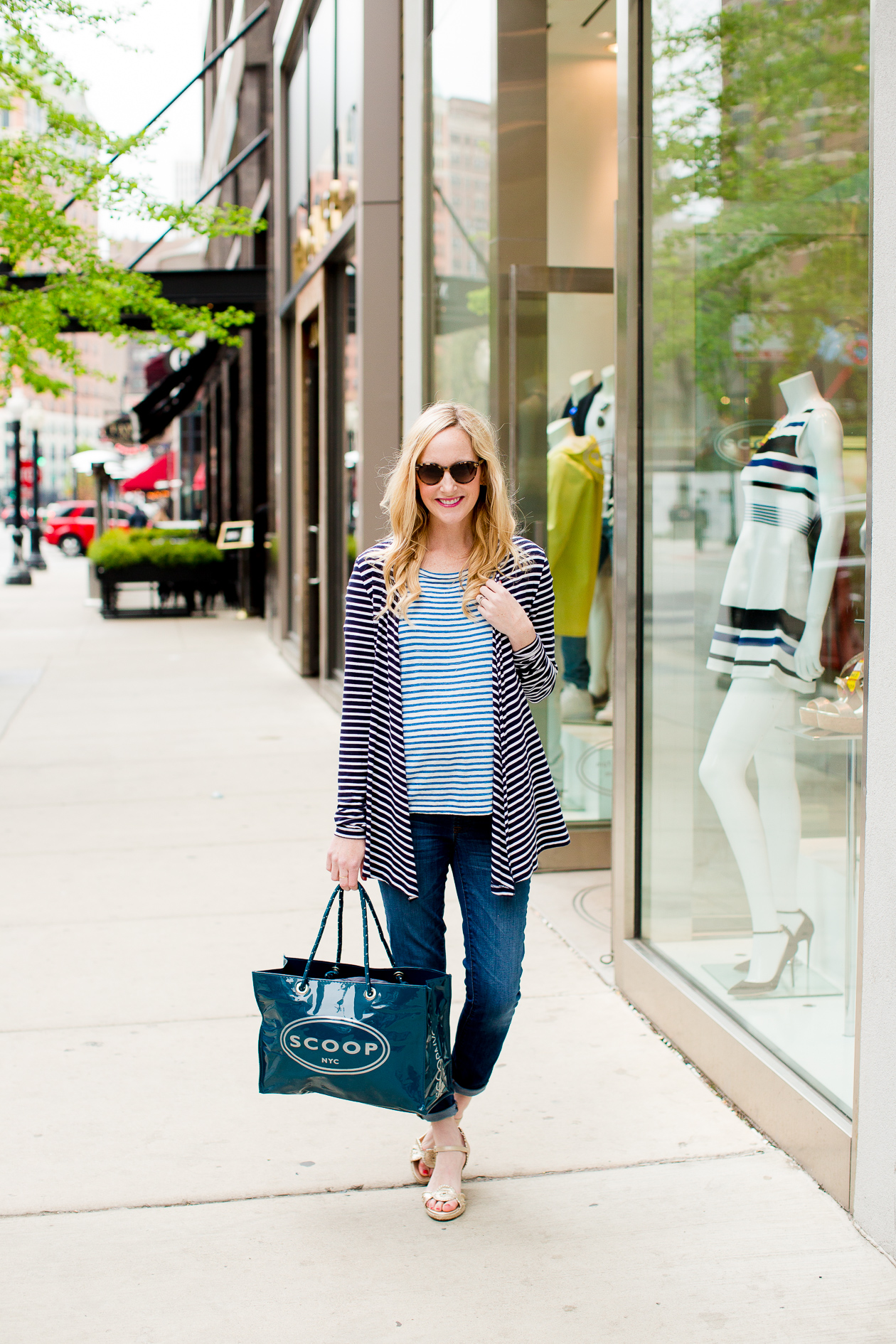 Something I really miss about New York is the shopping. Chicago is great in that department, but I specifically miss how so many major shopping districts were so close to my apartment. (Until my short stint in Hoboken. Dark days, haha.) One of my favorite places to shop? The Meatpacking District. I loved the architecture, the cobblestone streets, and how many great restaurants were around. Despite all my years spent on the Upper East Side, I’ve always been a Downtown Girl. ;)

One store I absolutely fell in love with during my years in New York–and wandering the Meatpacking District–was Scoop NYC. (The company actually has a storefront in Chicago on Rush, pictured above, which I just recently learned about! I’m clearly still learning the Windy City. Scoop also has other locations around New York, California, Florida, Georgia, Massachusetts, Nevada and Texas.)

It’s the best, and honestly the reason I fell in love with fashion. Scoop carries a ton of designers–some of which I know and some of which I don’t–and I always find something incredible there that I haven’t seen on a million other girls. It was through Scoop that I discovered Rebecca Taylor, Joie, Alice + Olivia, Current/Elliott, Rag & Bone and Splendid. (Like I always say, I didn’t get into the fashion scene until very late in the game.)

Today, I’m highlighting some of my favorite Scoop pieces–mostly from its Spring and Free Spirit collections. I guess it’s pretty obvious that I’m on a blue and pink kick this season, huh?!

What are your favorites from Scoop?! 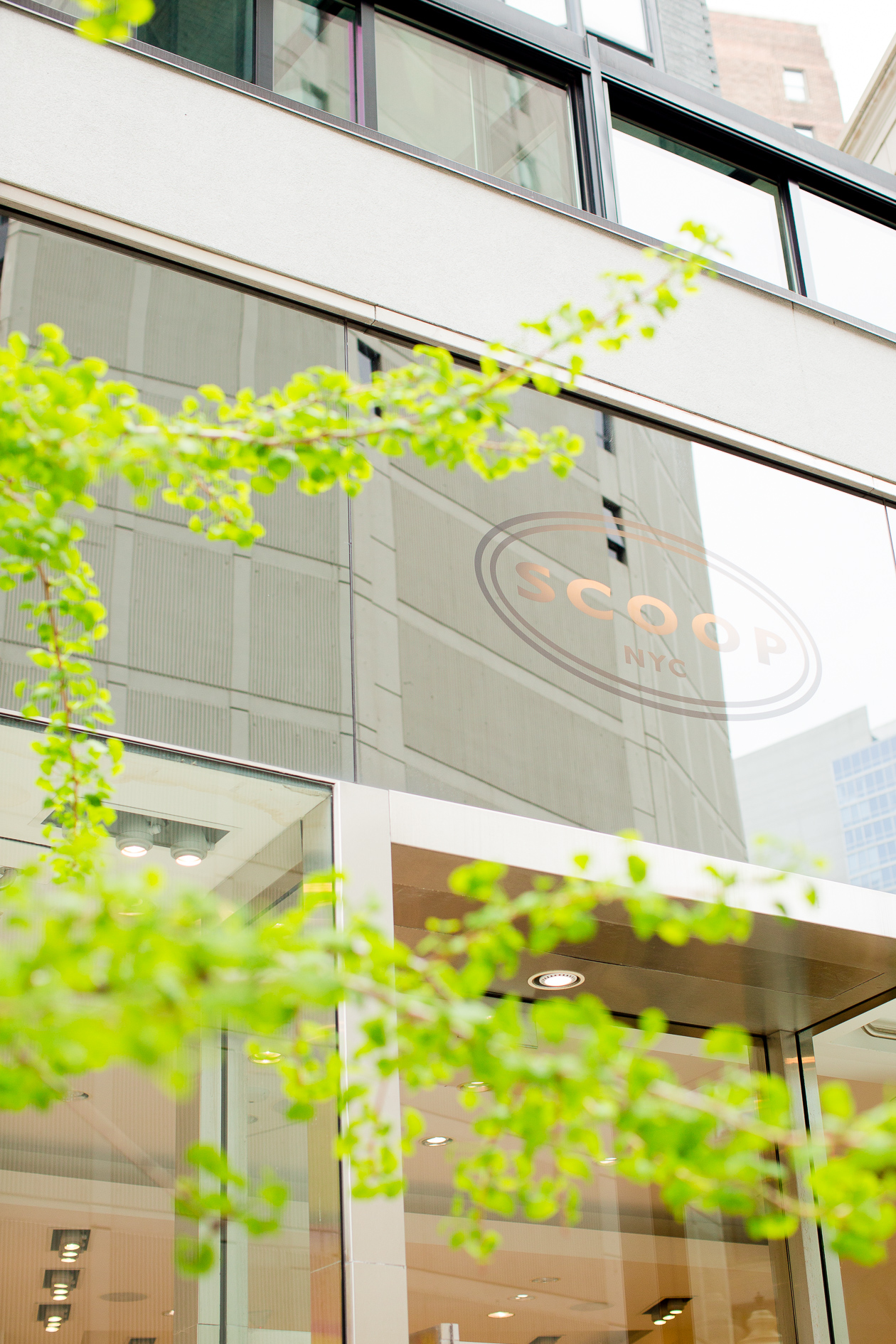 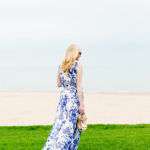