Mitch and I celebrated our six-year anniversary last weekend, and I thought I’d share the Instagrams we put up during it. 😂 If you’d like to follow along with the Larkin Family adventures in real-time, find us on the ‘Gram here. :) 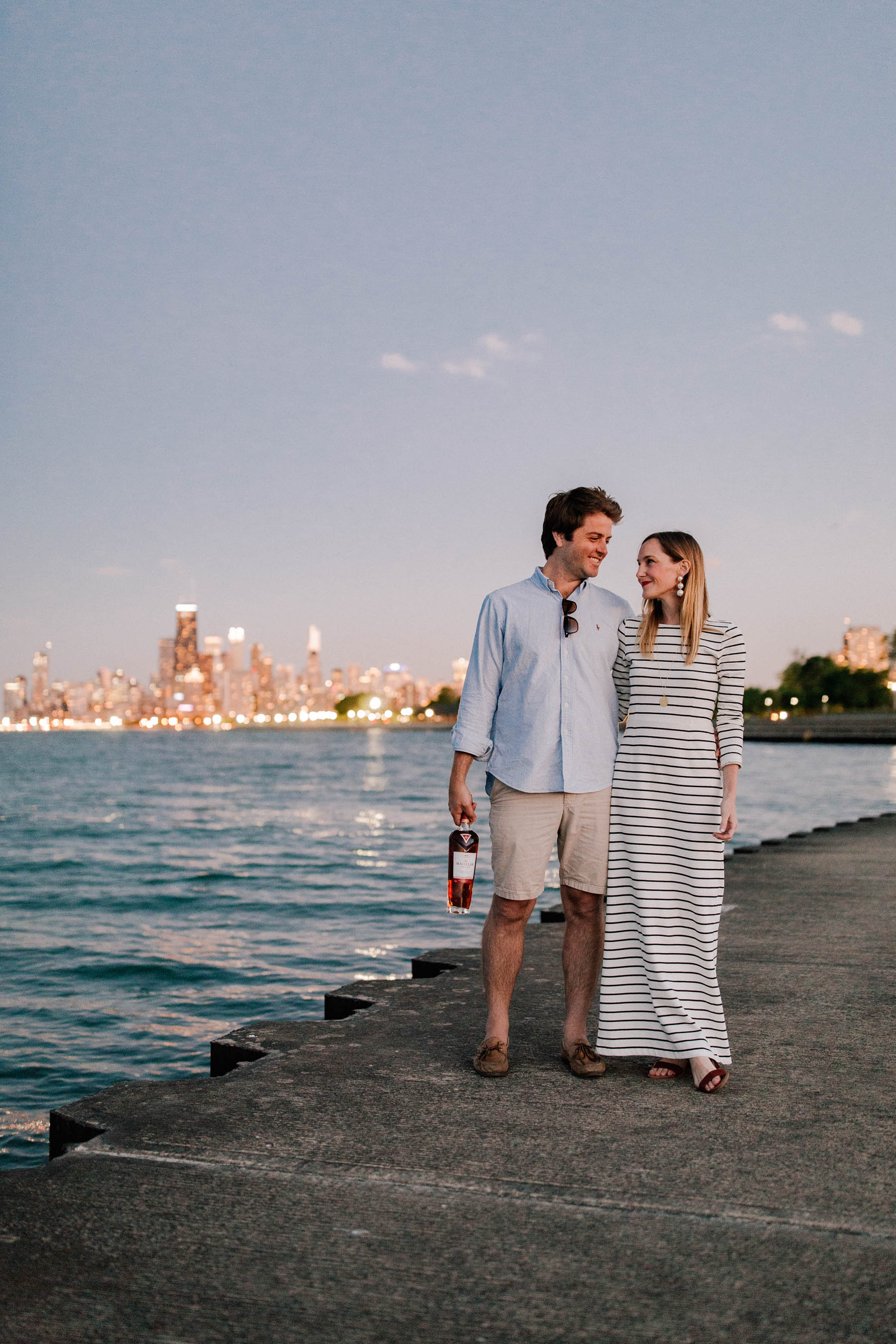 Comin’ up on six years of marriage this Saturday so we booked a babysitter for the night. 🤗 WHAT SHOULD WE DO?! Any/all suggestions welcomed. This would be the FIRST time we’ve ever really celebrated, as literally every other year one of us has been sick. (Pink eye for the last two years. What are the odds?!) So we kind of want to go all out for 2019 but totes not above having drinks in coffee cups overlooking the city skyline. 😉 While I’ve said it before, we used to be reaaaaaal fun. (As evidenced by the giant whiskey bottle Mitch is holding. 🤔😂) Also, cross your fingers I don’t contract pink eye between now and Saturday. 😳 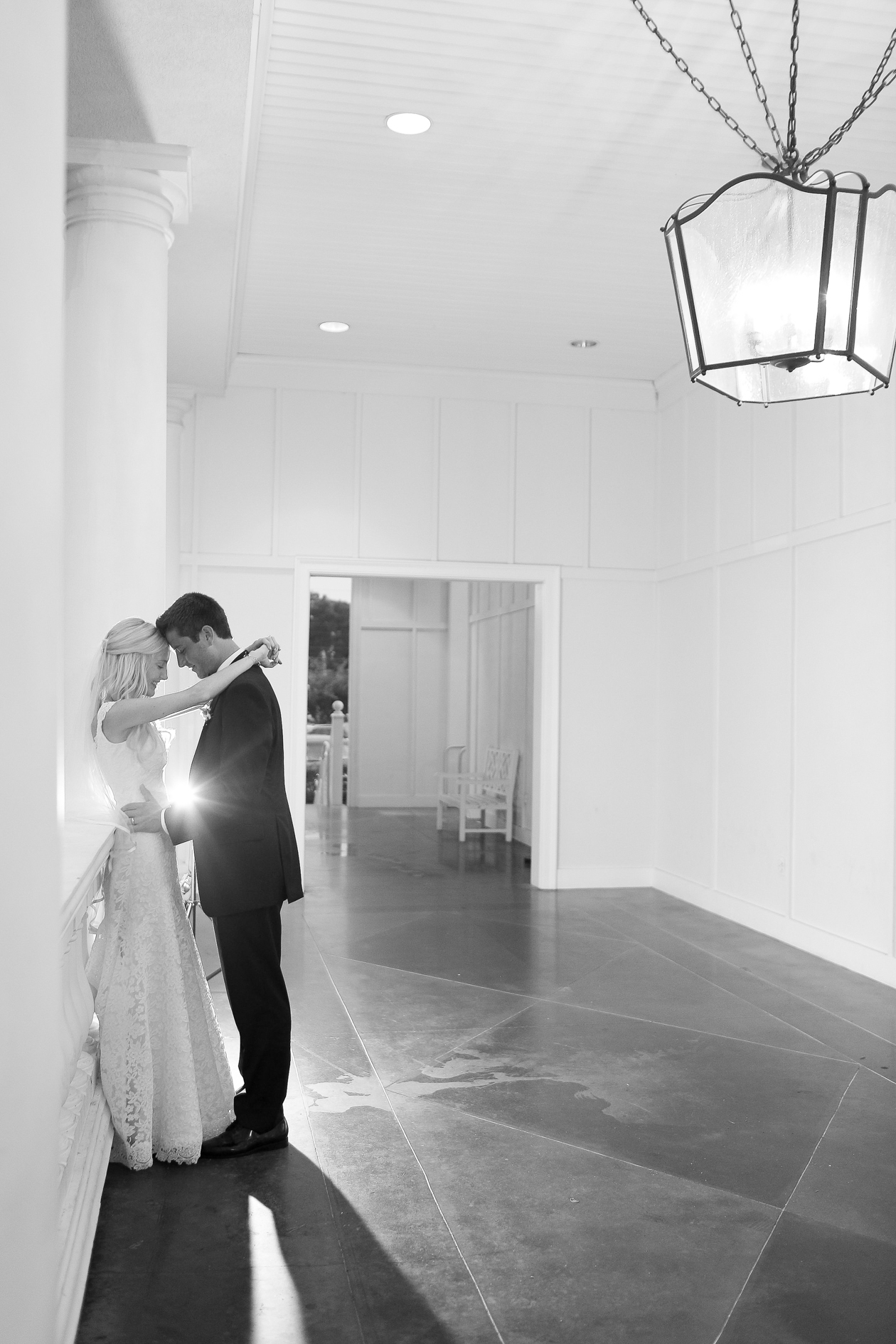 Did I ever tell you guys about our first dance at our wedding? First, we somehow COMPLETELY FORGOT that there even *was* a first dance. 🙈 I mean, yeah, a year earlier, we’d told the band what they should play: “Real Love” by the Beatles and fade into Van Morrison’s “Into the Mystic.” But as we were walking into the ballroom for the first time as husband and wife, we just kind of looked at each other and were like, “Crap. HOW could we have forgotten about this.” (It literally hadn’t come up ONCE after we decided on the music. 😂)

I remember Mitch saying something along the lines of “Pretend it’s prom?” And then clutching him for dear life as we walked out onto the dance floor laughing. Then the band struck up and started playing “Tupelo Honey,” and I suppose I got this concerned look on my face, and Mitch sweetly said, “Does it matter? Now it’s our song.” And so now it is. Happy six years, Love. There have been so many unexpected (and sometimes less-than-graceful 😉) twists and turns along the way, but gosh. There’s nothing I’m more grateful for than being married to an extraordinary man who knows what *does* matter. Enough snappiness, though. We have a BABYSITTER tonight. Let’s party like it’s 2013! 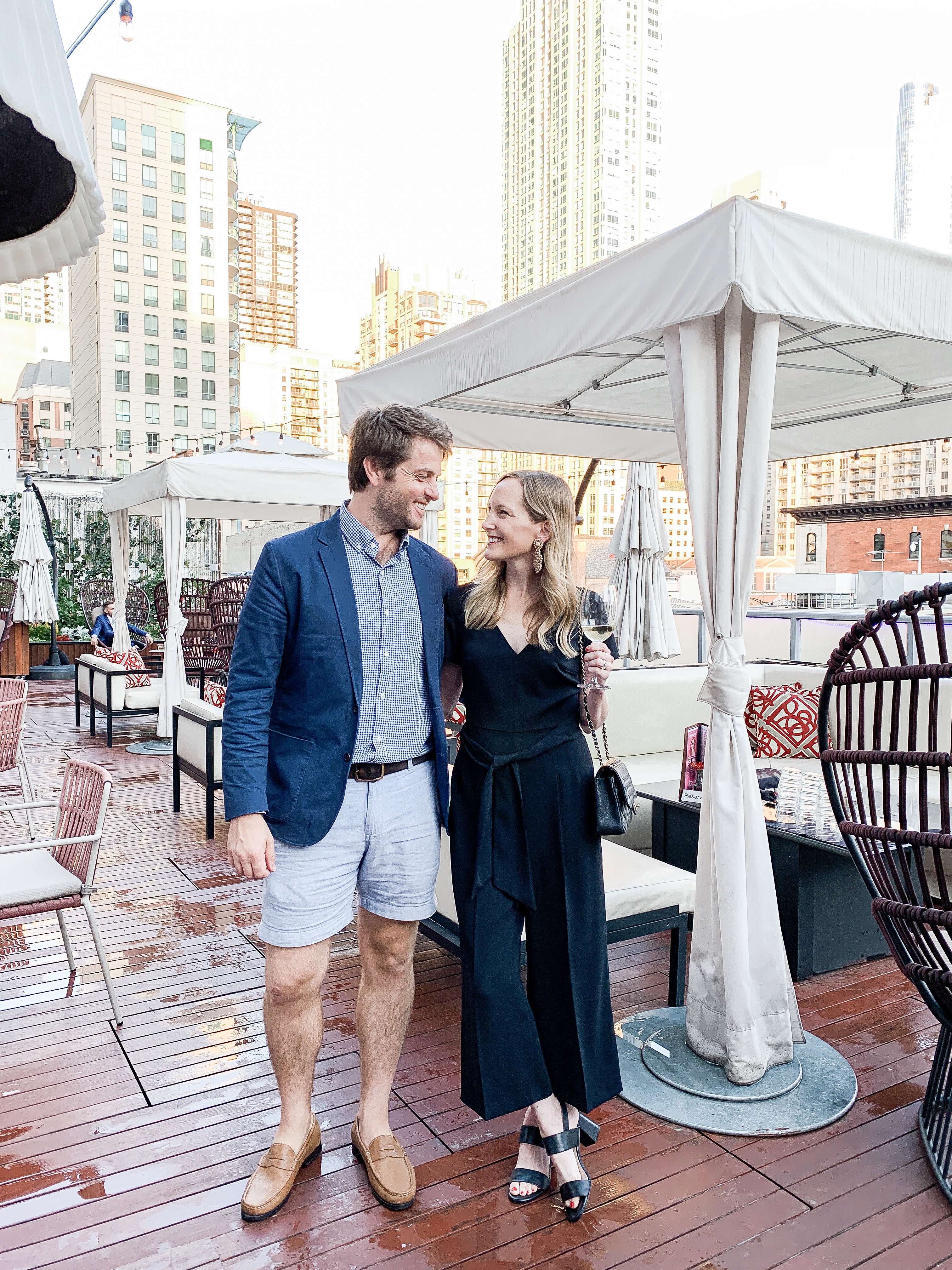 Fail. 😂 But WE MADE IT OUT! This is our first time *actually* celebrating our anniversary, and we’re kind of in a state of disbelief that one of us isn’t super pregnant or stricken with a bad case of pink eye. 😂 (How many people just pictured Mitch super pregnant? I can’t stop laughing.) A quick story for you, though: Back in 2013, right before getting married, Mitch told me that we really needed a hashtag for the wedding so we’d have a way to see photos afterwards. Ironically enough, I truly didn’t understand what a hashtag was at the time, and just could NOT grasp the concept. (I do, however, get it now. 😜) After an HOUR-LONG lesson on hashtags and how/why people used them, I was like, “Oh my god. Best idea ever. #LarkinLove.”

If this isn’t a good omen for a marriage, I don’t know what is.” (And then someone didn’t get the memo and posted 20 nude pics a couple of days before and we went with #LarkinWedding instead. Oh well. 😂) Okay, guys, clearly I’ve had a glass of wine or two. Gotta go. And to all a good night! #larkinlove 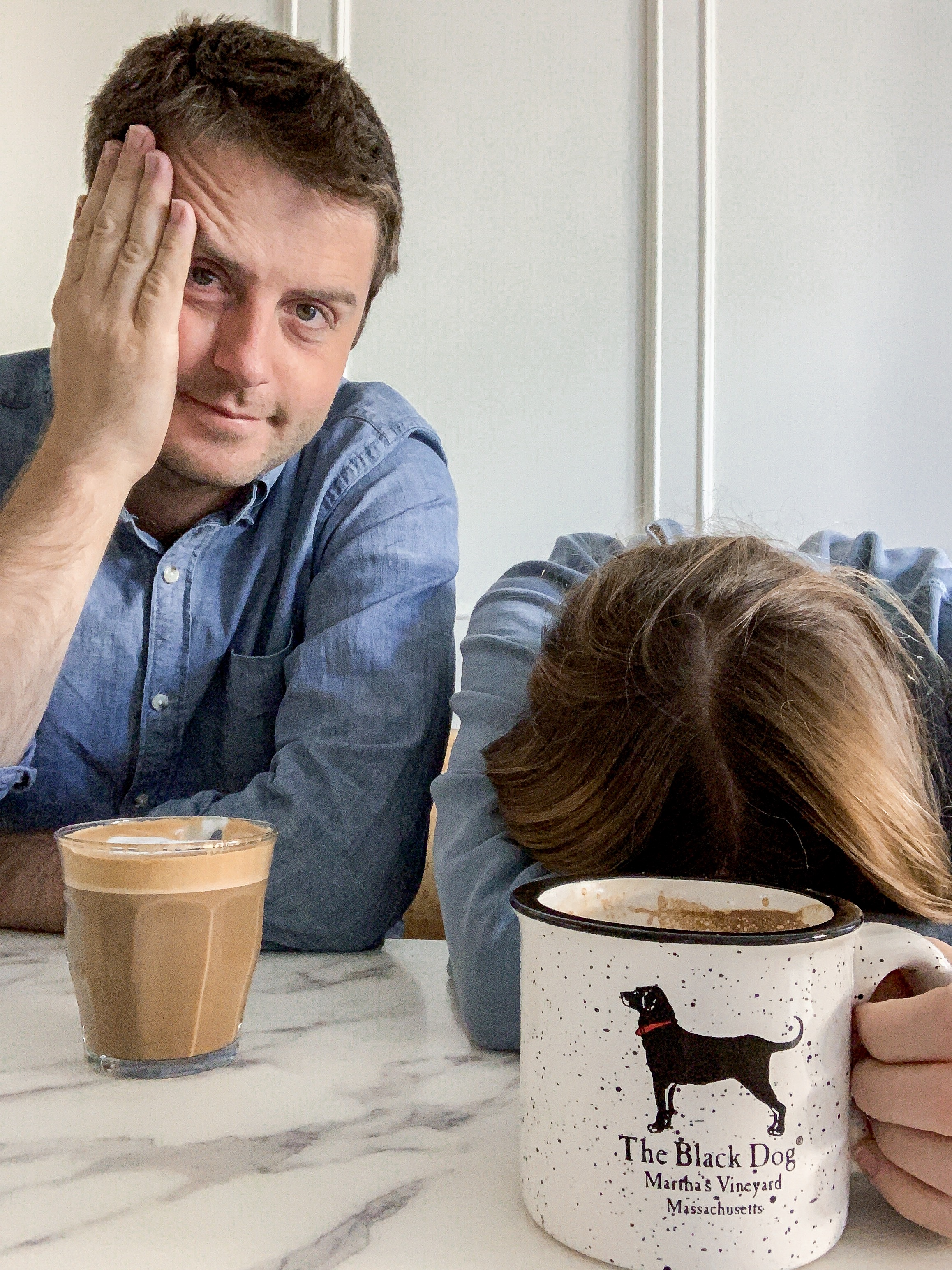 Seemed appropriate. Thank you so much for your sweet messages! We stayed up until ONE! 💀 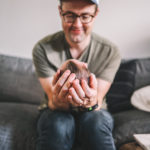