Eyes on: MINE Bags 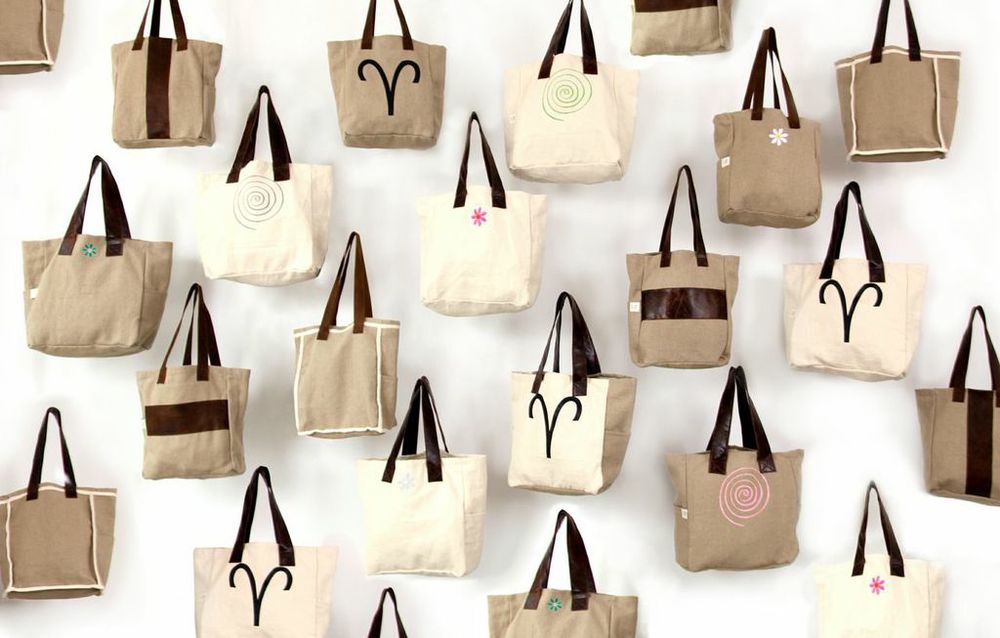 I’m such a fan of quotes. They inspire me when I’m lacking creativity or originality, and motivate me when I’m overwhelmed or in a rut. Since I was 12 years old, actually, I’ve carried around a quotation by William Wordsworth that I came across in a middle school English class: “The best portion of a good man’s life: his little, nameless, unremembered acts of kindness and love.” Over the years, it’s served as a subtle reminder of what’s truly important, and it’s steered me back on track when I’ve made mistakes, lost hope, or felt lost. Those 17 little words have been a guide. (Thanks, Will.)

I’m a true believer in the idea that positive thinking affects one’s personal happiness, which is why today’s spotlight is on MINE. MINE is a tote company started by twin sisters who believe that optimistic messages–ones that we see on a daily basis and that eventually become a part of us–go far. They instill confidence and happiness, and help us realize our potential. They also help us chill out. (Something I need to do more of!) 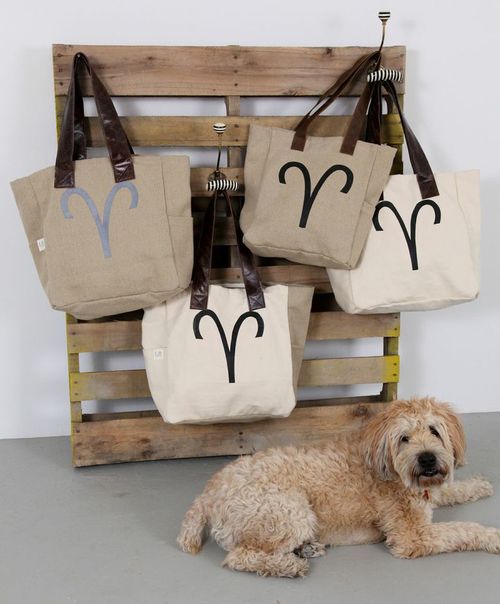 Over the last couple of weeks, I’ve been chatting quite a bit with MINE founders Meredith and Martha, and getting to know them as people. Their story is adorable: their parents had four girls back-to-back, and then–13 years later–decided to try for a boy. The result? Meredith and Martha. :) 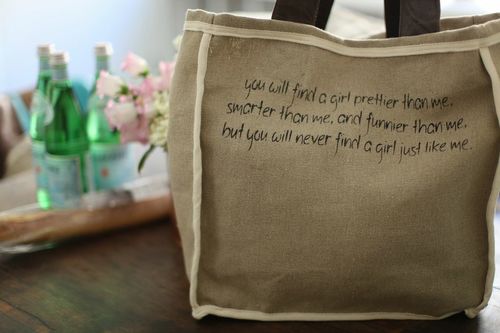 The twins–originally from Cincinnati–founded MINE in 2012 while they were living in Boston. The goal was to create a perfect everyday, USA-made bag that promoted a positive lifestyle, while keeping it eco-friendly. They decided on the name “MINE” because when they were growing up, the concept of owning something that was completely theirs–and not shared with sisters–was rare. On the surface, the name “MINE” might seem like it refers to owning the tote itself, but really, it’s the inspirational quote printed on its interior (and the personal style that the bag reflects) that Meredith and Martha want you to own. Each tote is manufactured in New Jersey (holler), and made with 100 percent hemp canvas and leather. (Gorgeous.) 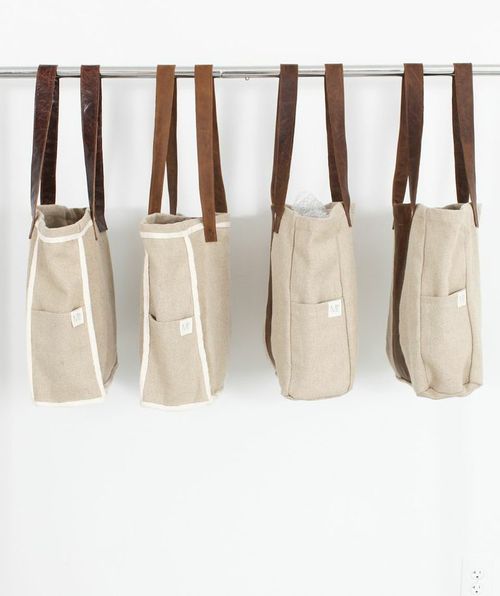 Today, the twins live apart. Meredith still lives up in Boston, and Martha lives on the Upper East Side in New York. MINE, however, keeps them close. They talk constantly, and once a month, Meredith comes down to New York, where they now run the business. Their team has now grown to five, too. 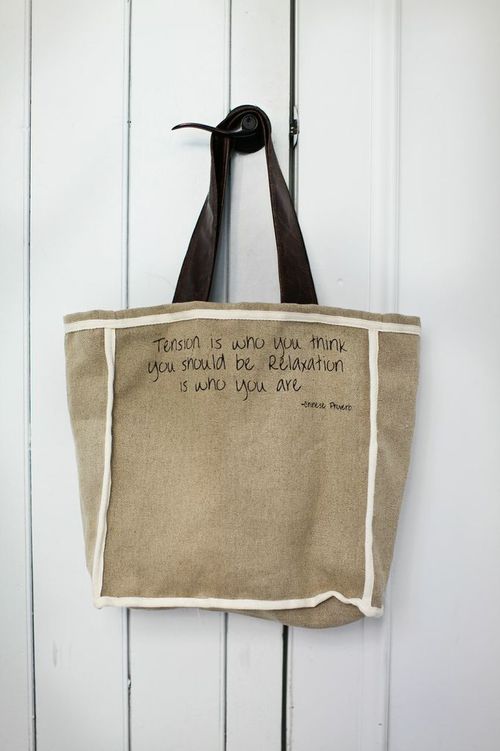 How do the girls come up with the totes’ messages? They say they look at thousands of quotes every month, and little by little, narrow their choices down. So if you fall in love with a particular tote’s message, act fast. (Each one is a limited edition!)

My favorite is the Enlightenment Bag, but be sure to check out the Confidence Bag, Relaxation Bag, Sundance Bag (showcased at the 2014 Sundance Film Festival!), and Optimism Bag. And remember to use code “KELLY” to take 10 percent off your order! (Looking to buy in-store? MINE totes are also available at Vis-A-Vis–one of my favorite shops on Nantucket–as well as other Massachusetts locations: Balance Studio, The Shop at SCLA Boston, and Wish Boston. If you’re a South Carolina resident, check them out at Seeking Indigo and The Resort Shop!) 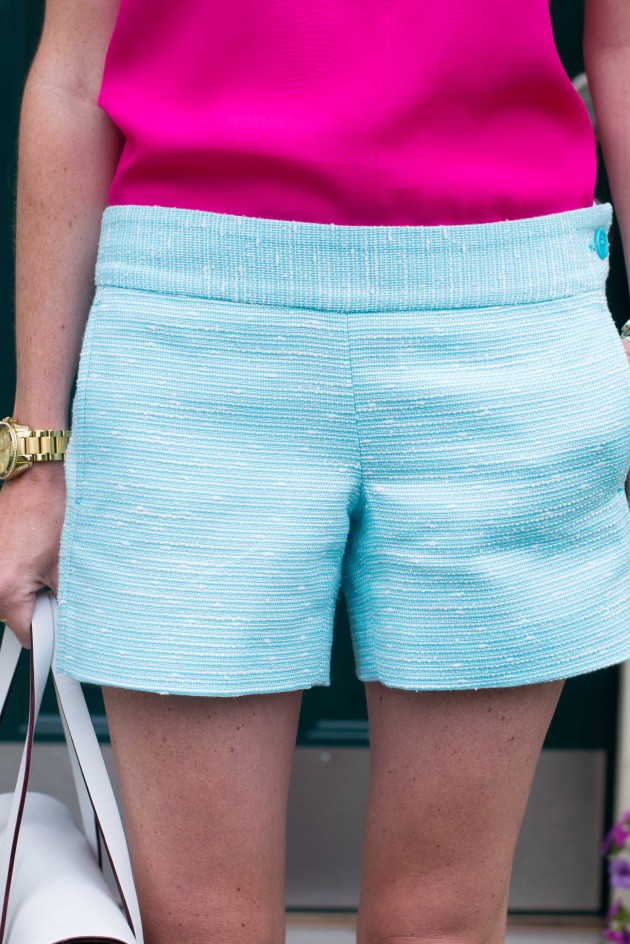