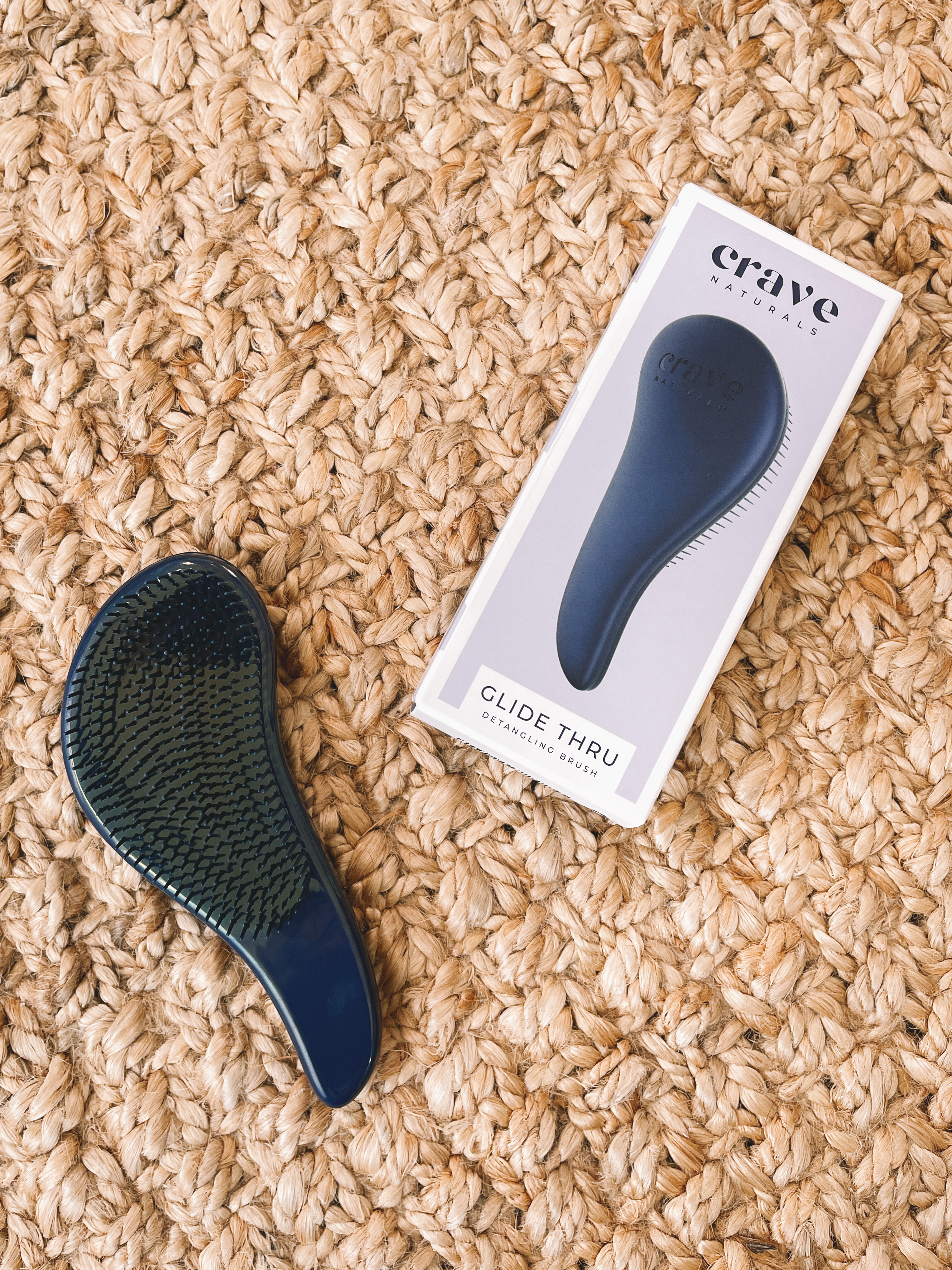 A few weeks ago, I received a press e-mail about the $12 Glide Thru Detangling Brush on Amazon and I uncharacteristically opened it (because I’m obsessed with anything that’ll help with hair loss) and LET’S JUST SAY I WAS INFLUENCED. 😆

Yes, I bought the brush.

And let me tell you:

YOU NEED IT. It’s by far the best brush I’ve ever used. I’m currently going through something and am losing a ton of hair daily. (I’m totally fine; ran loads of tests and it looks like it’s just a product of 2020. Far worse things, so whatever! Taking new vitamins and trying to change some routines and will likely be sporting a short ‘do soon. 😉) Normally, I find a lot of hair in my brush after brushing… especially after getting out of the shower. With the Glide Thru, though, I swear to goodness: I FOUND ONE HAIR the first time I used it.

Of course, you still need to be careful while using it if you’re someone who’s also prone to hair loss. Don’t just go crazy with it; responsibly start from the bottom of your hair and gradually move up as you detangle the lower parts. ;) But it’s very good—and it’s surprisingly only $12 on Amazon. (Mind blown.)

Things you should know: 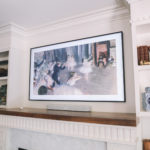