10 Things You Don’t Know About Noodle 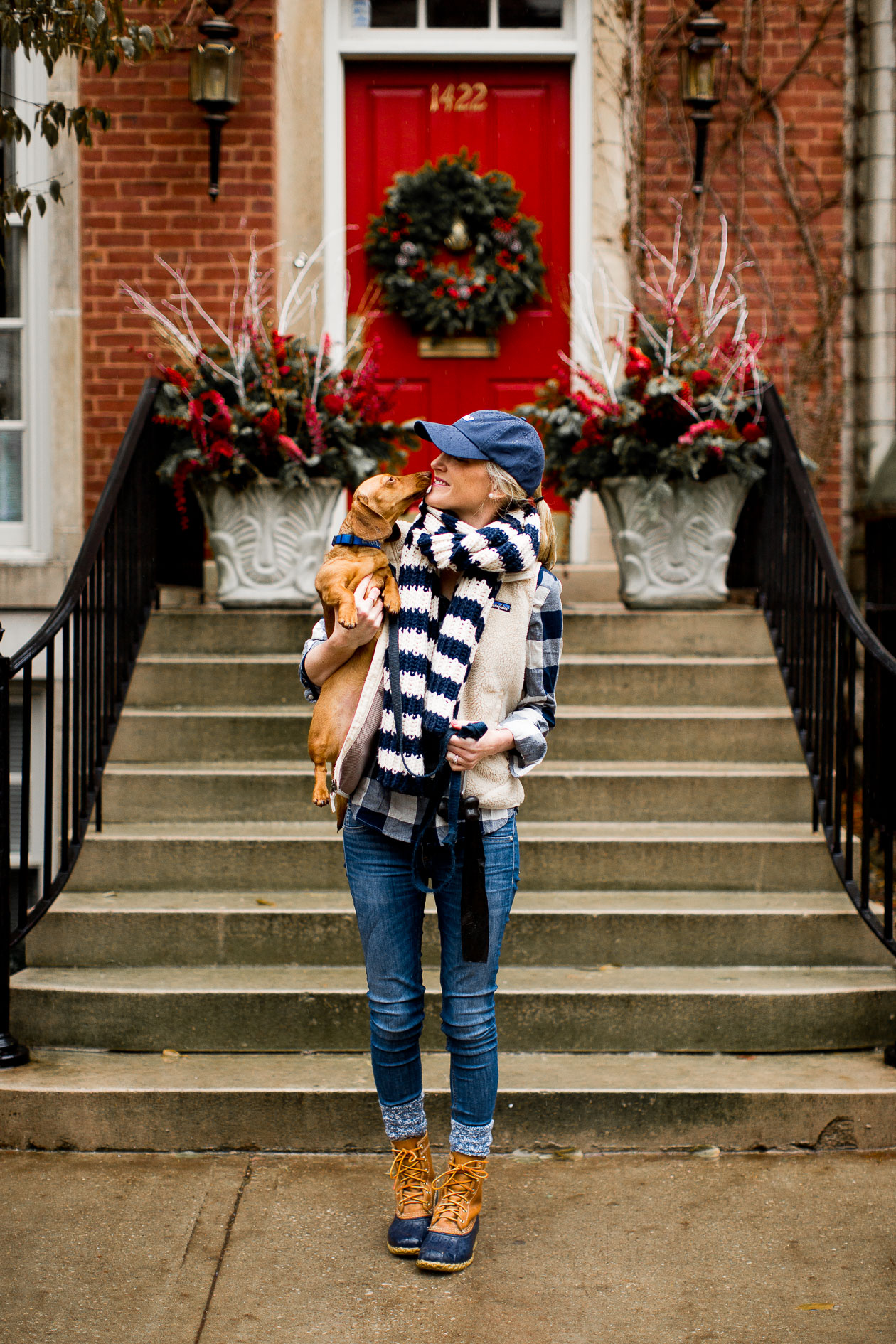 This post was sponsored by Universal Pictures’ new film A Dog’s Purpose, but all opinions are my own. As always, thank you so much for supporting the partnerships that keep Kelly in the City up and running!

Oh, Noodle. If you read her New Year’s resolutions post, you may have picked up on the little fact that she can sometimes be like a mini version of Marley. She’s eaten quite a few pairs of Tory Burch Millers and Jack Rogers Navajos; she much prefers peeing inside instead of out (Meg Hall, I know you feel my pain); barking is her #1 favorite activity, and she can be mighty sneaky. She also has–as my friends say–her fair share of mental issues: she’s terrified of plastic bags, she has a major case of #strangerdanger, and she loves blondes. Like, really, really loves blondes. Just ask my friend Kit. Major girl crush on her. ;)

Still, Noodle has my heart in so many ways, and I can’t imagine life without her. She’s a master cuddler, and she acts like she hasn’t seen me in 20 years when in fact it’s only been five minutes. She’ll do anything to stay in our bed at night; she’s been known to lay on her back–eyes open, paws in the air, completely still–for hours so she won’t get the boot. She makes it her life’s mission to make sure I’m happy. If I’m sad, she’ll smother my face in kisses. If I’m happy, she’ll still smother my face in kisses. ;) She also has the funniest, quirkiest personality, and knows a ton of awesome tricks, from “bang, bang you’re dead” to “high five” and “pound it.” Oh! She adores making Emma laugh, and her favorite place to sit is either on my lap or wedged between me and the couch or kitchen chairs.

I should also mention the fact that Noodle got me through some really hard times when I was struggling to get and stay pregnant. She was an amazing distraction, and provided me with so much comfort when I needed it most. Likewise, when I first moved to Chicago, she kept me company while I navigated a new city for the first time and slowly made friends. Oh! And this is the cutest. When I was in labor with Emma (before I left for the hospital), Noodle nestled in right next to me, and licked my hands while I worked my way through contractions. 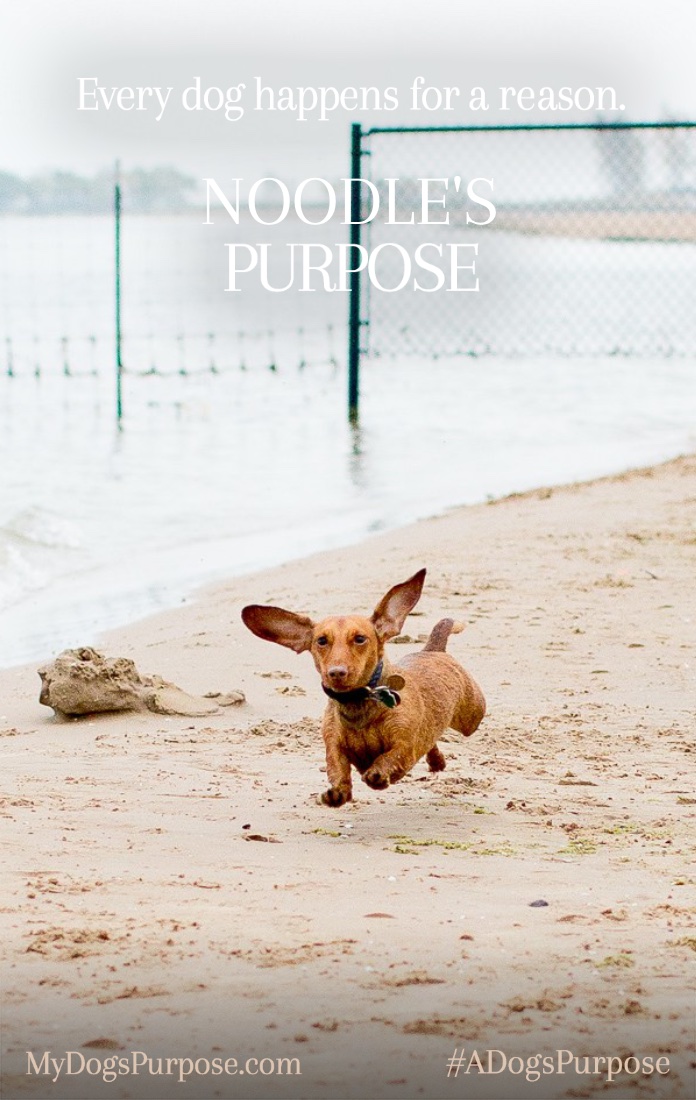 But because I’ve written about Noodle so much on this blog (just click on the blog’s “Noodle” category!), you might already know most of this. So today, I thought I’d share a few things that you might not know about our little hot dog dog. But before we get to that, let’s talk about A Dog’s Purpose, which comes out on January 27th. Anyone else a complete sucker for dog films? (Jess Keys, I’m lookin’ at you.) Well, I can’t wait.

Based on the bestselling novel by W. Bruce Cameron and produced by the same producer of Gilmore Girls, A Dog’s Purpose is about a devoted dog who finds the meaning of his own existence through the lives of the humans he teaches to laugh and love. The story is told from the dog’s perspective, and it’s clearly going to be a tear-jerker. I love the music, the dog’s voiceover, and the fact that the movie is family-friendly. (Something that’s important to me now that I have a little girl!) I also love the idea behind the film–that dogs come back after they pass away and fulfill new purposes–considering it wasn’t too long ago that I lost my beloved childhood dog, Reilly, and I can’t imagine losing Noods.

Anyway, if you’re as excited as I am, you can recreate the “A Dog’s Purpose” movie poster using your own dog and share it on social media (Facebook, Twitter and/or Instagram) using #MyDogsPurpose for a chance to be featured in the film’s campaign! Create your poster here. And without further ado…

Tell me about your dog! What makes him or her adorable, hilarious or special? :) 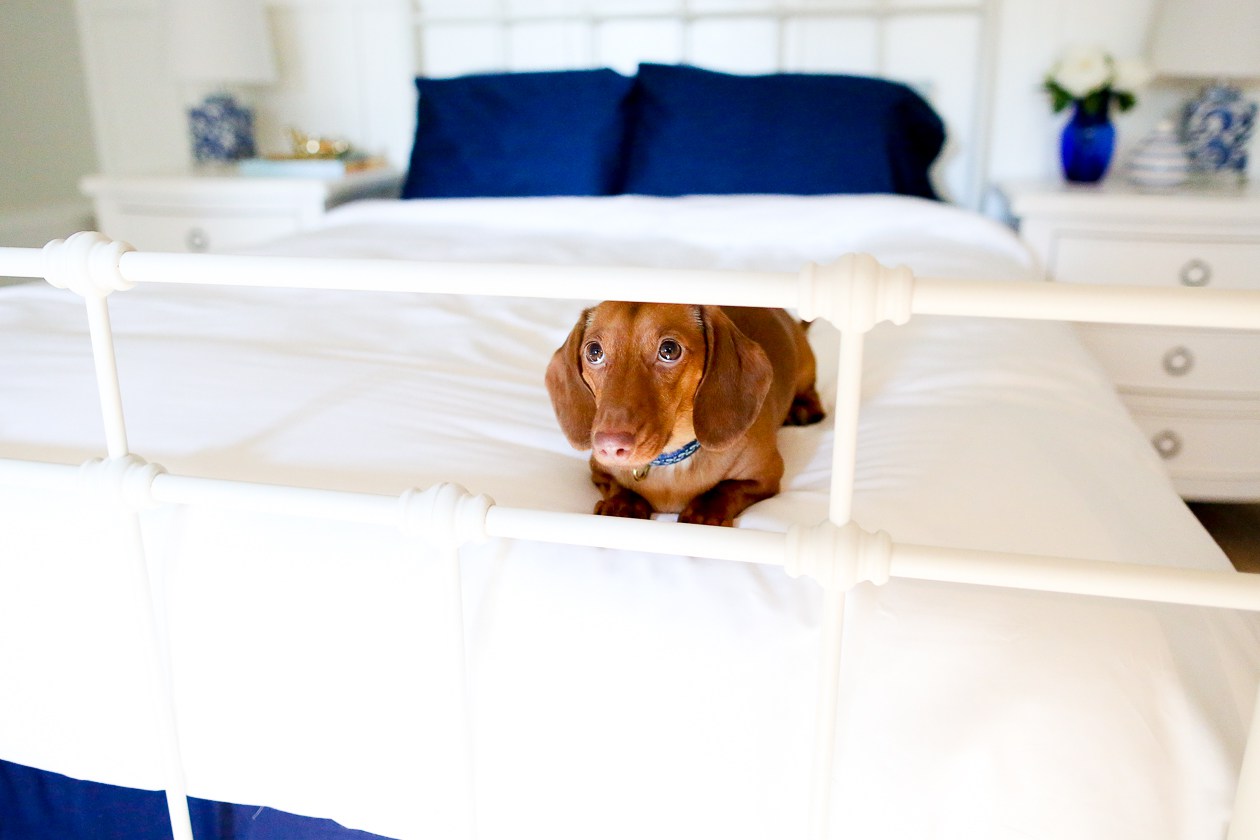 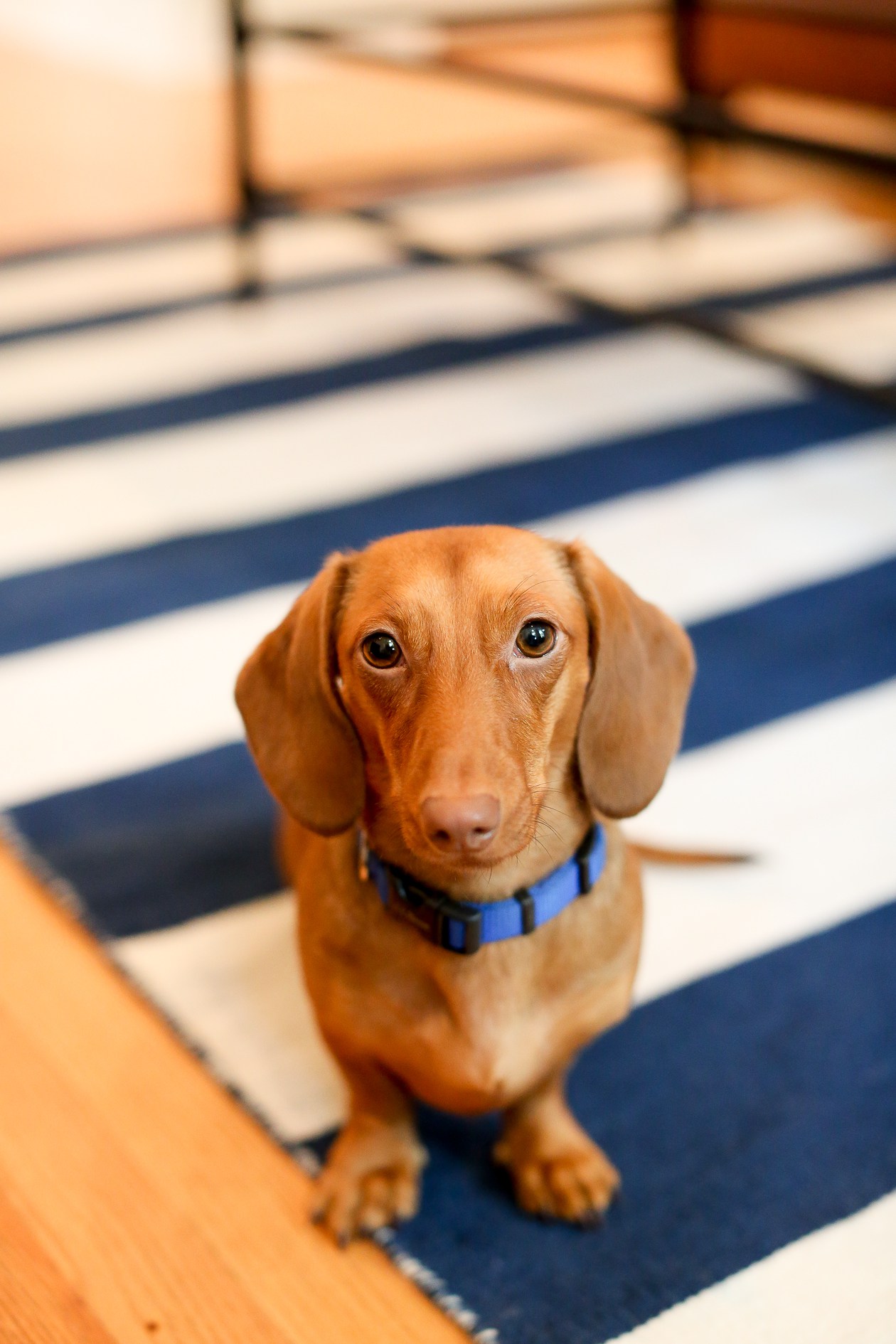 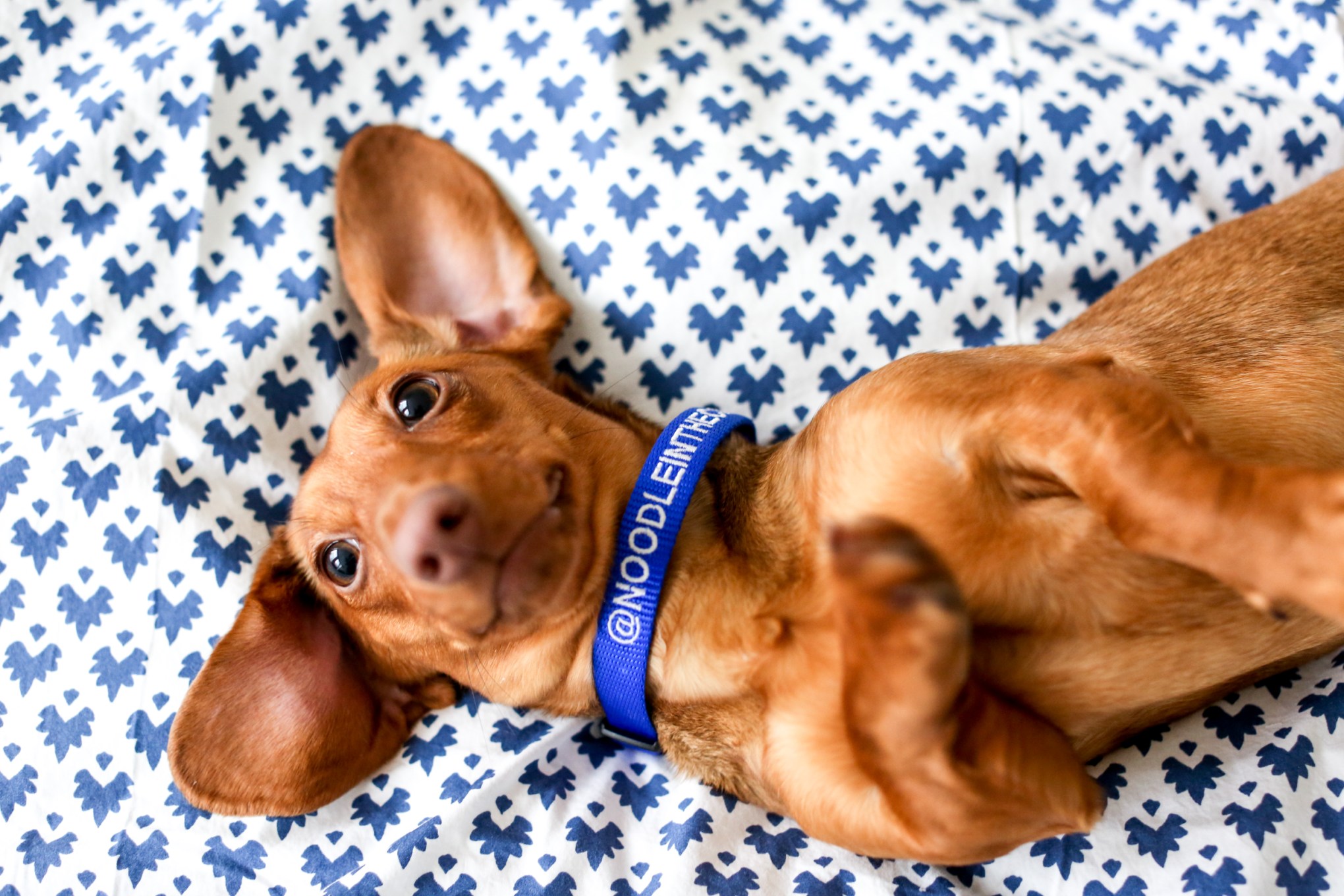 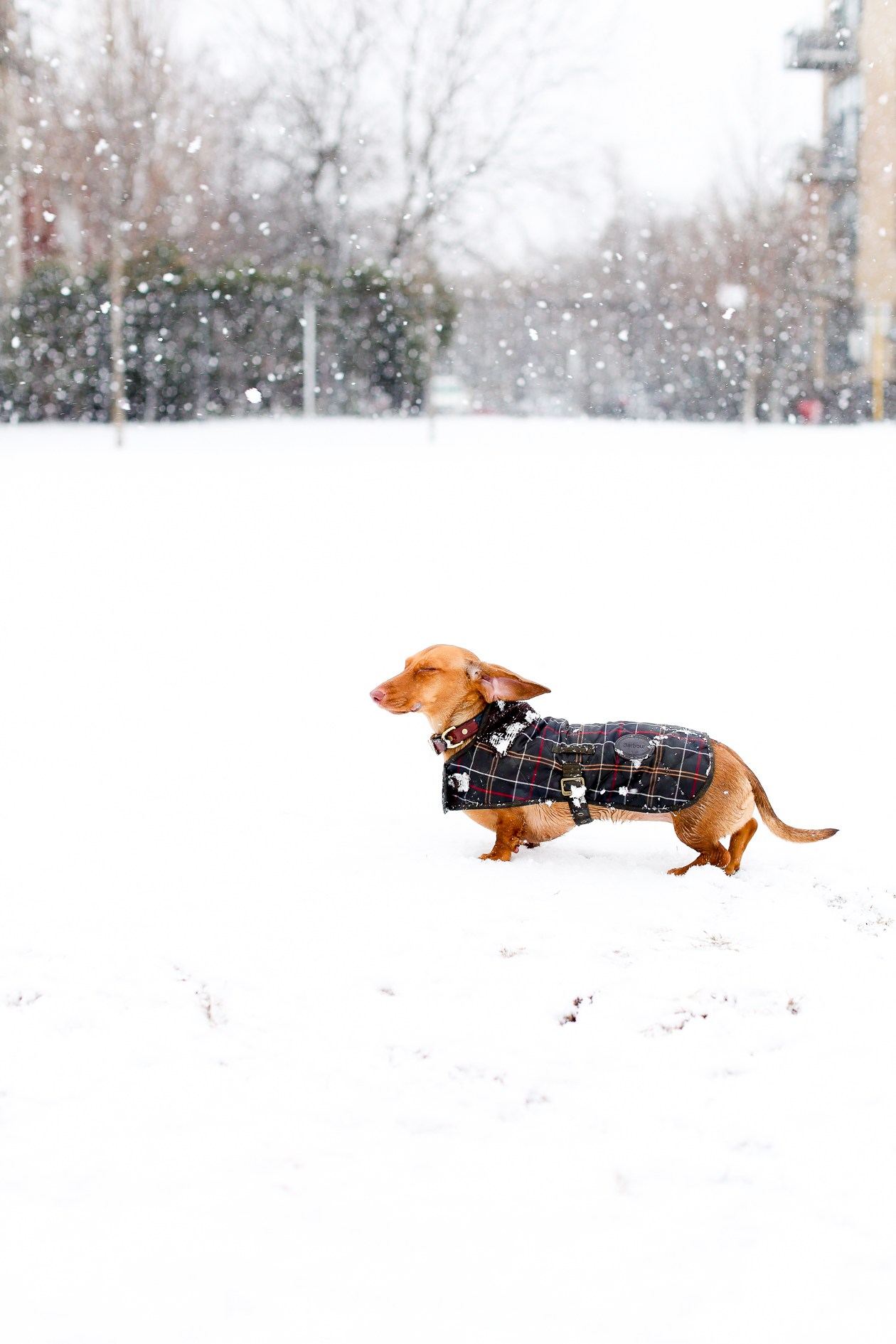 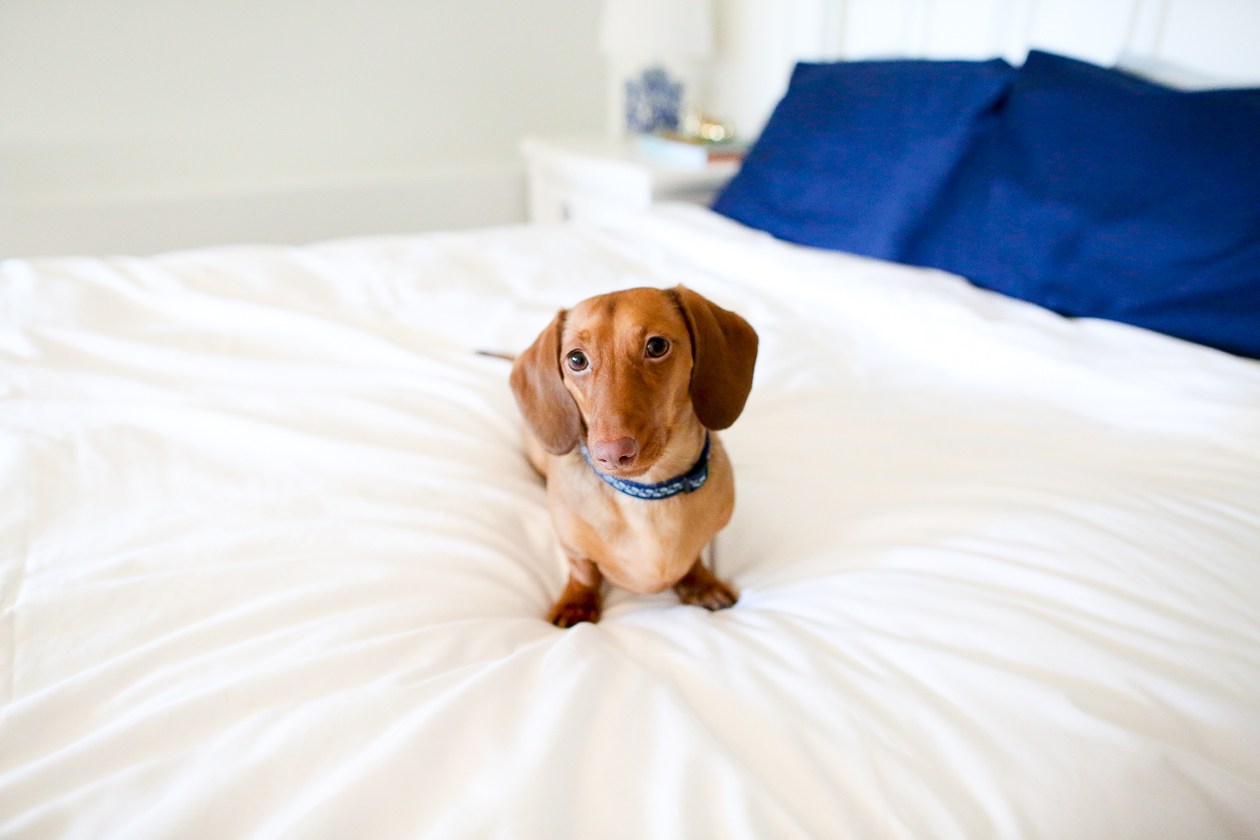 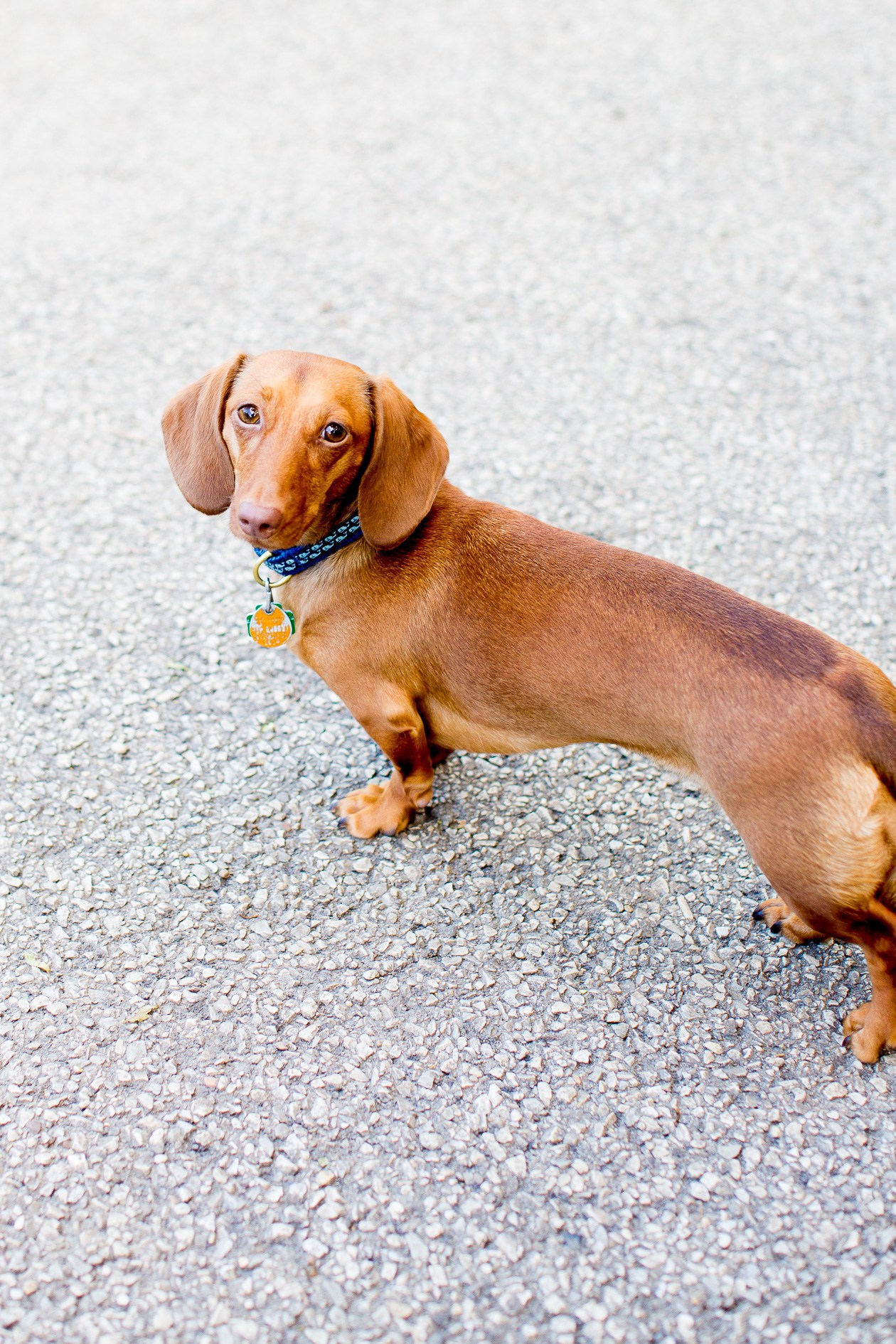 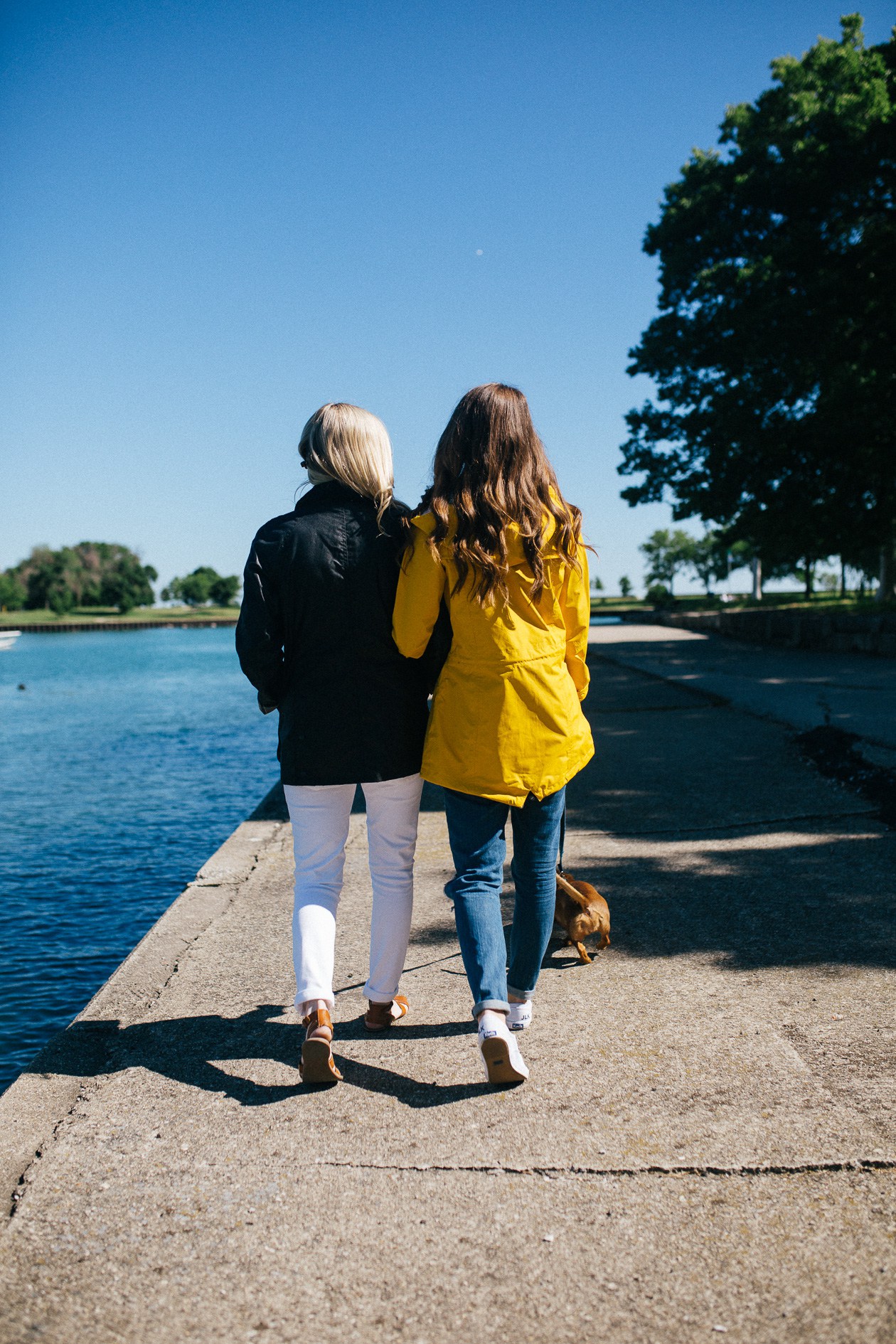 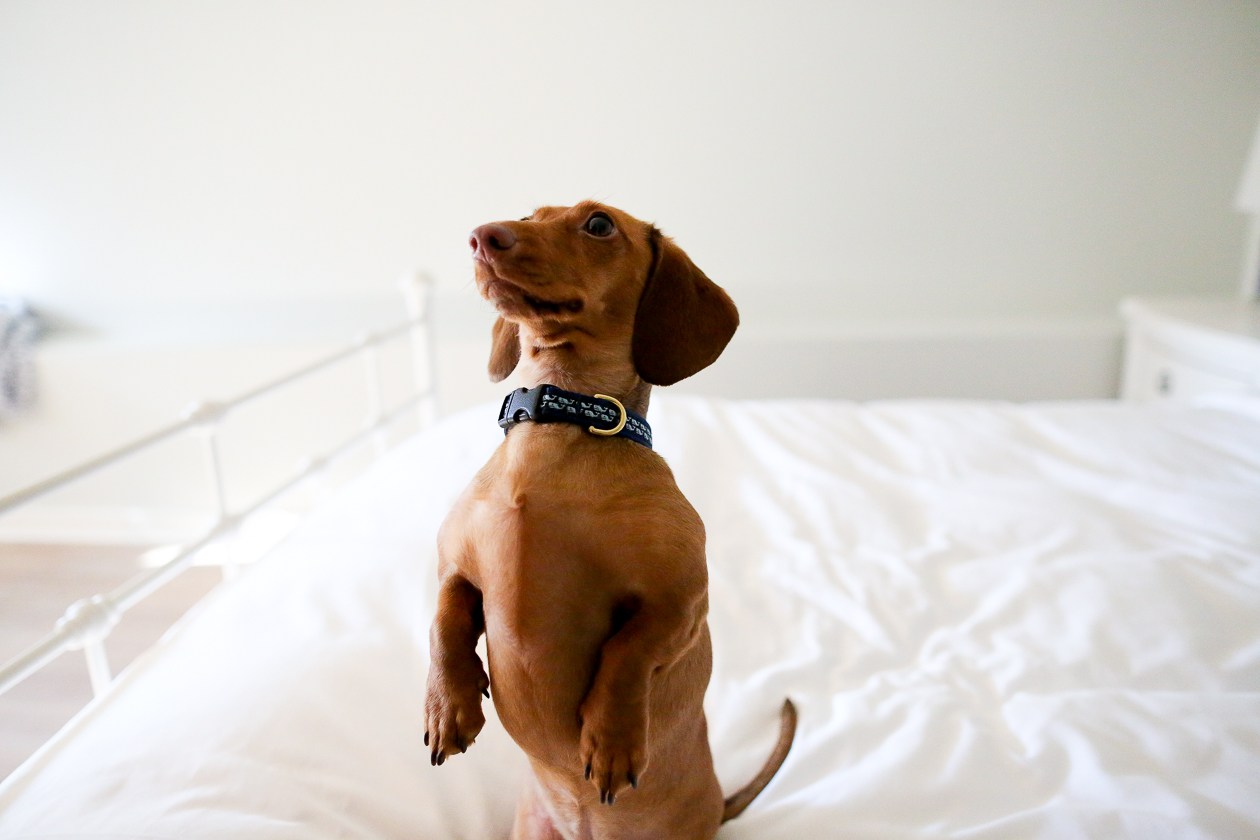 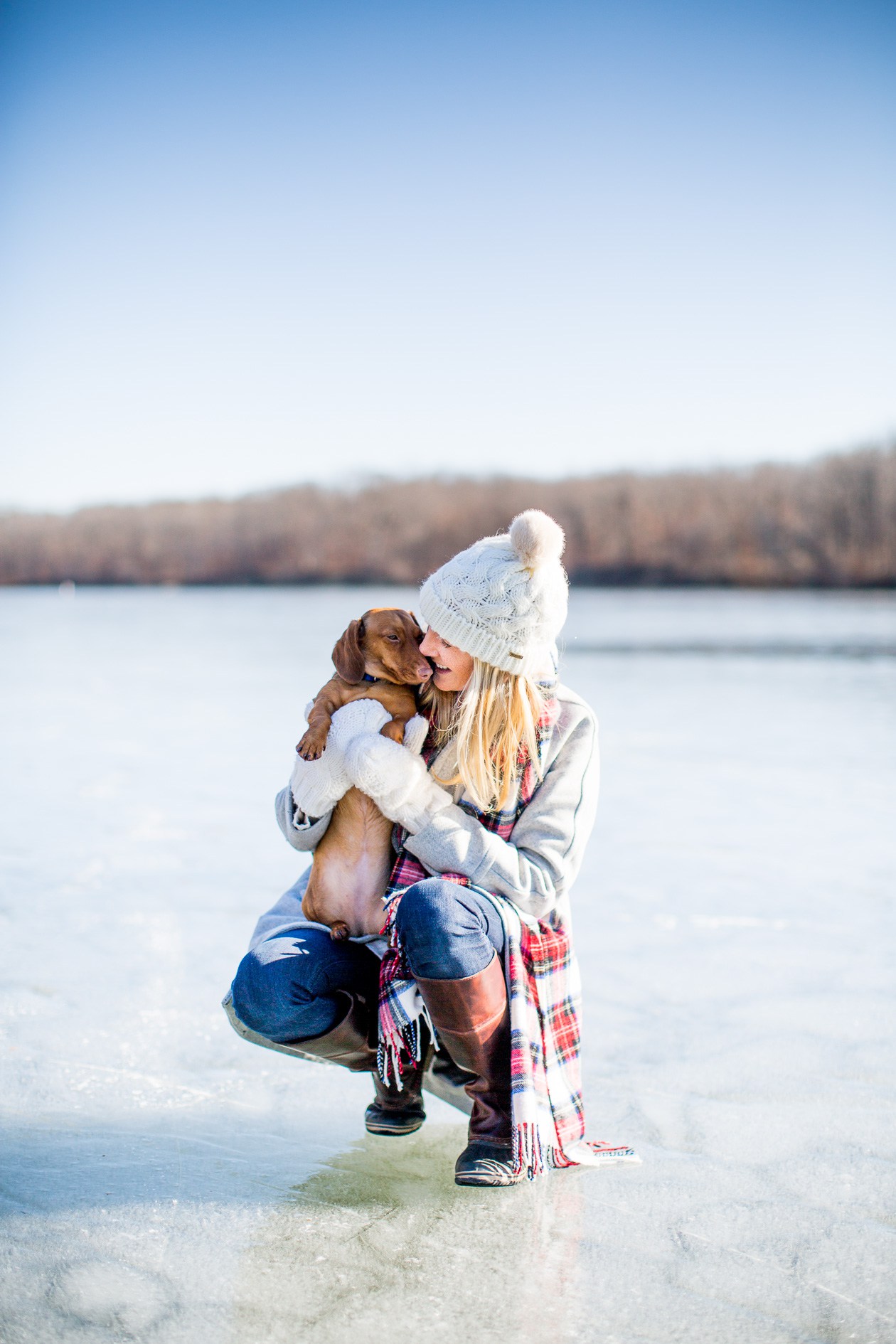 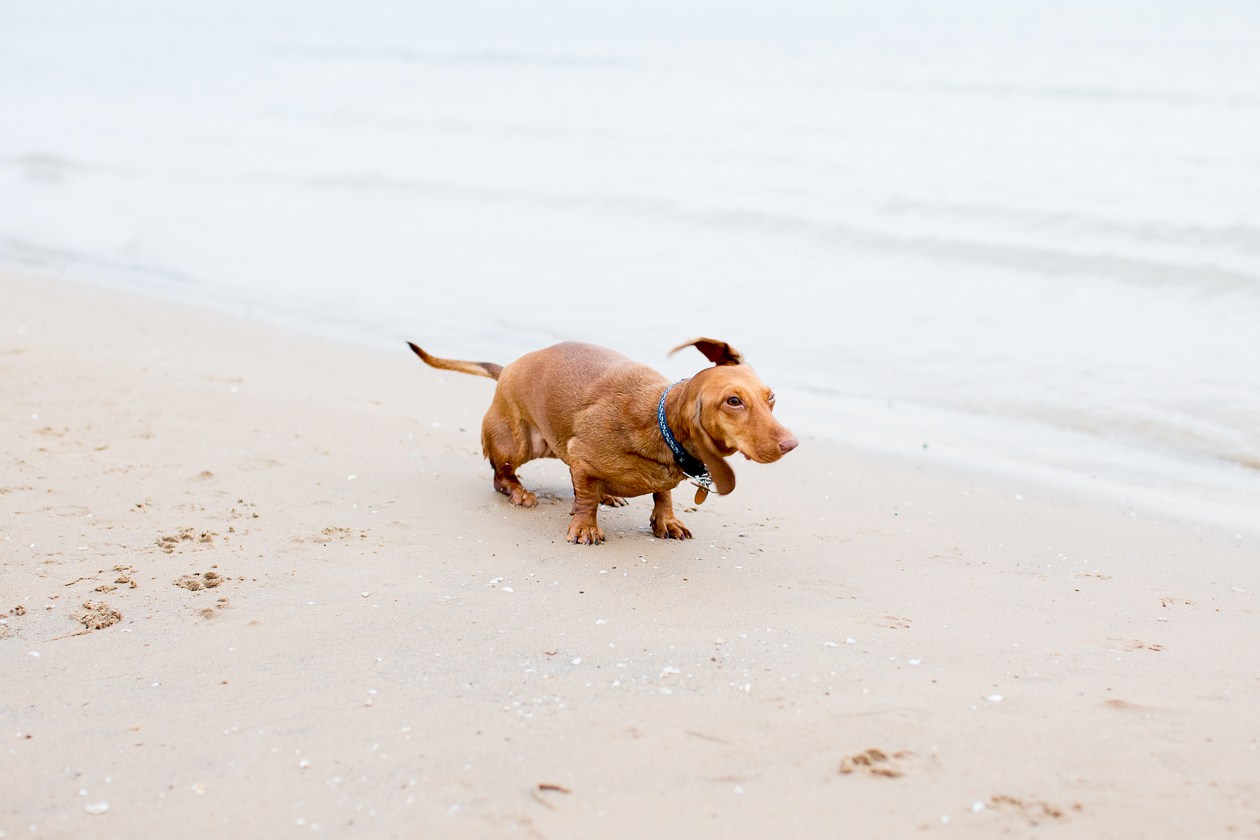 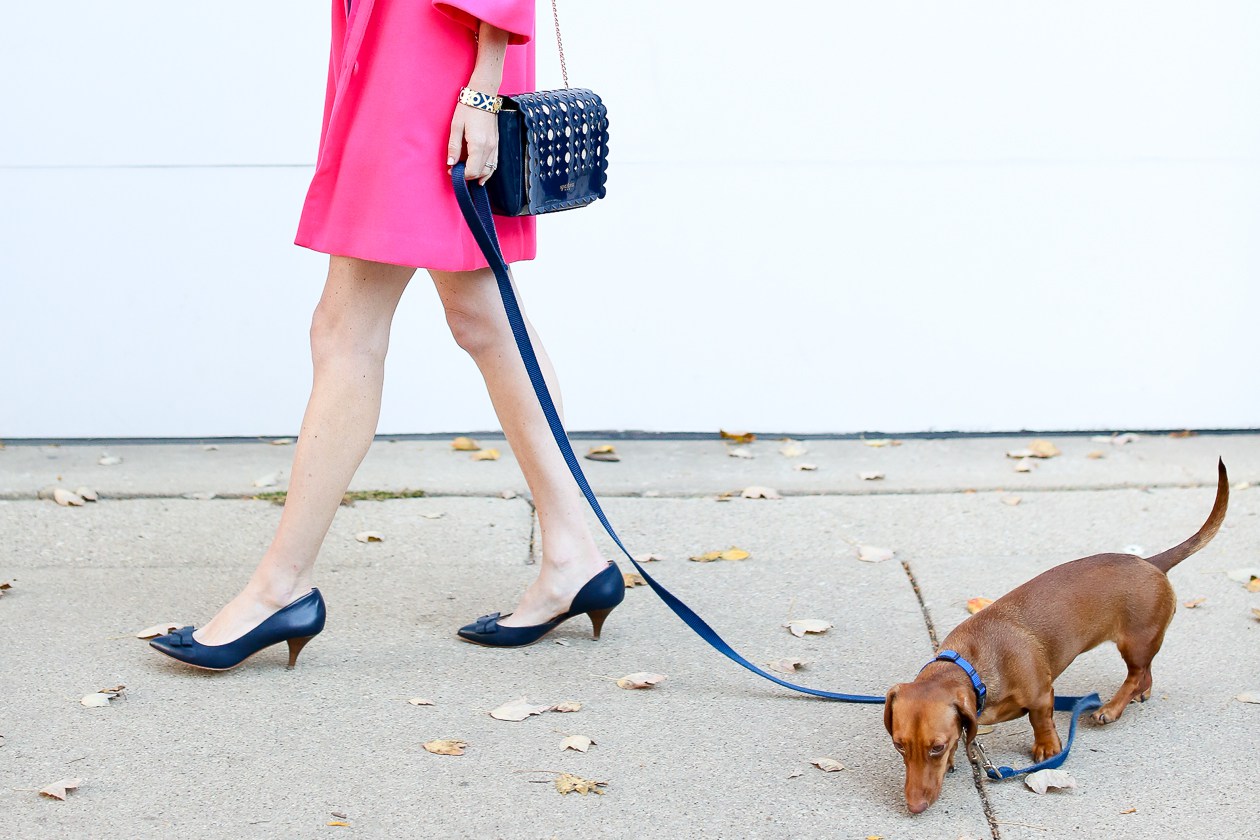 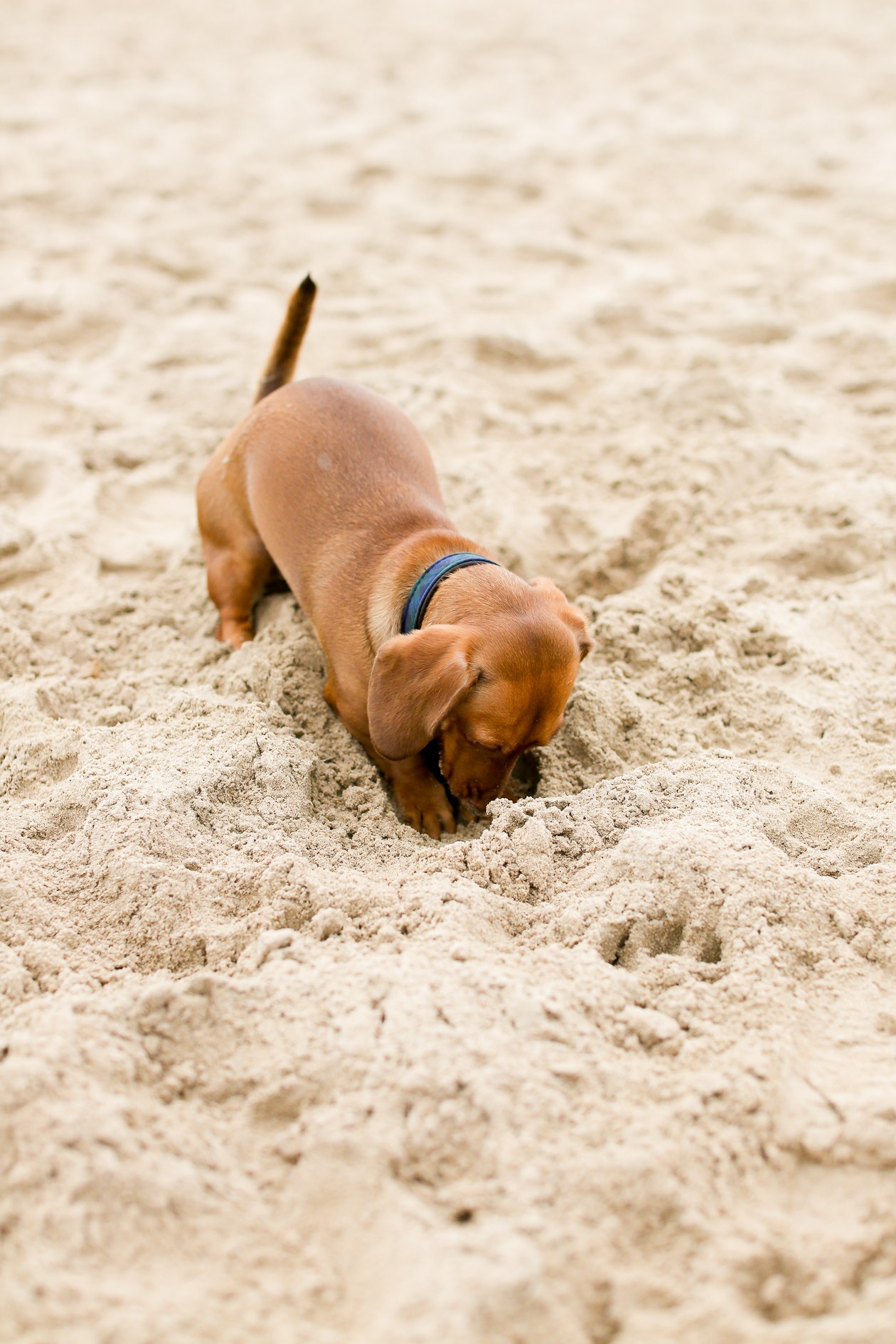 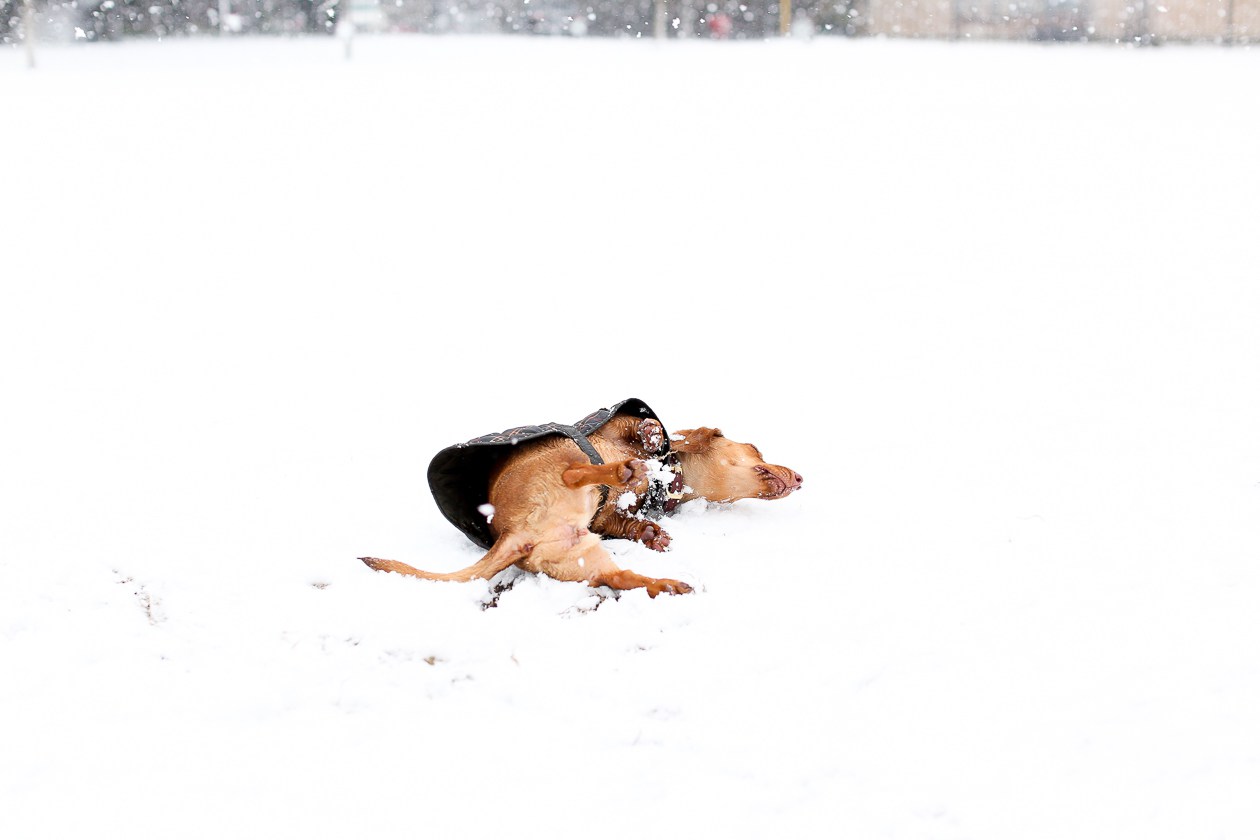 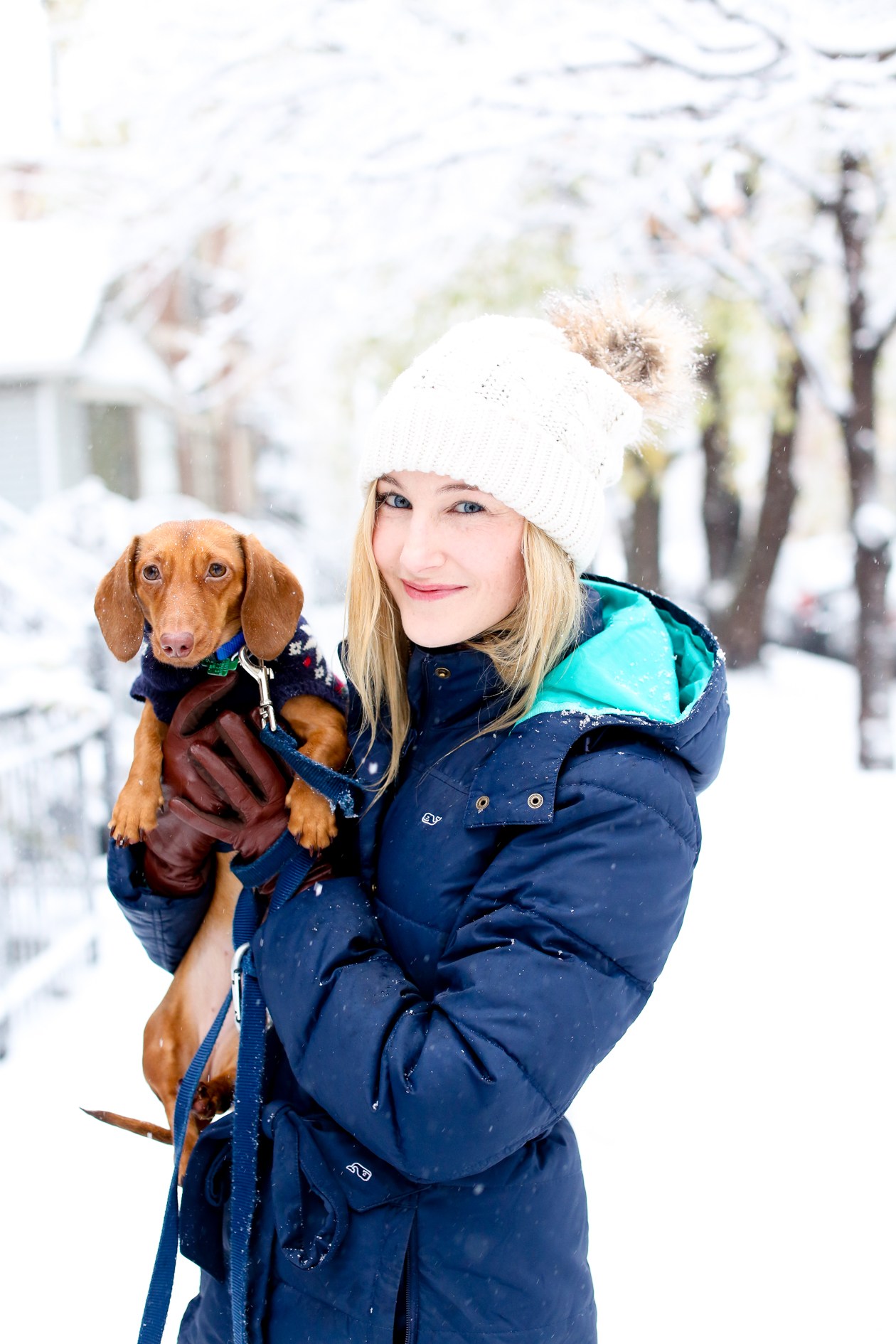 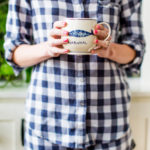