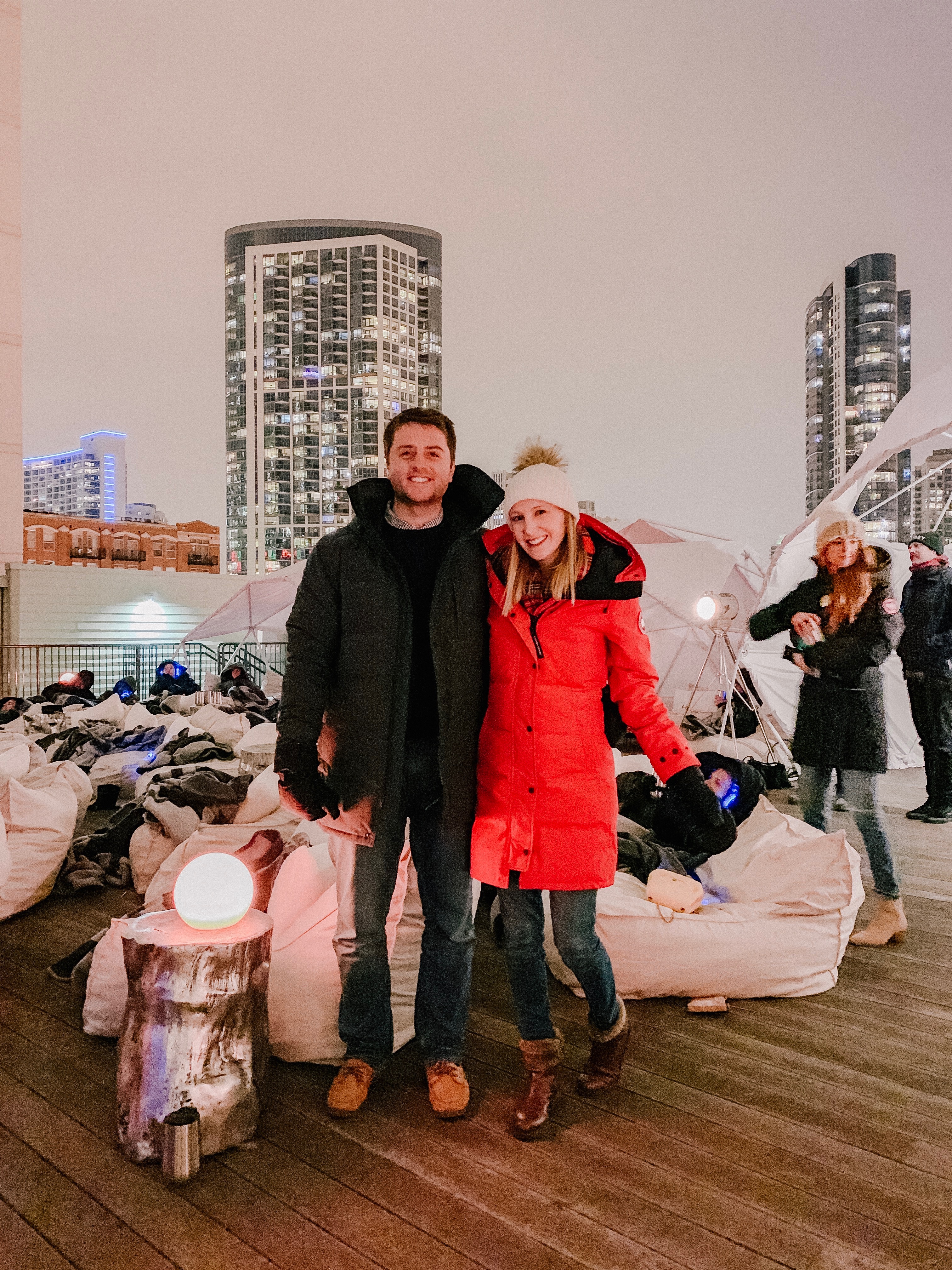 (This photo was taken last night at one of the coolest/warmest events we’ve ever been to! Check out Kelly’s IG to see more of the experience.)

As a dude who has a kid and who’s expecting another, you’d think I’d have this thing down by now. But I’m no expert. These past few months of pregnancy have been tough. Earlier today, I found myself in a pharmacy, almost shouting, “Well, my wife’s pregnant. WHAT DO I DO?!”

So today I’d like to share the few lessons I’ve learned. I know there aren’t very many men who read here, but who knows. Maybe some of you will forward this on to your partners? ;)

Just be there for her.

Kelly doesn’t complain. At least, she doesn’t complain to me. It’s sort of stressful. She has so much on her shoulders in running the blog, running the household, raising Emma, and growing a baby… and she never tells me what she needs! LET ME HELP YOU.

I think a lot of times I spend my day trying to solve this pregnancy sickness situation. I run all over town buying soups and ice cream when really Kelly just needs me to chill out and spend time with her. But somehow I can’t chill out good enough. Something is wrong with me. (Thankfully, the sickness thing has recently improved.)

While it’s important to help and comfort Kelly (see my last tip), sometimes what she really needs is for me to be her best friend and sit on the couch and watch a good rom com with her. To talk and to listen.

My days are basically like that old Whack-a-Mole game. I work towards solving a problem only to realize that my focus on “problem one” has allowed for three more problems to pop up in its place.

Yes, it can be frustrating, but at the end of the day, I think it’s all about having patience. She’s carrying the heaviest load; being that Whack-a-Mole mallet for nine months is a pretty good deal for me. Hungry at 3:30 am? I’ll get the saltines!

The science is in, Fellas. Sympathy pains–aka “Couvade Syndrome”–is totally real, but don’t bring it up.

I’m just here to bring forth the fact that many men exhibit minor pregnancy symptoms including stomach pain, dry navel, and toothache… but this officially does not count as me bringing it up. I mean, nobody’s writing blog posts for the fellas out there experiencing Couvade Syndrome, but I wouldn’t say that because I never brought it up.

(Seriously. Don’t bring this up with your partner. You’ll be risking your life.)

Kelly’s sense of smell has improved considerably in the past few days. It’s bizarre. How often does a regular person really talk smells? Kelly is like the Shakespeare of smells now. If we lived in the Marvel Universe, smelling would be Kelly’s super power.

But after a few heated olfactory scenarios in the last week, I’ve taken it upon myself to re-fragrance our home routine. Piles of dirty clothes are no longer an acceptable alternative to doing laundry, and an early morning with Emma is no longer an excuse to skip a shower. That vacuum in the basement does stuff if you plug it in, and that beloved Trader Joes Indian food in your cupboard should be placed directly in the garbage without a second thought.

It’s the least you can do.

At the end of the day, this is technically all my fault. Without getting too graphic, I did this. It’s on me.

On the worst days of this pregnancy, Kelly grins and bears morning sickness like she’s some kind of buddhist monk. A few weeks ago, I experienced some motion sickness on a flight and thought I was dying. It ruined my whole day. How my wife is able to do this for months straight is beyond me. This kind of goes back to my first tip, but I need be that guy to do whatever it takes to make Kelly as comfortable as possible.

I’m talking about late-night grocery store runs, bizarro requests and, yes, an 85-degree thermostat. So far we’ve gone though three distinct food cravings periods (raspberries, Jimmy John’s BLTs and now vanilla ice cream), and I can tell you the various closing hours of all the raspberry, BLT and ice cream purveyors in the neighborhood. I can also tell you that these cravings can become absolutely disgusting within a matter of minutes, so you should always have backup suggestions at the ready.

Anything else your partner did that was helpful while you were pregnant? Would love to hear! 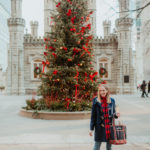