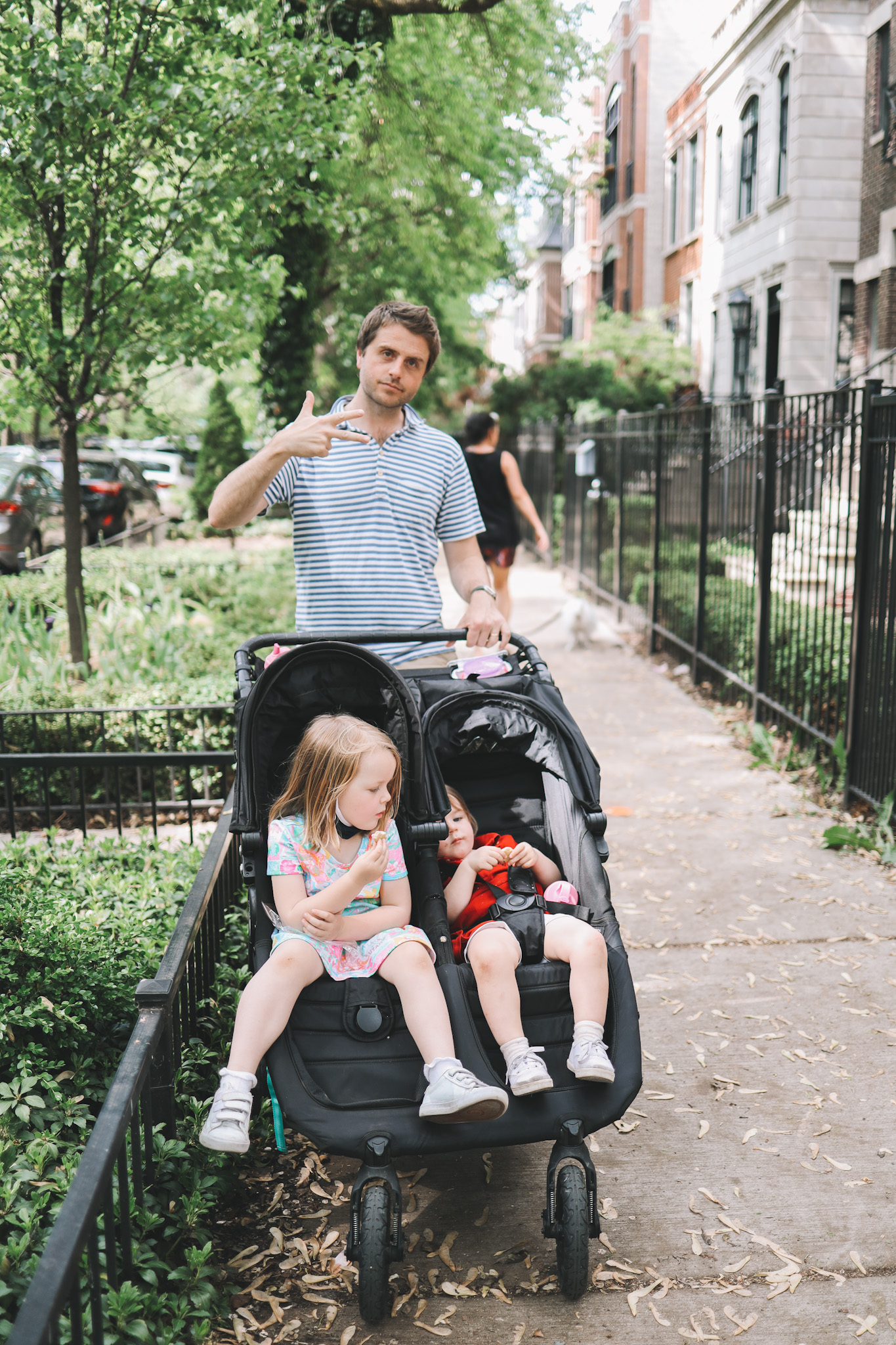 In this week’s edition of I Have Things Going on in his Life I swear, we explore a clumsy little gardening activity, the love lives of Neanderthals, and the last moments of the existence of dinosaurs. Enjoy!

When Earth’s crust rebounded, a peak higher than Mt. Everest briefly rose up. The energy released was more than that of a billion Hiroshima bombs, but the blast looked nothing like a nuclear explosion, with its signature mushroom cloud. Instead, the initial blowout formed a “rooster tail,” a gigantic jet of molten material, which exited the atmosphere, some of it fanning out over North America. Much of the material was several times hotter than the surface of the sun, and it set fire to everything within a thousand miles.

And it goes on like that for over an hour. One of the joys of having kids is to see the world through the eyes of a child’s curiosity and this piece totally did it for me.