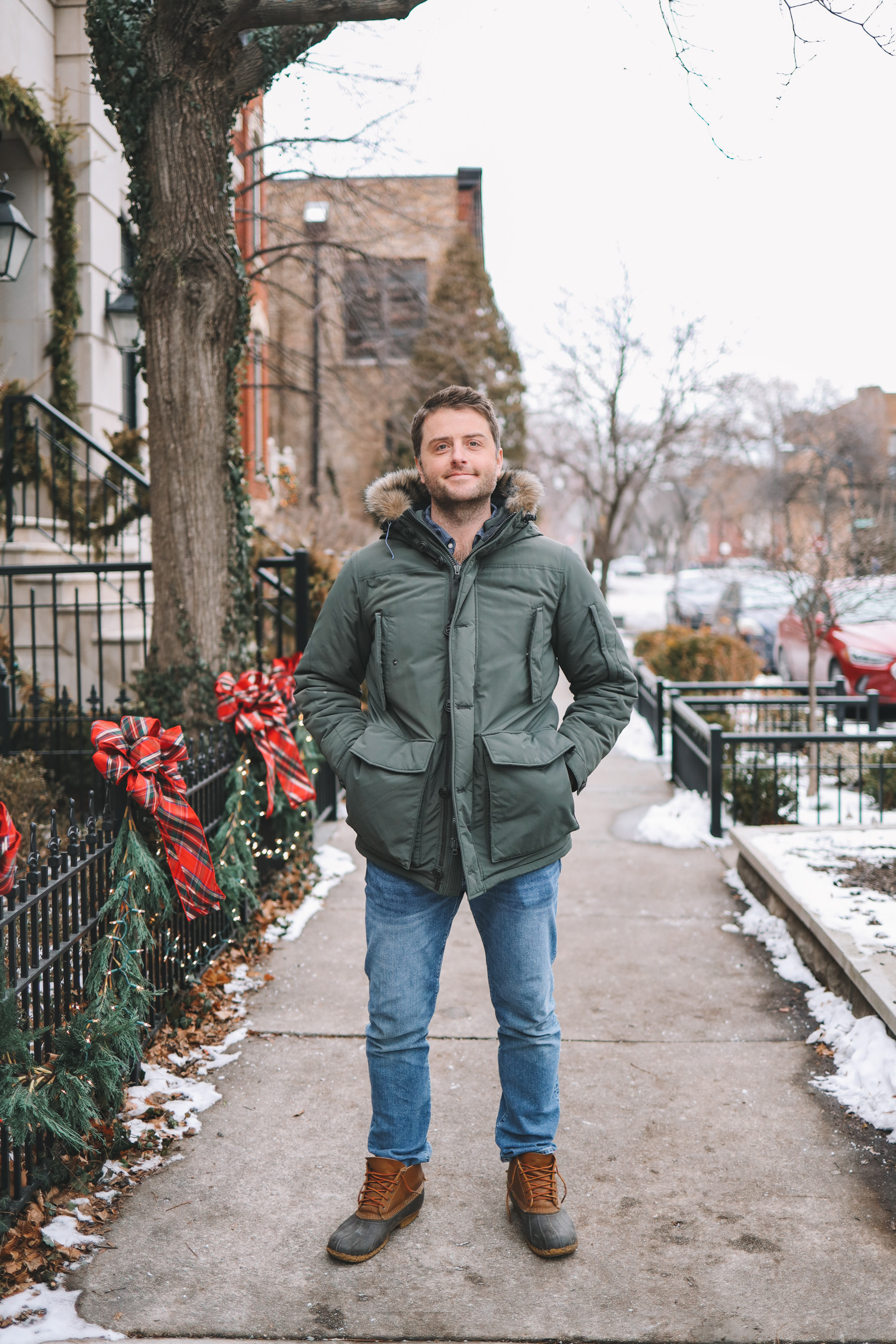 It’s been a while since I wrote anything and, to be honest, I sort of forgot how to use my keyboard. So here are a quick 10 Things that I’m dying to get off my chest this week.