I’m willing to bet that no human on the planet loves little animal figurines as much as my wife. So after a decade of sourcing this junk for her from all corners of the internet, I’ve become a brass and wooden trinket authority. And as luck would have it, she asked me to collect the best brass and wooden figurines in the world for you today. So if you’re still shopping for someone who is a total wierdo like my wife ♥️, this post is for you—and if you’re not, sorry! 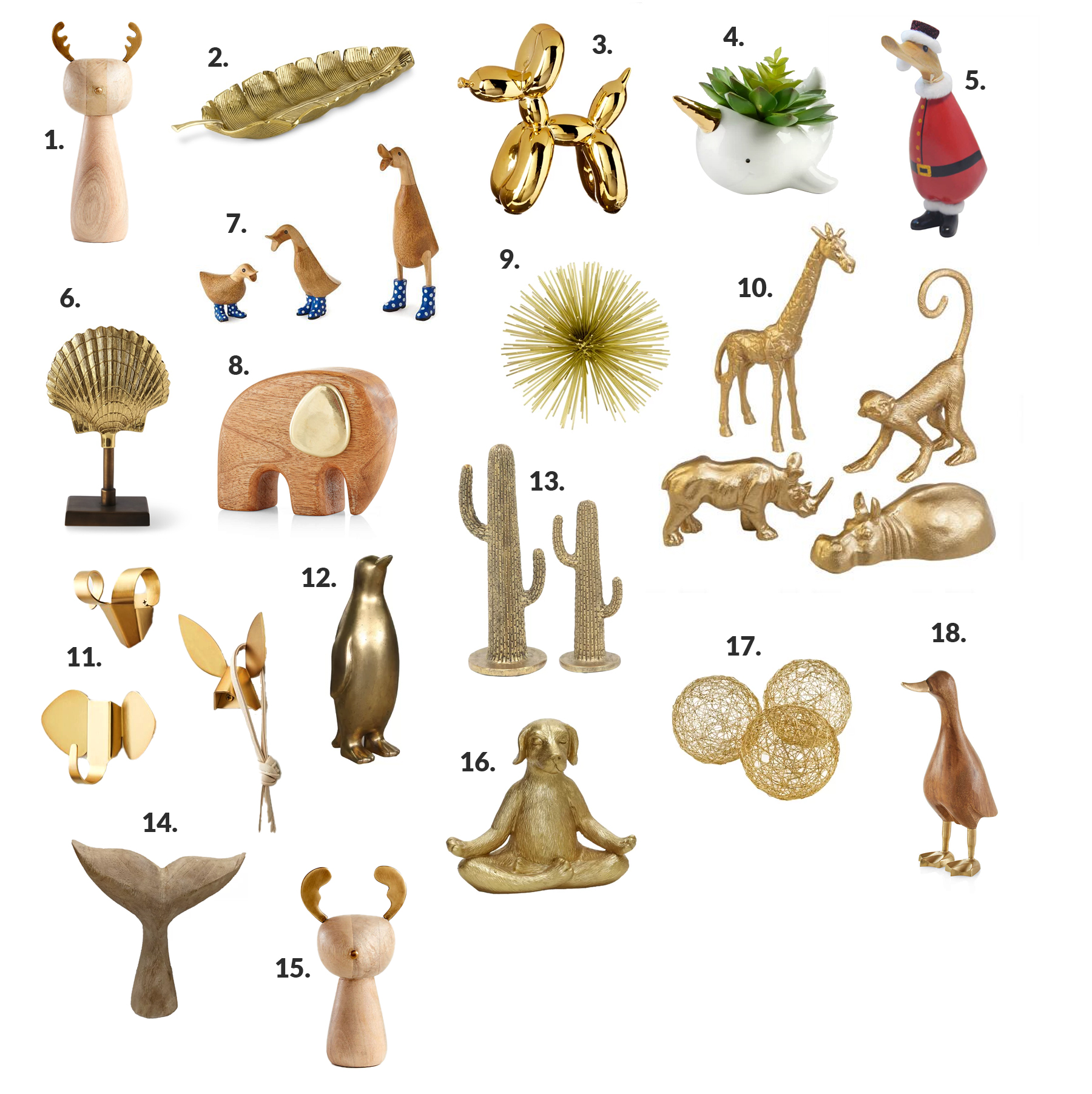 1. Wooden Reindeer Set: These reindeers look great on a shelf or a table or in a storage tub for the 11 and a half months that they’re not in use. They’re your problem now!

3. Brass Dog Balloon: Balloon animals are temporary but more with this brass balloon replica that serves literally no purpose.

4. Narwhal Cactus Planter: Narwhals are real animals that live on earth and their unicorn horn is just a long tooth. I’m not making this up.

9. Brass Urchin: People often ask me about the time I was closest to death. The answer is on our honeymoon in Puerto Rico when I tried to walk over a bed of sea urchins with flippers on. To commemorate that day, I’ve invited this brass sea urchin into my home to remind me what an idiot I am.

18. Wooden Duck: We have too many wooden ducks, but these are Kelly’s favorite. She bought four of these ducks—one for each member of our family. She then bought them as sentimental gifts for everyone in our extended family. I then cut her credit card up and threw it out the window. 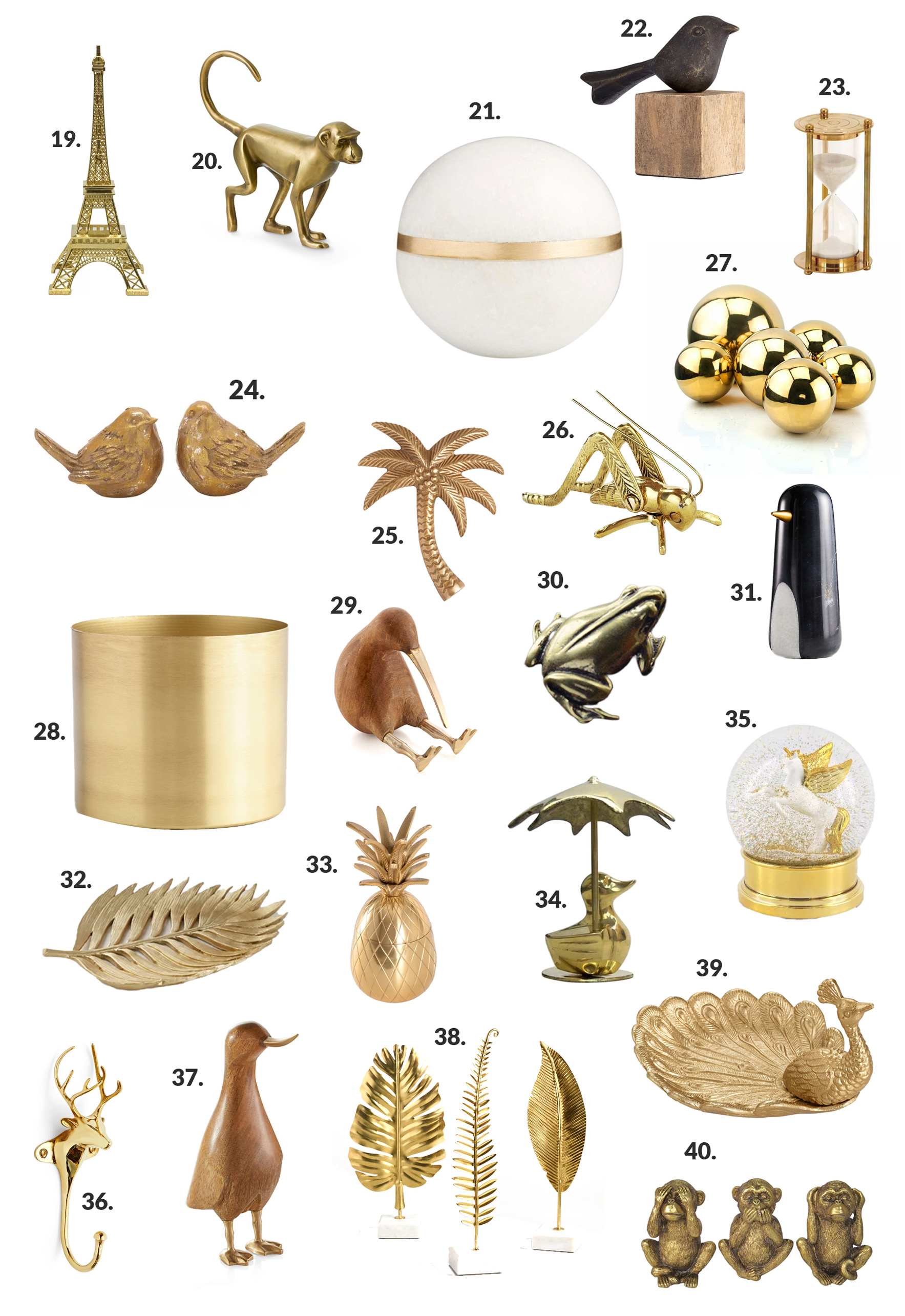 20. Brass Monkey: It’d be ridiculous to write a brass animal post without a Beastie Boys “Brass Monkey that Funky Monkey” shout out. So here is that shout out.

23. Brass Hour Glass: Watching the sand pour through this hourglass can remind you of just how much of your life has been wasted hunting down and buying wooden and brass animal figurines.

26. Brasshopper: The best gift on the guide. The brasshopper brings that bric-a-brac heat all year long. You’d better buy a backup because friends and family are likely to steal this thing right off your shelf it’s so cute. Don’t say I didn’t warn you.

29. Depressed Kiwi: I sent this one to Kelly as a joke and she told me she’d been thinking about this kiwi for months. This is the woman I’ve chosen to spend my life with.

35. Brass Unicorn Snow Globe: There was a time in my life where I’d mock the existence of a marble and brass unicorn snow globe. Now that I have two girls, I’m surprised I don’t already own this thing. Actually, do we own this? Kelly? Kelly, come in!

36. Brass Animal Coat Hook: Does your family neatly hang their coats on decorative brass hooks or are you normal? We violently throw our coats and winter accessories everywhere like we’re in a tornado and then complain about how messy the place is. 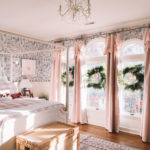