Use a Koteli Bag: Save the Environment, Baby Sea Turtles, and Your Purse! 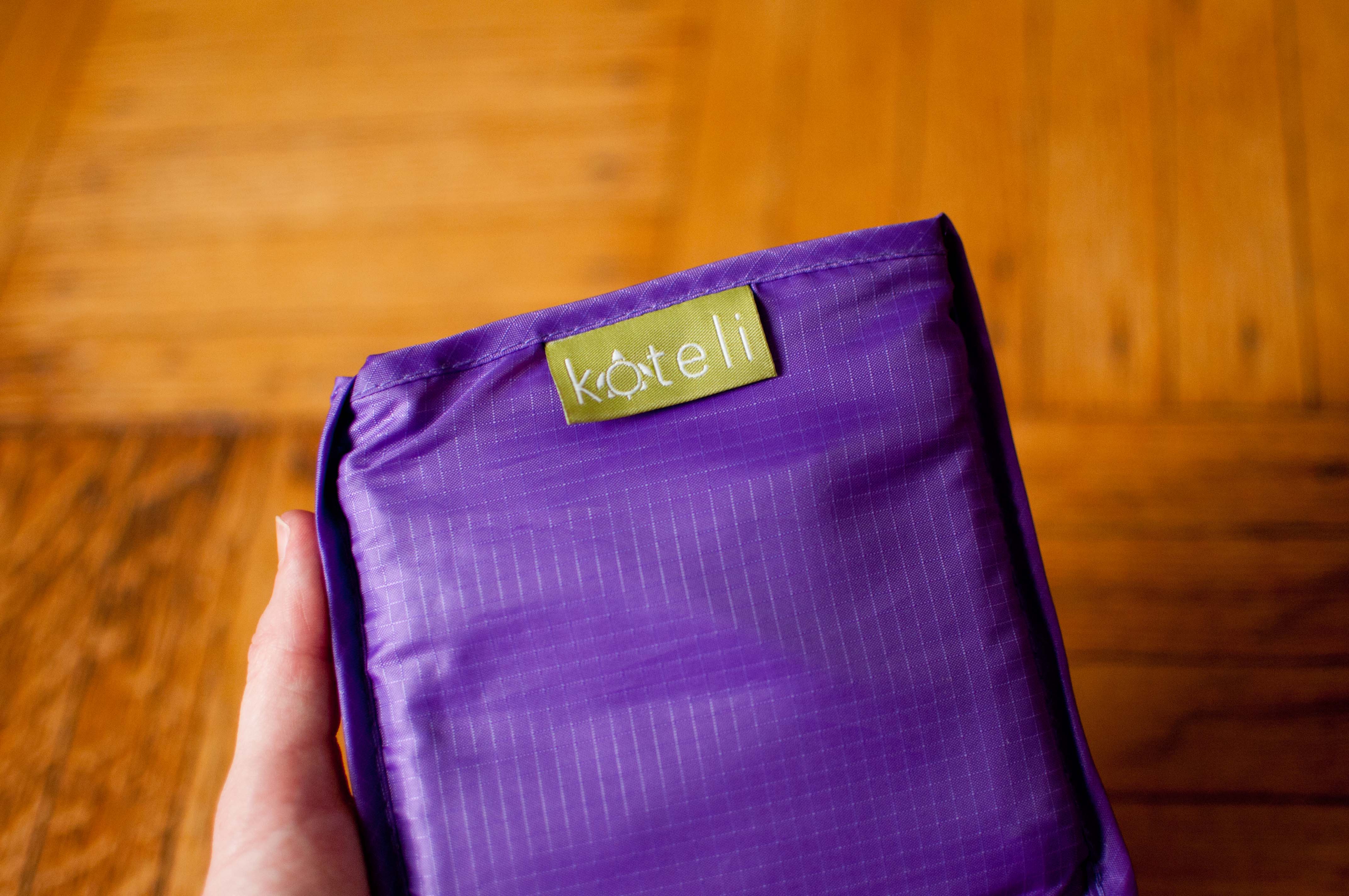 We’ve come a long way, but let’s face it: New York City isn’t exactly the cleanest area of the country. I think one reason things get a bit mucky here is because the Big Apple is an on-the-go kind of place. Which is why every New Yorker should carry a reusable bag!

The problem I have with reusable bags, though, is that they usually take up a ton of space in my purses. And I always forget them. Or leave them at home thinking I won’t need them. (Even though I almost always do need them.)

Enter the Koteli bag. It’s a reusable and recyclable all-purpose bag that folds up into a tiny flat square that weighs nearly nothing. And it’s inexpensive! (Only $9 each!) 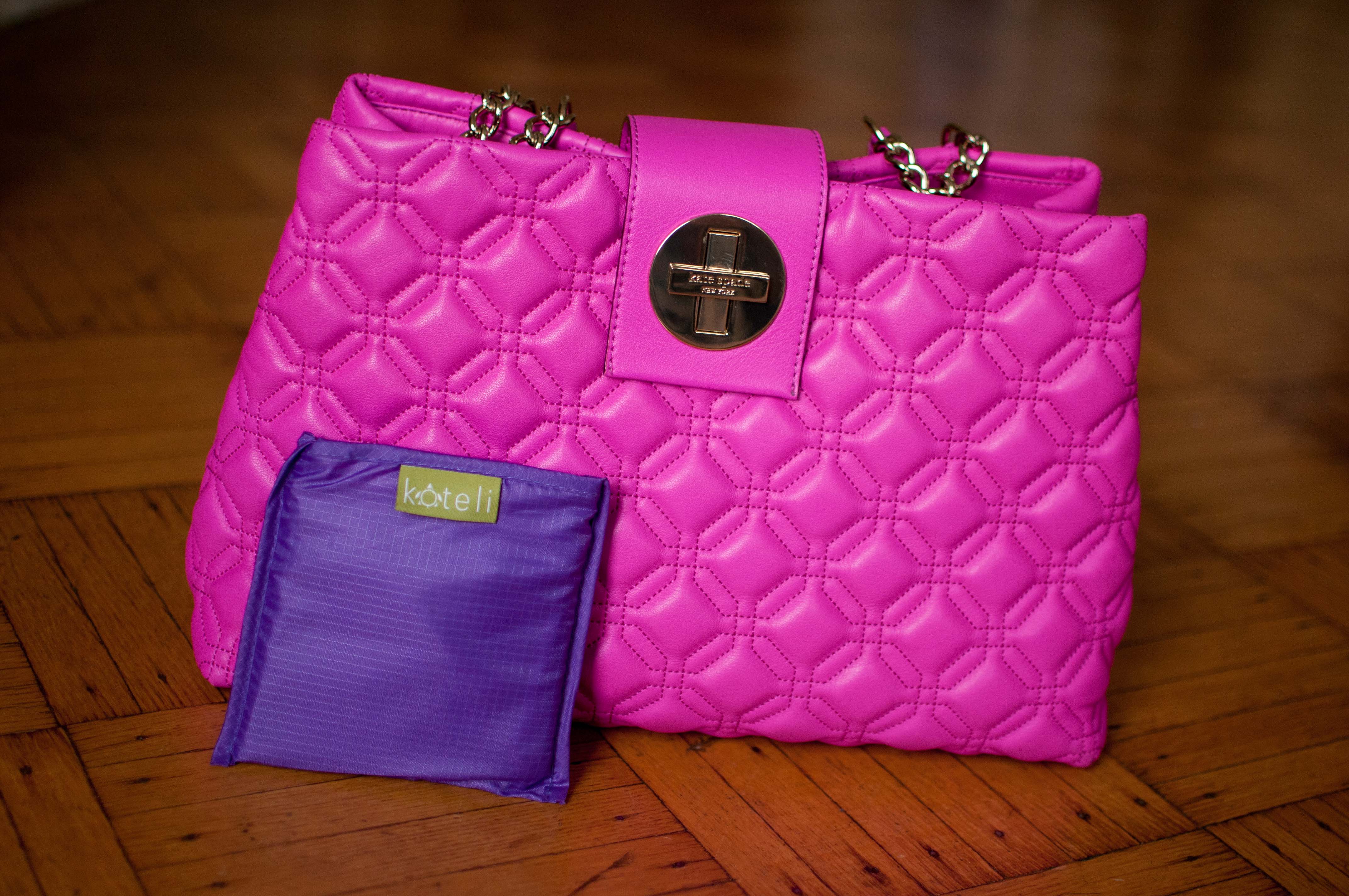 The added bonus? As Koteli bags are water-, bacteria- and mildew-resistant, they protect your purses! When I get stuck in a storm in New York City, it’s pretty easy to wreck the purse I’m carrying. (When this happens, my heart breaks, haha.) I’ve been known to make Mitch stand under awnings for more than an hour in an effort to protect a Kate Spade. ;) But with the Koteli bag, I have protection at all times. Huzzah! 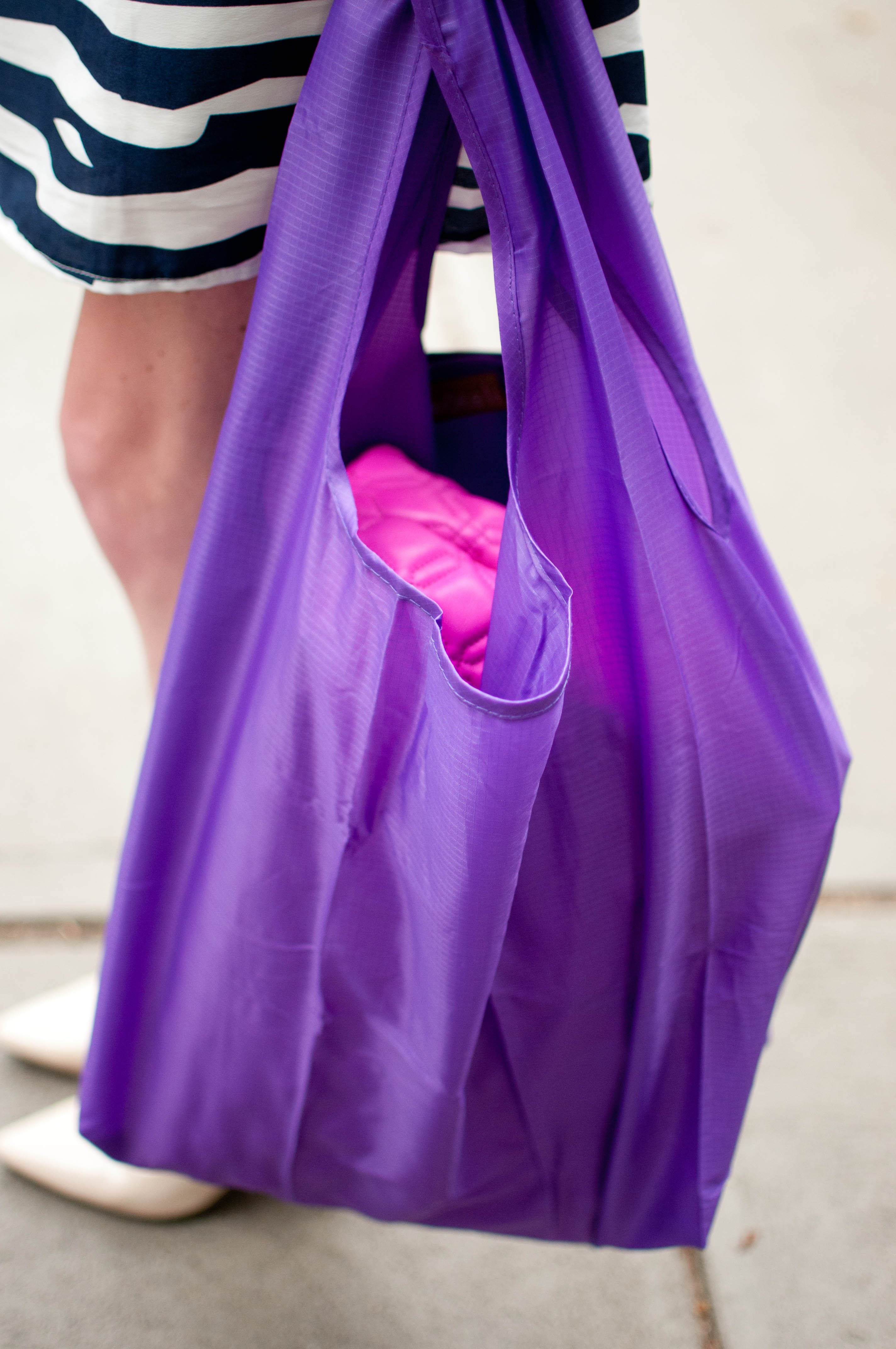 According to Koteli, it’s estimated that over 100 million marine animals are killed each year due to plastic debris in the ocean. Koteli donates 10 percent of all online sales to environmentally friendly nonprofits, such as the “Billion Baby Turtles Campaign,” which is dedicated to saving a billion baby turtles around the world over the next decade! (Adorbs.) 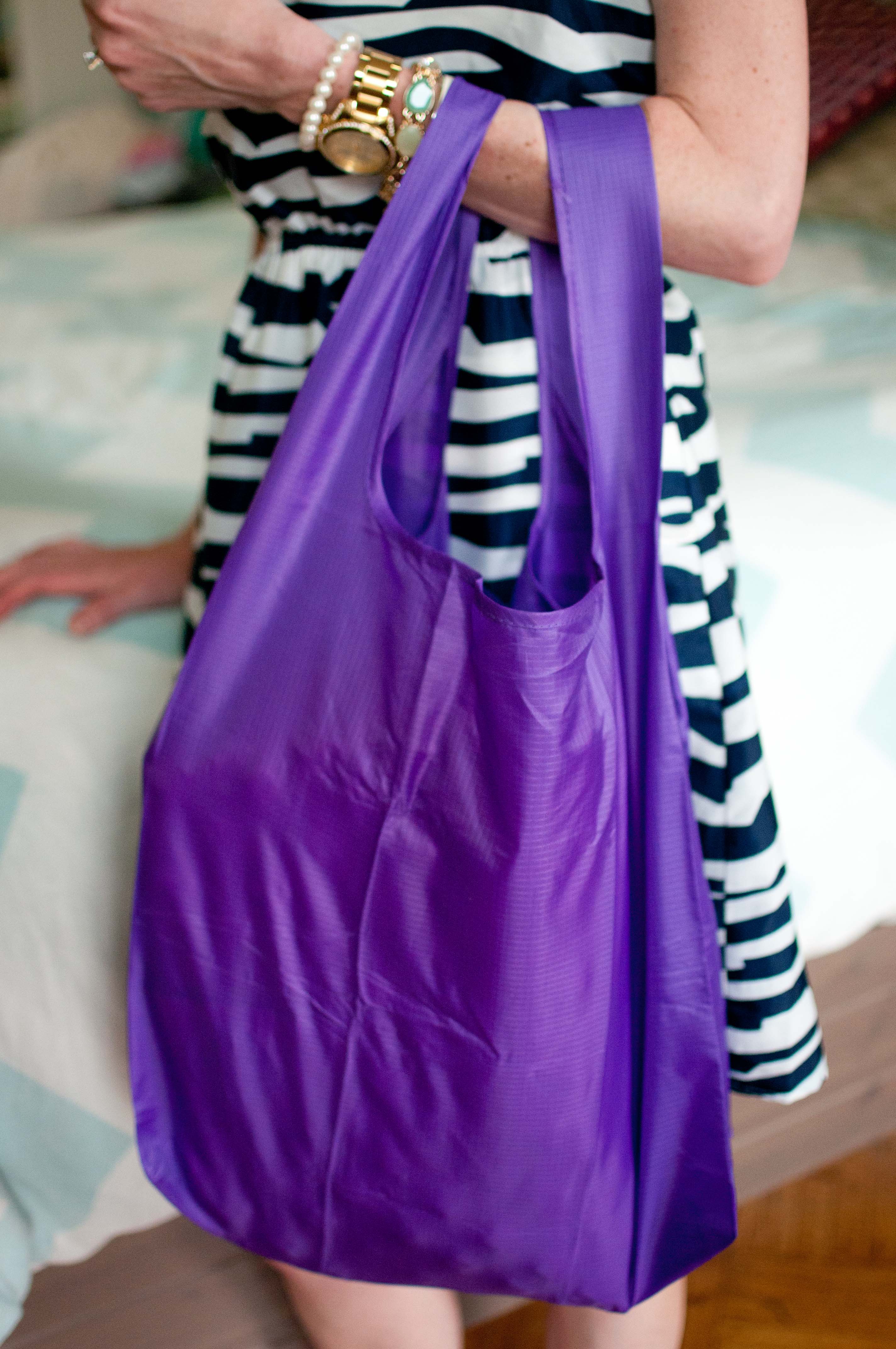 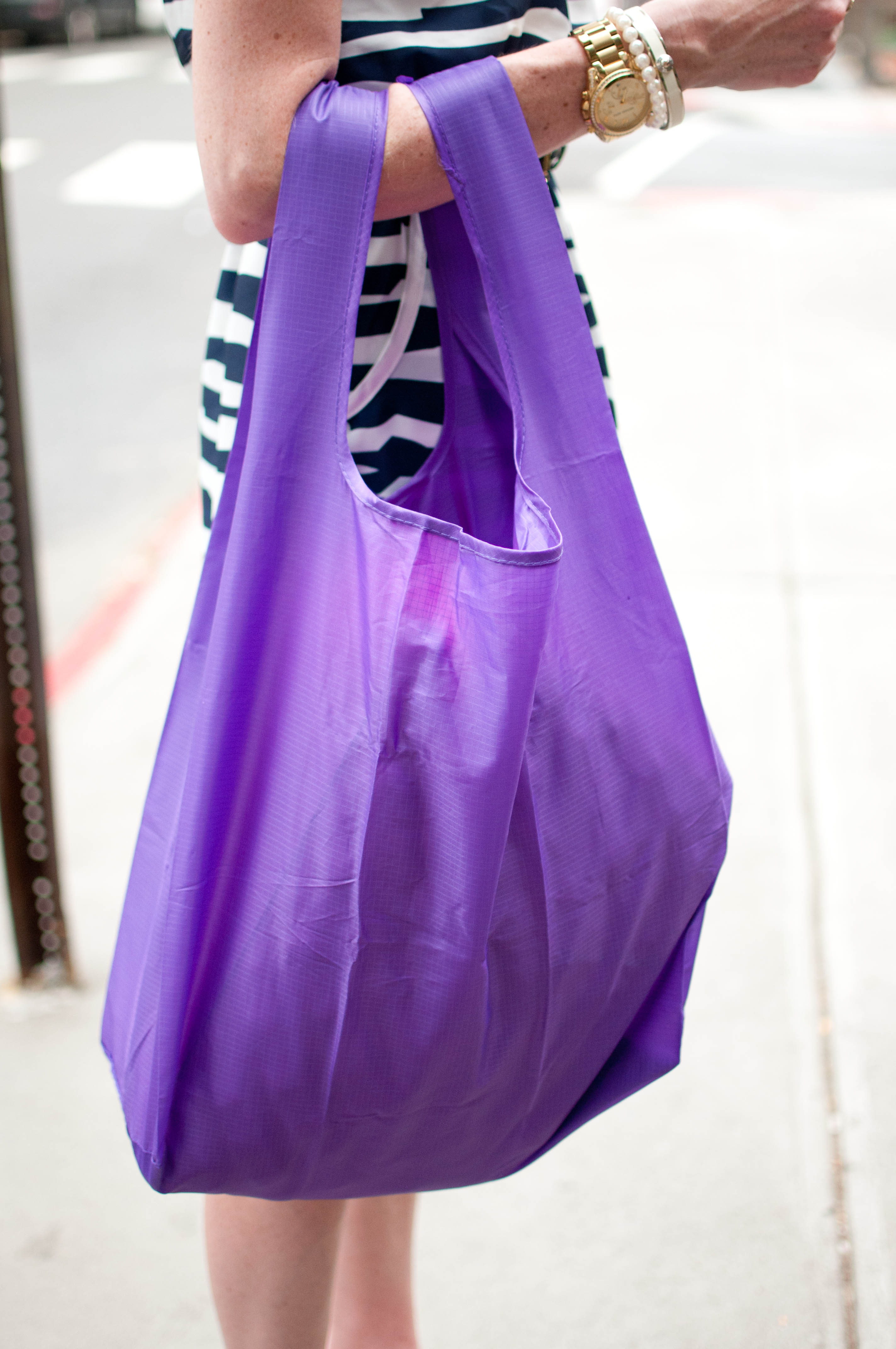 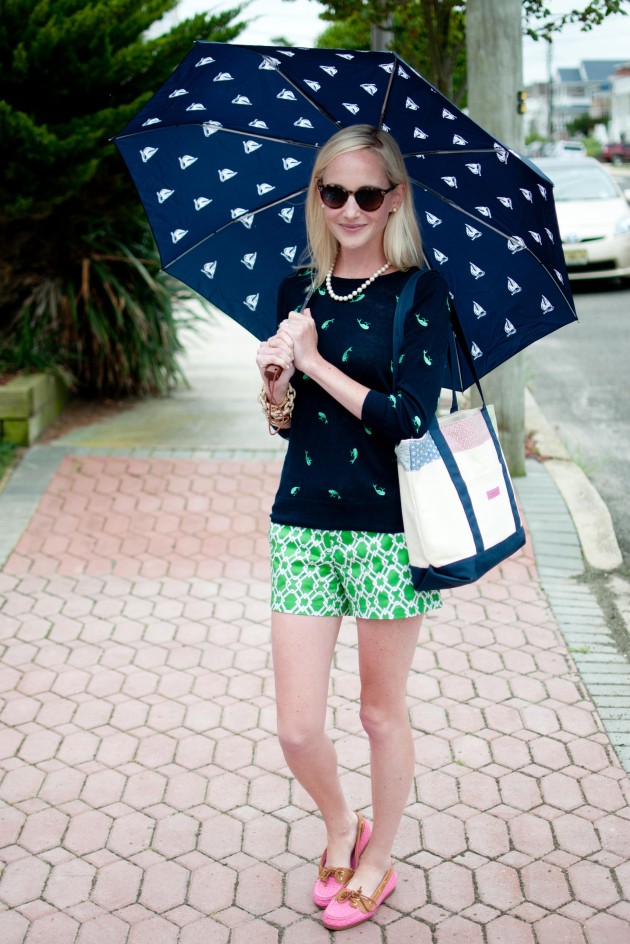