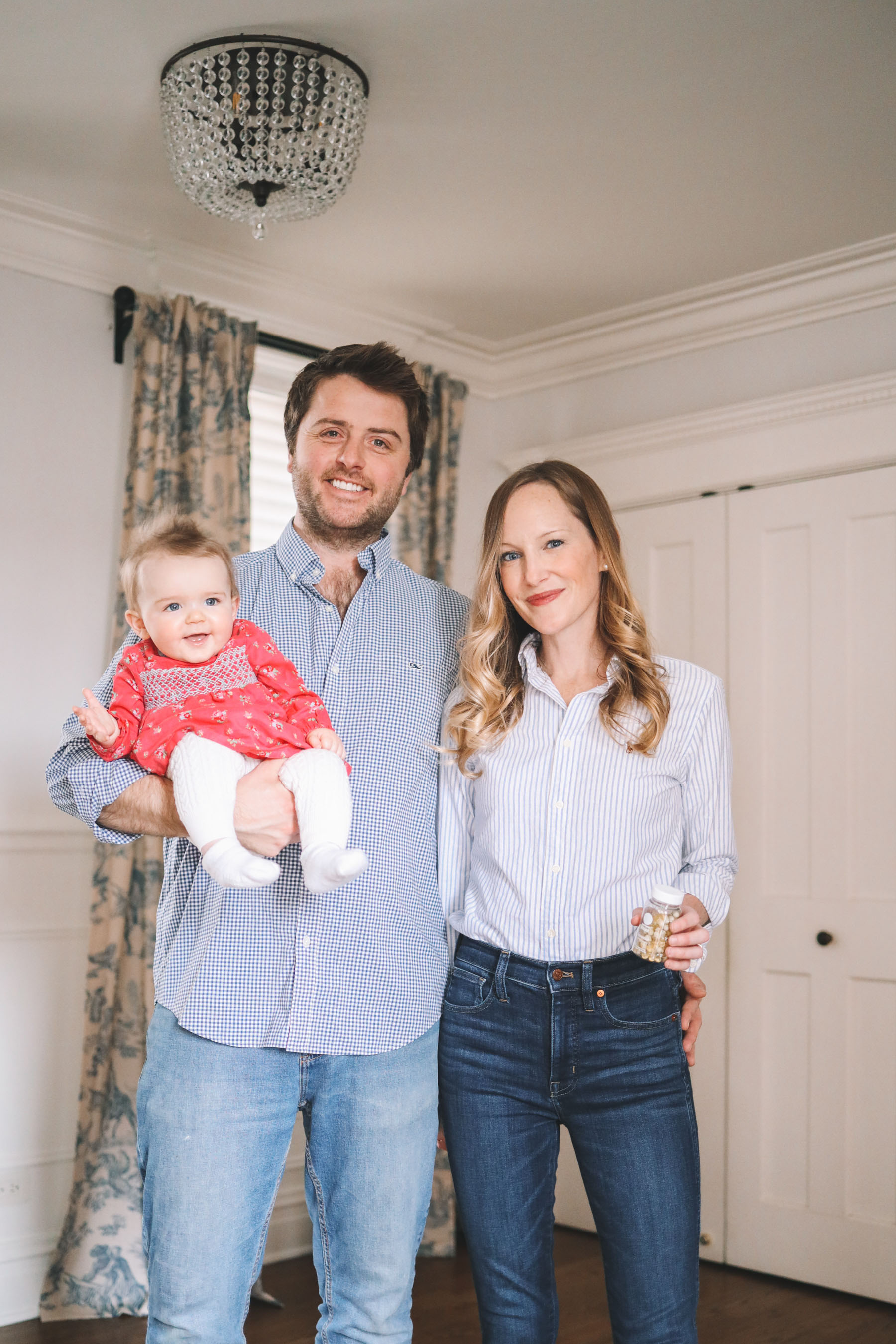 If you’re having a bummer January–in terms of motivation and productivity–you’re not alone. 😉

January’s an overwhelming time. Nearly everyone I know is making big resolutions, and I’m over here just trying to keep my head above water. I’m somehow still a little frazzled from the holidays, I’m behind on housework, I’m behind on real work, and my kids are sick. (I luckily still feel fine which is CRAZY!)

Recently, Ritual reached out and told me about how this season, they’re embracing the concept of starting small. Change doesn’t happen immediately after jotting goals down in a new planner. (Guilty of falling into this trap… year after year. 😂) Instead, change happens when we break those goals down into tasks that are actually achievable.

For example, living a better lifestyle is one of the most popular resolutions in the United States. But a failure to really dig deep into what that better lifestyle looks like and means for a person is setting oneself up for failure. Instead, figure out a few small things that can be done every day to support that longterm goal. It works!

One of those small things is taking Ritual’s Essential for Women, which is a clinically backed daily multivitamin that’s been simplified to its nine key nutrients, in vegan-certified, non-GMO, and gluten- and dairy-free forms.

A few more amazing things about the multivitamins: They include transparently sourced ingredients, and they come in a “no-nausea design capsule,” which is fantastic news for those of us with weak stomachs. (So cool how it works. It’s delayed release and features a minty tab to help keep everything fresh!) They also don’t have any synthetic fillers, artificial colorants or additives.

So despite my rocky start to the year, I am doing something to better myself: I’m taking Ritual. And there’s no better investment than the one you make in yourself. 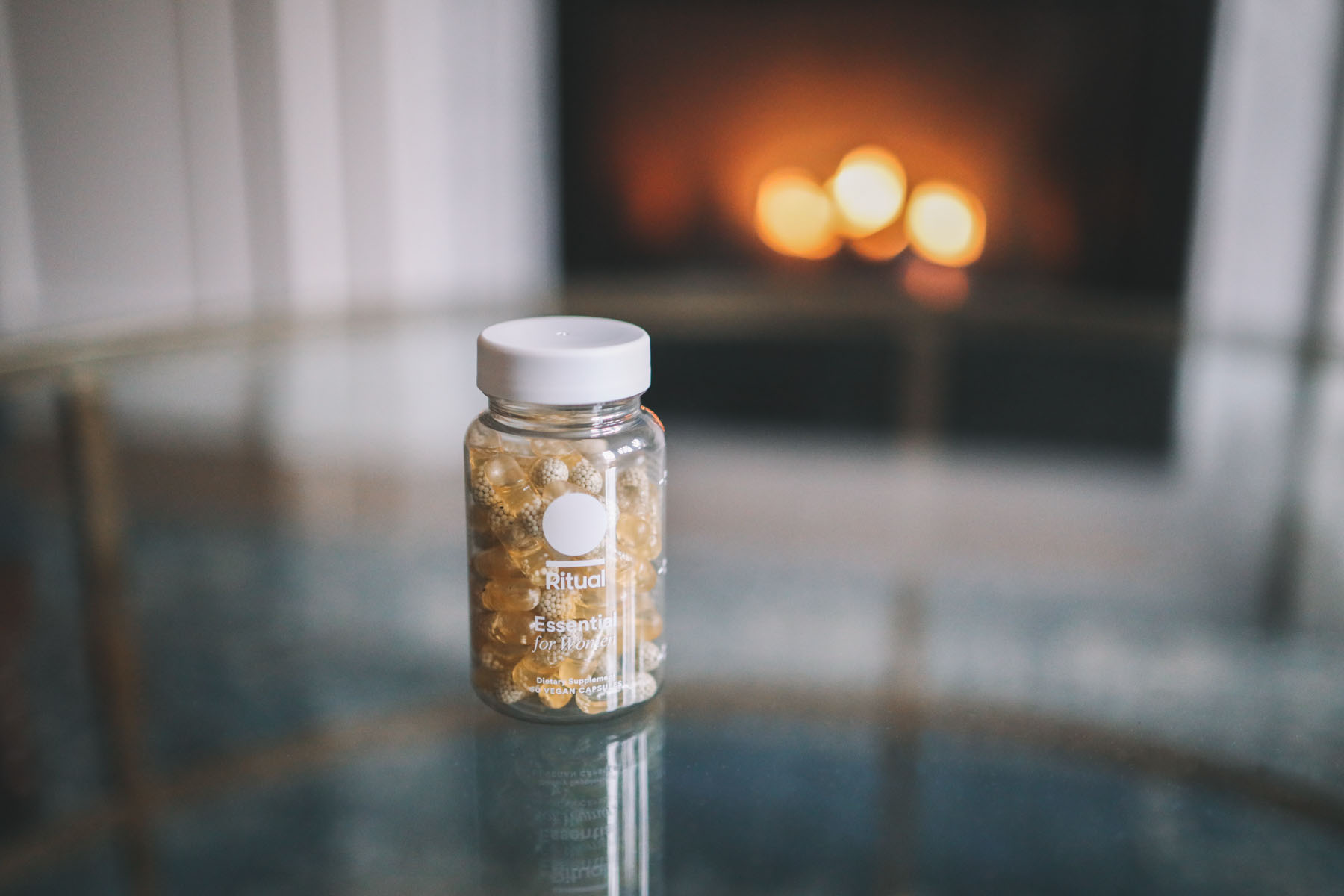 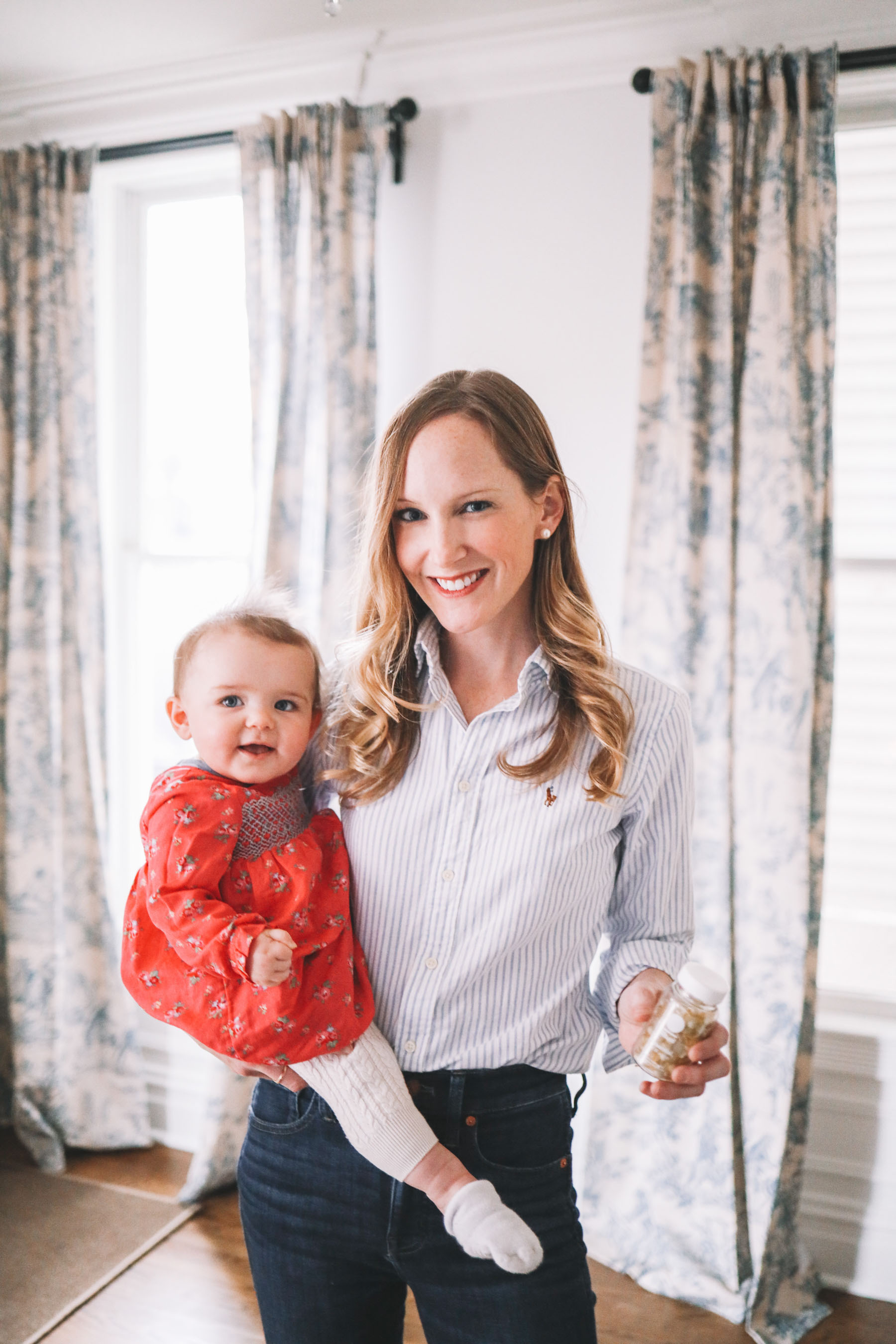 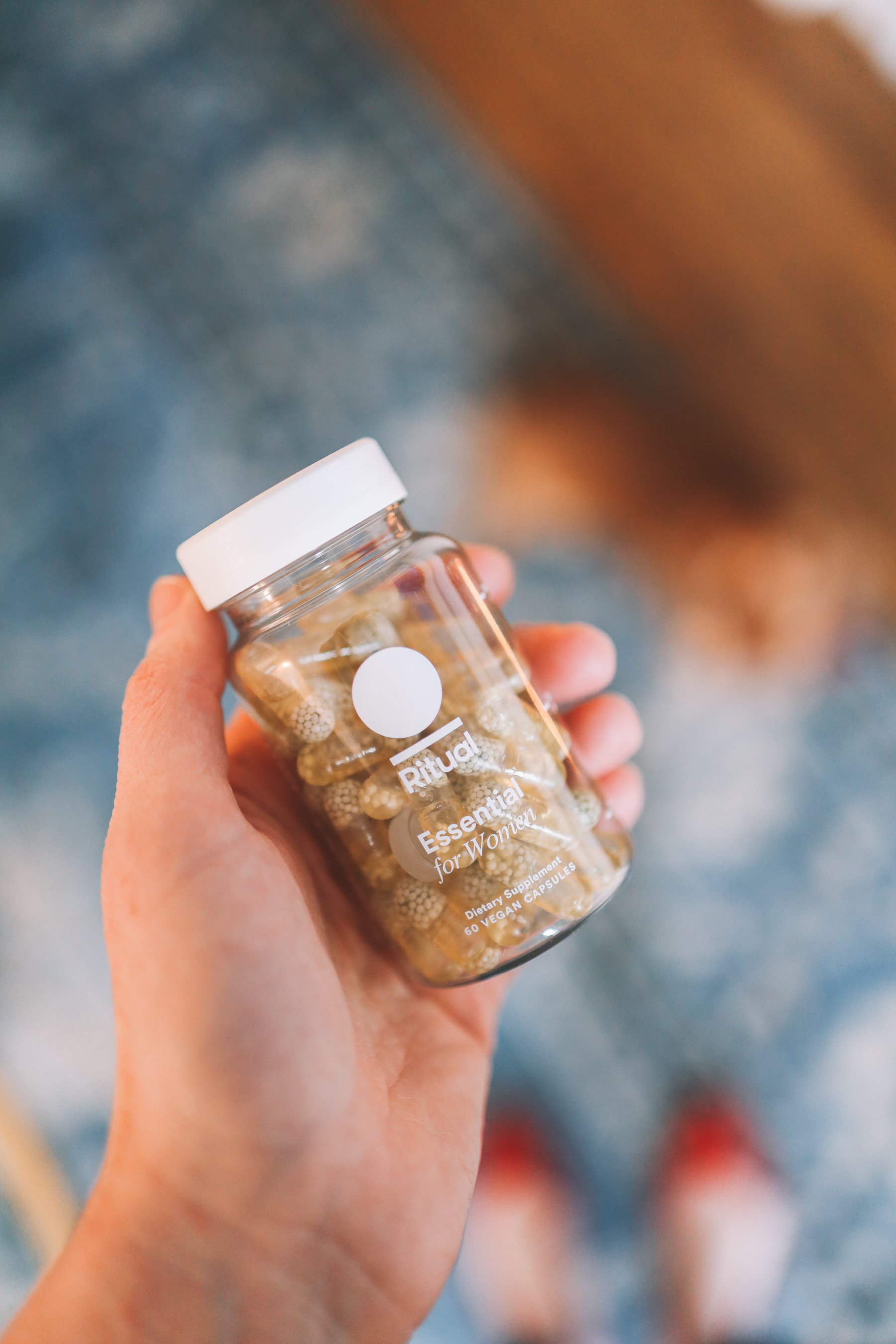 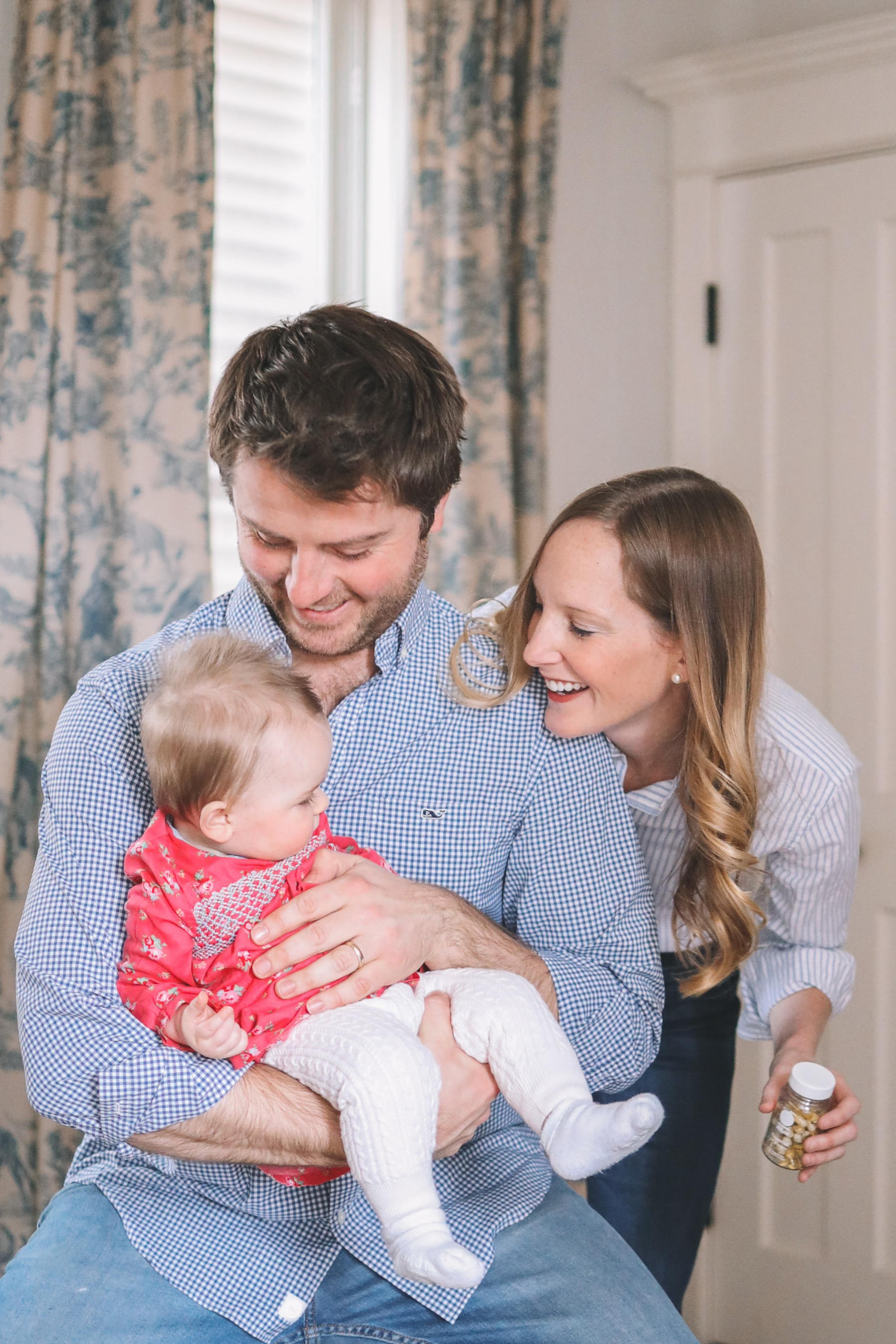 Click here to start get started with Ritual today.

This post is sponsored by Ritual; all opinions are my own. As always, thank you so, so much for supporting the partnerships that keep Kelly in the City up and running! 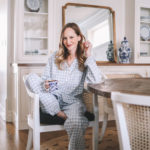