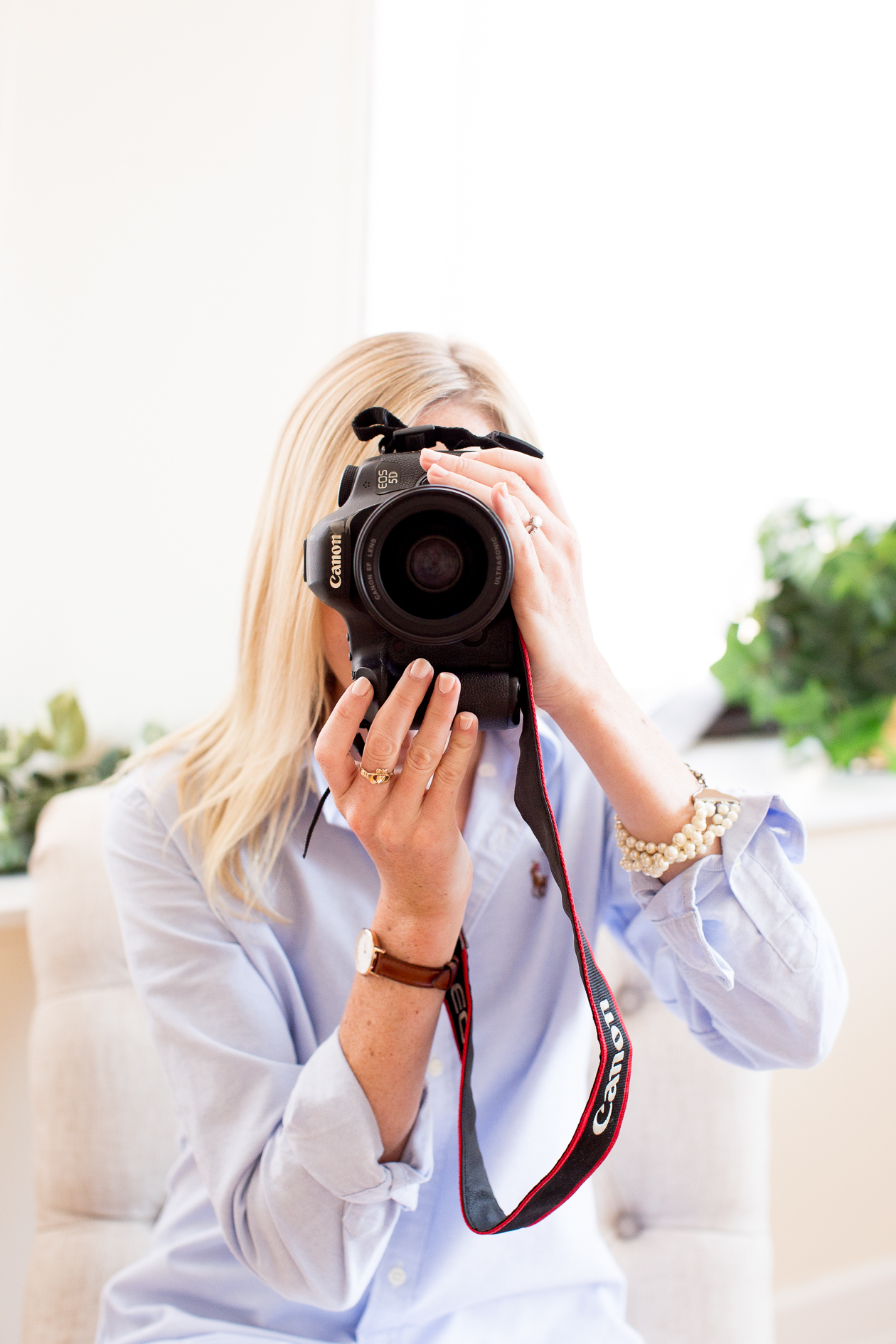 If you read this recent post, you know I’m in the midst of a one-month challenge right now. And as promised, I’m sharing my progress on day 14. :)

I’ll make this relatively quick, as I want to write a longer post once the month is actually up. But here’s how I’m doing and what I’m learning:

Get up at 6:00 a.m. every day. I’ll go ahead and just admit that there have been two big “mess up” days: right after the time switch, and when Mitch and I both coincidentally forgot to set our alarms. (First time poor Mitch had been late to work all year!) But I’ll say this: Because I’ve fallen into a routine of getting up, showering and straightening the house up before Emma wakes up, my day is a disaster when I don’t do that. I’ve learned that even if I’ve had a late night, getting up on time is better than hitting the snooze button. Sure, I yawn a lot throughout the day. But being tired simply encourages me to go to bed earlier that night, which is a good thing! I’ll also admit that while my alarm is set for 6 a.m., I often times work in bed until I’m ready to crawl out from under the covers. At first, I felt guilty about this and felt like I was cheating. But then I realized that I was truly enjoying my little work sessions under the covers, and that I don’t want to throw my alarm across the room when I know I don’t have to jump out of bed. I do try my hardest to be showered and dressed by 7, though.

Take a morning walk. This is HARD, guys. Walking Mitch to the subway was doable when it was warm, but once temperatures dipped into the 20s and 30s, we kind of said goodbye to that idea. Also, Emma is almost never up by 8, which is when we’d need to leave to get him there on time. That said, I’ve probably done the morning walk thing about half the time. It really depends on how cold it is, whether Emma is having a good morning, and whether I’m up for spending a half hour in the freezing cold. I know it’s technically spring, but thoughts on battery-heated coats? (They’re real. I Googled them.)

Work during the morning nap, and only work. I am having real success with this one! If I get up on time, it’s relatively easy to sit down around 10:30 a.m. and pound out some real work. I guess the only hard part here is that Emma sometimes only naps for an hour and a half, and an hour and a half goes by quickly. Often times, there are little emergency situations I need to handle for work, and that prevents me from making progress on the following day’s blog post or tackling whatever outstanding work I have. Working on projects due later in the month during the morning nap? HAH. That was cute, Kelly. But I am happy with this change, and it’s made a difference.

Visit a park every afternoon, and run an errand on the way there. Coincidentally, Chicago was hit with quite the nasty cold snap a few days after I wrote about this challenge. But no matter what, we get out every afternoon. When it’s too cold for the park, we visit the bookstore, dry cleaner (#bffs) or pharmacy. Sometimes we grab lunch with a girlfriend; other times we have a shoot scheduled with Cassandra or take Noodle on a long(ish) walk. Regardless, we make sure to get out and about, if only for a little while.

Work on correspondence during the afternoon nap. I knew this would be my biggest struggle. But it’s really tough. By the afternoon nap, I still have a LOT of work-related stuff to do, and by the time I get the most urgent stuff done, I’m usually left with about 15 minutes to dedicate to email, texts, social accounts, mail and phone calls. I try really hard to not be on my phone while I’m with Emma, but I am a little disappointed with Change #5. Since Monday is the start of the second half of the one-month challenge, I need to come up with a new plan for correspondence this weekend. (Advice?) Oh! One thing that’s been working in this department is that I only take phone calls when Emma is awake. I put the person on speaker phone, that way I can still play with Emma… and I swear Emma loves hearing the other person’s voice. It also makes my day. My little girl is my whole world, but it’s nice to talk to an adult every once in a while, you know?! ;)

Embrace solo hobbies. I’M DOING THIS! I seriously sing and play the guitar every single day with Emma in her nursery, and she shrieks and plucks at the strings, too. I’m also finally into a couple of books: The Swans of Fifth Avenue (had wanted to read it for a while, as Truman Capote and Harper Lee were good friends) and On the Rocks, written by one of my dad’s old coworkers. (Love one quick read going on at all times for when I’m tired!) I haven’t exactly been writing, but I’ve been brainstorming a LOT. And as for photography, I’m been bringing my little mirrorless camera out on walks when it’s warm enough to go sans mittens.

Work at a coffee shop one night per week to get bigger chunks of work accomplished. I’ve had a rough week work-wise, and I’ve had to commit way more than one night per week. Because I’ve had so much, I’ve actually needed to retreat to the bedroom as I haven’t had the time to pack up and actually get to the coffee shop. But this crazy stretch actually ends TODAY at 6 p.m., so I’ll venture out of the bedroom and to the coffee shop next week. (Though does it really matter where I’m getting the work done as long as it’s getting done?)

I know a lot of people said that this sounded like a lot to take on at once, but it truly hasn’t been that bad. And while I haven’t executed things flawlessly, I think I’ve at least started to form good habits. I’m also happier. Could I be even happier in the work/life balance area of my life? Yes. But things have actually improved over the last two weeks, and I think that’s great. I’m looking forward to taking what I’ve learned from the first half of the challenge and applying it to the second half.

I took a lot of your advice to heart last time, so if you have any more, I’d love to hear! Again, #5 somewhat explains why I’m so bad with emails, messages and comments right now. I’m really sorry about that, and I’m coming up with a new plan… I swear! I’ve mentioned this before, but please know that I read every single note, and they mean a lot to both Mitch and me! Thanks, guys! 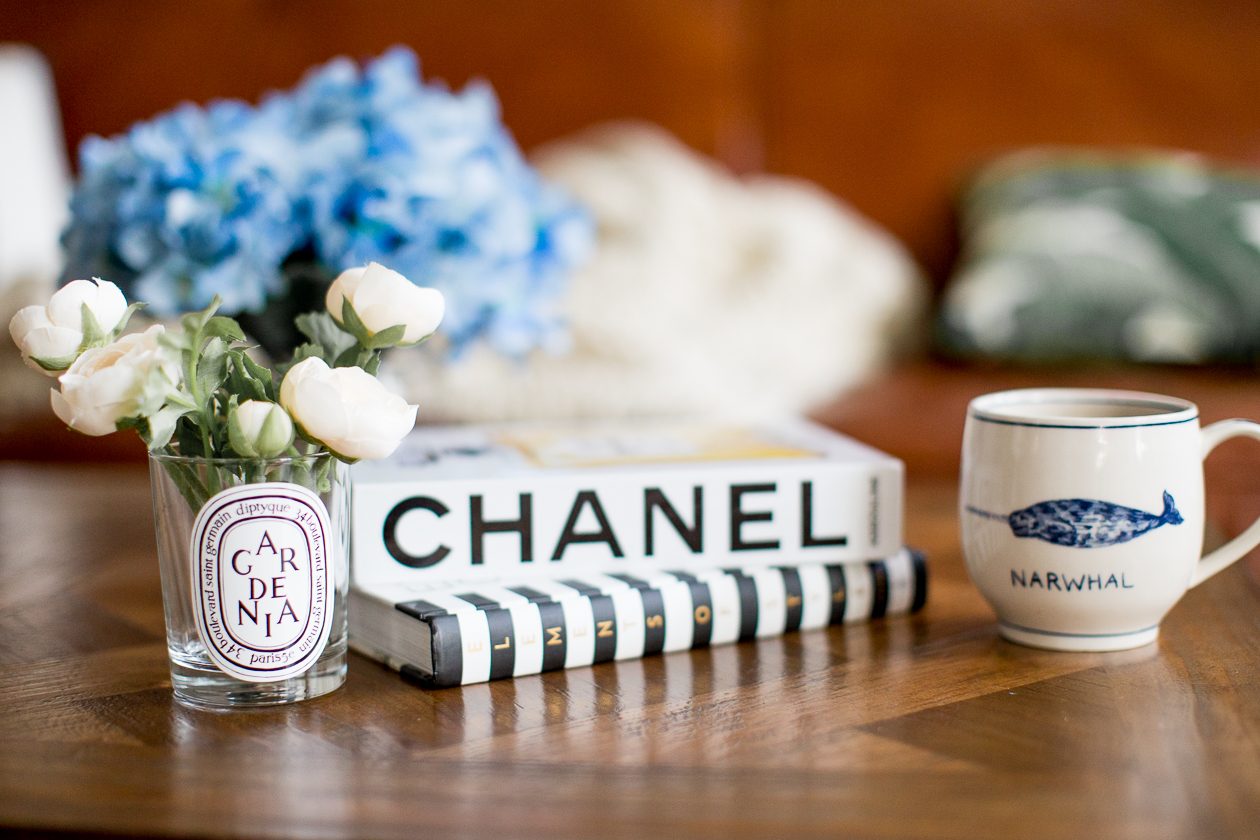 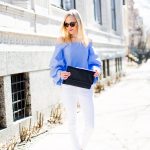