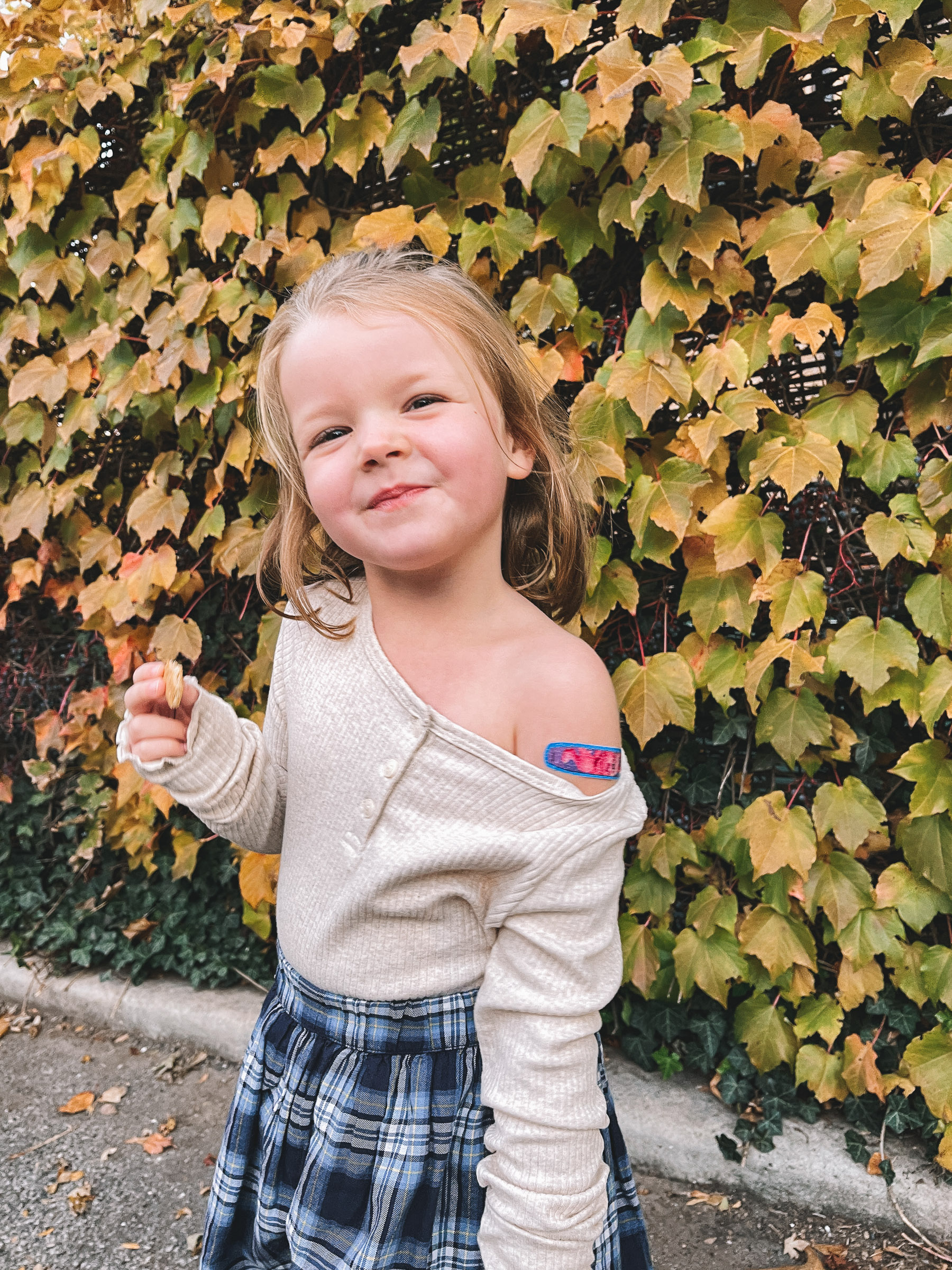 Look who got her first shot! Followed the advice of my brother-in-law, our pediatrician and science on this one, and couldn’t be prouder of Emma! We simply booked an appointment at Walgreens online.

Just 10 quick things that come to mind this week.