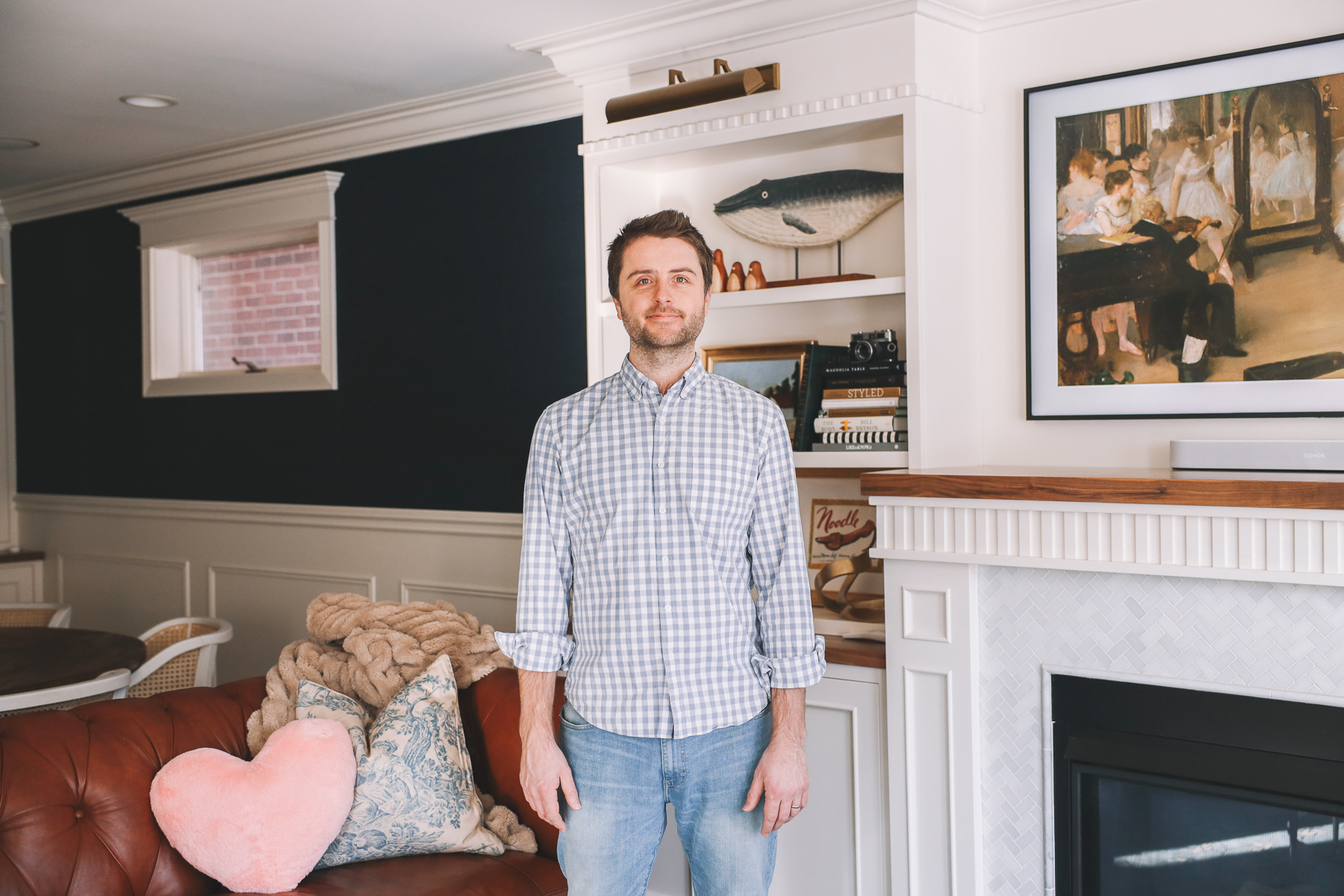 Valentine’s Day is next weekend, and men are undoubtedly the hardest to shop for. (Sorry.) Here are 40 ideas, though! With any hope, you find one or two that’ll work for the guy in your life.

2. Poker Set: I’ve only ever played poker one time. I was in Las Vegas and my brother signed the whole family up for a poker tournament. I lost so quickly and efficiently that I had to stand in the corner for an hour before anyone else left the table.

4. Pink Crewneck: Kelly bought me a pink crewneck a few years ago and I weirdly love it.

7. Always Pan: It’s the best. Even in pink. Use code “KELLYINTHECITY10” to take $10 off your Always Pan order!

8. Baseball Leather Dopp kit: You and your dude are gonna need proper Dopp kits for all the post-vaccine travel you have planned, and this is the best Dopp kit in the game.

9. Love Language Game: Luckily my love language is gifts, so this is the perfect thing in the world for me.

10. Portable Espresso Machine: A mobile espresso machine is an impractical gift in general, but it’s especially useless during a global pandemic when we’re not allowed to really travel. But it’s a cool thought!

14. Beer Brewing Kit: Making beer at home is the inevitable next step in pandemic boredom. This gift will both keep your guy busy and result in you having a lot of beer to drink. Win-win!

15. Songwave Poster: If you’re in a new relationship, you can give him a framed poster of a song that’s meaningful to you. If you’re married, give him a wave form of you asking him to take out the trash.

17. National Parks Scratch Off Poster: Growing up in Illinois, a poster of cool national parks is about as good as I could do. Now that I live in Illinois as an adult, I guess I’ll need a new poster.

18. Turquoise Quarter Zip Fleece: This thing works as a layering piece and as a part of an 80s ski instructor Halloween costume.

19. Solo Stove: The best gift in the guide. I wrote about Solo Stove in depth here, but the TLDR is that it’s every bit as cool as it looks, works perfectly and I love it. This gift is fire.

20. Soap Microphone: If your guy both sings in the shower and smells, this is your gift!

24. Hydroflask: Kelly’s Hydroflask-obsessed. So this V-Day I’m asking for one as a backup just to make my life easier when she misplaces her main unit. This is what my life is now.

25. Pour Over Coffee Pot: Give me credit for only putting two coffee machines in this guide.

26. AirPods Max: If history is any judge, these new Apple headphones are going to switch over from being ridiculed to beloved right around Valentine’s Day. Better snap them up now while you still can!

27. Cute Cards: Grabbing a V-Day card isn’t so easy during a pandemic, so this is just a reminder to order one. Or don’t, because he won’t notice its absence (really) and it doesn’t matter.

28. Sunglasses: I put these glasses in the guide as a joke because we Chicagoans haven’t seen the sun in months. But then I remembered that many of you live in more sensible parts of the country and I got sort of sad about everything.

29. Portable Bonfire: When you’re away from your Solo Stove, this portable bonfire will do just fine. Now that I think of it, a couple of these guys would make outdoor dining an option again.

31. Valentine’s Boxers: Holiday-themed boxers are a great last resort for any weary shopper. They’re an absolutely terrible gift—just let me be clear about that—but they exist.

34. TheraGun: I’m not sure what it is or what you do with it, but the TheraGun is taking over and I’m in no position to disagree. My parents love it.

38. Ugg Slippers: If there ever was a year for good slippers, it’s this one. I don’t personally own these Uggs, but I’ve seen the kinds of dudes who do and they always look happy. I’d say they’re a winner!

40. Weighted Blanket: There’s no way weighted blankets live up to the hype, but if you’re shopping for a blanket guy, and are looking to upgrade the gross blanket he keeps on the floor near the couch, now’s your chance. 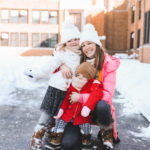