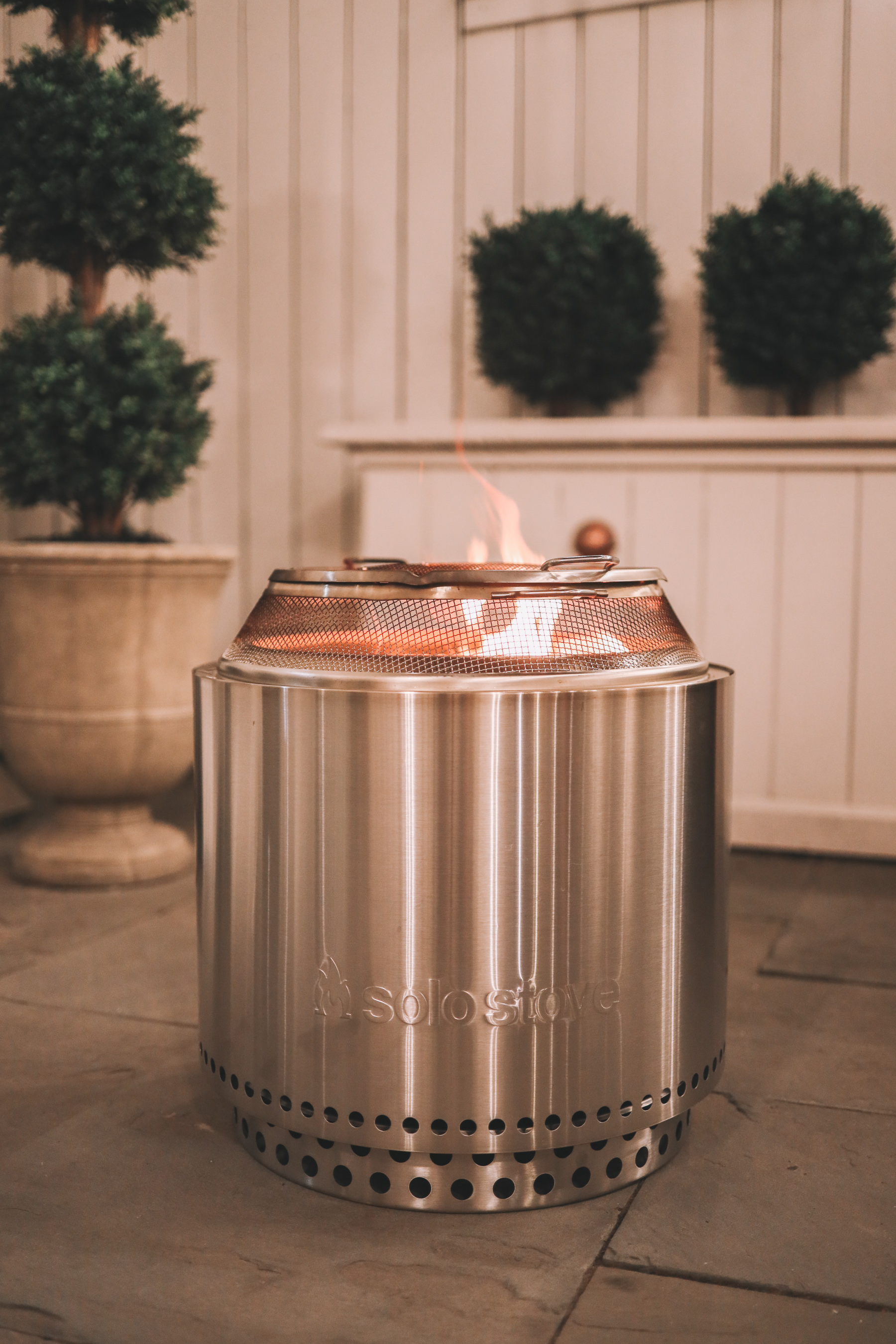 I grew up in an intensely boring part of the country, so bonfires were a big deal for us. But my city-slicker family doesn’t know the joy of sitting and collectively staring at burning wood for hours on end. That is until I bought this dope fire pit called the Solo Stove (also available at Amazon, Target, Walmart and LL Bean).

The search for the perfect fire pit sparked great debate in our family. Kelly ignorantly wanted a gas-fueled pit, while I, due to superior wisdom and experience, preferred a wood-burning pit. When we find ourselves at a decision-making impasse, I usually state my case and then instantly fold because happy wife = happy life. But this time around, I played the game for a long, long time… and sucked up to my wife for a couple weeks until she relented and agreed that we should buy the Solo Stove (also available at Amazon, Target, Walmart and LL Bean). And I’m happy to report that the fire pit is a fire hit! Kelly actually says the fire pit is the best thing we’ve ever bought.

So here we are with a Great Chicago Fire Pit. Mrs. O’Leary ain’t got nothin’ on us. The Solo Stove is exactly the kind of gadget that I obsess over. The company started by making immaculate little camping stoves, and then embiggened their design for larger fires. This specific model you see here is the Bonfire (also available at Amazon, Target, Walmart and LL Bean), which is larger than the Ranger but smaller than the Yukon.

You can’t really see it from the picture, but it was designed to suck a wicked vortex of fresh air into the stove and out over the wood, creating an impressive flame and an efficient burn. As a result, this pit reduces smoke and cinder debris while also minimizing the normal smokey bonfire smell that clings to your clothes. In addition to the airflow, the Solo Stove directs heat inwards and absolutely pulverizes wood as you feed it in. Even a small log blasts an impressive flame. It’s so cool.

Solo Stoves aren’t cheap, but comparing them to similar pits made the price easier to stomach. In addition to the Bonfire Stove, we bought the Bonfire Stand to protect the patio from the heat and the Bonfire Spark Screen to protect everything else from embers. That said, our living situation is unique and I’d imagine that most backyard bonfires don’t need the stand or the screen. (I’ve read that people put the Solo Stove on their decks even without the stand, and the decks are perfectly fine! Crazy. The worrywart in me, though, wants the stand and screen… if only for peace of mind.)

Kelly and I gave ourselves this fire pit as an early birthday present and I’m prepared to say that it’s the best birthday gift I’ve ever received. So if you have anyone on your shopping list that could use a new pandemic activity as the weather turns, I’d say Solo Stove!

In the past two weeks, we’ve had six bonfires after the girls go to bed. (Not comfortable doing it with them yet, as the outside of the stove gets very hot and accidents could occur.) That’s a lot for Pandemic Parents who normally find themselves passed out the couch at 9:30 pm! Watching wood burn in the backyard is about as good as it gets, though. We sit there for hours just watching it burn, and then we put more wood in the fire pit and watch it burn, too. If we’re feeling really crazy we put even more wood in the fire and watch it burn! And every once in a while, we talk.

All jokes aside, we truly enjoy our time outside with a crackling fire on the patio. For now, this is an adults-only activity, but as the girls get older, I can see wiener roasts and s’mores sessions with them.

The only question is how long we’ll be able to enjoy sitting outside this season. We normally pack up the patio in October. Could we enjoy it into November?! Only time will tell. 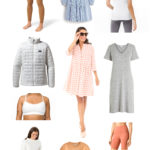