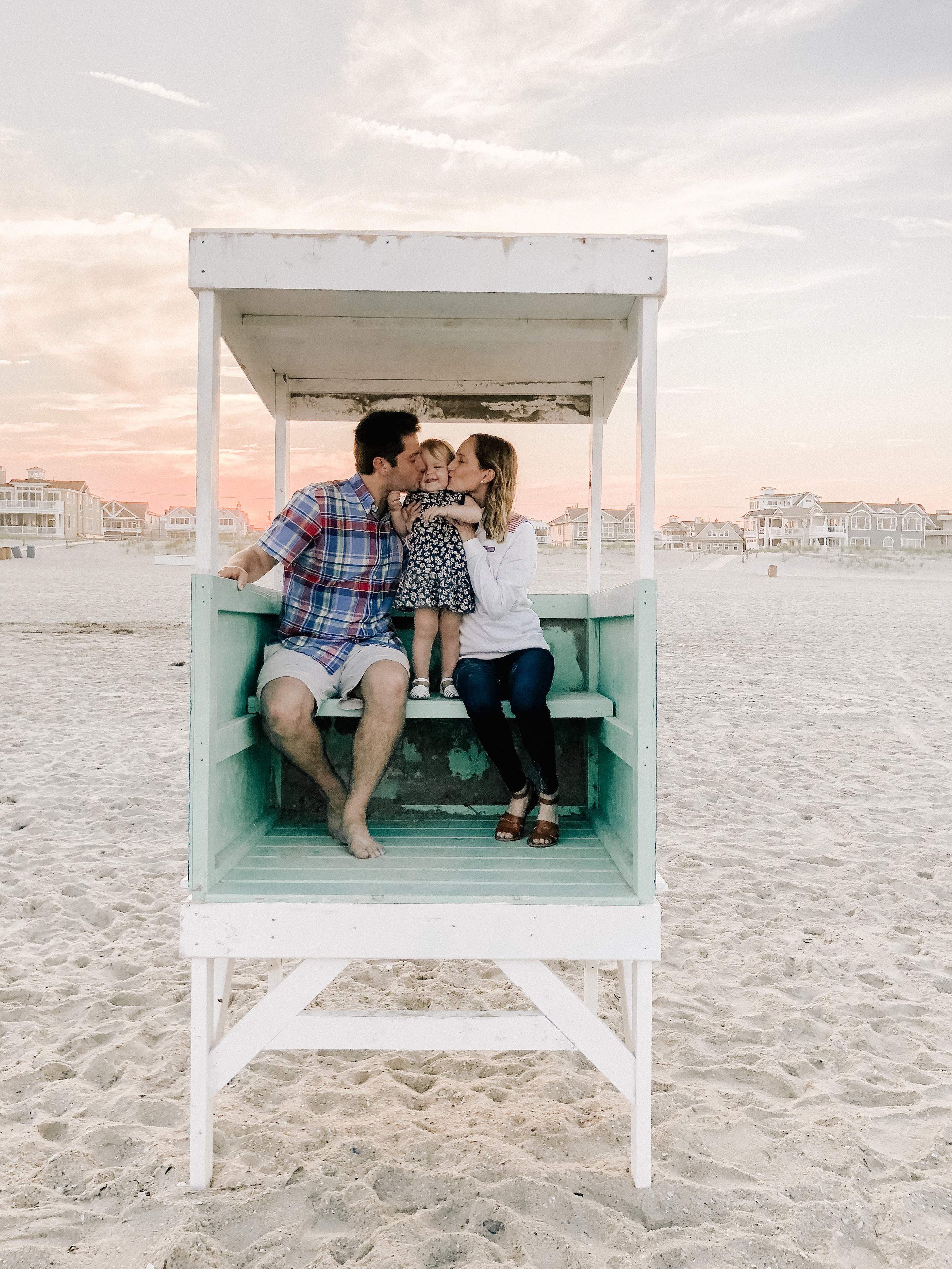 Skinny Jeans / Shep Shirt (Also at V.V.) / Favorite Sandals (Mine are old but I also have these and think they’re INCREDIBLE. So soft and comfy!) / Emma’s Dress (Similar) and Huarache Sandals

I saw my friend Liz do a similar post, and I thought I’d give it a whirl and break up the monotony of Bermuda posts. Though I am pretty proud of myself and buckling down to edit thousands of photos and post ’em. ;) More to come, of course. 😂 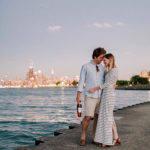