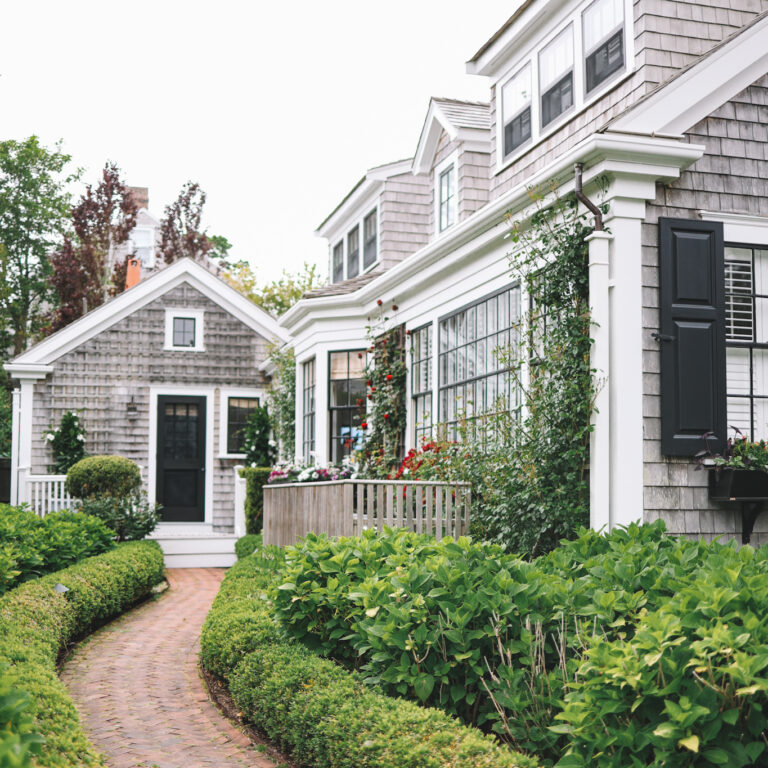 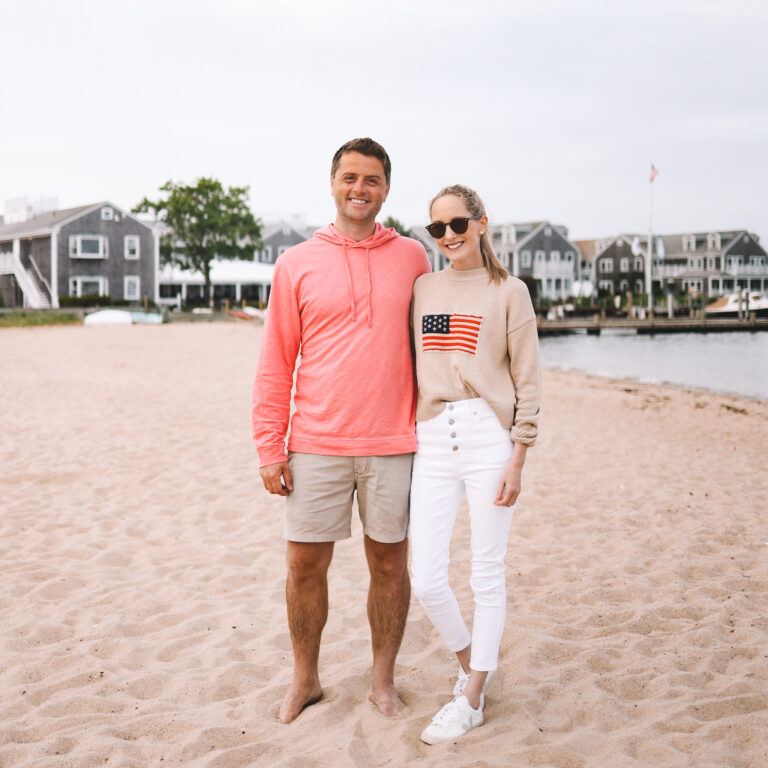 Noodle on the Go, Volume I 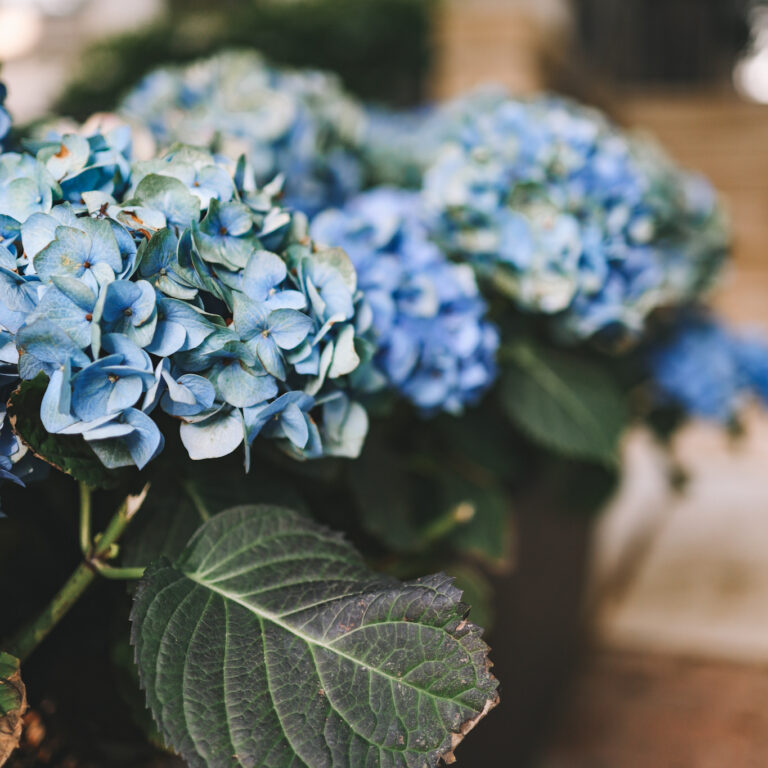 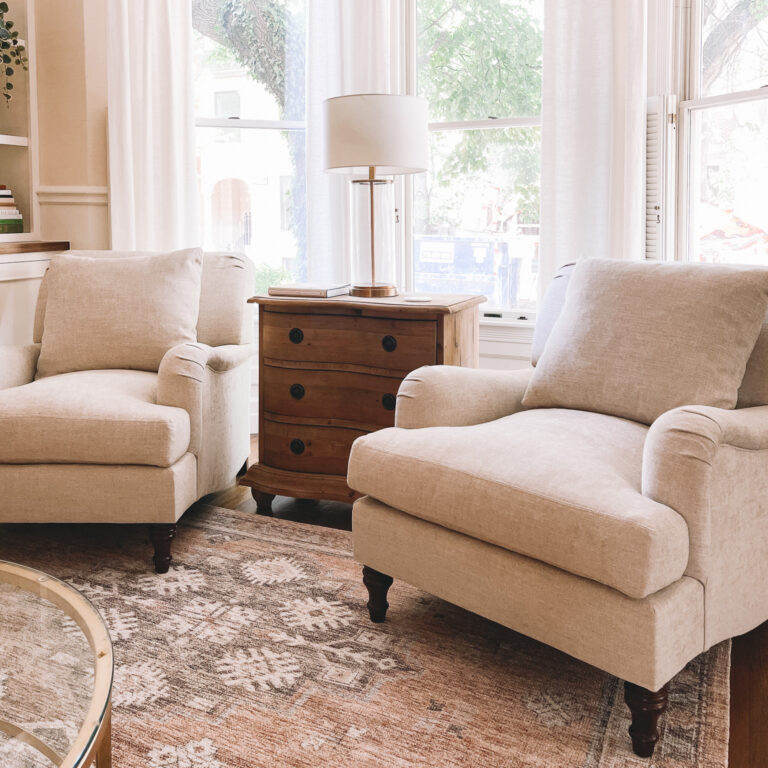 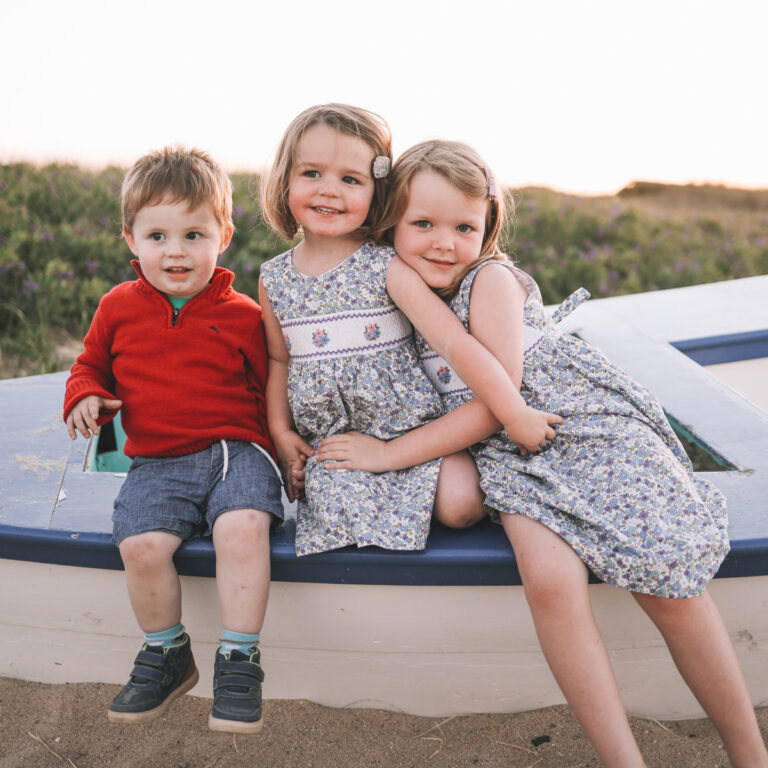 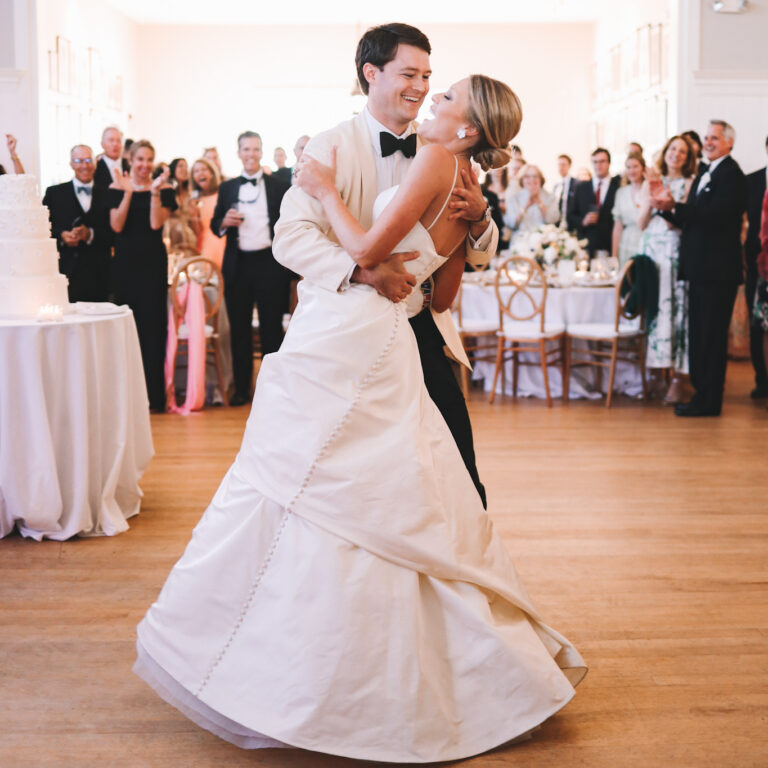 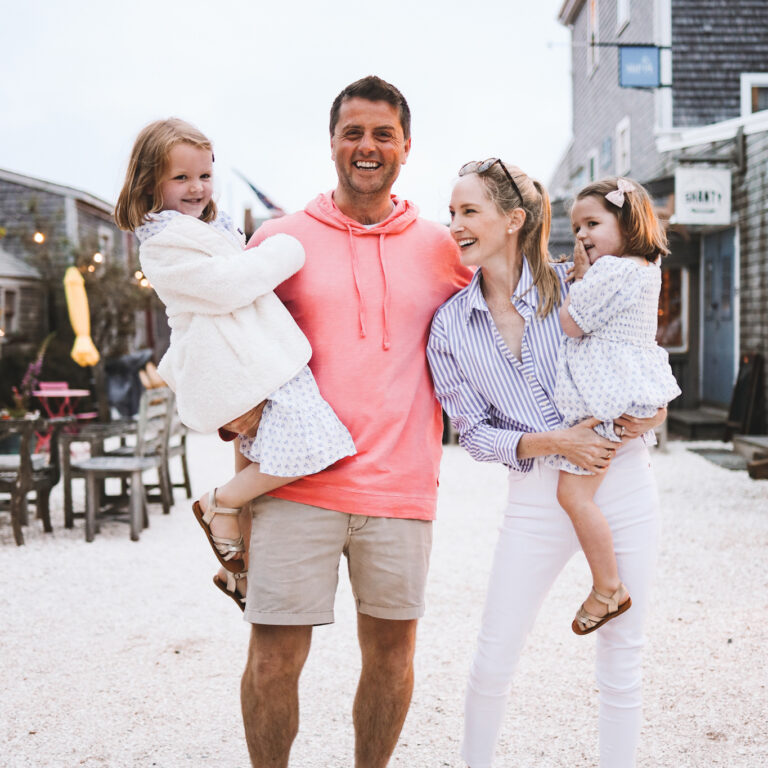 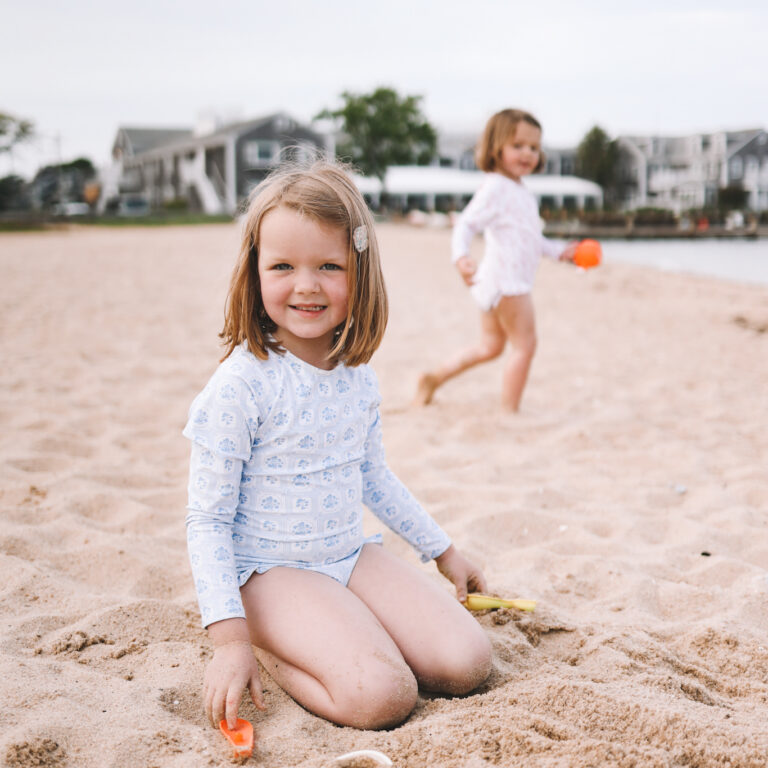 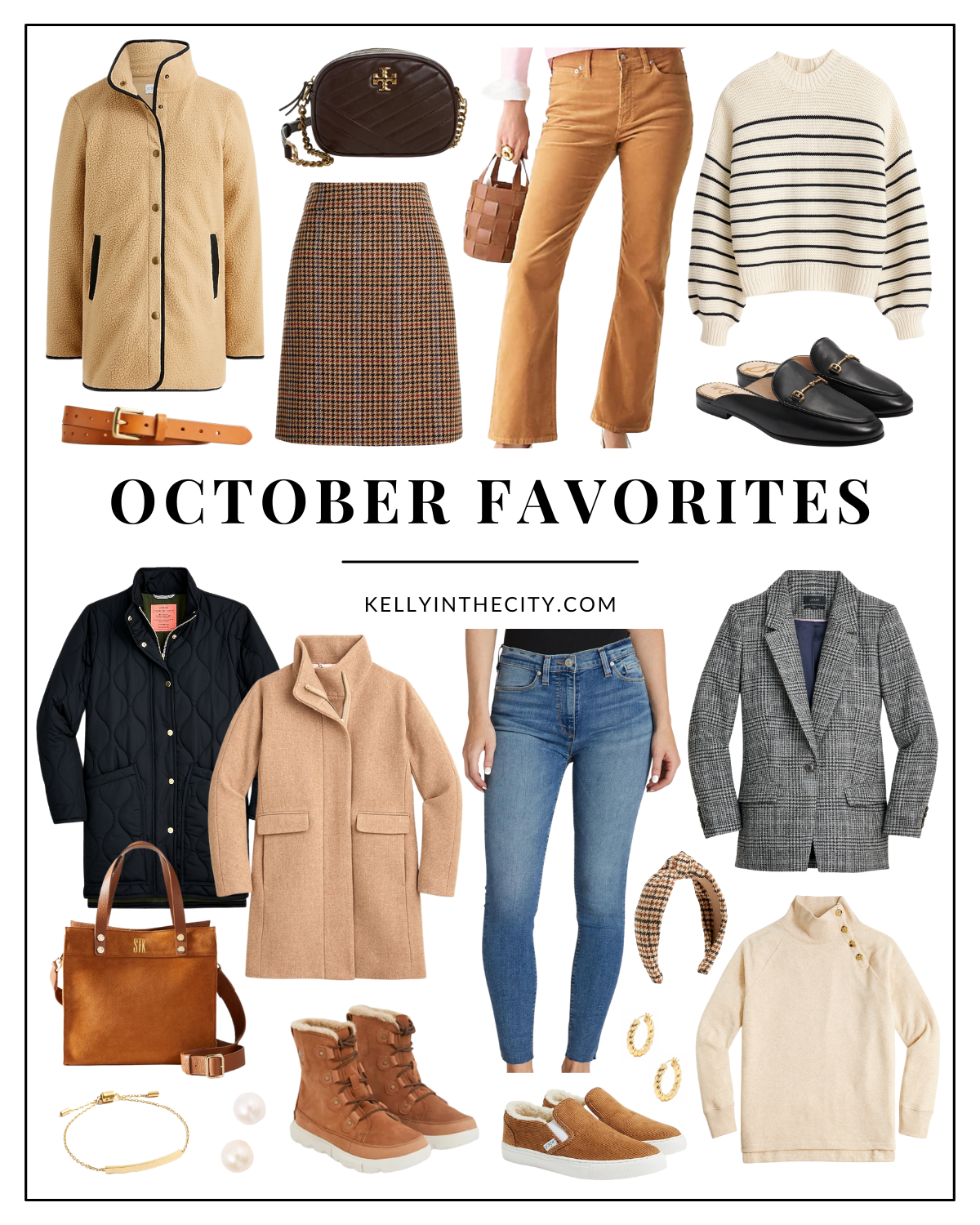 It’s October, and it finally feels like fall is in full swing. Since last fall, I’ve simplified my cold-weather wardrobe considerably and nailed down the go-to staples in my closet that I wear on repeat, from my corduroy sherpa-lined sneakers to my quilted cocoon coat that goes with everything. These are my October favorites.

What is Sling TV? 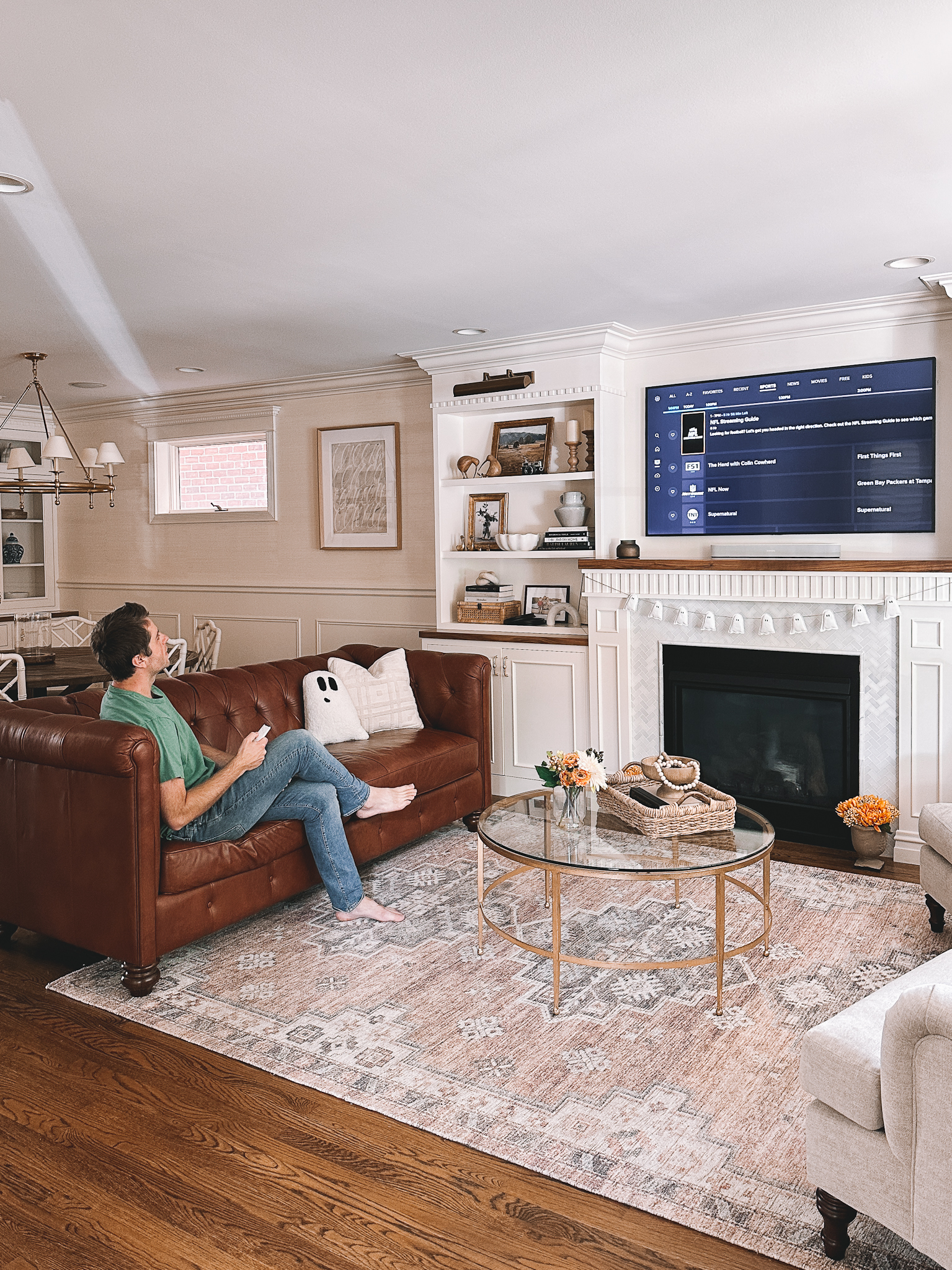 I’m a simple guy with simple tastes. And like most guys, those tastes involve watching copious amounts of television whenever possible. But TV is confusing now, and it hardly seems worth it with all the streaming packages, over-the-air-vs.-cable, multiple device connectivity, bandwidth breaker-breaker-one-nine nonsense. That is until I found Sling TV and simplified the whole ordeal.

Deals of the Day 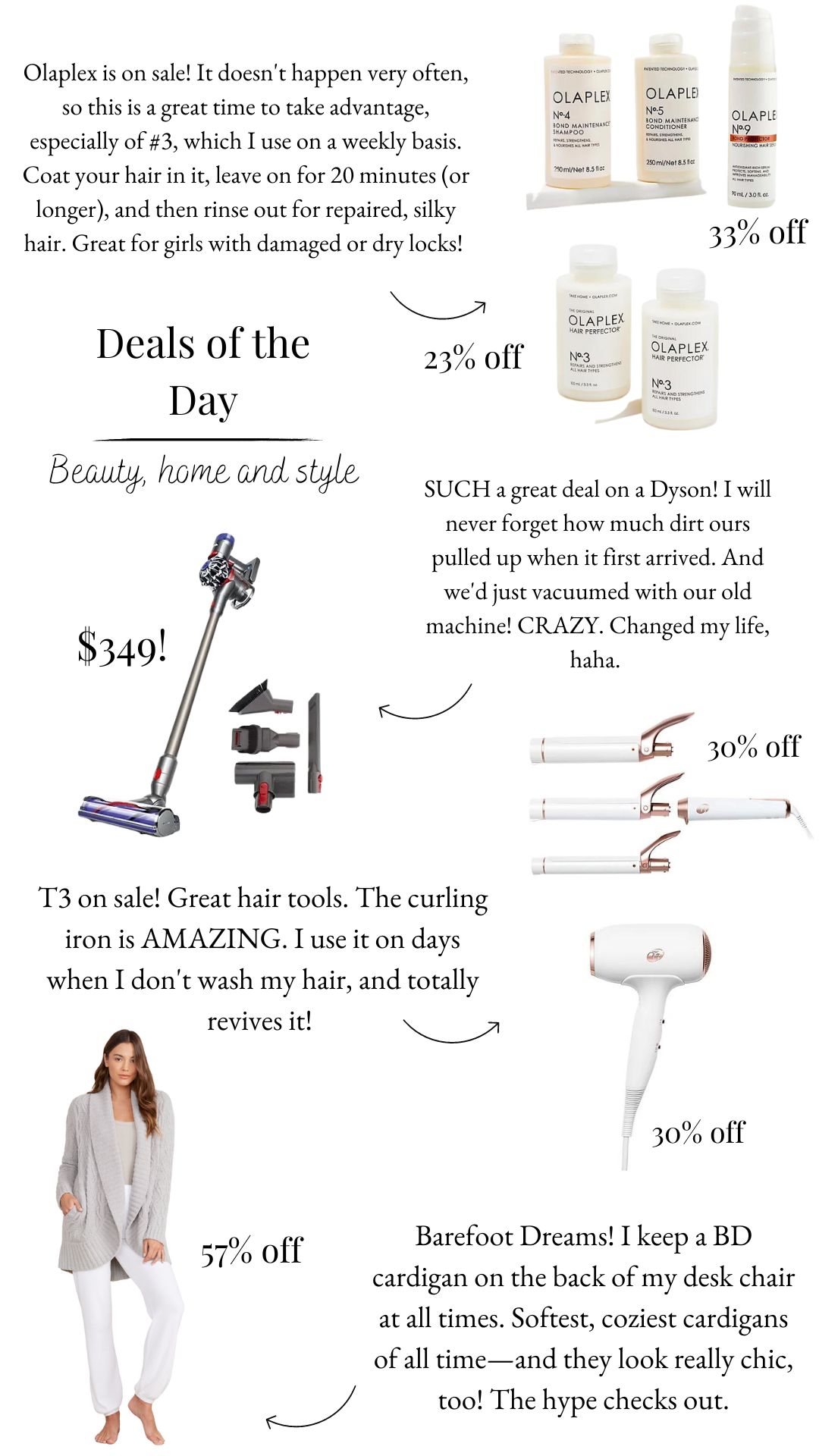 Some great deals today to share. Use code “OFFER” to take $15 off your first order. Second-time customers, use code “HELLO10” to take $10 off. (Prices and codes good for 48 hours!) 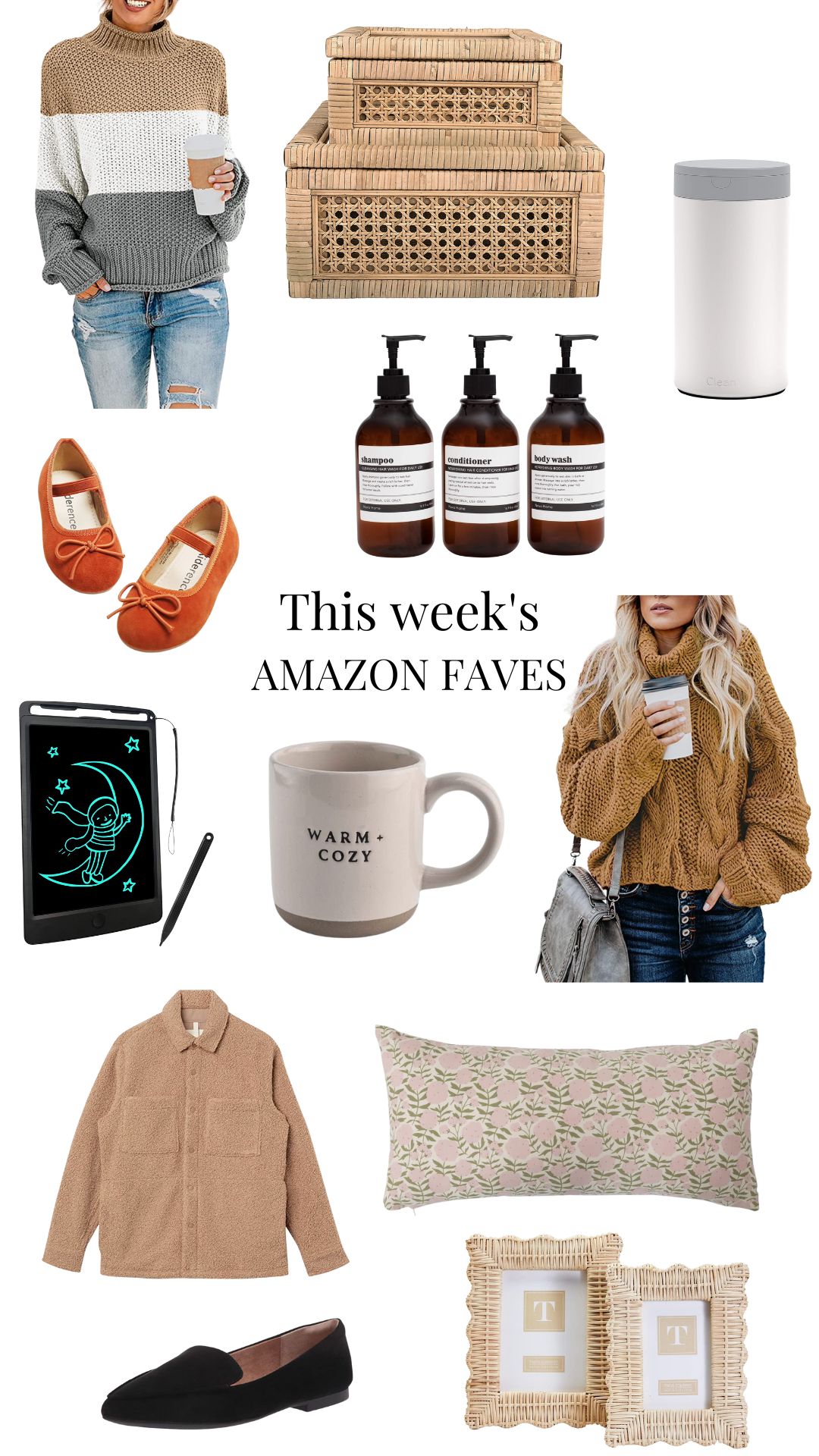 I have some great Amazon finds this week, many of which are on sale! My idea is to do this regularly, and put them in their own folder in my Amazon Storefront. Here’s what I’m loving right now: 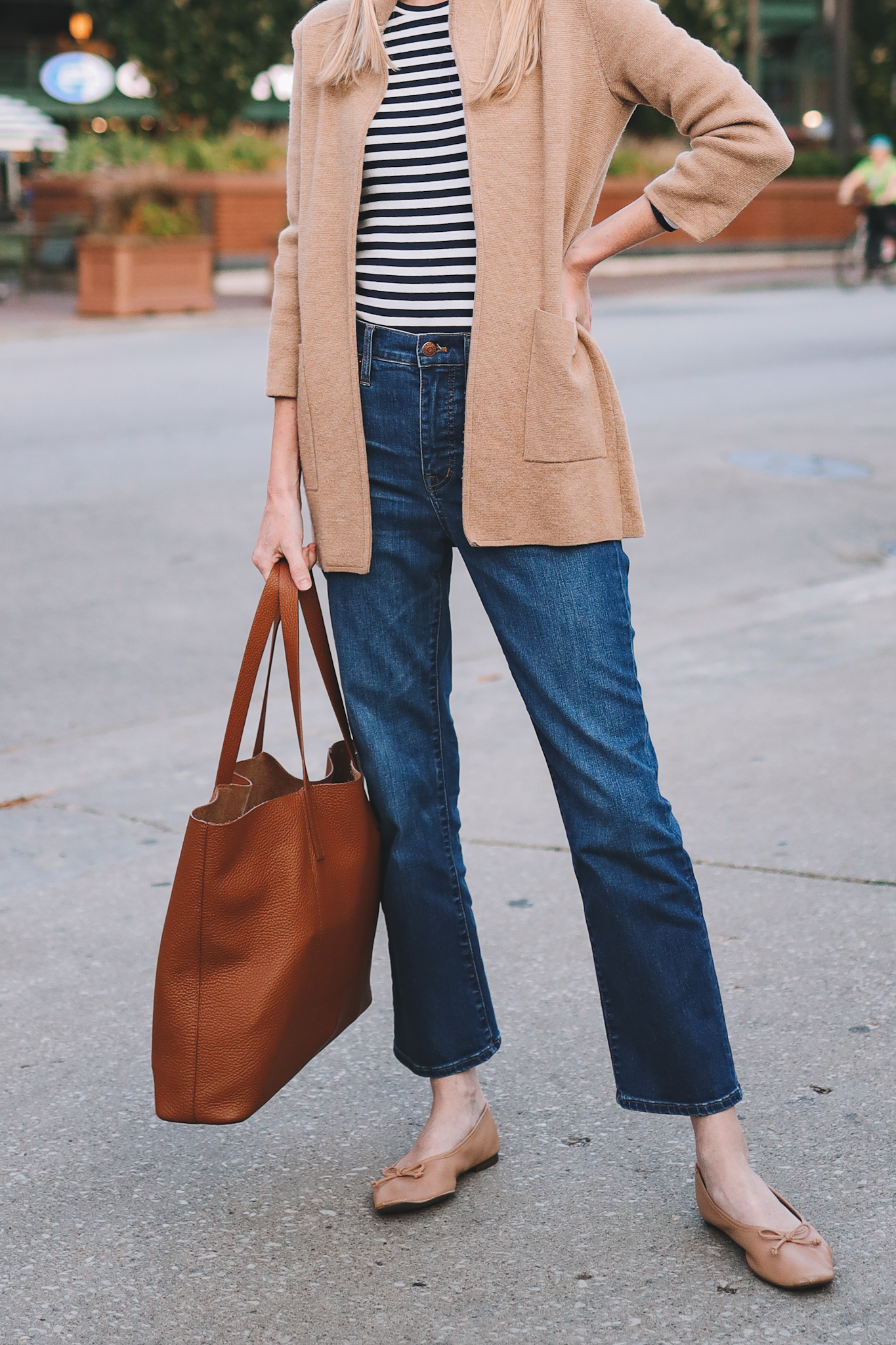 J.Crew Sweater Blazer (Runs large! Size down. This one is very similar.) / Madewell Cali Demi-Boot Jeans (J.Crew carries them too! Love this pair.) / Striped Tee / Unstructured Ballet Flats (SO comfy. Favorite ballet flats ever. I go a half size down.) / Newer Version of an Old Tote, Similar Here and Here / Sunglasses

Mitch and I took the girls to dinner last week when we were in the Wrigley neighborhood. Getting to other neighborhoods with little kids requires more planning and effort, but it’s always worth it. We sat outside Wrigley Field and took in the excitement, and also talked about how bummed we are that we never managed to get to a Cubs game this season, haha. Busy summer. Better luck next year! ;) 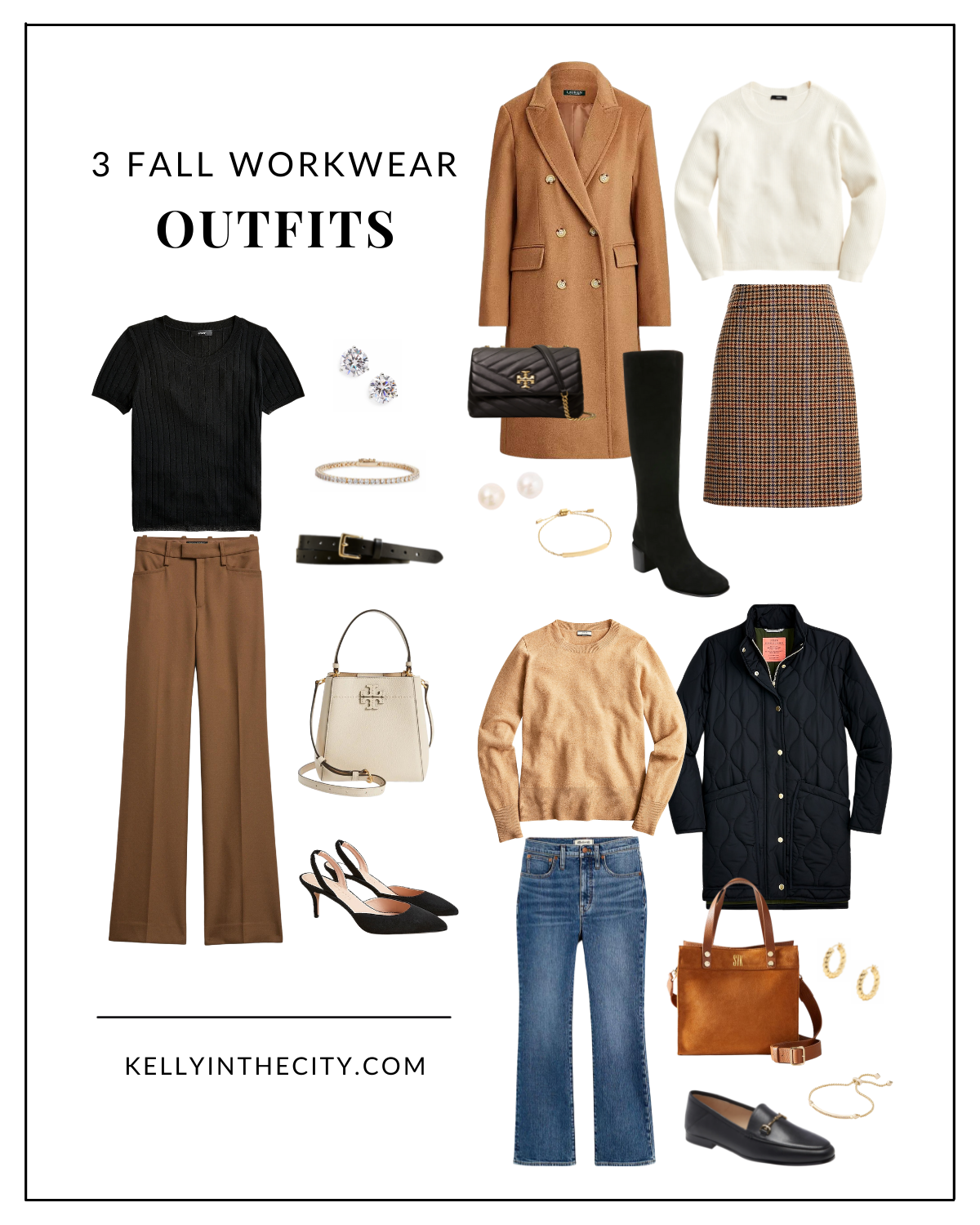 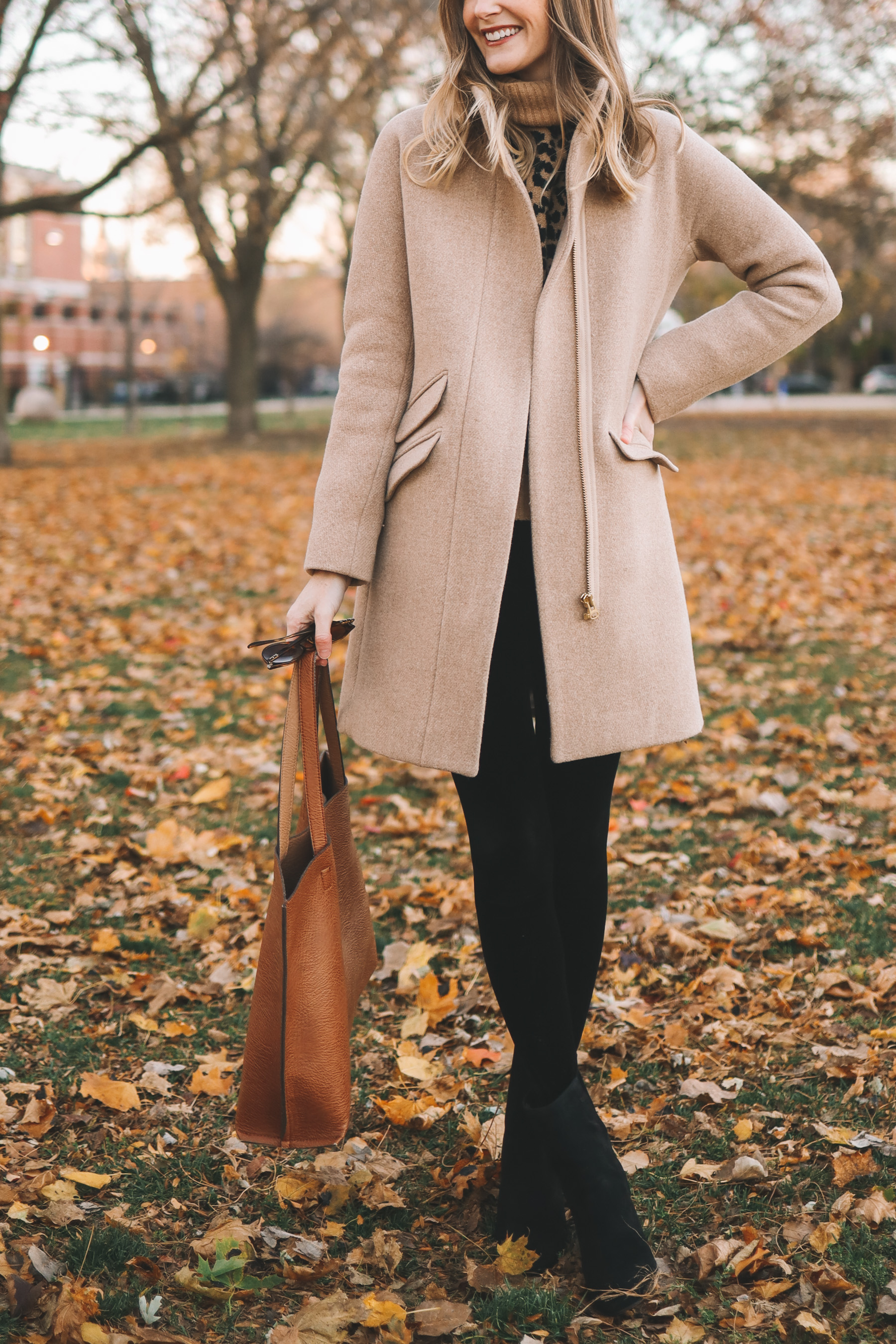 WOW. The first day of fall in Chicago was certainly autumnal! The temps dropped and all of a sudden, we were in coats and jackets—Noodle included. Today J.Crew outerwear is marked down significantly, with my favorites all between 25 and 50 percent off.

Here’s what to buy and why: