Dianne in the City 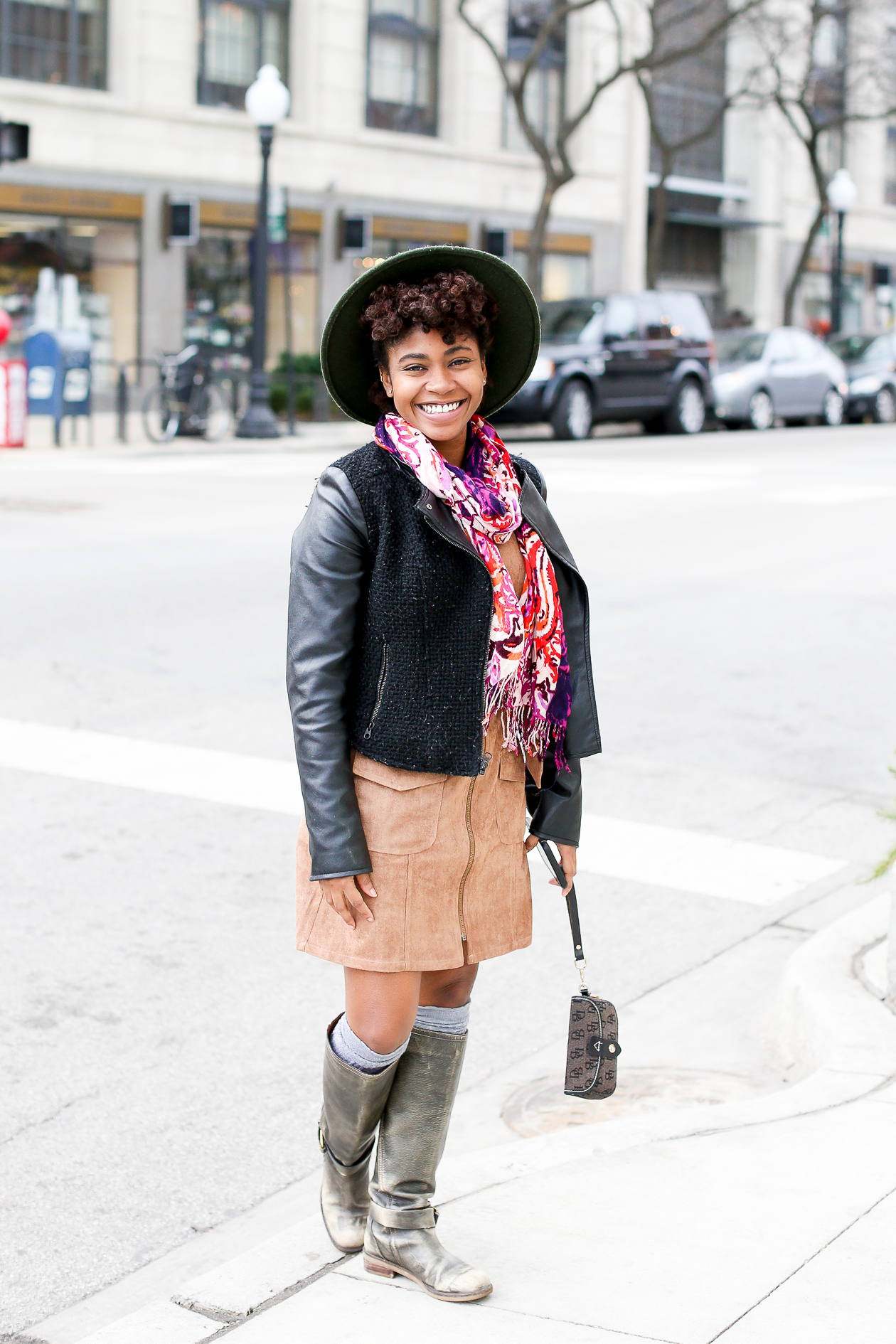 This post was sponsored by Uber, but all opinions are my own. As always, thank you so much for supporting the partnerships that keep Kelly in the City up and running!

As a City Girl, I couldn’t live without Uber. Of course, that’s a bit of an exaggeration. But Uber–a smartphone application that connects drivers with riders–has truly improved the quality of my life over my last year and a half of using it. Before, I was at the mercy of the subway, which was (and still is) quite the walk from my home. All in, getting to and from downtown Chicago could take me over two hours! And as I’m self-employed, those “commutes” were kind of killin’ me on the productivity front.

With Uber, though, the commute has been reduced to about 15 minutes each way. The fares are completely reasonable, and every driver I’ve ever had has been absolutely lovely–and a great conversationalist. (Added bonus.) I know this sounds silly, but whenever I step out of an Uber, I feel far more positive and inspired than before. I love hearing driver-partners’ stories, goals and dreams–and discovering what we have in common. As silly as this sounds, my experience with Uber has made me feel a lot more connected to Chicago’s residents, too. Because we all have stories, goals and dreams, and we’re all just trying the best that we can.

Anyway, Uber recently reached out about partnering, and pairing me up with a female driver-partner so I could learn more about the company, get to know one of their best female drivers in Chicago, and discover how Uber can help women achieve their goals through flexibility and earning potential. And because I’m such a big Uber fan, I was really excited to sit down with Dianne–Chicago native and Uber driver-partner for a year now–and pick her brain. So today, I’m going to shift the focus of Kelly in the City to Dianne in the City. Because Dianne has a really cool story, and it’s about time I shared the spotlight, right?! ;) 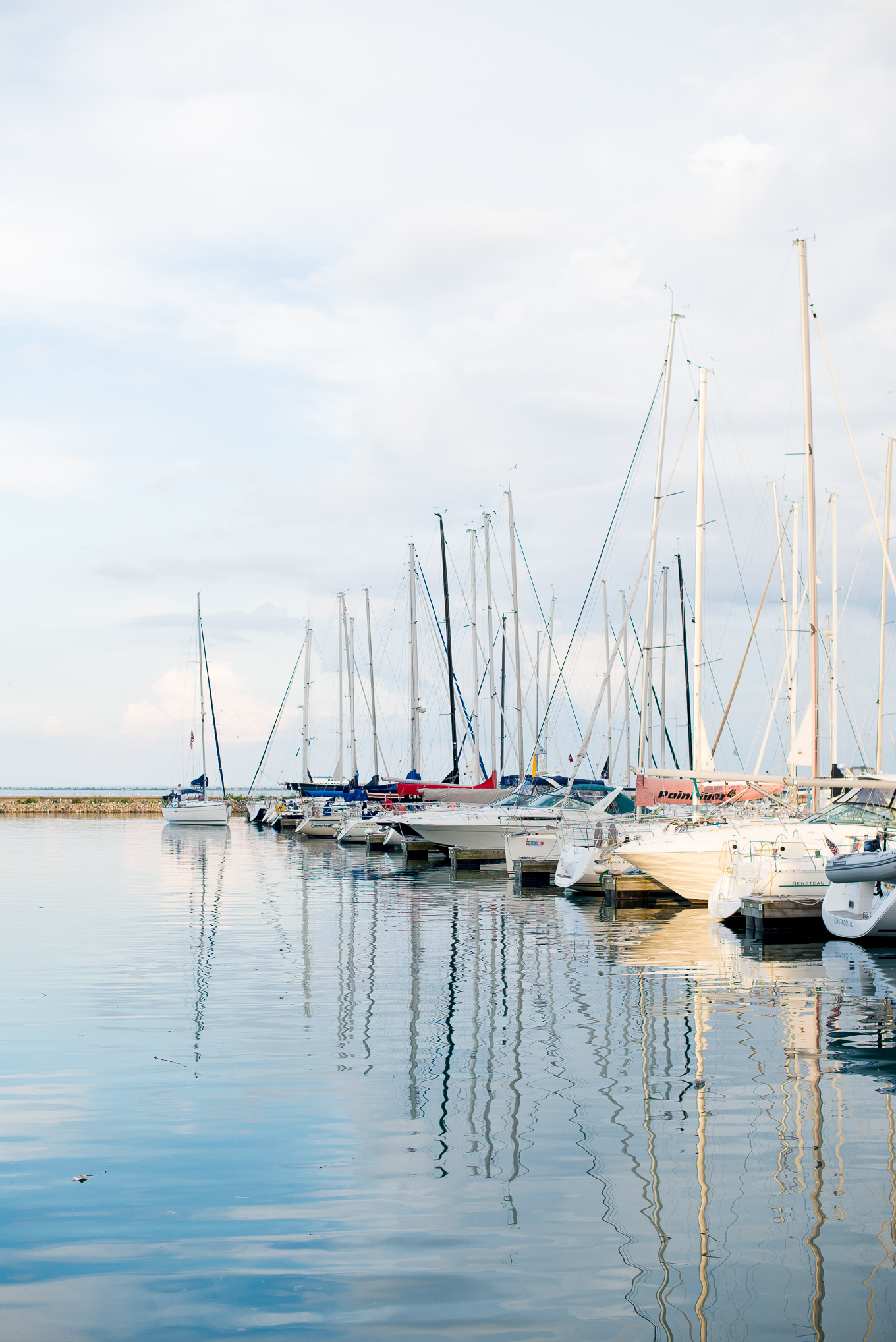 So let’s dive right in!

Like I mentioned before, she’s a Chicago native, born and raised in the city’s Hyde Park and Beverly neighborhoods. As Hyde Park (President Obama’s neighborhood!) borders Lake Michigan, she’s always been drawn to the water, and can’t imagine life without it. She loves fashion but doesn’t think it has to break the bank. She’s a social butterfly yet extremely family-oriented. She’s an open, bubbly person with an infectious laugh; she’s positive and energetic; and she’s passionate. Her dream is to become a self-employed app developer, and to open a web development consulting company in the inner city. 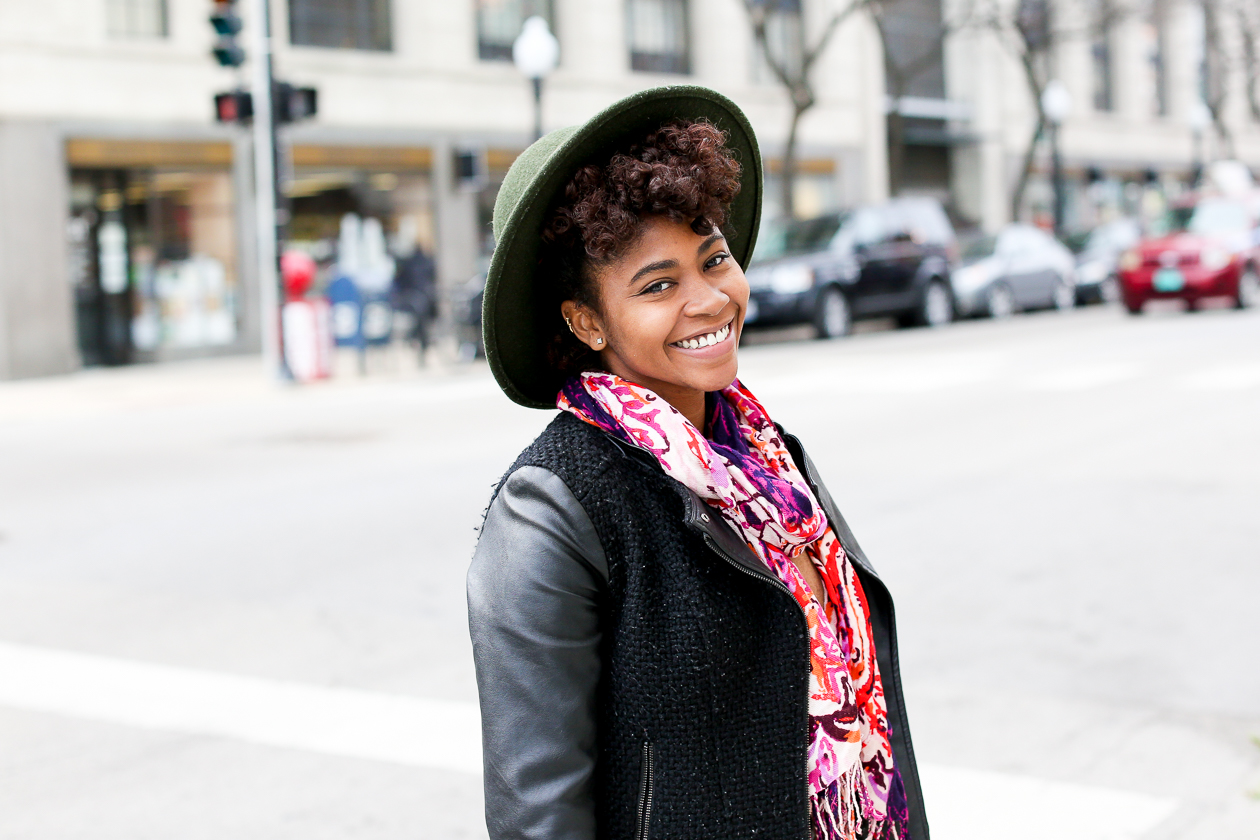 About a year ago, Dianne was employed in insurance sales, and pursing her real dreams through i. c. stars, a non-profit organization that provides a rigorous and highly selective technology-based workforce development and leadership training program for low-income adults. (The goal is to pair Chicago’s technology talent with leadership and career opportunities through partnering organizations, and help prepare students for for community-based advocacy.) Dianne had just bought a car to make getting to and from work a bit easier, but shortly after the purchase, the insurance company let an entire division go. Suddenly, she found herself jobless and struggling to make her car payments. Unfortunately, she found herself at the end of a longtime relationship, too.

And then it dawned on her. Why not sign up with Uber? She had a new car, after all, and she loved the idea of being on her own time. She’d also heard that the incentives were amazing, that the “on-boarding” process only took a few days, and that earnings were paid weekly. And she could stand for something new in her life. So she did. (And she chopped off her hair, while she was at it. So cute, right?!)

“It was the beginning of a new hair, a new love life, a new career, and a new happiness,” she says. 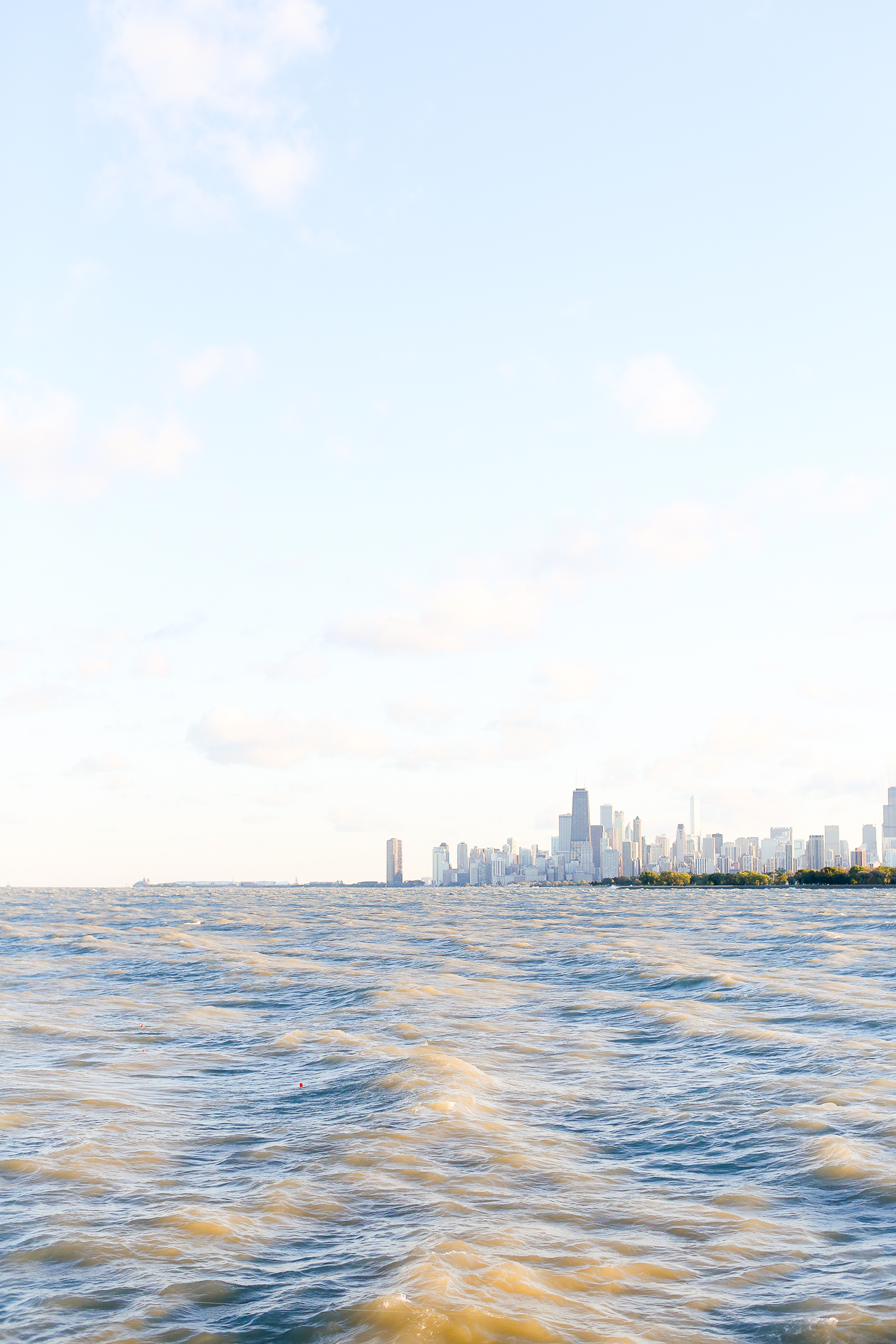 She’ll admit that picking up her first rider was a bit nerve-wracking, as any first day on a new job can be. But get this: that first rider serendipitously turned out to be an acquaintance, and the two laughed and chatted for the entirety of the trip. Dianne took it as a sign.

Since that day, she’s had countless positive experiences with riders. There was that really amazing conversation that resulted in an exciting job offer (which Dianne ended up declining, as it wasn’t in app development). And then there was that one guy, who couldn’t have been more thankful for his “guardian,” who picked him up and delivered him safely to his destination after he’d been over-served. And who could forget the adorable couple who renewed Dianne’s faith in love?

“I just love that driving isn’t monotonous, as you might think it is,” she says. “Every day is different. Always. There’s always some different stepping into your car, and you meet new people every day. It’s been one of the best experiences.” 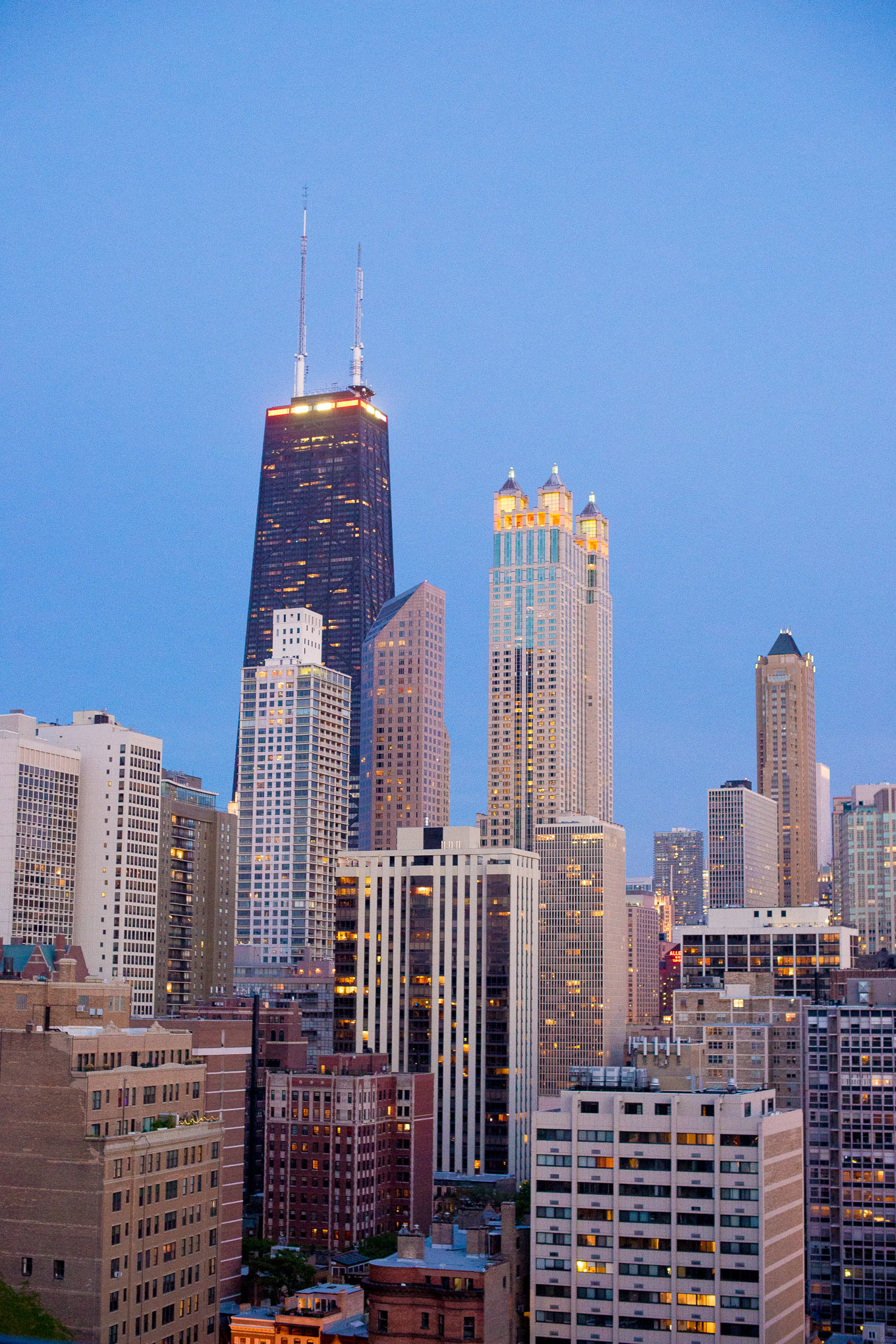 Uber has also enabled Dianne to get to know her city better. Before becoming a driver-partner, she spent the majority of her time in Hyde Park and Beverly. (Don’t we all spend most of our time where we live?) But now she’s all over the place, and she’s discovered a ton of new-to-her hotspots.

“Uber has helped me put together the pieces of Chicago,” she says. “It’s just one big block.” 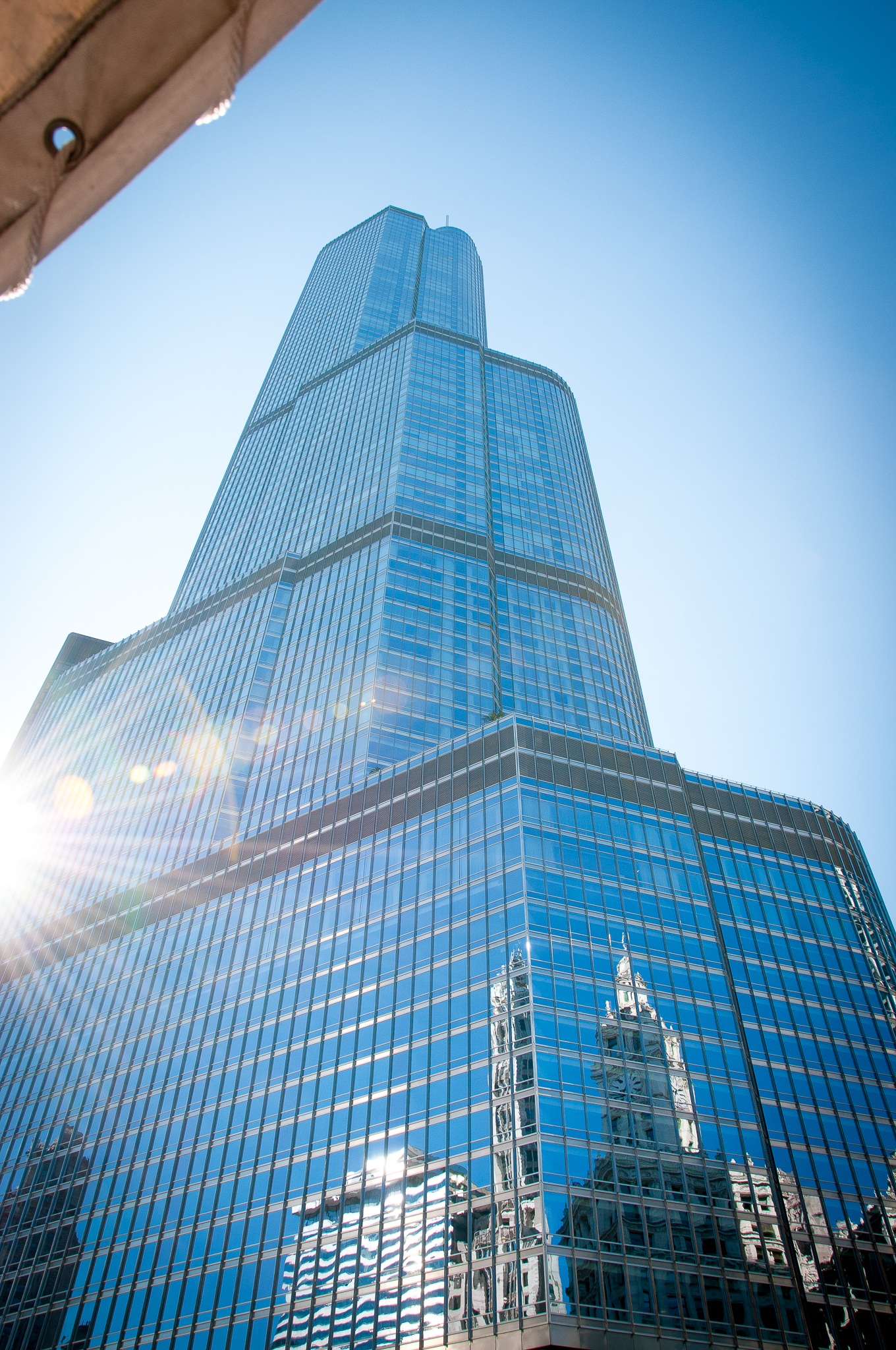 Today, Dianne is one of the highest-rated driver-partners in Chicago, and loving the life that Uber has given her. A year ago, she was tied down by a 9-to-5, and finding the time to study and pursue her dream of app development was extremely difficult. She was also missing out on a boatloads of opportunities. Now, though, she has the flexibility to drive when she wants, study when she wants, and take on freelance contract work when she wants.

“I attribute a lot of my happiness to the fact that I’m not in a box every day,” Dianne says. “When I’m in my car, I’m in the world. I’m in a circle; it’s a connection. Life is much easier when we’re in a circle compared to a box, trying to work our way out.”

For women who are in between jobs, working part-time, or simply looking for something to do, Dianne couldn’t recommend signing up with Uber more. It’s a wonderful release, and can bridge one phase of life to the next. It can also renew a woman’s motivation to reach her goals and do what she truly wants to do. 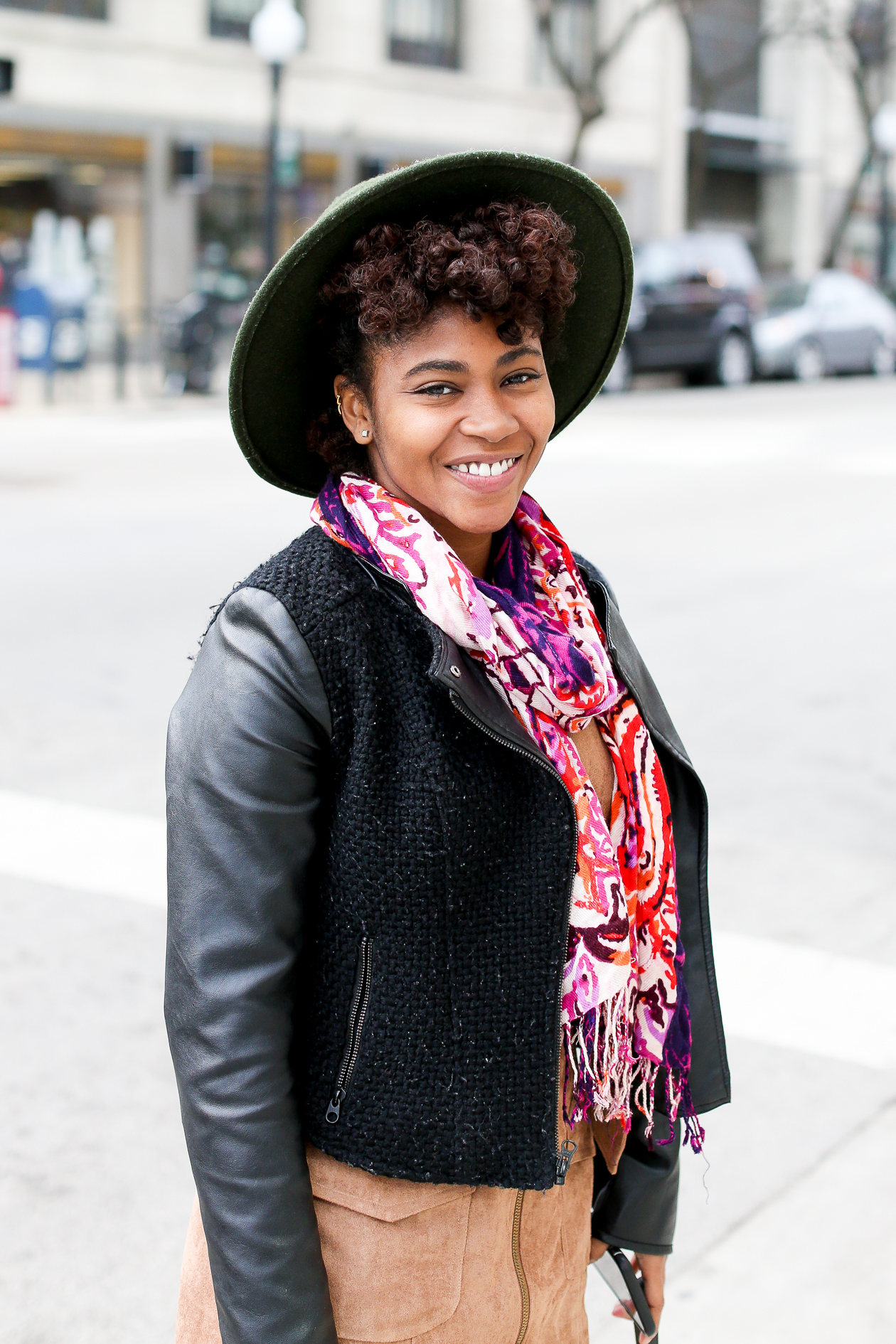 “We’re all creative human beings,” Dianne says. “If we could all get paid to do what we really want to do, the world would be a better place.”

And Dianne is one ride closer every day.

This post was sponsored by Uber, but all opinions are my own. As always, thank you so much for supporting the partnerships that keep Kelly in the City up and running! 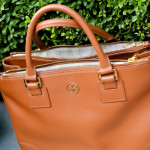