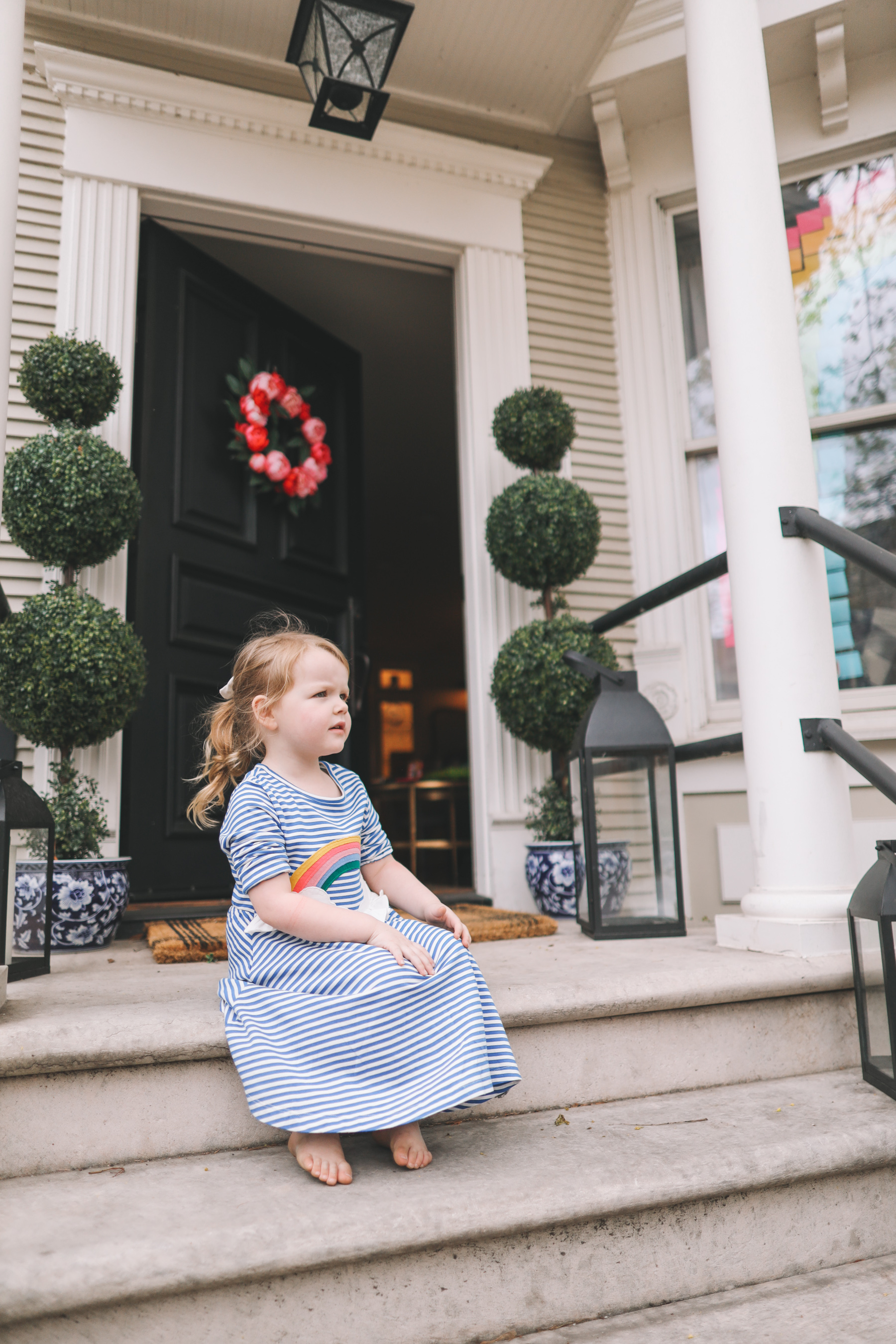 Note: This short reflection appeared on Instagram yesterday, but I feel that it deserves a blog post as well.

As (white) mother, I worry about a lot of stuff. But never–and I mean never–have I feared for my children’s lives while they walk down the street or into a store, as so many Black mothers do.⁣

Up until recently, I didn’t even consider what that would be like, even (!) after my years at a failing South Bronx school that would ultimately close because of achievement and safety concerns. And that’s.not.okay.⁣

I’d witnessed it first-hand so many times: the angry or tearful mother sitting across the desk, reluctantly telling the young, privileged and clueless white girl (with no solution) that she’d tried everything. How degrading. And I would take the subway home that night and feel an invisible load of bricks on my chest. But then a few days would pass, and so would the bricks. The other women, though, would continue to live under the bricks; to live the nightmare.⁣

Fast forward to the present, and I do still think about the Bronx–a place full of culture and promise–often. But I’m very much removed from it now. So much so that up until recently, I’d all but forgotten those mothers, now only faded silhouettes in my memory. I tried to push them out, even when I became a mom myself. They were tough to think about, let alone talk about.⁣

(In the recesses of my mind, I thought, I gave seven years. I deserve to move on to a new chapter. I’m good. But Kelly, you weren’t good! What a privilege to be able to “move on”!)⁣

I’ve since learned that I was turning a blind eye to systematic racism and oppression, and that it’s my responsibility to look outside of my comfortable existence and fight for the Black community via education*; teaching my children to be better; backing great causes; supporting Black-owned businesses; amplifying the voices of Black colleagues, friends and family; diversifying my life; and voting. ⁣

And, of course, by speaking up.⁣ ♥️

*I’m no expert on antiracist literature, but I recently read Between the World and Me by Ta-Nehisi Coates, and found it to be extraordinarily powerful. And it’s been a while, but I also loved The Other Wes Moore. Harrison’s Leaders & Dreamers series and Perry’s Hair Like Mine have both prompted invaluable discussion with Emma, too.

Mitch and I will be talking about many other resources in posts to come, but as always, recommendations are always welcomed, both for us and for readers! 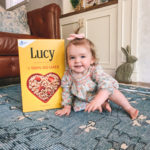