How to Stop Asking “What Do You Do?” 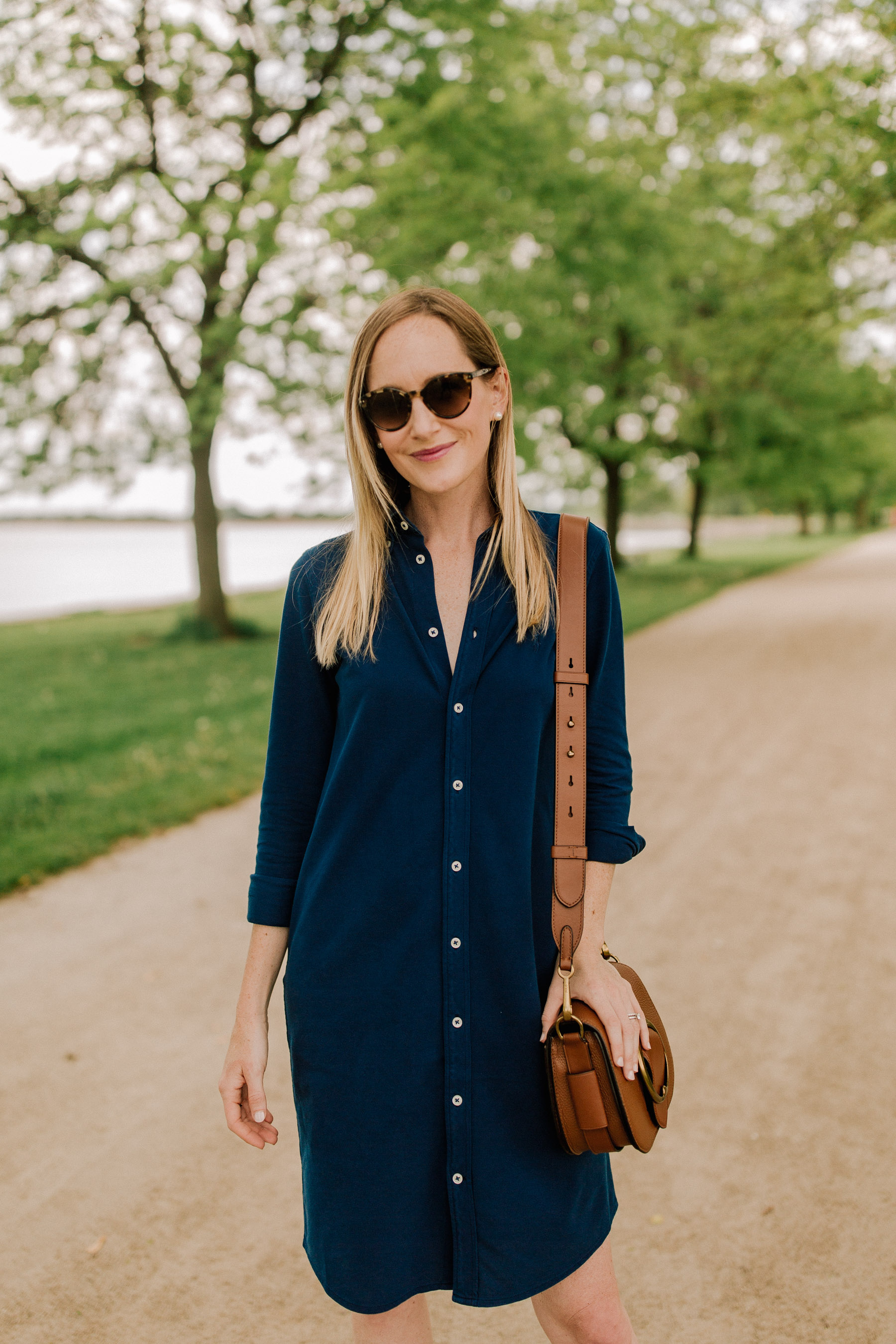 Disclaimer: Trying something new on the blog today!

I remember nodding my head in agreement when I came across this article in Forbes last year. It makes the claim that we need to stop leading conversations with the age-old “what do you do?” question upon meeting new people. The idea is that when we do this, we run the risk of making the person feel like her worth is being measured entirely by her career… when in reality, of course, she is a multidimensional person who isn’t solely defined by what she does to pay the bills.

And I have to admit that when someone new asks me what I do, I often feel self conscious and put on the spot. Crap! I’ve gotta somehow get this person to not look me up and down (and not assume I’m crazy) when I tell them I run a fashion blog of sorts. 😂 (I try to give zero craps about what others think, but I want to be honest here, because these feelings do creep in every once in a while. I’m human!) Also, does this stranger really even care what I do? And how many people have I put in the same position when I’ve asked them that easy question?!

A couple of weeks ago, I found myself at our friend’s engagement party, where I only knew a couple of other people. And for some reason, I thought back to the Forbes article, and the authors’ suggested list of “replacement” conversation-starters, which she broke into the categories of mild, medium and hot. I’ll say that some of the replacement questions are a bit off-putting to me, and they seem to do the exact same thing as leading with the “what do you do” question: put people on the spot and make them feel uncomfortable or like they’re being sized up. Like “what are you currently reading,” “when you’re not working, how do you like to spend your free time?” and most of the questions in the “medium” and “hot” categories. (Which could, however, be used later on!) But there were lots that didn’t do that at all, and many that seemed that they would lend themselves to deeper, more meaningful–and longer–chats.

It goes without saying that I wasn’t just like, “Hi! I’m Kelly! What’s your favorite 90s show?!” Because as much as I love 90s television, come on, haha. But I DID ditch my old ways. I was simply very upfront about what I was doing, and it worked.

With one girl, I said, “Hi, so nice to meet you! I’m Kelly. I’m trying to not start conversations with the ‘what do you do’ question anymore, so… do you have any upcoming travel plans or anything you’re excited about this summer?” I laughed, she laughed, and then I learned SO much about her. That she was actually from another country; that she’s always moved around a ton but it’s made her life richer and fuller; that she has plans to see family this summer and she’s beyond excited and they plan on doing x, y and z. And just as the article predicted, my acquaintance’s profession naturally came up at some point, and I figured out what she did that way. We must have chatted for a good 45 minutes, and I have to say that I’d love to hang out with her again! She was pretty awesome. :)

All of this said, I should note that there’s a time and a place for all this, and there are some instances when I don’t want to–or can’t–have a long talk with someone… and I think that’s totally okay! In these situations, I’m just going to try to not lean on my go-to conversation-starters, and be a bit more creative while also being cognizant of time and environment. 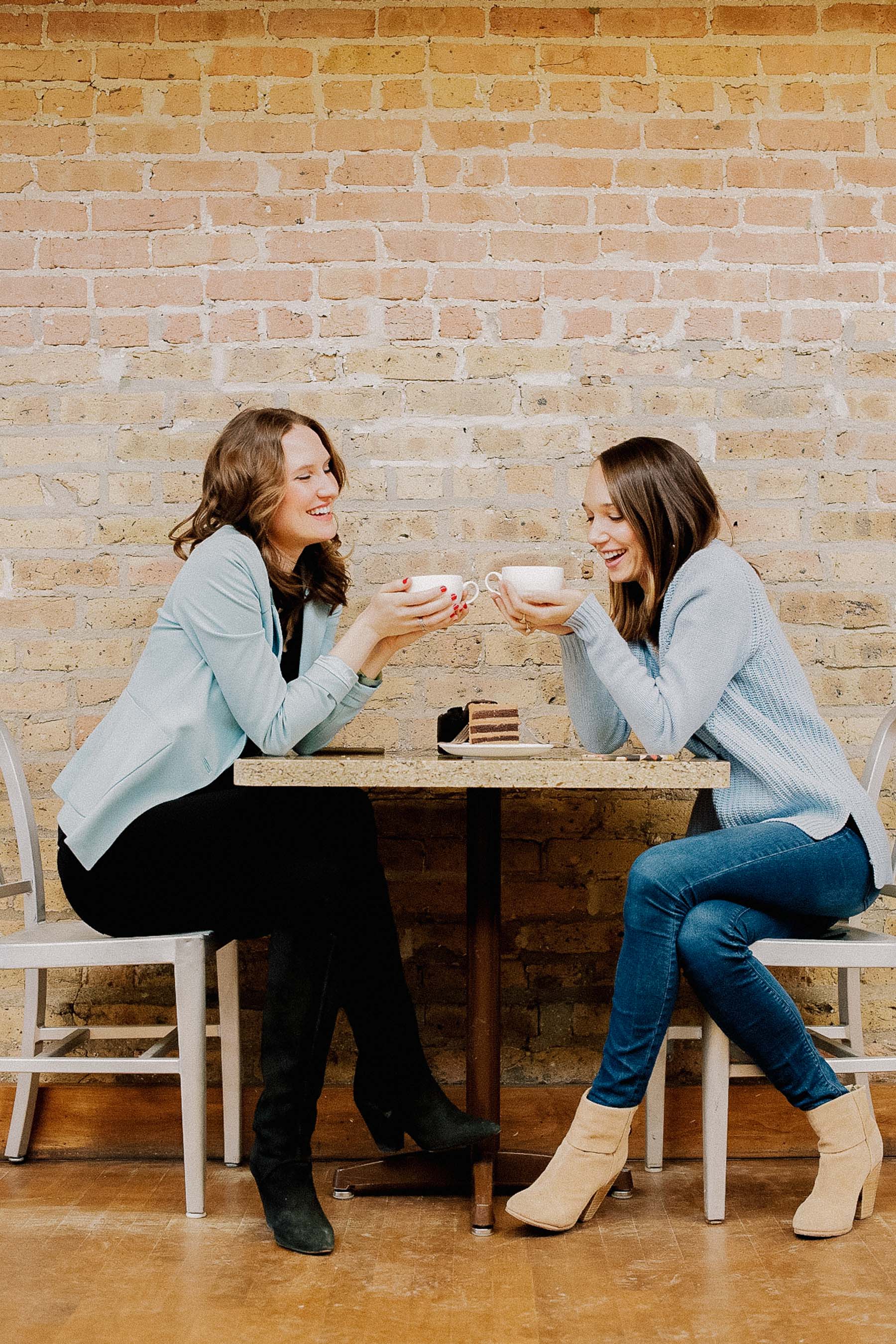 ^ My friends Emily and Blair getting to know each other. 😉

Anyway, do you mind if I try this whole thing out on you today? It would be great to get to know you a little better! If you’re down, tell me: 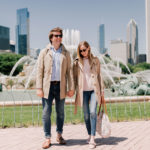